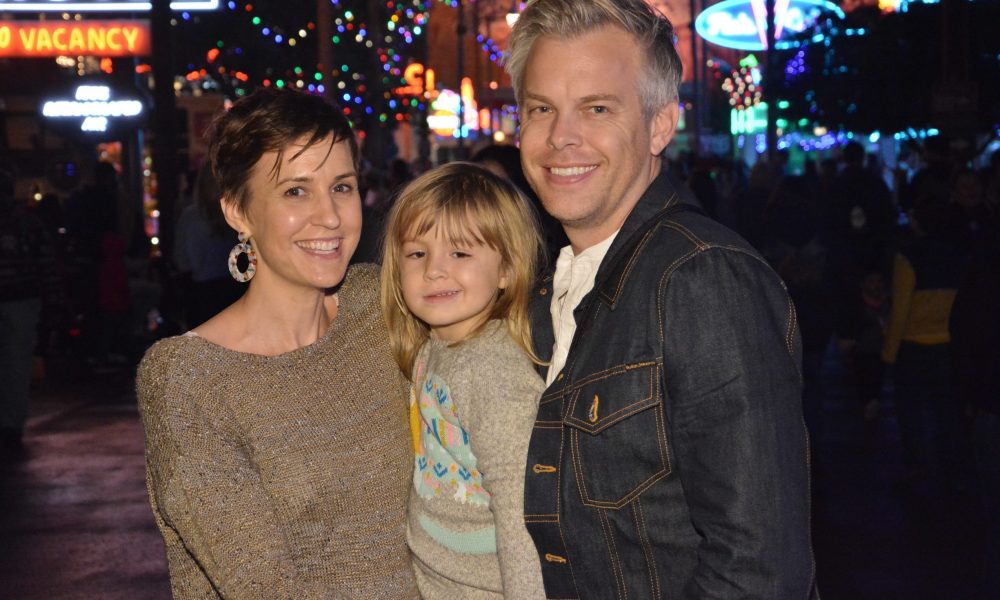 Today we’d like to introduce you to Beth Fraser.

Beth, we’d love to hear your story and how you got to where you are today both personally and as an artist.
I have always wanted to be an actor! Literally, since five years old I have wanted to do one of two things – study paleontology or become an actor.

Unfortunately, my desire was not something my parents understood so most of my earlier years were spent doing what I could – I was Wilbur the Pig in my third-grade class play (my stage debut!) and was part of the drama guild in high school. I modeled through college and after completing my degree in Broadcasting – which was as close to being on TV as I could get as my parents said they would not pay for a theater degree – I moved to Tampa, FL and worked as a model at Home Shopping Network while starting to actually take legit acting classes (thanks Kathy!)

Eventually, I was able to book two commercials back-to-back which led to my SAG eligibility and I decided this was it! I hauled all my cookies out to Los Angeles thinking it was gonna be a cakewalk — ha! Oh, what a lesson I had to learn — and learn I did.

I started doing background work and eventually ended up with a regular gig on the TV show “House.” I worked as a casting assistant with the super amazing Jeff Hardwick. At some point, after I had been able to pick up an agent, I began to audition for commercials. Cut to thirteen years later (maybe fourteen or fifteen, they slide by!) and I have done over 100 commercials which has now allowed me to begin to take that same initiative for TV and Film. I made A LOT of mistakes, so I am always helping my fellow actors with anything I have learned. In fact, I just started teaching a class with the every funny Mike Rylander and am having a ball with this new venture too 🙂

We’d love to hear more about your art. What do you do and why and what do you hope others will take away from your work?
I didn’t know why I wanted to be an actor until I started doing it – but I found I truly love the collaboration with others. I love working on a set and everyone has their own part in creating this entirely new thing that was never there prior to each individual being in that position at that moment in time.

I love the idea that someone in the outside world has come home from a hard day at work, maybe with things on their mind that are bothering them – but with a show that I am on or even a quick commercial that makes them chuckle – they can forget those troubles for even a second.

I want people to know that creating art is hard work. You get “no” a whole whole lot. You doubt yourself often in ways that are entirely unique to the craft. Most of Hollywood is not “elite” – but it is a bunch of dreamers and how can you hate a town that is powered on dreams???? (Answer – you can’t – it’s a good thing)

Anyone who is out there knows that whatever you are going through you are not alone – everyone experiences downtime or hardships. I have found for me when that is happening in my craft and I find myself going to that bad space I think – what else is out there that I can learn? How can I change my focus to a bit? Like, for instance, recently I have been having a dry spell, so I decided to try to learn kickboxing. I have always been a dancer as my exercise outlet so do something much more aggressive and muscle building has been an entirely new (and AWESOME) process.

I also recommend focusing NOT on yourself – I am a devoted wife and a mom to an amazing four-year-old girl and when I get in my head those two are my life-savers. Friends, family, even acquaintances – you might be surprised who will get you back on track.

Do current events, local or global, affect your work and what you are focused on?
So many ways – I can’t even get into all the ways the business has flipped even in the past few years, that would be a novel!

I think the role of artists hasn’t changed but I do feel folks don’t respect it as much as they used to – they have forgotten what art does for them and aren’t engaging in it as much or in some bastardized version that really doesn’t fill their soul or make them question things.

The world is tired. It’s stressed. It needs a break. It needs art, in all forms, now more than ever. I hope people come to understand that soon.

Do you have any events or exhibitions coming up? Where would one go to see more of your work? How can people support you and your artwork?
Check me out on Instagram – @iambethfraser, where I will always be posting about my latest bookings and also showing my other spots through the years.

If you want to collaborate on a project reach out! I am shooting a short film this year and also have a web series in development so would love to talk to folks about how to make those a reality. 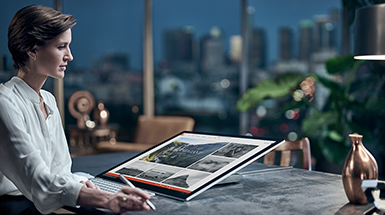 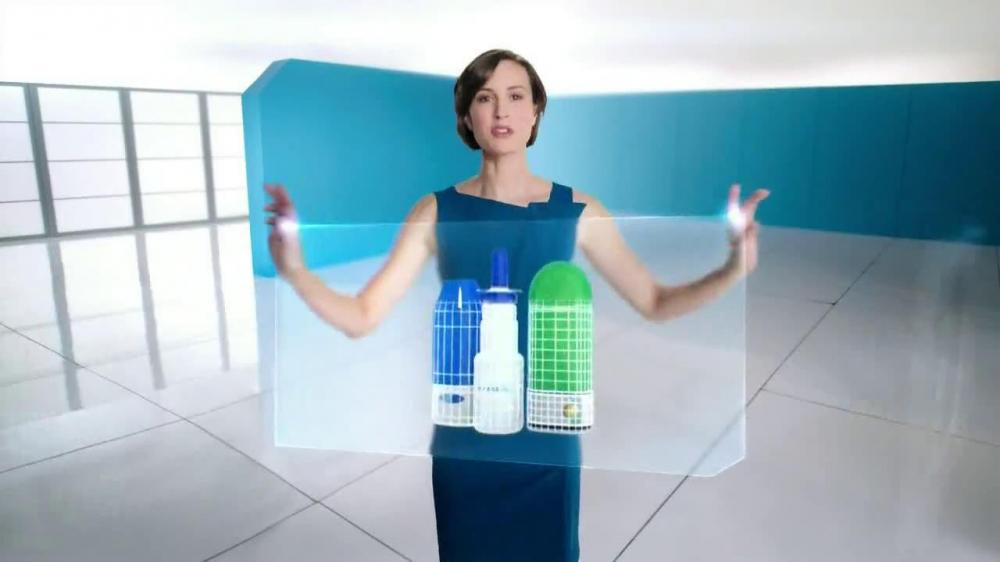 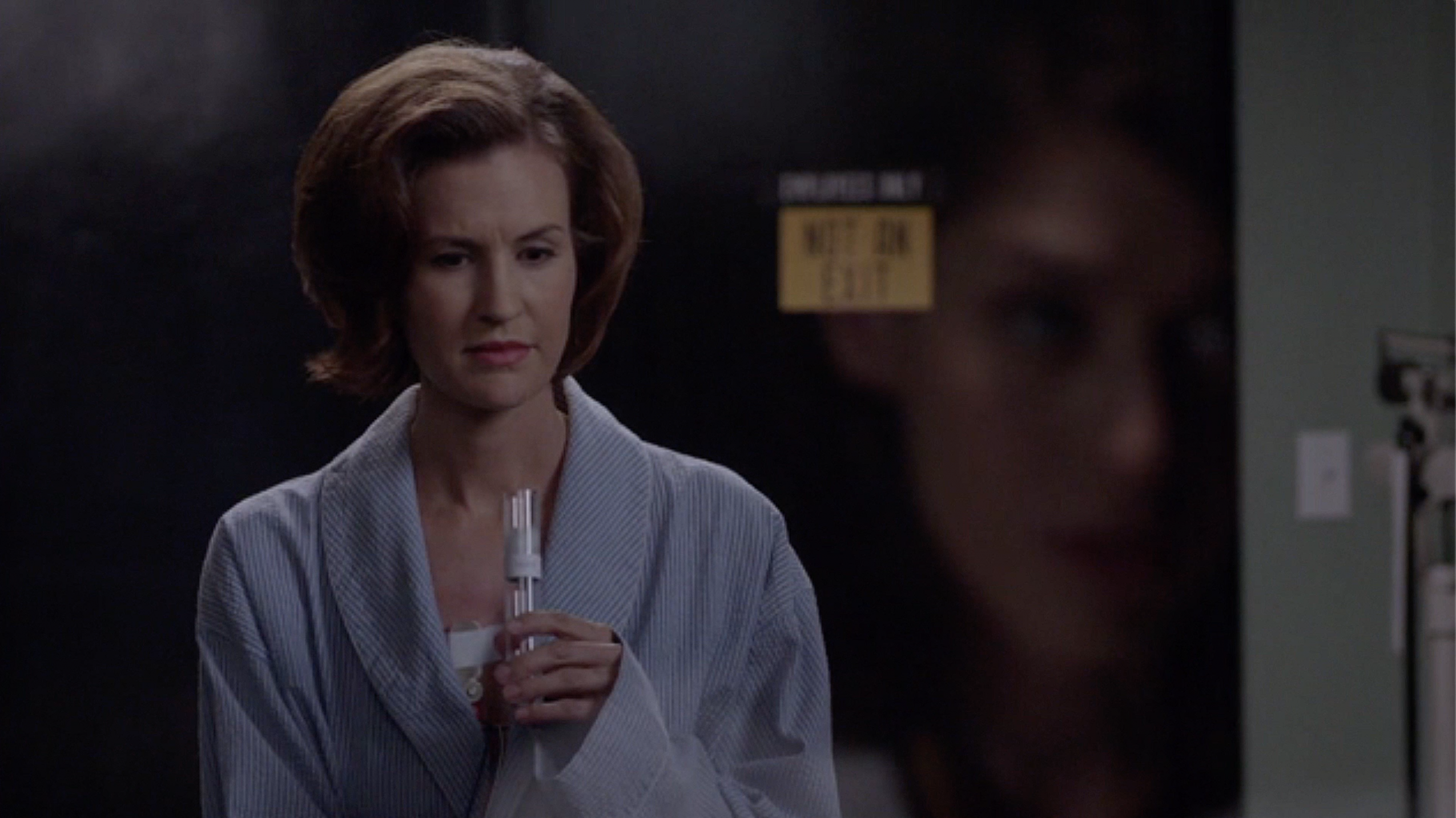 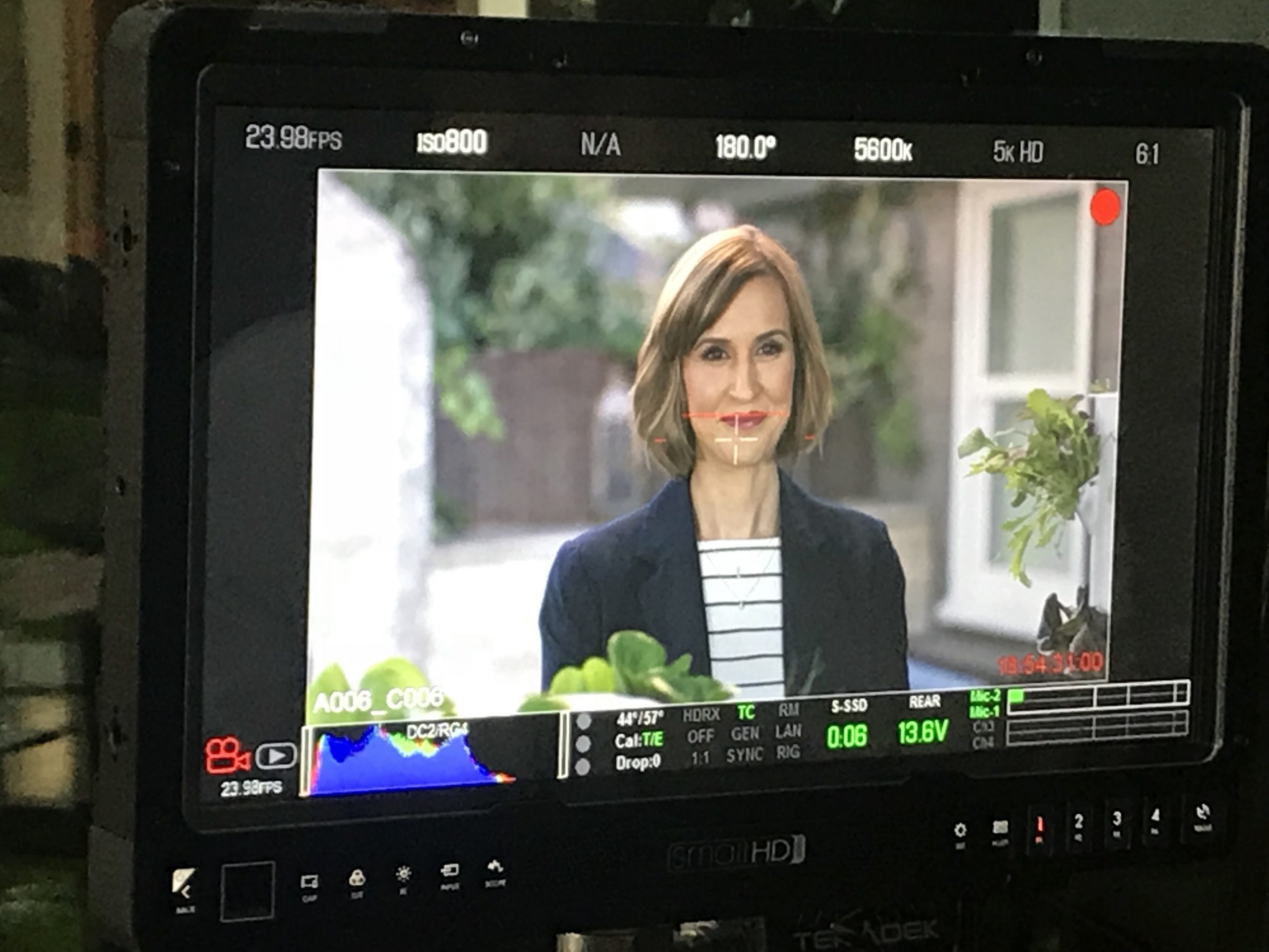 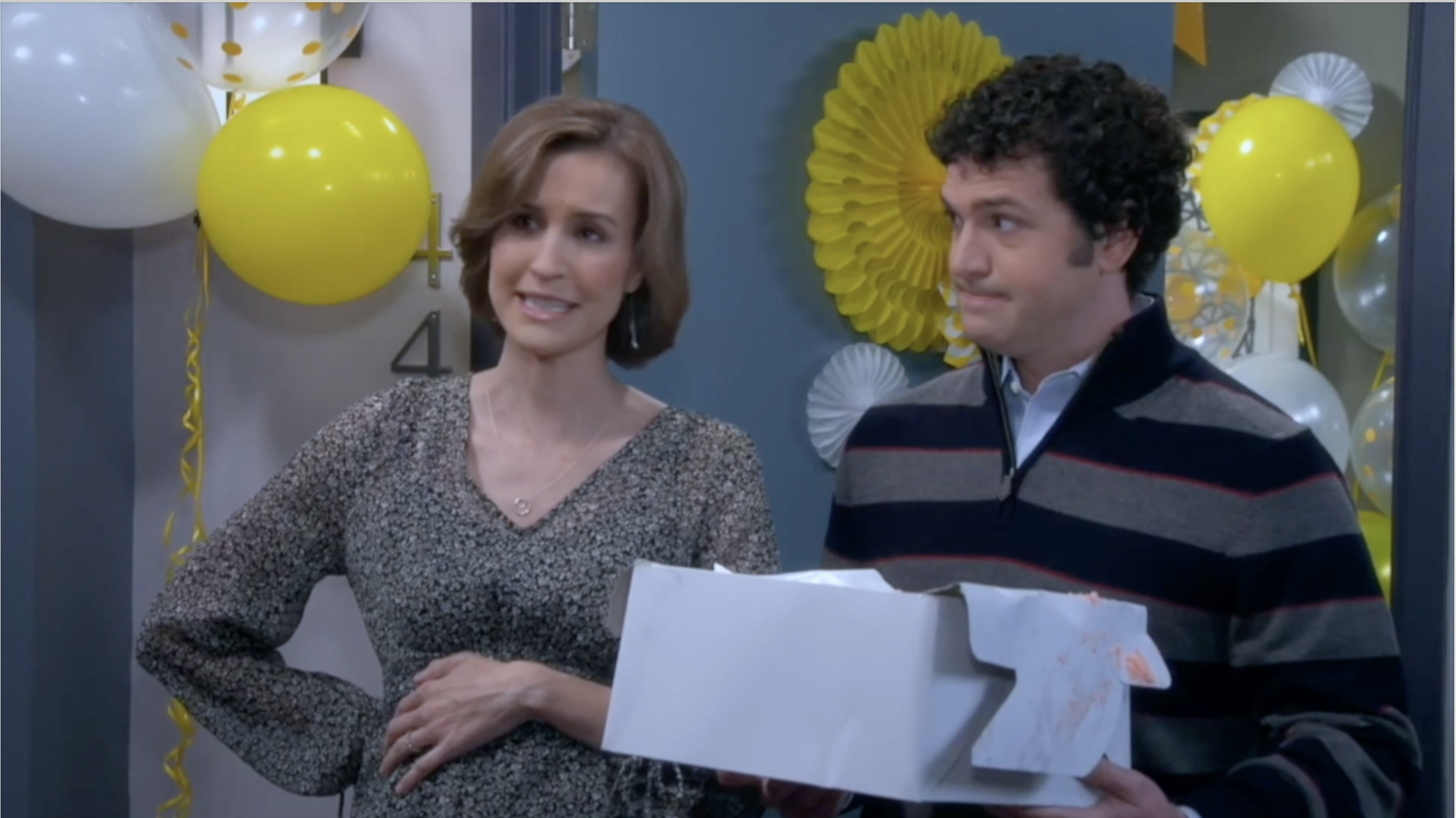 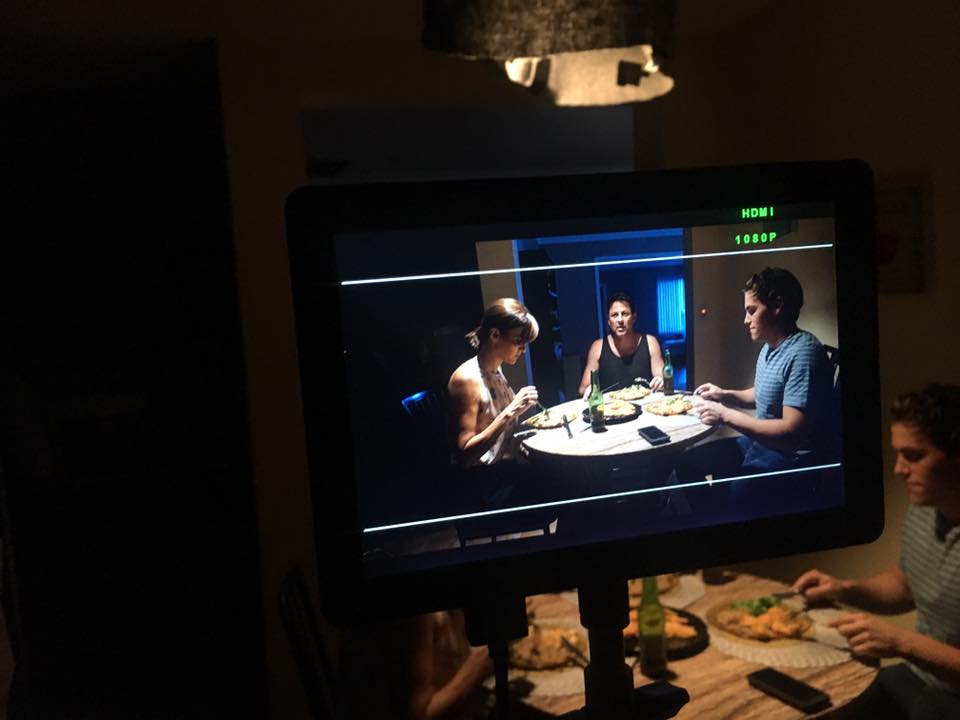 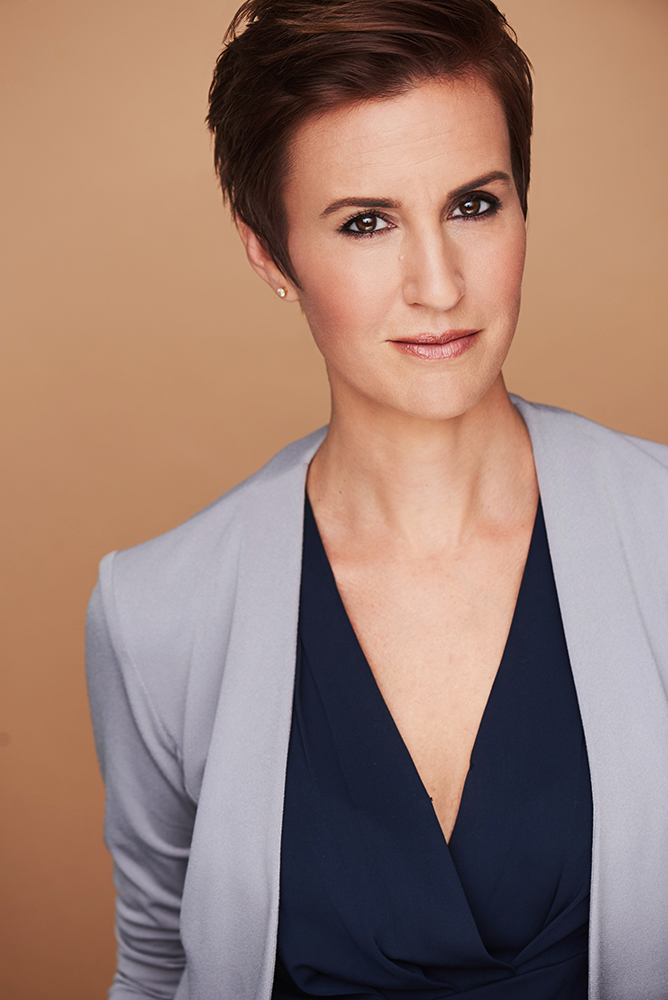