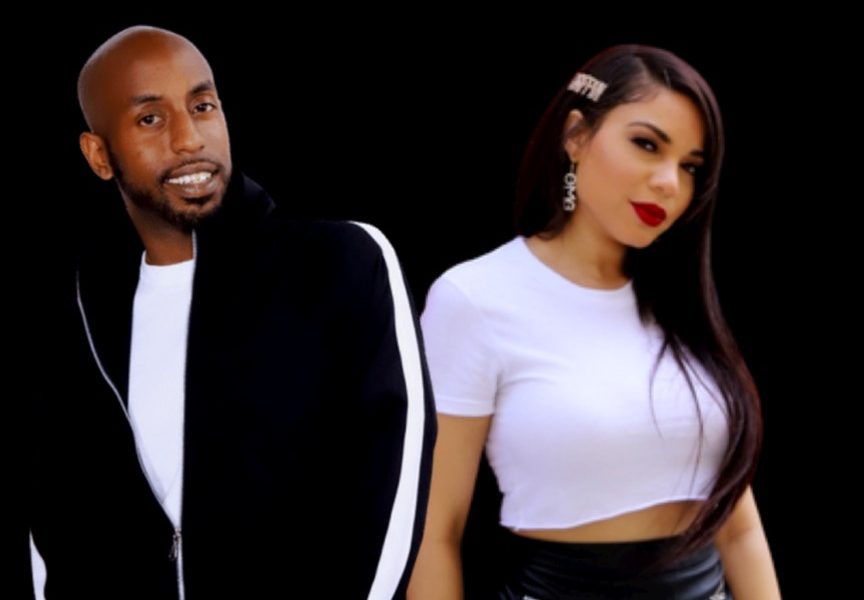 Today we’d like to introduce you to B.E.D. Productions.

Headed by Brittni M. Dixon and Emmanuel J. Davis, B.E.D.’s mission is to bring forth content and provide avenues of opportunity for talented creatives. B.E.D. Productions aim to produce ambitious high-quality projects highlighting various views and cultures through music, television, and film. B.E.D. Productions is currently developing a slate of projects featuring scripted and nonscripted television shows and films. Brittni, and Emmanuel, met in 2017 while working at another production company where Brittni was the Head of Content and Emmanuel was the Director of Development. They had the opportunity to work on projects like “Sprinter” now on Netflix and “Hold On” currently in select theaters. Brittni and Emmanuel had an instant connection and built the partnership known as B.E.D. Productions today. Brittni Dixon is the Head of Content and the B in B.E.D. Productions. In an industry filled with no’s Brittni said yes. She invested in her dream and is on her way to becoming one of Hollywood’s top businesswomen and super producers. Brittni attended CSU Northridge where she studied cinema and television and graduated with a BA in Multimedia Production. Brittni took her education a step further obtaining an MFA in Film & Television from Mount St. Mary’s University Los Angeles. Brittni’s career in production began with her working on hit shows such as NBC’s America’s Got Talent and CBS’s The Late Late Show with Craig Ferguson. She also produced content as a video journalist for the Los Angeles Sentinel Newspaper. Emmanuel J. Davis is the Director of Development and the E in B.E.D. Productions. Emmanuel has ten years of entertainment and production experience working on both sides of the camera. Emmanuel started his career in production casting music videos and as a Creative Director for various Artists like Wale, Wiz Khalifa, RJ, and more. As an actor, Emmanuel has appeared on ABC, Showtime, MTV, CBS, VH1 and more.

We all face challenges, but looking back would you describe it as a relatively smooth road?
Brittni and Emmanuel faced many adversities like quitting their job and investing in their business and starting their company to invest in their future. Despite the unforeseen devastation of COVID-19, B.E.D. triumphed through quandary and in January 2021 expanded their business with a new studio, four times the size of the original space, with more opportunities and projects slated.

Appreciate you sharing that. What else should we know about what you do?
The B.E.D. Productions team works with clients to produce high-quality video content ranging from pre-production, production, post-production, brand management, content development, photography, and podcast production. B.E.D. specializes in long and short-form video content for social media and has developed or worked on shows that are now on Netflix, Amazon, Facebook Watch, and YouTube. B.E.D. Productions studio is located in the heart of Downtown Los Angeles at the Medallion, a hip building with a true artistic vibe. Our versatile studio space can accommodate various photoshoots, podcasts, music videos, events, and content

What was your favorite childhood memory?
Both Brittni and Emmanuel are living their childhood dreams and creating their own film and television shows. They always saw themselves working in Hollywood as directors and producers. 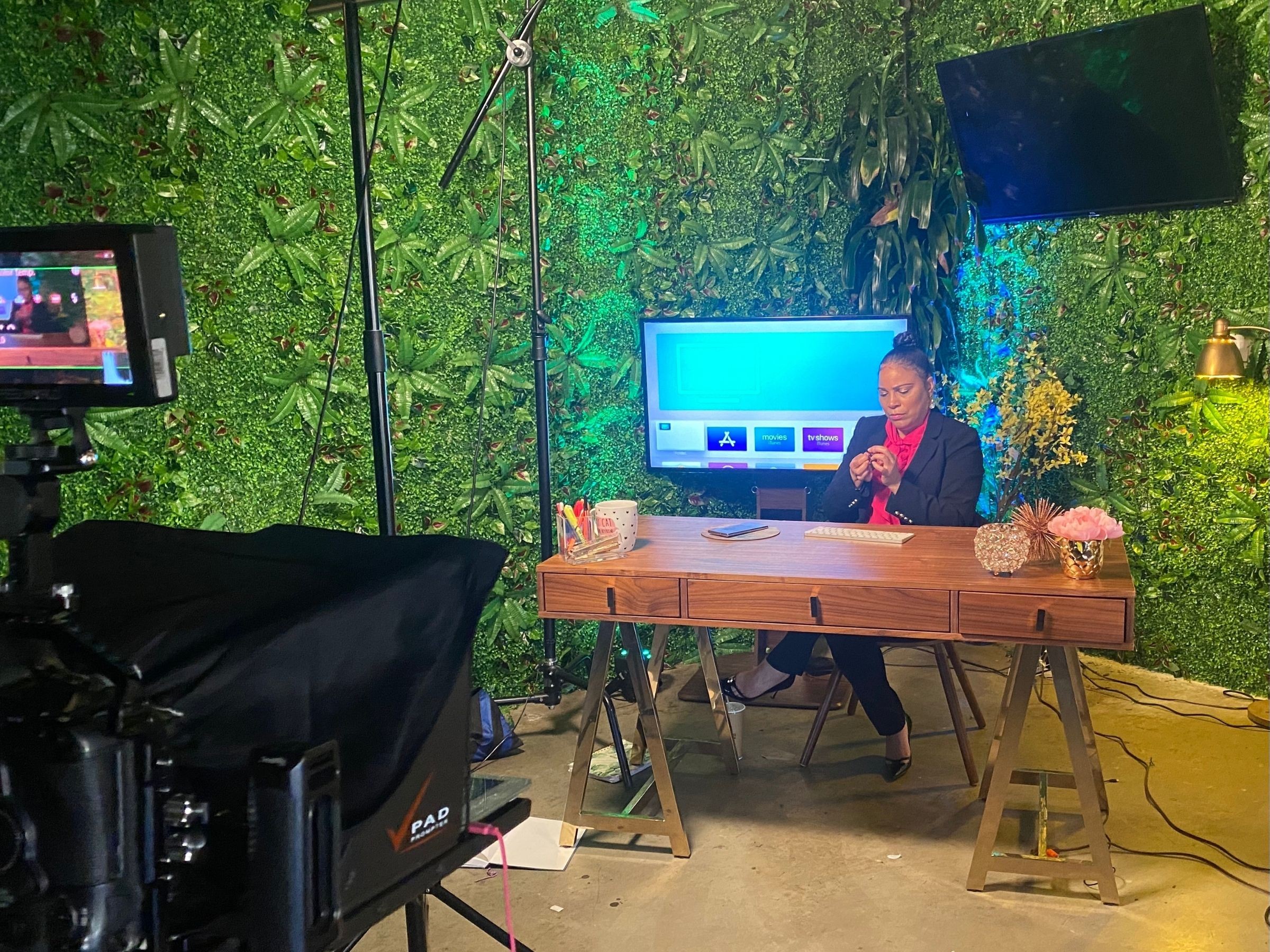 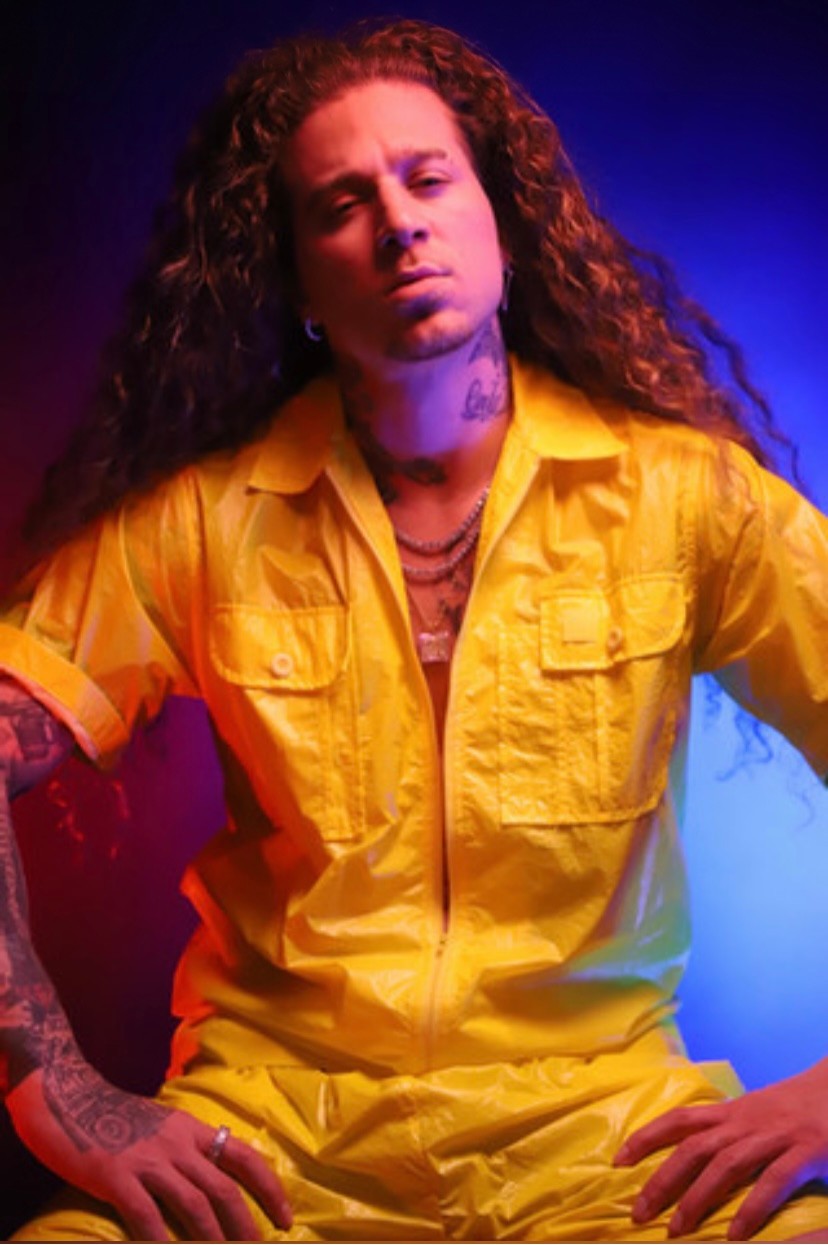 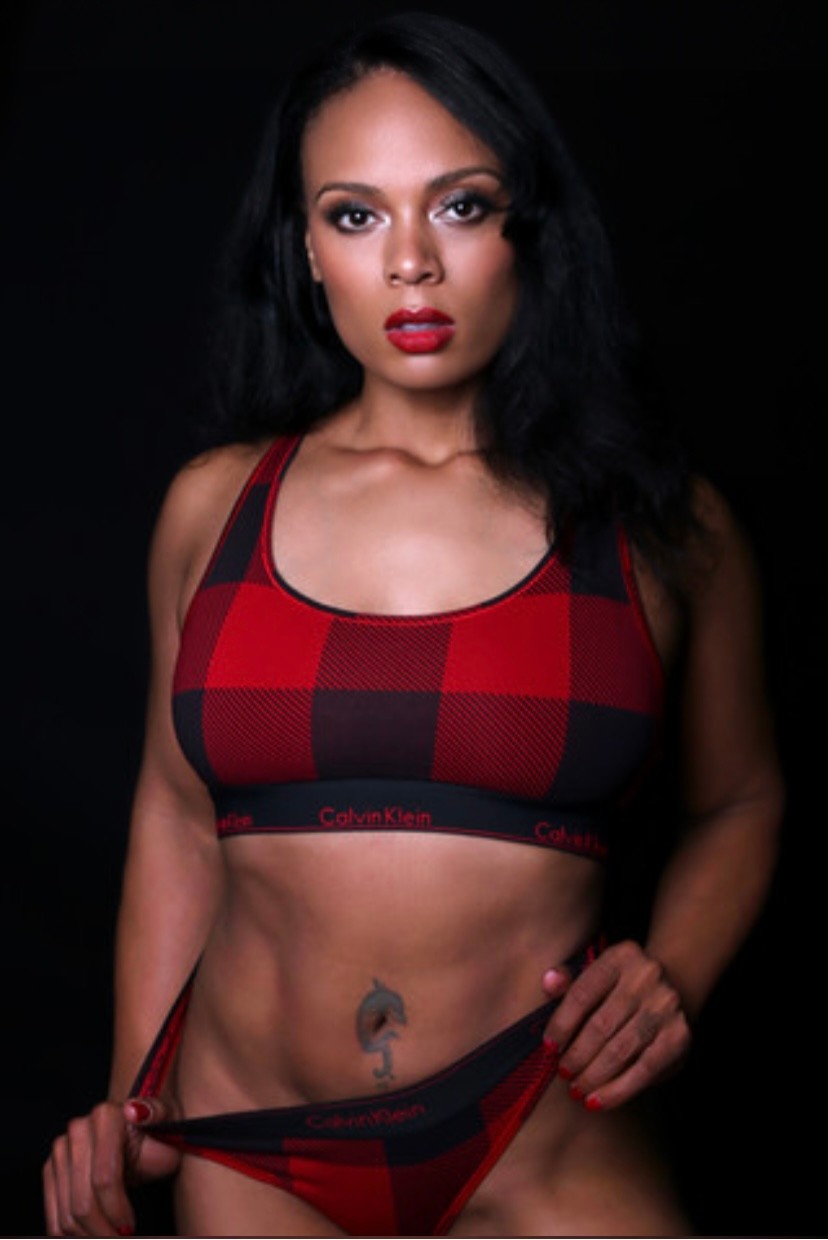 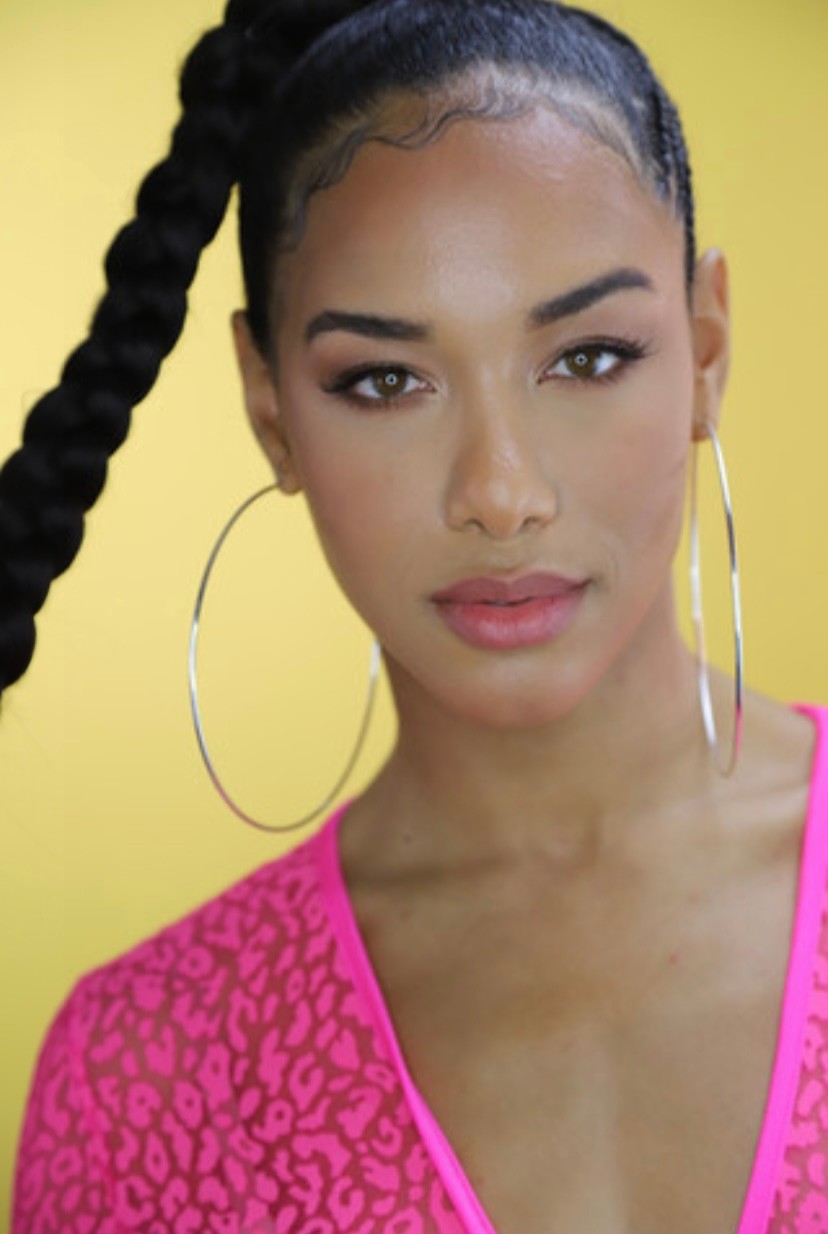 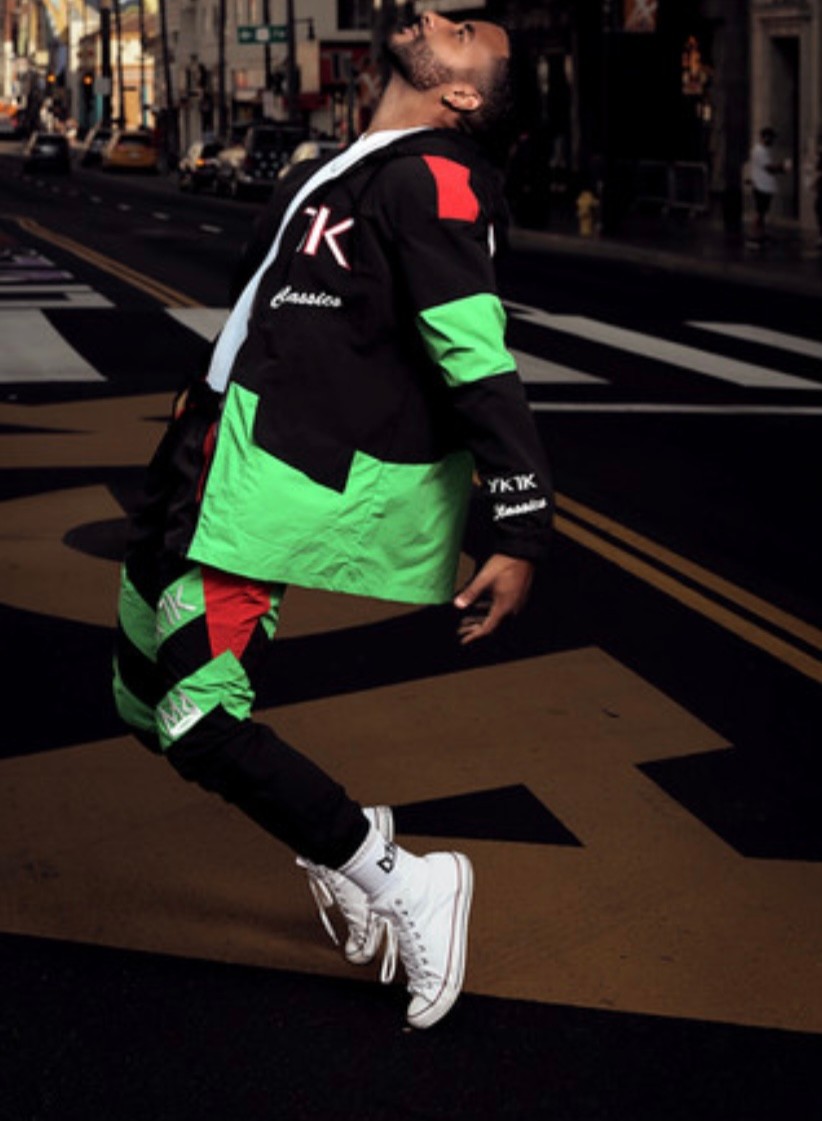 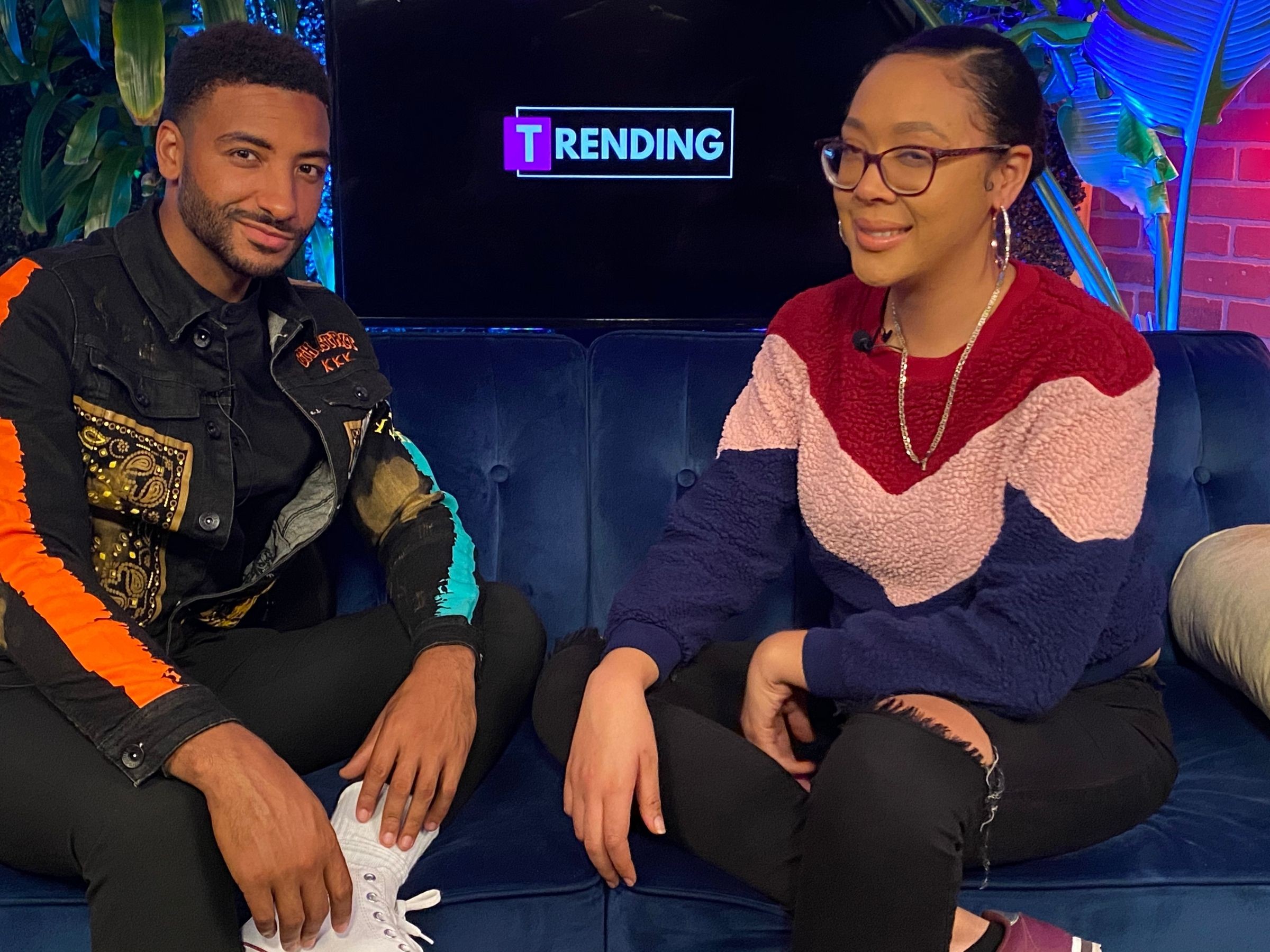