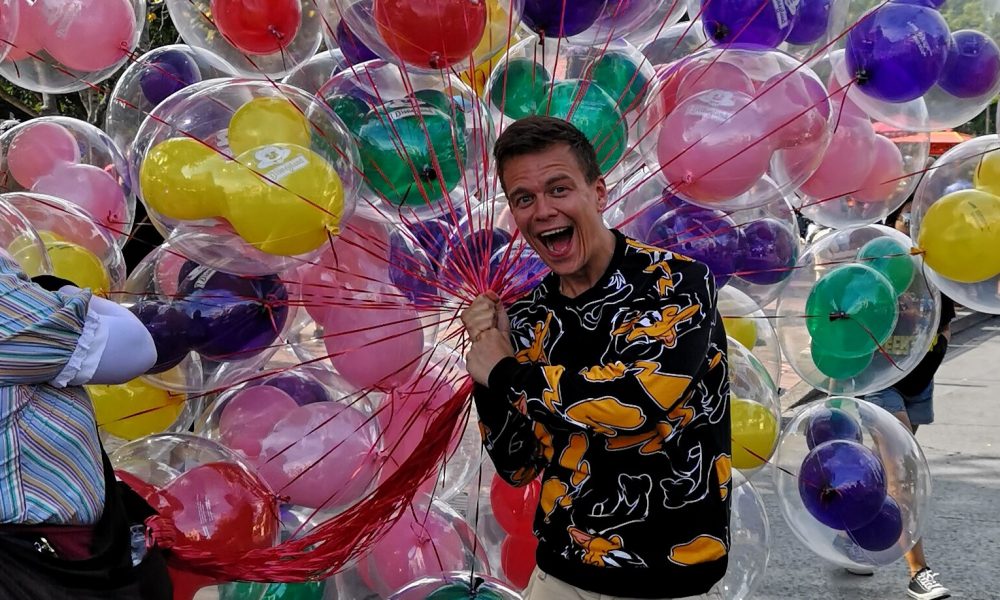 Today we’d like to introduce you to Anton Kettunen.

Anton, we’d love to hear your story and how you got to where you are today both personally and as an artist.
I’m a Finnish artist living in Los Angeles. I moved here at the beginning of 2019 to study acting and to launch my career as a musician. I´m currently taking classes in Santa Monica at the Los Angeles Performing Arts Conservatory. I began acting and my musical career in Finland in 2016. Before this huge decision, I was working as a business manager for my family’s company in Finland. But that wasn’t what I wanted to do. I completed my business college studies in 2011. In 2012 I went to the Finnish Defense Forces for one year as a 2nd Lieutenant.

Money can’t buy happiness. Managing a company was my passion for a while, or at least, that’s what I thought. Family loss, a break-up and too much work without real passion got me to a difficult burnout. I began having panic attacks daily and I felt very depressed. I had a nine-month sick leave. I had to start thinking about myself and listen to my inner voice. I wrote my pain away when I published my first single “mä pärjään” (I`m doing well). At the same time, I began to take some classical singing lessons in order to get to know myself and my instrument better. That’s when yoga and meditation came into the picture as well.

We’d love to hear more about your art.
In 2016 I began to studies in a songwriting school, HEO, in Helsinki for one year. That was the kick for my artistic career. I started to audition for movies and TV-series’ as an extra to get the knowledge of filmmaking. I started to concentrate on myself and my health.

In 2018, I made the decision to move to Los Angeles. After preparing for one year, I was ready. I sold everything I owned, left everything behind and I began my journey as an actor, artist and as a human being. January 2019 was the start for my journey overseas. This was my first time in the states.

As an actor, I already had experience in acting in TV-series’, commercials and movies in Finland. Those projects include Bordertown, Bullets, Dukes of Sipoo, McDonald’s, Stupid Young Heart, Roba and Syke. Stupid Young Heart is selected for The Oscar Race at the International Film Category for The Oscars 2020. I booked my first American national commercial with Bushmills Whiskey in my first audition while in Los Angeles. At the moment I’m working on a few different projects. I’ve also landed a supporting role in a short film titled, “Shortcut.” The movie is directed by the talented director, Franklin Fuentes. He is known for the movie, “They Came and Left” featuring Jonathan Banks, Renee Lawless, and Aron Stevens.

In October I begin filming my second short film as a supporting actor in the movie called, “Stay Sane.” Directed by Hana Wagner. With my military background from Finland, I`m very strict with myself. Meditation, improvisation, body workouts and different acting techniques are important to me. I especially value the teachings by Meisner, Adler, Strasberg and Chekov.

As an actor and as a performing musician, I live my dream at the moment. As an Artist, I`m improving my acting skills on a daily basis. I`m ready to work on the music and acting industry in The States. I released my first EP in Finland in 2018 with Helsinki Records. At the same time, I was auditioning for the Finnish Idol (similar to American Idol) with my own song that I wrote and produced.

In 2019 I released three singles. The music videos were all filmed in Los Angeles. I began my artistic career by publishing songs in Finnish because in Finland there was no reason for me to begin an English career. I have enough material for two albums. As a songwriter, I write my own lyrics and as well I write for other artists. At the moment I`m creating new content in Los Angeles. Mainly in English and I already have an album ready for release. I’m waiting and working on the next step. I’m looking to get an agent or a manager in order to get my music to where I see myself. HipHop with different flavors (Old school funky vibes, hip-hop, pop, reggaetón, lo-fi).

I live by no category’s and that`s why I don’t fit within my countries box. The message that I want to convey is that you should believe in yourself. There’s a bunch of people that are stuck in their own fears. The most valuable thing in the world is time and love. To show that passion, takes a lot of courage. The first step is to trust yourself and on that journey, make your decisions. There’s no wrong or right. That’s why you have to try everything you want. There’s no reason anyone should be categorized.

Everything you create is art. I’m at the beginning of my own story and I love it. It’s never too late to make a change. I am ready to face my fears and I started to believe in my own story. I’m not afraid to express myself anymore. In a short time, I lost a lot but I accomplished even more.

What do you think it takes to be successful as an artist?
What success means to me: I believe that as an artist, it is essential to convey my message while allowing people to have a good time. I’d like to believe that my message is universal. Something a person anywhere around the world can relate to. I believe that bringing hope and peace within the chaotic world represents success. To bring that spark and light with faith to the normal life. Even to see a smile on someone’s face is a success.

Also, when your creation encourages someone to dream big and work for his or her personal improvement, that’s a success. To be there where you want, you have to be brave enough to face your demons and fears. You must take risks and live in the moment. Because that’s the only thing that matters in the end. Work for your dream and dream bigger. 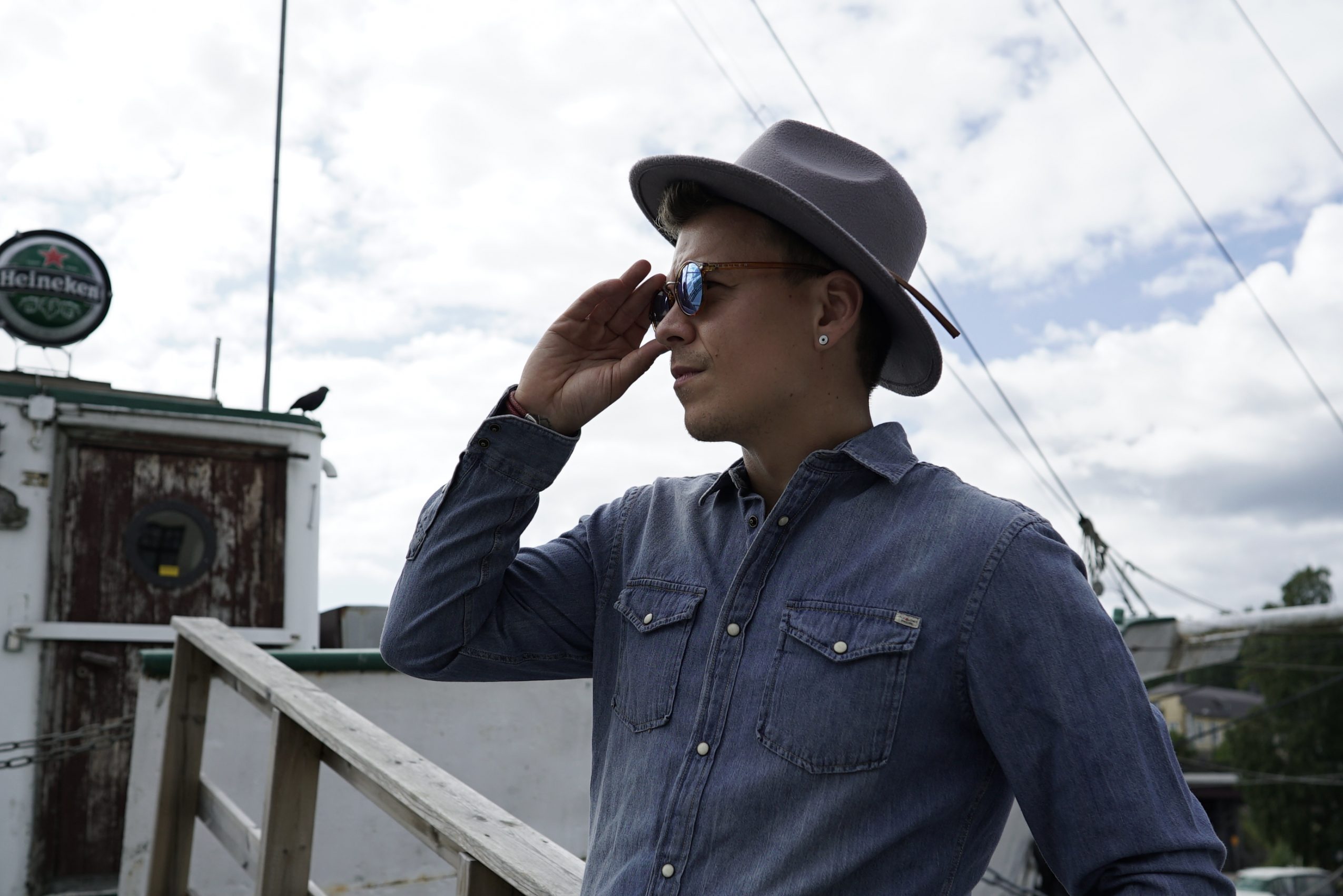 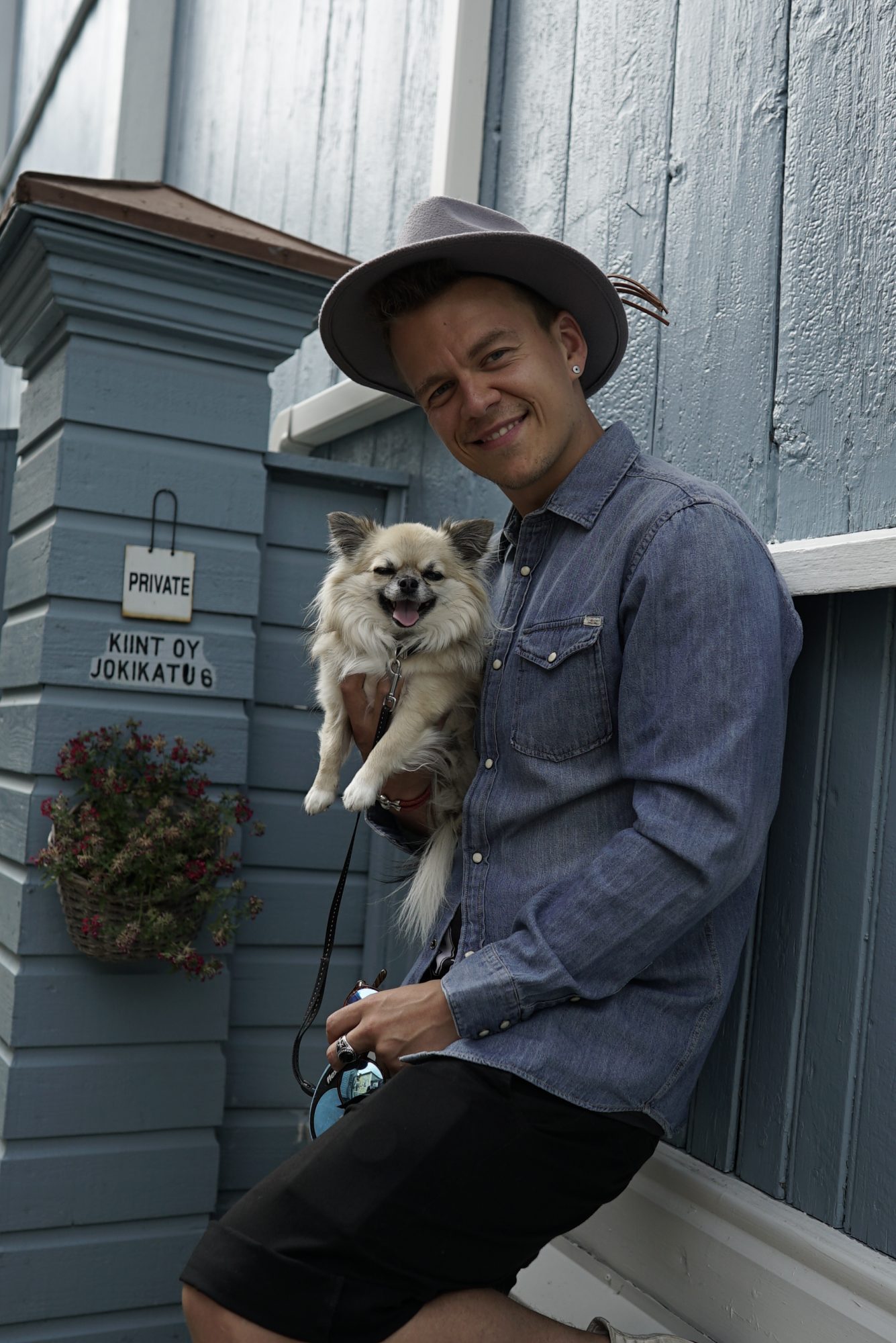 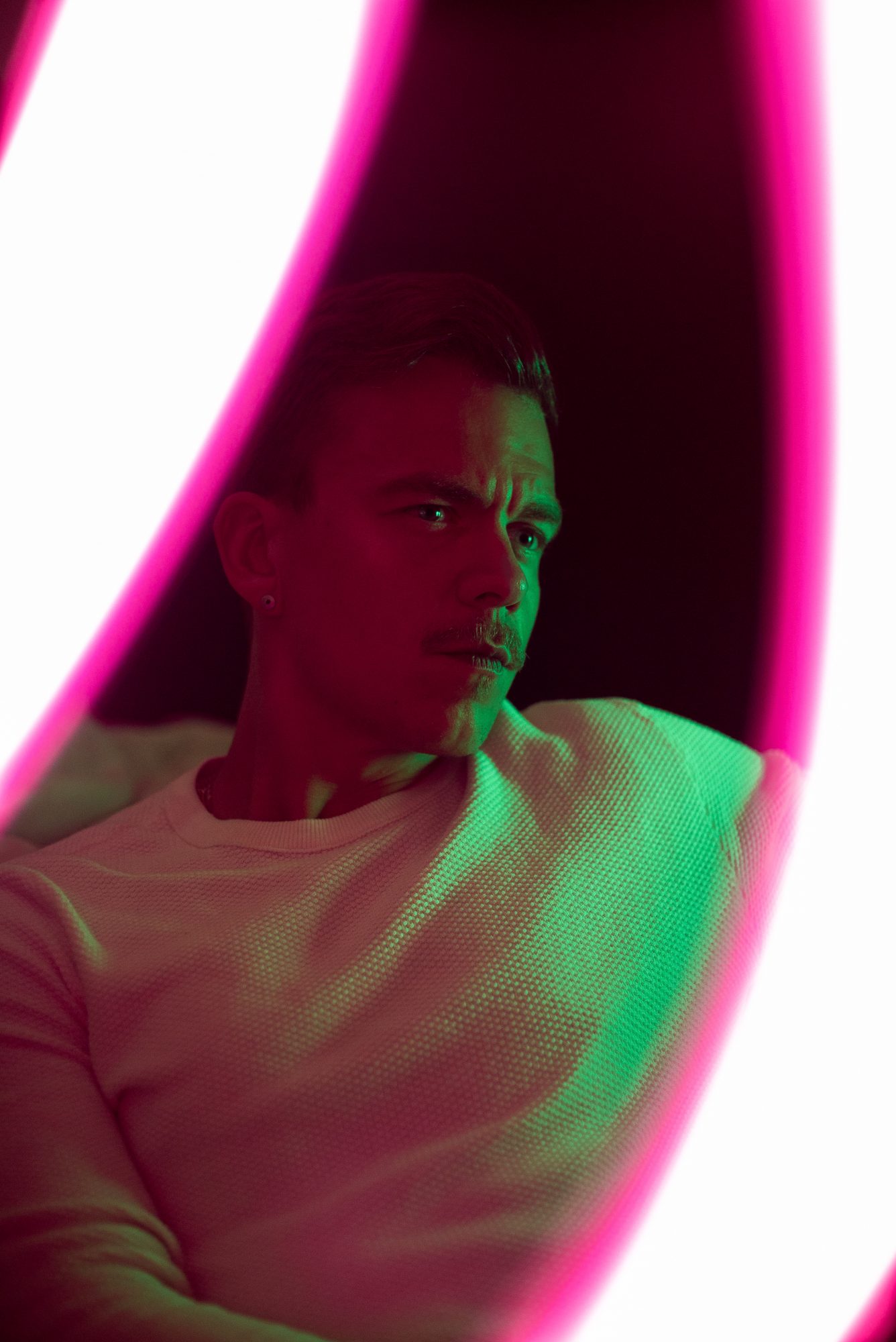 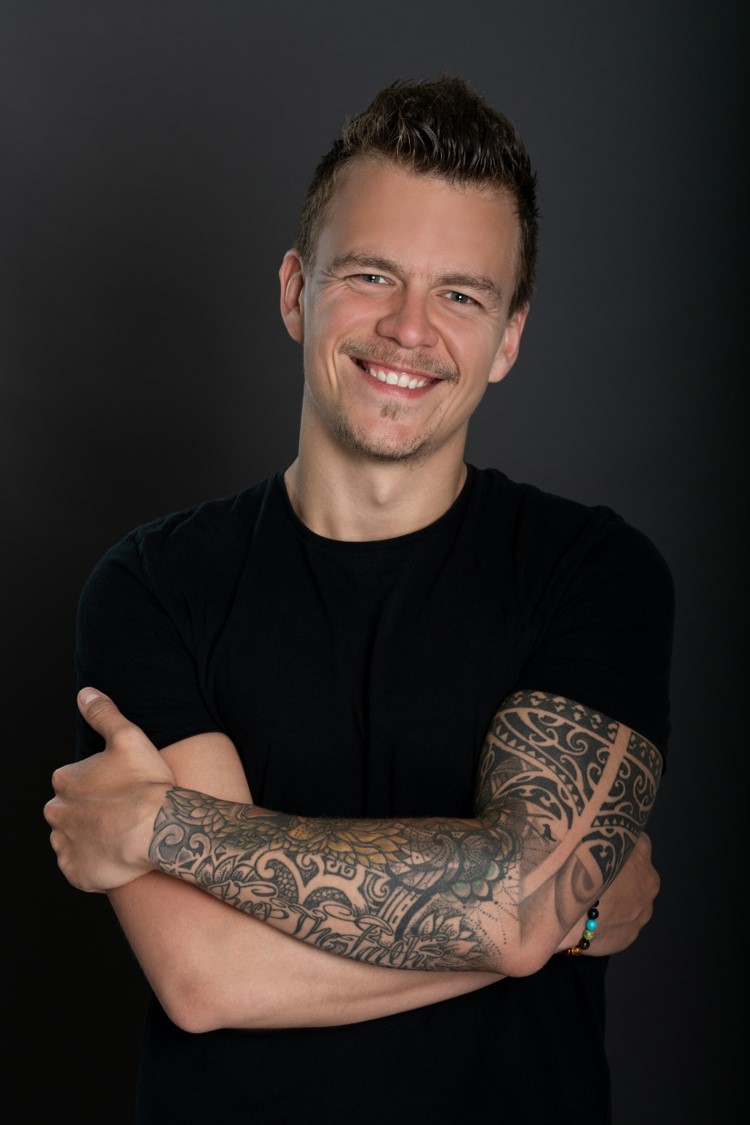 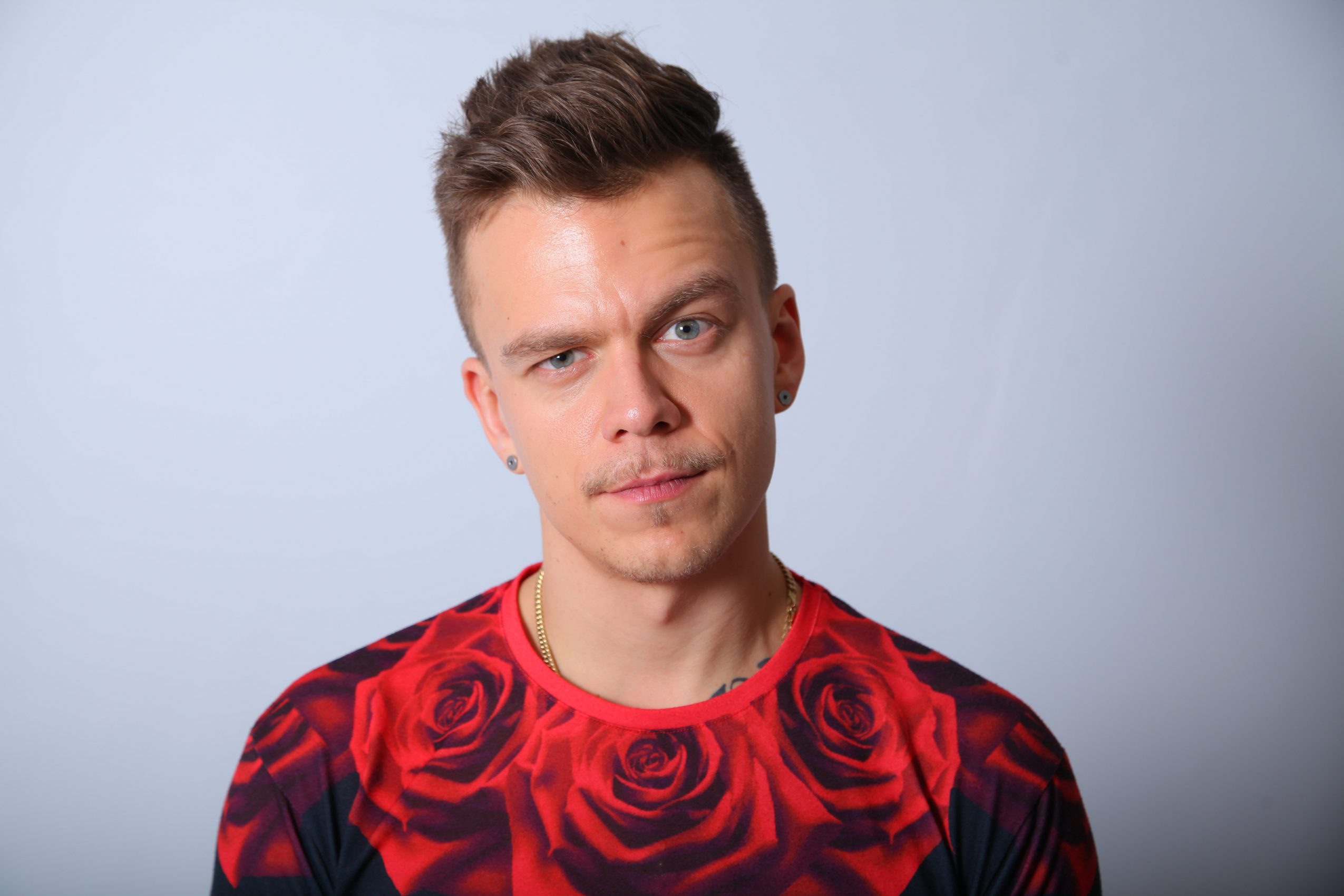 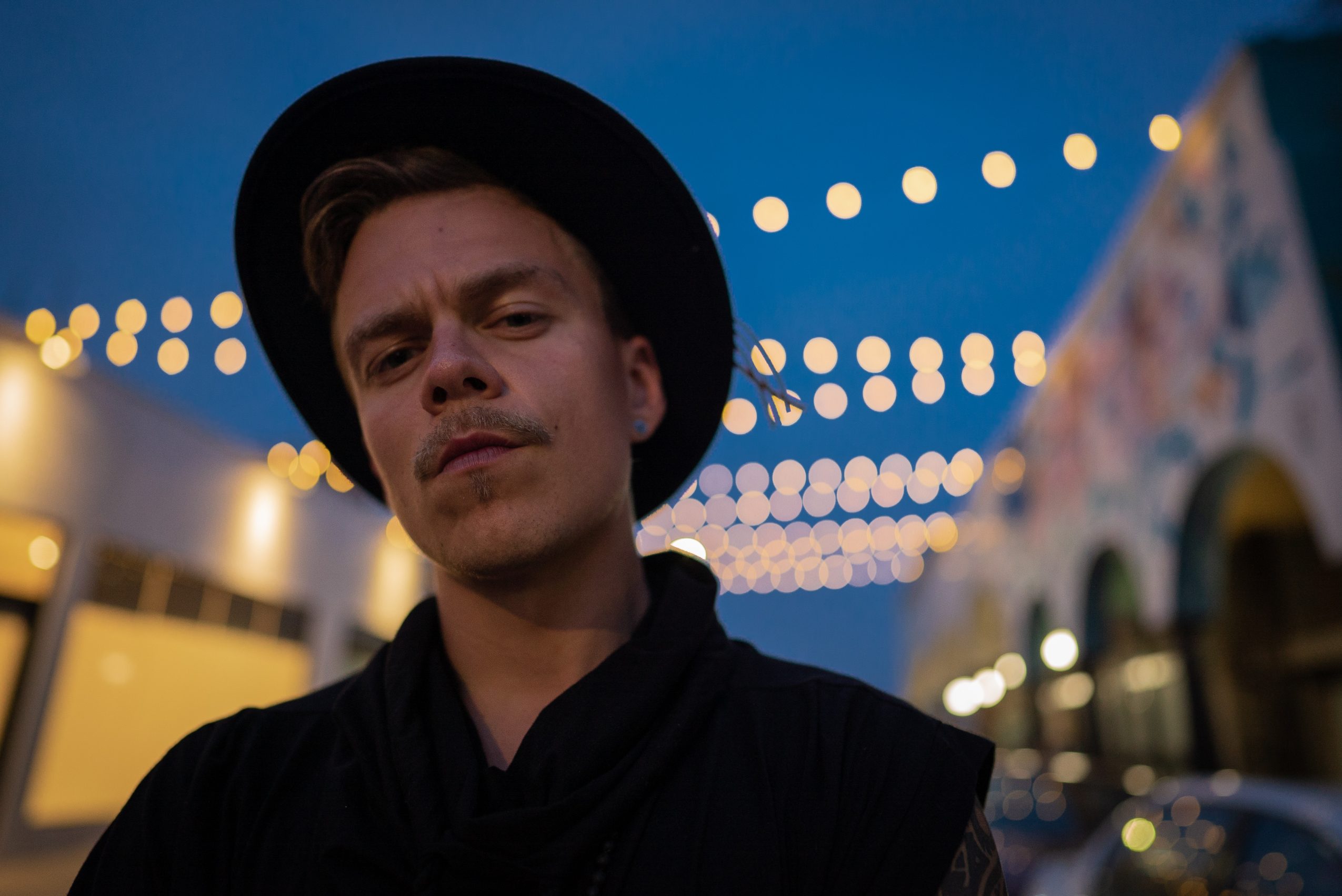 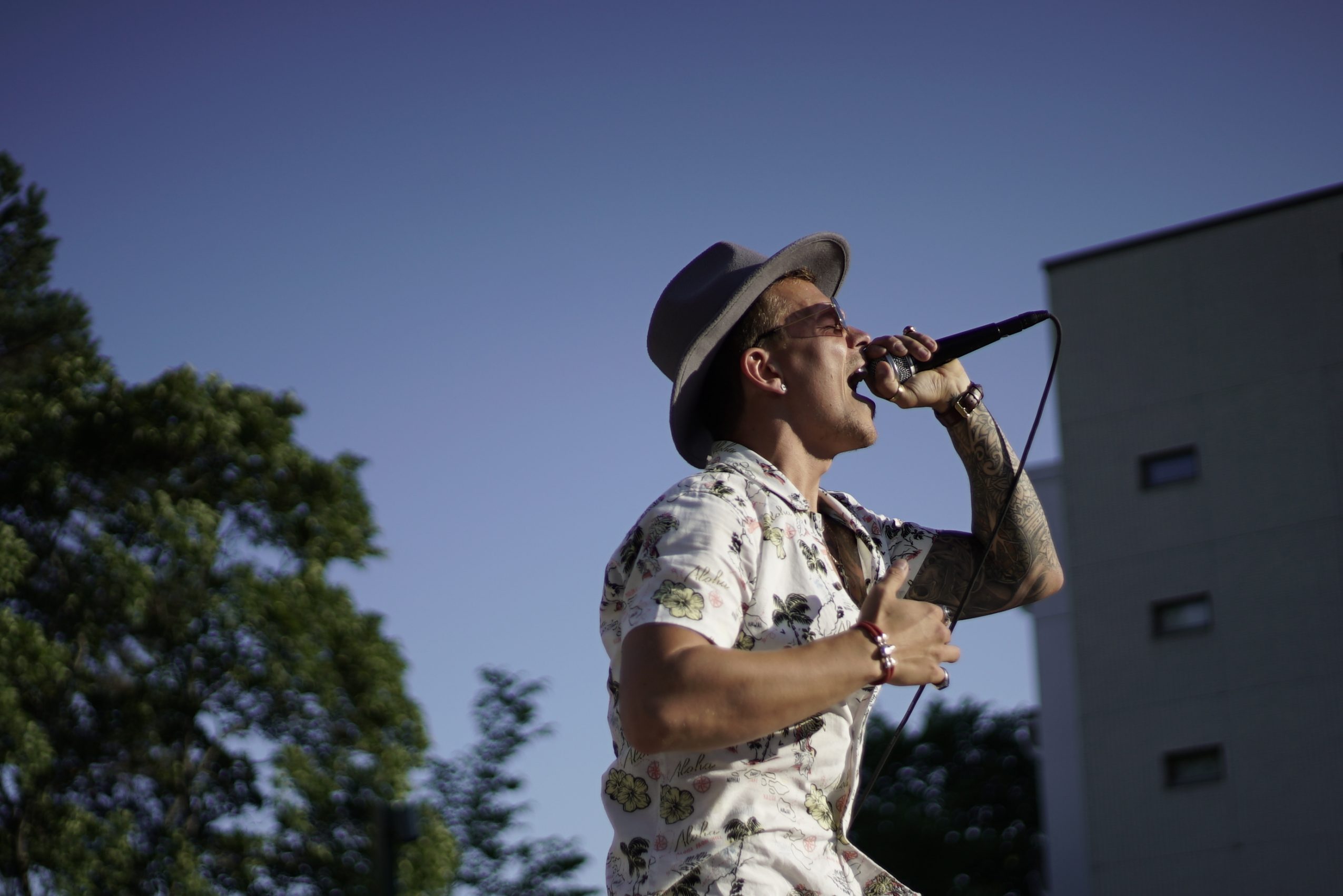 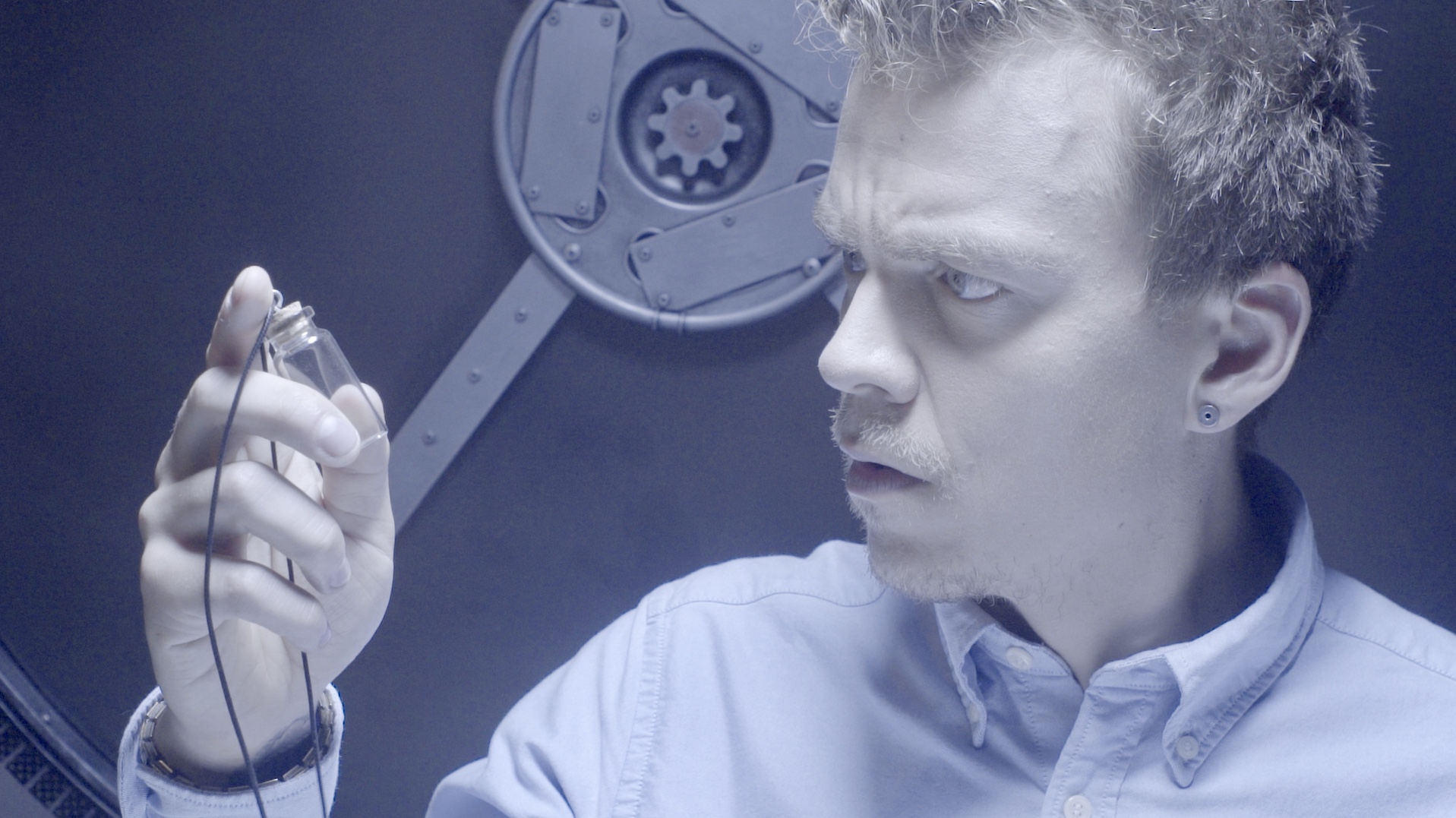