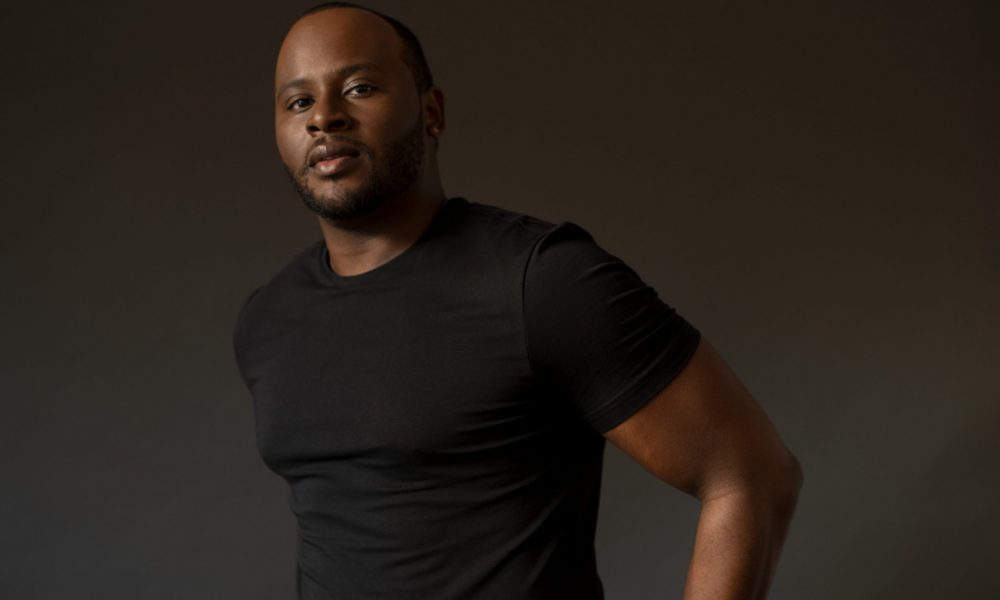 Today we’d like to introduce you to Anthony Bawn.

Anthony, we’d love to hear your story and how you got to where you are today both personally and as a creative professional.
My story is simple and straight to the point, some may say it’s common, but I feel it’s a little more than what some are familiar with. My husband and I moved to DTLA in 2013 after living in New York, Chicago, Washington, DC, and Germany. So ideally one would think this would be the final saga to the story, but it’s not. We departed Chicago with only $600 in our pocket with hopes of creating a new life in LA LA Land. After traveling for 2 days with our two dogs, Yogi and BamBam, we arrived Los Angeles with only $100 to our name and nowhere to live. Mind you $500 of those dollars went to Gas to keep the 1999 GMC Yukon running. Along with all of the personal belongings, our entire life in the back of Yukonlia (which was the name of the car) we were on a high to start a new life together in another city. Brentley (My husband) and I have been together for over 12 years now, married for 5, with the drive to make a better life not only for us but for our entire families.

With my background in Acting, Film, and Television I wanted to be on a path of making a change in an industry that didn’t allow LGBT People of color to produce or broadcast original narrative content to mainstream media. However, my husband had a great run in the music industry in New York City where he established himself as a great underground R&B singer, who later was signed to a sub-label under Universal back in 2009, which later ran short as things change in the industry when it comes to identity and appealing to a larger audience. My husband later departed from his recording contract to pursue his efforts independently.

Nonetheless, we ended up in Los Angeles with prior experience or heartache, and the industry struggles willing a ready to take on whatever came our way. Shortly after arriving, a few close friends of mine from high school, who already established, booked my husband and I on our first Production Assistant gig with UCLA. One thing led to another the director and crew loved our work ethic and hired us for several more production gigs which assisted with us finally securing an apartment in DTLA, after living in our car for three months. By this notion, we had the opportunity to now finally focus on building our empire together. Soon I was able to secure and produce my first original series “Cheetah In August,” which would later become a 5-time award winning Web Series, featured in Out Fest, Advocate Magazine, and secured us a distribution deal with Amazon.

We’d love to hear more about your work. What do you do and why and what do you hope others will take away from your work?
I would consider myself and storyteller or content creator. I create original scripted series, films, and documentaries that cater to the ethnic LGBTQIA community.

As an African American Male, who discovered himself at a late age, my husband has been a key instrument in why I do what I do. All of the personal struggles he told me he went through, knowing he was gay in his teenage years, made me have a new outlook out on life and how to prevent or help other young black men alike know that there are opportunities for you to thrive.

My core message I have always looked to deliver is honesty. Too many African American households seek security in the term of nondisclosure. No speaking about it will result in you not hearing about it. And hearing about it can prevent others from enduring it. I love taking real-life situations and creating a scripted narrative annotation while applying comedic or dramatic underlining themes to tie in the entertainment appeal.

The one thing you should know about my work is all of the series and films I’ve created or helped produced are actual real-life stories.

Artists face many challenges, but what do you feel is the most pressing among them?
In the web series world, our biggest challenge is FUNDING. Most people want to watch content for free, but they don’t care how or who is paying to get it created. There have been several situations where I have started a project with “verbal” support and have been stuck with covering the bill. I’m sure many have gone through this situation, and I am still figuring ways to clean up and repair relationships that have went sour due to delayed payment for various situations that could’ve been avoided, but when your creator your mind is working on developing the best possible project you can think of.

Do you have any events or exhibitions coming up? Where would one go to see more of your work? How can people support you and your artwork?
We have our own website where we post our original content on titled Bawn Television which can be accessed by logging onto www.bawntv.com. 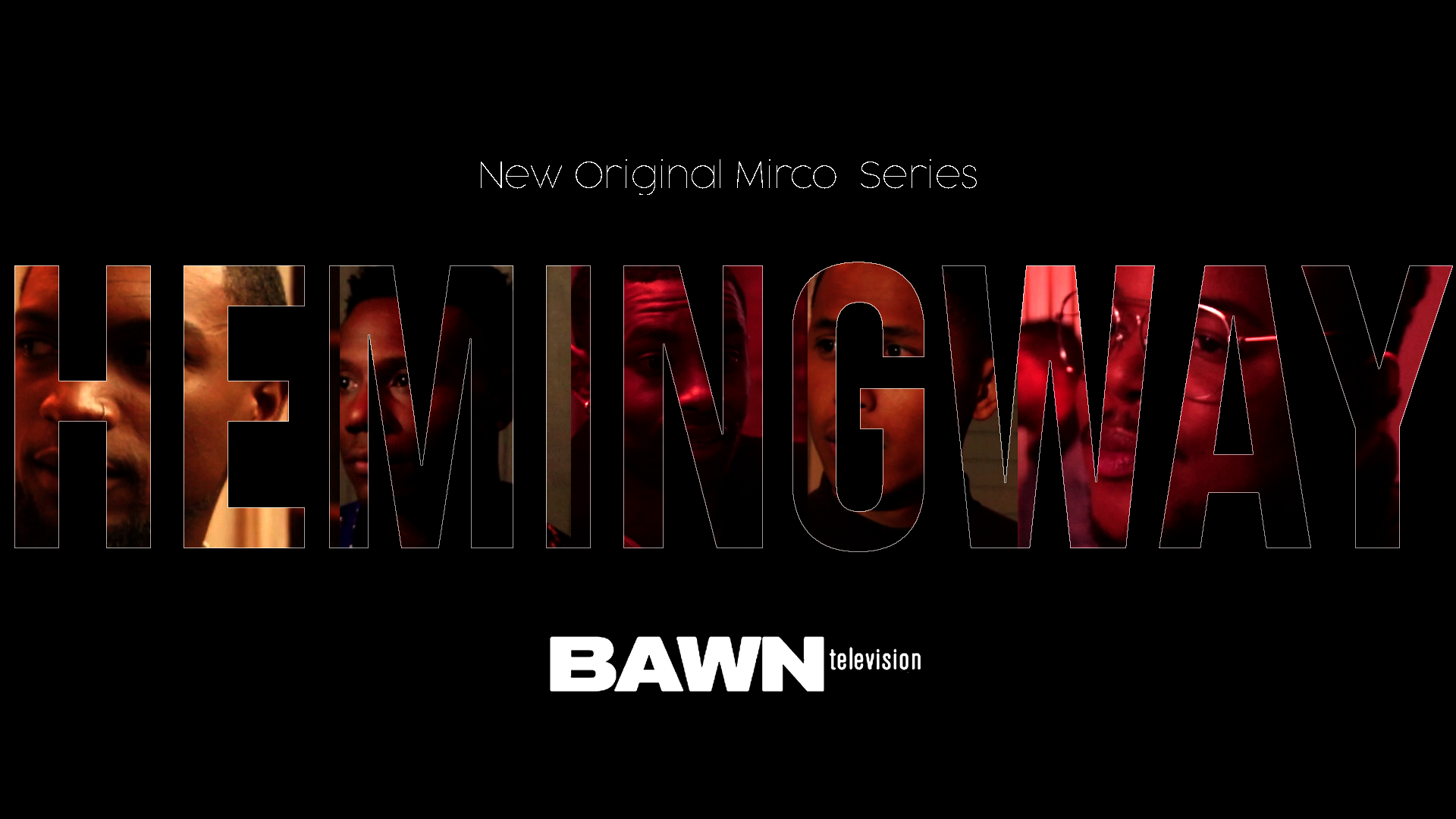 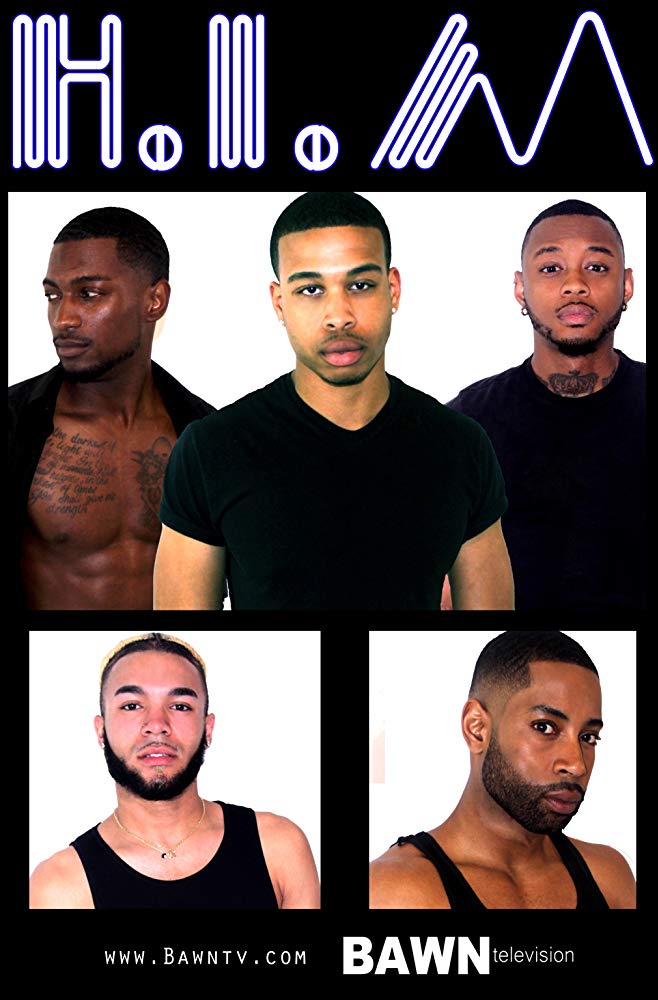 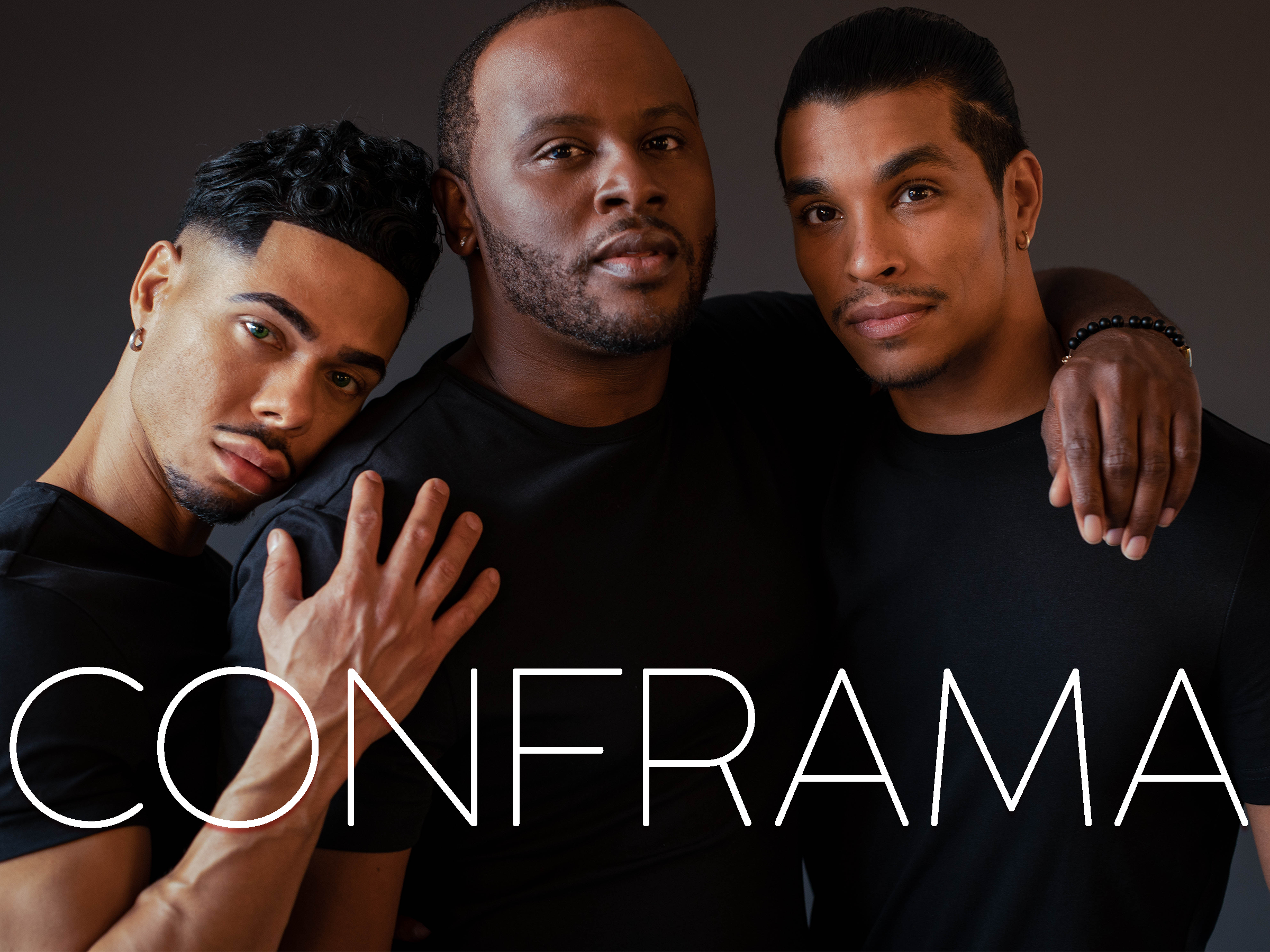