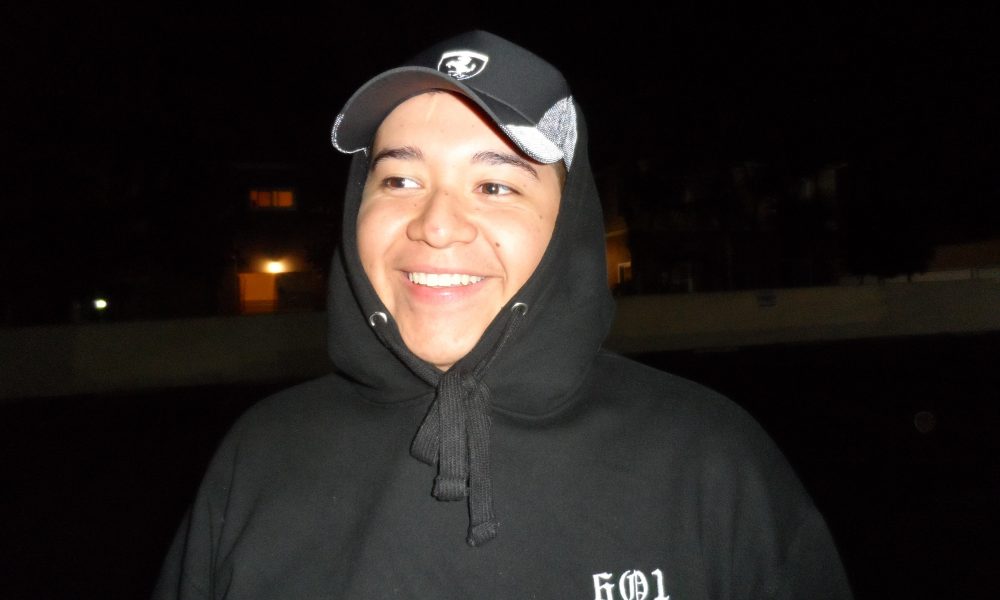 Today we’d like to introduce you to Andy Gaspar.

Hi Andy, we’d love for you to start by introducing yourself.
I started making beats my junior year of high school. After school, I would walk over to a local park that had a studio, and I would just sit in there watching my friends make music. Then I said, “Hey, what if I tried to rap”. I did the little rapping thing but I didn’t like any of the beats that I was sent, so got a laptop and began to make beats on garageband at first. The beats I made weren’t great at all. So I persevered and kept on working on my craft as a producer, and day by day I began to get better. Shortly after, my friend saw that I was making beats and sold me ableton live 9 for $40… I thought I lost $40 because when I opened it up, it looked nothing like garage band. So I kept on going at it trying to learn this new software. At first, I was making “Soundcloud rapper” type beats but I wanted to elevate my sound so I can get a couple of placements down the line. Thankfully the engineers at the studio that was at the park helped me and gave me knowledge that they picked up when they were making music.

During my senior year of high school, some friends saw that I was making some pretty good stuff, so they started hitting me up for beats. I chose not to charge them because I’m not the one to take advantage of someone whose source of income is their mom or dad, and on top of that, I wasn’t the hottest producer so charging was for sure out of the picture. I got a couple of songs with them, but my beats began to get a bit too complex. I would send beats and get nothing back because it wasn’t to the. The reason for that: I wanted to make beats for the Kendricks, the Coles, the Drakes, etc… So it was hard to find someone to find to hop on my beats. Until one day, I get a DM from a producer that has placements with artists such as Travis Scott, Drake, and Jack Harlow. I looked him up and he was the real deal, I was speechless that a Grammy nominee contacted me. So we exchange info. I sent some beats and he loved them. he said he wanted to sign me, and now I wait till I get a contract.

Alright, so let’s dig a little deeper into the story – has it been an easy path overall and if not, what were the challenges you’ve had to overcome?
It was a bit difficult, I balance school with work and producing. I’ve been turndown and have gotten no replies from some artist that I tried sending beats to, but I kept on going at it.

Appreciate you sharing that. What else should we know about what you do?
I’m a producer, and I’m going to school to become an audio engineer. I’m not that well known because I like to keep a semi-private life. What sets me apart from others is my eclectic taste.

We’d love to hear about how you think about risk taking?
Risk taking is a huge part about the music industry. Working for free is a minor risk I took but sending beats out to someone I don’t really know like that is a major risk I’m willing to take just to get my foot through the door. To be completely honest if my contract favors them the most, I wouldn’t mind because it’s a risk I’m willing to take. 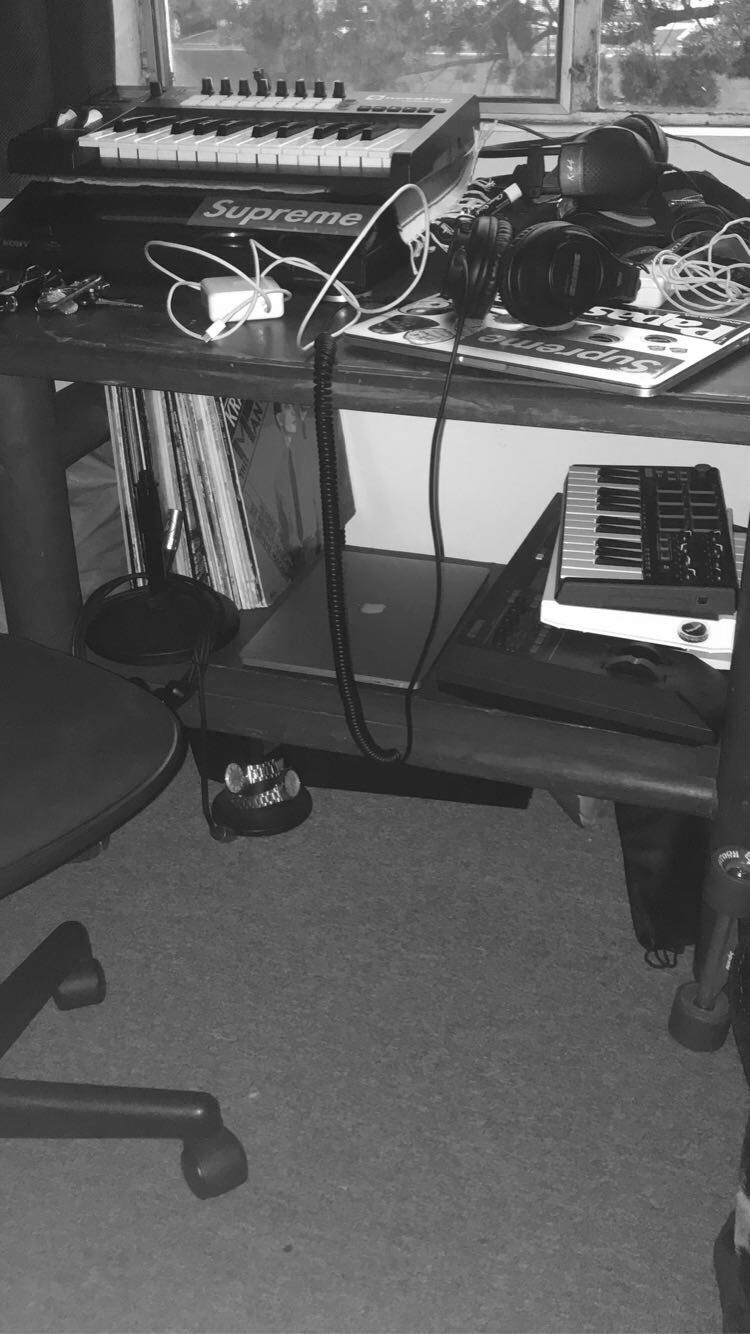 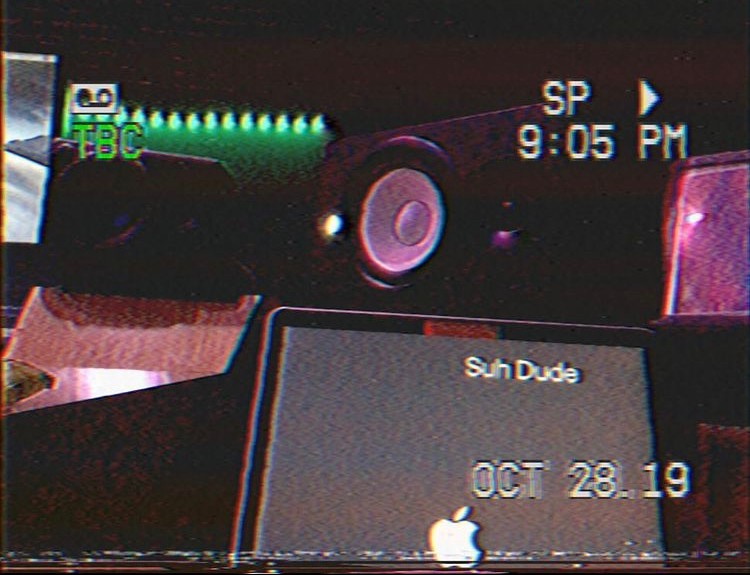 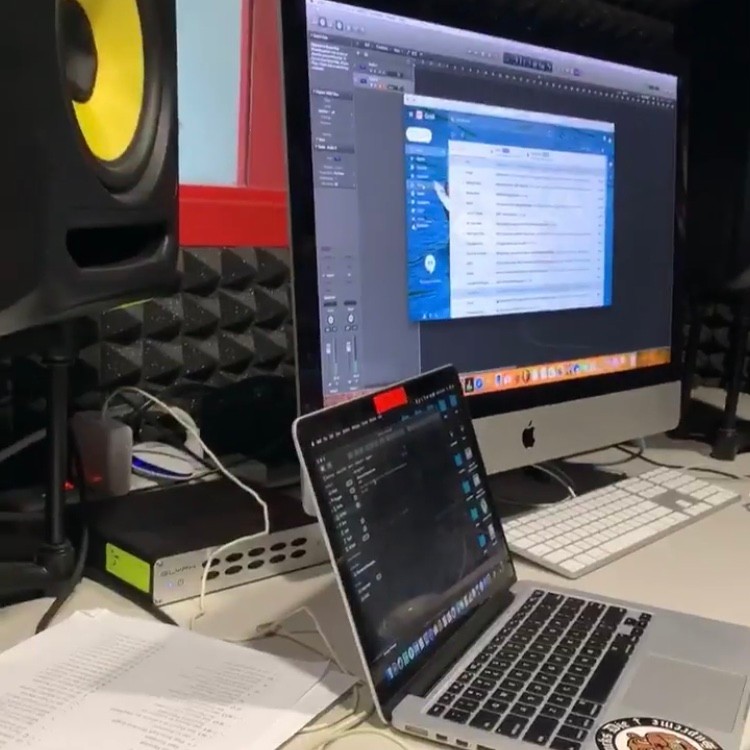 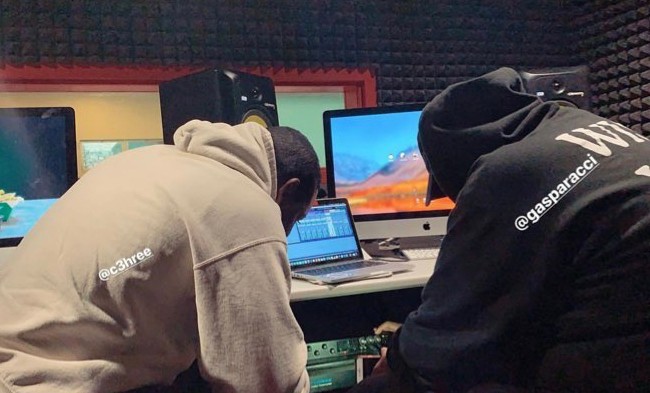