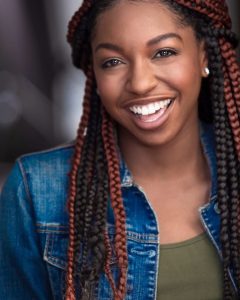 Today we’d like to introduce you to Alyse Hamilton.

Alyse, we appreciate you taking the time to share your story with us today. Where does your story begin?
My story is far from a neat line with a clear beginning, middle or end but I’ll try to be concise. Four years old me wanted to be everything when I grew up and I jumped around a lot doing different activities. Thirteen years old me wanted to be an actress but I had terrible social anxiety. Also, I went to a k-8 catholic school that definitely put art as an afterthought. It wasn’t until high school where I got the guts to audition for the play Women in White and got the part! It was a huge learning experience as I had never done theatre before. But I had a great time performing on stage. Freshman year of Morgan State University, I switched majors from Psychology to Broadcasting where I learned how to edit and produce. It was also where I made myself available to act in every film majors final school film. This is how my very first reel was created. After graduating, I freelanced as a production assistant for about a year but that calling to be the talent was still there. I was still auditioning and acting on the side but doing both production and acting at the same time is very difficult as they both require all your dedication. I prayed about pursuing acting full time because I didn’t want to be just another “struggling actor”. Then I kept booking gigs so for me that was the sign I needed to go for my dreams 100%.

While living in Maryland, I booked local commercials, web series, did theatre in DC, Baltimore and Virginia. I booked industrials, a short film called The Runaways that is STILL winning awards on the festival circuit to this day! My first TV debut was on a true crime reenactment show. I was getting booked every month! In my prayers God started guiding me to move to LA and level up. I flew to San Francisco to audition for the URTA’s (The University Theatre Association) where I auditioned two contrasting monologues in front of different universities and conservatories. Three conservatories and one university were interested in me and one of the conservatories was in the heart of LA so I chose that one. I flew to LA once the auditions were done and have been here for two years now. The first year in LA was spent in the conservatory, training and strengthening my acting skills. I met my friends who I still make content with to this day. The second year covid 19 hits but I still managed to book some things and also landed a commercial agent and a manager! And so far, that is my story!

We all face challenges, but looking back would you describe it as a relatively smooth road?
There has been a lot of highs and a lot of lows. Some struggles would be balancing your day job with your acting job. It can be overwhelming as sometimes you’re only given a day’s notice to get an audition in. There have been days where I’m dog tired but know I need to stay up and try to self submit to some auditions, or update my reel and acting profiles, or memorize lines for an audition. There are times you feel like a failure because you start comparing yourself to other actors who seem to always be booked. Your mindset can be the ultimate trap if you’re not careful.

Appreciate you sharing that. What else should we know about what you do?
I’m an actress whose main focus has been on TV and film. I’m known for my resilience and grounded energy and being an amazing actress! On set, I give what needs to be given! When I come to work, I WORK. My acting coach, Christine Horn once told me I’m like a “quiet little storm” which is accurate. I’m most proud of my leading role as Kellee in The Runaways, a short film centering around a teen who is a survivor of domestic abuse. You can currently see this film on Kweli TV. Also, my supporting role as Kelsey on The C-Word. A webseries on dating as a millennial. You can watch all two seasons on Redefine Woman’s YouTube channel. During my time in the acting conservatory, I wrote and shot a concept piece called ODD JOB. A comedic piece centering around an actress who is trying to balance her day job with preparing for one of the most important auditions of her career. There is currently an indiegogo to raise money for production and post production. Head over to oddjobshortfilm.com to support! What sets me apart is my spirit of gratitude and my go getter attitude. I’m so grateful for every project I book and see every rejection as redirection. Being thankful for what you have attracts more blessings in your life and makes the light within you grow brighter. And that is what will attract the right people to you and help grow in your life and career.

In terms of your work and the industry, what are some of the changes you are expecting to see over the next five to ten years?
Because of COVID-19, all auditions have been self-tapes and I predict that that will be the main way auditions are done for the next few years. More and more actors have also been creating and promoting their own work which will change the narrative of actors having to wait for their big break. You can now create your own big break. I think web series will also become more popular. They are already a rising form of media with an audience and I feel that audience will grow over time. 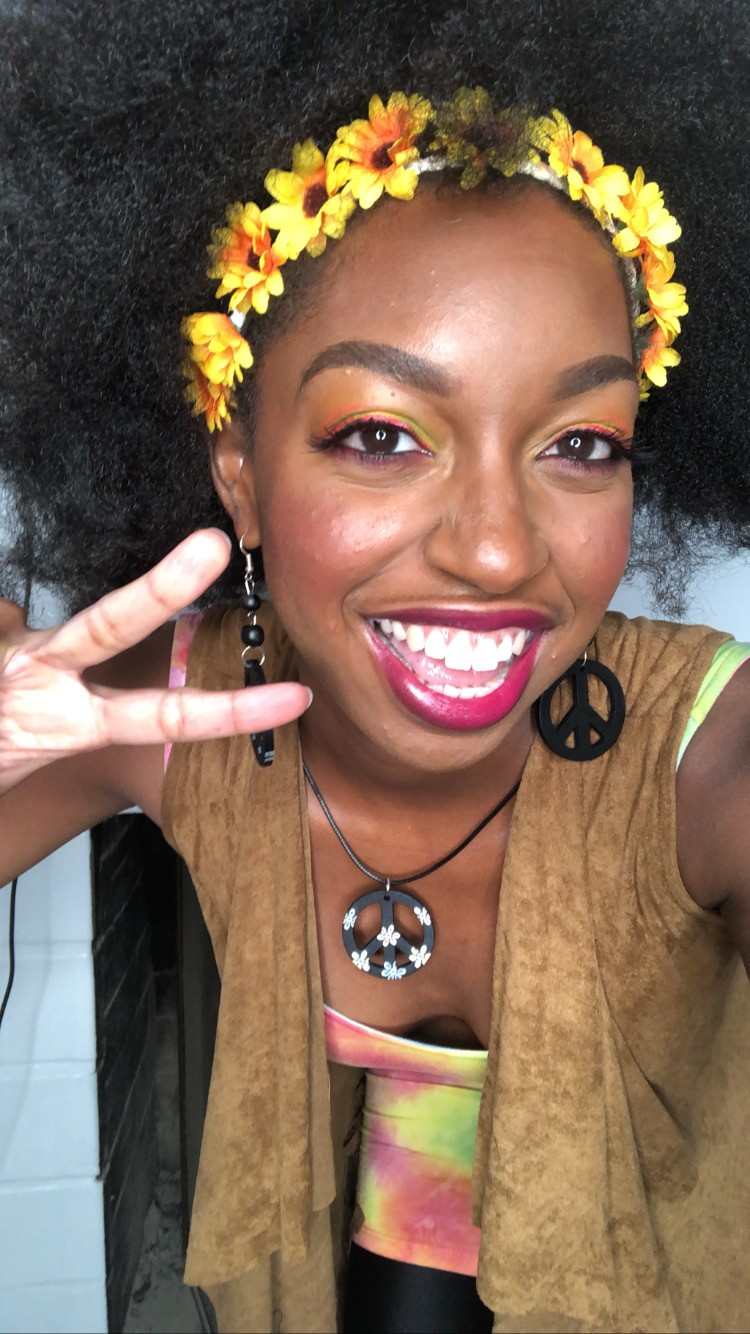 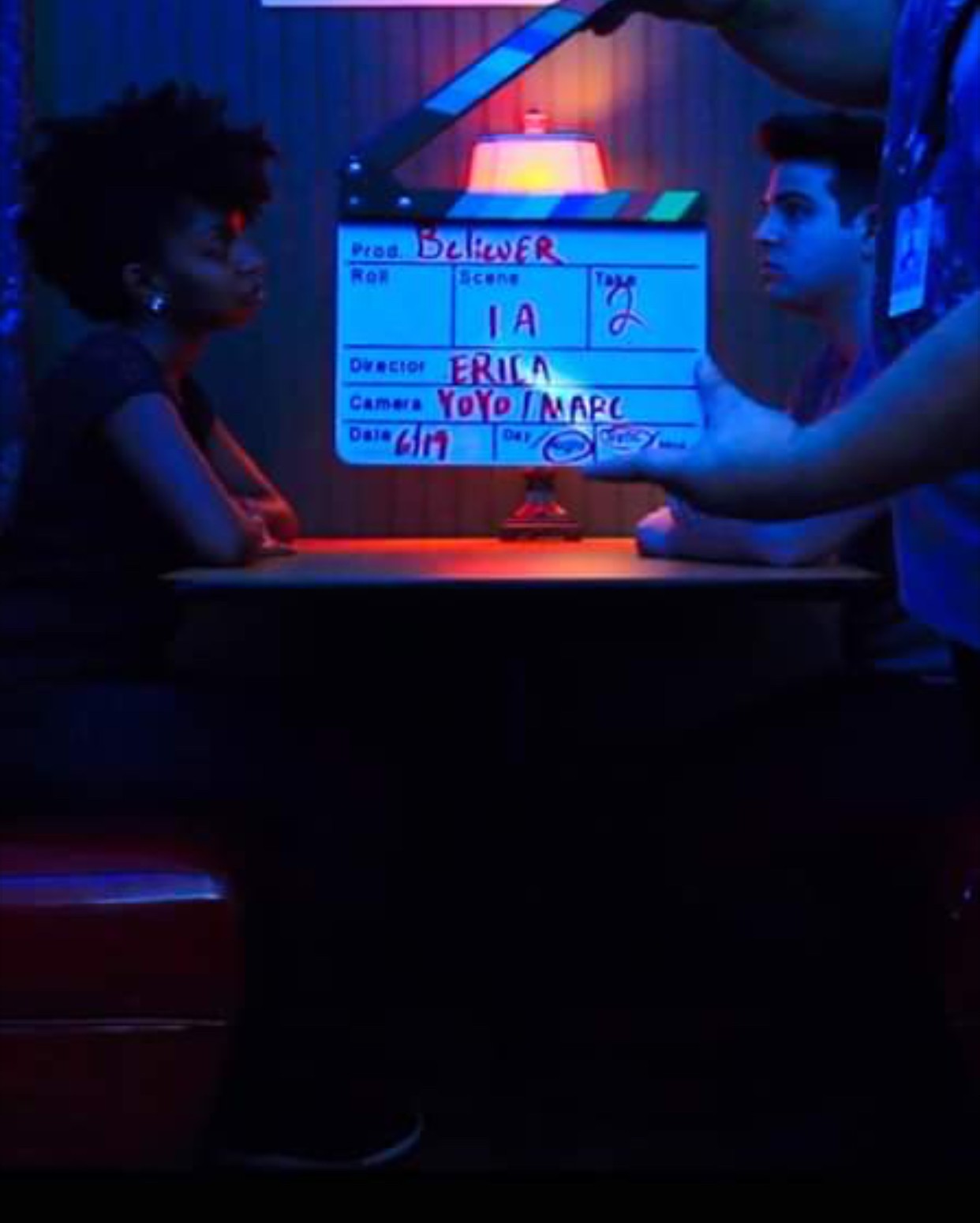 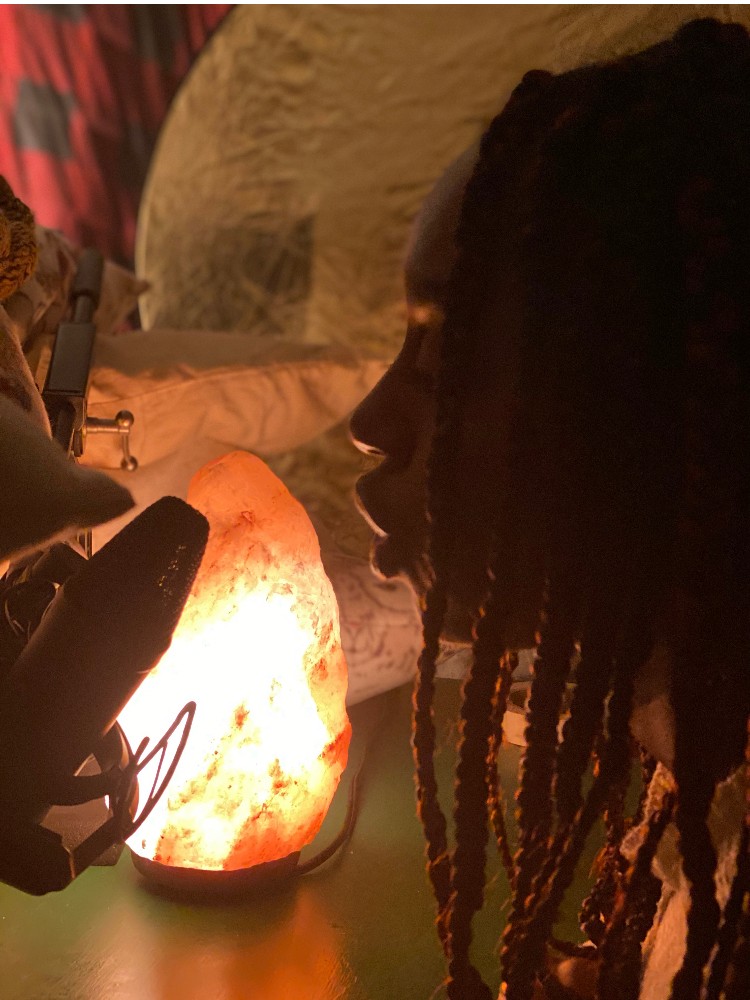 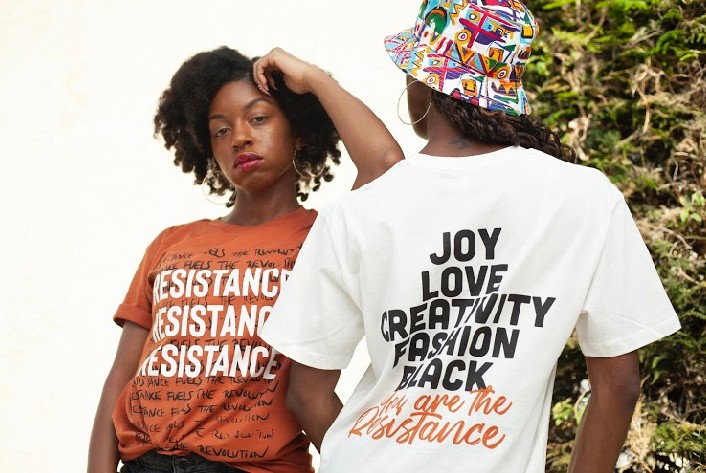 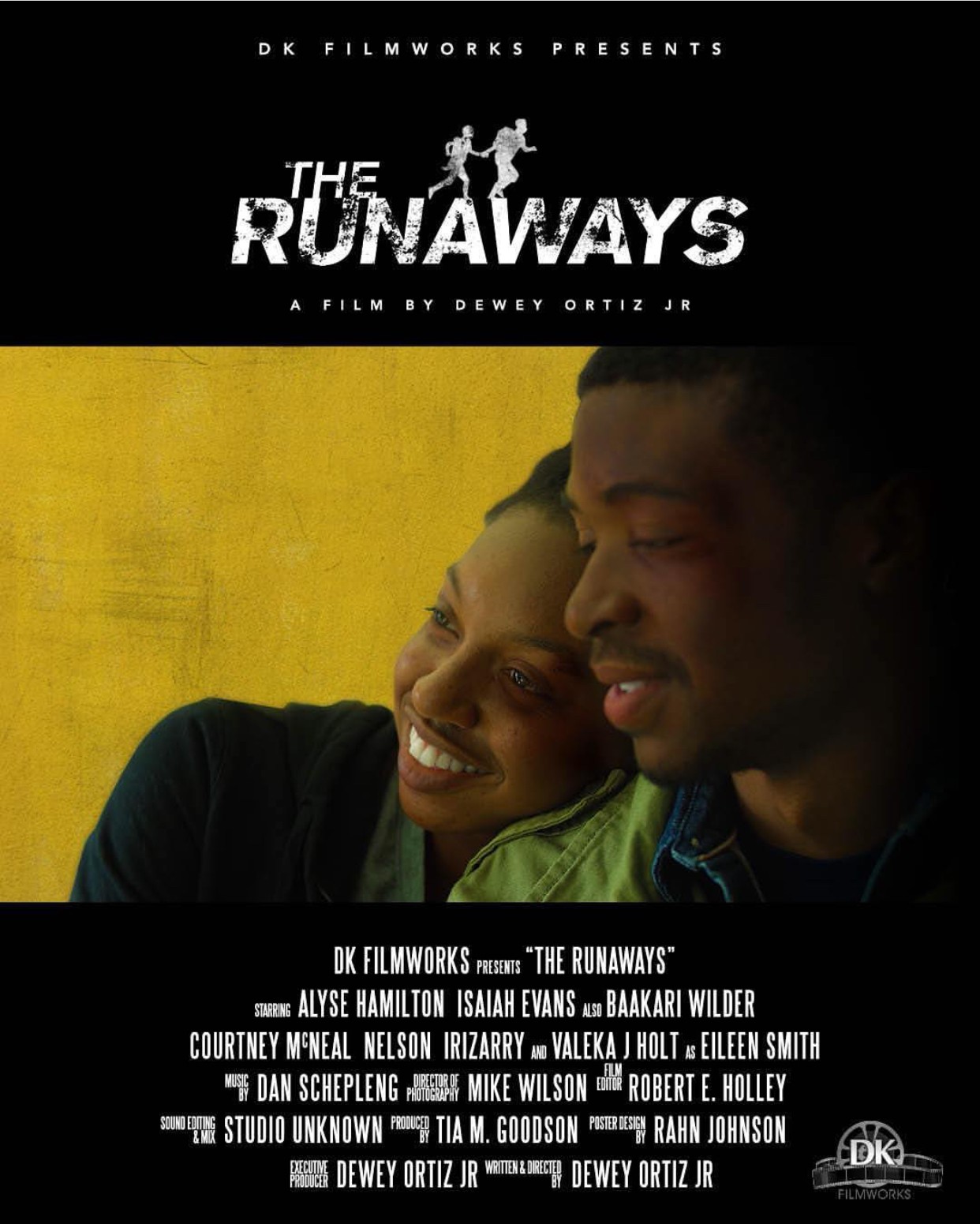 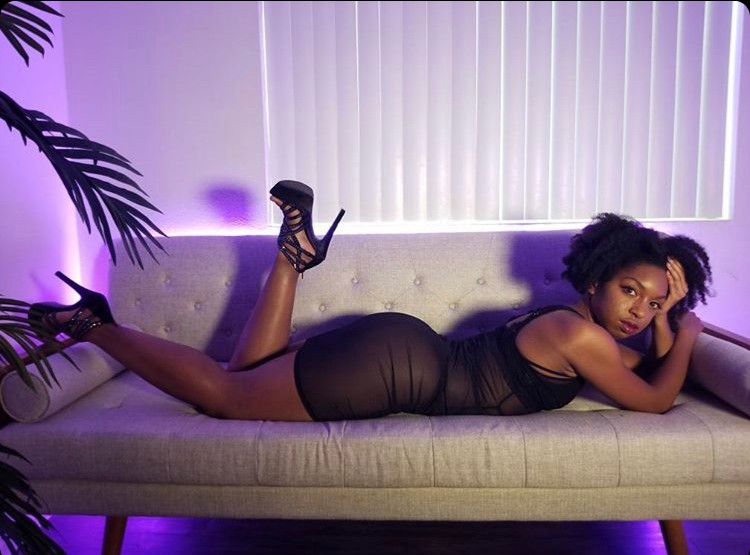 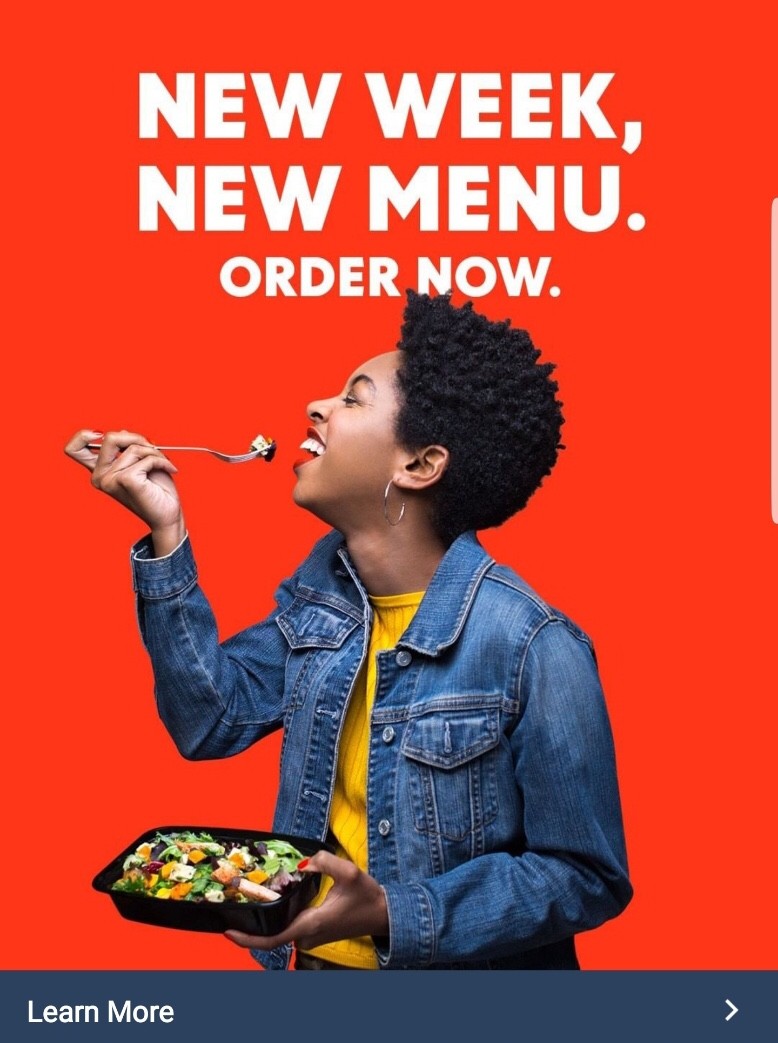