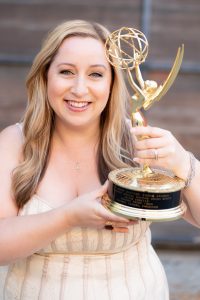 Today we’d like to introduce you to Allison Vanore.

Hi Allison, can you start by introducing yourself? We’d love to learn more about how you got to where you are today?
I grew up in Wall Township, New Jersey, a suburb of NYC. As a fan of film, television, art, photography, and theatre, I always knew I wanted to go into the entertainment industry – and move to California. For college, I almost made the choice to stay near NYC but at the last minute, and the reminder of my dream to move west and to a mostly sunny and warm climate, I decided to go to the University of Arizona in Tucson. I got a BFA Media Arts where I was lucky enough to learn 16mm film production, along with video production. I think I was the second to last class who had that opportunity and I’m so grateful for that. Following college, I moved to Los Angeles where I started as and assistant at a motion graphics design boutique. I worked my way up in the company and by the time I left four and a half years later, I was the Director of Creative Operations, working directly under the owner. I learned a lot about running a small business and working with studio and ad agency clients. On the weekends, I worked on short films, commercials, and anything production-related I could get involved in.

In 2008, decided to leave and pursue my path towards producing and developing film and television. I was at this awkward place of being overqualified for the jobs I wanted but underqualified for the positions I could get in the industry. So I decided I’ll make my own path. I began a producing independently. That’s when I landed my first feature film, Hopelessly in June, and my first digital series, S.O.L.O.: The Series. My entire career spawned from those two projects and the (not to mention the assist from the dawn of Twitter). Films I’ve produced have premiered and screened around the world at Tribeca, Slamdance, Moscow, Harlem, Dances with Films, Hollywood Film Festival, Swaziland, Cambodia… And on the series side, quite an unexpected thing has occurred. When I started with SOLO in 2009, never in my wildest dreams did I think that digital series would land me multiple Emmy nominations and an Emmy win! In 2015, I began producing and eventually became Head of Production for Canvas Media Studios. Our first series was Vanity which we produced with Stylehaul and starred Denise Richards and Karrueche Tran. We were nominated for an Emmy for Outstanding Daytime Digital Drama Series. A few years later, after producing the indie film Daddy, I was introduced to the co-creators/writers of a new series After Forever. Since joining the show, I’ve produced two seasons and we’ve won a whopping 6 Emmys for the show. I credit my success to hard work, the incredible connections I’ve made along the way, and my desire to tell unique and compelling stories for underserved audiences. In 2018, I joined the board of the non-profit organization Women in Media to continue my efforts to uplift women and women-identifying filmmakers in this industry. If you want to change the world, you have to do the work.

Would you say it’s been a smooth road, and if not what are some of the biggest challenges you’ve faced along the way?
Of course, it hasn’t been a smooth road. I would say the biggest three struggles are the lack of training & mentorship available to women, the fact that this industry requires years of “day jobs” and/or self-funded projects and “working for free” to build your experience and reputation, and the doozy: self-doubt.

I went to college and learned theory and the basics of filmmaking but nothing prepares you for real-life experiences. If I was a doctor, I would have years of education, on the job training, and a path that leads me to a job. Many professions have this sort of path built in. The entertainment industry is cut-throat and difficult. When I joined the industry, the opportunities I had were either: start as a production assistant on set or on a desk at an agency making $18K per year while working insane overtime while probably getting harassed and abused while doing so, OR work for free on smaller shoots (or fund your own projects) and figure it out on your own. These choices are unacceptable, not to mention impossible for most people. Who can take “advantage” of these opportunities? People with their parents financially supporting them. Or someone with a day job, putting in their after-work hours on their own projects. I’m privileged to have been able to survive these obstacles. I got a day job but in a side-shoot of the industry for almost five years where I made good money, got some relevant experience, and made some contacts. When I decided to leave to be a producer, I had to “work for free” for two years to establish myself as a so-called worthy producer. That’s insane. And it’s not something everyone can afford to do. Not to mention, there’s nothing okay and right about it to begin with. This creates barriers of entry to the industry. There are many underprivileged people who cannot afford to “work for free” or what I call “pay to work.”

The world of an indie filmmaker is rough. The hours are long, the work is inconsistent, the people are somewhat unregulated and therefore you come across abusive behavior more often than you’d like. I consider myself lucky because as a producer, I can somewhat control who I worked with. I also have the power to make sure our hiring practices are more equitable and fair. It’s the tough moments that make you doubt yourself. There’s no safety net. There’s no path to success. One day you’re at an awards gala sipping cocktails with the stars and the next day you’re funding is being pulled from a project. That’s the reality of our industry. That’s where the self-doubt comes in. The imposter syndrome. You have to figure out how to survive the insecurity of it all. The rollercoaster of success and failure. The internal feeling of doom. All the while showing the world your unfazed, unapologetic, red carpet smile of success.

To survive here, you need a support system and boundaries, and you need to know when it’s too much.

Thanks – so what else should our readers know about your work and what you’re currently focused on?
Storytellers hold extreme power and because of that, I love finding a story that just has to be told. I felt this way when I read “After Forever,” which is a story told by and about gay men of a certain age (50+) dealing with love, loss, and moving on – told in a way we haven’t seen before.

I feel that way about the series I’m developing now based on the life of a man who was wrongfully convicted of murdering his wife and whose life was changed for the better by a bank robbing woman he had never met.

Or, as the case with the films I’ve produced with writer/director Christina Kallas, like “42 Seconds of Happiness” and “The Rainbow Experiment,” where she has such a unique approach to character and how they are all interconnected and existing in this crazy world.

Or the film “Buck Run” where we peek into the world of a young white boy coming of age in a grief-stricken, lonely, alpha-male world.

I find telling these stories so gratifying. And guess what? So do audiences. We crave new perspectives.

Once I have my hands on a project, I create a structure, build a plan, and execute it. I actually really enjoy breaking down a script to do a schedule and a budget. There’s something really satisfying about knowing every intimate detail of a project. I enjoy digging in and then having those bigger conversations about how to approach the material and make it happen. Who to bring on board. Where to film. Who to cast. And ultimately how to make sure the widest audience will see it.

I’m known for making the impossible happen. While that usually means producing something with limited resources – and it’s true that I have succeeded in doing so many times – I prefer to consider it something we all have to do to tell stories that aren’t as mainstream and easy to fund or sell. I hope it gets easier and easier over time to get support behind the stories I want to tell. I think the world has an appetite for it. We just need the business model to develop and mature to allow for it. We’re at a strange crossroads as an industry and we must continue to push for change that supports hiring diverse crews and cast and telling these unique stories. That’s why I’m on the board of the non-profit Women in Media. We need to build a better structure for those working in this industry, at every level, so they can thrive. Because as storytellers, we have great power to change the world.

Alright so before we go can you talk to us a bit about how people can work with you, collaborate with you or support you?
I’m pretty easy to find online but really the best way to interact is to find me on Twitter. I can’t tell you how many relationships have stemmed from a connection on Twitter! I’d much prefer to connect on a human level first. Don’t send me a script. I have a stack I need to get through and that’s just the truth. If you want to support parity and inclusion, consider supporting the non-profit Women in Media. If you want to support me in my efforts to continue telling important stories, reach out. There are many ways to help make the impossible happen. 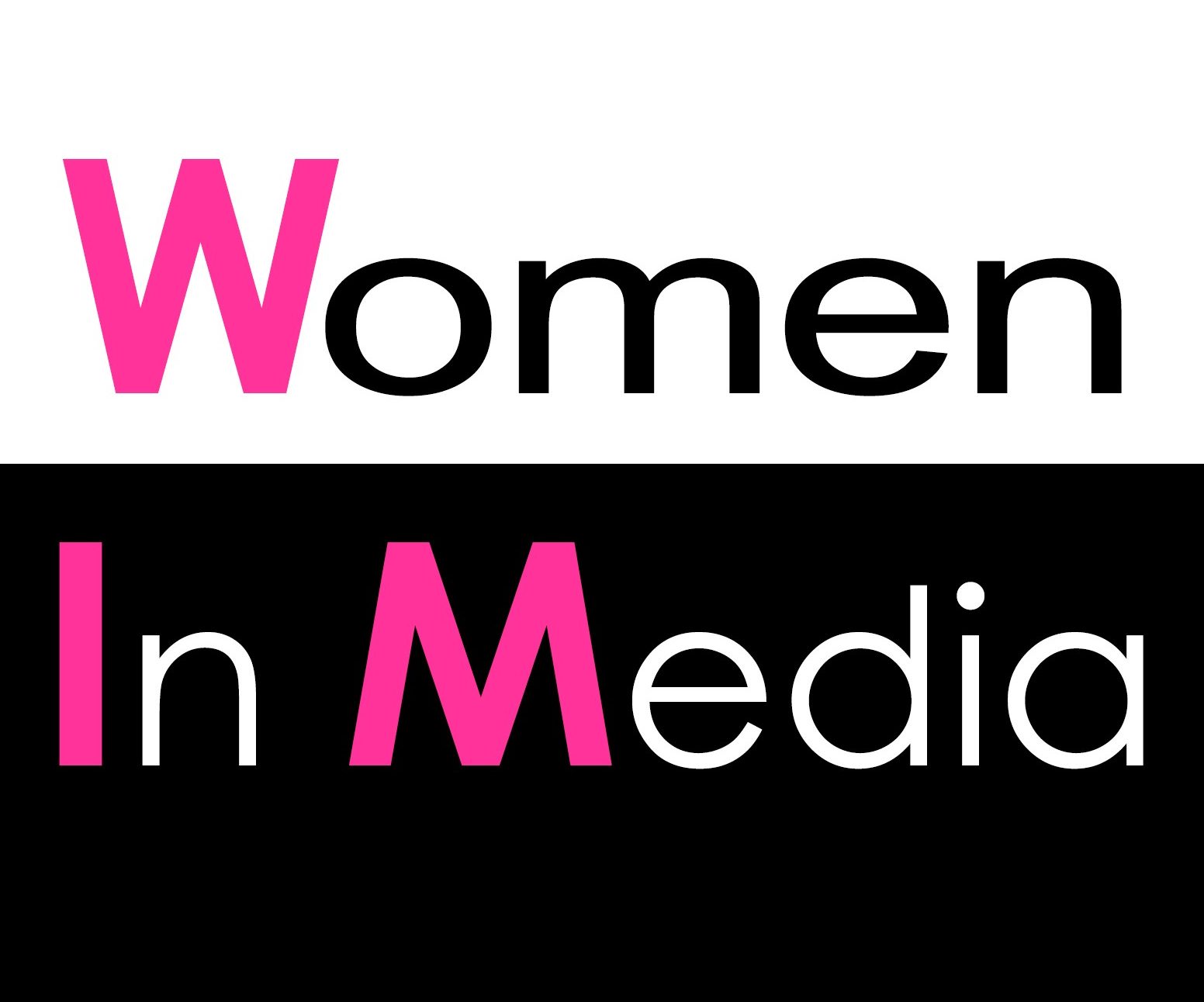 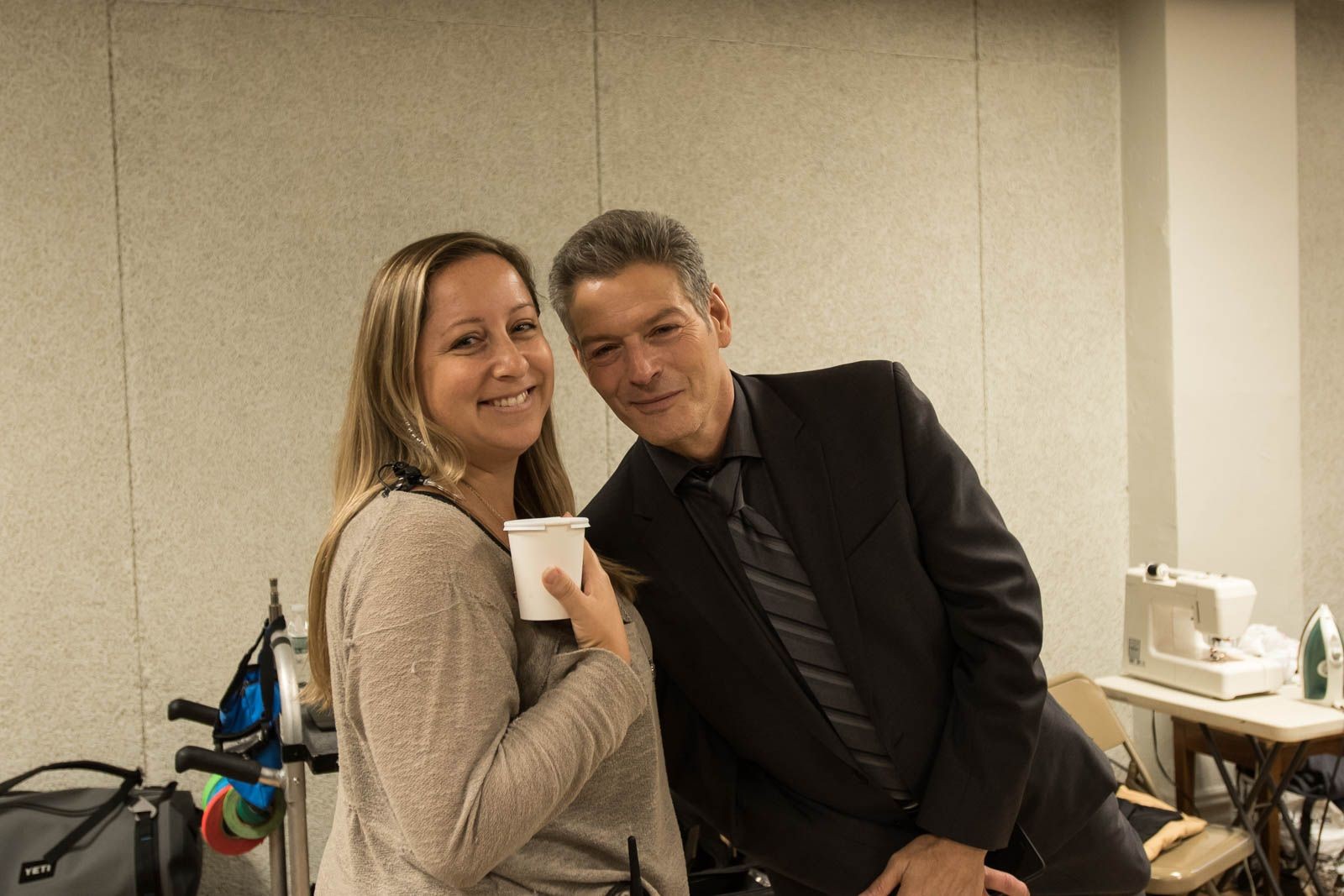 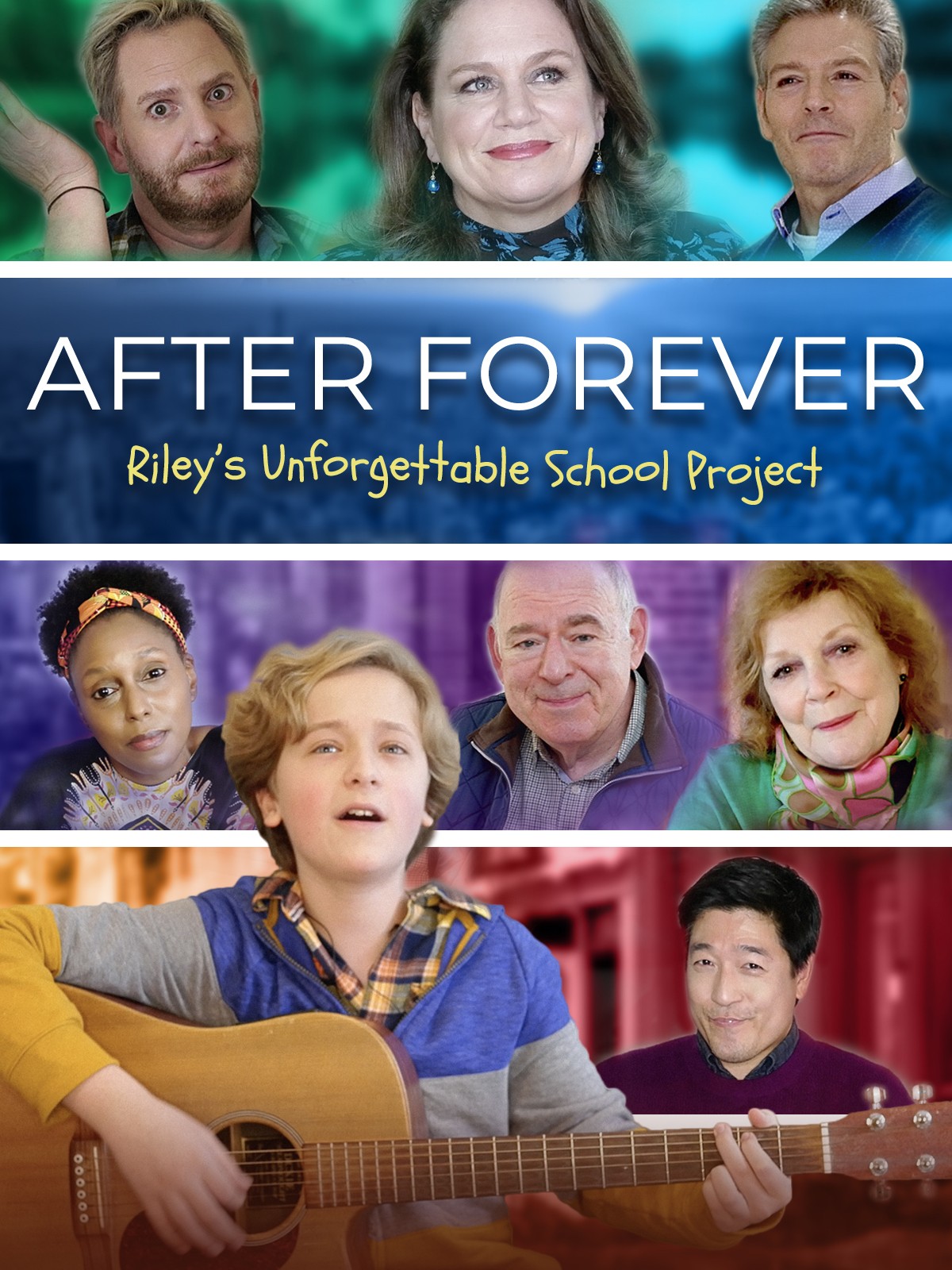 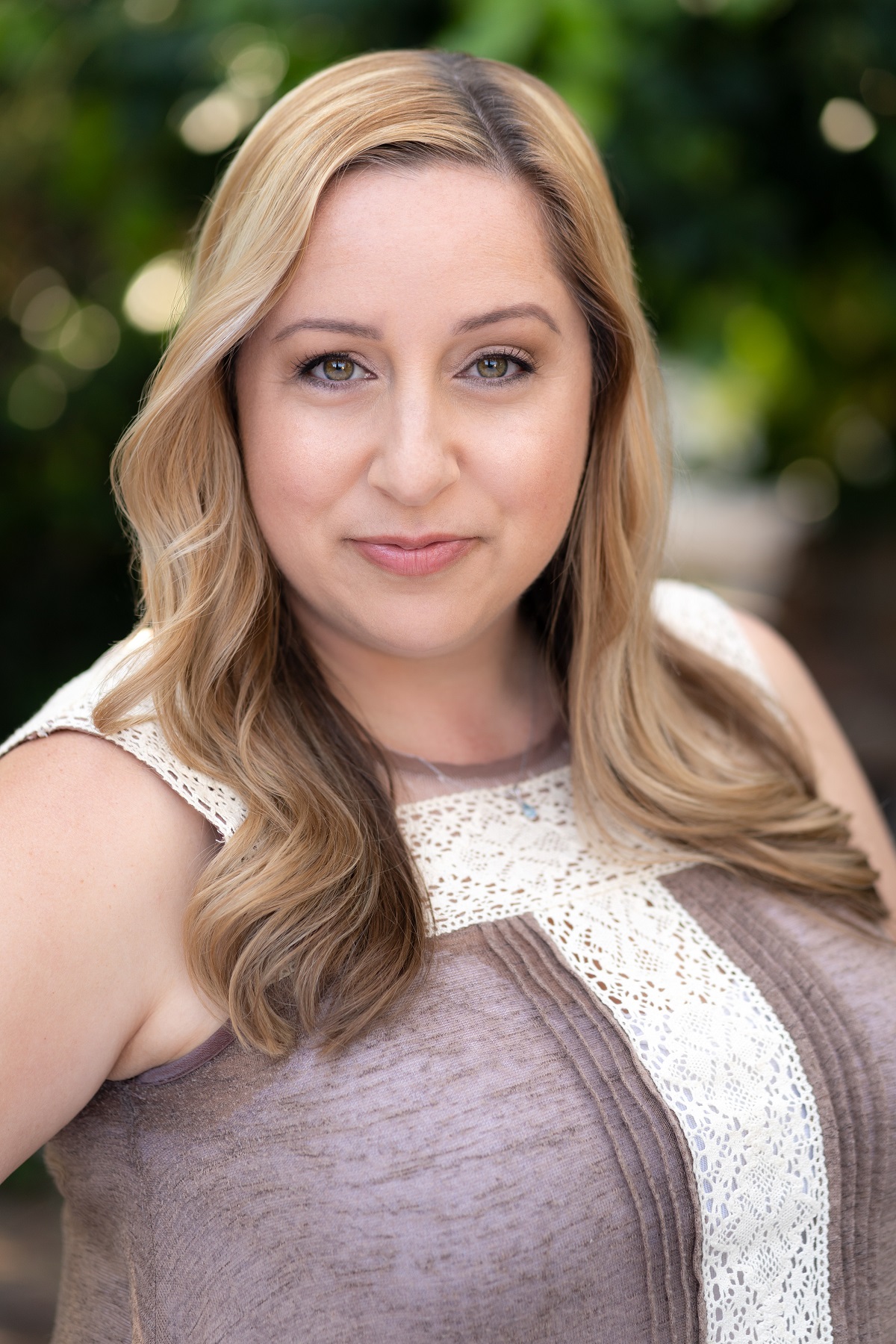 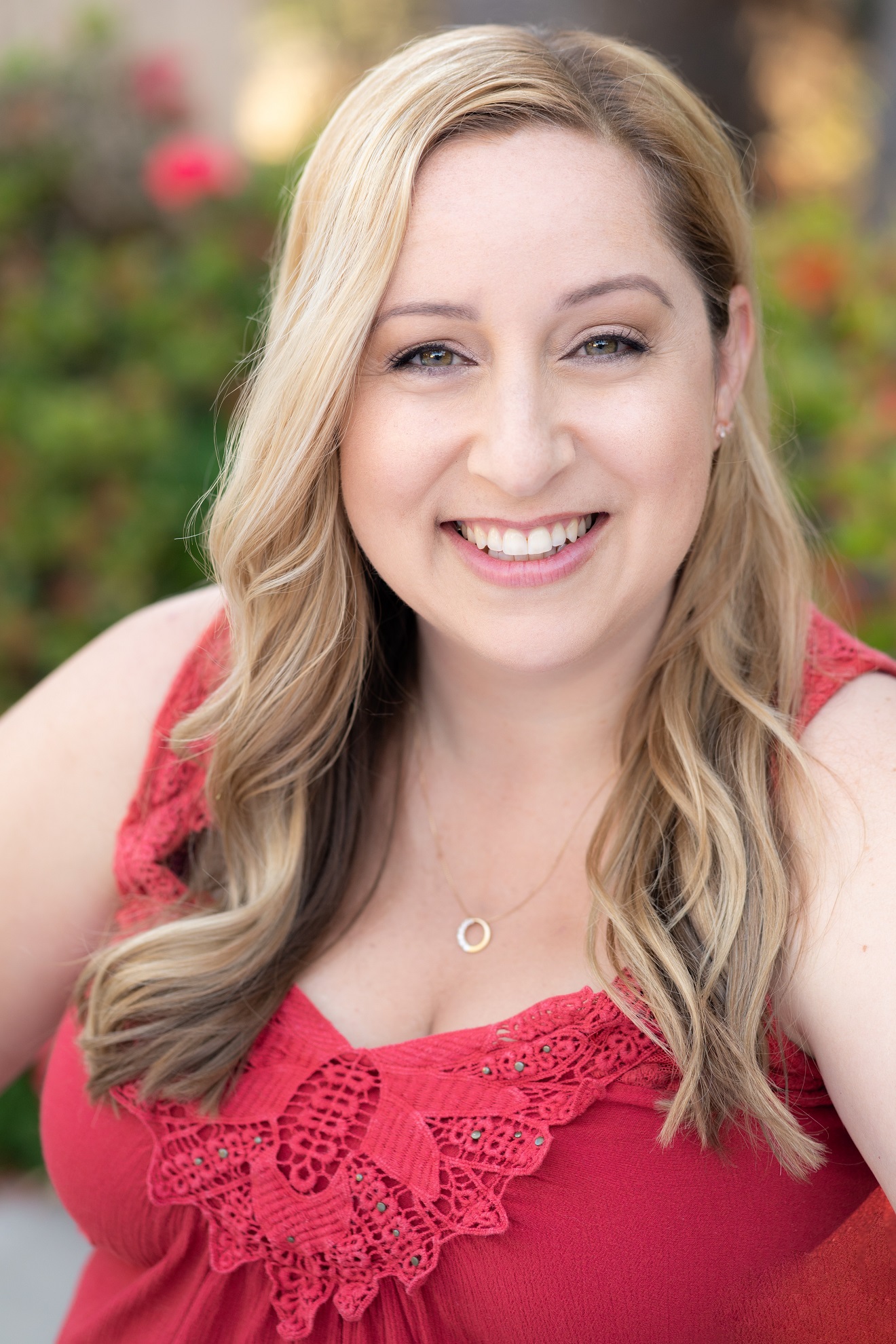 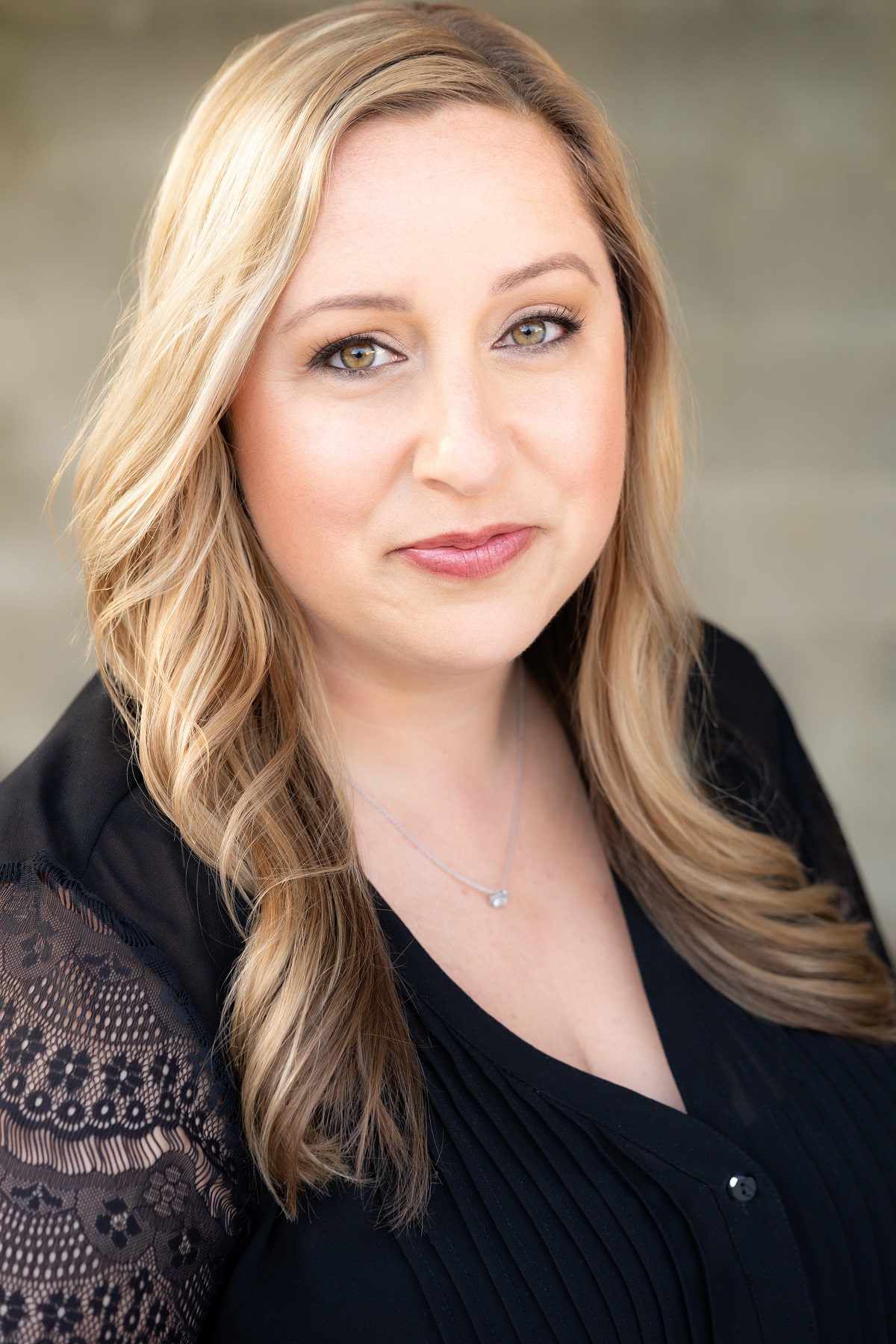 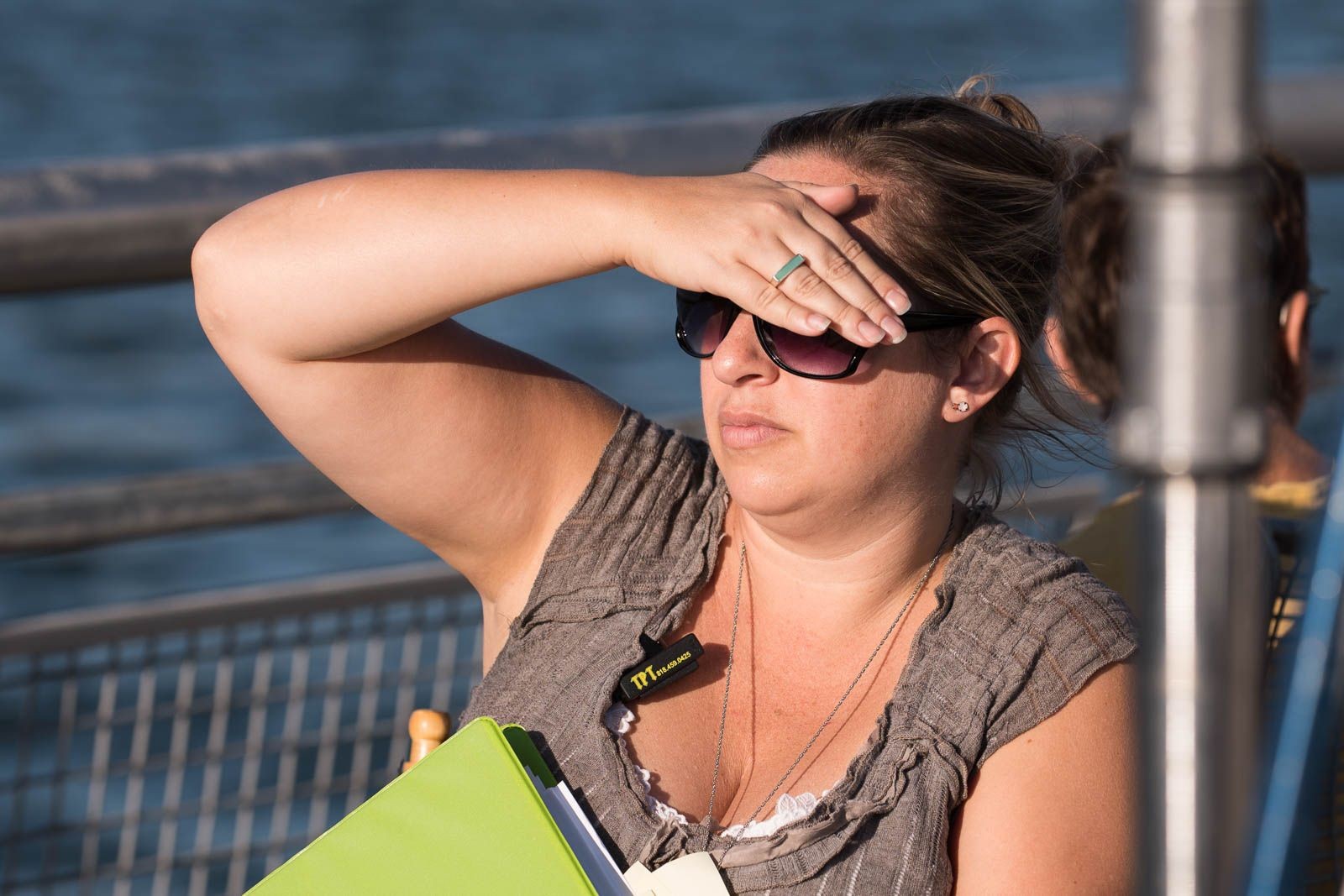 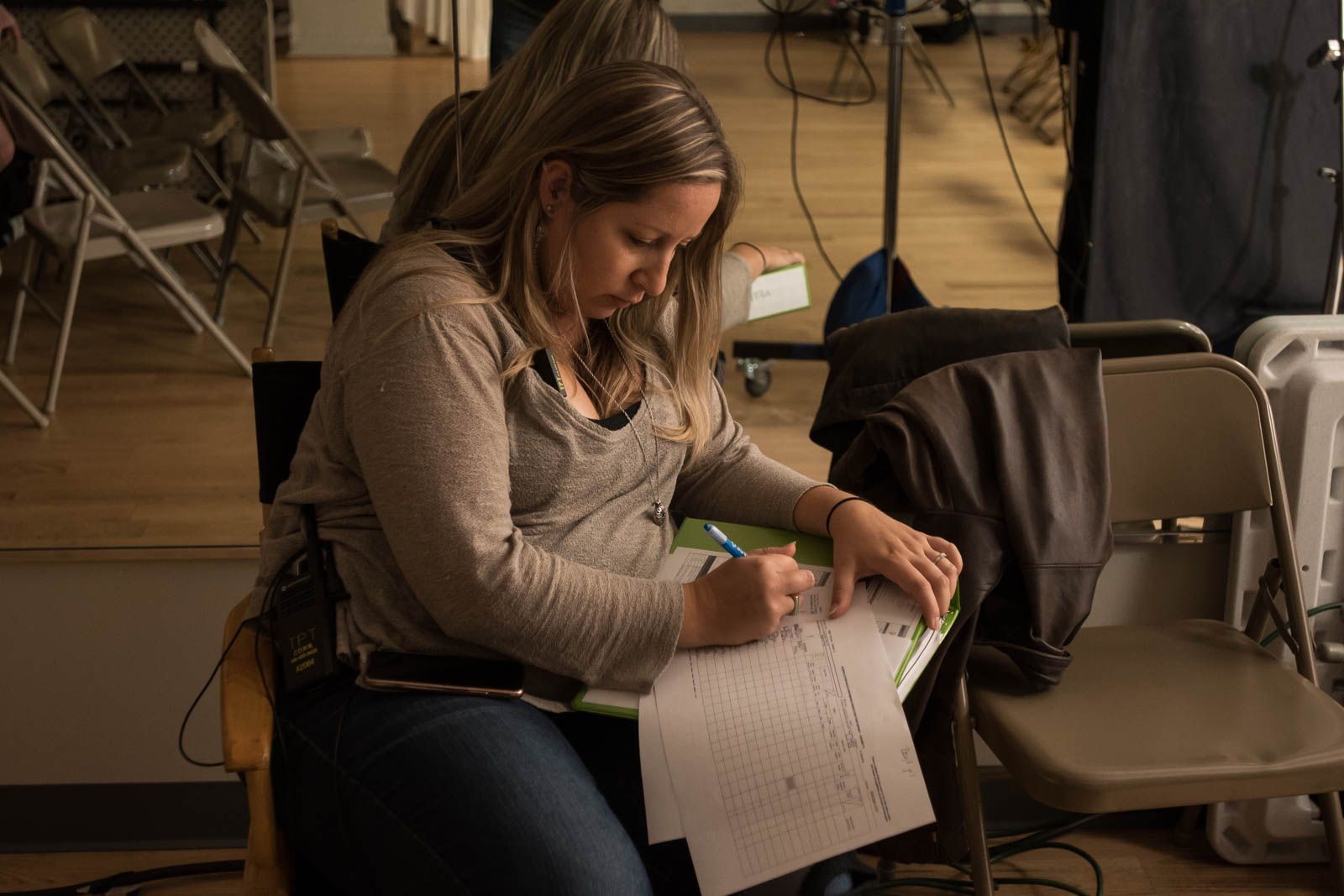