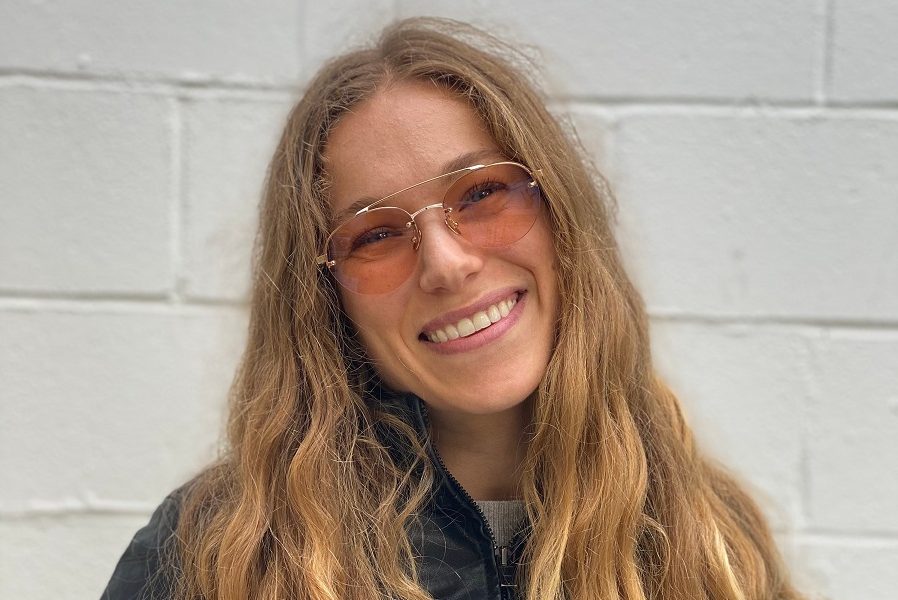 Hi Alixe, can you start by introducing yourself? We’d love to learn more about how you got to where you are today?
My father was a German professor who met my French mother in a museum in Germany, married her soon after, became a U.S. diplomat, and raised my brother and me all over the world. Having grown up a third-culture kid in over seven countries, I felt initially destined to follow in my father’s footsteps. I studied political science and was in the music conservatory in NY, Montreal, and Lebanon, and soon after began working for a counterterrorism firm in DC. I later became the first person ever to conduct household surveys in Libya during the Arab Spring and stayed in the Middle East and Southeast Asia over the next ten years working as a cultural anthropologist running my own company.

But I’ve always felt the pull between the intellectual and the creative – I began writing music when I was nine years old and have painted my whole life. My mother has an artistic temperament, and most of our time together was always spent discussing art and visiting the museums in whatever country we lived in. When I was six years old and had fallen in love with Brahms and Bonnard, I had promised myself that one day I would give myself the time and space to try my hand at expressing what has always lurked beneath the surface. I left the business, a personal relationship, and the life I had in the Gulf and decided to move to LA and paint full-time.

Would you say it’s been a smooth road, and if not what are some of the biggest challenges you’ve faced along the way?
It has absolutely been a rocky road! I had to make a completely new start in a world that has a lot of barriers to entry. I moved to this city heartbroken, without a car, without knowing a single artist, and with a more than healthy dose of self-doubt. The art world is a tough one to break into, especially if you come from a non-art background and don’t have the ‘required’ credentials. I’ve always felt and continue to feel I have to prove myself even more, but it’s a challenge I choose to accept. I ended up meeting the most wonderful people ever within my first week – they helped me find a painting studio, soon became my family and most trusted friends, and within a short amount of time, I fell into a groove. It is still a challenge – the decision to stay this course, to put a ten-year career behind me, to lose financial stability, and to push blindly ahead requires a lot of faith and trust that all will sort itself out one day! More so, it requires faith and trust in myself. But I am happier for it despite the middle of the night anxiety attacks (hah!). It’s definitely not a romantic career – it’s hard work, grit, lonesome, a move that I feel requires constant justification, but one that is ultimately so freeing because I depend on myself and myself only to create something that hopefully makes an impact on someone else.

Alright, so let’s switch gears a bit and talk business. What should we know about your work?
I have lived and worked predominantly in cultures whose mythologies, narratives, religion, cultural mores, language, and viewpoints on women differ from our Western society; remaining fluid and adopting parts of the environment around me has always been key to survival. From wearing niqabs in Libya to acting a certain way in Russia to gain respect, “skin shedding” became second nature. The need to systematically abstract and fragment my own identity is reflected in my painting and drawing practice. My projects are reference my time spent in war zones as a woman in the Middle East and by the search for parallels between the ‘exotic’ unknown the West makes assumptions about and my own French Catholic background. I try to examine the art world’s historical denial of female sexuality and the marginalization of the female perspective beyond the male gaze. My paintings reference Islamic imagery, Catholic symbols, historical events, the Cyrillic alphabet, and figurative elements of the female body, using multiple painting techniques borrowed from the impressionists and expressionists. By abstracting these elements, my aim is to find a way to synthesize seemingly contradictory histories, symbols, and ideas, into one choreographed ballet.

If we knew you growing up, how would we have described you?
Well, my mother used to call me “une princesse malpolie” – the unpolished princess. I was a total tomboy, a mess, dirty, always reading, curious, and typically trying to create something with my hands whether it was a painting or sculptures made under my coat of stolen wax from the candles in Vienna Churches while my mother wasn’t looking. I was often sent to the principal’s office for standing up for myself and for speaking my mind (usually in the form of cursing in French assuming no one would understand me), and was absent minded enough to find myself at the police station more than once because I would get lost. When my mother packed up my belongings for our move from Vienna to Russia, she found behind my bed and dresser rows and rows of miniature skull and bones – a quiet and seething 6-year-old’s response to her parents’ authority and scolding no doubt. I was probably somewhat of a nightmare to raise! 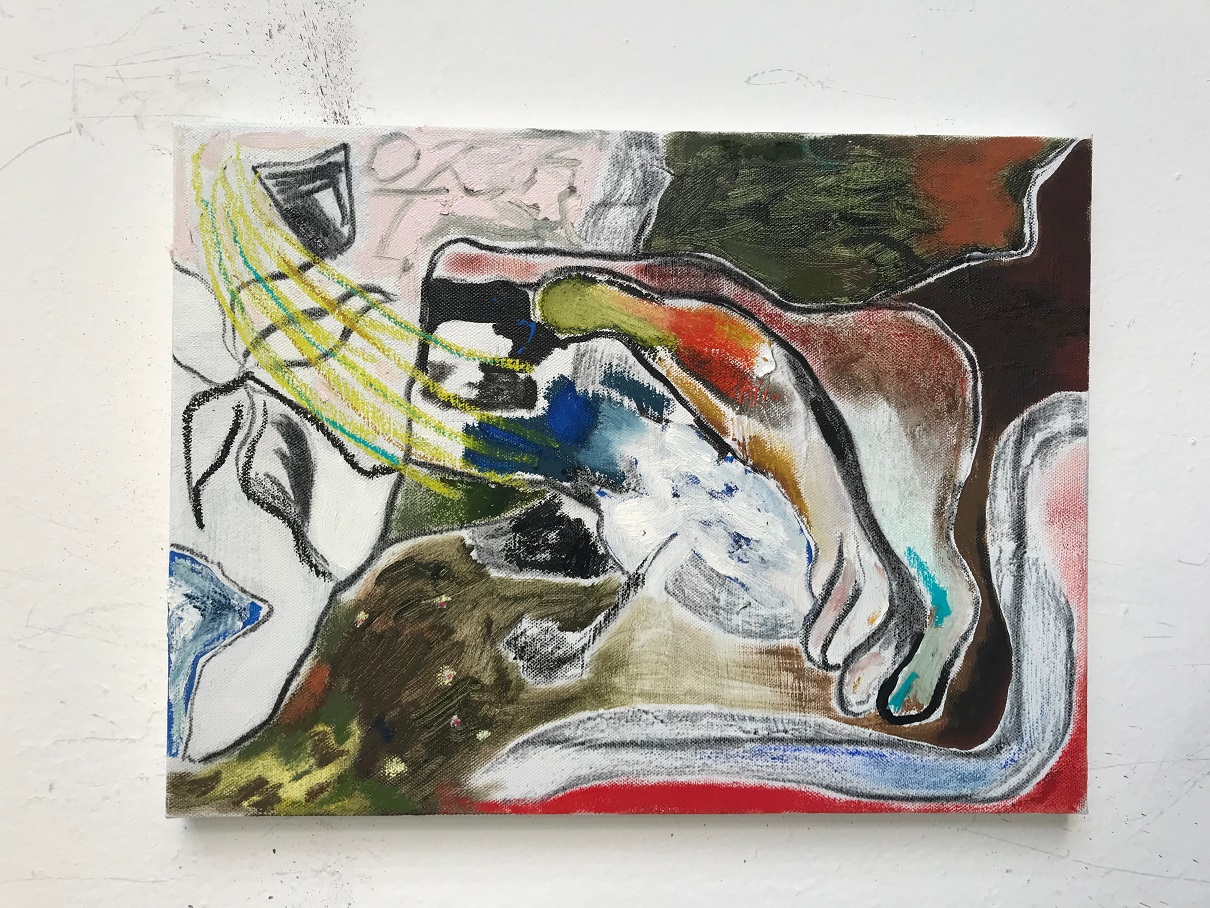 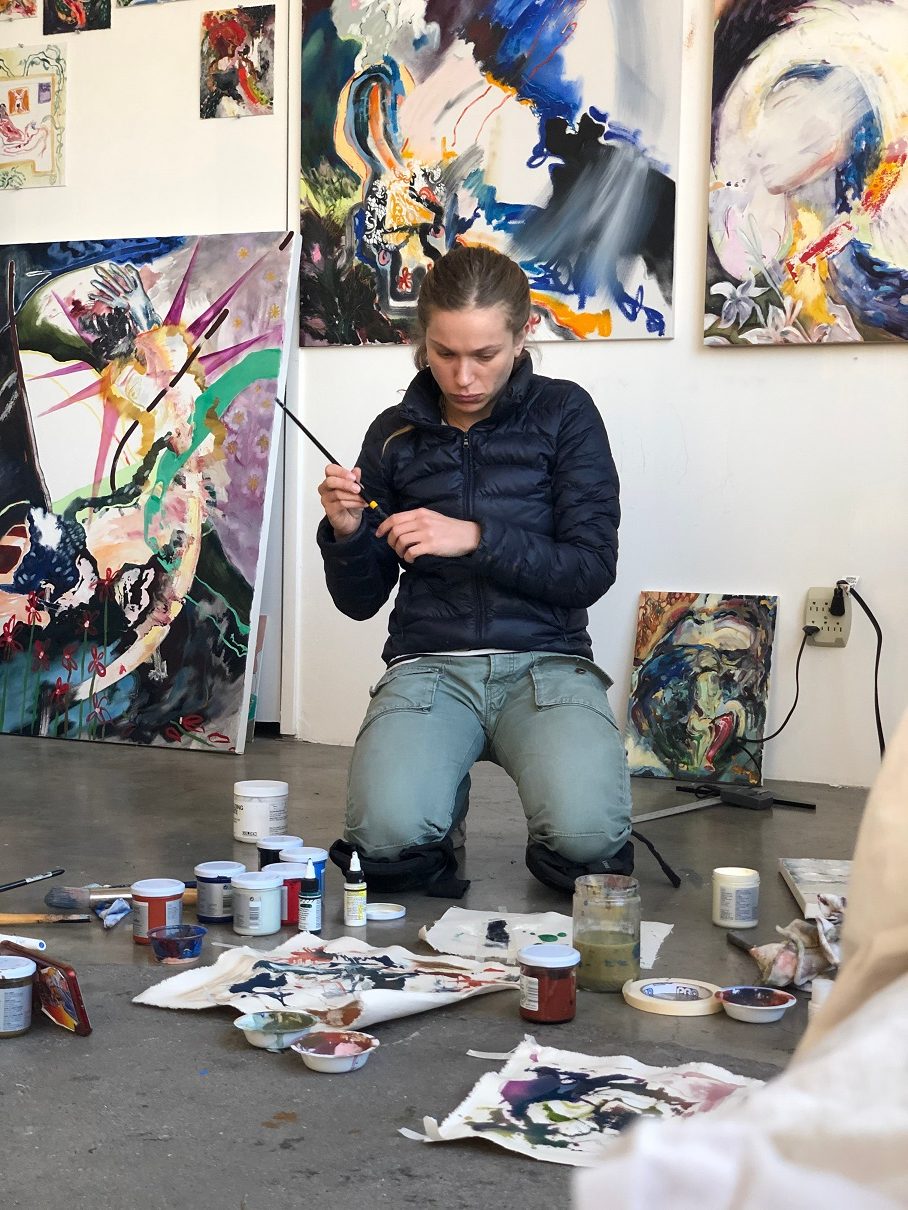 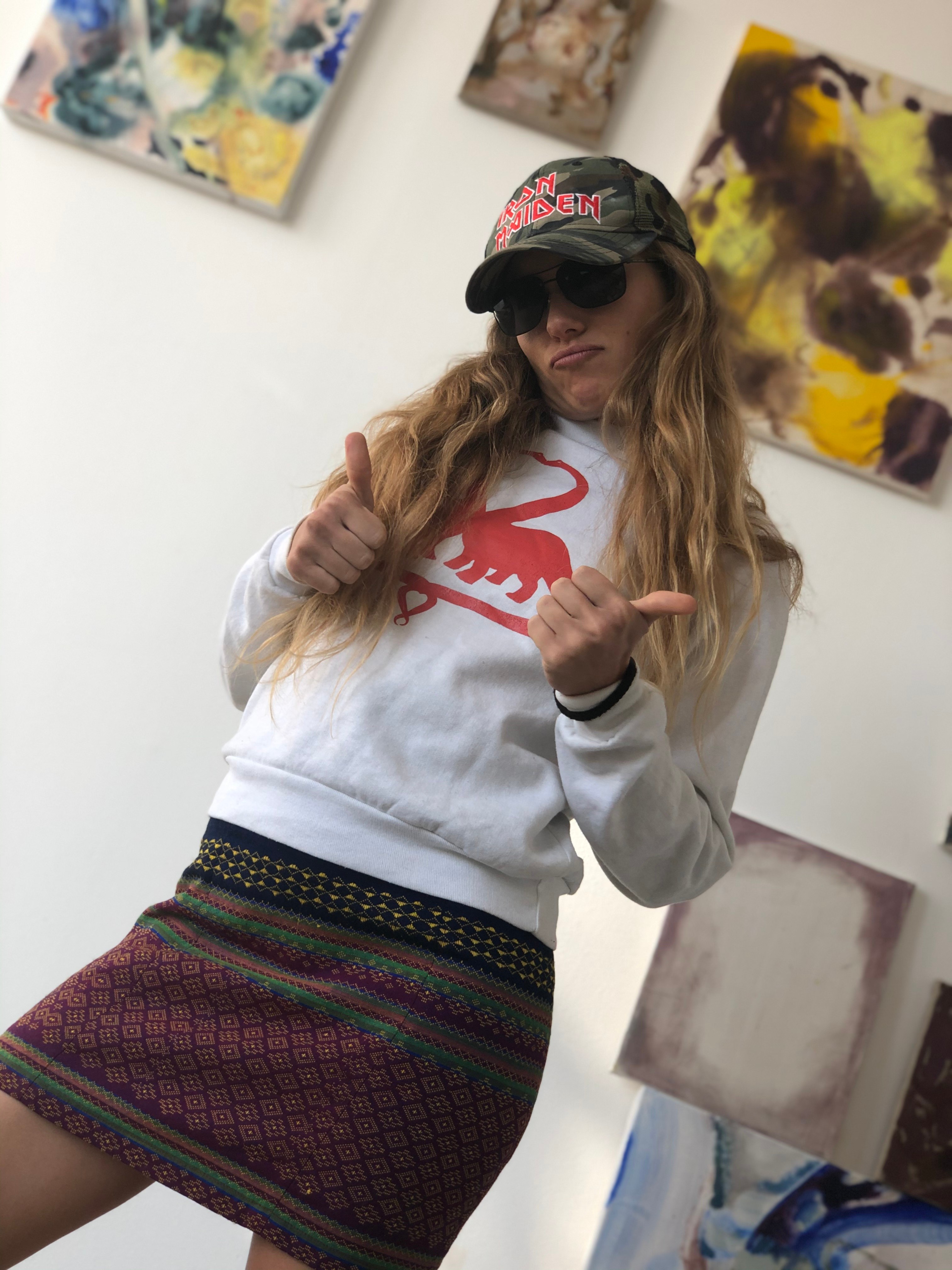