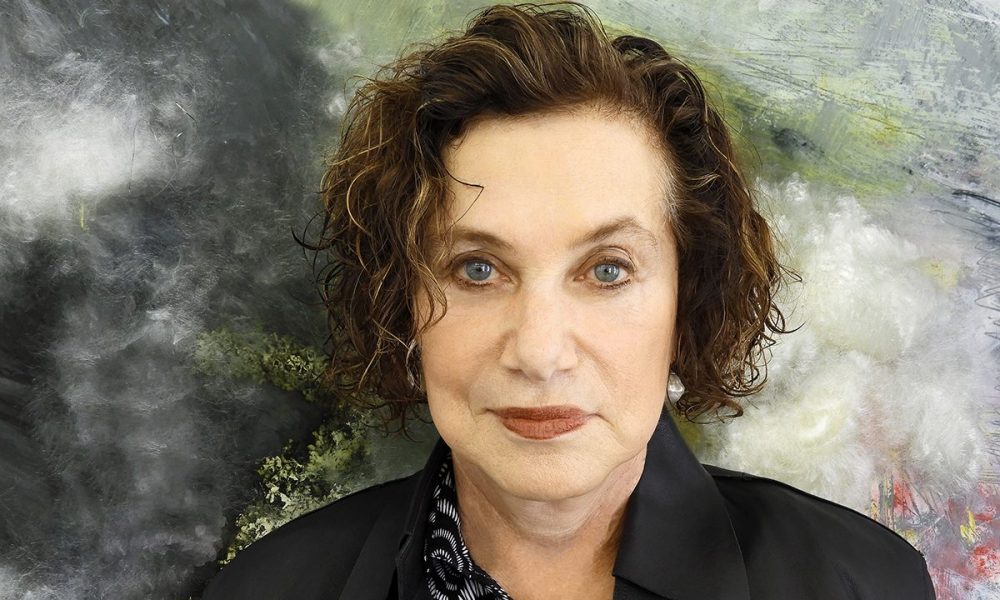 Today we’d like to introduce you to Aline Mare.

Aline, we’d love to hear your story and how you got to where you are today both personally and as an artist.
I grew up in New York where my grandfather, Arthur Mayer, was involved in the film industry – he wrote one of the first serious histories of the film as an art form titled “The Movies” and was a distributor of classic European films shortly after WWII. I was named after my Great Aunt: Aline McMahon, who was an actress in Hollywood starring in more than 50 movies, including Busby Berkeley’s first film “The Gold Diggers of ‘33”.

It was a rich cultural universe that I was raised in and it definitely influenced my early interest in living a creative life. As a young woman, I moved to Lower Manhattan where I was introduced to the downtown art world, working with such luminaries as Robert Frank, Meredith Monk, Richard Serra, and Richard Foreman among others. I lived on the Lower East Side and was fortunate to be a part of a fascinating time in New York City that really shaped my future.

As the years progressed, the mythic and narrative subjects I explored in performance and film have been translated into the images that I create. To have a tangible, tactile object that contains these themes has become my current art form, but I still reach back through my history, always searching for new ways and new languages to explore.

We’d love to hear more about your art. What do you do you do and why and what do you hope others will take away from your work?
Tell us about your art
I recently created a series of works for a solo show titled “Requiem; Aching for Acker” at Beyond Baroque in LA, inspired by the poem “Requiem”, that my friend, the writer Kathy Acker wrote shortly before she died 20 years ago. I was one of a group of friends who helped care for her as she passed away from breast cancer. In her final poem, she faces her fear and terror, her desperate wish to live and her reaching out for redemption.

Using a mix of alternative processes and technology, I weave nature-based iconography from other of my recent bodies of work: roots, seeds, fossils, and lichen fused together with actual physical artifacts. The imagery is suspended in a dense atmosphere of chromatic gradients, in a space full of subjectivity, memory and pain – an emotion-filled realm of magic and myth. The images are a meditation on mortality, on facing fear and of using creativity and a passionate heart to transcend the limits of the physical body.

I am representing an illness faced by countless women, in a voice and vision that expresses our collective will to survive, as well as the sorrow we feel for those we have lost to breast cancer. There is something beautiful in the process of looking at our own mortality and being reminded of how precious each moment we are given is– how we should cherish our time and engage deeply, never taking this brilliant moment in which we live for granted.

Artists face many challenges, but what do you feel is the most pressing among them?
It is increasingly difficult to find support and patronage for artists today. My advice is to find your community and to just keep doing the work. It is so important to set up a pro-active practice, to stay disciplined and abreast of the work being done, but most of all–to listen intently to your own inner voice. Do not fear the beautiful, listen to the natural world–many will tell you to avoid it–it can be a great source of power and strength.

Through time, with age and a deepening of my vision and understanding of life, I feel that there is no separation of life and art for some of us. We have a responsibility to the future of the planet and of our cultural history, of which we are all a vital part. The potential for change, as grim as the current political climate may be, is inherent in everything we do, and art can be a powerful instrument for transformation.

Do you have any events or exhibitions coming up? Where would one go to see more of your work? How can people support you and your artwork?
I have recent work exhibited in the Summer Invitational show at George Billis Gallery, 2716 La Cienega Blvd, LA. 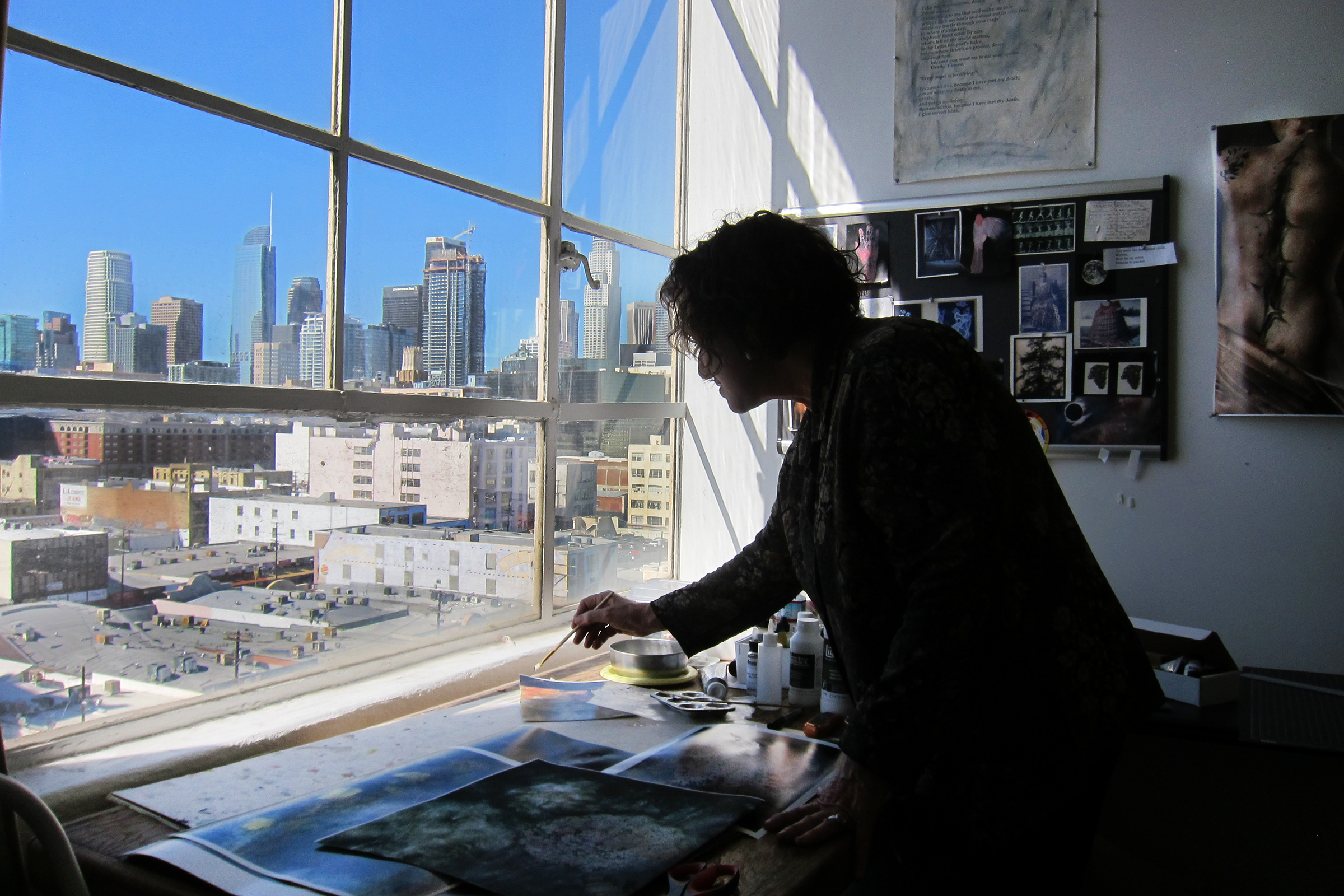 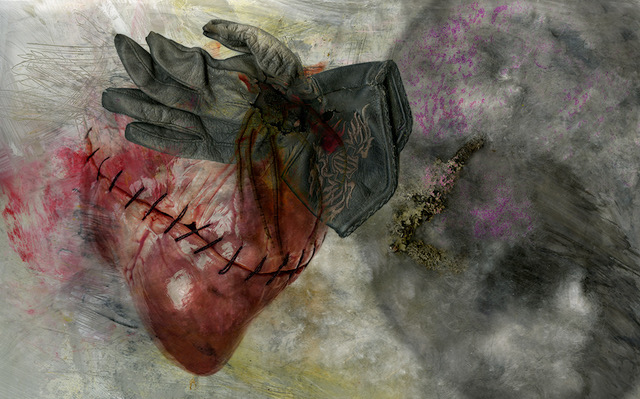 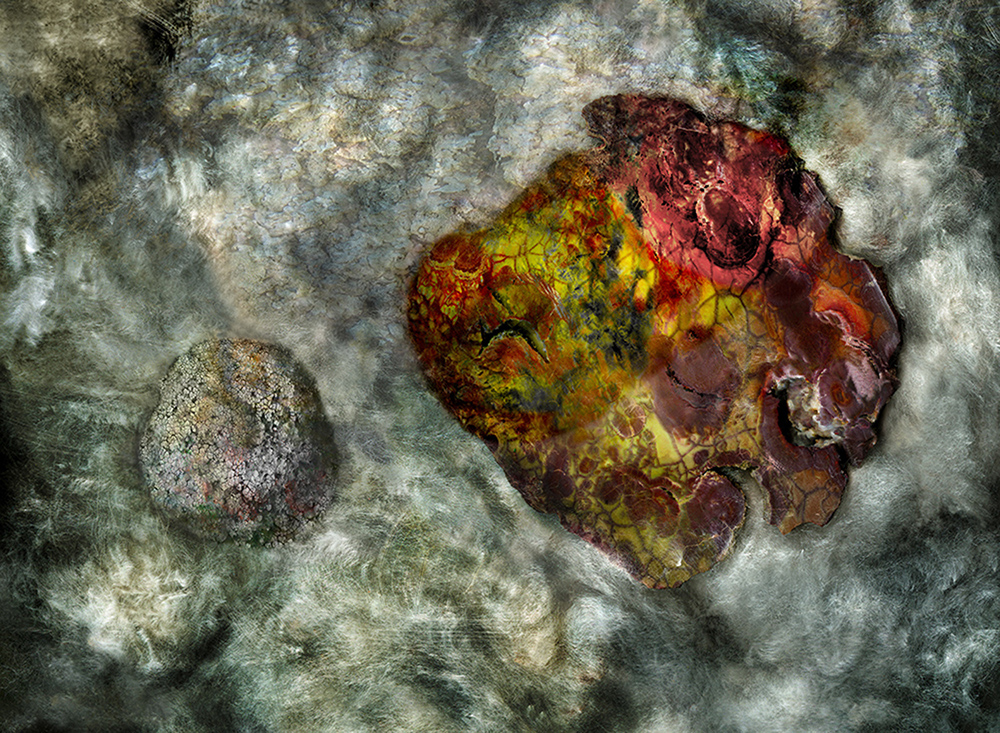