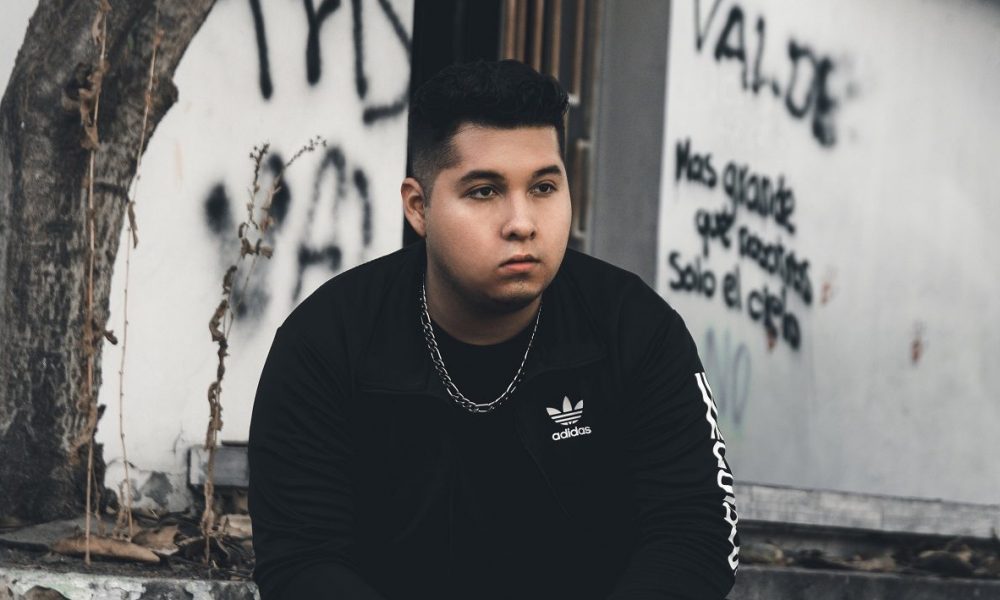 Hi Alexxon, we’re thrilled to have a chance to learn your story today. So, before we get into specifics, maybe you can briefly walk us through how you got to where you are today?
I love music since I can remember, you know? From a very young age, I was dancing in front of the television while watching the top 100 on MTV, I even had guitar toys, a marimba, etc… but they were only just toys to me. My parents never tried to instill the art of music in me, that passion I had to take on my own, I always watched music videos and I remember saying to myself ” I want this! ” I didn’t really know if I wanted to be a dancer, a musician, a singer or some guy behind a camera filming the videos but wanted to be part of what I saw on television. At the age of 11, I discovered a program for pc called “Virtual DJ” (still exists) I discovered it by mistake, I just opened it and had no idea what I was seeing on the screen, I only remember the two cymbals of vinyl haha​, so I quickly pressed absolutely all the buttons and with the passing of the days I started getting better at using the program. I started recording my mixes as a dj and uploaded them on YouTube, at that time I didn’t even have a name, I just had fun and uploaded my recordings.

Month after month, I would upload my mixes and they would get to around 10k, 50k, even a couple of my videos had more than 100k views haha ​​you don’t know how exciting that was for me at the age of 13. Ok, I started making friends on the internet from all over the world who did the same as me, some of them told me that they were producing their own music and that caught my attention immediately, they recommended a software called ”FL STUDIO” (software with which to date I work my music). I downloaded it and did not understand anything! I deleted it the next day, it would get my mind in a bunch haha. Time passed and my friends were improving their production and I could not stay behind, I downloaded the software again, I investigated as much as I could on the internet and from there I never stopped using it, at the beginning of my producing days was EDM music, I was producing my own original music and I kept practicing as a dj, in my hometown TIJUANA, I started having shows as djs and thanks to the fact that I was producing and making a bit of noise with my music, it helped me have good times at the shows and shared the stage with djs outside of my country. In short, I was doing quite well as an edm dj, I had shows, I played for many people, I got on a couple of big stages in my city where any other dj in the region would of loved to be at and I was just 17 to 19 years old.

Later in my 20s, I started getting feeling that edm music was fading, I found myself with the need to explore new genres & began to produce trap beats for my classmates back in high school, little by little I was improving my technique, everyone in my social networks knew that I walked away from edm music to make hip hop music, so I started having my first clients thanks to the recommendations of my friends. I got the opportunity to travel by plane for the first time in my life thanks to my beats, I went to Culiacan Sinaloa, I was very excited about everything that was beginning to happen, I met panda Stackz on that work trip, we became friends very quickly and started to work a lot together, I produced his first trap ep for him, then we began to explore new sounds and that’s when I produced “Come Baby Close” that song we loved So much so that panda did not hesitate to make a music video, we continued working, Take you to the stars came out, among other issues, the rest already know.

Alright, so let’s dig a little deeper into the story – has it been an easy path overall and if not, what were the challenges you’ve had to overcome?
Difficult, it has been a very difficult road I first risked my studies at school, I got bad grades and for my parents that was not a good thing, my parents fought each other because of me, I left school, I left a “stable” future. I lost my girl from high school, she would say she didn’t see a future in me, that I’d go straight into failure I lost money, at the beginning of this it was spending and spending money absurdly. I played in shows and they didn’t pay me at the beginning, I had to find a way to get for taxis, food, and whatever else was presented to me. My father ran from the house, I was sleeping for little more than one year in the courtyard of my grandmother’s house, it was a room without windows and I slept on an old mattress, the worst thing that when I just had to live there was in season winter so it was very cold and on several occasions the roof leaked and wet my clothes. I neglected my diet, drank a lot of alcohol, and lost focus on my music and aspirations.

Thanks – so what else should our readers know about your work and what you’re currently focused on?
I’m a producer, all of my work and style is inclined towards hip hop. I started out as a DJ and I think it was the best thing I could’ve done. I listened to all styles of music, I met people and their musical tastes and dislikes too. It was a long process to build who I am today. I fed off culture as I started to become known and one of my keys to succeeding in that was to get my slogan with a lightning and calling it “TeamRay”. That and constantly posting stories to my socials talking to the camera and being charismatic while pushing to create high-quality work I think has been a major key to the success I have today.

What makes you happy?
My job makes me happy, I really enjoy it you know? Going to the studio is always exciting, hours and hours go by without even noticing. Making music so my friends can listen to it on their cars and enjoy it. That’s my goal, people having a good time listening to what I do. Music they can enjoy at a club and party like rockstars or simply during a fun road trip. My family, my friends. Spending time with them anytime I want. I am my own boss, I do what I want when I want and having that freedom makes me happy. 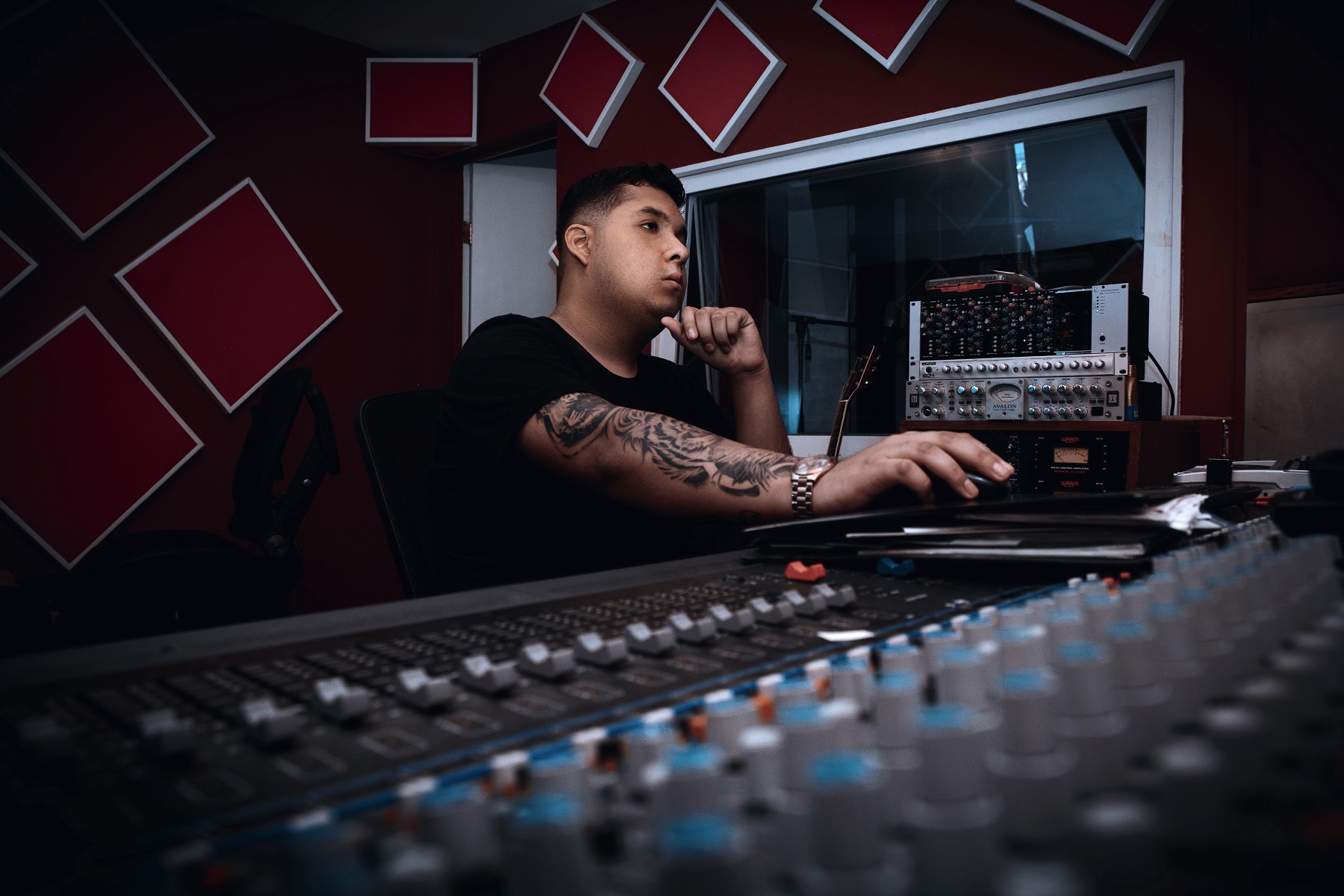 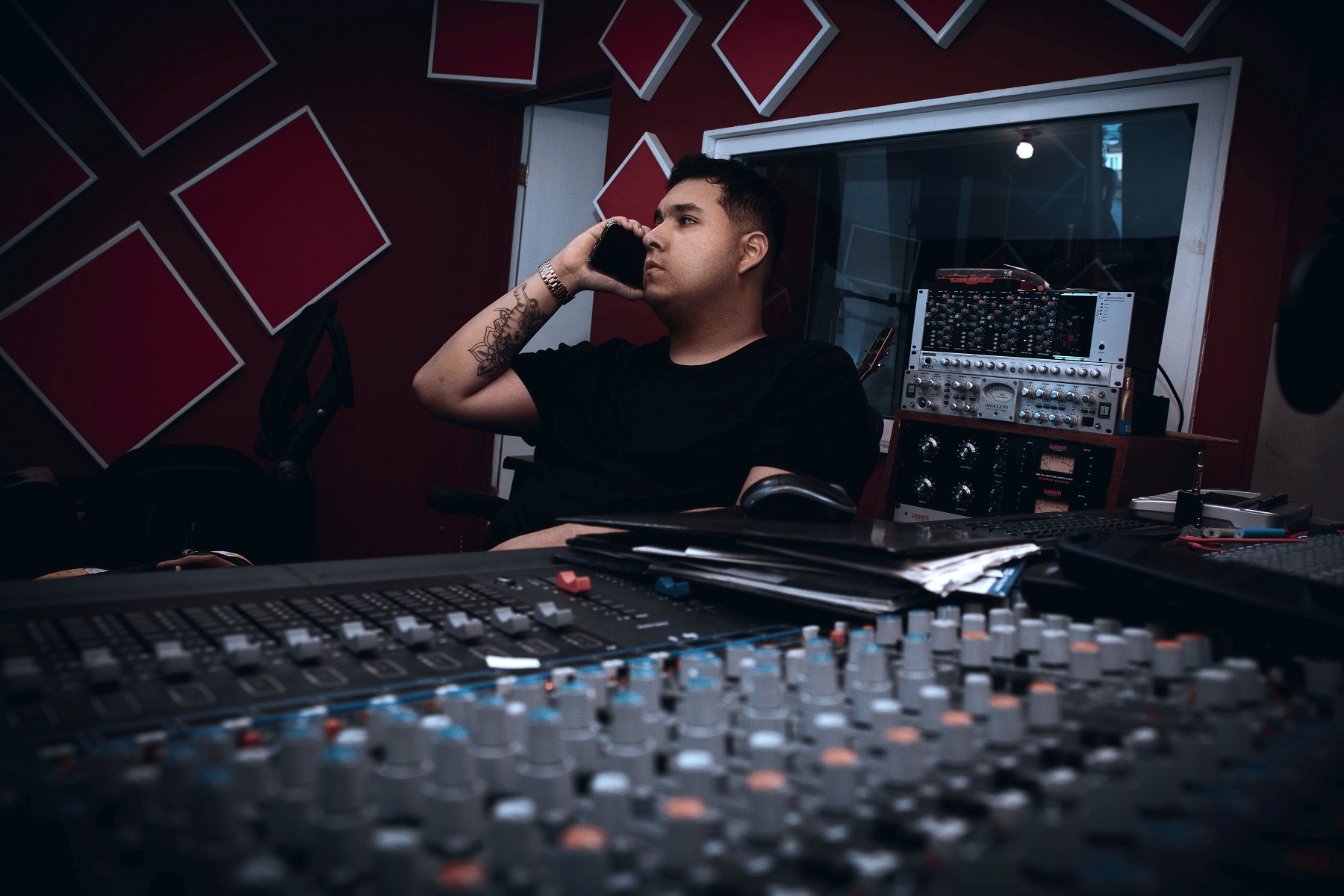 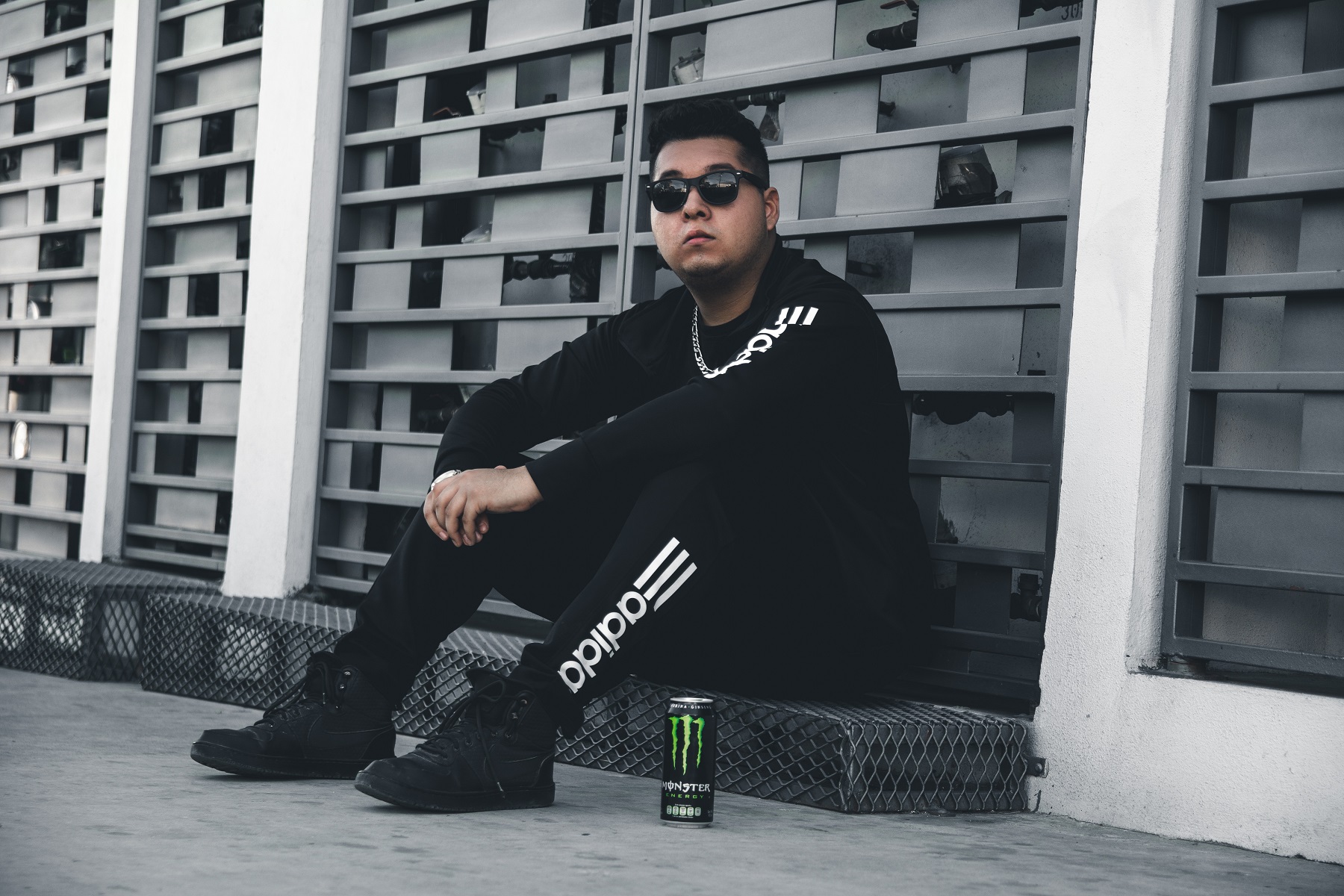