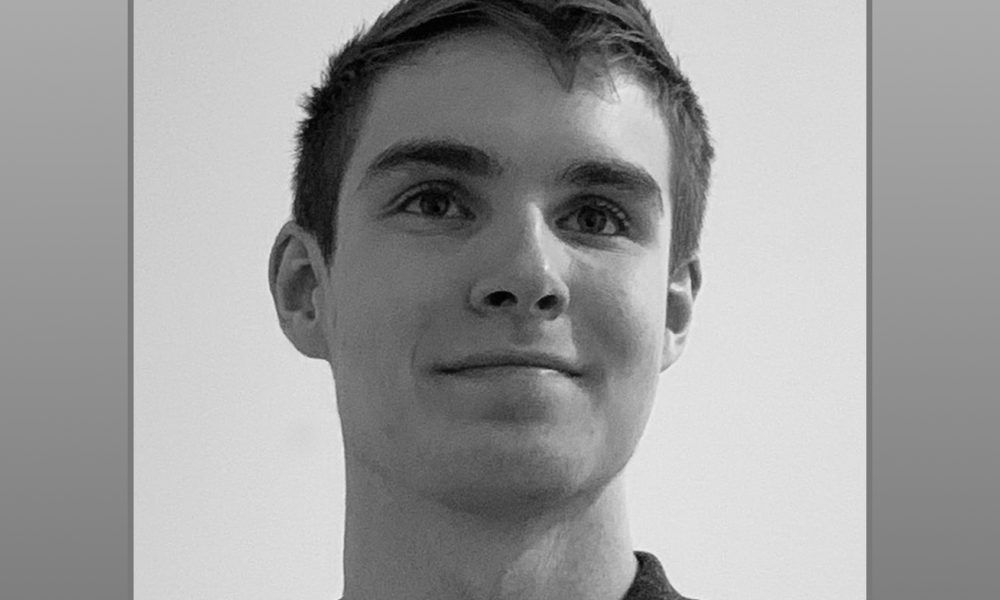 Today we’d like to introduce you to Alec Hunstad.

Alec, we’d love to hear your story and how you got to where you are today both personally and as an artist.
I’ve had an interest in science, biology, and anatomy for as long as I can remember, and I’ve been creating art ever since I developed that interest. I started out drawing insects, arachnids, reptiles, and dinosaurs. I also started playing video games and watching horror/sci-fi movies at an early age. Some of my favorite games and movies from my early days are “Halo”, “Gears of War”, “District 9”, and “Predator” to name just a few of the many that played a major role in my development as an artist and individual. My combined interest in biology, anatomy, art, film, and games is what ultimately drove me to be a character/creature artist.

I started to pursue a career as an artist fully when I was in my sophomore year of high school, and I pursued it even more thoroughly when I discovered ZBrush that summer. I started studying anatomy, character production pipelines, and industry-standard software to get an edge before starting my higher education.

I studied art fundamentals at SCAD for a year and then attended Gnomon for the two-year modeling and texturing certificate. I had a great time while studying at both schools, and I met tons of fantastic students and instructors that have been and will continue to be great friends and connections.

We’d love to hear more about your art. What do you do and why and what do you hope others will take away from your work?
I love creating characters and creatures. Being able to tell a story with every subtlety and nuance of a character or creature is the thing I love most about them. Every scar, tattoo, bruise, rip, scratch, etc. plays a role in communicating what that character has been through and who he or she is. Thinking of ways to strengthen a character’s story and make it more believable to the audience is something I have a lot of fun doing. Being able to ground my characters in reality no matter what type of universe they live in (sci-fi, dark fantasy, cyberpunk, steampunk, etc.) is a challenge that I have a great time tackling.

The main thing I want people to take away from my work is an interest in my characters/creatures and a desire to learn more about them. I would love for the viewer to think about how cool it would be to see my characters in a movie, game, or cinematic.

Artists face many challenges, but what do you feel is the most pressing among them?
There are many challenges that artists face on a daily basis. Sometimes it’s a lack of motivation or inspiration, other times it’s a feeling of inadequacy and that others are progressing much faster. The biggest challenge in my opinion, however, is creating something that the audience sees as original and fresh. Seemingly everything has been thought of already, so to create something without first being inspired by something that exists is nearly impossible in entertainment these days. Luckily, artists and audiences have embraced inspiration as part of the process and accept new work even if it’s heavily inspired by something else. This alleviates some of the pressure to create something that nobody has seen before and instead allows artists to build on ideas based on something by which they’re inspired.

Do you have any events or exhibitions coming up? Where would one go to see more of your work? How can people support you and your artwork?
The best place to see and support my work is online at ArtStation, Polycount, and ZBrush Central. They’re all great places to see art created by artists in the entertainment industry. I always post my latest finished pieces on those sites. As far as gallery shows/exhibitions go, a few of my pieces have been featured in the Gnomon Student Gallery over the past two years. 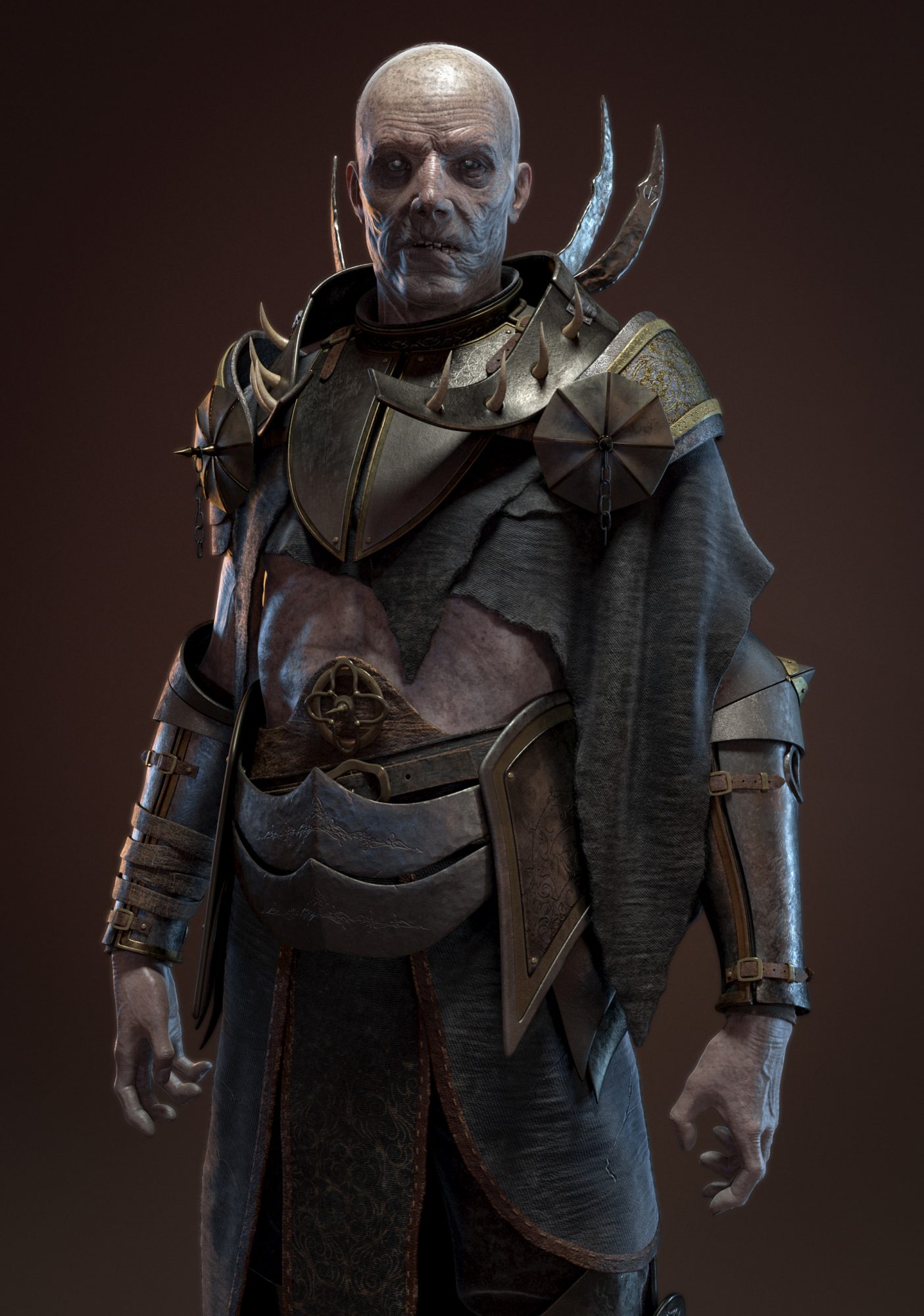 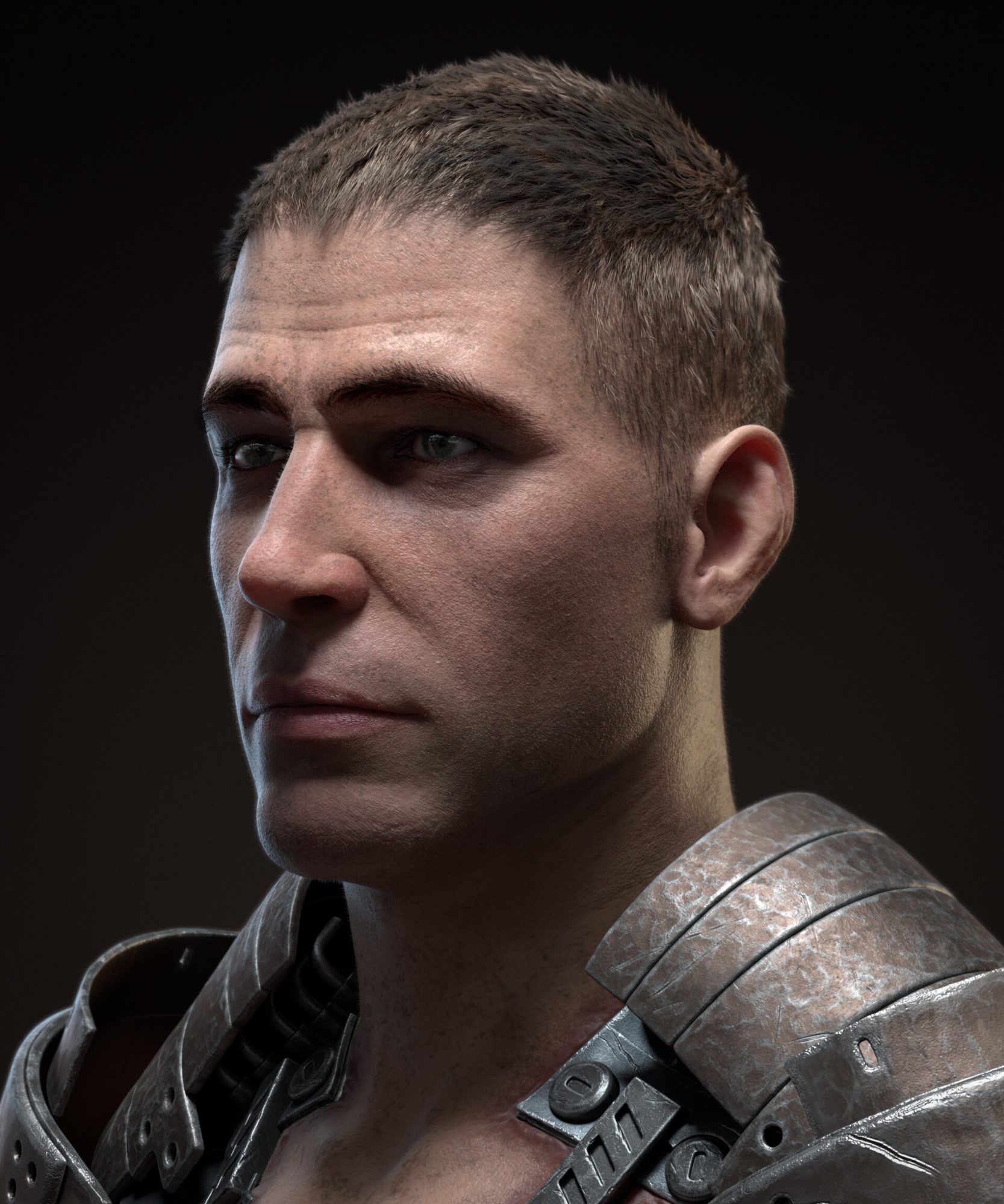 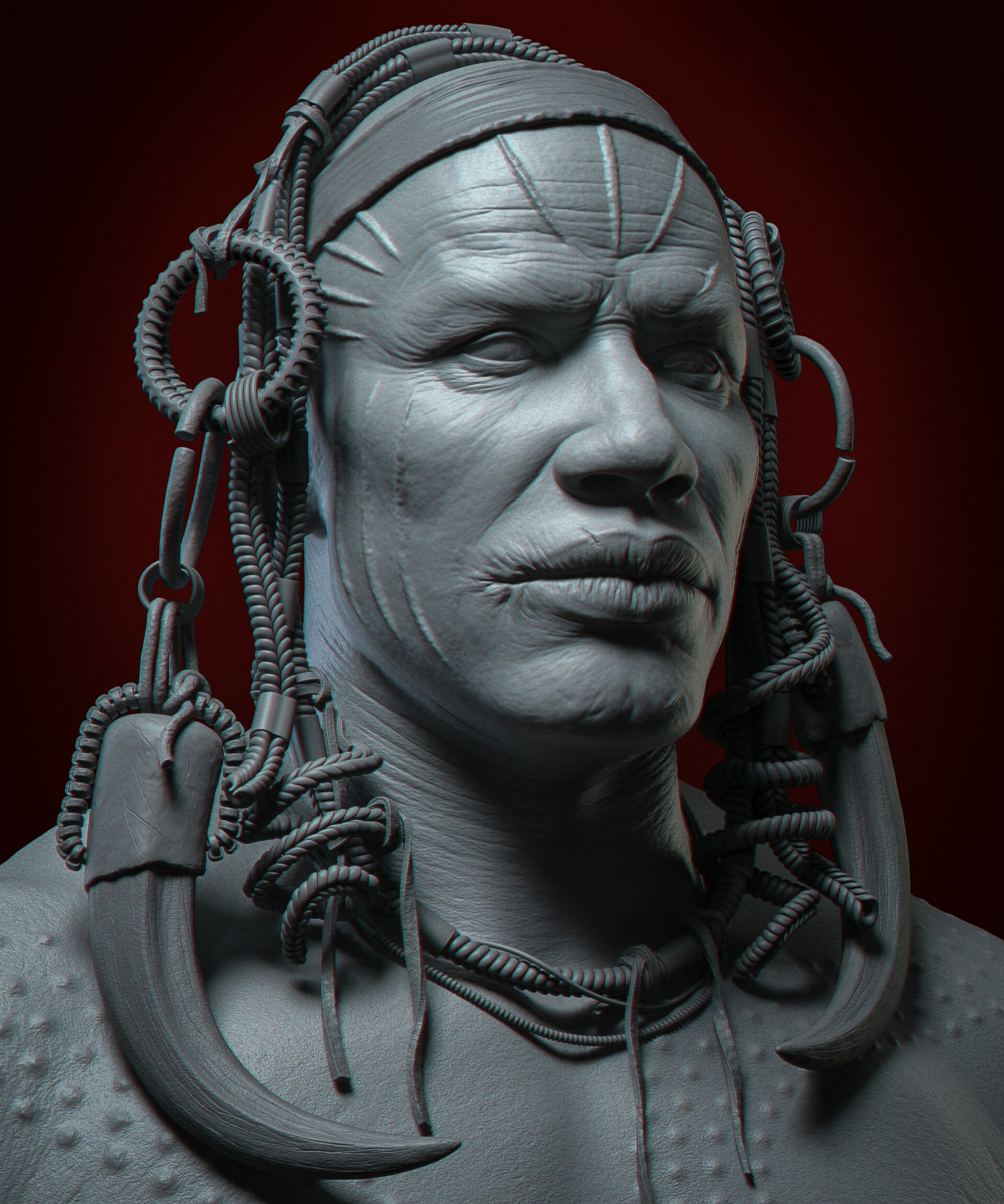 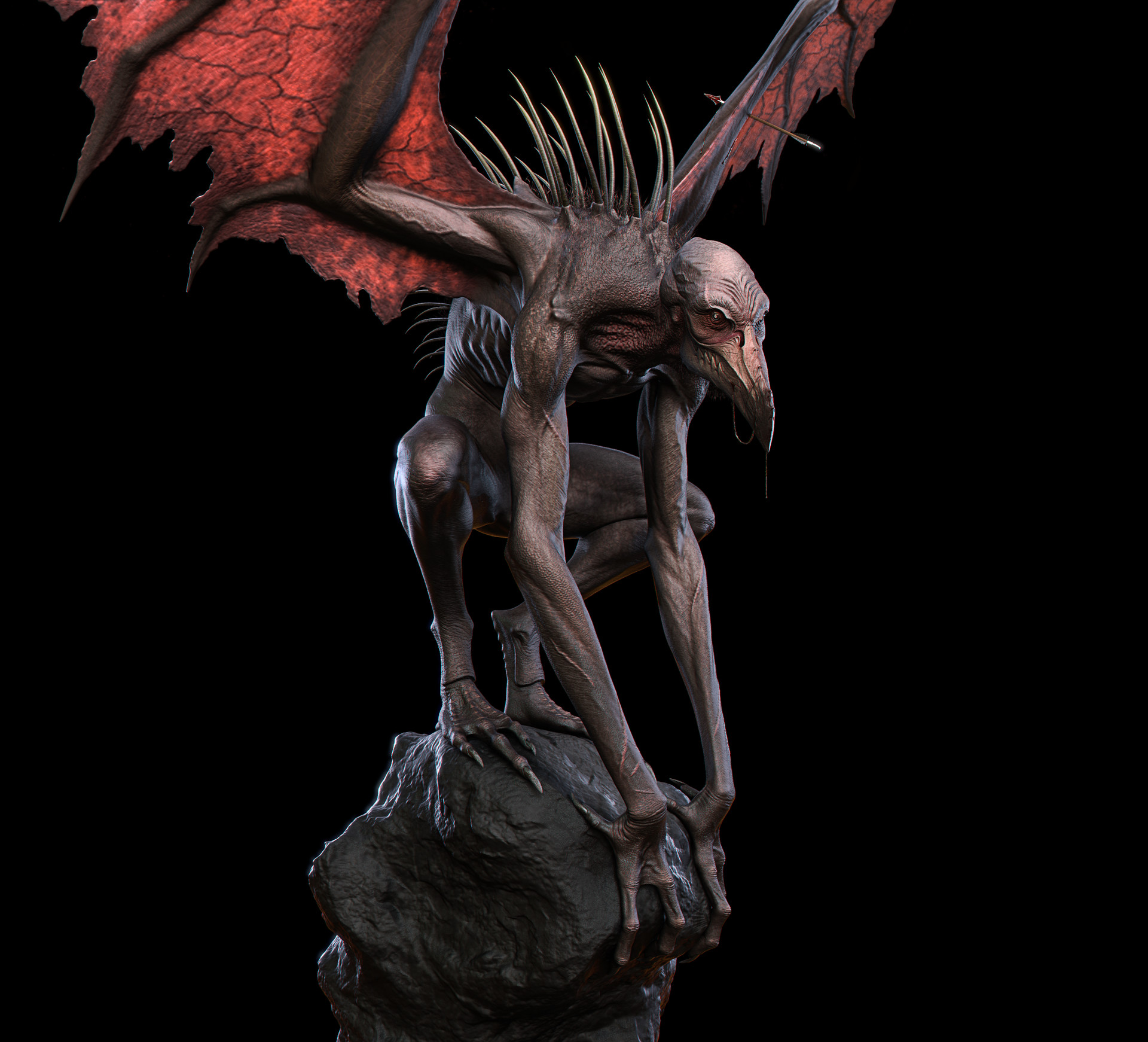 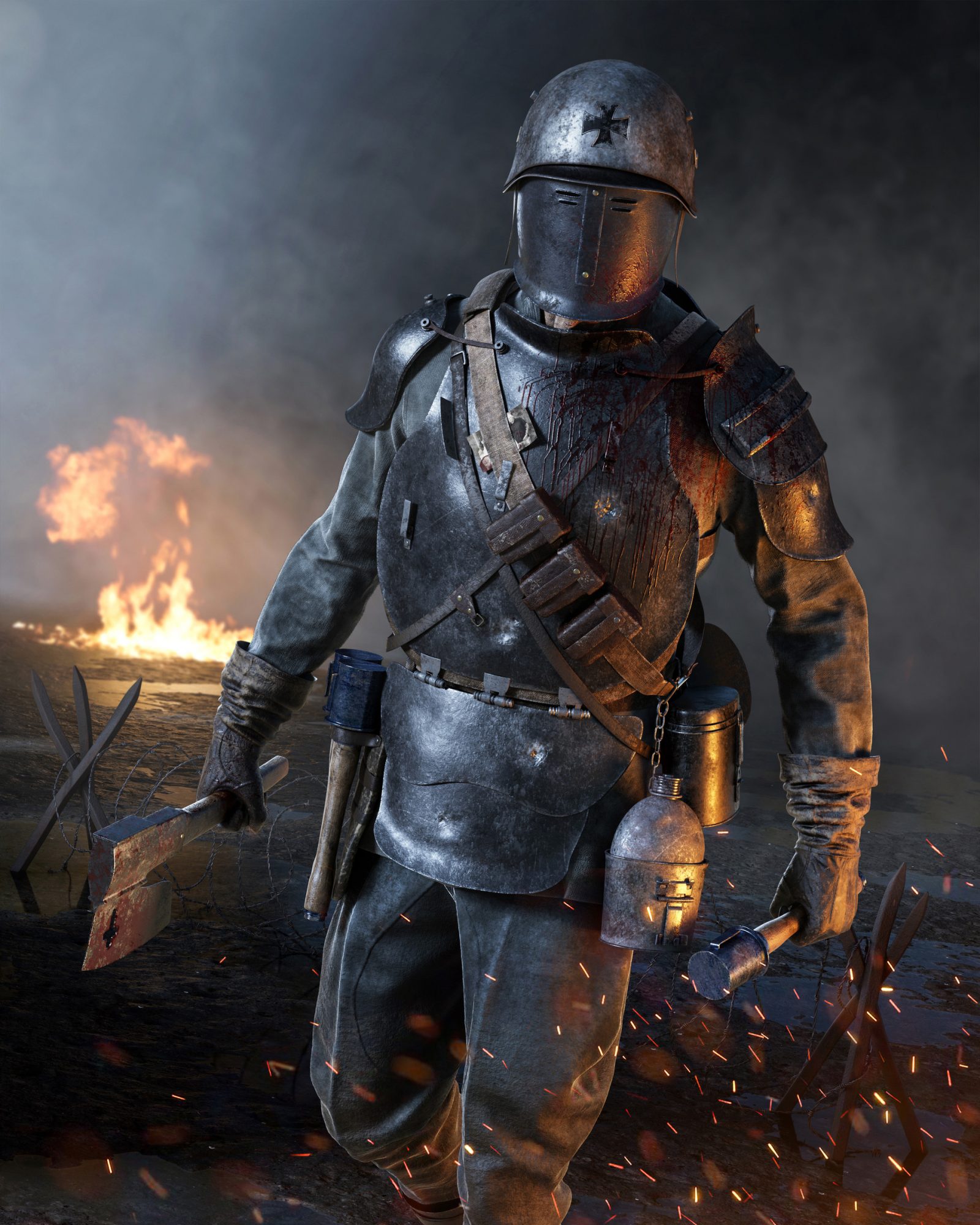 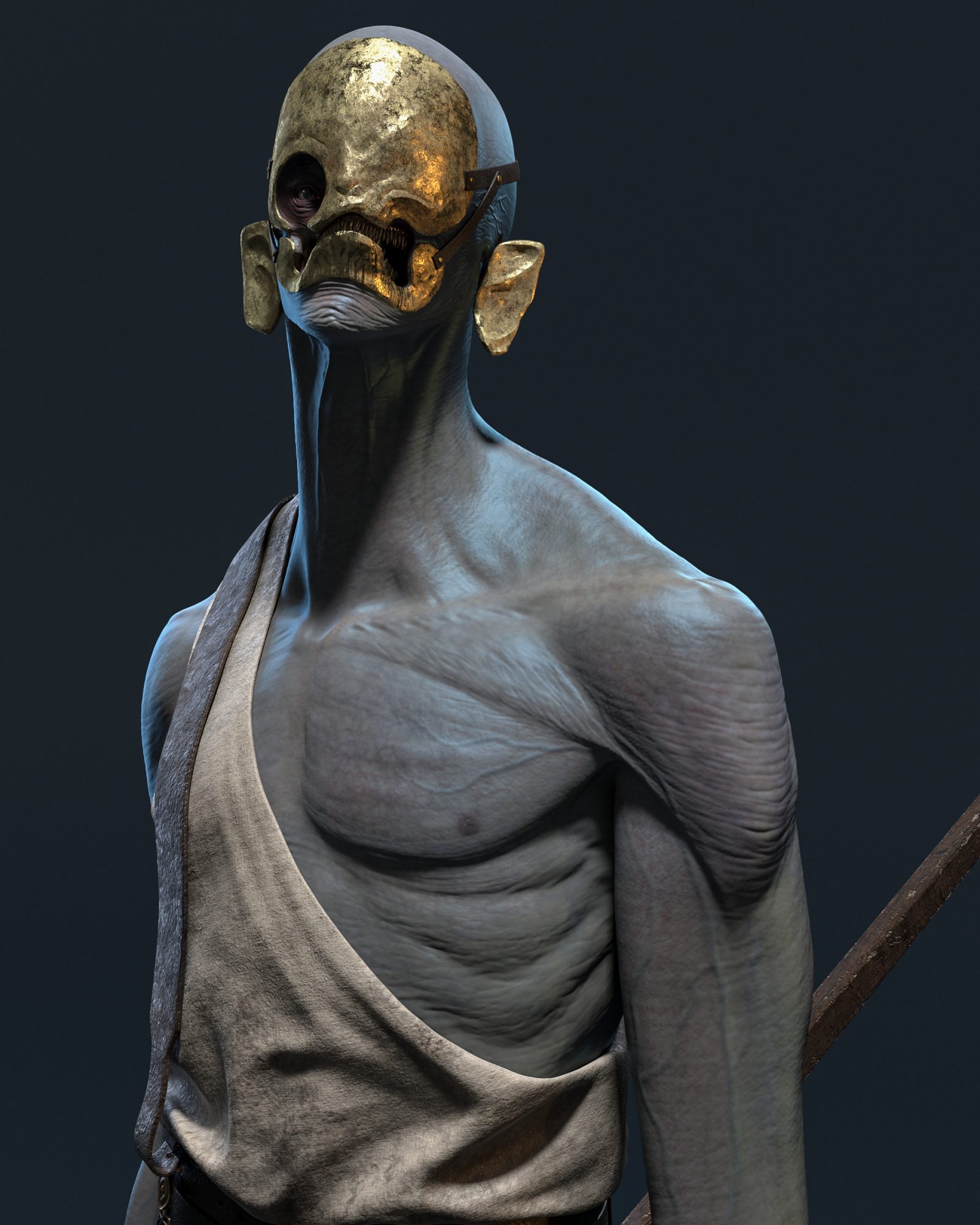 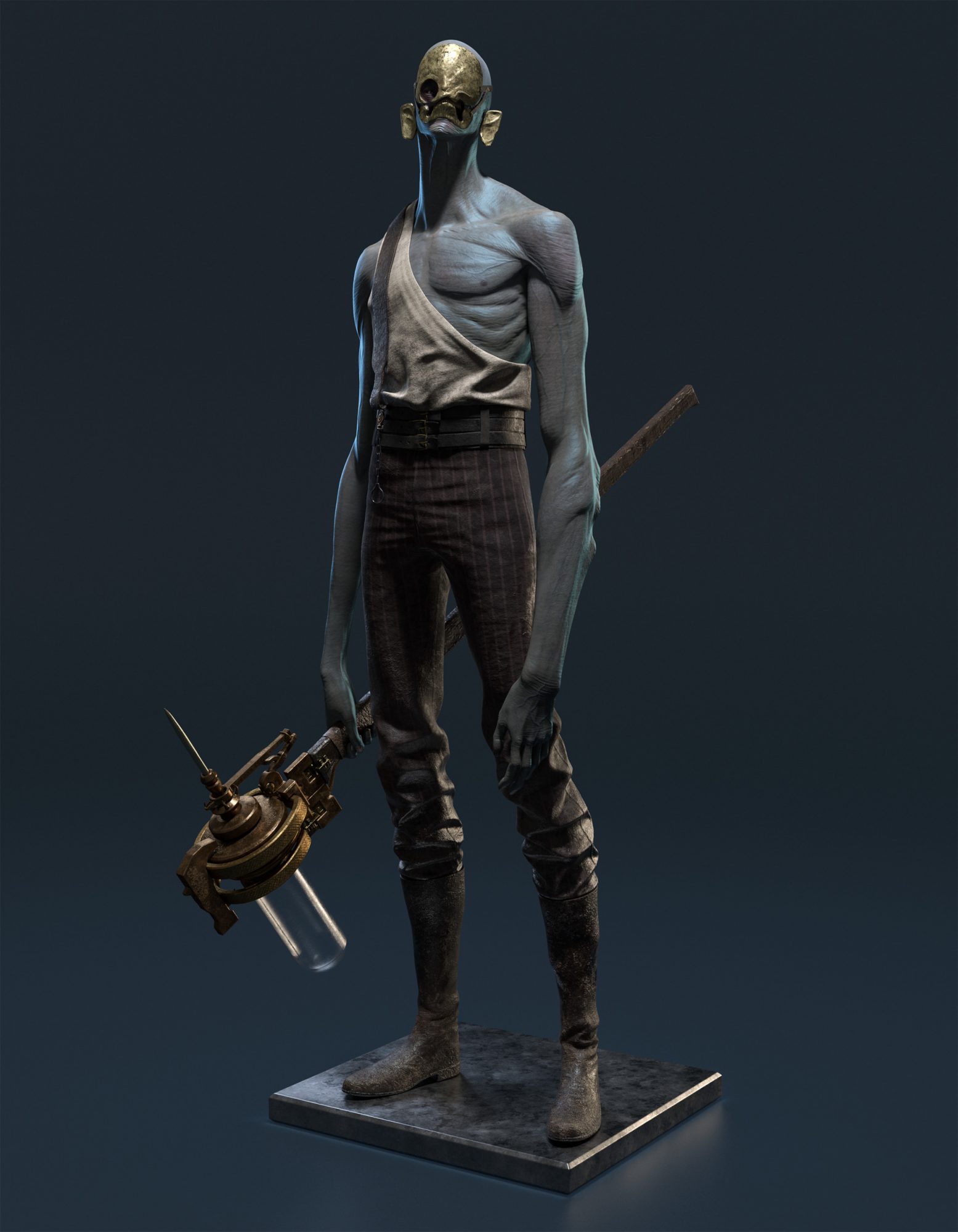 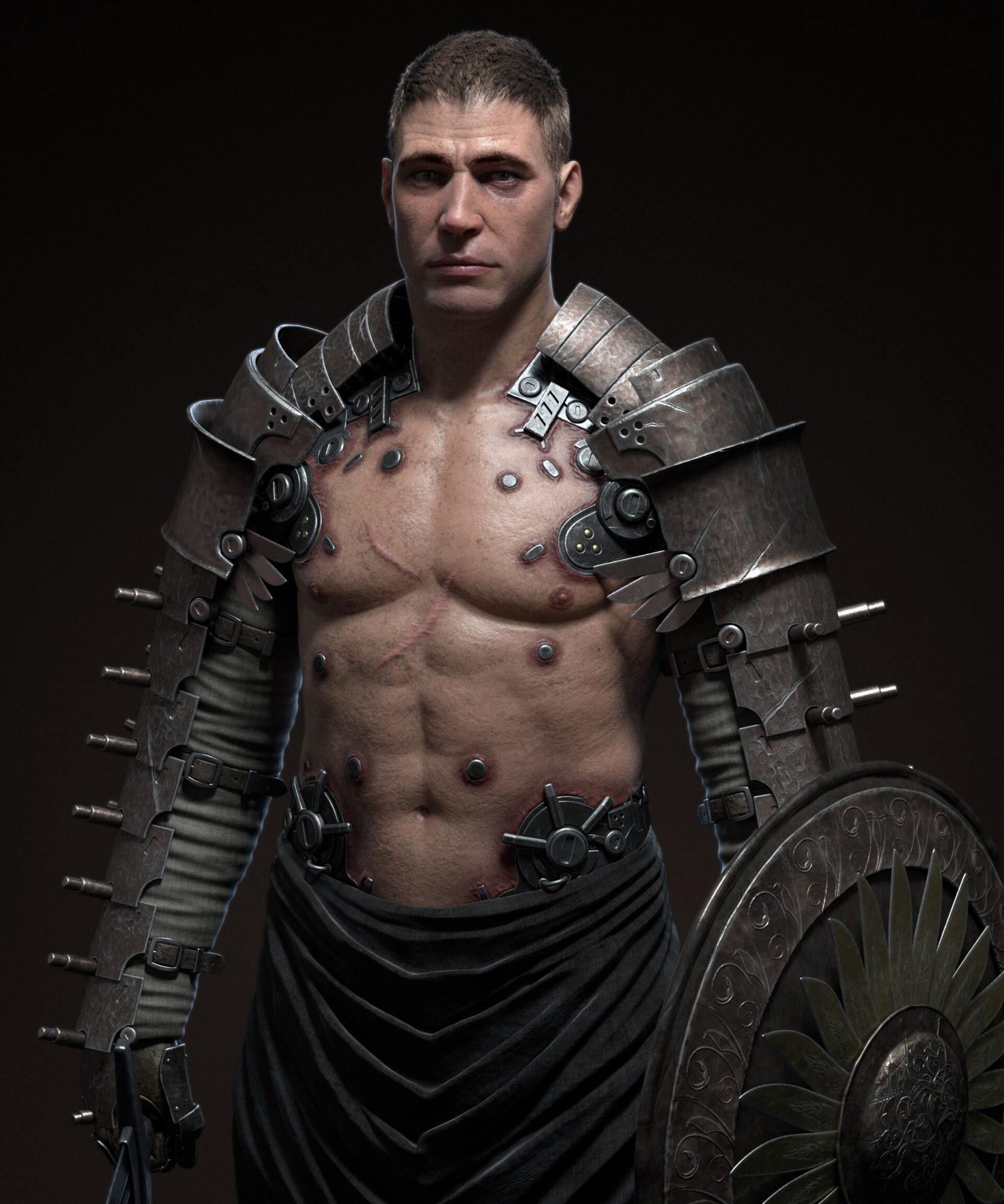