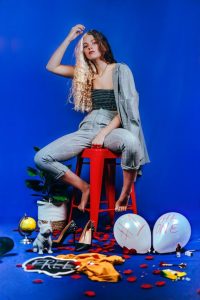 Today we’d like to introduce you to  Aimee Vant.

Hi Aimee, please kick things off for us with an introduction to yourself and your story.
Growing up, I wasn’t always inevitably a musician. Looking back, I’m not ashamed to admit that the talent didn’t come to me as naturally as it did for a lot of others. Despite this fact, I always had an undeniable craving to explore music and learn from the greats. I wasn’t surrounded with music in my early years and therefore, didn’t truly fall in love with it until I was a teenager. I initially began my musical journey as a drummer and later became a singer after idolizing artists such as Kelly Clarkson, Pink & Sia. I quickly became obsessed with the messages embedded in the songs I was singing and then fell in love with writers such as Lorde, Tom Odell, Jeff Buckley and Chris Martin. I wrote silently for several years (4 or 5 I believe) in fear of exposing something so vulnerable and uncommon to my surroundings.

At 18, I decided to attend Berklee College of Music, which placed me in a constant state of imposter syndrome for the three years I spent there. The intimidation factor fueled me more than ever and pushed me to learn at an obsessive rate. I studied Contemporary Writing & Production as my major and focused on learning how to produce, compose and arrange the songs I was writing. Through Berklee, I was able to collaborate with incredible musicians such as my professors, fellow classmates and even the Budapest Art Orchestra (featured on my recent single ‘Teeth’). While at Berklee, I took a class led by songwriting mogul and all-around badass Kara Dioguardi. Kara has inspired me more than anyone I’ve met in the industry and serves as a tremendous role model. Currently, I am writing more than ever and co-producing my releases with my former classmate and best friend Noah Hubbell. I try to keep my music as honest and conversational as possible. On the side, I produce and write for other artists. Being an artist during the circumstances of COVID has been challenging to say the least, but I could not be more excited for the surge in arts that I know will follow.

I’m sure you wouldn’t say it’s been obstacle free, but so far would you say the journey have been a fairly smooth road?
Since I began my musical journey later in life, I have constantly felt like I’ve been behind compared to others in the industry. It’s easy to compare your position to others and convince yourself that there is an ideal timeline in life. That mentality can be incredibly distracting from the actual act of creating art that is personally meaningful. Through these years, my music has simultaneously been the thing I’ve loved the most as well as the thing I’ve hated the most. Since songwriting is so personal, it’s easy to have a deep love/hate relationship with it, as if it were a person. Investing your life into a relationship like this can be daunting and exhausting, but I love it unconditionally and have remained devoted nevertheless.

Can you tell our readers more about what you do and what you think sets you apart from others?
In short, I would say I mainly identify as a songwriter and producer. I think I perceive the artist persona/branding as something secondary that comes along with these two passions of mine. When I write, one of my biggest pleasures is the rush that I get when hearing potential soundscapes in my head. For me, the writing and production/composition process is all one fluid thing. I think these aspects support each other and blend into each other seamlessly. I’ve really enjoyed recognizing the similarities in creating soundscapes with electronic synthesis versus a full orchestra. I’ve realized that they can be used so similarly and together can create an incredibly wide textural palette. Combining them in my music is something that I think might set my sound apart from others. That soundscape along with my candid and conversational songwriting style is what forms my sound.

We love surprises, fun facts and unexpected stories. Is there something you can share that might surprise us?
Through all my years growing up, I thought I was going to follow a career as a painter. I spent most of my free time painting and was nationally recognized for it several times before the age of 18. Visual arts came to me extremely naturally from a very young age (unlike music). Even though painting was much more natural for me, I chose to follow the challenge that came with following a career in the music industry. 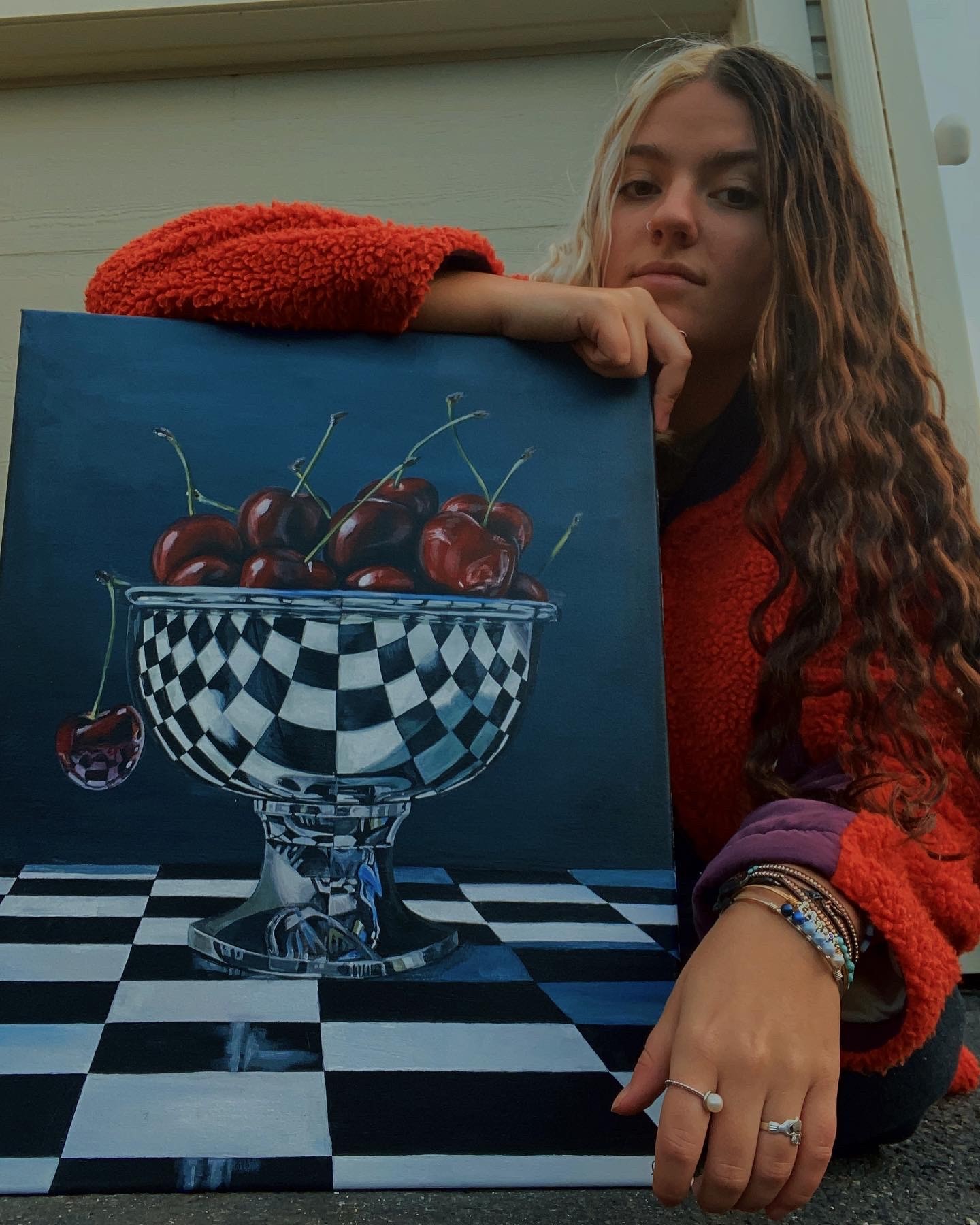 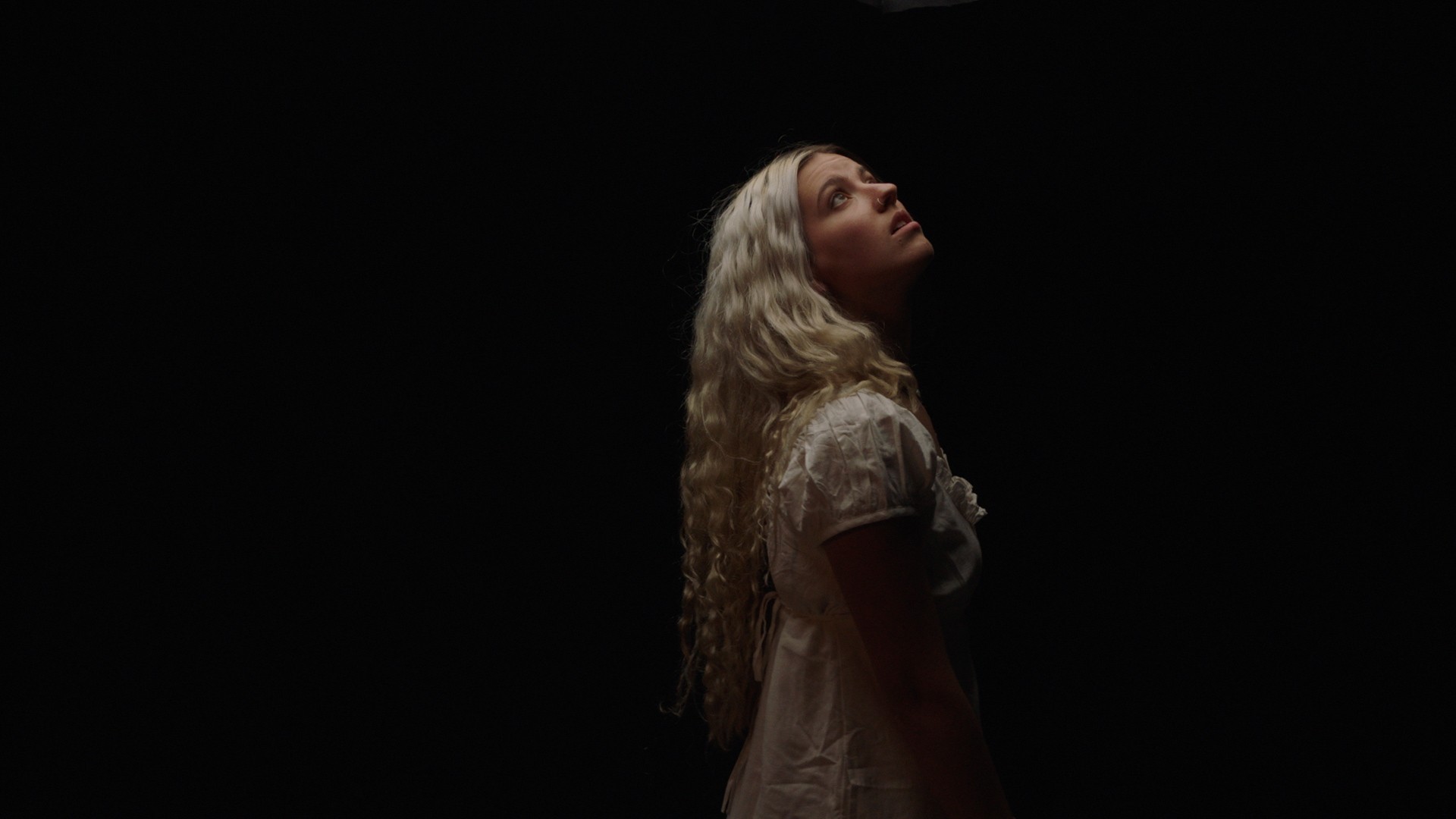 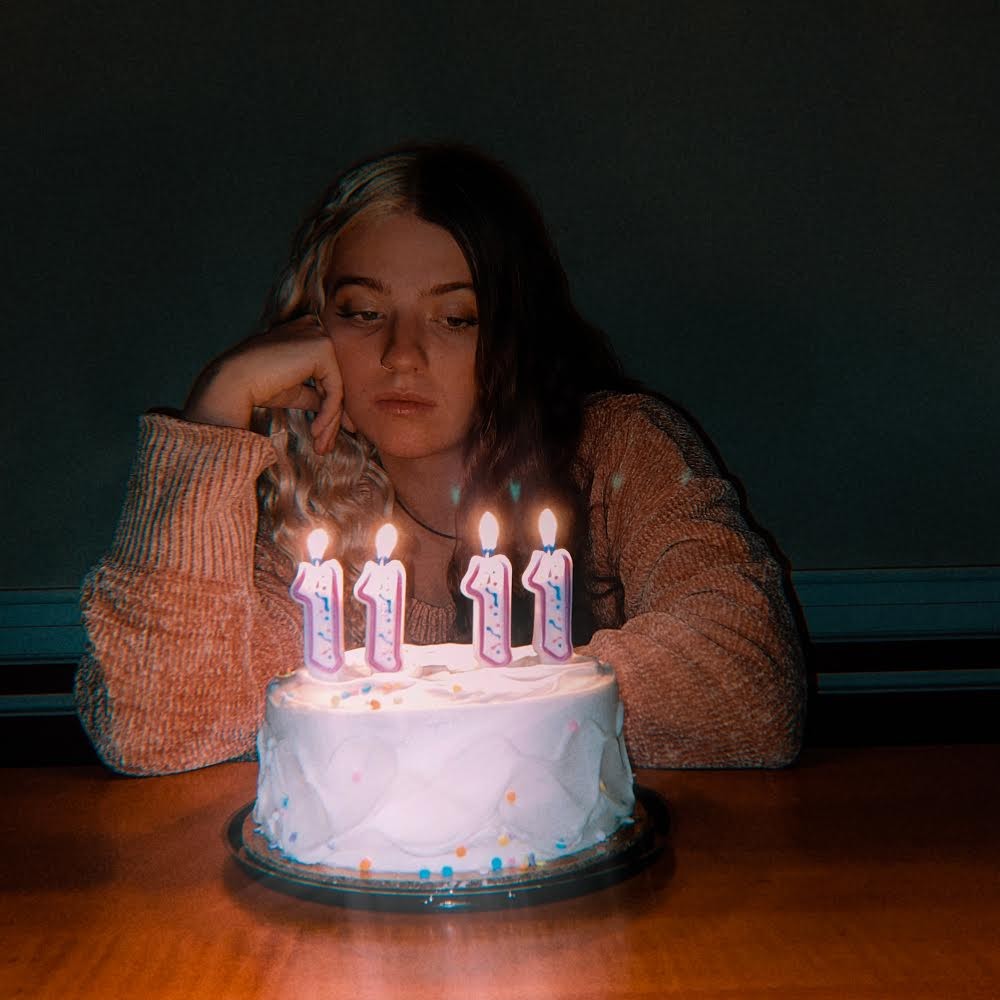 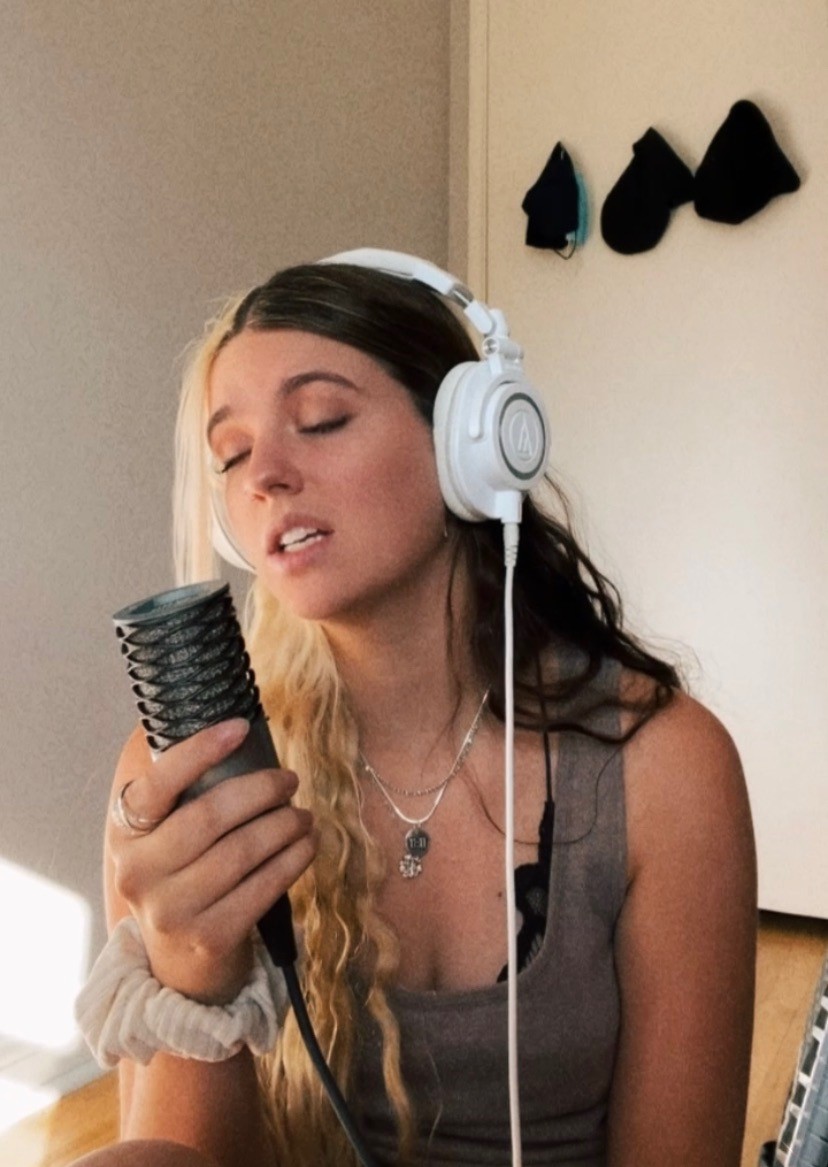 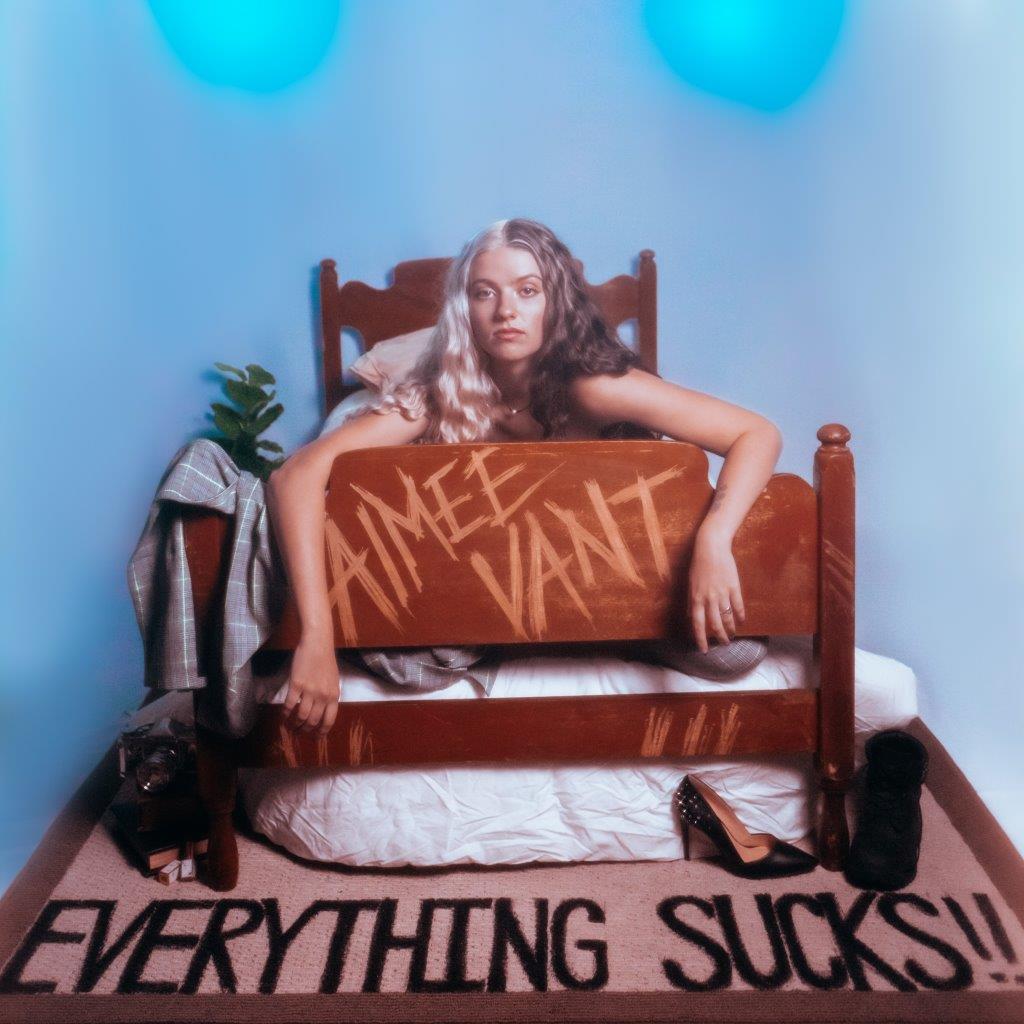