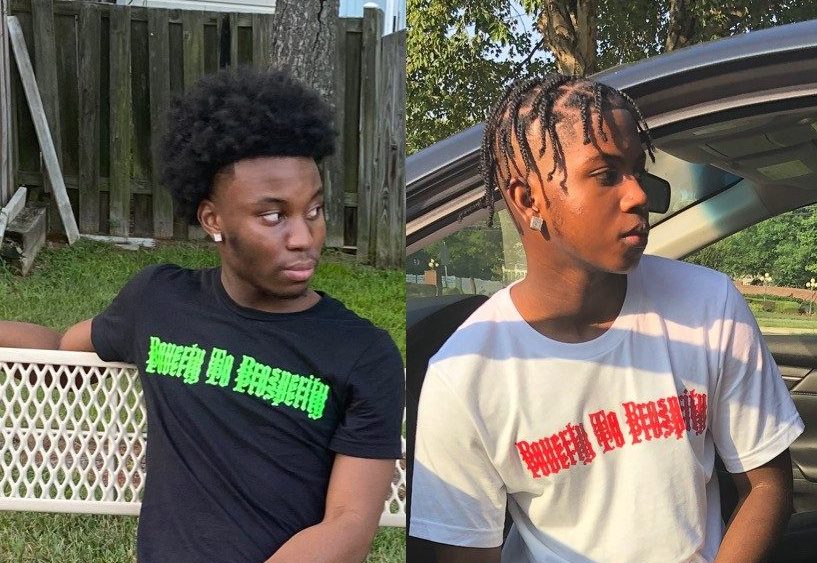 Today we’d like to introduce you to Abass Barrie and Ife Odusanya.

The upbringing of PTP Attire started off with two African American males from Maryland, Abass Barrie and Ife Odusanya. The two had known each other since a tender age of 12 years old, throughout the year Abass and Ife grew an impeccable bond throughout the years. At the age of 16, they were both at an interesting point in their lives, going through their individual struggles and poverty. As more time went by, Abass and Ife began focusing more on what they wanted life to look like after high school. One night the two began coming up with a motivational and triumphant message, taking their past experiences and struggles to now transform “Poverty To Prosperity” (PTP) sharing a message that “Where there is Poverty there is a path to Prosperity”. The message behind PTP is not only acknowledging the good but also the bad. Poverty To Prosperity meant prospering from poverty whether it was financial or spiritual, how ever whom sees fit to interpret.

At first, Abass and Ife didn’t realize the impact of the message and how it would touch their community’s hearts. So while still voicing their message, Abass and Ife displayed it through their clothing brand, “PTP Attire”, and further branching out to a photography and videography brand as well, “PTP Visuals”. With great presentation and determination the love, support and order count began to grow tremendously within the area. With Ife also being a photographer and videographer later known as PTP Visuals, the two businesses played hand and hand. With Abass’s creative direction skills and Ife’s hands on executing skills. The PTP Attire & PTP Visuals duo was phenomenal and destined to thrive for greatness. Today PTP Attire is now trying to make their impact nationwide throughout every state by connecting with every community getting their message heard and worn everywhere.

We all face challenges, but looking back would you describe it as a relatively smooth road?
With every successful business, there is always a story behind it. Before PTP was formed, both Abass and Ife faced their own obstacles in life. At a young age Abass’s father died working through poverty in his line of work trying to reach his own interpretation of prosperity for his family. Also when Ife was seven years old, his family decided to move to America, his large family was living in one room in someone’s basement in someone’s house trying to make a way for themselves. Although these obstacles left a permeant impact in their lives, it also left an everlasting motive to strive for greatness and letting the hardships fuel their determination.

As you know, we’re big fans of you and your work. For our readers who might not be as familiar what can you tell them about what you do?
Full-time Abass & Ife both work for PTP Attire and Ife also works with PTP Visuals with Abass as an apprentice. Both sides of PTP are known for their outstanding brand and creativity. Abass and Ife are most proud of their different style and originality they’ve implemented in their brand, as well their progress made in a short period of time, as they have received over 1200+ orders nationwide. PTP is set apart because of their extraordinary work ethic and dedication.

Is there something surprising that you feel even people who know you might not know about?
In addition to the obstacles, there are many surprising things many people would not have known about PTP, like starting a clothing brand and visuals was not always at the forefront of Abass & Ife’s mind. Also most people who know of PTP Attire may not have known that Abass is from Sierra Leone and Ife is from Nigeria. In addition many people may not know that Abass is a great cook and plans to release a future project in Summer 2021 called “PTP Kitchen”, to continue grow the PTP empire. 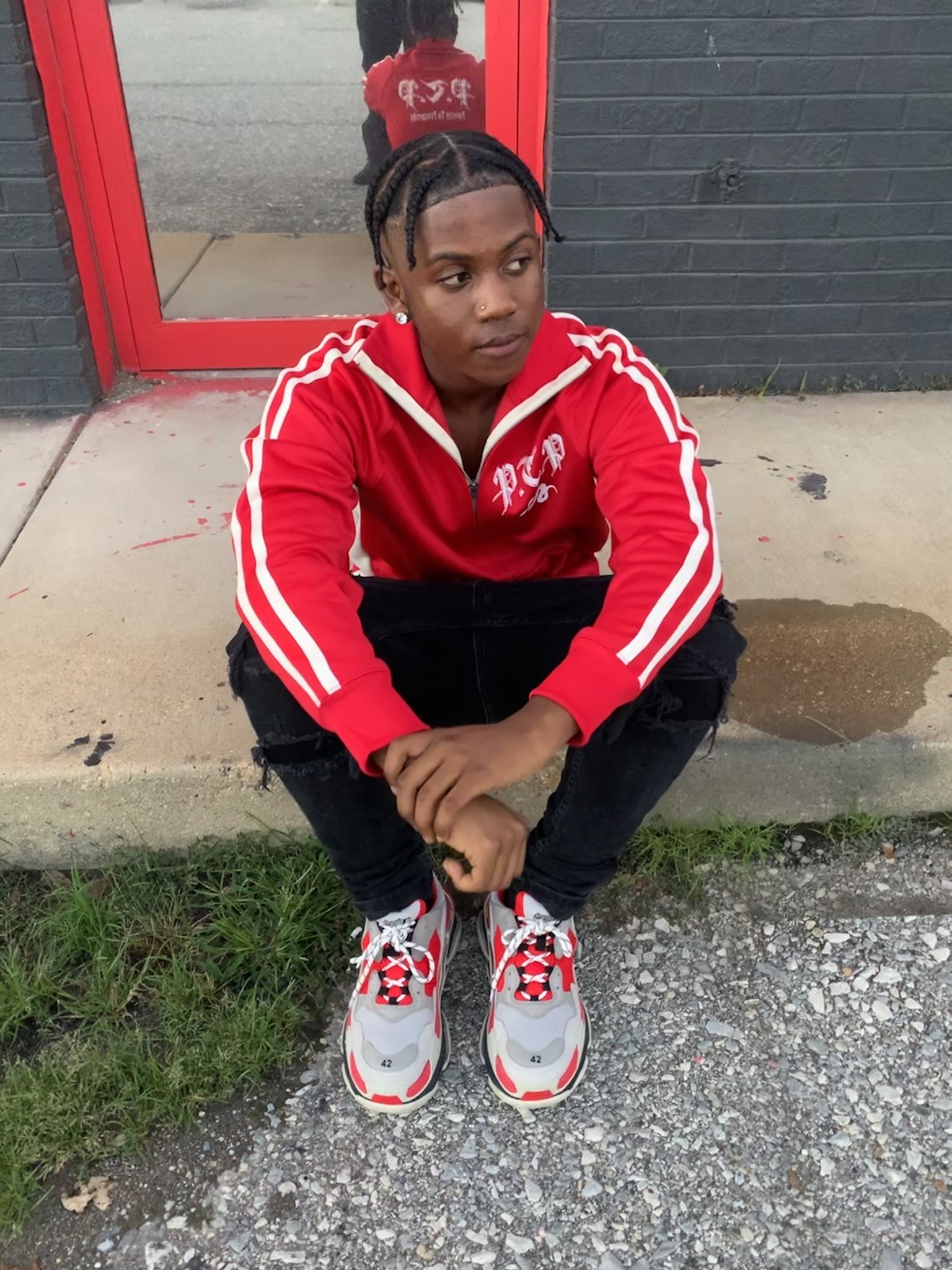 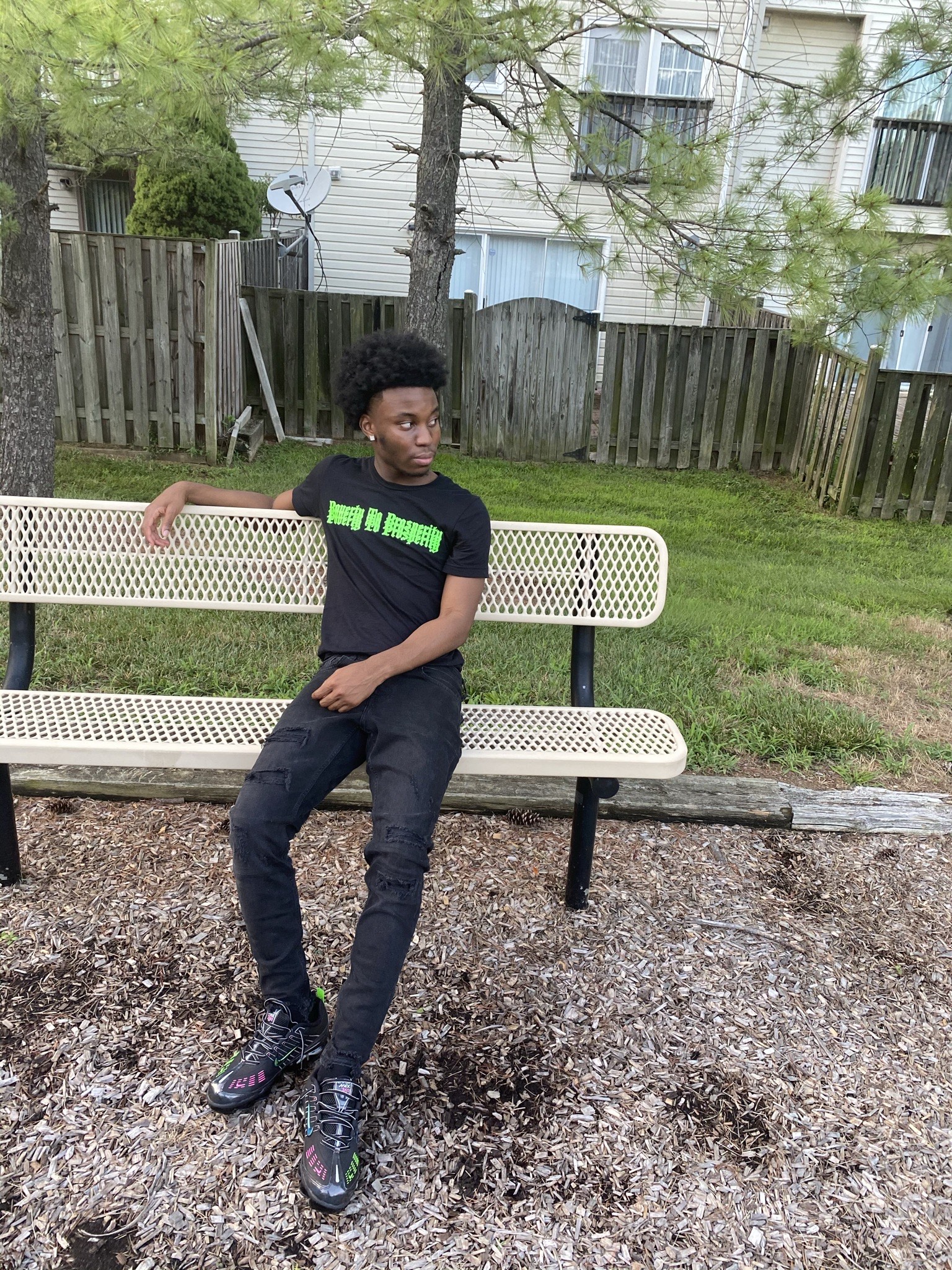 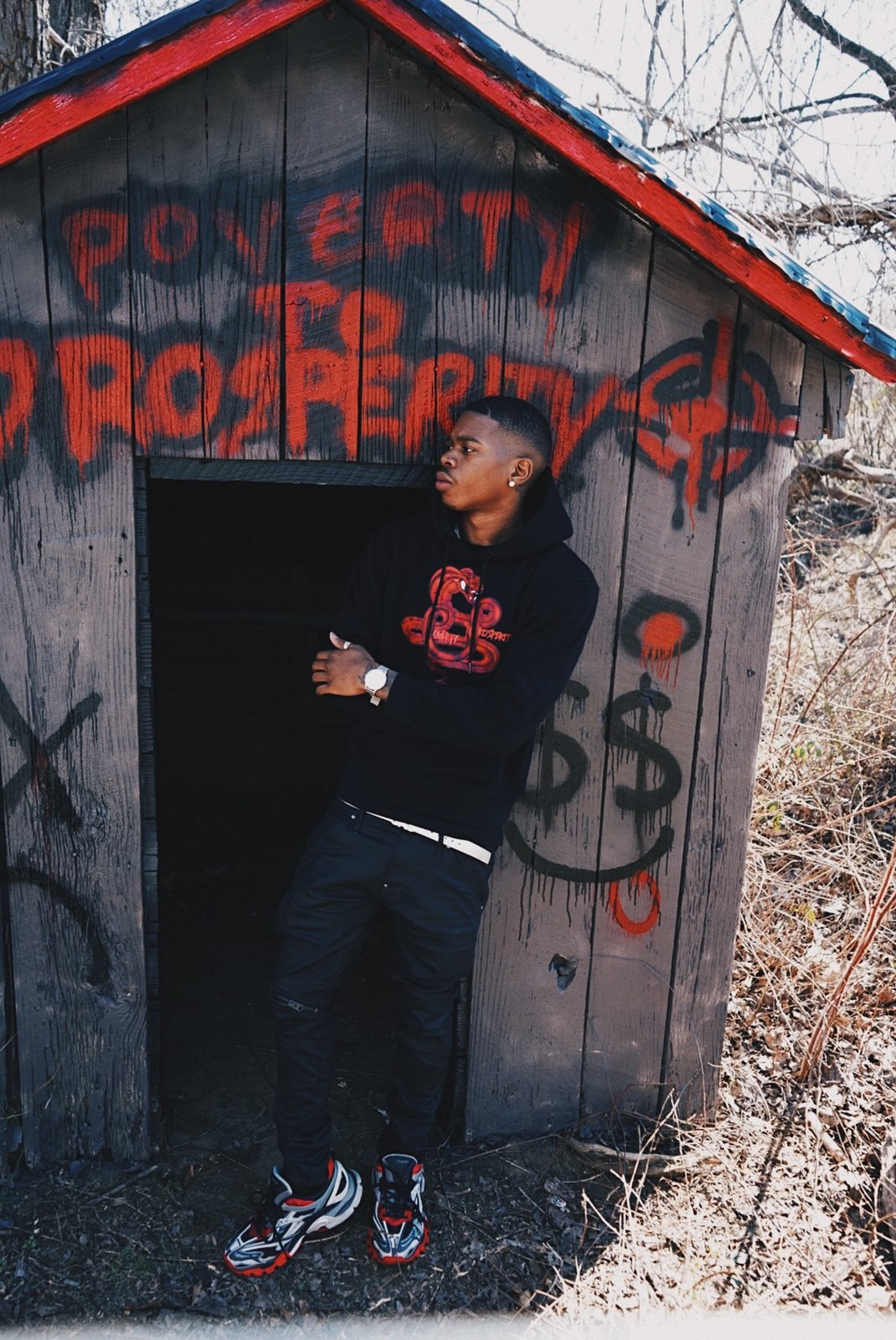 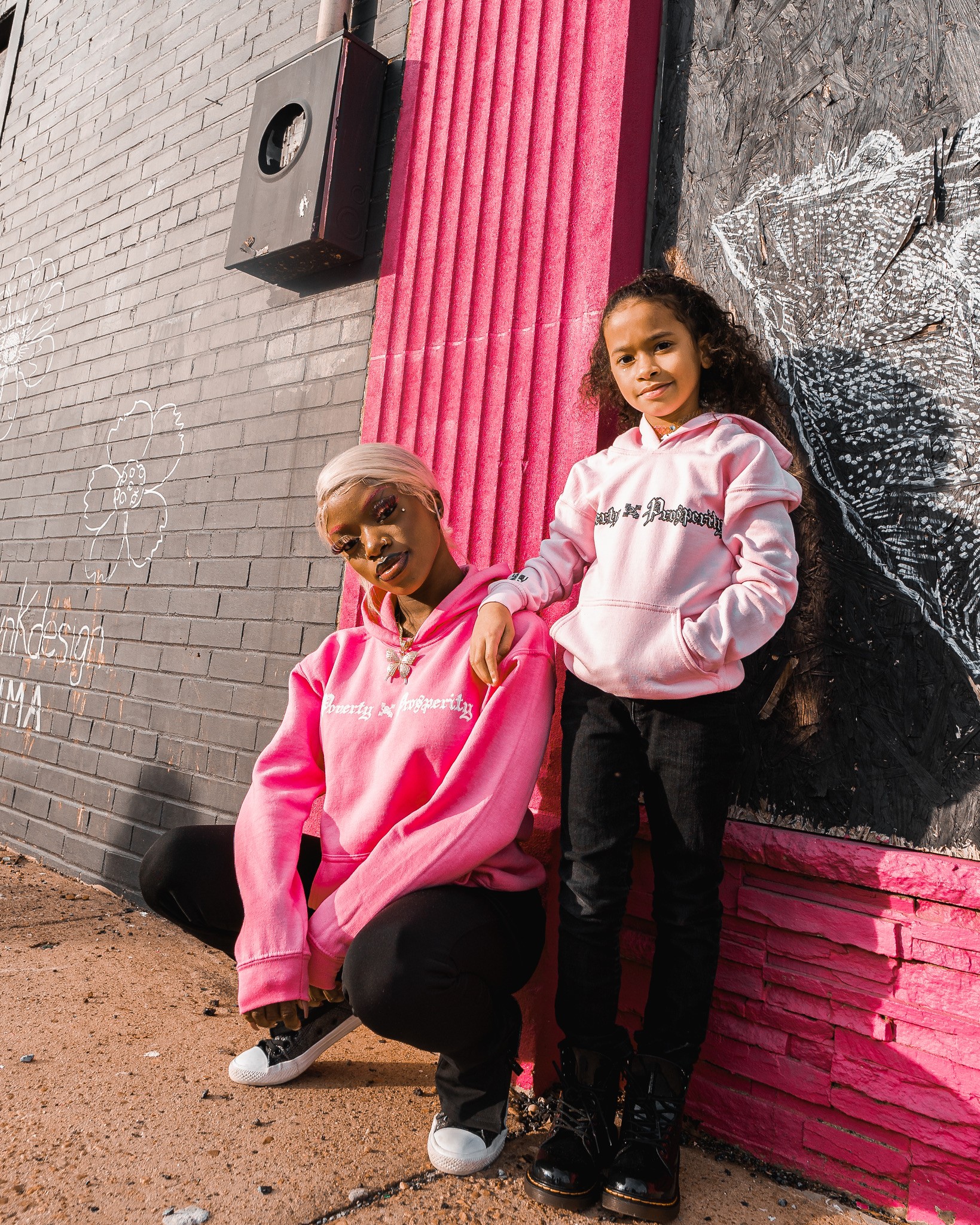 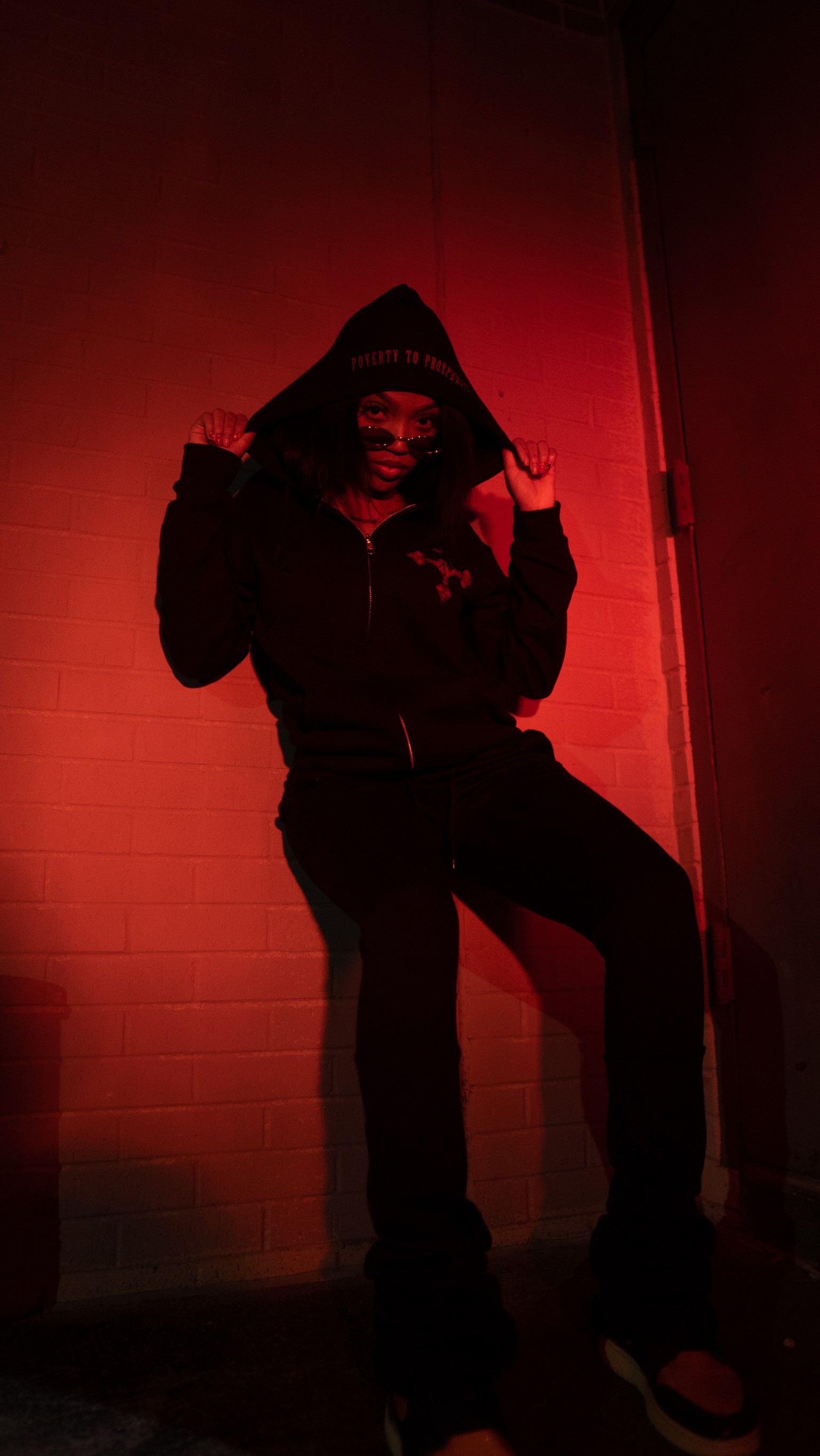 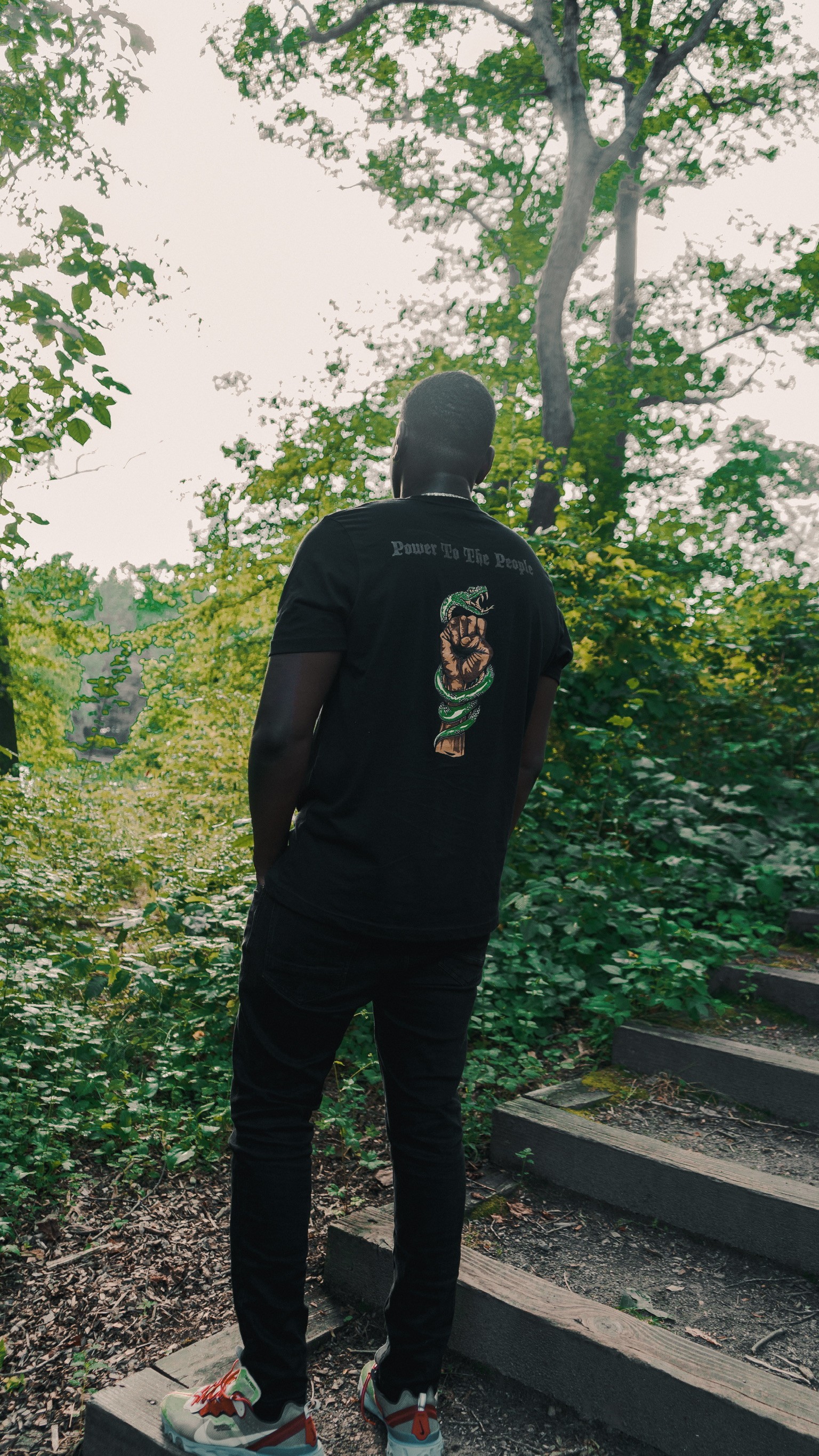 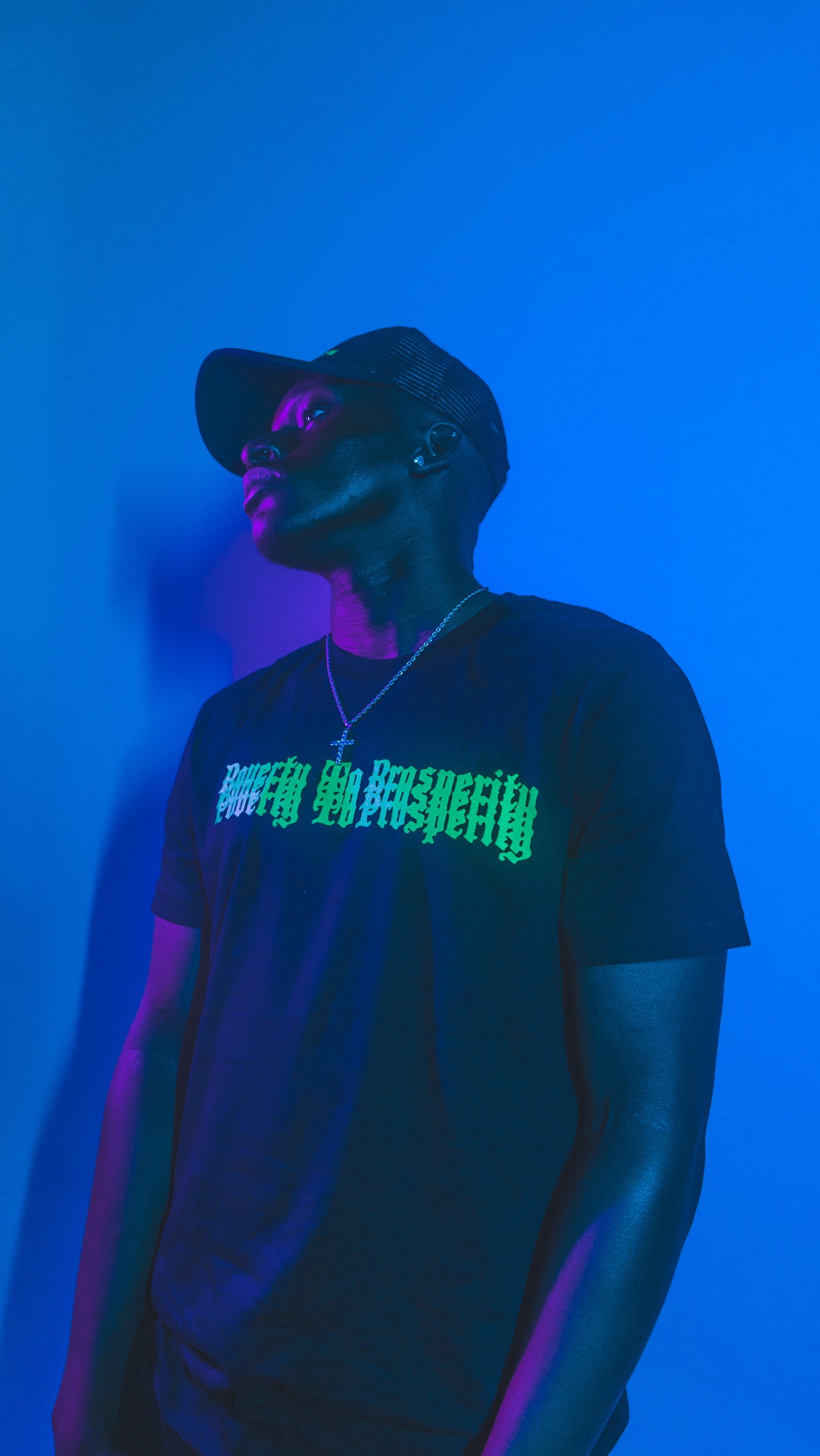 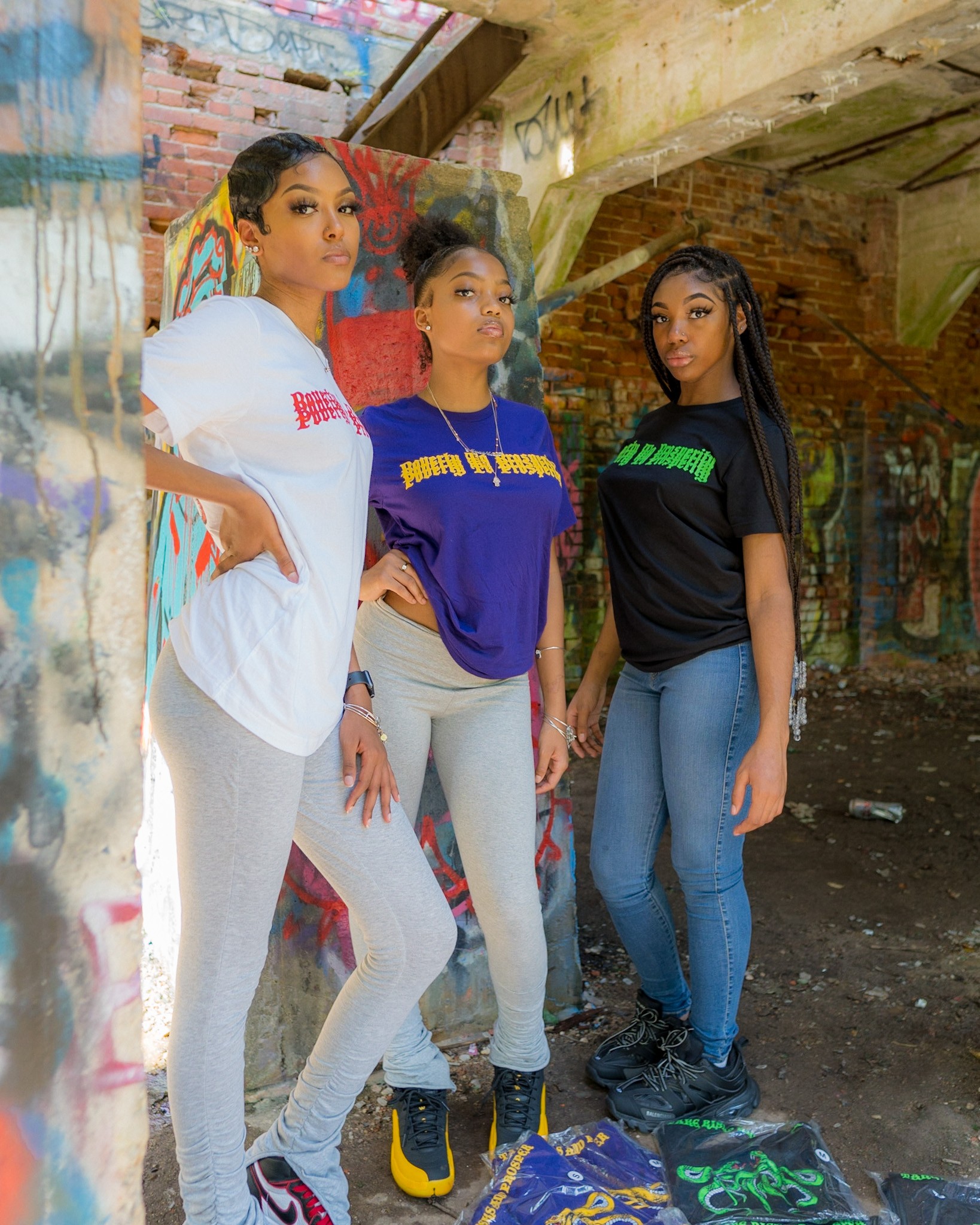 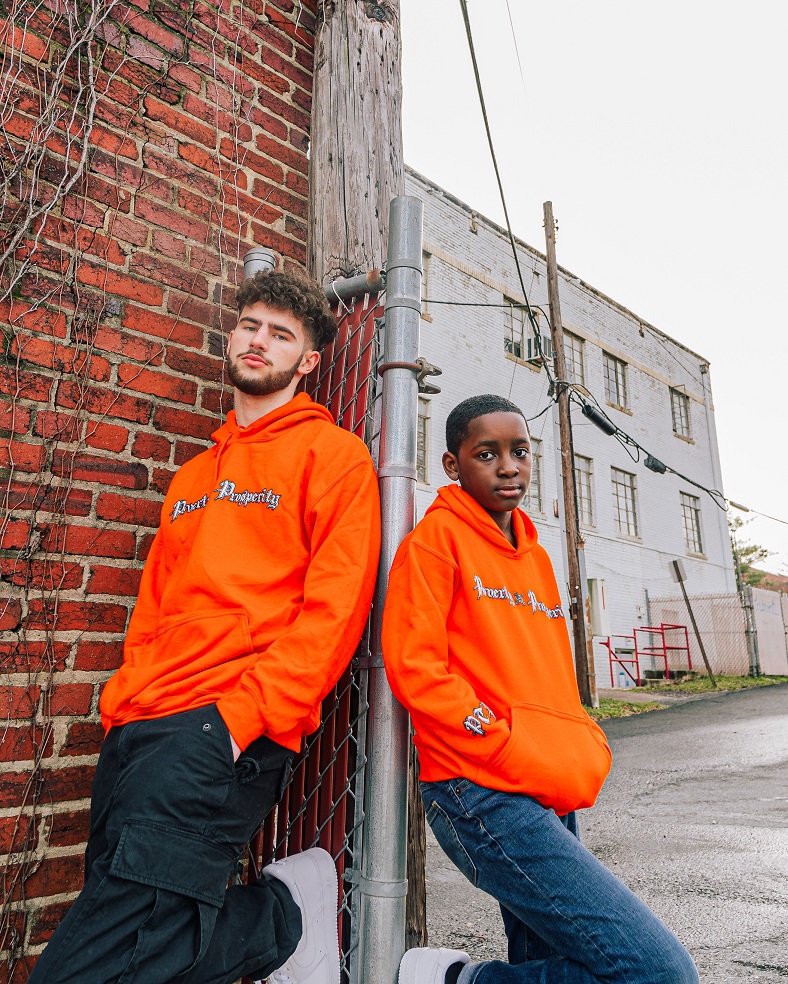 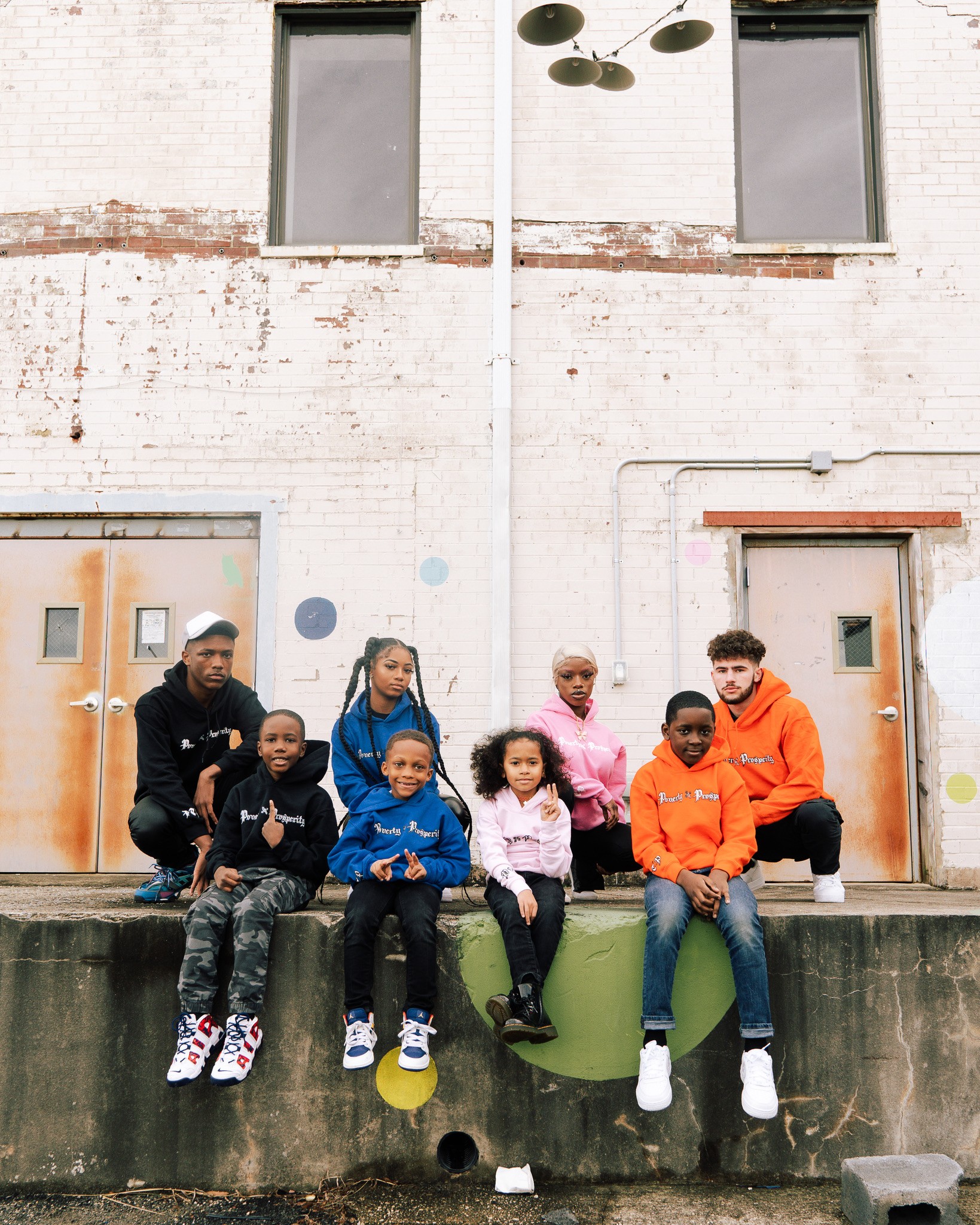