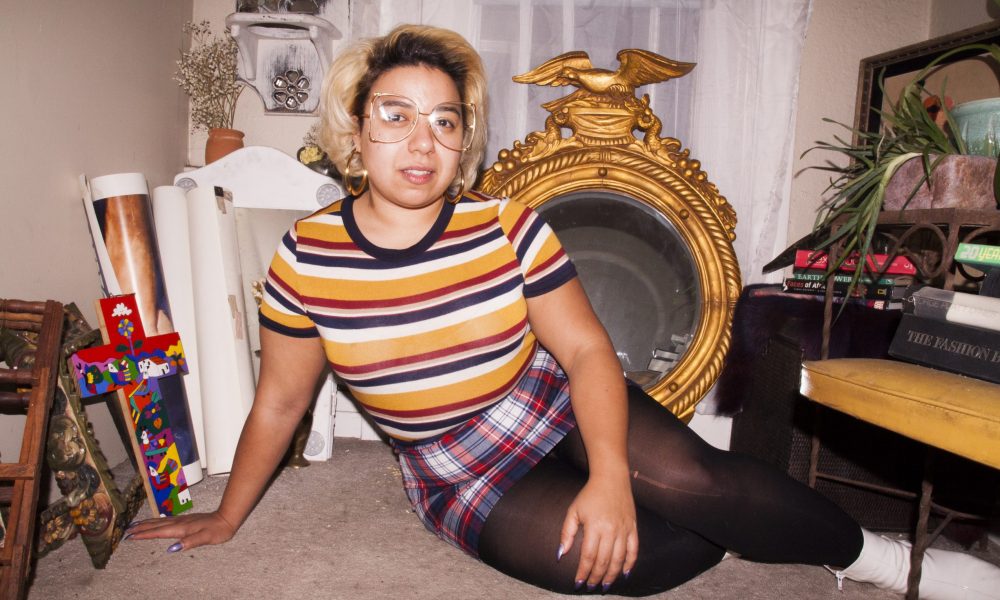 Well I grew up a valley girl with a Peruvian Mom and an Egyptian Dad. I spent my upbringing traveling between both continents and everything in between. Traveling at a young age really instilled an awareness that I don’t live in a tiny bubble and that being able to acclimate is super important. Read more>> 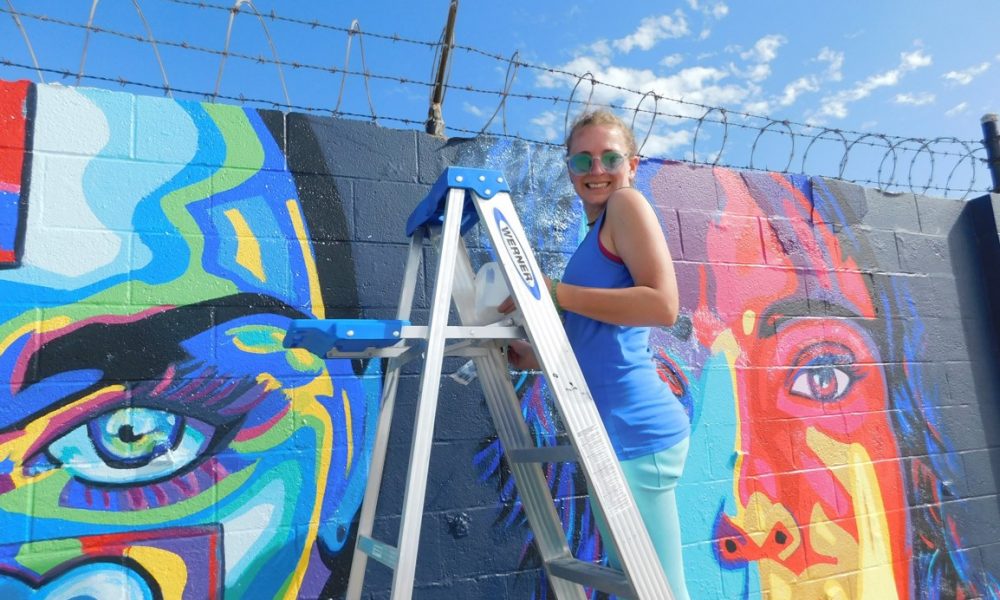 I’m originally from Sacramento California, and graduated high school early to study art. After moving to St. Louis Mo with my family my art changed dramatically. I began to take more notice of community issues, of those around me, and the beauty behind the lives and struggles of everyday people.  Read more>> 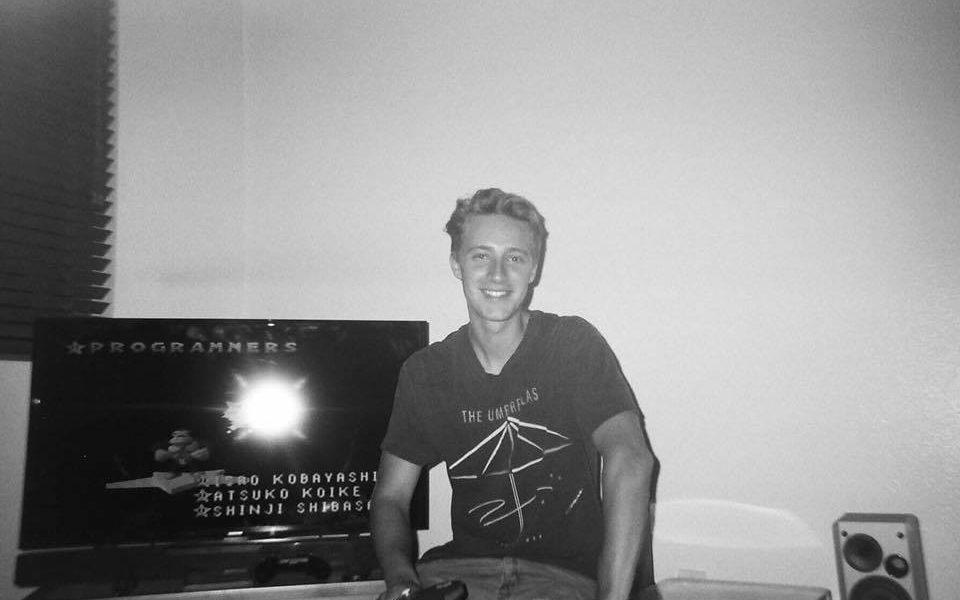 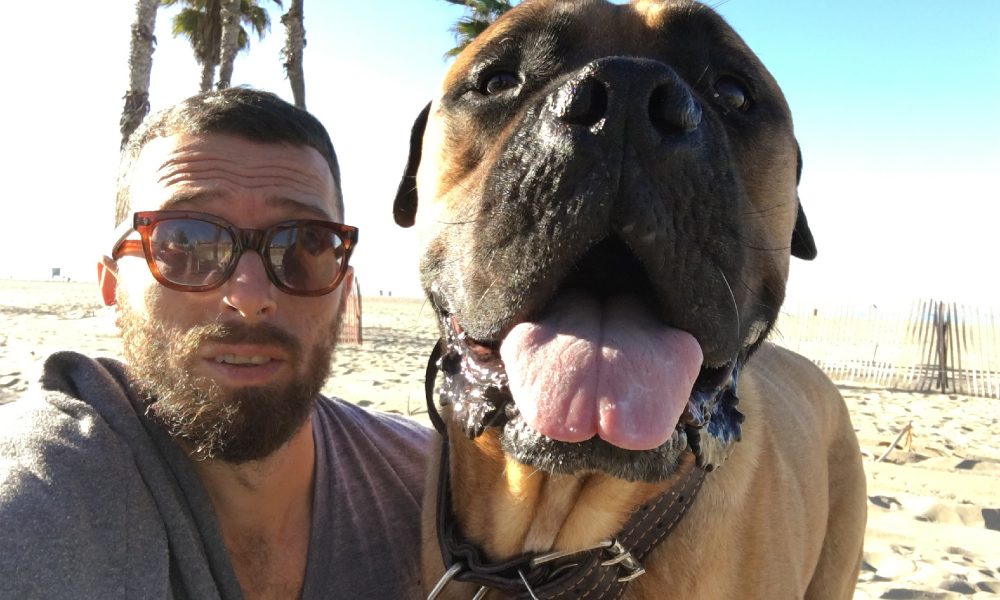 I’m based in Los Angeles. My name is Mauro Gatti and I’m an italian all-around creative guy in love with creating all sorts of other fun stuff. I live a double life, during the day I’m in charge of content creation at the amazing JibJab Studio (download the GifGab app to get a taste of the fun stuff we do); at night I play and experiment with illustration, animation, game design, GIFs and children’s books illustration. Read more>> 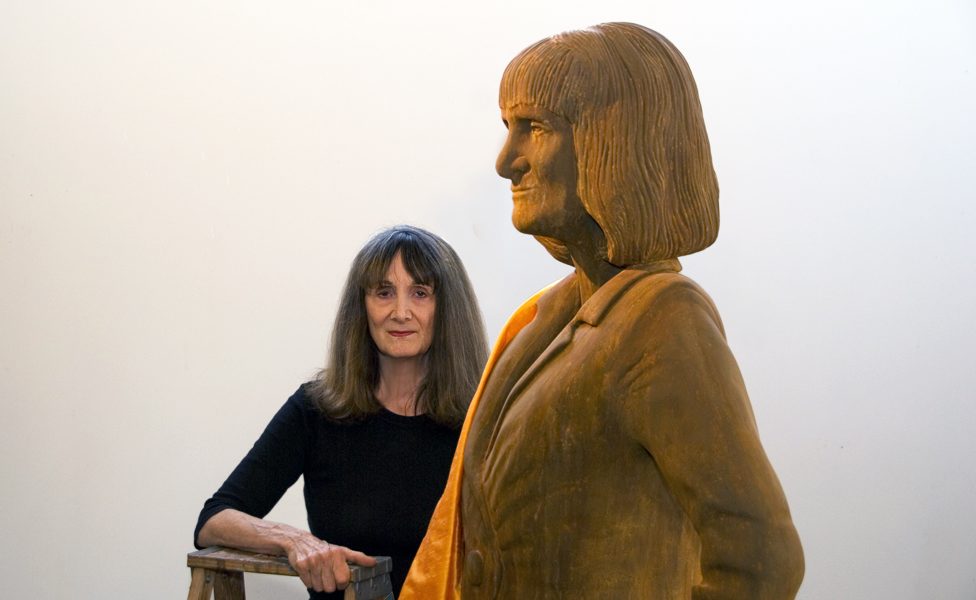 Raised in Canada, Phyllis Green moved to California to pursue graduate studies in art. She received an M.F.A. from UCLA in 1981, and began her career as an artist, educator and curator in Los Angeles. Her practice integrates gender politics, the sphere of craft and the persistent influences of modernism. Read more>> 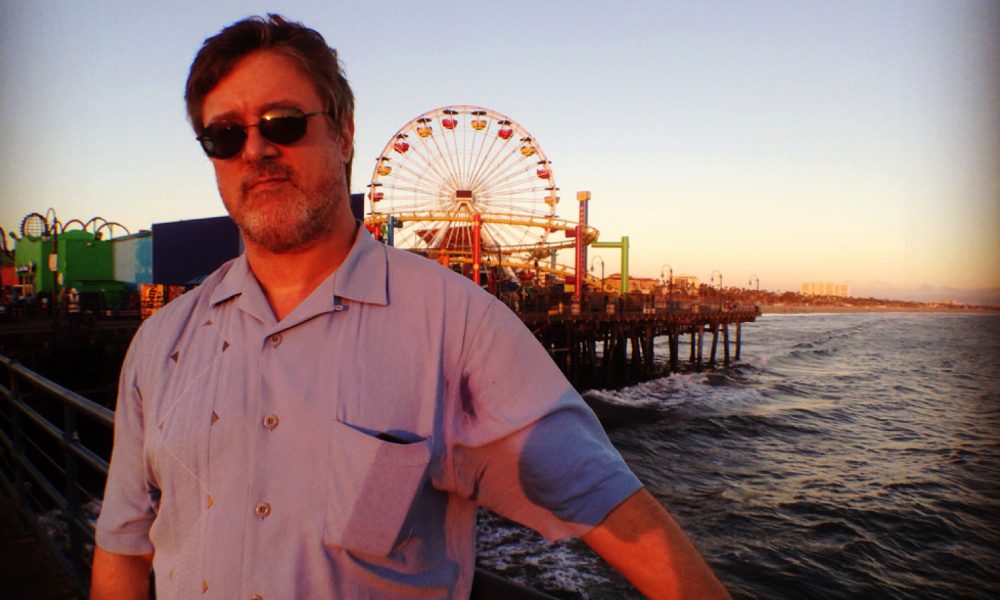 I’ve been a L.A. based film director and screenwriter for thirty years. Soaking up the amazing visual diversity of this epic city for so many years, I began taking photos with my Samsung Galaxy and iPhone of the places and images that define Los Angeles for me. Read more>> 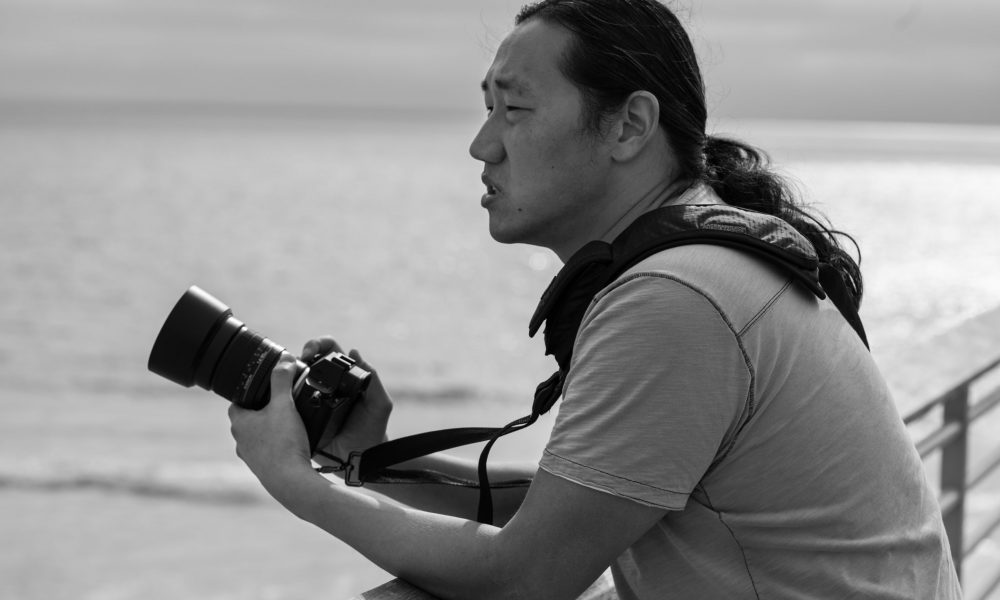 While I was a film major at UCSB, I wanted master something I was completely unfamiliar with. The Arri BL 16mm looked old, heavy and looked intimating next to my Sony Hi8 video camera, but still I wanted to learn everything about it.  Read more>> 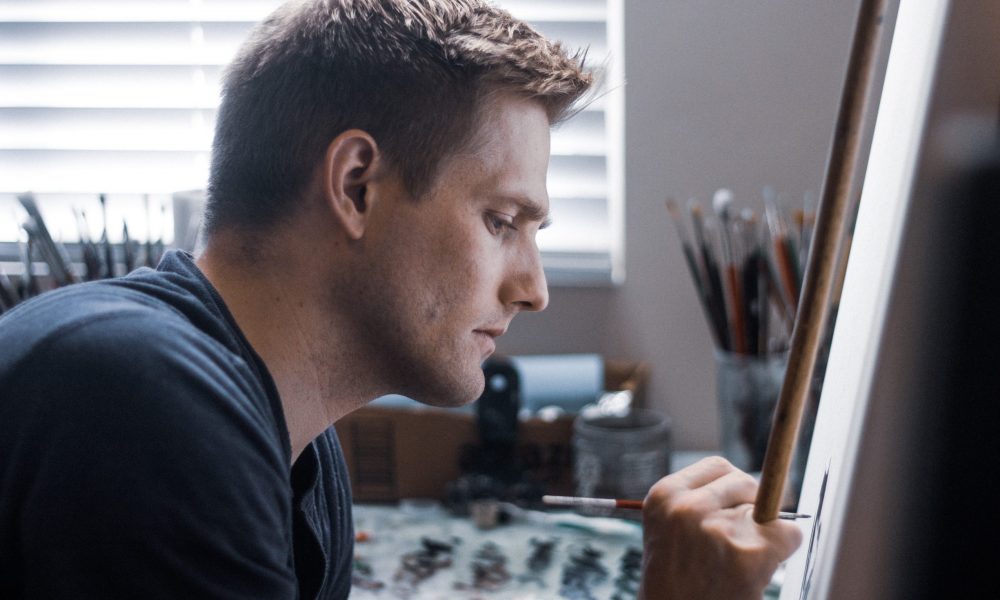 Like many kids, I drew a lot as a child. Mostly ninja turtles and animals from National Geographic. It was a fun hobby, and suited my personality, as I frequently obsessed about getting things right. I was a decent student, but didn’t finish high school, dropping out my senior year. Read more>> 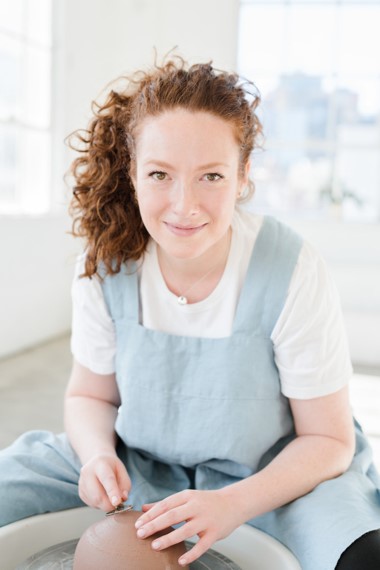 After getting my MBA and working for Fortune 500 companies for the past 8 years as technology operations manager, I’ve decided to become a small business owner. Early in 2016 I discovered that working with clay can be an immersive and a meditative experience. Clay, much like art therapy, provides an expressive outlet, through slow and mindful clay practice. Read more>> 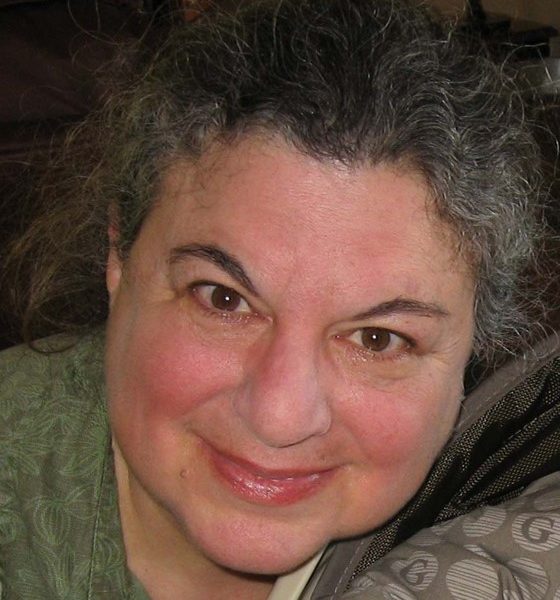 Mixing media is what I do best, being a restless creator: collage, assemblage, sculpture, unique book objects, handmade paper, installation, assembled jewelry. From an early age I have been a collector of all sorts of images and objects. My collections are vast and diverse. Read more>> 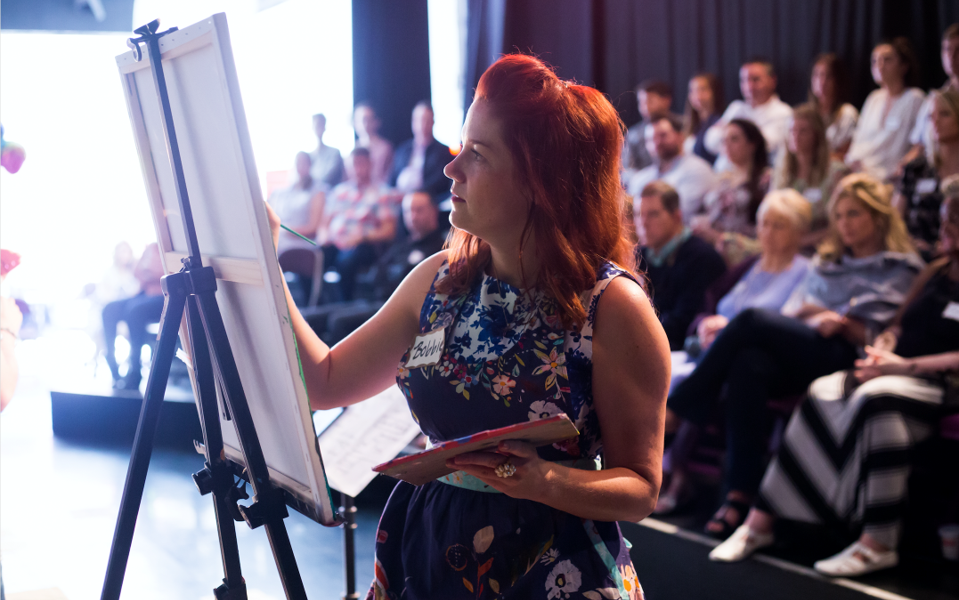 I was originally drawn to the West Coast with the University of Southern California and promises of  learning from accomplished artists, art and academic scholarships and the LA art scene.  Over a decade later, my art is featured in private collections in London, Florence, Kuwait, New York, Chicago, Los Angeles, San Francisco, Denver and more.  Read more>> 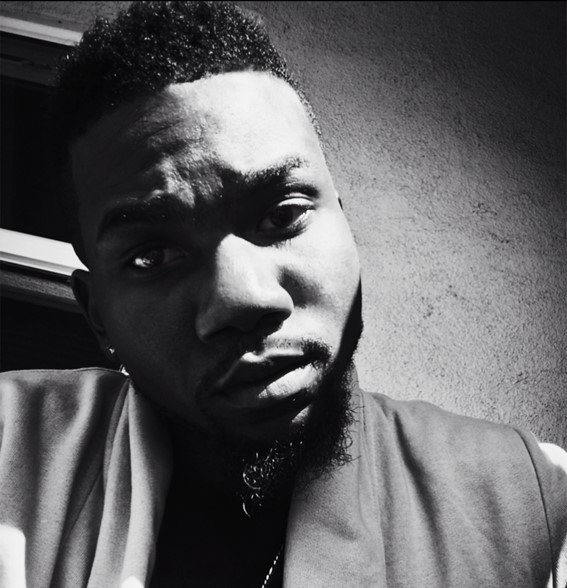 Growing up, the arts were always something that was encouraged and nurtured in my household. My father is an artist and my mother loves to play piano, so naturally , some of that God-given talent was bound to be passed down. Since I can remember, I’ve always loved art. Read more>> 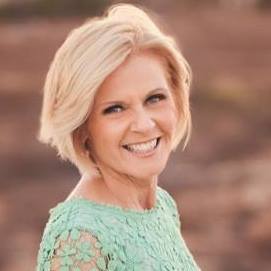 My career has woven the two loves of my life — children and art. After graduating college, I taught elementary school for several years. Once my own two children came along, I retired from teaching to raise my girls. While they were in school, I found various ways to volunteer and combine my two loves. Read more>> 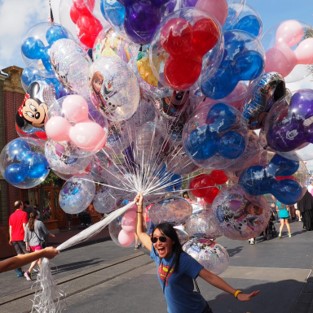 Hi! My name is Anne and I’m an optometrist who recently picked up on hand lettering and calligraphy when I started planning my wedding in October 2017. What originally started as a way for me to decorate my wedding became a full blown hobby where I couldn’t stop practicing and finding more ways to grow in.  Read more>>