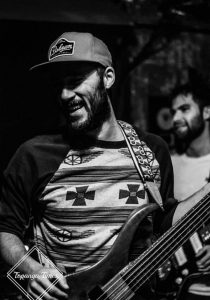 Today we’d like to introduce you to Terin Moswen Ector.

Terin Moswen, please kick things off for us by telling us about yourself and your journey so far.
My journey into music started at a very young age and shaped the soundscape I get my influence from to this day. I grew up in a musical family, and to us, it was like church. My father and uncle are both phenomenal musicians and would hold jam sessions at our house with a huge blend of music, with my dad being a bassist and my uncle being a Conguero. Everything from jazz, Afro-Latin, blues, folk, and many other styles was being made at our place and I would sit around and soak up all of it. I still remember one day, where I gathered the nerve to go up and play some quarter notes on a conga, trying to keep time with the band and wow. Something clicked. After that, I was never the same, haha. I started playing in little punk bands with friends in elementary school and eventually joined the orchestra in middle school playing upright bass. There, I learned some foundation for harmony and chords while also learning bass lines from my dad. He taught me to groove, and I remember the first line I learned was “All Blues” by Miles Davis. Then I started just learning by ear all the songs I loved, like Curtis Mayfield, Jorge Ben, Jimi Hendrix, Sly Stone, CSNY, and many others, which shaped the influences I still draw from.

My mother and father came from very different worlds and it reflected in their musical tastes. My father was into a lot of jazz but also Afro Latin, funk and soul. My mother has lived in San Francisco in the height of the hippie movement listened to more of the classic 60’s bands. Digging through their records was like a goldmine to me, and all the styles made me into the musician I am today.

Can you give our readers some background on your music?
I’m a vocalist and bass player primarily, but I dabble on a variety of instruments. It is hard for me to put myself into a genre because when it all boils down, my main rule for creativity is that its gotta have soul. The musical process is a sacred thing to me. If it doesn’t come naturally, then I don’t feel right doing it. Stylistically I love everything from Afro Cuban to 60’s folk music, and that’s reflected in the songs I write. Most of my releases are in the vein of Retro Soul but, the colors of music are never ending so, how could I limit myself?

I always try to have a positive message to uplift people in my music. Being heavily inspired by the music I grew up on, drew me to recording things analog, and on to tape. The feeling of playing things live without too much editing brings a natural vibe to my process and cuts out a lot of the over polished, kind of sterile feeling you will hear in a lot of modern productions. The raw sound of the tape only contributes to the organic sound I strive to put out and I wouldn’t want it any other way.

What would you recommend to an artist new to the city, or to art, in terms of meeting and connecting with other artists and creatives?
For me personally, I don’t see the loneliness that comes with being an artist as negative. I’m most at home when I step away from day to day hustle and get to play my instruments or write. That’s usually the place where I can get into my deepest areas of creativity. I think every artist needs to embrace the time alone and hone in on their craft. It’s gotta come from an honest place, so sometimes removing yourself from everything will bring out your best work. That’s how we become the best at things, right? With practice.

What’s the best way for someone to check out your work and provide support?
I just put out a single from my upcoming album under the name Moswen called “Rise” available on Spotify and all other streaming sites. It’s my latest release and it’s an Afro beat/ soul tune recorded at Killion Sound in North Hollywood with producer Sergio Rios. As of late I’ve been collaborating and touring with his band Orgōne. They had me sing on their album “Undercover Mixtape”, a collection of rad cover tunes that they draw influence from and perform live. You can hear my voice on “Cosmic Slop” by Funkadelic, and “Cynthy Ruth” by Black Merda. Also, Last year a label called Epidemic sound had me do an EP for them, where I released some retro soul style tunes that I wrote under my solo name, Terin Ector. 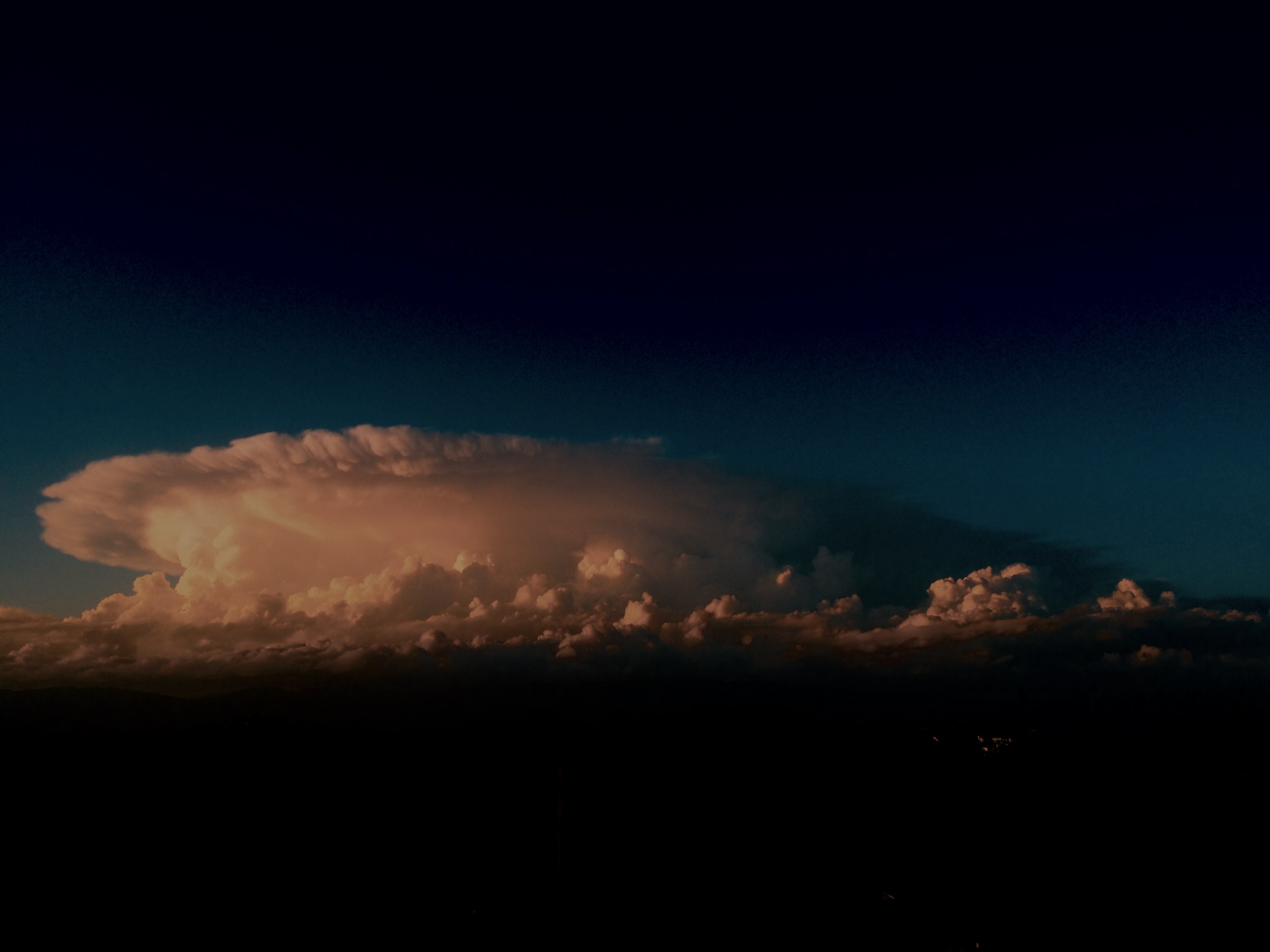 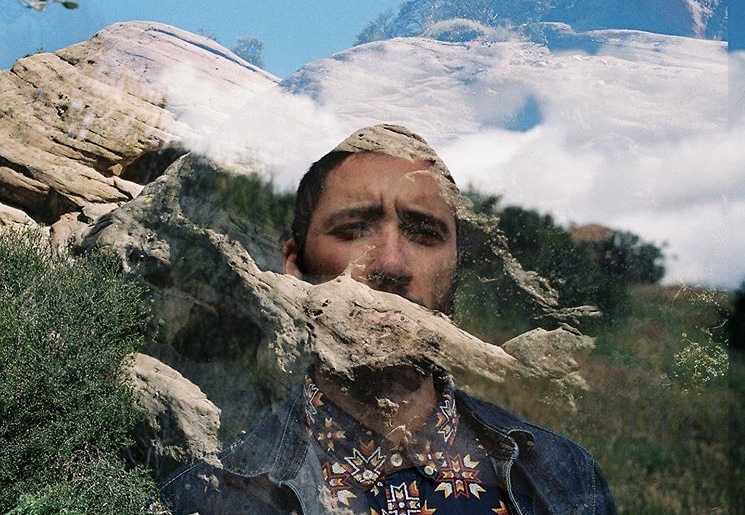 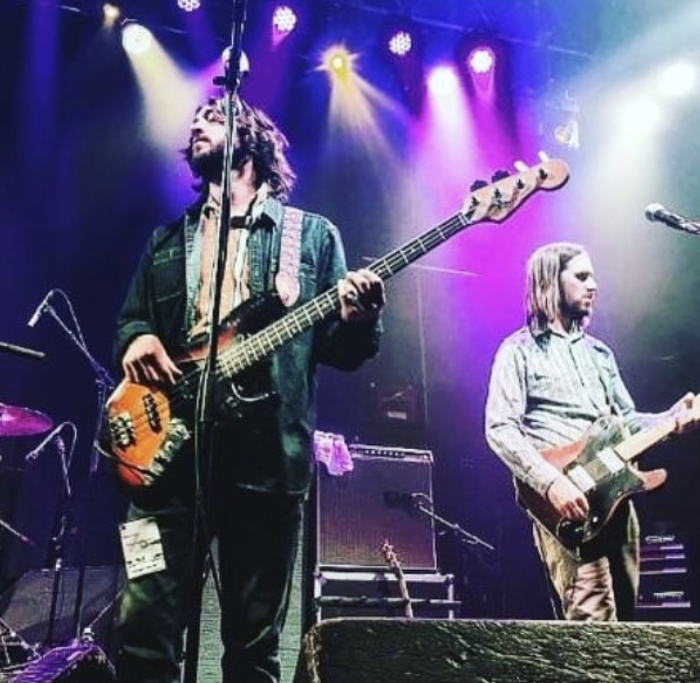 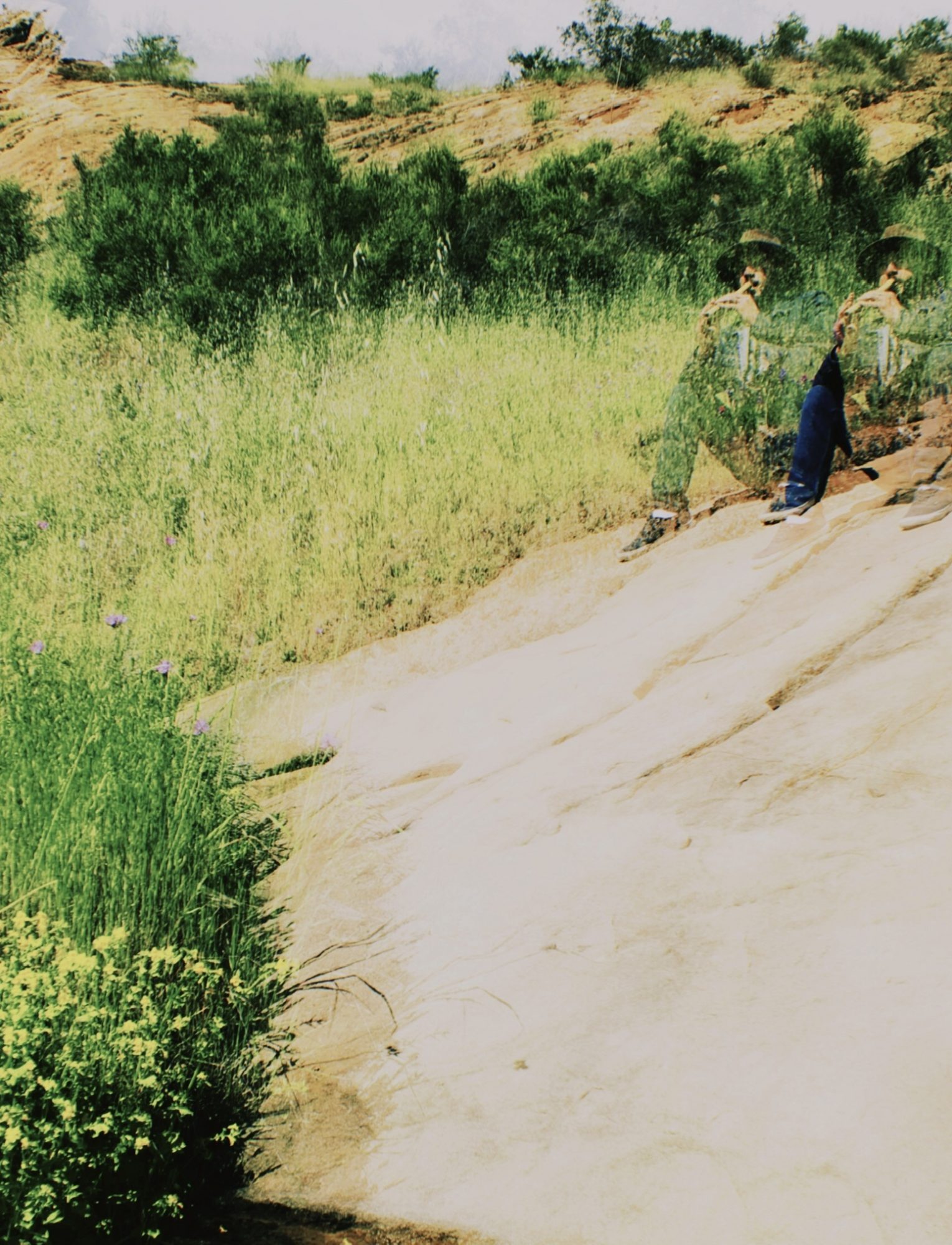 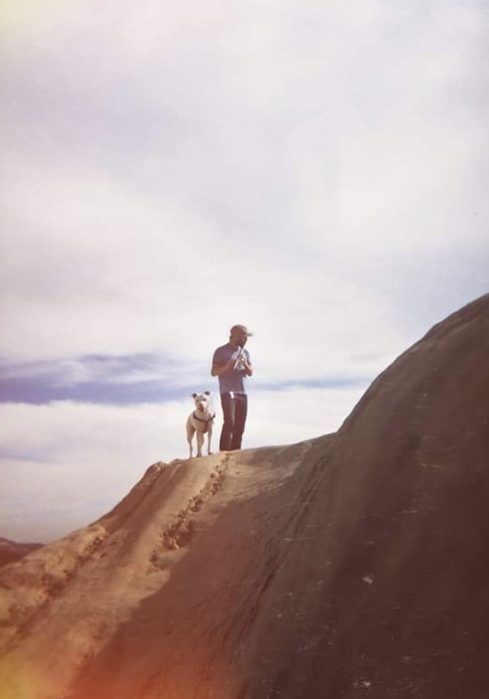