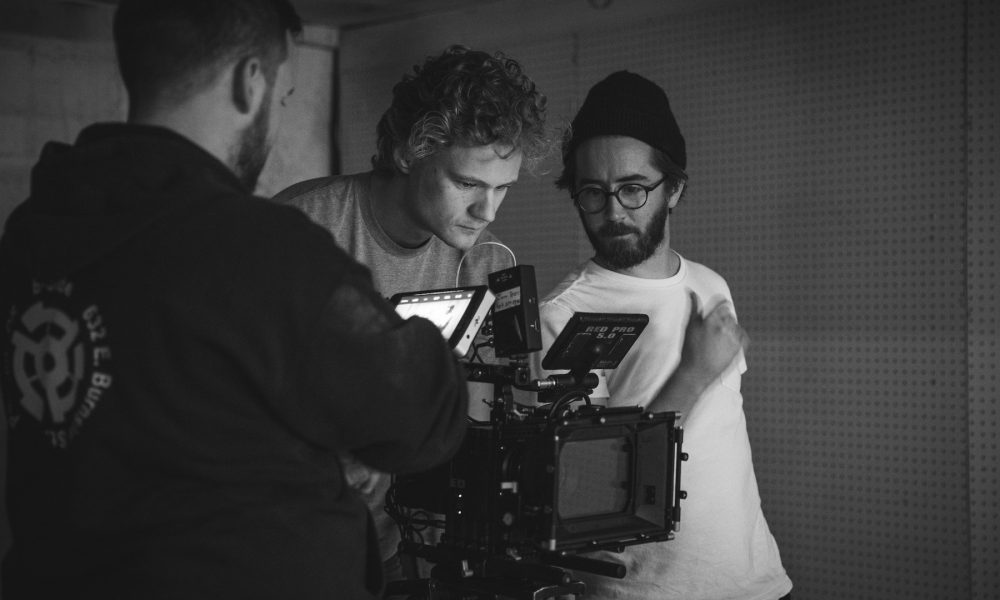 Today we’d like to introduce you to Tehben Dean.

Tehben, please kick things off for us by telling us about yourself and your journey so far.
Almost my entire family on both sides are artists. I drew constantly as a child and played in multiple mediums as I grew up. Some of my earliest memories are from my Dads sculpture studio where I spent a lot of time playing and making stuff with my hands.

My family moved from the South East to Alaska when I was in my early teens and the rugged landscapes and quality of the arctic light I would say definitely had a huge influence on my visual aesthetic later on.

I made a few short films with friends as a kid and then In my late teens and early twenties I became a bit of an activist and also almost got into electrical engineering with a focus on green-technology while converting my pickup truck to electric. That path was upended after I pretty much stumbled into photography and spent a year studying it on my own. I don’t actually recall the exact moment I made up my mind I wanted to be a filmmaker but I studied in a film program briefly in San Francisco and it all sort of just came together after that.

I think what I love most about cinematography is the melding of art and science, I can tickle my nerdy technical side while having an outlet for my artist DNA.

My first real job in film is a long story, but I can give you the short version. In 2010 a big “Hollywood Film” was shooting in AK and I barely ended up getting hired in the Art Dept after failing to get on as a camera PA. I had spent a couple of weeks trying to sneak, beg and annoy my way onto the camera team right up until I got a direct call from the UPM basically telling me to “quit it and go away!” It was an amazing experience overall and I learned a lot. From there I spent a few years in the camera dept in various roles on a variety of projects before working exclusively as a DP. I lived in Portland, OR for a number of years working extensively in the corporate/commercial world and shooting dozens of music videos for local bands.

Telling stories and making movies is what excited me about the medium from the start and I have spent the last several years developing Narrative Feature projects with Director Woodruff Laputka whom I have collaborated with extensively. After four years in the PNW, I was feeling stifled with the lack of opportunity to get large creative projects off the ground and finally made the move to LA just last year to change that. I’m actually really excited to say just this month Woodruff and I launched a production company -WOODTEB- with a focus on telling stories about the human experience, in both Documentary, Commercial and Narrative forms.

Can you give our readers some background on your art?
I’ve been working primarily as a cinematographer for the last six years but also directing music video’s on and off.

I guess probably 50% of my approach to a project is to discover what it’s all about so decisions from shot-list to lens choice have a purpose that’s intended to drive the story forward. The other 50% is using intuition to make it as beautiful as possible.

I would say what excites me about creating images is a sense of wonder and curiosity that drives me to tell stories, real, imaginary or conceptual. I think for me art is really the only way to communicate an idea directly from your imagination, which makes it I believe the ultimate form of human expression.

I wouldn’t say there is a message per-say but I hope to give the audience something that inspires or provides a door to think about new ideas or question held beliefs. I ultimately hope to connect people across the divides that separate us and I truly do believe it’s a lack of awareness of others and the creation of artificial barriers that contribute to the discord we see around us today. I think art can transcend that and provide a source of joy and wonder that inspires and connects people despite their cultural differences.

Any advice for aspiring or new artists?
I wish I knew the answer to this question! I really do enjoy talking with creative minds and would love to find a larger community of artists to interact with. I’ve only been in LA for a little over a year but this is something that has been on my mind a lot and I’m still trying to figure out. VoyagerLA seems like a great resource!

What’s the best way for someone to check out your work and provide support?
You can follow my Instagram account or visit my personal and company websites to view my work or to reach out. 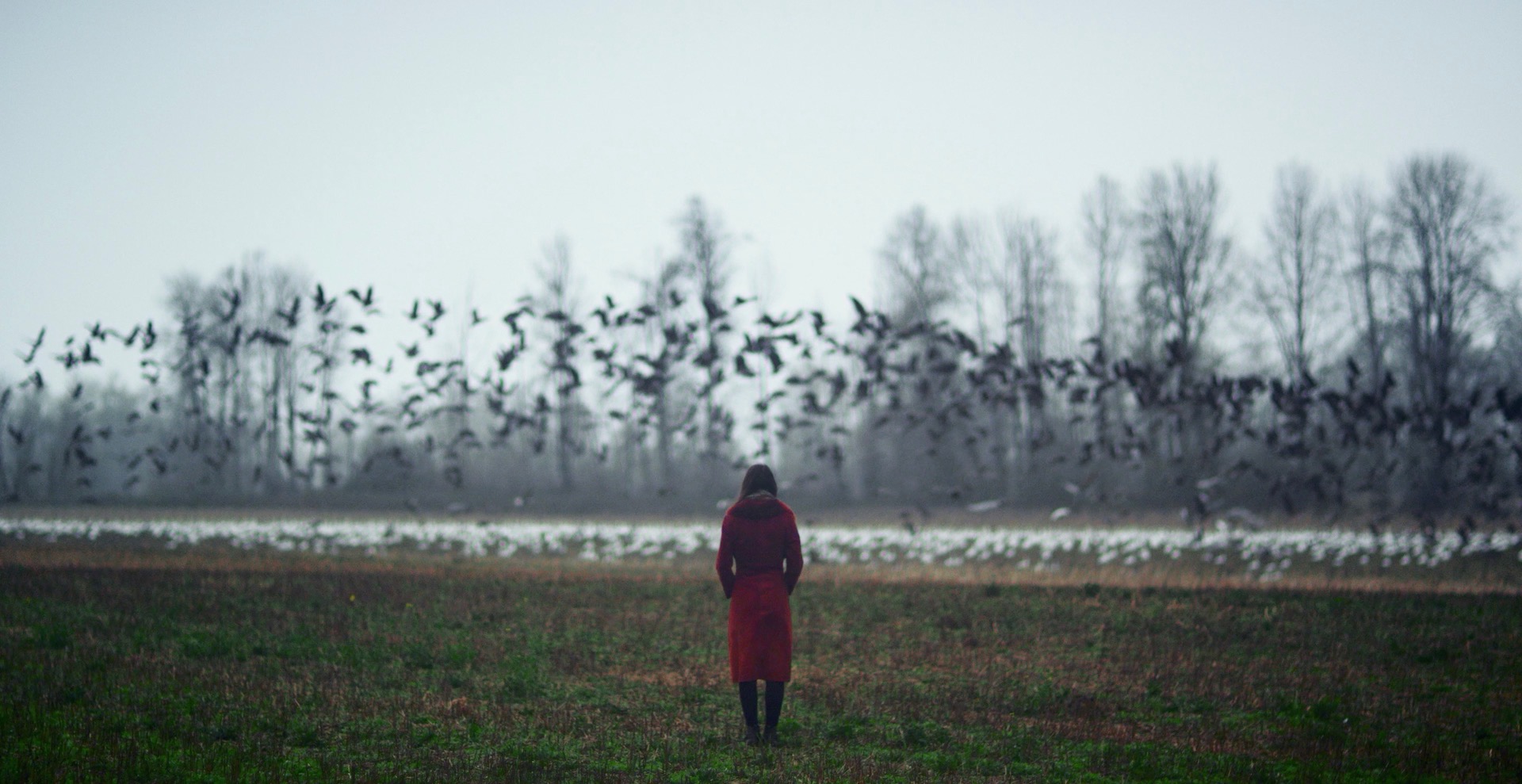 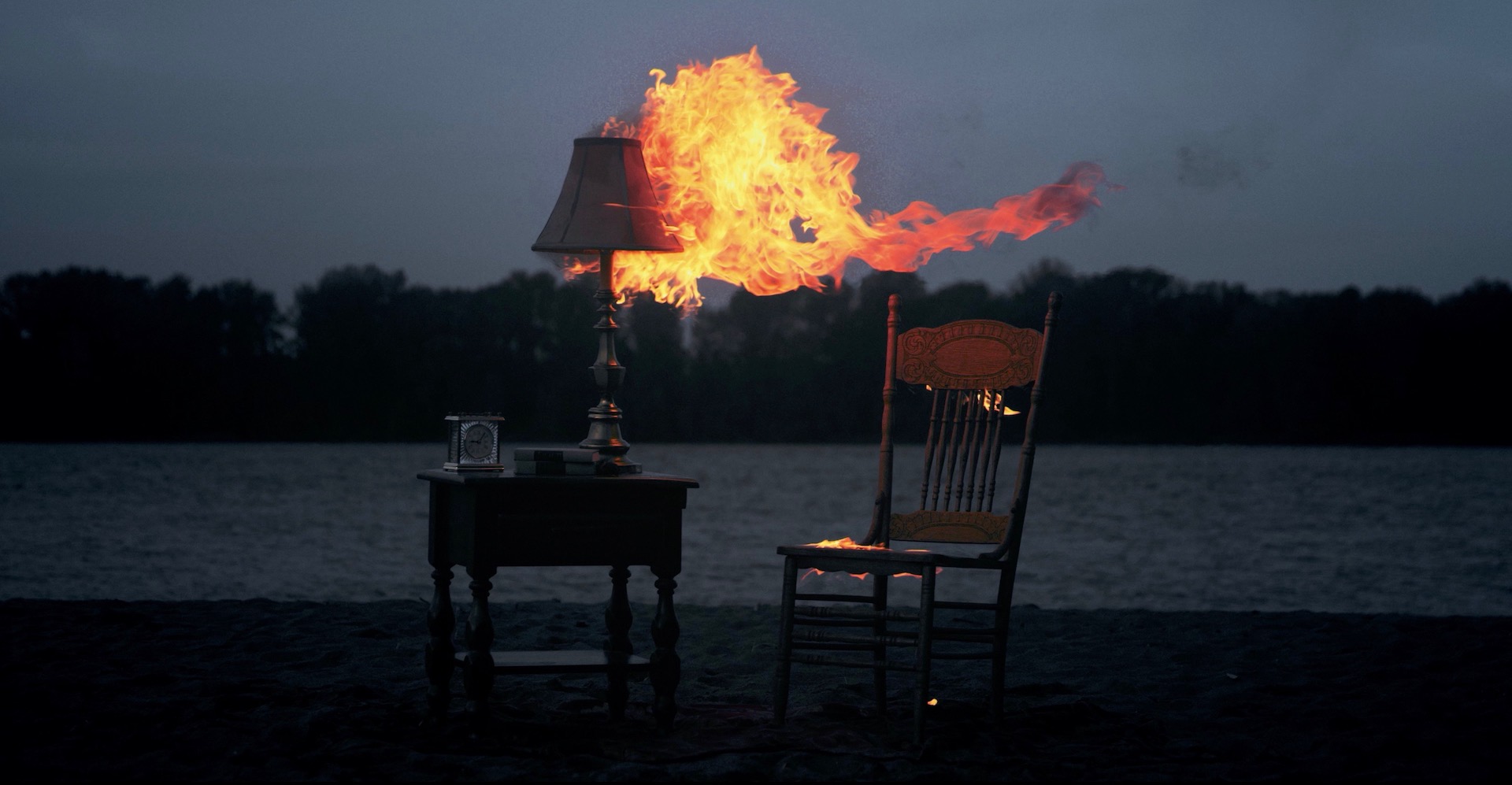 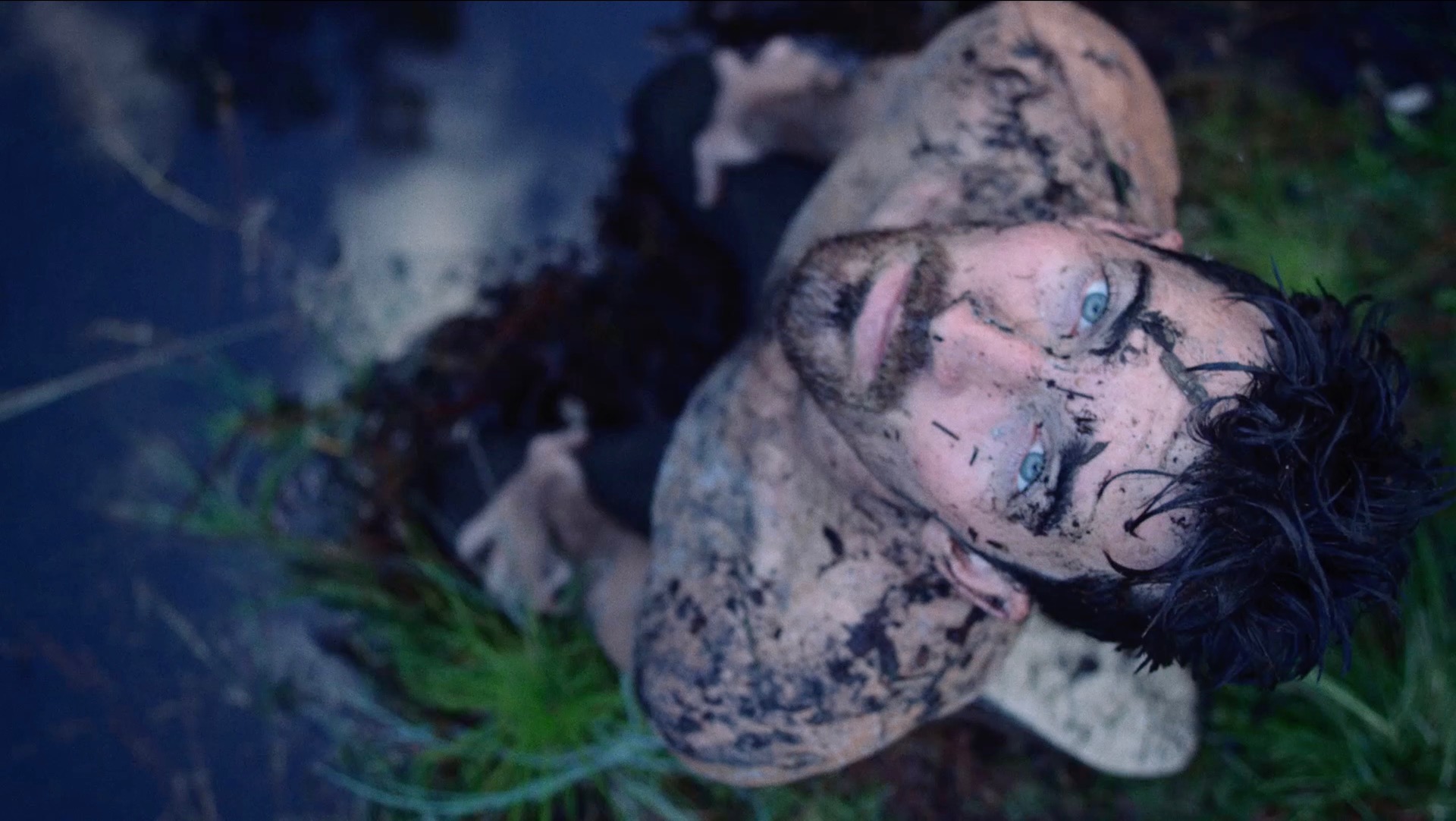