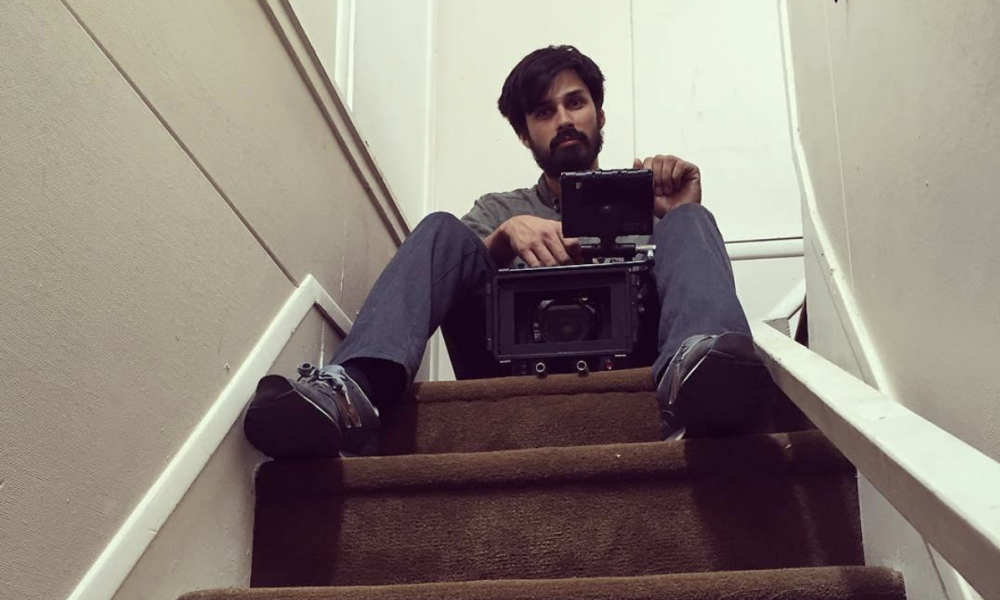 Today we’d like to introduce you to Ryan Thomas.

Ryan, please kick things off for us by telling us about yourself and your journey so far.
I started like most people with an interest in film and went to film school. I attended the San Francisco School of Digital Filmmaking where I was able to try a number of the different crafts before deciding I wanted to be a Director of Photography.

From there I was able to work on a feature that my school produced as an electric for a week and a camera assistant for another. I ended up working as a 1st and 2nd AC for about 2 years on various music videos, commercials, and narrative projects. It was great, but I realized I had little to no knowledge about lighting. I was still shooting small projects on the side but decided to move more of my focus into working as an electric. I did this for almost 7 years, eventually joining Local 728, the union for lighting technicians in Los Angeles. This made it so I could work on a number of larger budget TV series and movies. Ant Man 2, Veep, The Orville, and a number of others.

In that time, I also started a lighting rental company in San Francisco with a long-time friend who also worked as a gaffer, Bolt Lighting Rental.

In 2016 I felt like I had gotten as far as I needed to go and quit working on those shows to start over again as a Director of Photography. It’s been great to be able to apply all the knowledge I’ve learned over the years to lighting and shooting my own projects. Since then I’ve been focused on commercials, working for brands like Nvidia, Wish.com, and Rolling Stone.

Can you give our readers some background on your art?
I work as a Director of Photography, so I work alongside the director to help communicate their story visually. The message or inspiration really depends on the story that we’re telling and often times I don’t get to have much of a say in that once I pick the project. In an ideal world, I feel like my work should be without style as it morphs to fit the film.

In your view, what is the biggest issue artists have to deal with?
The biggest challenge is easily proving that we still have worth as technology moves on. It’s easier for people to think you are valuable when you are more of a technician and people don’t understand how the process works. Now that we’ve moved to digital everyone has a camera and it’s easy to forget that the equipment is the least important part of the equation. We just have to help people understand that.

What’s the best way for someone to check out your work and provide support?
You can always find my new work on my website at http://www.ryanthomasdp.com or my Instagram @rdthomas. Just keep going to the movies and I’ll always have a job! 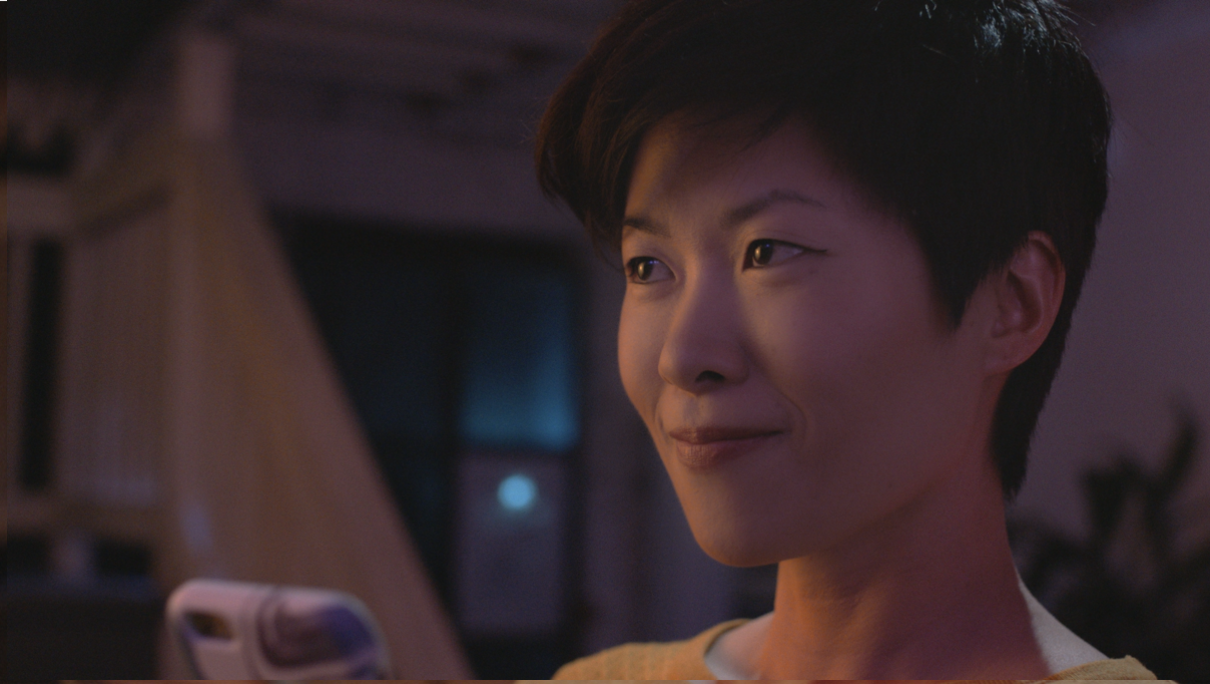 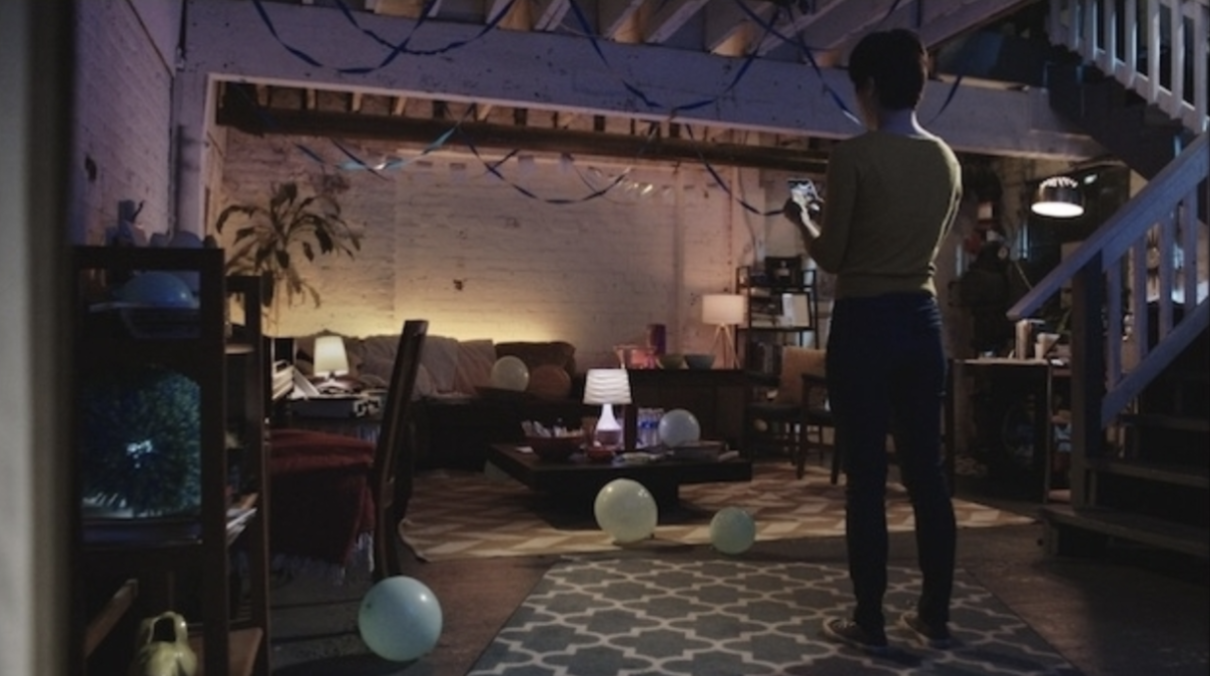 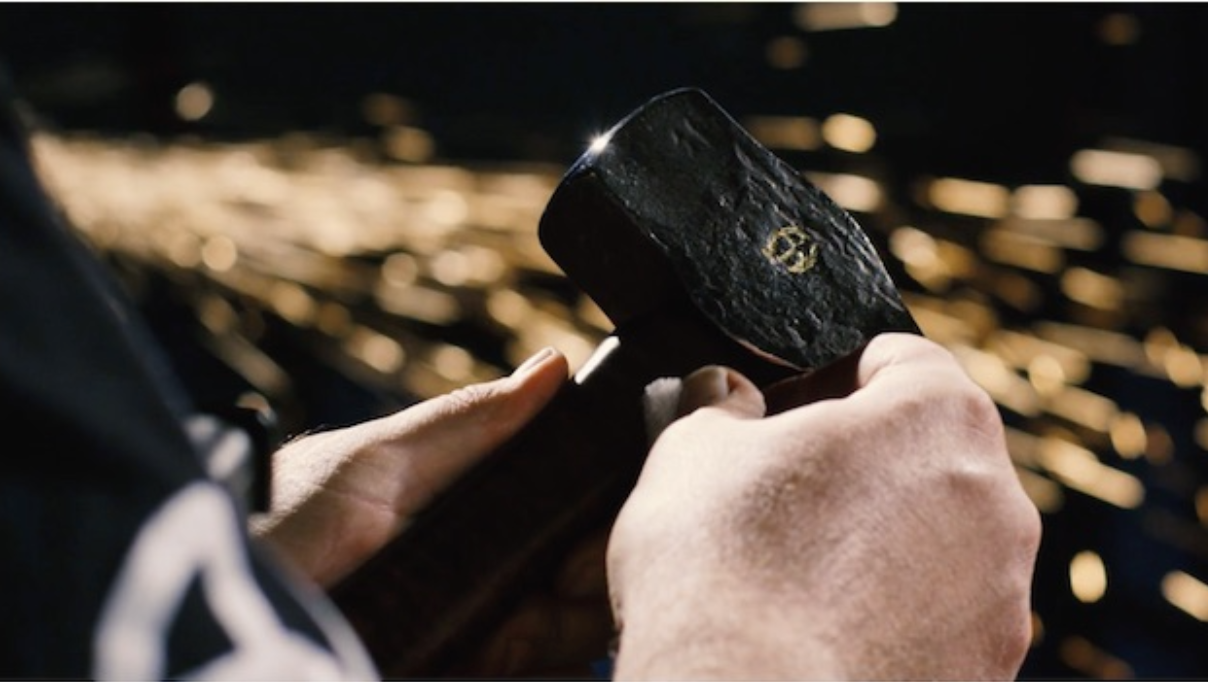 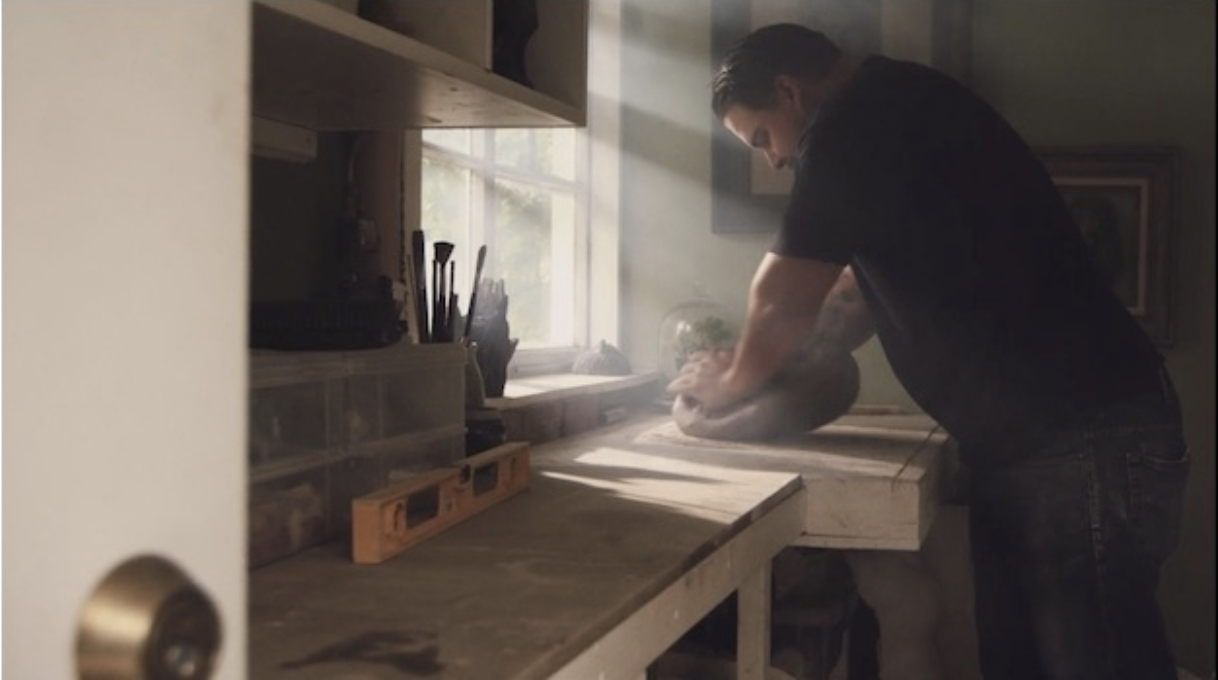