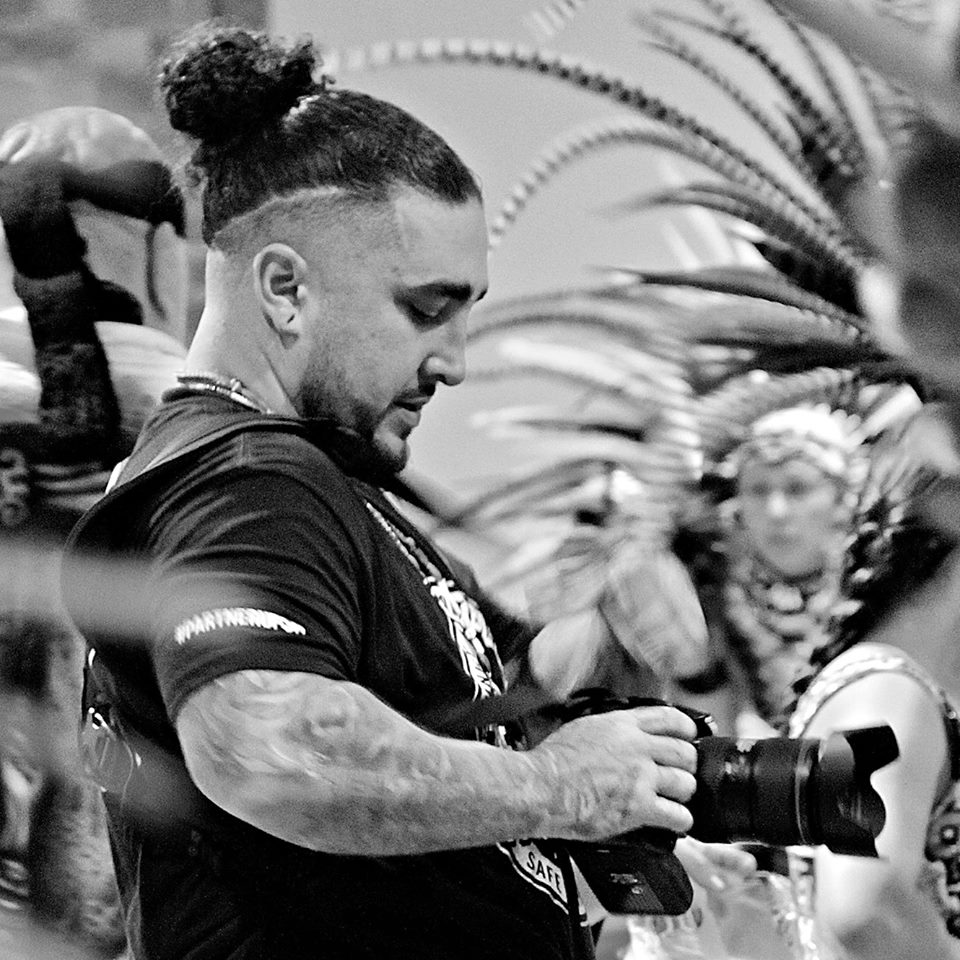 Today we’d like to introduce you to Pocho Sanchez-Strawbridge.

Pocho, please kick things off for us by telling us about yourself and your journey so far.
International Liberation Photographer Pocho-1 was born into a family of innovation, tremendous work ethic, and self-determination. Migrating from Oxnard to Santa Rosa, California as a child, his parents were union organizers for the United Farm Workers, and also organized the first all Latino fishery and factory workers’ union. He grew up feeling disgruntled about his circumstances of poverty and personal trauma. These feelings, along with a worsening identity crisis [due to his mixed racial heritage] helped cause him to join a street gang in an attempt to empower him with unity and camaraderie. Pocho-1 soon developed a deeper love for humanity and realized that gang culture was a harsh contradiction to the progression and the uplifting of his community he began to desire.

Pocho-1 was smothered by self-hatred acts, and societal racism. Sexual exploitation, drug abuse, violence, and division plagued his environment for many years of his youth; however, he couldn’t escape positive change. With the help from his family, he began to transform himself into a viable upstanding man of his community. He began fighting for the interests of his community while furthering his education at Cal State Northridge. Studying under Rudy Acuna, founder of the first Xican@ studies department, he elevated his focus graduating with honors in Xican@ Studies and History. Moving back to the Bay Area, he attended San Francisco State University earning a Master’s in Ethnic Studies. He is now finishing his Masters in educational leadership at USC

Pocho-1 Photography was founded in Los Angeles, and has established its signature style with its profound impact at first sight. His photography is more than an Image, it’s a political stance. His contribution has strengthened his integrity as an unwavering activist who uses his photography as a weapon. He integrates his knowledge of photography and digital manipulation to radiate colors which express emotion, passion, and resistance. His captures are not only historical documents, they have profound wordless testimony. He continues to fight with the movement for social justice, changing stereotypes, and rejecting injustice. You can catch Pocho-1 shooting and donating at community events. Walking and talking like a Choli, Pocho-1 is the bridge that unites the gap for the youth. The intention behind his lens is liberation, providing a paradigm shift to many viewers. Now, after much perseverance he continues to make his mother cry, but not in terror like before. She cries tears of happiness. As she has paved the way in history for him, he continues the family legacy with honor.

Can you give our readers some background on your art?
I am only a mirror, I just want people to see how amazing they are and that we come from kings and queens and we should remember that. I want to being healing and also controversy to deal with important issues that if we were able to work through we could transform out world. I don’t care for photography at all as an art form that’s BS I care about what is does… I bring the truth be in painful but real.

Do you think conditions are generally improving for artists? What more can cities and communities do to improve conditions for artists?
We only support artist that uphold the lie, I left Hollywood and touring with artist be they were all bs and selling the lie, we know more about the Kardashian then we do about our own history or culture. I think LA is making room but as they do they kick out poor people like e park and silver lake… you all have the wrong question… it’s not about if there is support or not… it’s a question of promoting the right artist that can actually bring health and wealth to our city 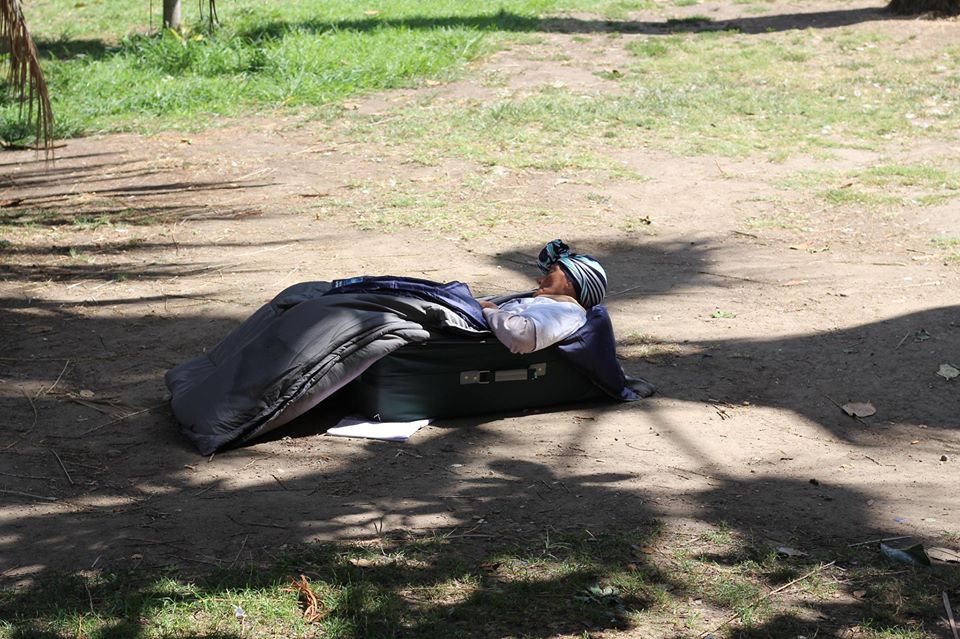 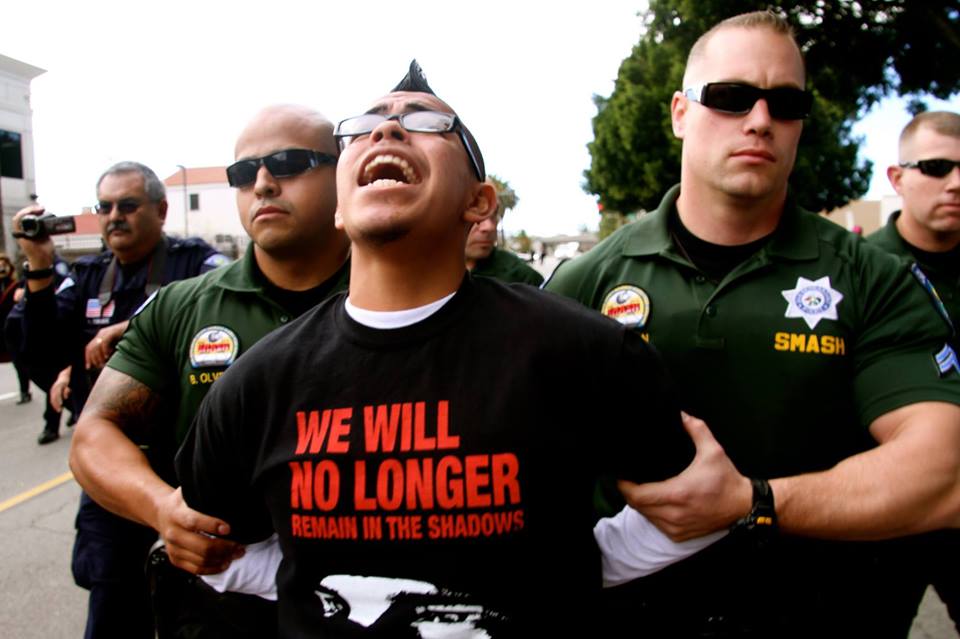 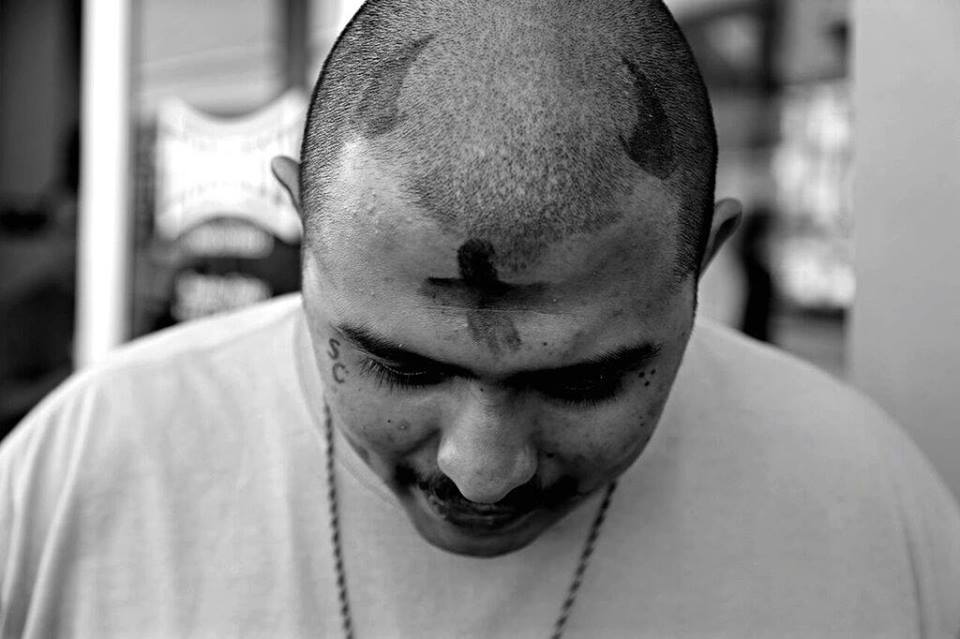 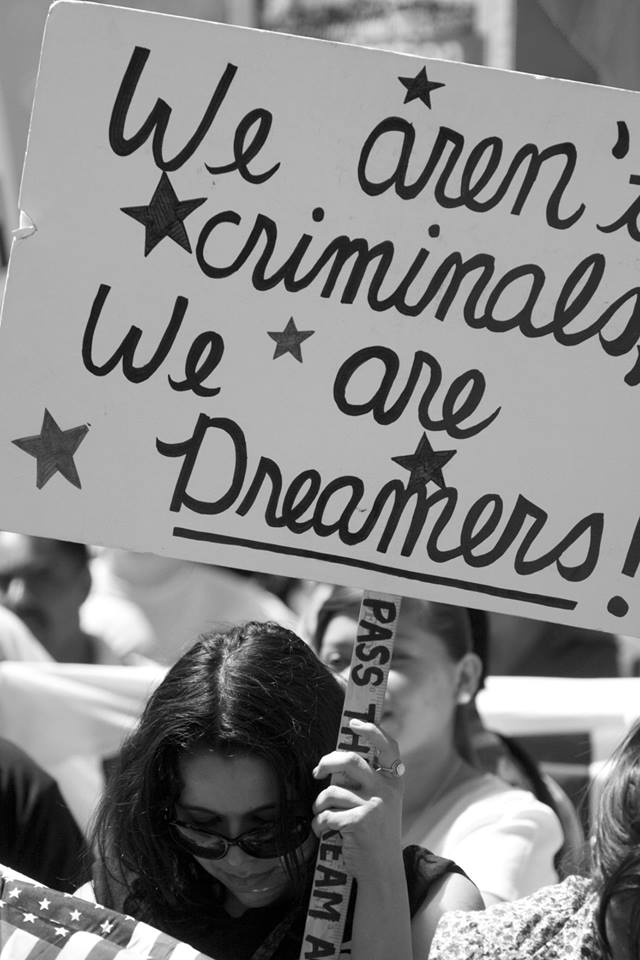 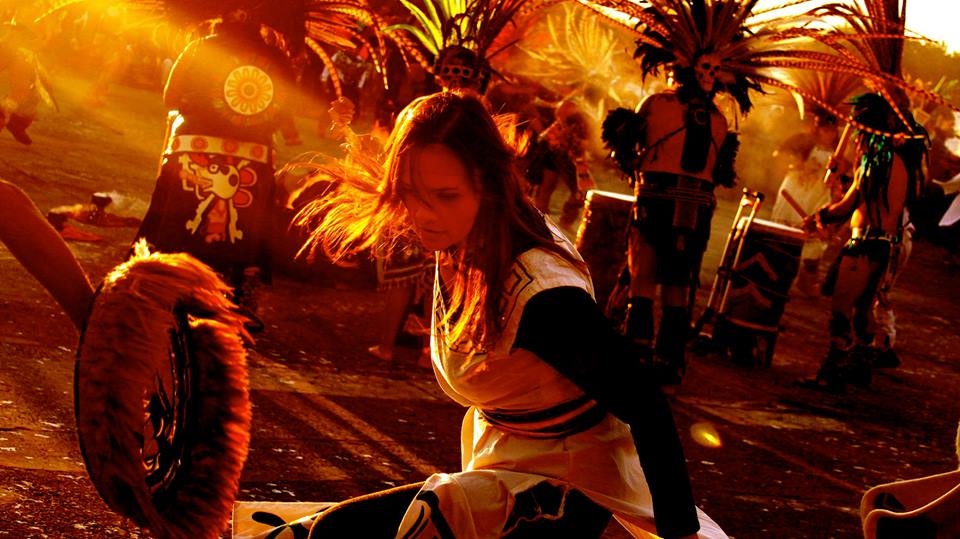 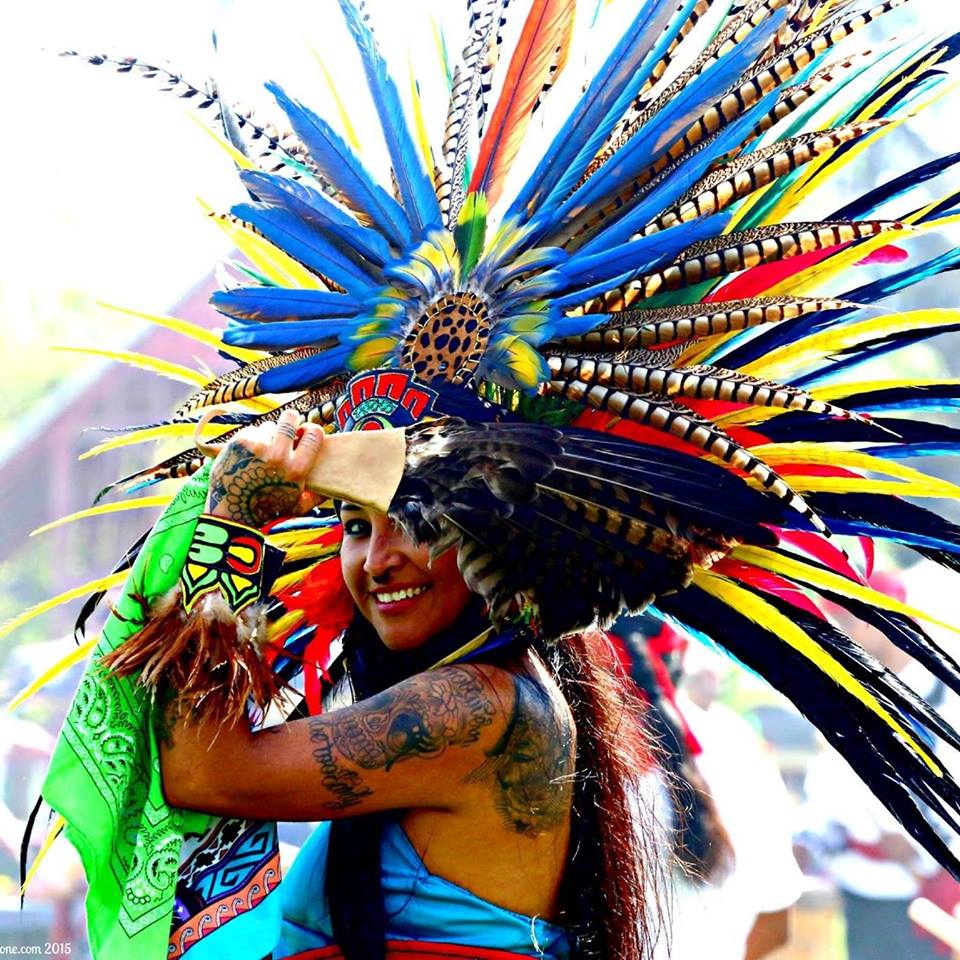 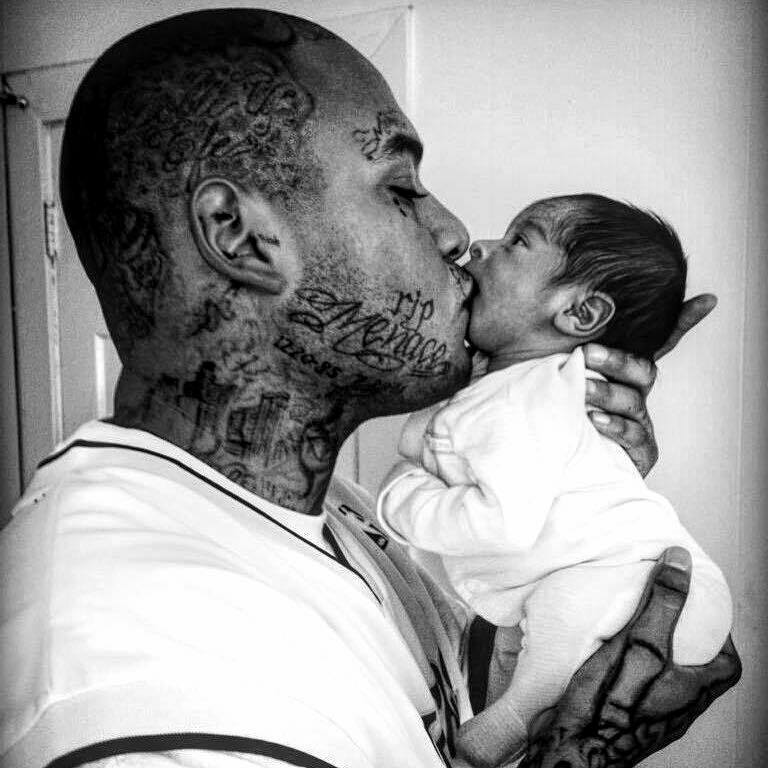 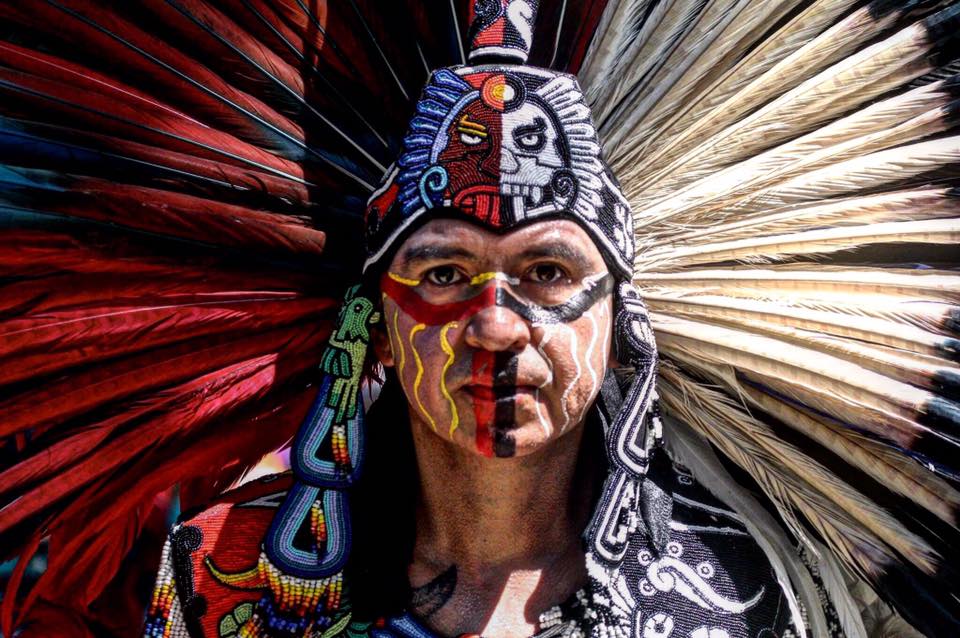