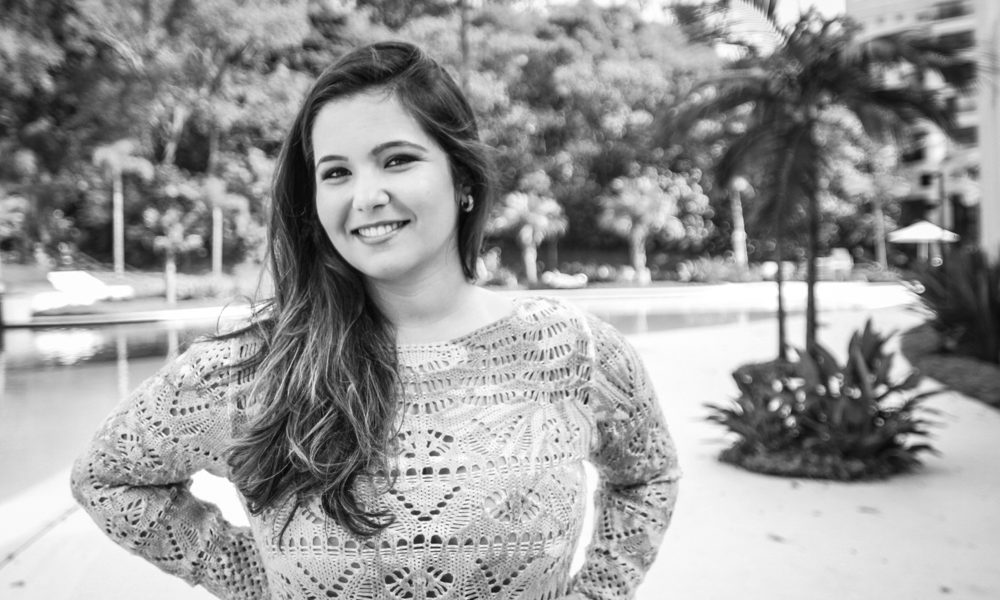 Today we’d like to introduce you to Natália Spadini.

Natália, please kick things off for us by telling us about yourself and your journey so far.
My name is Natália Spadini, I am a singer/songwriter based in Los Angeles. I was born and raised in São Paulo, Brazil, where I started to work with music at age of fourteen, singing in hotels and private events in the city as a lead singer of a Brazilian pop quartet. Music has always been present in my life. I remember that the only thing that would calm me down to sleep when I was less than 3, was the songs by a Brazilian composer called Djavan.

My family has always been very musical. My paternal great grandmother used to play the violin and my great grandfather used to play the accordion. My paternal grandfather was a professional, self-taught seven strings guitarist, and he used to play “choro” – a Brazilian popular music genre that originated in 19th century Rio de Janeiro. It is characterized by virtuosity, improvisation and subtle modulations, and is full of syncopation and counterpoint. “Choro” is considered the first characteristically Brazilian genre of urban popular music – but unfortunately I didn’t have the chance to know him, because he died 9 years before I was born.

When I was 9 years old, my aunt bought a karaoke device, and I remember that it was on the clear nights we spent singing that I discovered my passion for singing. It was then that my mother and father sought out a singing teacher and I began my musical journey. Two years later, on my eleventh birthday, I asked for a guitar, and my parents gave me. It was this same teacher who was teaching me vocal technique by that time, who began teaching me how to play the guitar and inspired by her, I started composing. I wrote my first song when I was 12.

Since then I have never stopped studying music. In 2012 I graduated with a bachelor’s degree in music and in 2013 I moved to Los Angeles to start a vocal program in the acclaimed Los Angeles College of Music (aka LACM), where I had the chance to study with renowned musicians such as Tierney Sutton (An 8-time Grammy nominee, for the “Best Jazz Vocal Album”), Roger Treece (Bob McFerrin), Davi Pozzi (Celine Dion), among others. In 2017, I received my master’s degree in music (jazz vocal performance) from Cornel School of Contemporary Music.

I had the chance to perform at acclaimed venues and events like: Opening act for Universal Music platinum artist Claudia Leitte – who is also a presenter for The Voice Brazil; Planeta Brasil by Globo TV International (biggest TV station in Brazil); Dante Night Show – TV show co-produced between Universal Studios, Línea Abierta Group, and McFly; Roy O. Disney Concert Hall at CalArts; Make Music Pasadena, Summer Jazz Concert Series (2015, 2016, 2017, 2018 and 2019), NAMM Show and many more. I consider myself a versatile singer because I like to perform styles such as Jazz, Pop, Funk, Rock and Brazilian Music.

For 2019 I have prepared a whole new jazz album, with five original songs and musicians such as Nando Raio (Andra Day), Jesse Audelo, Marcelo Bucater (Carrie Underwood), among others.

Please tell us about your art.
Music is the food of my soul (as cliché as that may sound), but it’s like water, we need water every day, and I need music every day. I make music because I can’t see myself without it, and also because I hope to touch people’s hearts with my songs and my voice and make their lives better somehow. When I am singing, it is when I feel more vulnerable, is where I let the music take control of my body and give its message to those who need to hear it, through my voice. I truly believe that music is a powerful entity and source that feed our lives with joy through the musicians who donate their entire lives to the fulfillment of this mission. After all, who can spend a whole day without listening or even thinking about music?

In your view, what is the biggest issue artists have to deal with?
Unfortunately, art, in general, is not yet valued as it should be, and music is no different. With the advancement of the internet, while it helps with distribution and a wider reach of people, it also hinders making it available for a very low cost, or sometimes even for free. Unless you are an established and famous artist, it is very difficult to make money selling music online. Musicians make more money with their own work, selling concert tickets and merchandise, like physical CDs, which are no longer in demand.

What’s the best way for someone to check out your work and provide support?
You can find me on Instagram, YouTube, Facebook or Twitter just by typing Natália Spadini – please follow me there. With the advancement of technology, nowadays it is much easier to find independent artists and have access to their arts after all, social media are there for that. Supporting the work of independent artists, buying their records and going to their shows, is the best way to value us. 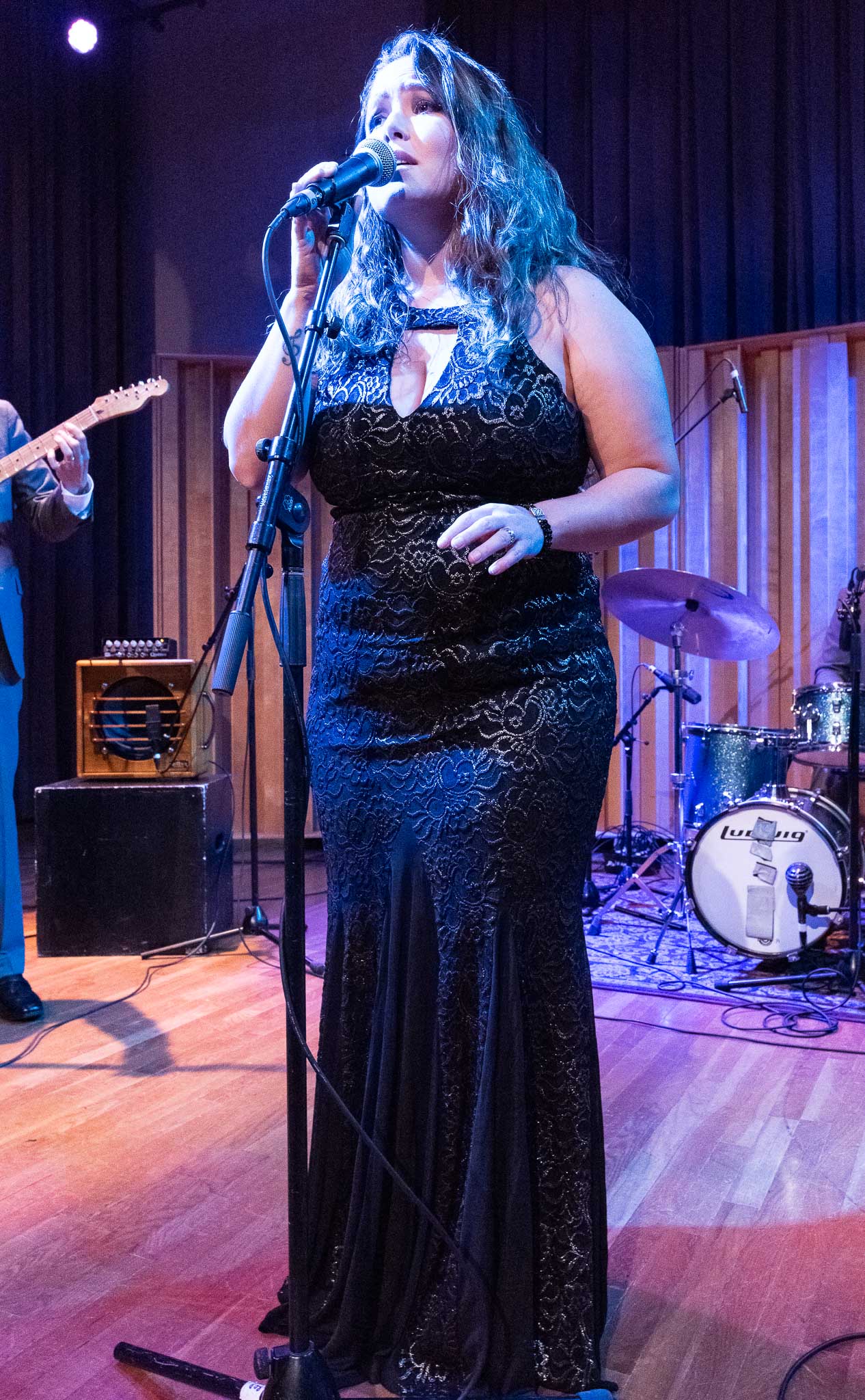 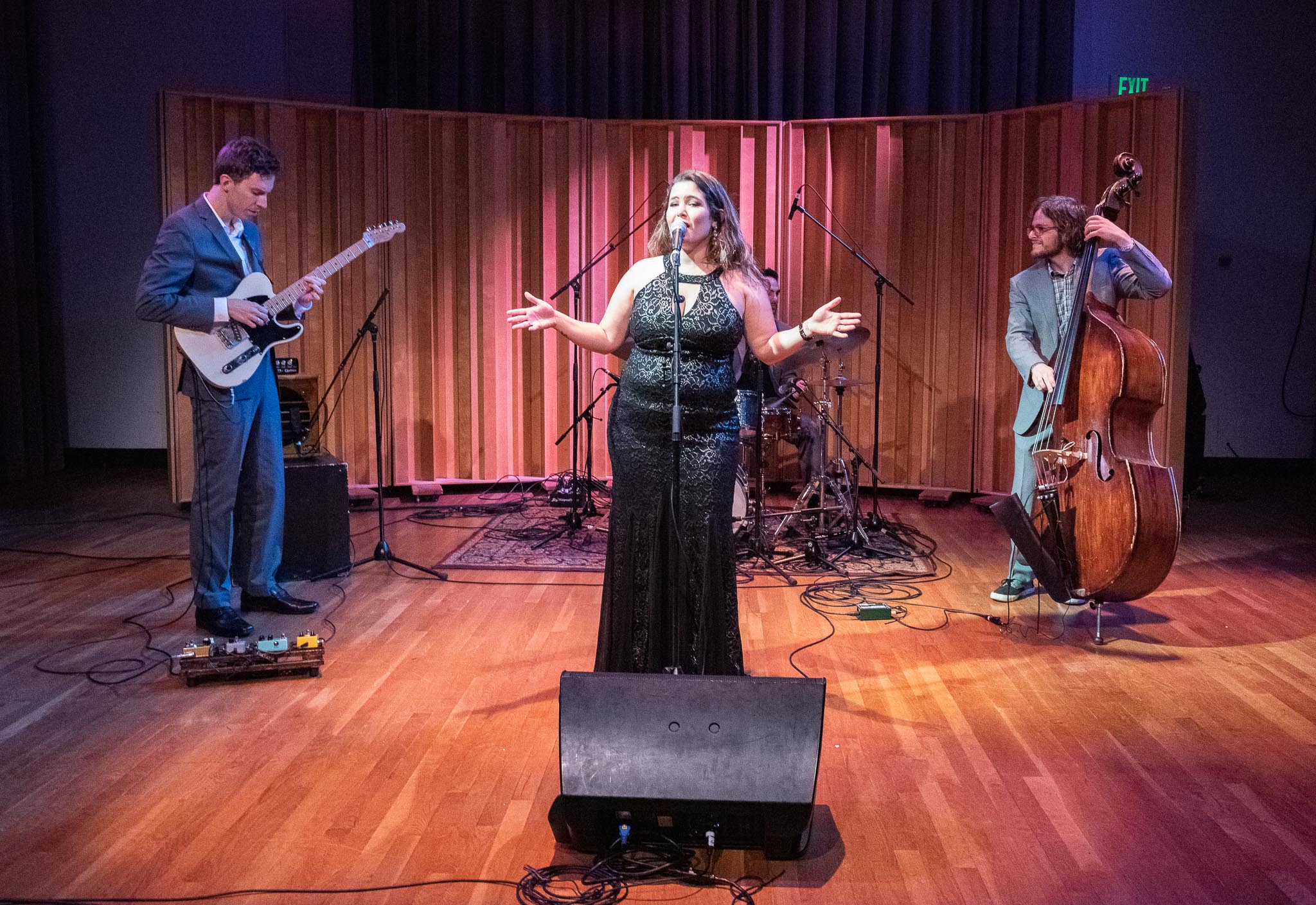 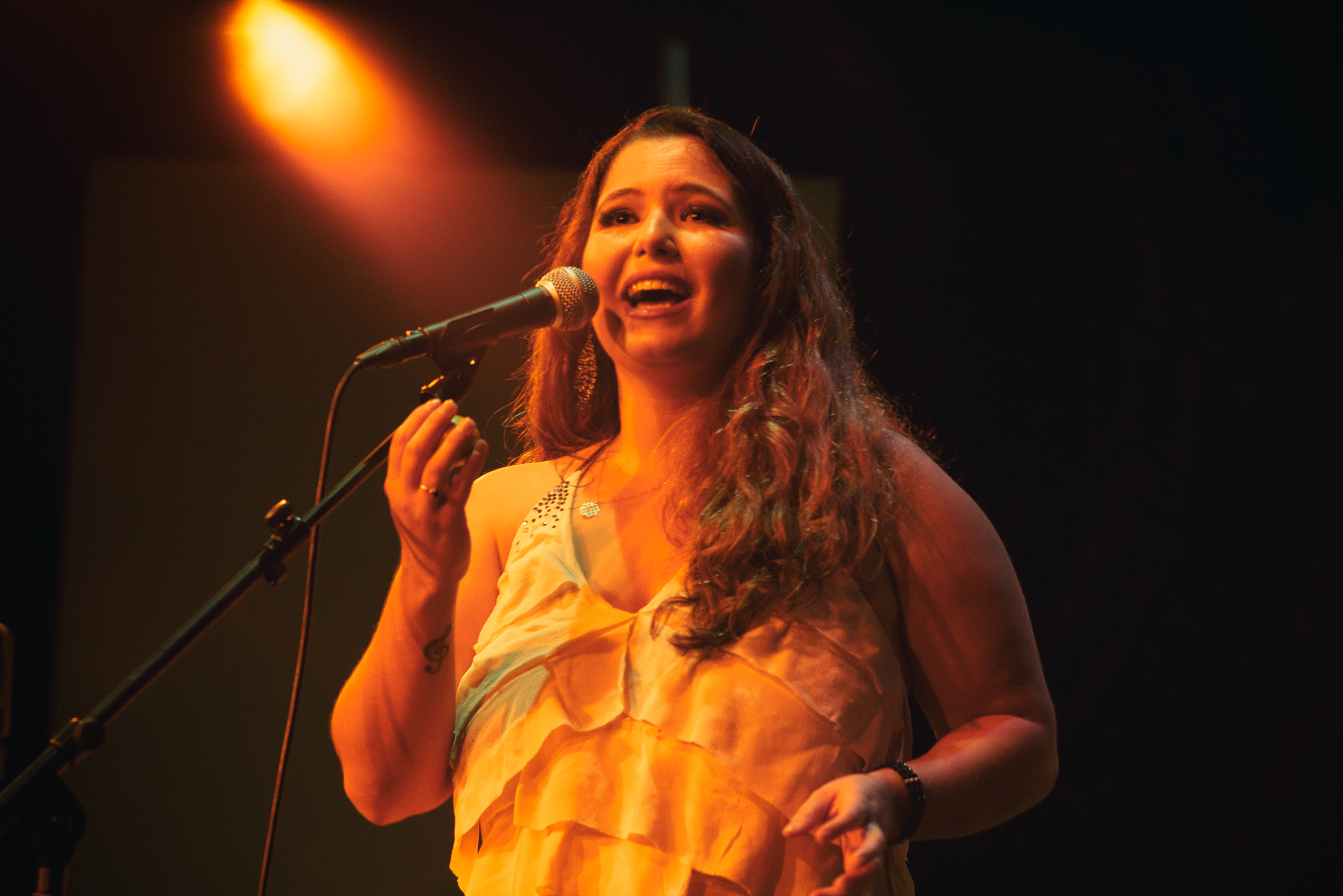 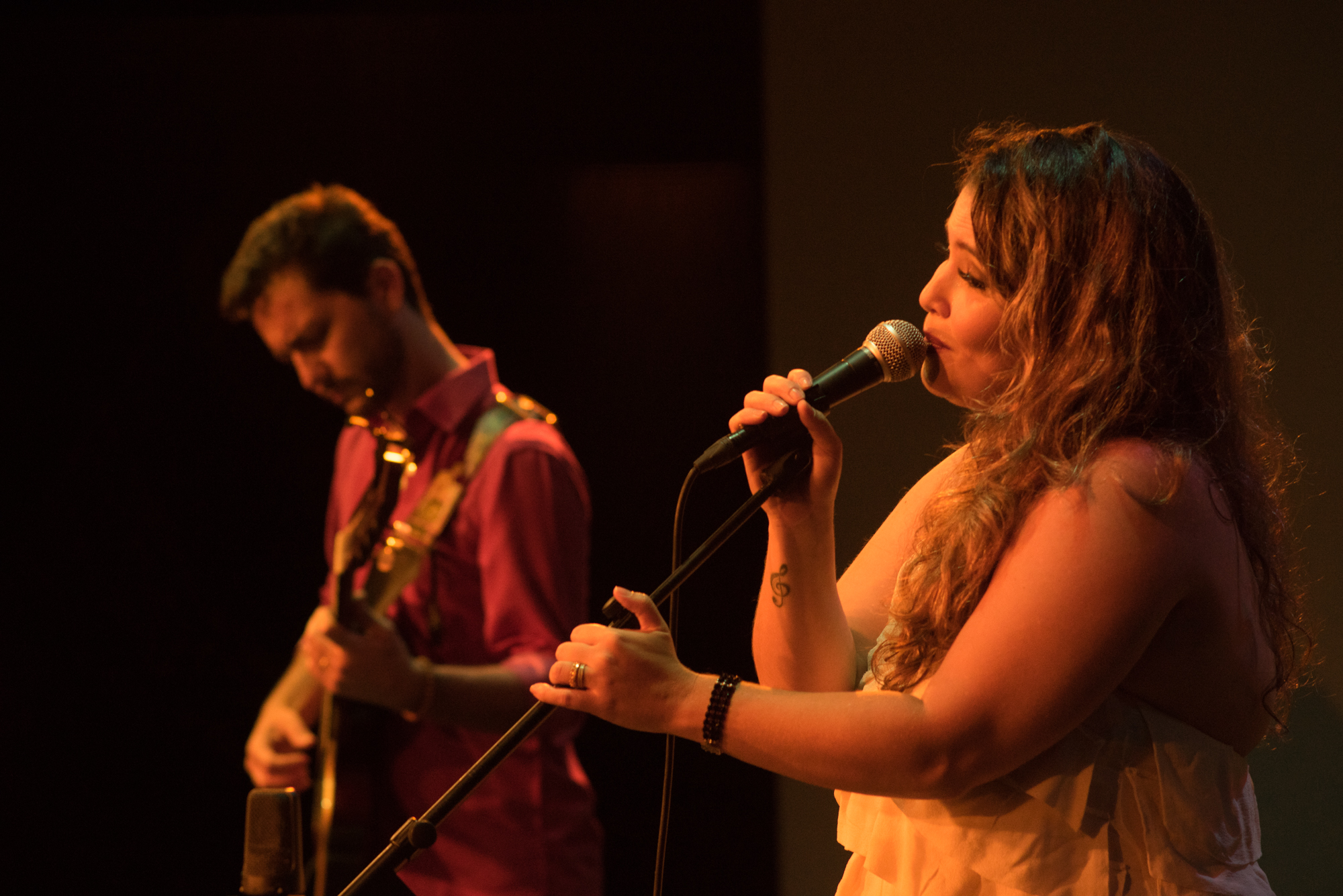 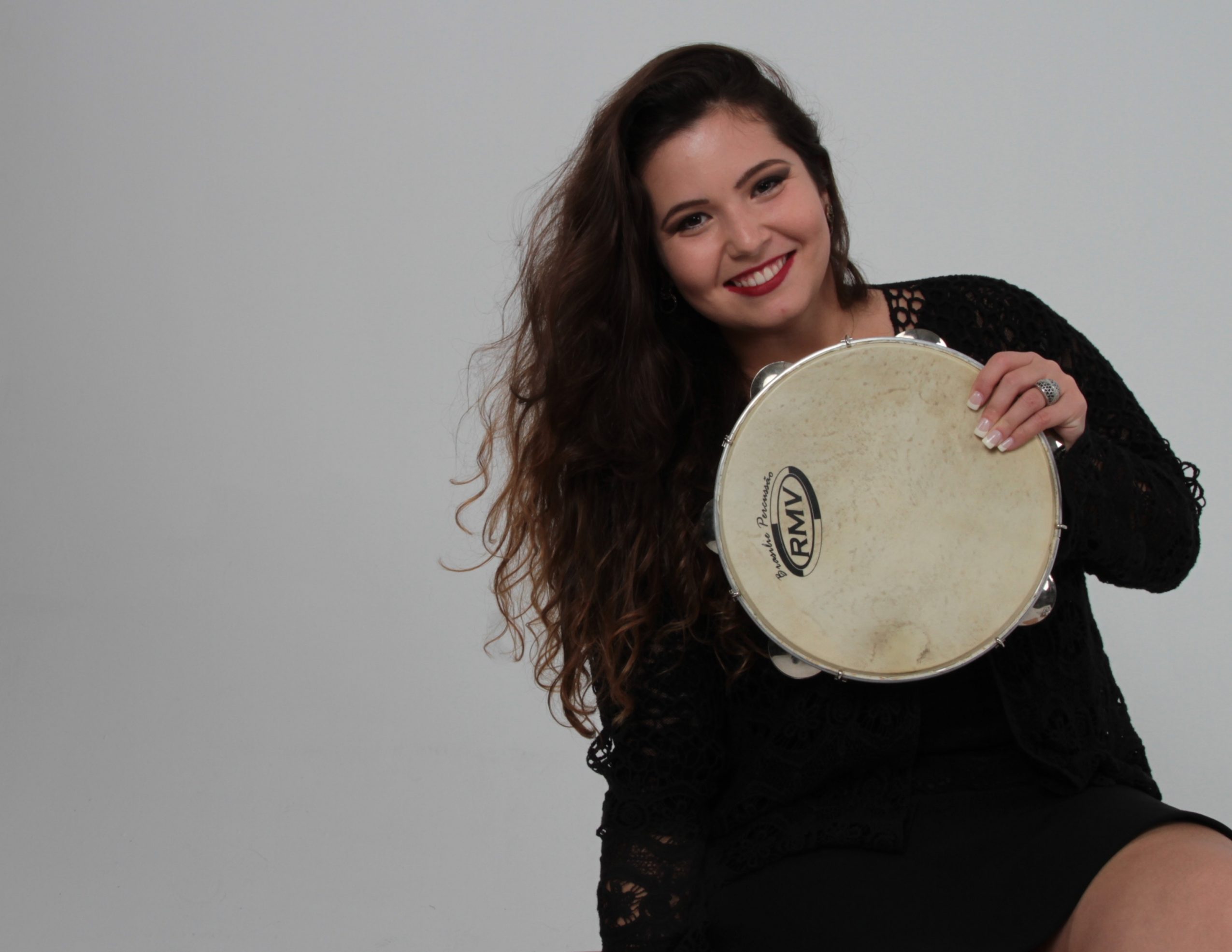 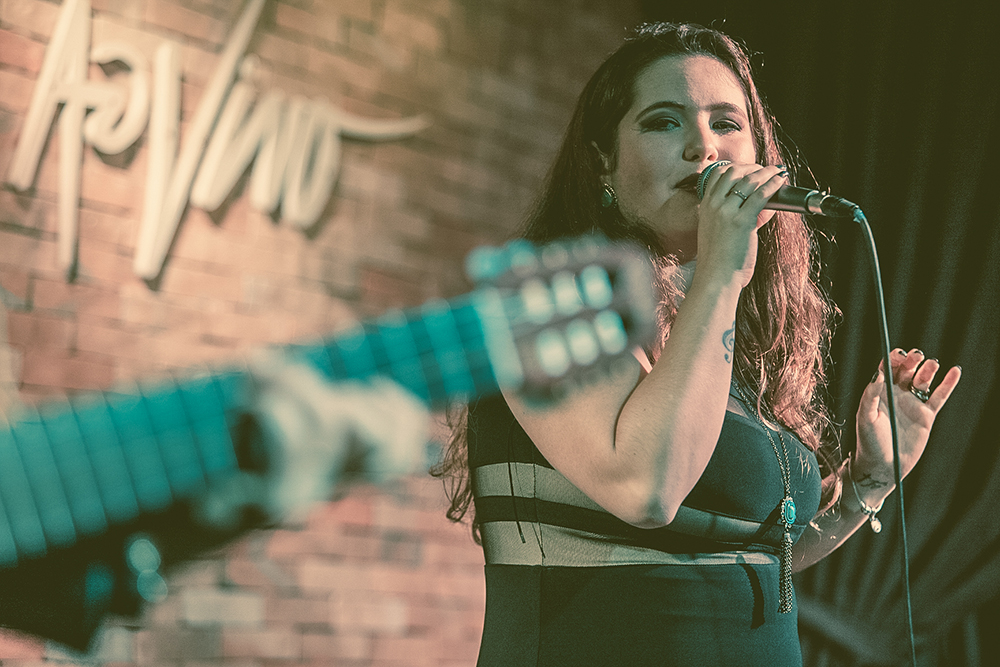 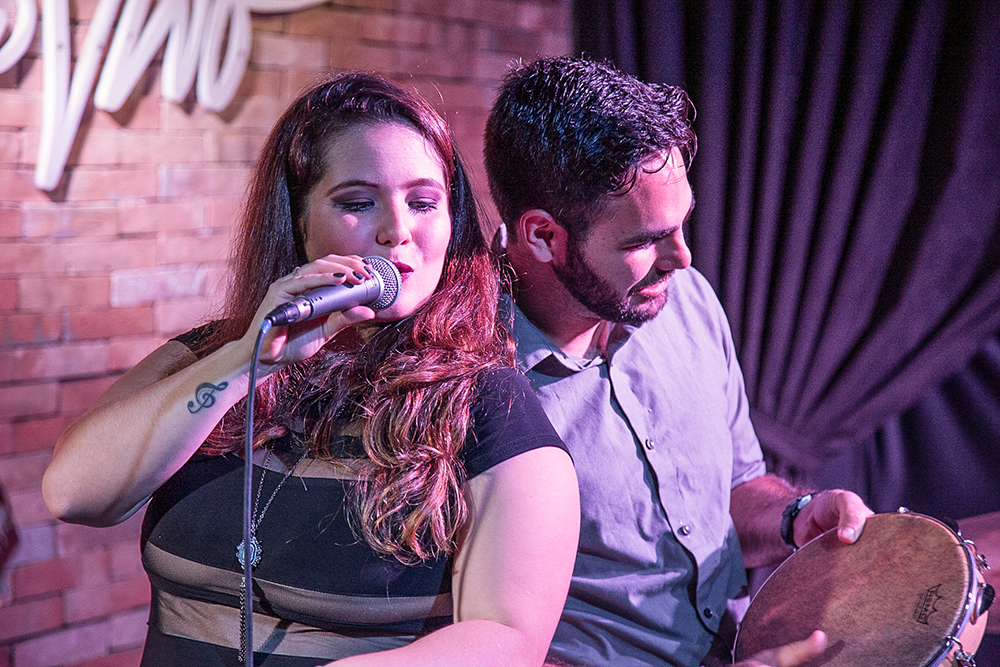 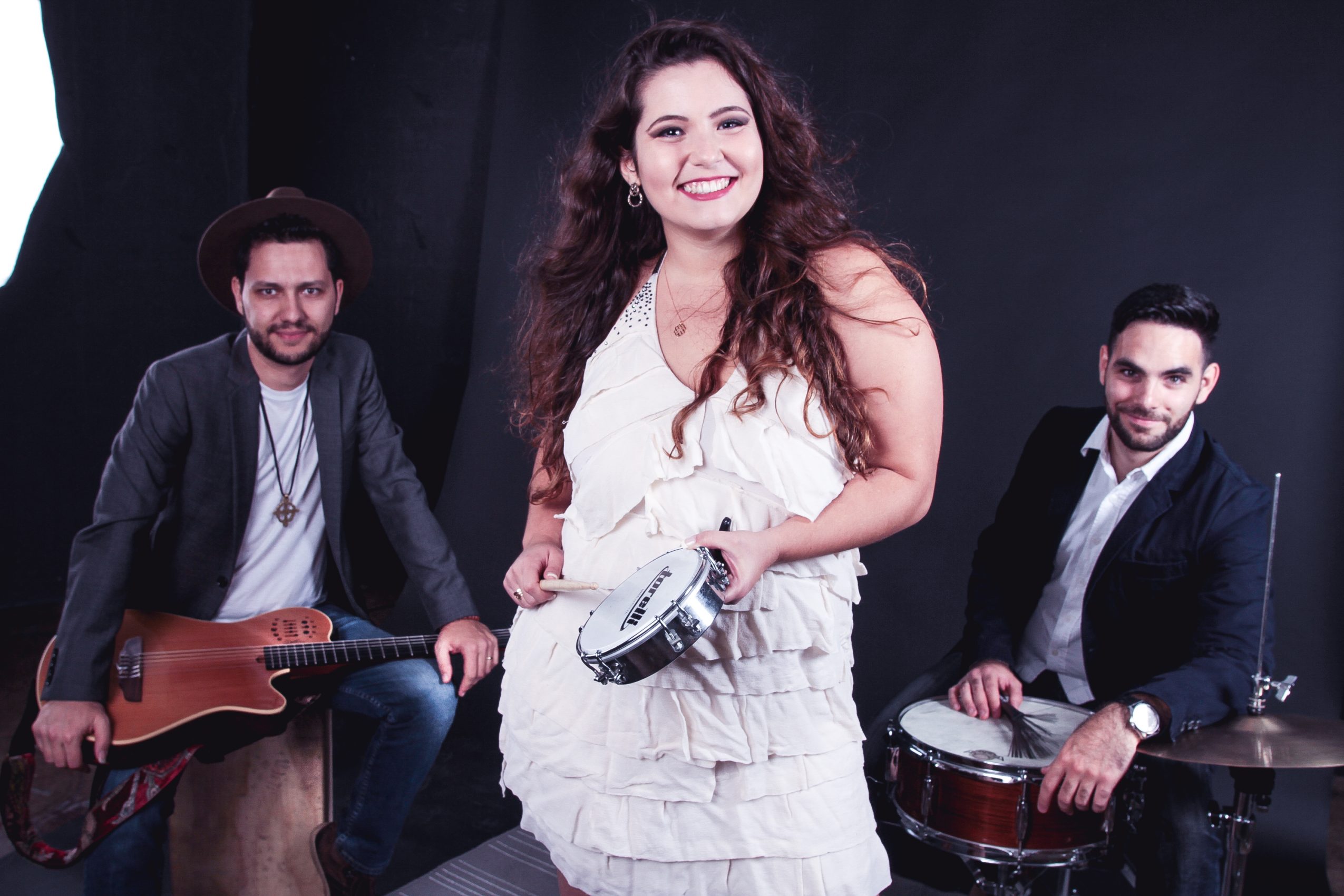 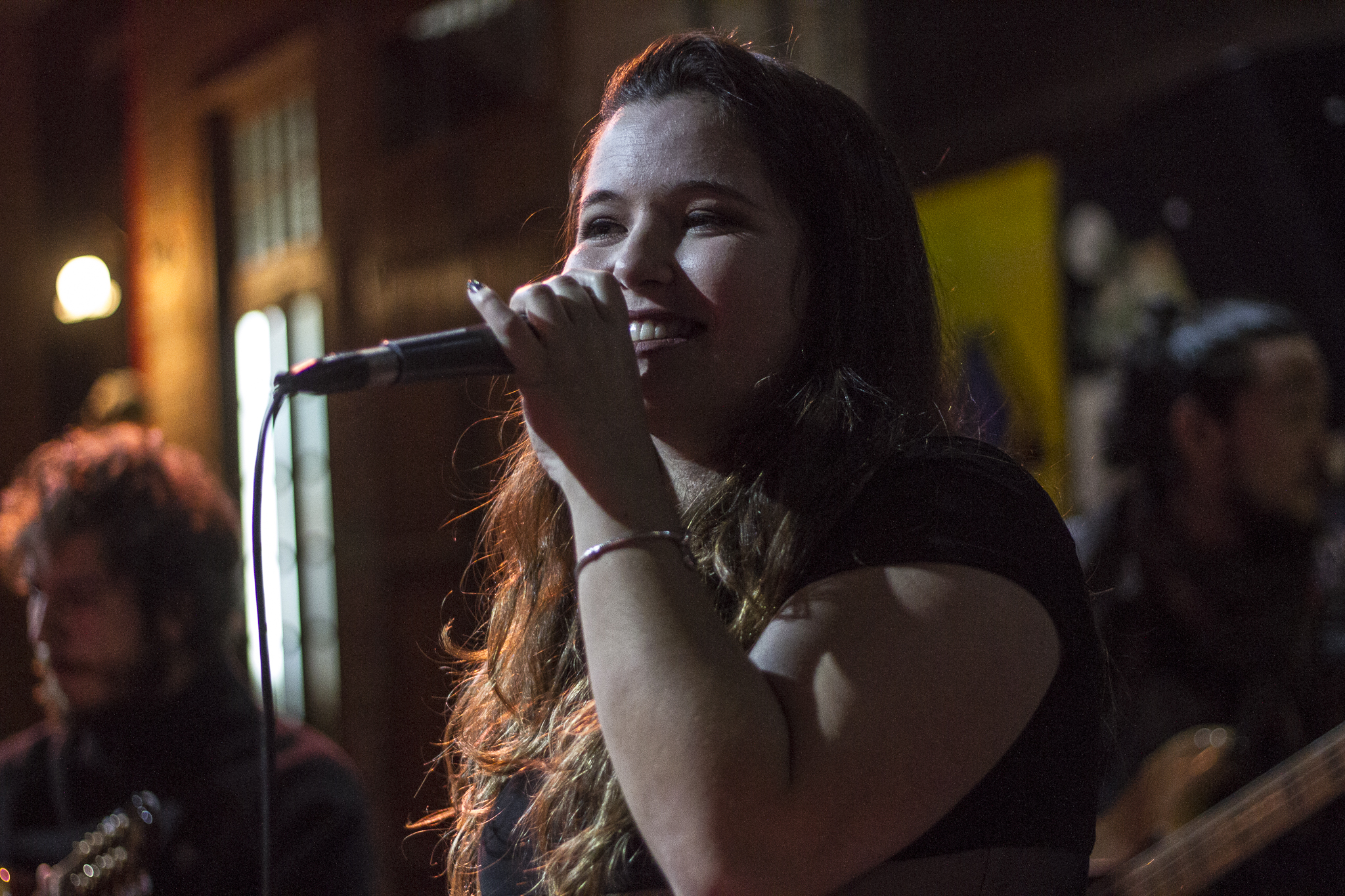 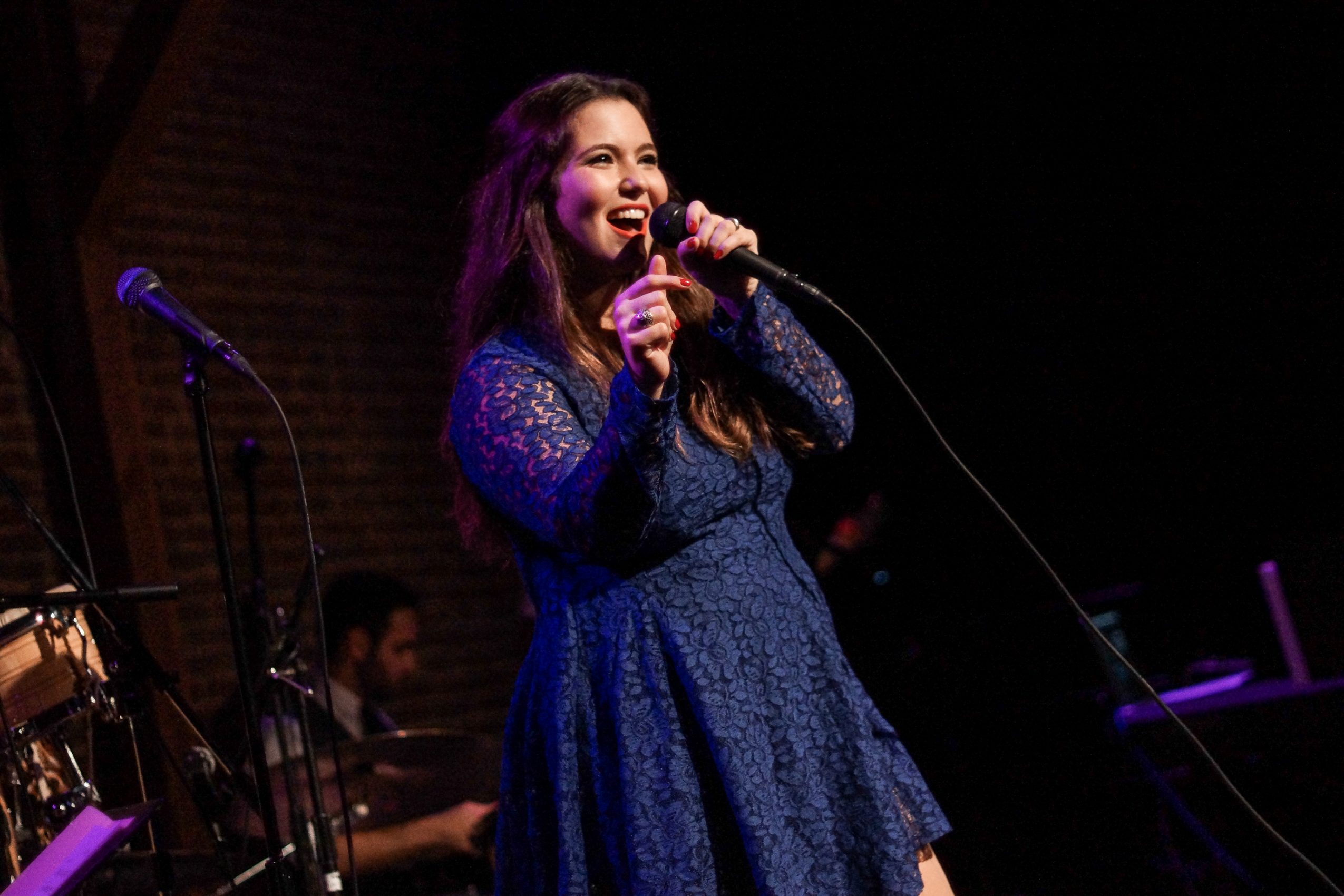 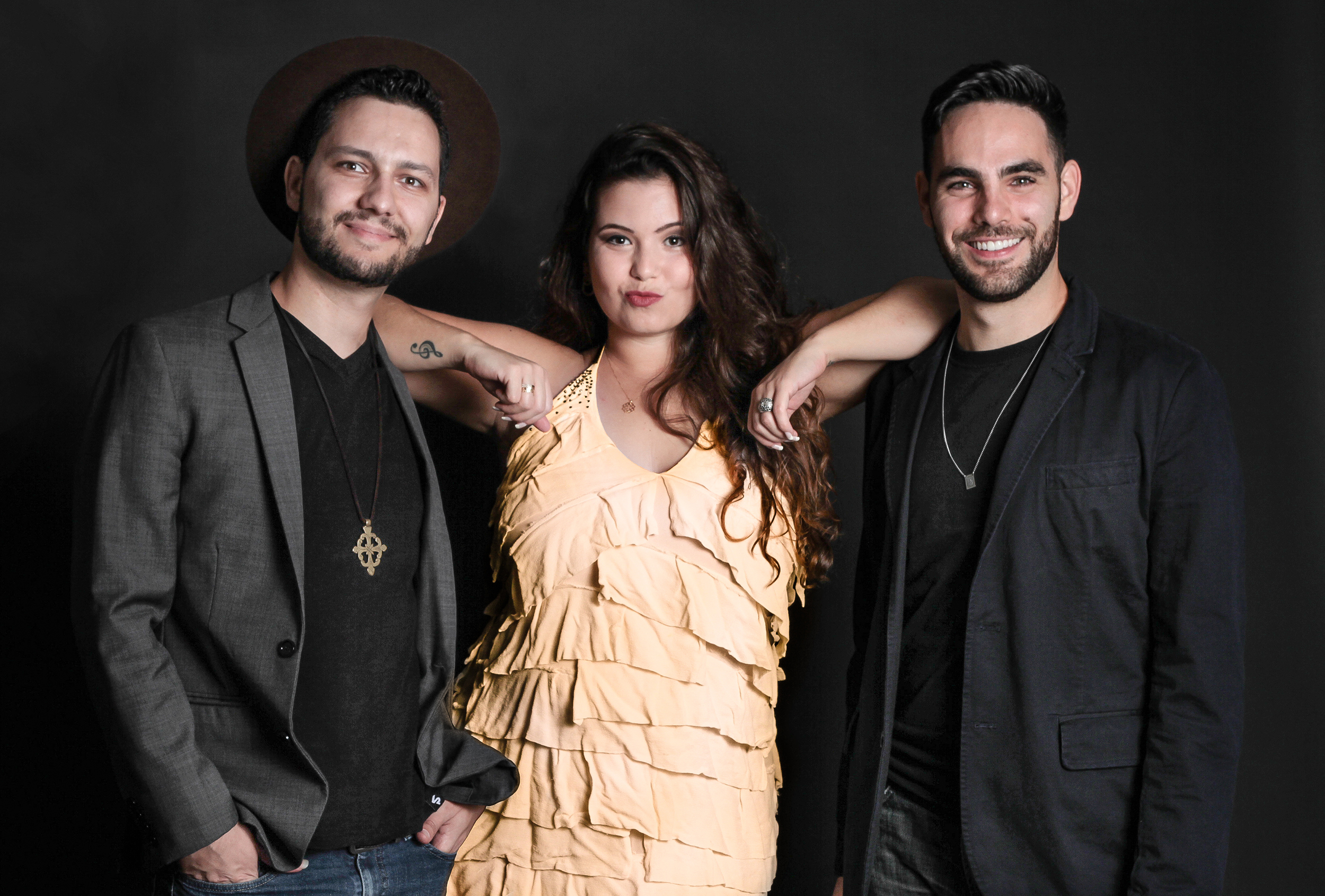