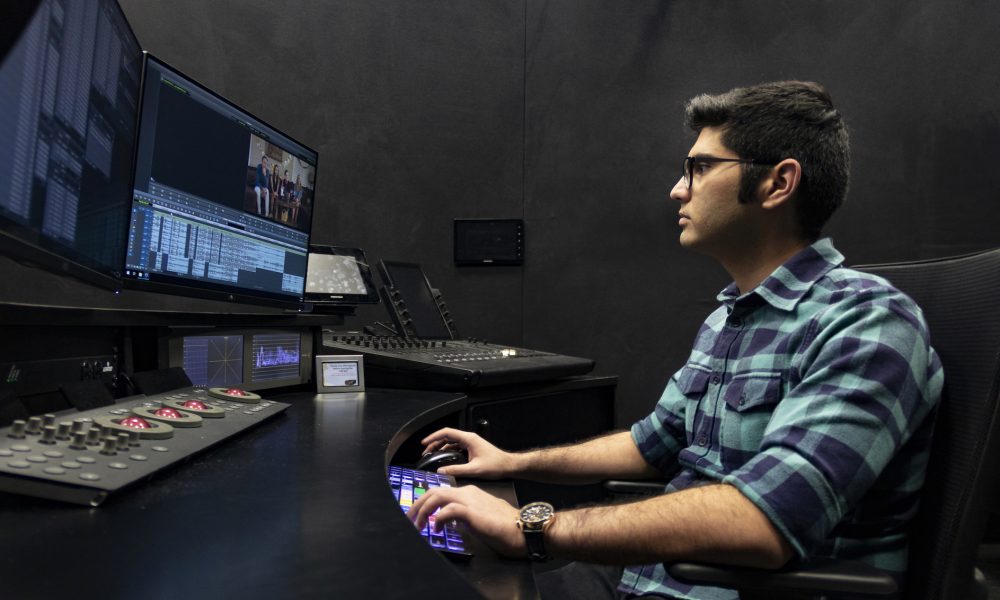 Today we’d like to introduce you to Mojtaba Mirshekari.

Mojtaba, please kick things off for us by telling us about yourself and your journey so far.
Ironically, my journey in Cinema started from being a Civil Engineering student back home in Iran. Over my undergraduate studies, I started watching movies more seriously and I found my passion for storytelling. Especially, the works by Stanley Kubrick and Jean-Pierre Jeunet captured my attention. I vividly remember the first time I watched Clockwork Orange. I was mesmerized by the visuals and Kubrick’s point of view towards human psychology. From that moment, I realized that I want to be a part of the filmmaking world. Thus, I decided to change my career from engineering to filmmaking. After successfully obtaining a master’s degree in Cinema Studies, and directing and editing several short films, I found moving to the United States as the most logical way to fulfill my dream.

Can you give our readers some background on your work?
As a filmmaker, I mostly edit films. However, I also make films like writer-director whenever I get a chance. As a writer-director, I like to see my audiences experience some kind of catharsis through the film. For that reason, I usually try to have a deeper layer beneath the story that is being told on the surface. I never push myself to write about a certain issue. I always let the ideas come from my subconscious because those ideas are the truth about me and my relationship with the world. I think filmmakers must have their voice and, to reach that, they need to trust themselves and stop following others. That being said, my films are dealing with human loneliness, their needs and greed. Right now, I’m editing a documentary and a couple of narrative short films. I am also in the pre-production process of my new short film which is an anti-war film.

How do you think about success, as an artist, and what do quality do you feel is most helpful?
In my opinion success for artists is to influence their audiences with their art. We all watched masterpiece movies and they changed something inside us forever. Some movies have the power of changing the way of thinking of their audiences or let them feel in a certain way towards a specific subject. I think as an artist, being successful means being able to influence your audiences by your art, and being alive through your artwork for generations.

Of course, getting to that level of filmmaking is not easy. Although solitude is an important part of being an artist, the importance of networking and connecting with other artists is not to be neglected. It takes a village to make a film and you can never be successful unless you know enough people in the film business. Of course, having the knowledge which comes from reading and watching great movies of history is necessary for being successful. And in the end, it’s all about the experience. Each film that you make teaches something new to you and the important thing is to keep going and never stop.

What’s the best way for someone to check out your work and provide support?
My works are mostly being screened in film festivals and art houses all over the US. After each film’s festival run finishes, I upload my works on different platforms such as Vimeo, YouTube, and my website. As an independent artist, our existence heavily relies on audiences’ support and feedbacks. Nothing is more exciting and satisfying than knowing that your audiences are being touched by your art in any way. In addition, it is obvious that for any young filmmaker like me, financial support plays a key role in keeping the ball rolling. 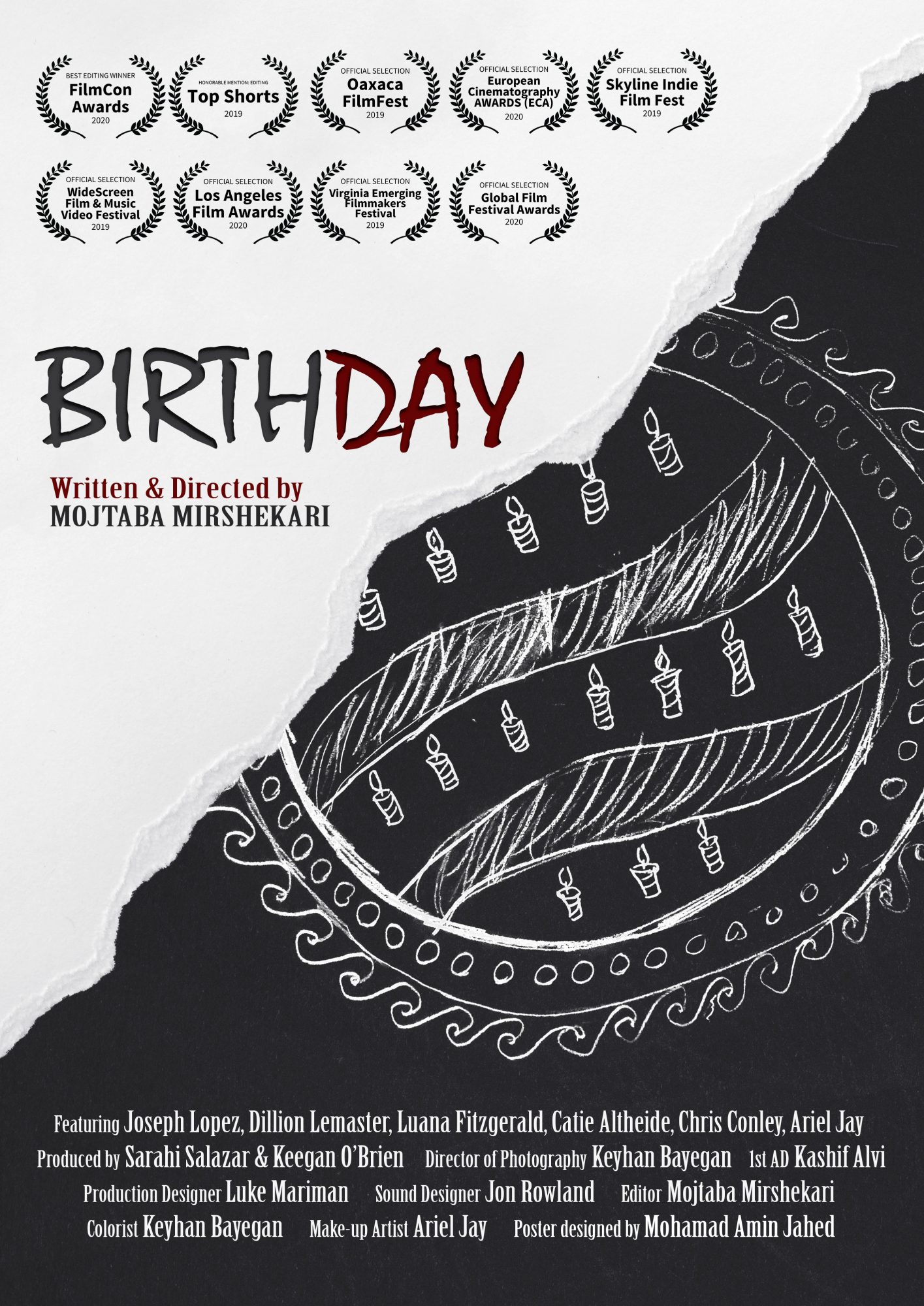 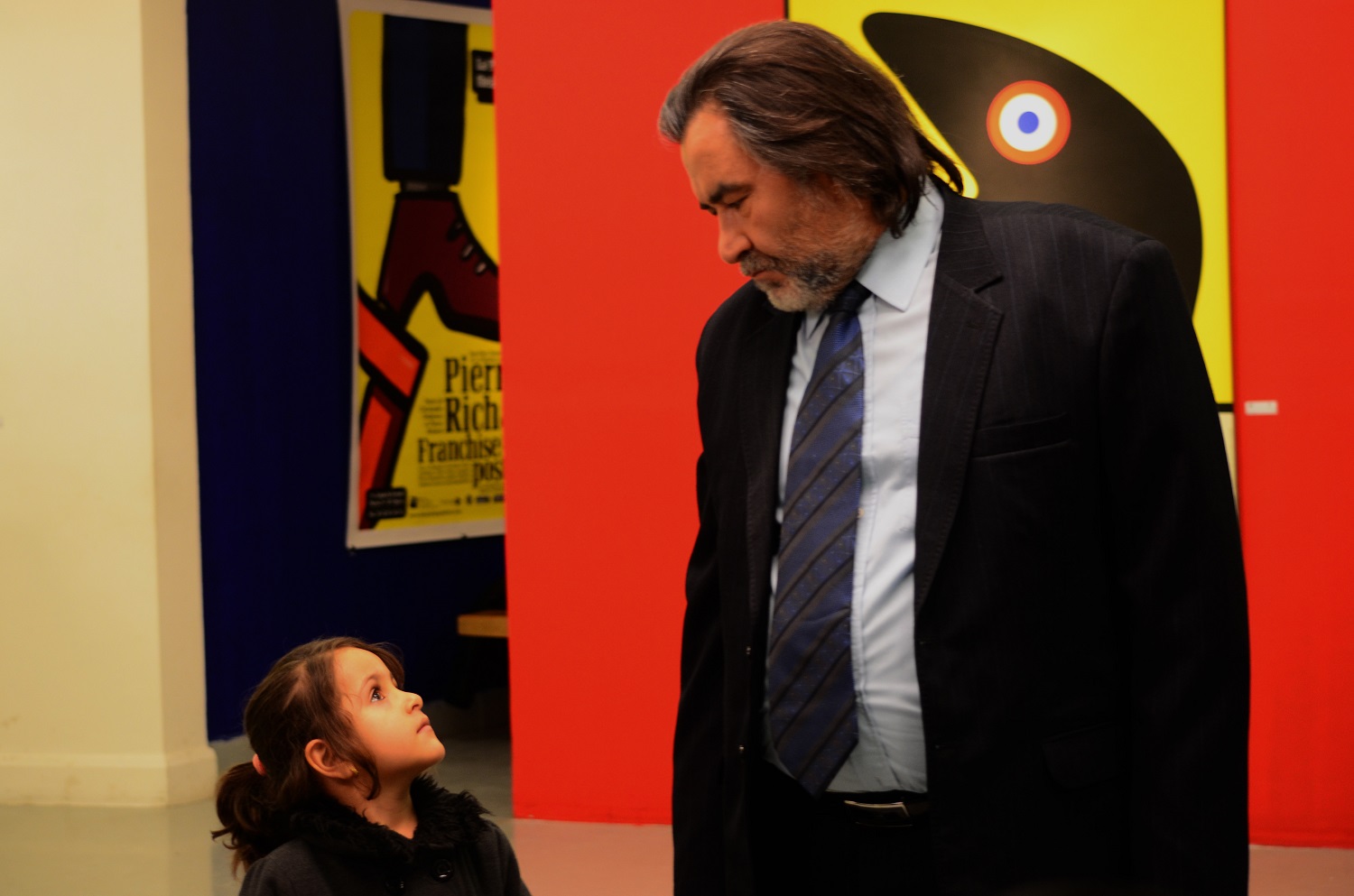 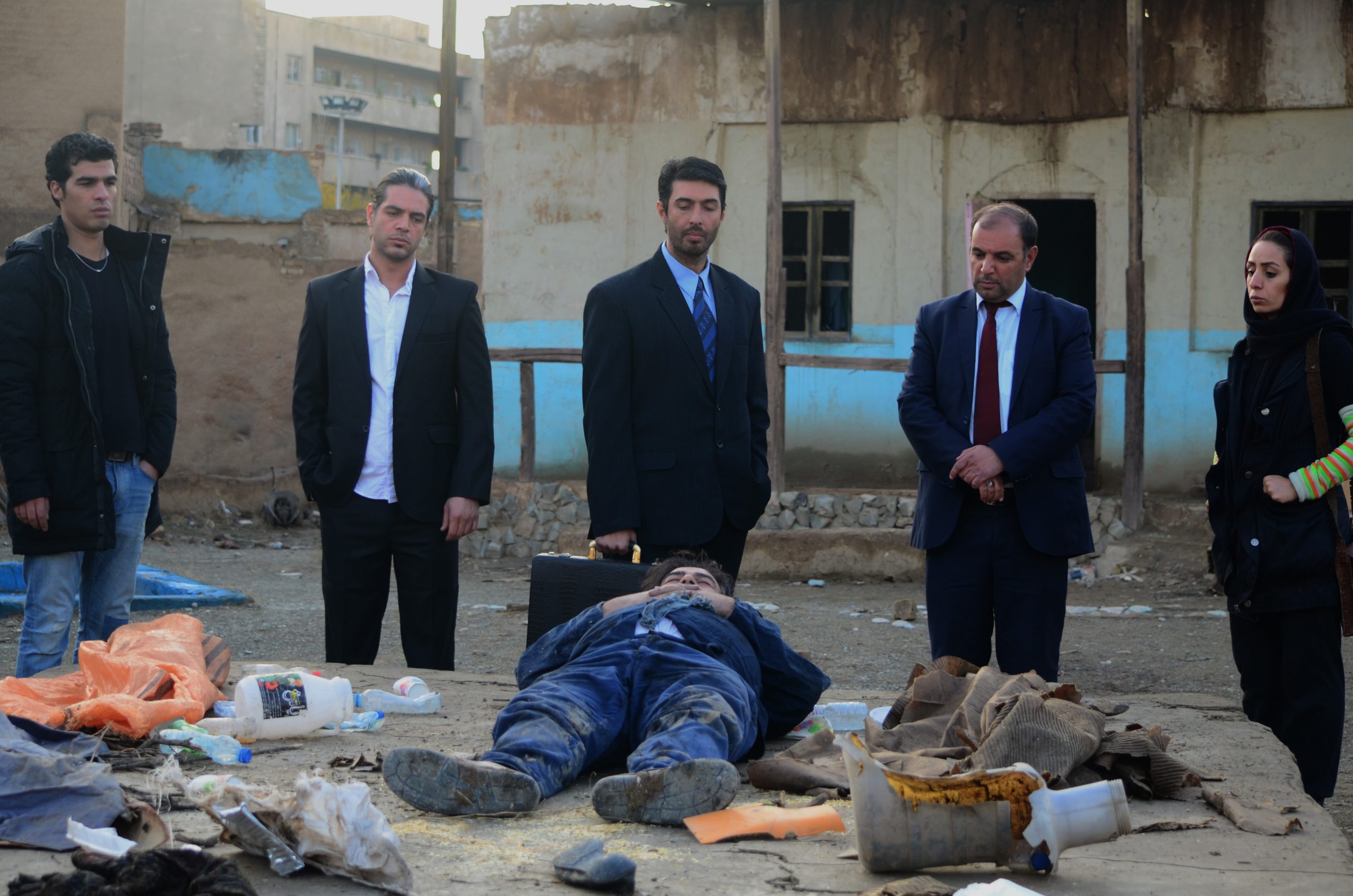 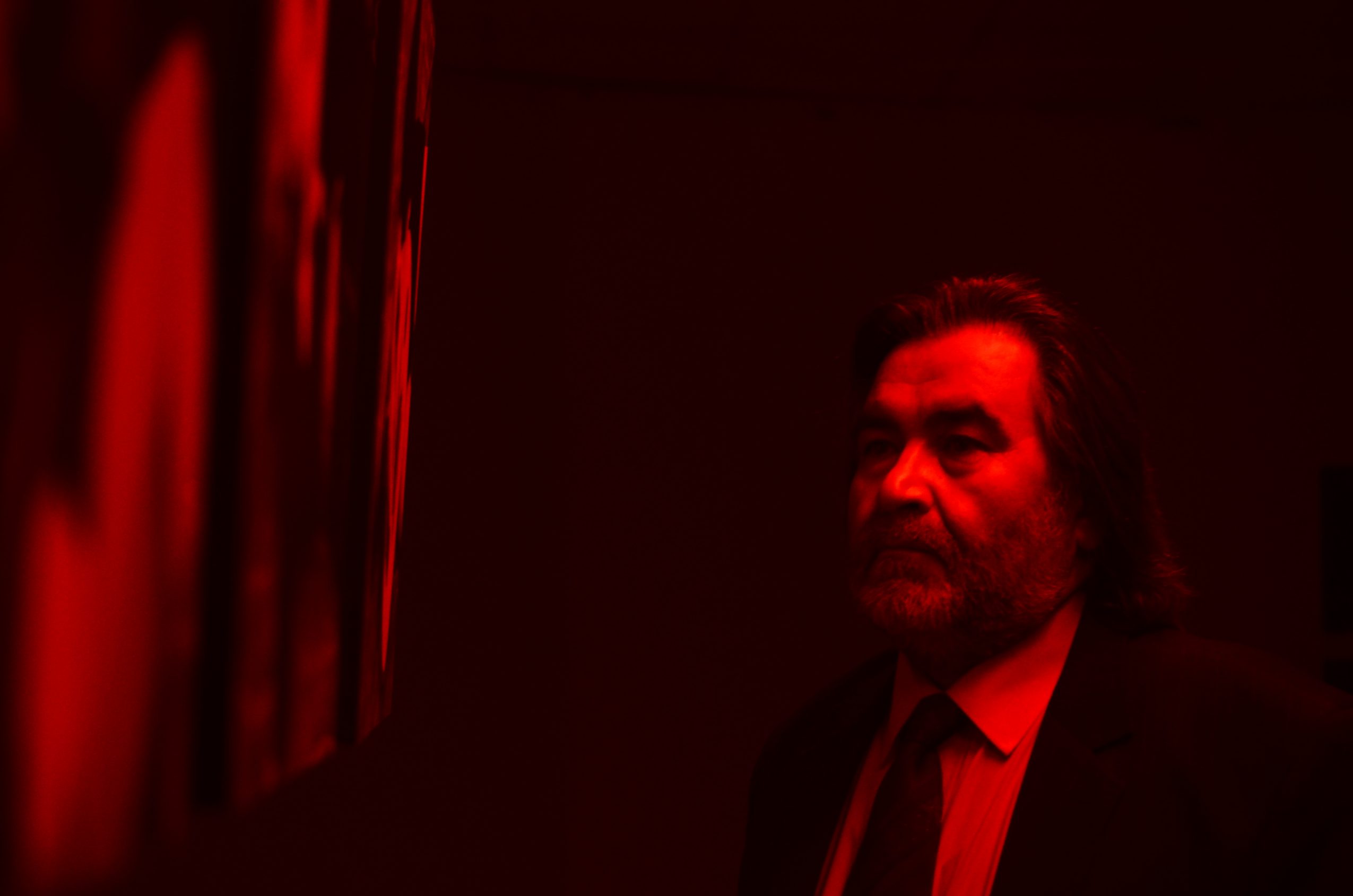 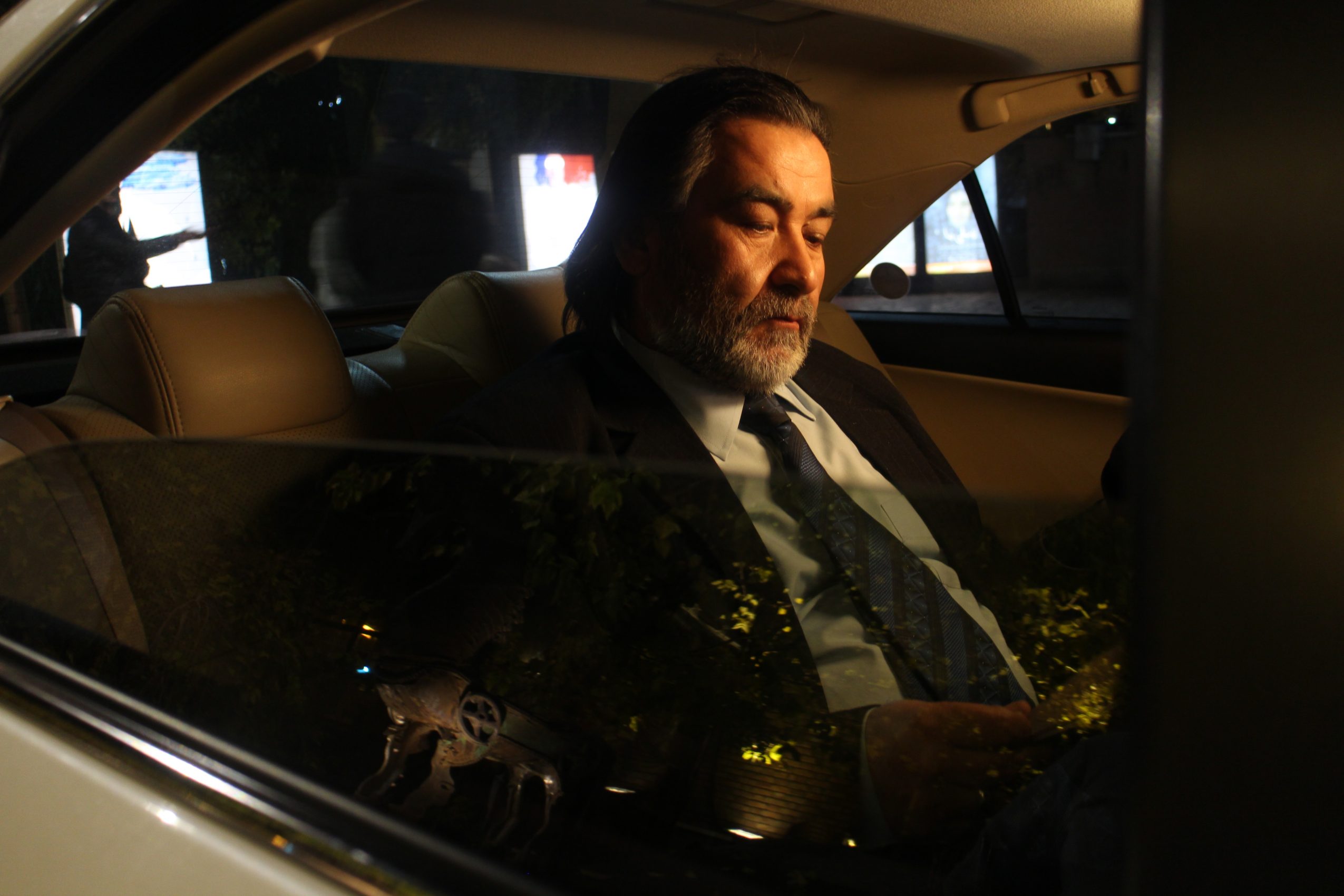