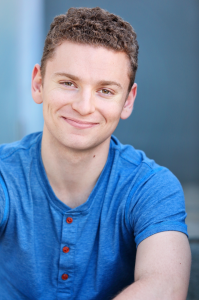 Today we’d like to introduce you to Michael J. Brian.

Michael, please kick things off for us by telling us about yourself and your journey so far.
Absolutely! Growing up, sports was my focus in the years leading up to high school, so when freshman year came around, I went out for the soccer team. I ended up getting cut from tryouts which was disappointing at the time, but because of that, theatre came into my life. I auditioned for ‘West Side Story’, was cast as a Jet, and from there on I was hooked. After graduation, I knocked out some GE’s at a community college while trying to build my resume as an actor and ended up staying on the performing path for about three years.

I had worked with some wonderful people throughout that time. A highlight show I did was ‘Newsies’ at La Mirada Theatre. I had my eyes on that show for the longest time leading up to it, but a real treat was working with our intrepid director Ricky Hinds, who was on the creative team for the Broadway production. He really created a safe environment in that rehearsal room with a transmissible, positive energy to top it off. That process from beginning to end was something I’ll never take for granted. That show left an indelible mark on me for sure.

I did a few shows after ‘Newsies’ but I did some thinking about the next step and came to an epiphany. I had always been intrigued with the casting process ever since I started acting so I made the jump and started on a new path. I went to LinkedIn and connected with Center Theatre Group’s Andrew Lynford, who ran the casting department there. He accepted my invitation, which surprised me, but nothing else really came of it. Two days later, the Ovation Awards came around and we both happened to be there.

I knew what he looked like from his profile picture and he literally walked right past me in the lobby. I thought to myself, “Is that Andrew?… I think that’s him…yeah, that’s him”, so I went over and introduced myself. Thank goodness he remembered me from LinkedIn, or else that would have been an awkward first impression. We had a meeting a week later, I interned for him after he had left CTG to open his own office and he promoted me sometime after. I was really just in the right place at the right time.

Can you give our readers some background on your art?
I like to keep my eggs in a few baskets which is primarily casting and teaching tap dance. A Casting Director or office is hired to find the actors for a specific project. The process differs depending on who’s working on it, but for me, I read the script, then I take meetings with the director, writer, and producer(s) to get their vision and idea of what they want. Once I have those specifics, I start compiling lists. I recently cast a film called ‘The First Color’ which is centered around ALS, so as a separate layer of research, we toured a lab to learn more about the disease from that standpoint. It was very complex at times, but informative and exceedingly helpful.

Once the prep finished, we had our auditions. This is my favorite part of the process because I actually get to work with the actors and the time really flies by when I do so. I’m always so inspired when someone comes in the room and they’re kind, prepared and open for direction. That’s something I always remember. Casting is very intuitive, so continuing to hone your instincts and trusting them is a must.

I also teach tap dance on the side and enjoy that as well. My bread and butter is musical theatre and most of my students have ambitions to work in that field, so I really focus on technique, performance, and storytelling. Whenever they take what we learn in class/privates, put in the work outside, and come back the next week ready for more intricate steps, it really galvanizes me to keep doing what I do.

In your view, what is the biggest issue artists have to deal with?
I can only speak for me, but going with your gut and trusting it. It’s essential to use your intuition, whether you’re an actor, director, casting director, choreographer, graphic artist, writer…going with what feels right is usually the best way to go. It’s a challenge at times because as artists, we collaborate constantly, and sometimes different opinions contradict yours. Stay true to what your gut says, know your place, throw your ego out of the door, and just enjoy the ride.

What’s the best way for someone to check out your work and provide support?
I’m now working as a casting director for the Lythgoe family Panto 2019 season. We have shows going up in December at The Pasadena Civic, Laguna Playhouse, North Carolina Theatre and the Tennessee PAC. If anyone saw ‘The Spitfire Grill’ at the Garry Marshall Theatre, that was a show I worked on, and every month I help cast a new screenplay reading at the hClub LA. On the film side, I have two projects in post-production: ‘The First Color’ which is an indie film and a TV Pilot called ‘Throwbacks’, which I was the L.A. Casting Director for.

Teaching wise, I’m on faculty at Revolution Dance Center and Center Stage Dance Academy, and periodically sub at different studios in and around LA. I also offer one-on-one lessons that I teach to students weekly. 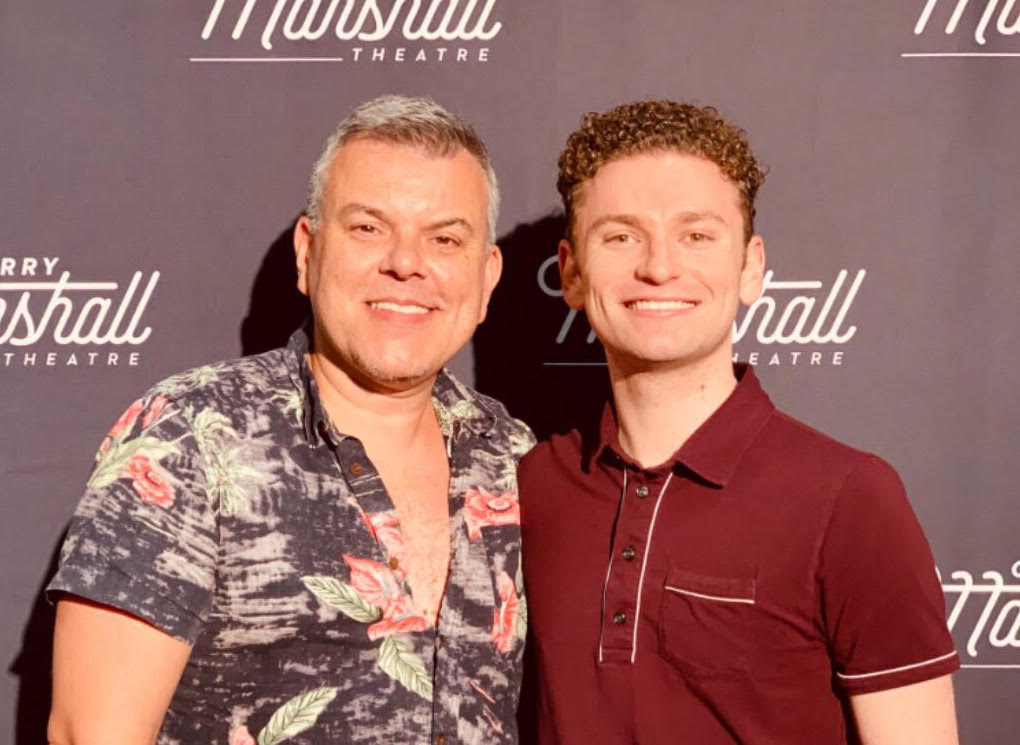 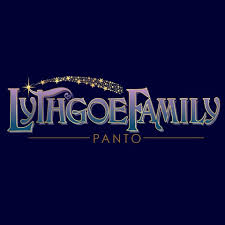 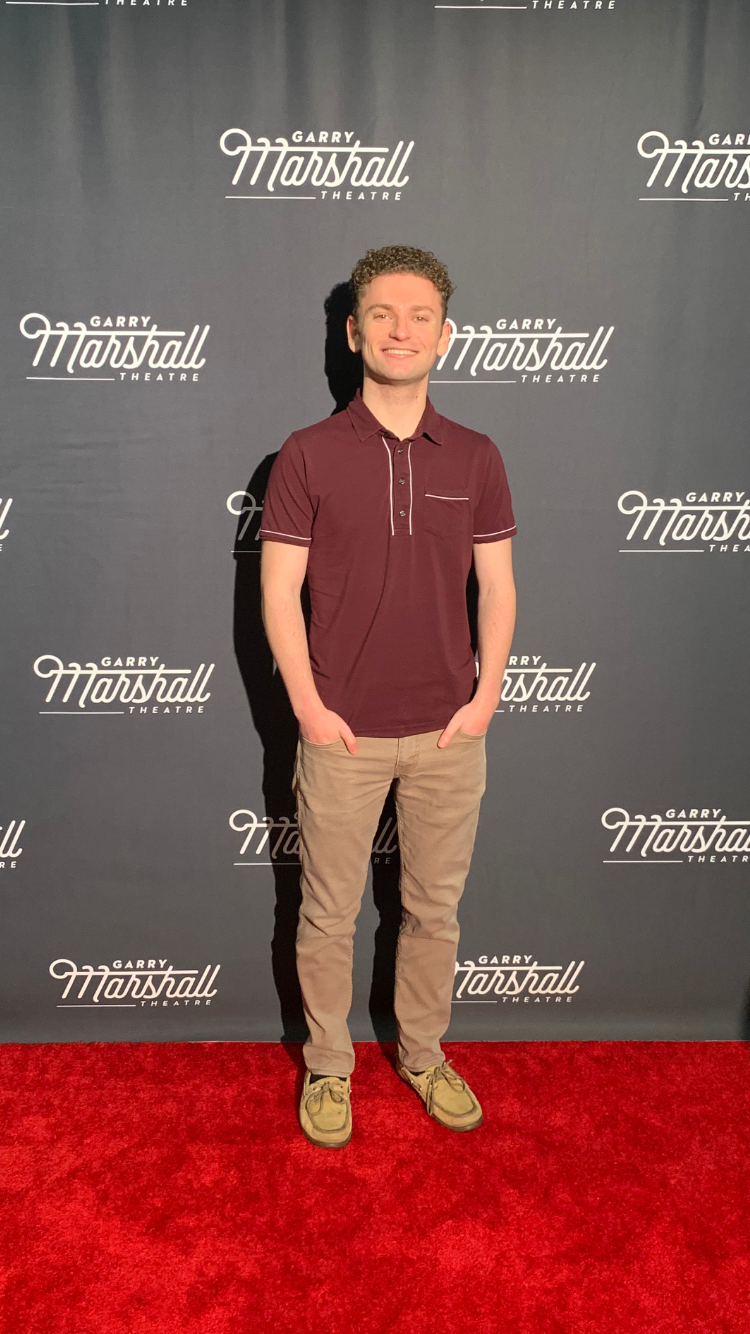 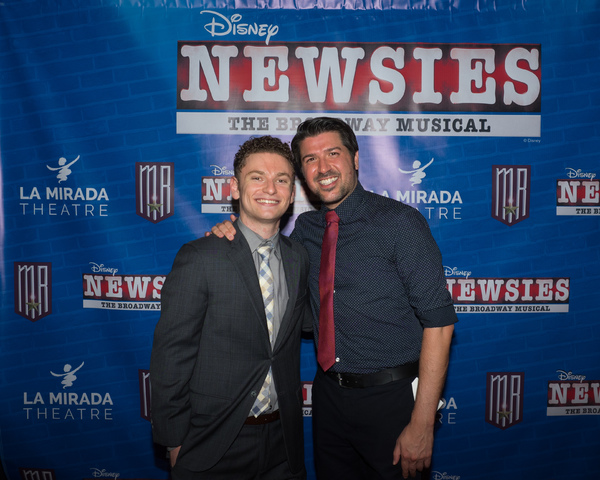 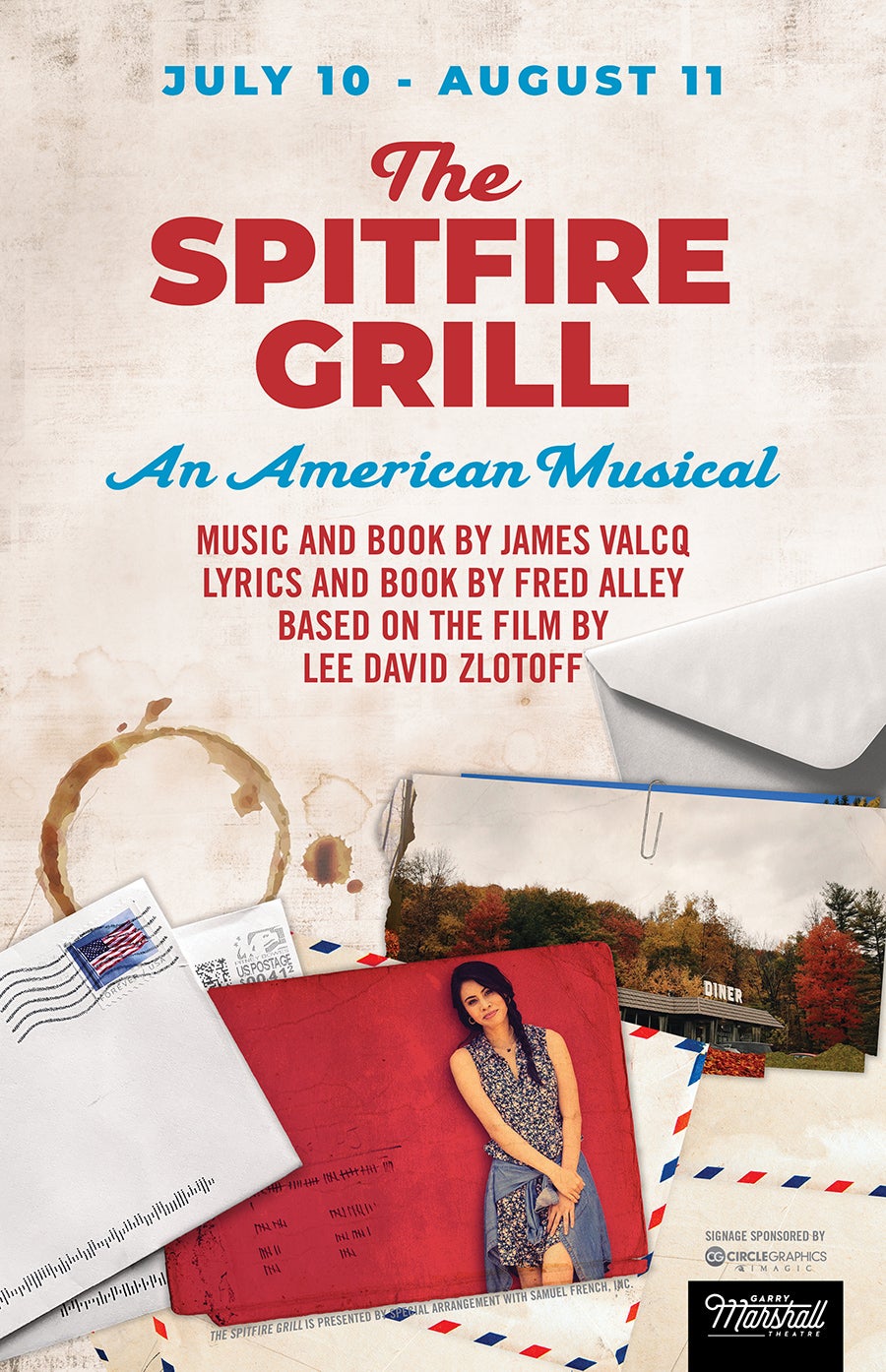 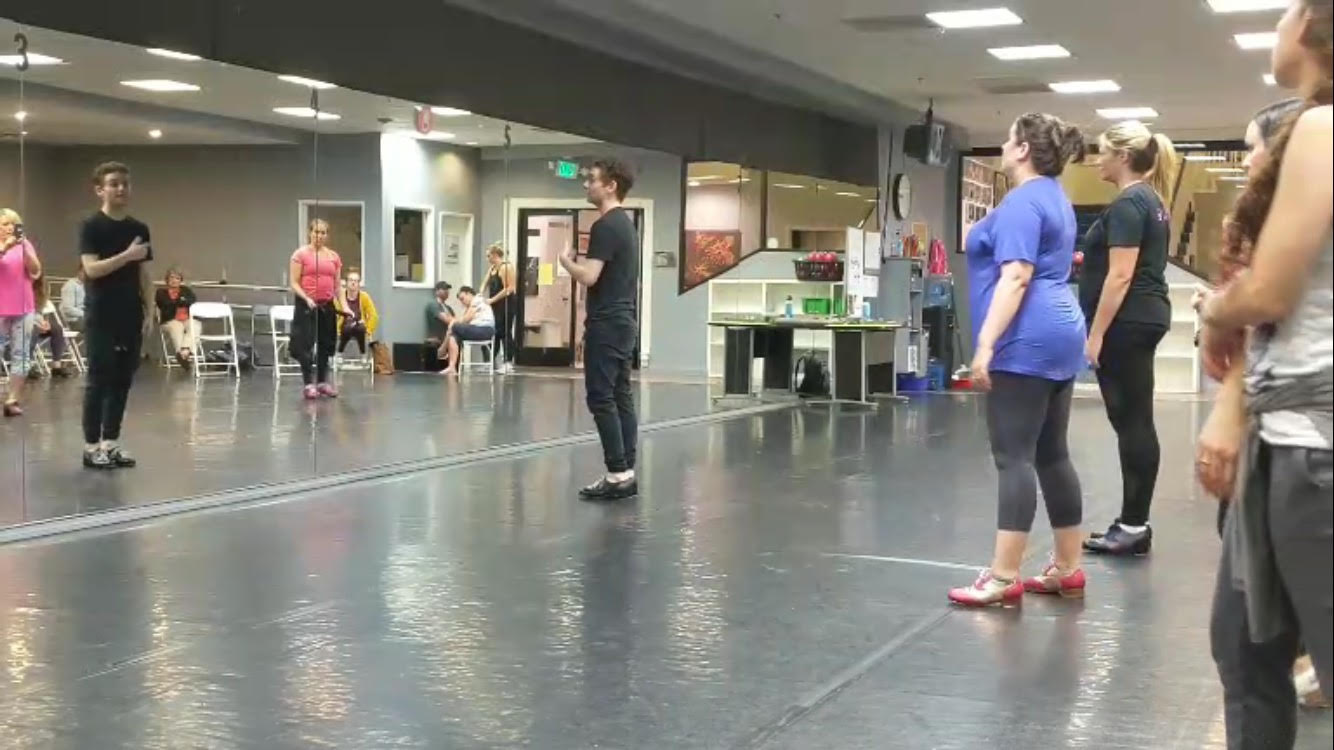