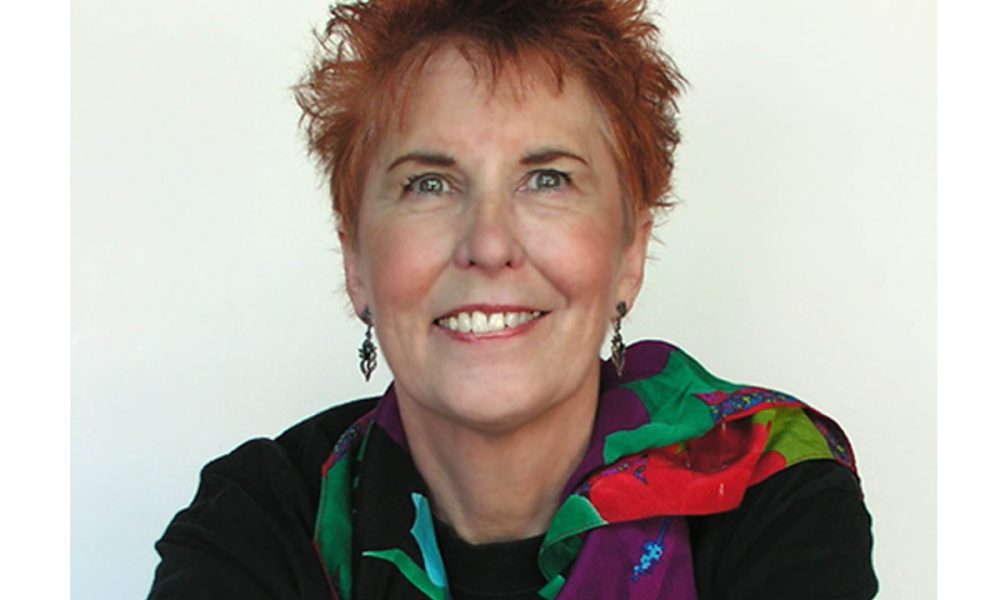 Today we’d like to introduce you to Merrilyn Duzy.

Merrilyn, please kick things off for us by telling us about yourself and your journey so far.
Growing up was an adventure and a challenge. We lived in semi-rural Pacoima, in the San Fernando Valley. I was born in 1946 to what was already a dysfunctional family. School became my big escape. I knew I was an artist from a very young age. I took care of my younger siblings, thus my little free time was reading and making art. That sense of self and purpose was my saving grace. Those early years of my family’s conflicts and my personal struggles became the source and impetus of my art.

My Visual acuity came early. One Easter, when I was three years old, I was given a basket of brightly dyed Easter eggs, and even now I see them vividly, brilliant blue, green, pink and yellow eggs. I remember the cold, dark green walls of my parents’ bedroom and the warm green pepper tree in our front yard. I remember the first box of Crayola I received: 64 magical colors! A new world opened up. I was enchanted with the dark night skies of mid-century Pacoima, with the canopy of shining stars; inspiring my life-long love of cosmic imagery and the wonder of our universe.

With financial challenges and personal turmoil, it took ten years to complete my Bachelors of Fine Art at California State University, Northridge. School remained a safe and sane place. I’m forever grateful to the many good friends whose support and encouragement helped me survive and even thrive.

The National Women’s Caucus for Art was formed in New York in the mid-1970s with regional chapters across the country. I joined the Southern California Chapter in 1976 and became President in 1980. For our National Conference in San Francisco, we created a performance titled, “Women Artists Past & Present.” We set out to showcase the work of women artists, to illustrate not only their art but also to highlight the absence of women artists in art history texts.

Learning about these artists so inspired me that I wanted to capture on canvas what I saw and experienced on stage. Thus my “Women Artists in History” series, paintings of contemporary women artists portrayed in the costumes and settings of their historical counterparts, was born. In 1982 I moved to the Tampa Bay area of Florida, where, in an effort to share this knowledge of women artists as widely as possible, I created my illustrated lecture, “Walking Through History: Women Artists Past & Present,” which I’ve presented from coast to coast and in several other countries.

Returning to California in 1986, I resumed my art studies at the Los Angeles’ Otis Art Institute, earning my Master of Fine Arts in 1988. I continued with portraiture at Otis, but I had a shock when my best portrait, of artist Peggy Mosheim, was stolen off the wall during a graduate exhibit. This so devasted me that I couldn’t bear to do figurative work for several years. Perhaps I should have been flattered that someone admired my work so much they committed a felony and risked going to prison to own it, but I much prefer they bought it.

I turned inward and found a renewal of my spiritual side with “The Creation Series,” including the paintings “Rho Ophiuchus: The Mother of Newborn Stars,” and “Back of Beyond.” The Creation Series led to large landscapes with a touch of eroticism, such as “Night Canyon,” which celebrates the sexual ritual of the sacred marriage between a god and a goddess.

During the years that followed, I painted, curated exhibits, lectured on the cosmos, erotica, spirituality and women artists, and taught courses in art, all of which I continue to do. With a special thanks to my husband, Howard Bentkower, I’ve been able to travel extensively throughout the world. I spent my vacations in many countries where he worked. I also  traveled to even more countries, where I exhibited my artwork. Seeing art from diverse cultures, and the experience of traveling to so many places is the best education I could have.

One of the most rewarding relationships of my life was joining eight other San Fernando Valley-based women artists to form a collaboration. We are “Group Nine,” and we have been creating and exhibiting our artworks for more than 25 years. Our long and enduring friendships have added immense and profound experiences such that we each now have a second loving family.

I was described as being “Omni-directional” by my Otis advisor, Scott Grieger. This is true. My many, diverse interests, the people I know, the environment around me, the skies above – all of these are my ongoing subjects and themes for my art.

When asked what I want people to take away from my art, I simply want people to respond or relate to my work from their own personal experiences. When they do, I feel that I have succeeded.

Can you give our readers some background on your art?
The pure sensuality of oil paints, the tactile strokes of pastels, the fire, and pigments of encaustics, along with mixed-media, are my painting mediums. I paint human figures, especially portraits of people I know; landscapes, skyscapes, and the cosmos constitute the majority of my subjects.

I love using different mediums and developing concepts when I don’t know how they will turn out. This experimentation can be seen in my cosmic and language series. In these artworks, I start with a broad idea of how we communicate, from the earliest time to the present. How would it be with other intelligent beings in our universe? Would the laws of physics be the same? If so, would they also use symbols and graphic elements as a means of communication? These thoughts led to my on-going explorations with symbols and space. “Cosmic Series #3 (the Book),” will be exhibited in the “Art of the Cosmos,” in Pasadena April 2020, the 30 year anniversary of the Hubble Telescope.

Artists rarely, if ever pursue art for the money. Nonetheless, we all have bills and responsibilities, and many aspiring artists are discouraged from pursuing art due to financial reasons. Any advice or thoughts you’d like to share with prospective artists?
This is a question that has plagued all creative people. I’m still trying to figure it out. One thing I do know, if you are compelled to create, then by any means necessary, do so.

What’s the best way for someone to check out your work and provide support?
www.merrilynduzy.com 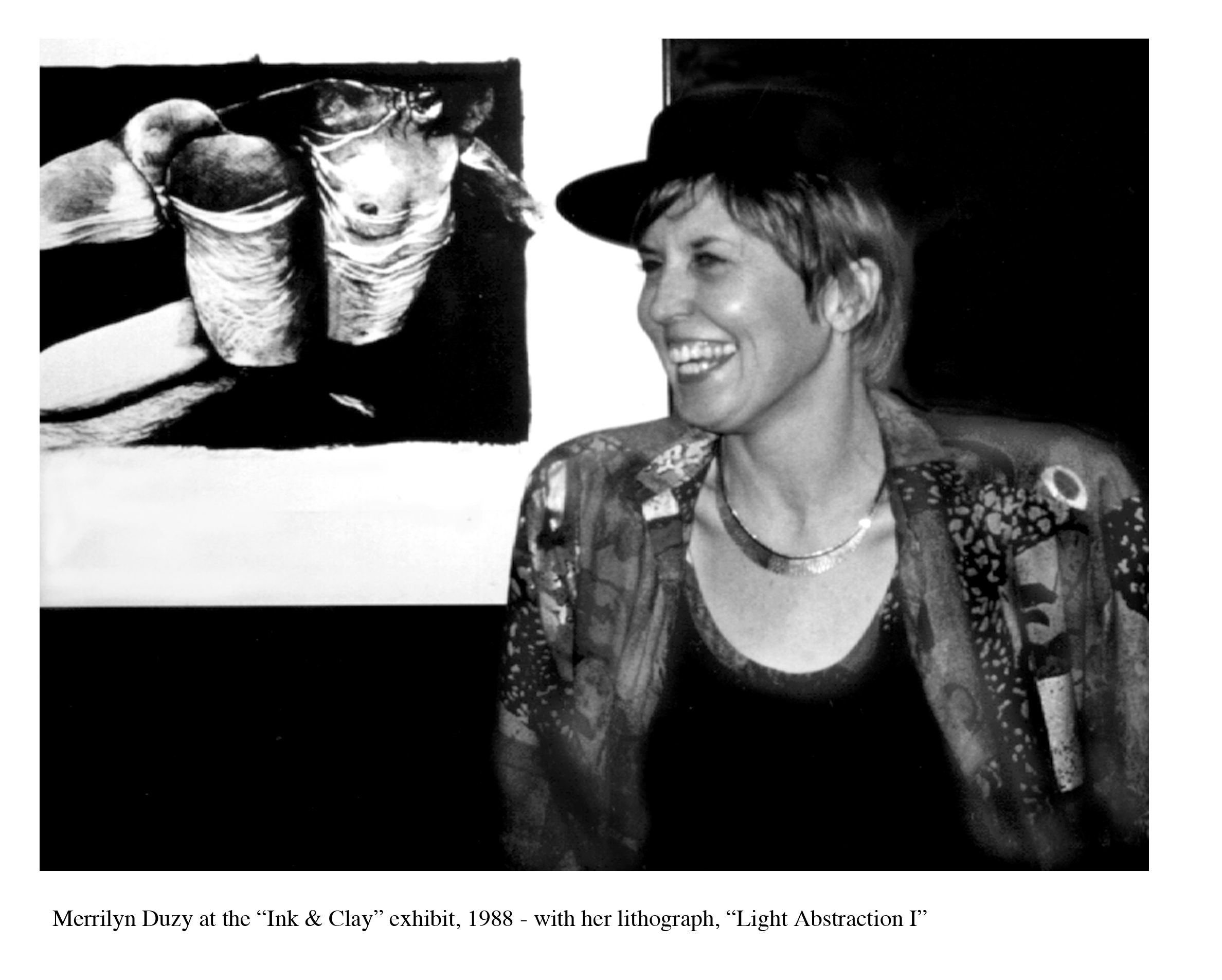 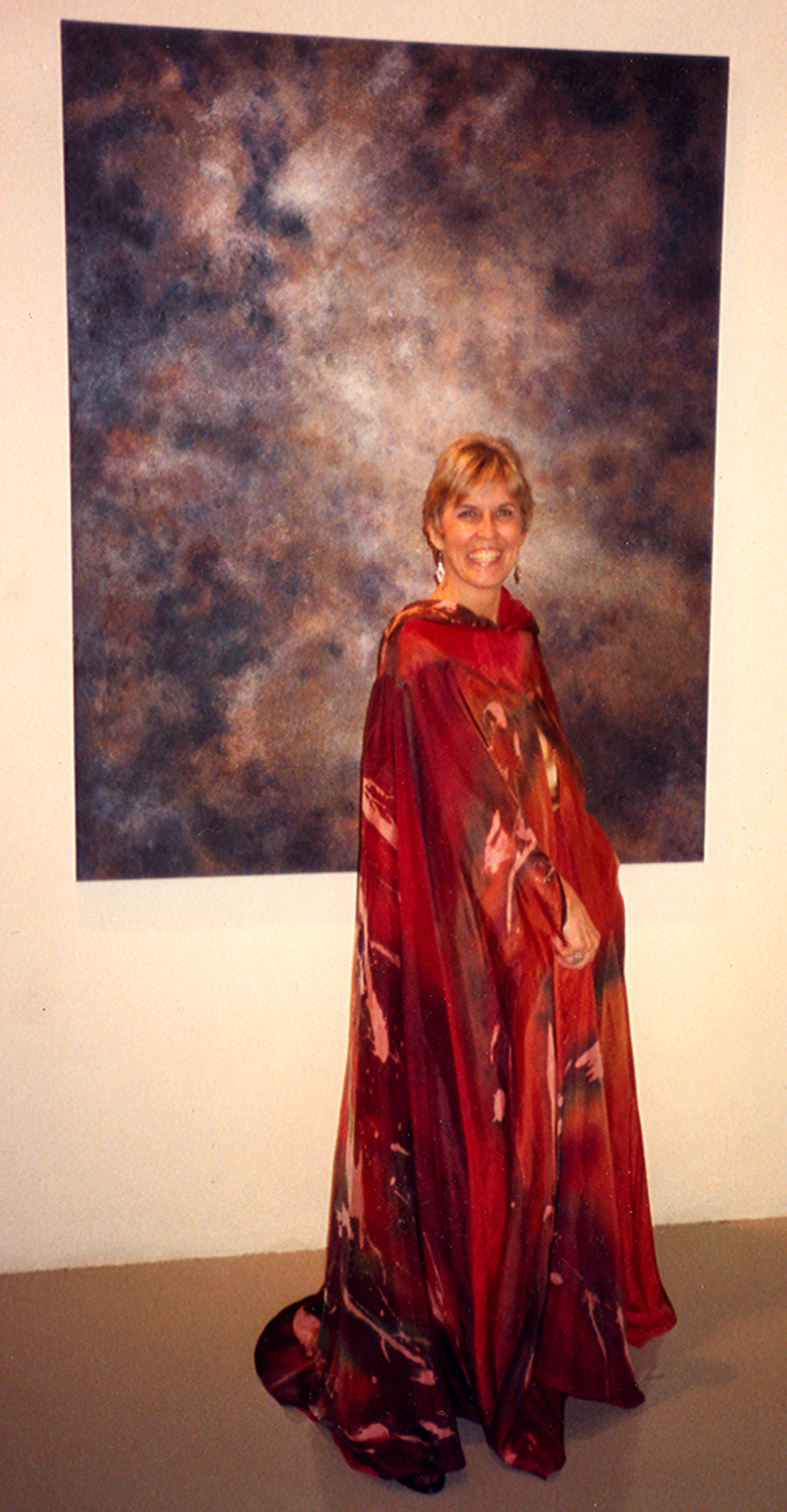 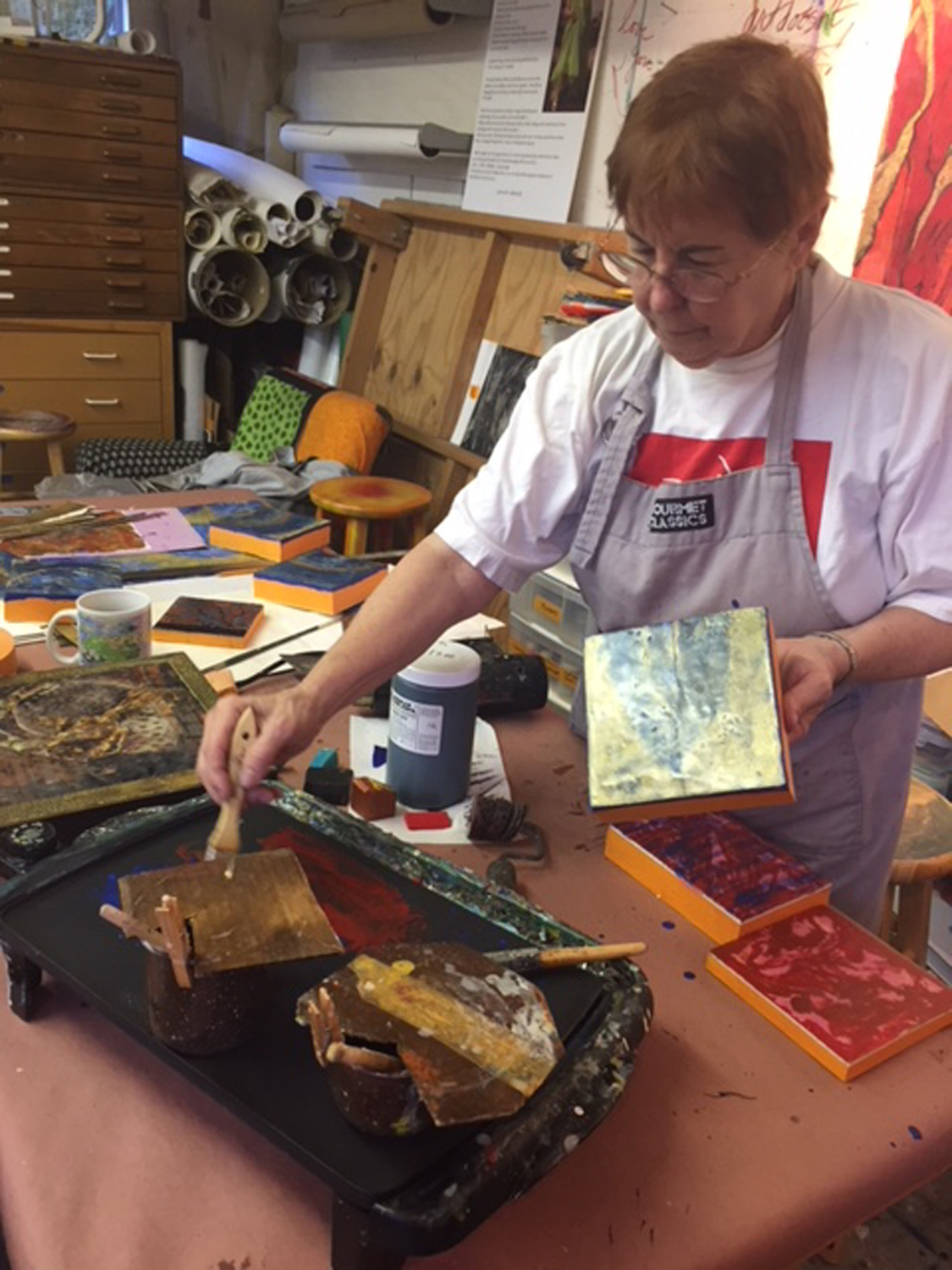 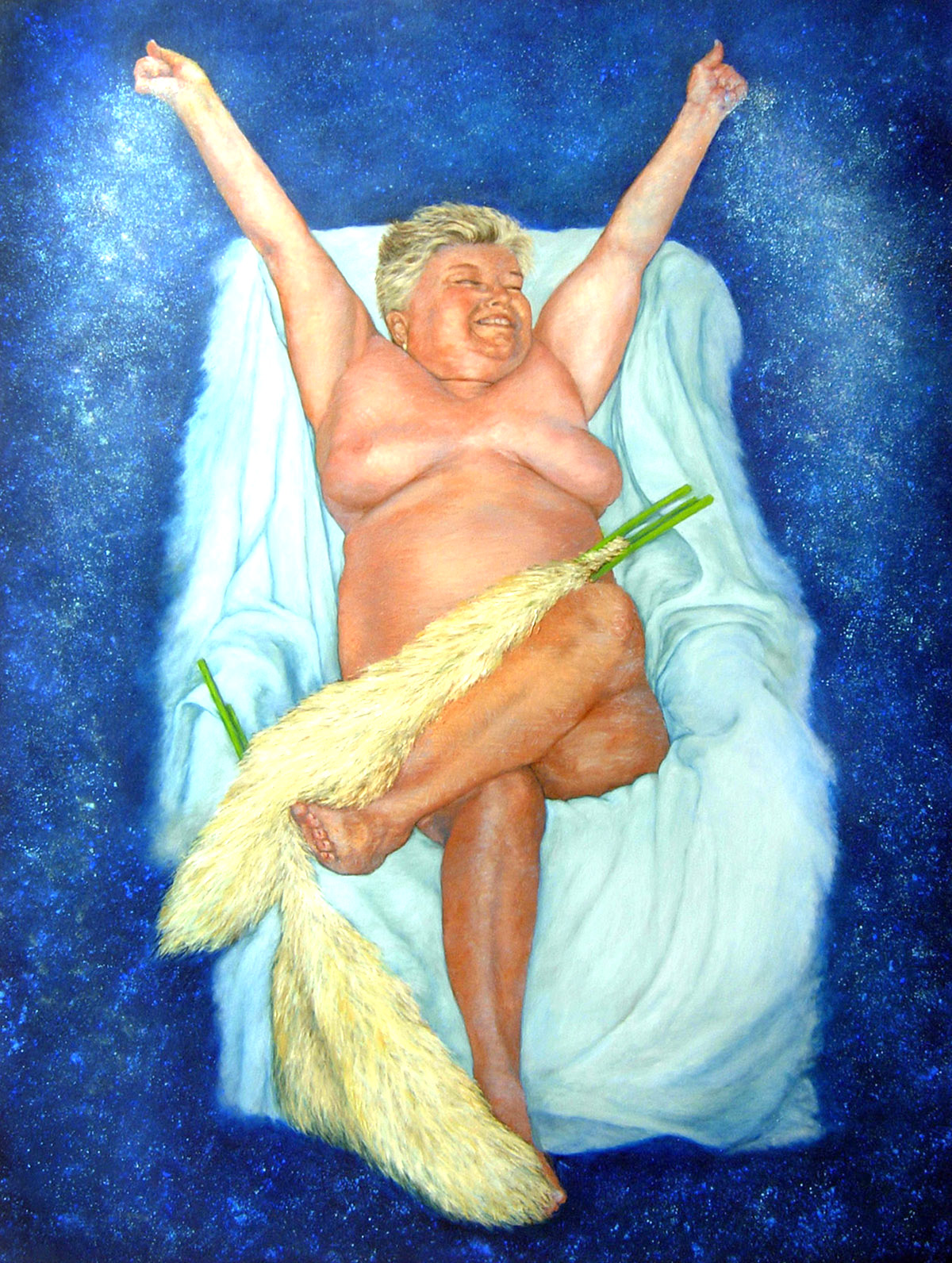 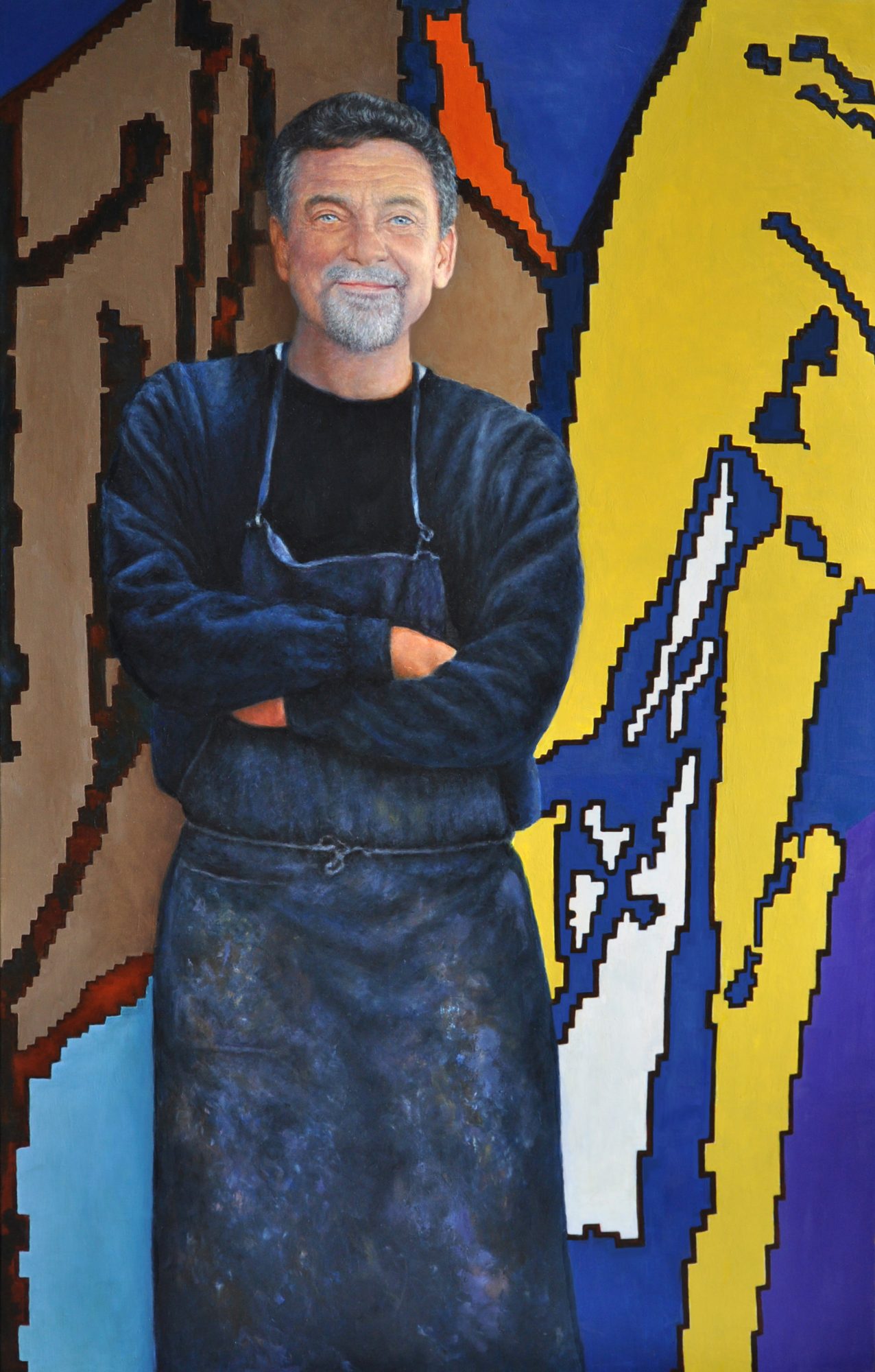 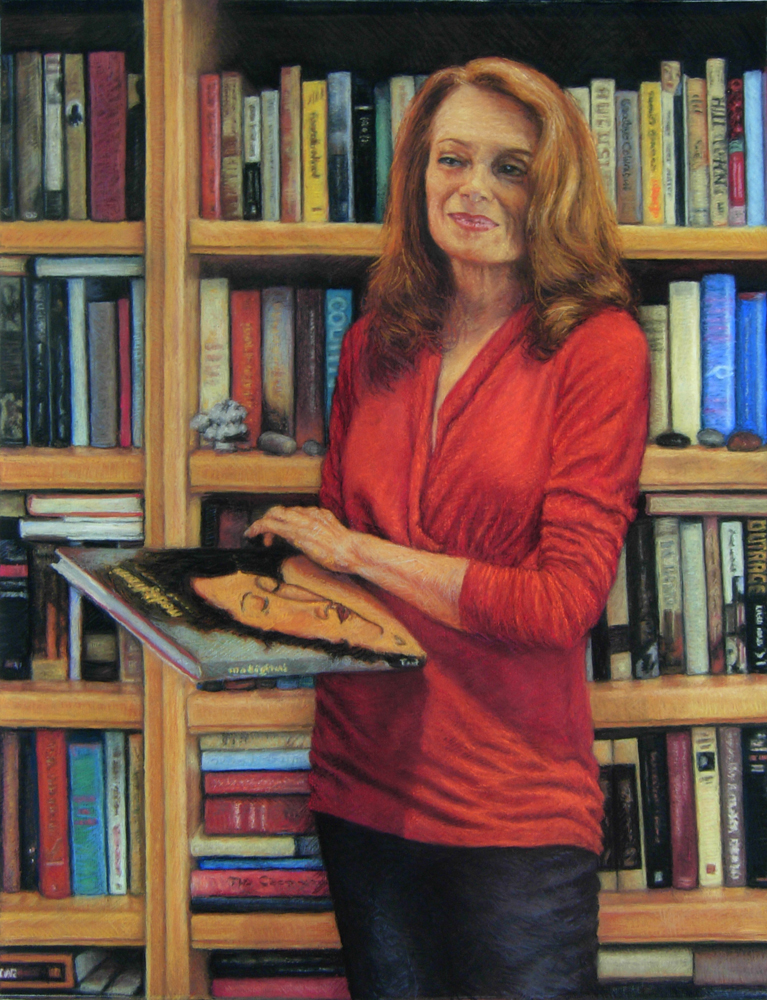 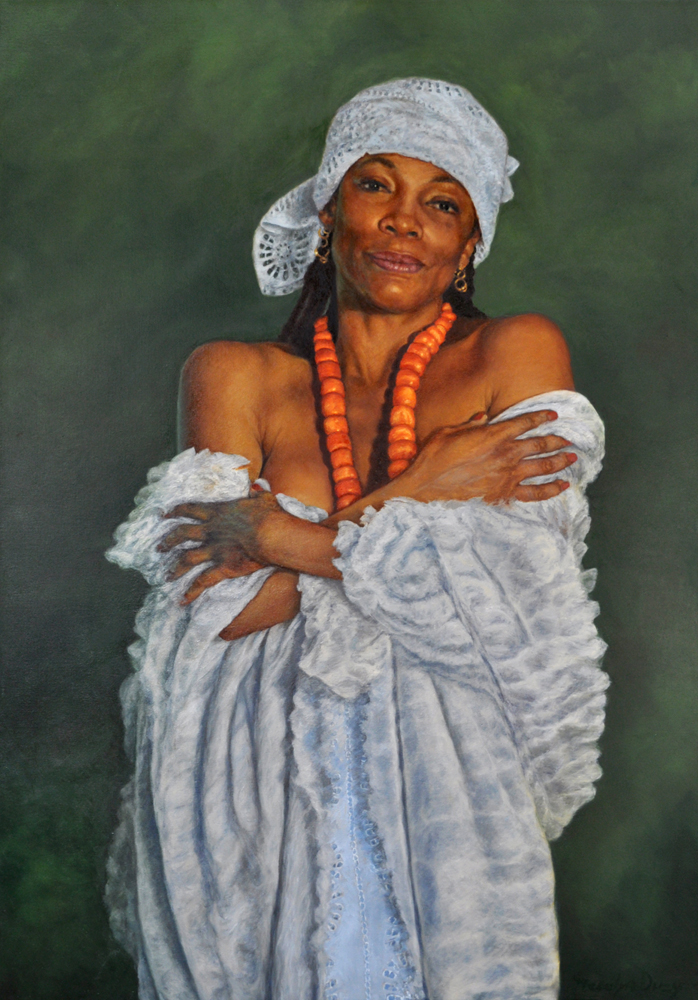 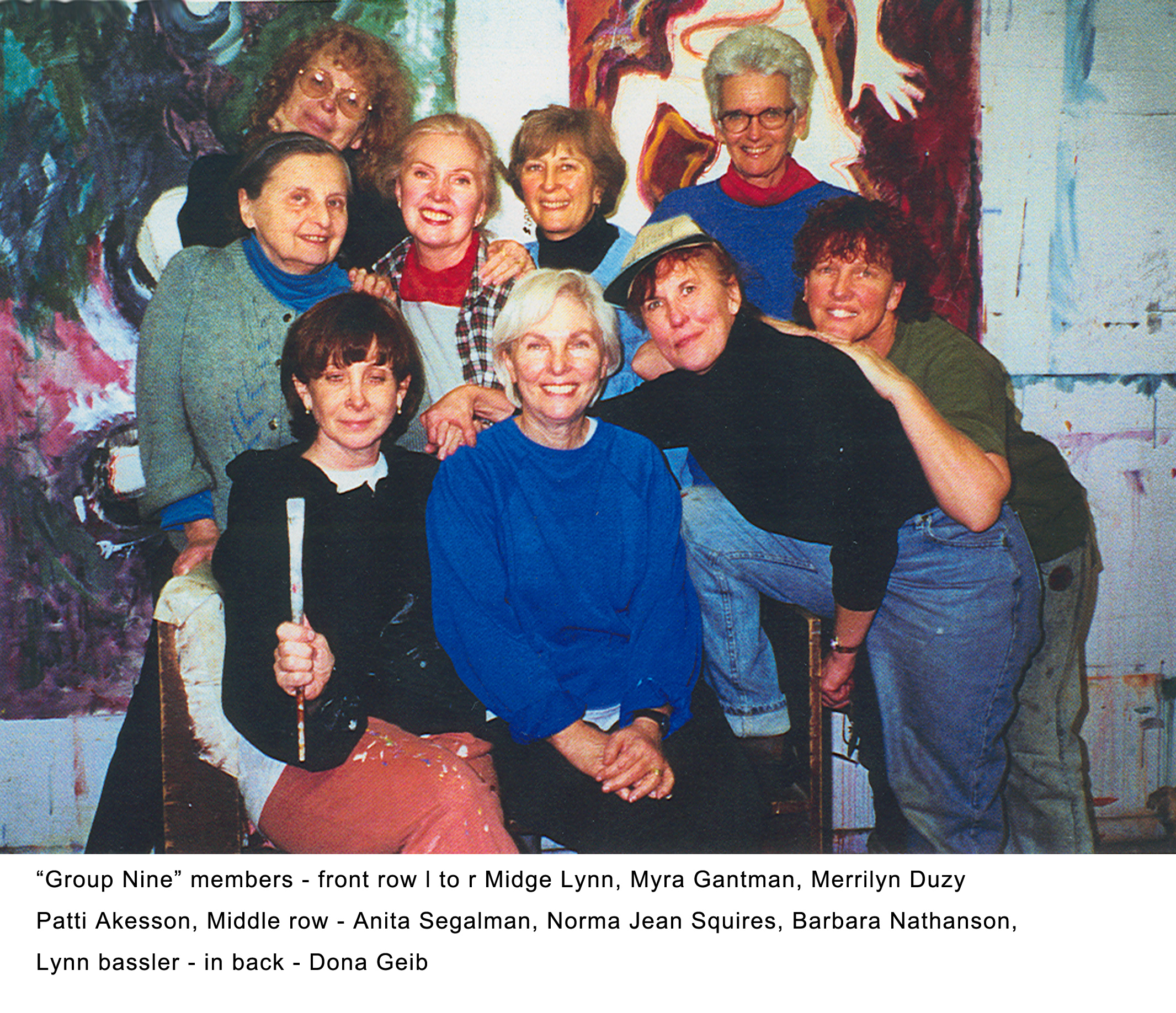 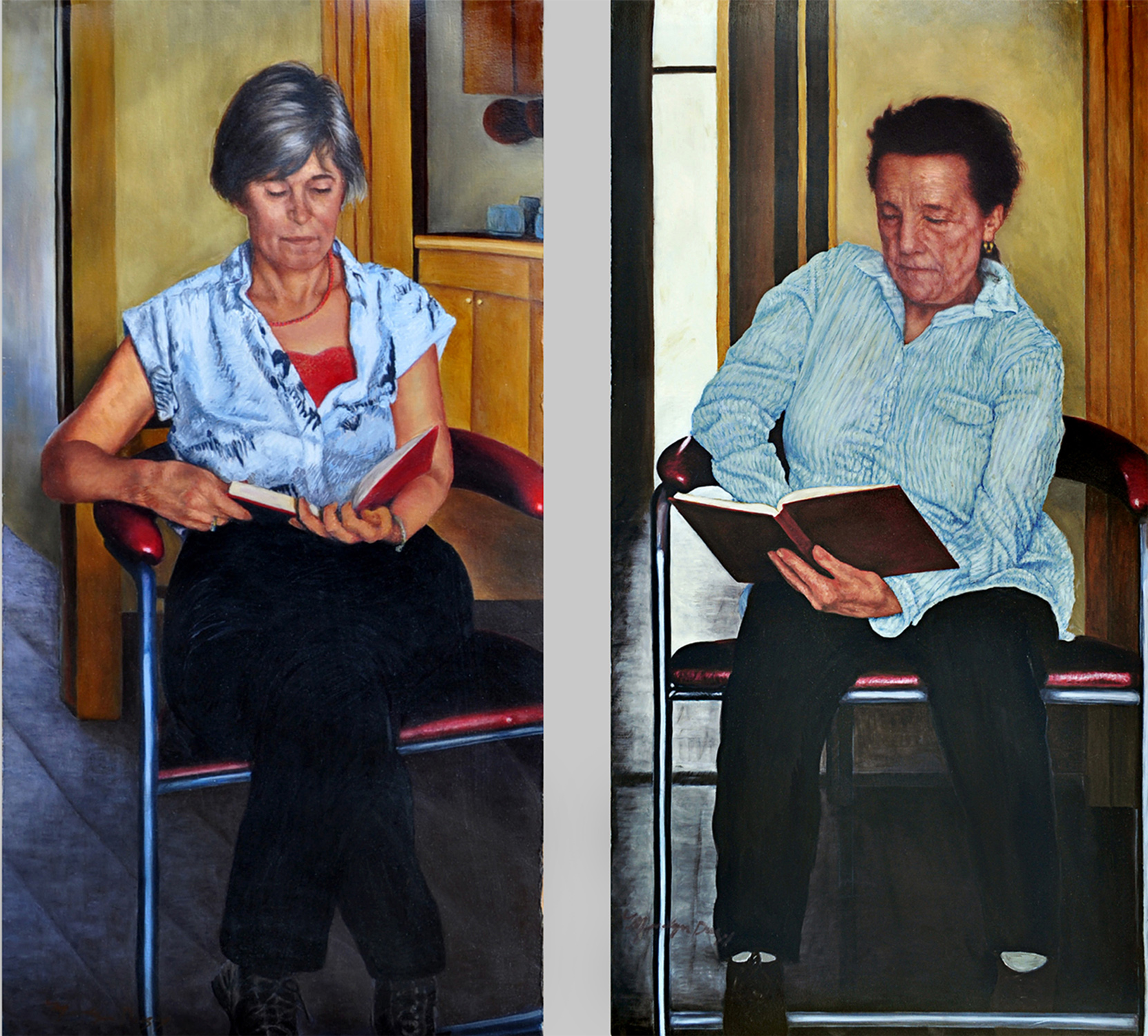