Today we’d like to introduce you to Melanie Vesey.

Melanie, please kick things off for us by telling us about yourself and your journey so far.
I started my journey as a Dancer because I saw the TV show FAME and then I LIVED IT!! I moved to NYC from Royal Oak Michigan and went to the Juilliard School as a Dance Major!! I then realized I wanted to be heard and not just seen as a dancer so I switched my focus to Acting. I graduated from the NYC Stella Adler Conservatory and went on to land roles on Law and Order, Homicide, in a Broadway Show, and a few commercials.

Most notably, I co-starred with Jim Carrey in the Andy Kaufman movie about his life “Man on the Moon” directed by two time Academy Award-Winning Director, Milos Forman. It was epic, to say the least. But during this incredible time, I suffered the worst tragedy of my life and I was shot by my x-girlfriend, who was also an NYC police officer.

Needless to say, my life took a very dynamic turn. After that, I ventured into writing, directing and stand-up comedy. My short films and feature-length script have been a part of the OUTFEST Film Festival, in addition to the FAIF, IFFCA and PCC Film Festivals. As a comedian, I got my start at The World Famous Comedy Store, but I continued by performing at major clubs in LA and NYC. I’ve also been seen at the Motor City Comedy Festival and I just finished filming my comedy Special #WildAnimal, which will be available soon.

Can you give our readers some background on your art?
No matter what medium I’m using (Actor, Writer, Director, Comedian) I’m always a storyteller. Whether I’m telling someone else’s story as an Actor, or telling my own stories (real or fiction) as a Comedian and or Writer/Director, I’m spinning a tale. I’ve been given a VERY exciting life to live and there is no way I can’t tell these stories.

I’ve been shot by a cop, on Reality TV with my Baby Daddy, lived in NYC through the 80s & 90s, given birth, been in 109 deeply challenging relationships, gone in and out of the closet, and married to the love of my life! I mean….. what else am I supposed to do with all that?

They say “If you’re not in creation, you’re in destruction.” If I don’t turn all that living into art, I would go crazy.

Any advice for aspiring or new artists?
Finish all your projects!! Everyone gets a great idea, but so few finishes!! TAKE IT THROUGH TO THE END!! Film it! Send it to festivals! Publish it! Release it out into the world!!

You may be scared, but everyone is. Even the rich and famous. Do it anyway!! DO IT SCARED! You’ll get the same results as someone who isn’t. 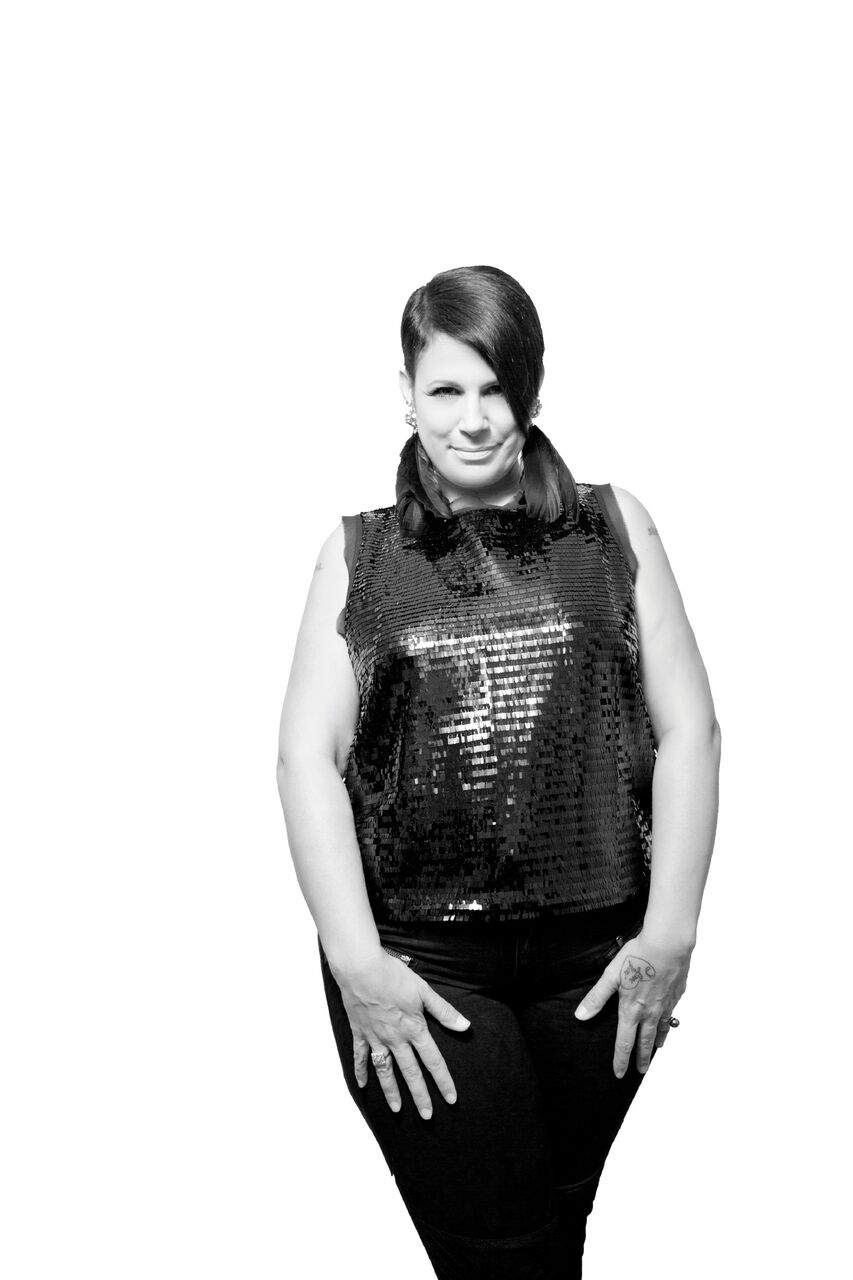 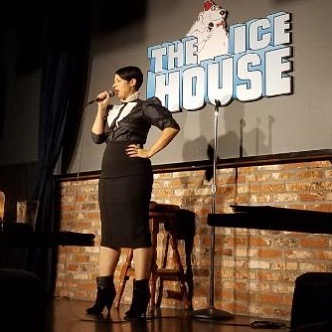 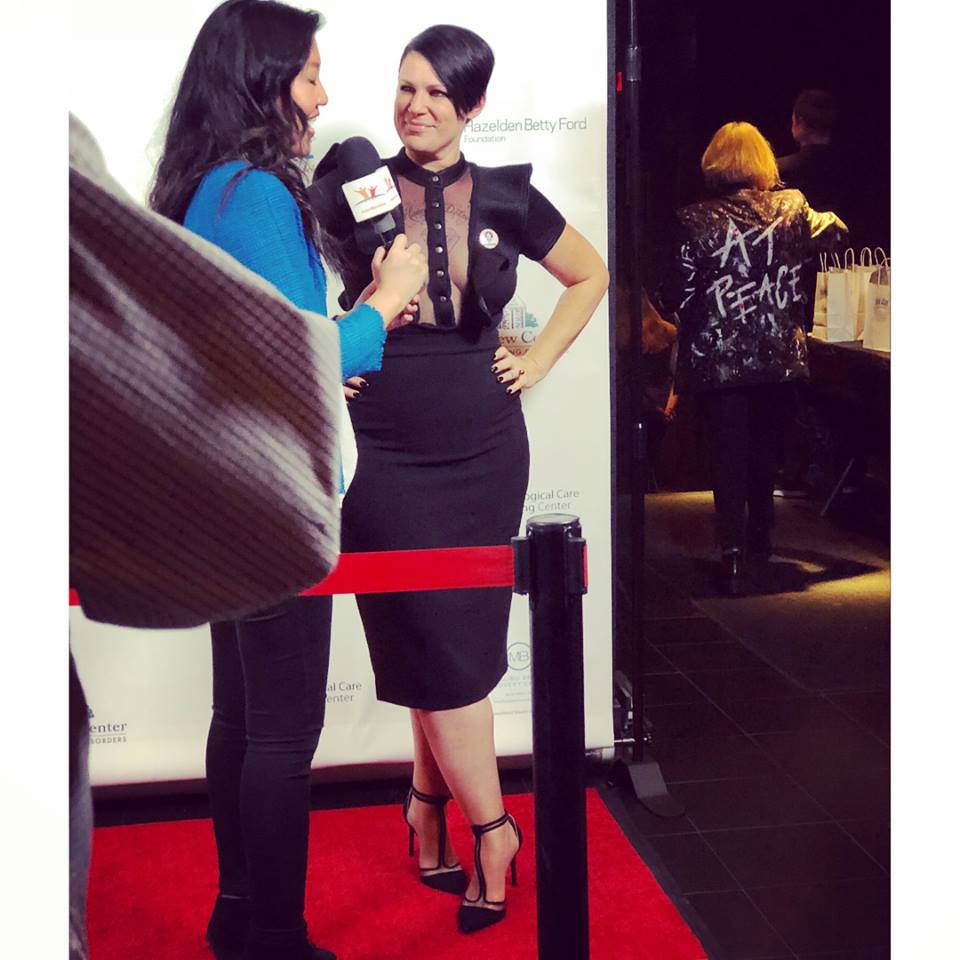 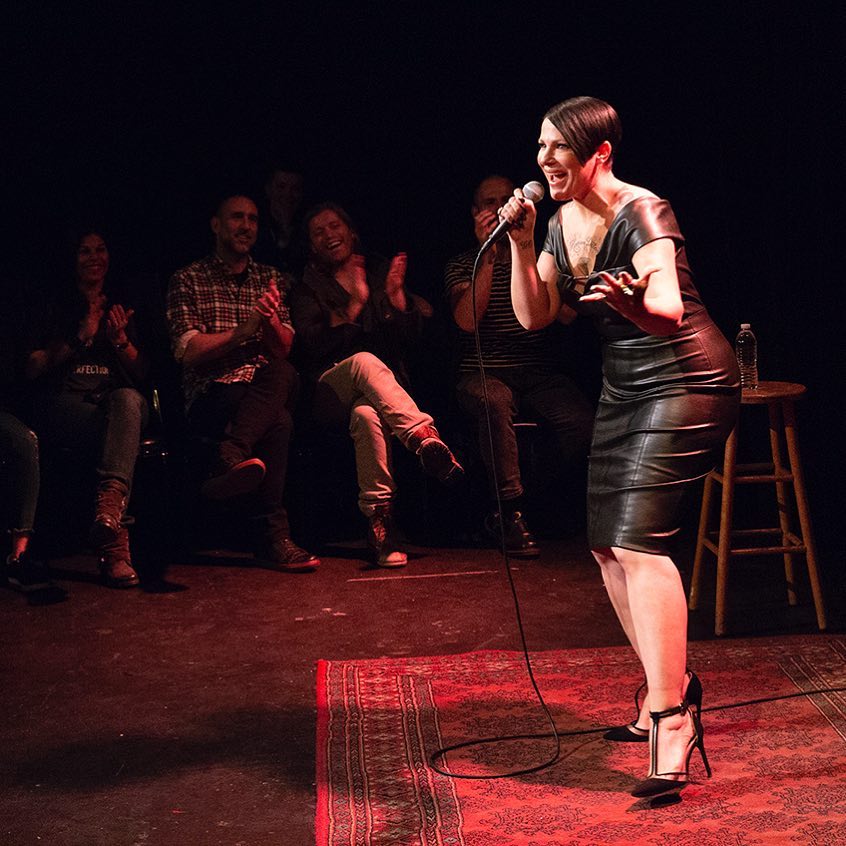 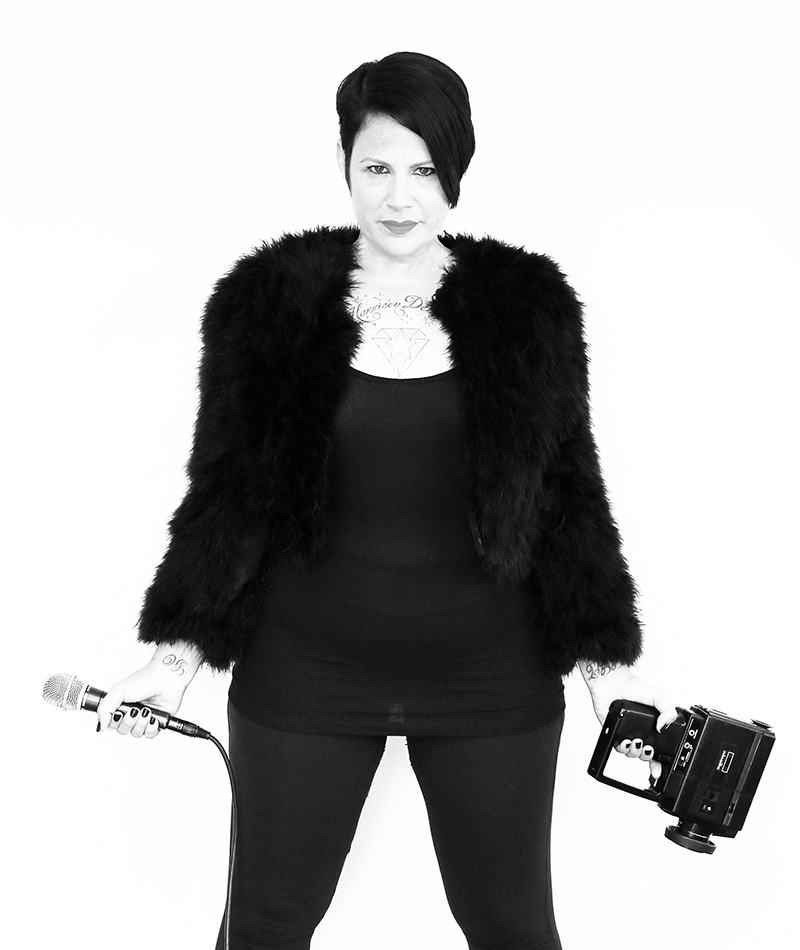 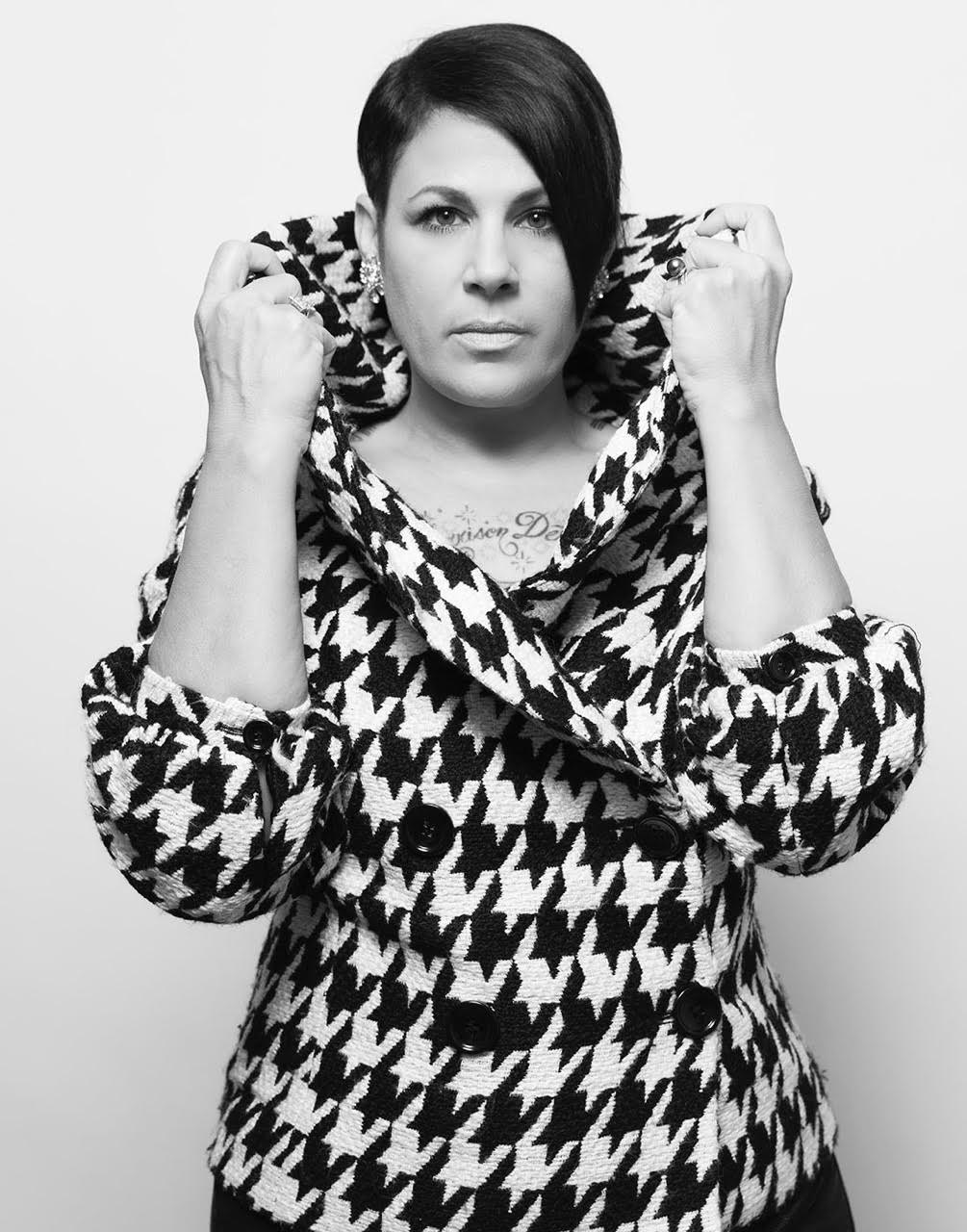 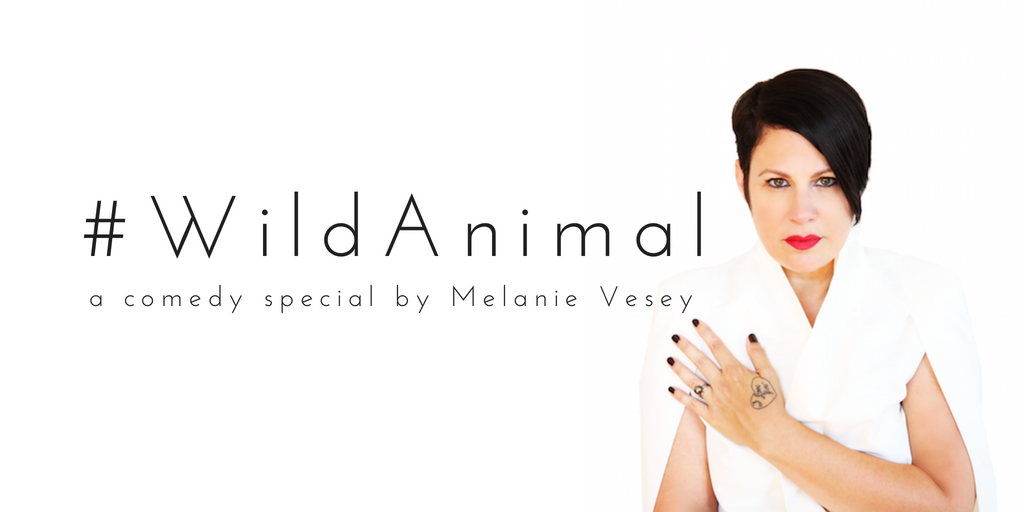