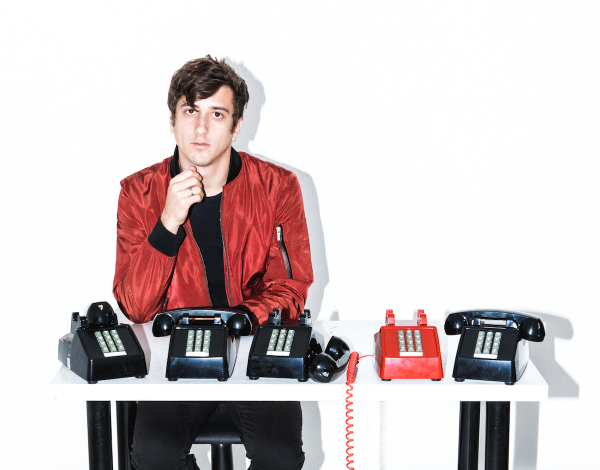 Today we’d like to introduce you to Matan KG.

Matan, please kick things off for us by telling us about yourself and your journey so far.
I was born to Anne and Jeff in Milwaukee, WI, before being swiftly shipped off to a small town in Israel where I spent my formative years. Music has always been a major force in my family; my father would call himself a full-time musician with a really intense day-job as an ER doctor. He’s the most important musical figure in my life, turning me on to the classic rock stuff and Middle-Eastern music as well. Not to mention he taught me how to play enough electric guitar to 1) get a few dates in middle school and 2) join his world music collective, One Drum, which had a pretty dedicated Midwest following.

The members of my high school band and I thought we had a real shot at Midwestern indie stardom, so we all deferred college to pursue the dream. Although we never had the much-anticipated opportunity to proudly rip our acceptance letters to shreds in the name of Rock, it was my first foray into professional music. At Wesleyan University, I studied auditory neuroscience, and spent most of my days turning people’s brainwaves into sound and playing those sounds back to those people so they could change their brainwaves…it’s a process called neurofeedback. Very cool stuff. You will not be disappointed by a google search. My name might even show up somewhere.

Following the path dictated by my suburban Jewish blood (mom: doctor, dad: doctor, sister: doctor, grandfather: pharmacist, aunt: pharmacist, everyone else: lawyer), I moved back to Wisconsin after graduation and got a job as a project manager at the healthcare company Epic Systems. I was secretly saving up enough money to move to LA and pursue music. After a year at the job, I quit and made the storied pilgrimage. I’ve been doing music professionally for two and a half years, working on Paper Idol and a few other music projects. So far it’s been a blast.

Can you give our readers some background on your art?
Paper Idol marries a few different musical inclinations – it’s half early 2000s indie rock a la Franz Ferdinand or The Strokes, and half electronic dance music. I was a rock kid until college when I was overcome by the wave of electronic music hitting the US. I feel like there’s still a gap to be filled of artists that combine rock and post-2010 electronic production, although there are a few groups striking the balance in really cool ways.

Regarding the message, my songs fall into two categories: the “ironic escapist” songs and the “real emotion” songs, almost perfectly mirroring the lyrical semantics in electronic music and indie rock, respectively. Right now, I’m releasing more of my ironic escapist songs, which I love, but I’m also excited to release more of my emotional material. I used to describe my project as “emotional dance music” but was told by a manager or two that it was cheesy, so I’ve retired that pitch, but the idea holds.

Any advice for aspiring or new artists?
So many. Since moving to LA, I’ve been lucky to have incredible mentors on both the music and business side of things. Here are the big hitters:

1) Treat the people you work for and those that work for you with the utmost respect.
2) Make art that you really like; if you listen back to your work and feel like you’ve compromised your vision, your fans will probably feel the same thing.
3) Be as weird as you want and don’t conform to any stereotype of success.
4) Don’t make music for the money, make money for the music.
5) You’re the boss of your project – everyone you work with is there to help you and prosper with you along the way, but at the end of the day it’s your life and your career.
6) Align yourself with positive, hard-working people.
7) Be open to feedback; you can reserve the right to the final say, but there’s no harm in hearing others’ opinions.
8) If you want to get in touch with someone, no matter how popular or successful they are, hit them up! I’ve connected with really amazing artists just through Instagram and SoundCloud.

What’s the best way for someone to check out your work and provide support?
I’m on Spotify, Apple Music, SoundCloud, YouTube… all the stuff. You can support my work by streaming it all day and streaming it all night on silent while you sleep. 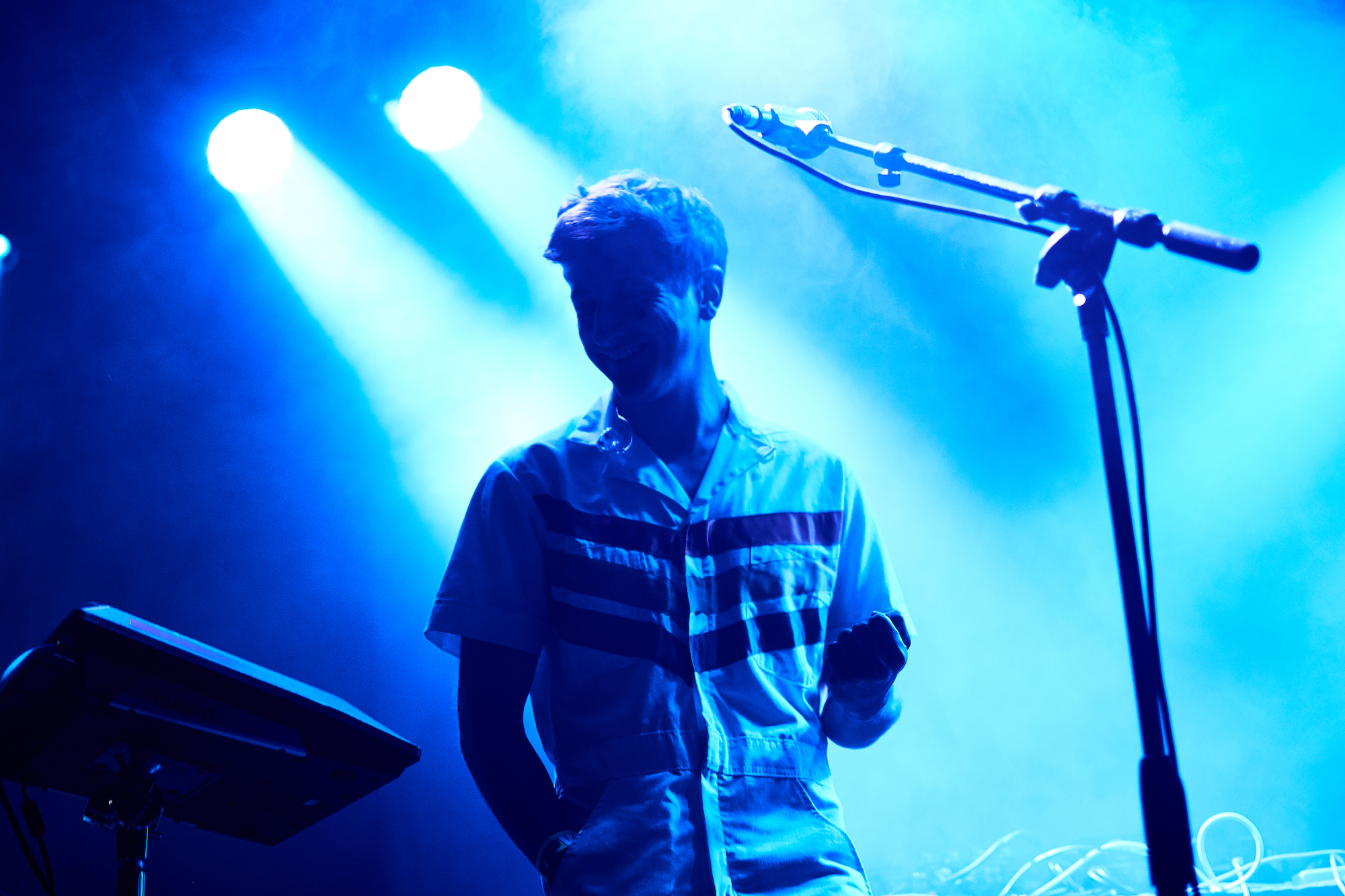 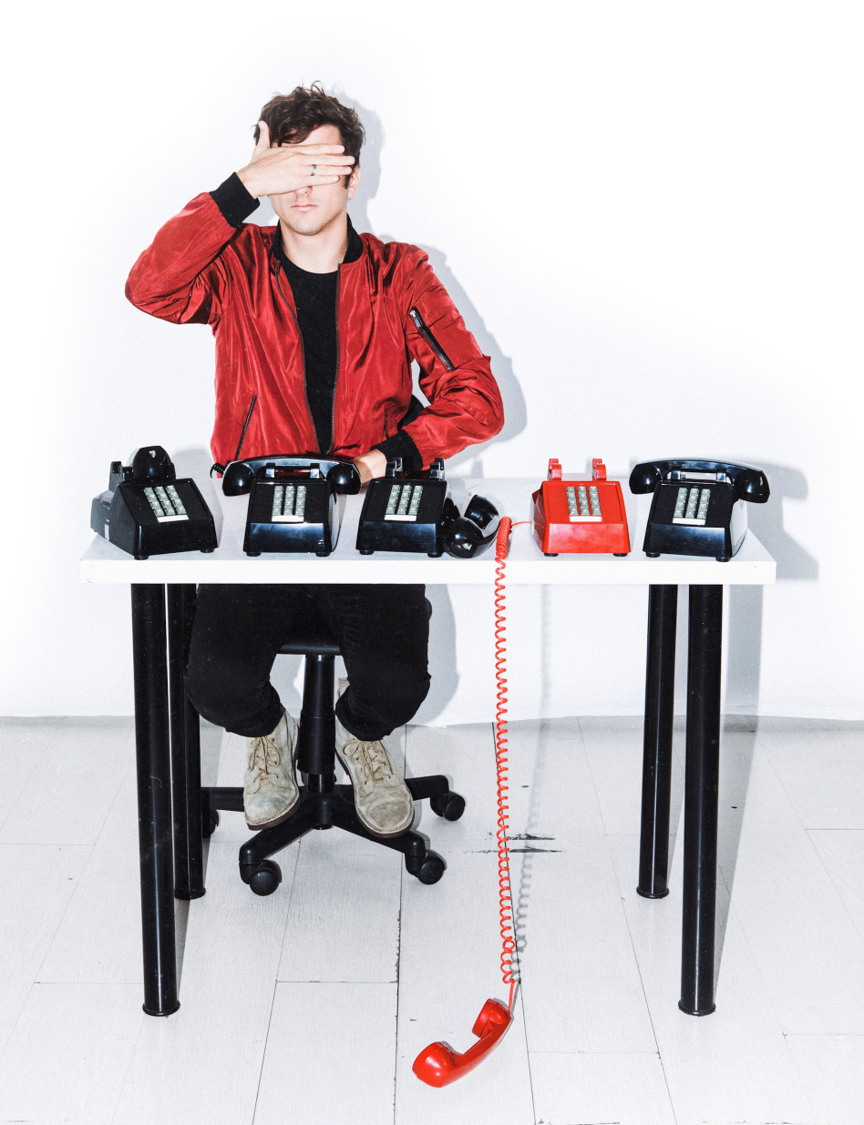 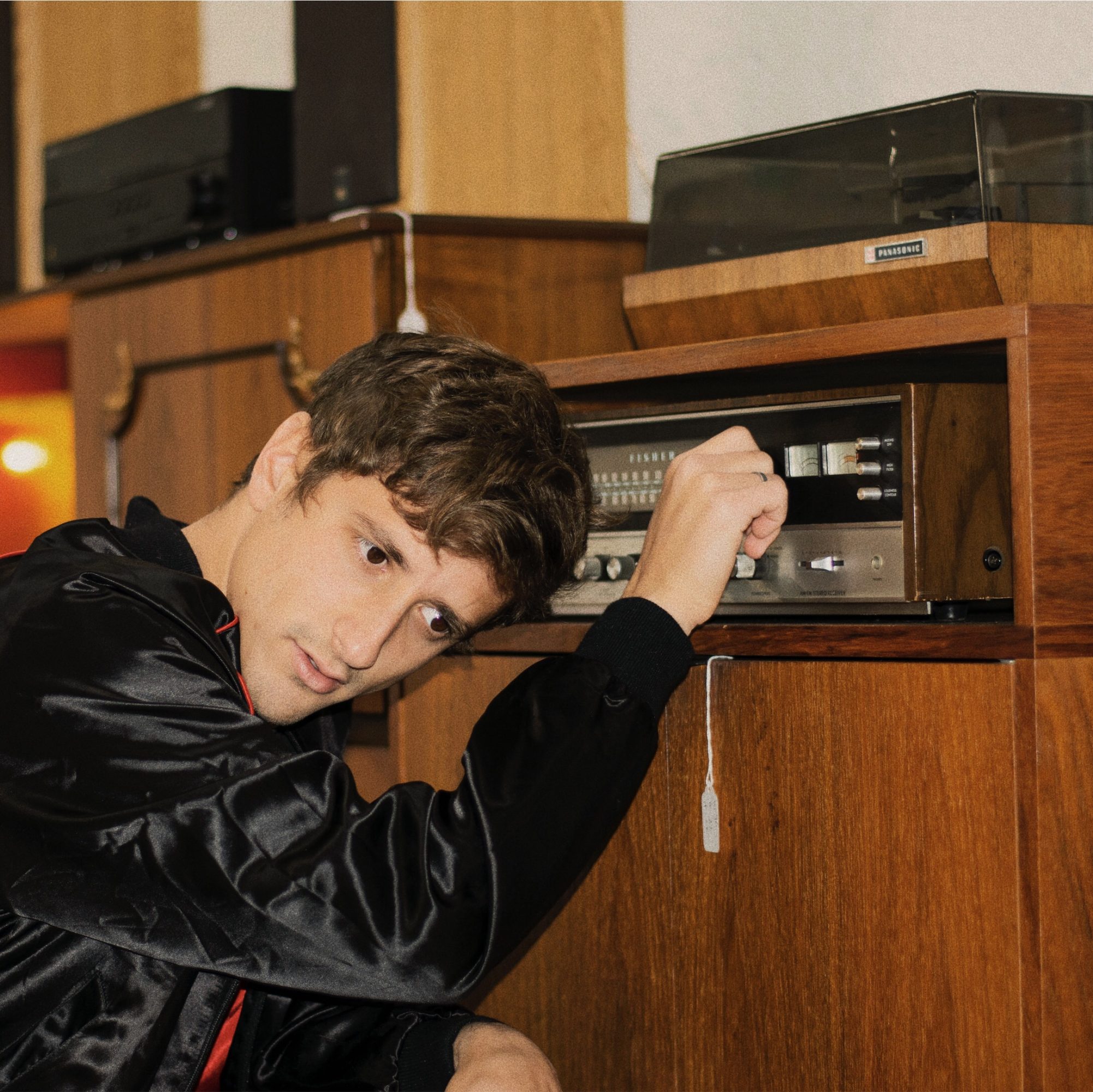 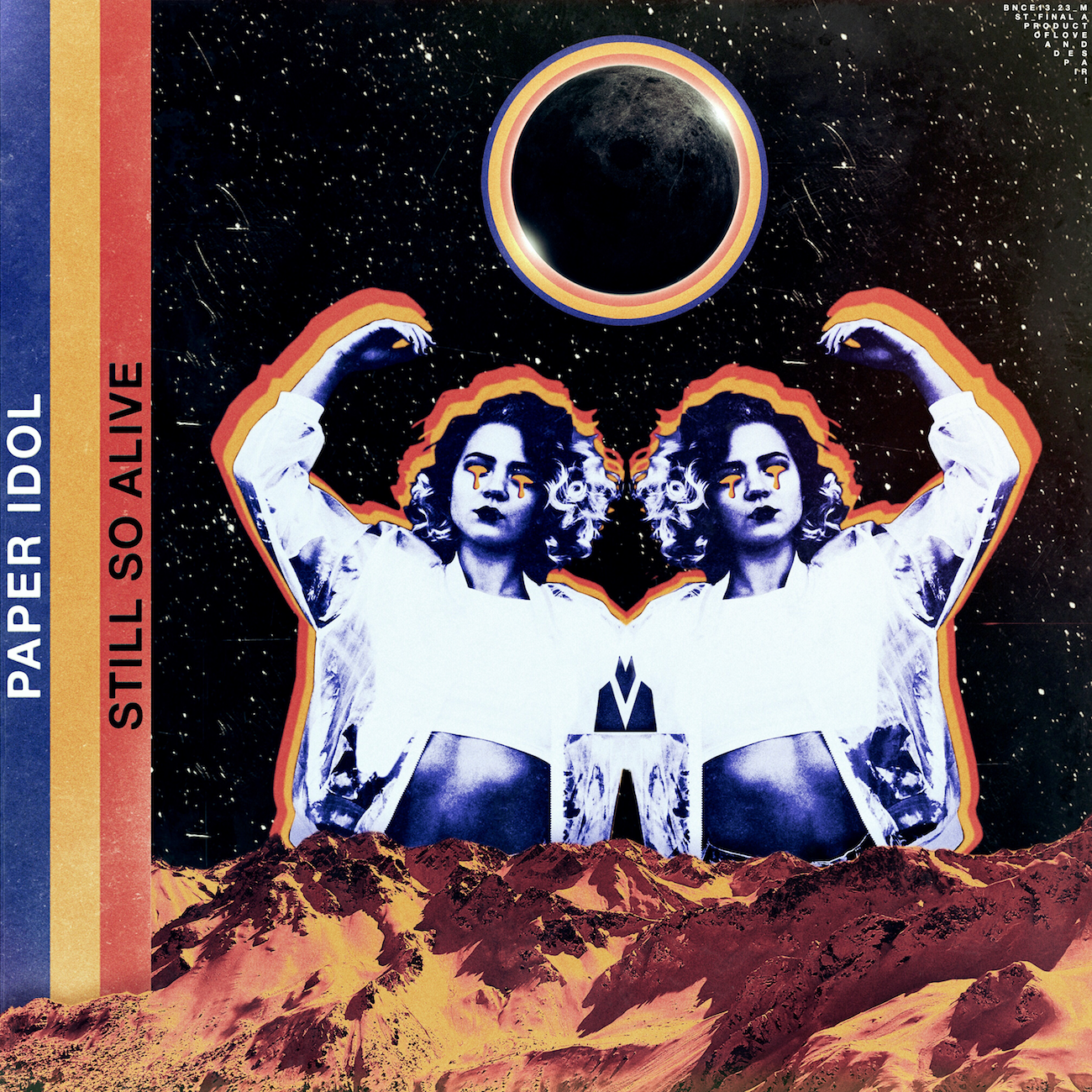