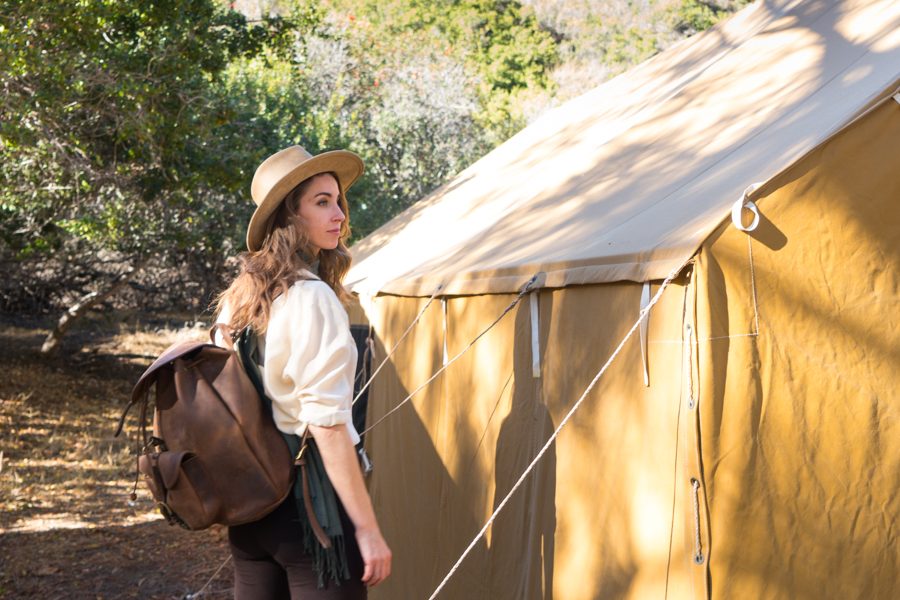 Today we’d like to introduce you to Kim Mahair.

Kim, please kick things off for us by telling us about yourself and your journey so far.
In 2011, I quit my job as a personal trainer and moved to LA for comedy and acting (shockingly unique story, I know). I threw myself into the comedy scene and was auditioning, going to scene study classes, workshops, performing on an improv team, and writing sketches. Two years passed before I really began to feel exhausted and disenchanted with the path I was on. Feeling like I had to package and sell myself made me feel really disconnected and resentful of the whole process. It became clear that the next phase of my development as a human would require me to let go of this rigid idea of who I thought I was and what I thought I wanted. I asked myself (and continue to ask myself everyday) what do I have to offer? I think at my core I’m a story teller. Style, providing people with a source of comfort, and laughter are all things that I can give to elevate the people and space around me. I’ve always loved cooking and about three years ago at the suggestion of a friend, created a website featuring recipes I was developing, styling and shooting. Food styling, photography and writing jobs began to come my way and things began to flow again in a way that felt right and effortless even though I was working hard. Shortly after turning thirty, I went through a break up and felt a huge shift. I gained clarity on many of my past relationships and began writing a cookbook based around this. My agent and I have been shopping it around this year and I’ve learned so much about the frustrations of trying to get published for the first time. I recently released a preview of The Break Up Cookbook on my website. I think of the book as a “crash the plane safely” guide to mending your heart with comforting food that is also nurturing.

Can you give our readers some background on your art?
In the realm of my work with food my message is that it should be celebrated and it doesn’t necessarily take a lot of time or effort to create a beautiful and nourishing meal. Taking good care of yourself doesn’t have to mean being bored or sacrificing joy. Focus on possibilities instead of limitations.

Although I’ve worked as a food stylist and photographer over the past three years, I’ve always hesitated to call myself that because I don’t want to feel limited in what I do. I think we all like to jump around a bit and try on different methods of expression. Not to mention it’s difficult to describe the intuitive process in words. I can’t really articulate why that bowl or head of broccoli shouldn’t go there in the photo, I just feel the world isn’t right until I’ve moved it.

In your view, what is the biggest issue artists have to deal with?
I don’t know that the role of the artist has changed but the landscape of trying to profit from your art has, in my experience, been effected greatly by social media. Numbers and engagement on digital platforms that are easily manipulated is how our society now ranks and attributes value often without much consideration for the work itself. I know so many extremely talented photographers, entertainers, and designers who feel pressure to get their numbers up on social media in spite of all the outstanding work they’re doing in their life. Gaining social traction does not hinge on pushing the envelope or creating something inspiring and new but rather on being relatable, easy to understand, or pandering to emotions. Butt injections coupled with squat thrusts also seem to be a thriving niche.

The masses aren’t concerned with growth but with validation of their current state. I think a lot of creatives at some point have been torn between creating something that is a reflection of their truth/aesthetic and something that is easy to digest and will most likely boost their social credibility. Even if you don’t put stock in outward validation, just try to get backing on a project or considered for a role if you’re not already coming in with a good sized audience behind you. The crossroad of art and business has always been bumpy but now I think artists are carrying a heavier load on their journey.

On a more positive note these platforms have given everyone an opportunity to share their work and more people than ever have been inspired to pick up a camera, write, act, perform, create and share. Is a lot of it hot steaming garbage? Sure. But I do believe as long as we are doing, we are learning.

What’s the best way for someone to check out your work and provide support?
Well, when my book comes out please buy it for your heartbroken friends…or maybe your heartbroken self. My photography work is sprinkled throughout the interwebs and on social media for LA restaurants and companies. Most recently I’ve styled food for Playboy’s feature on playmate Nereyda Bird as well as their subscription based show coming out called Topless Chef. 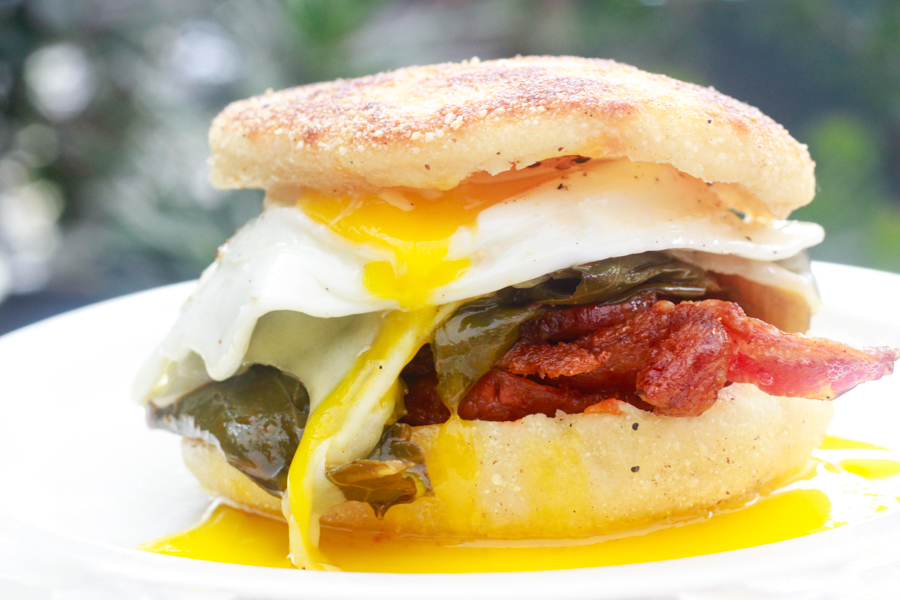 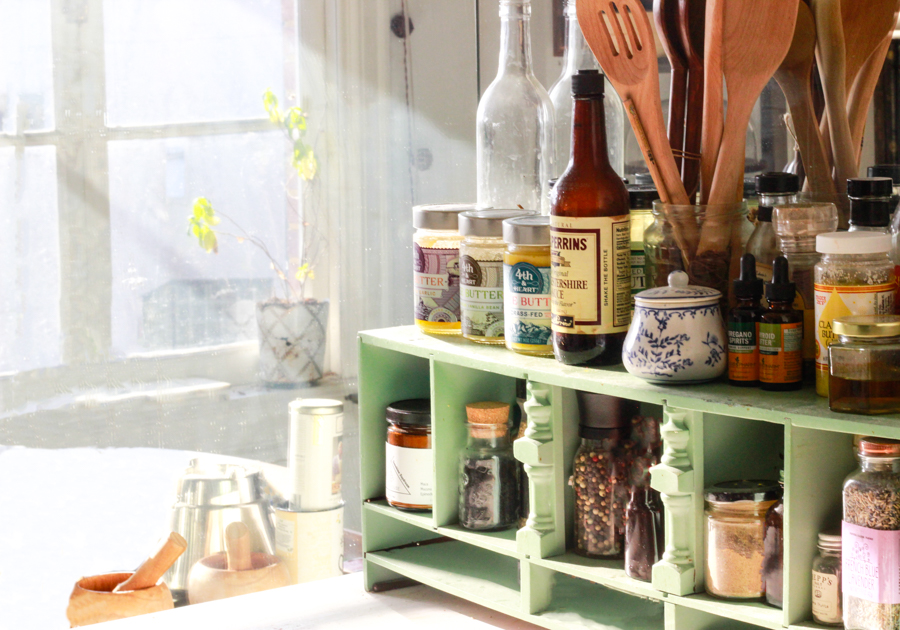 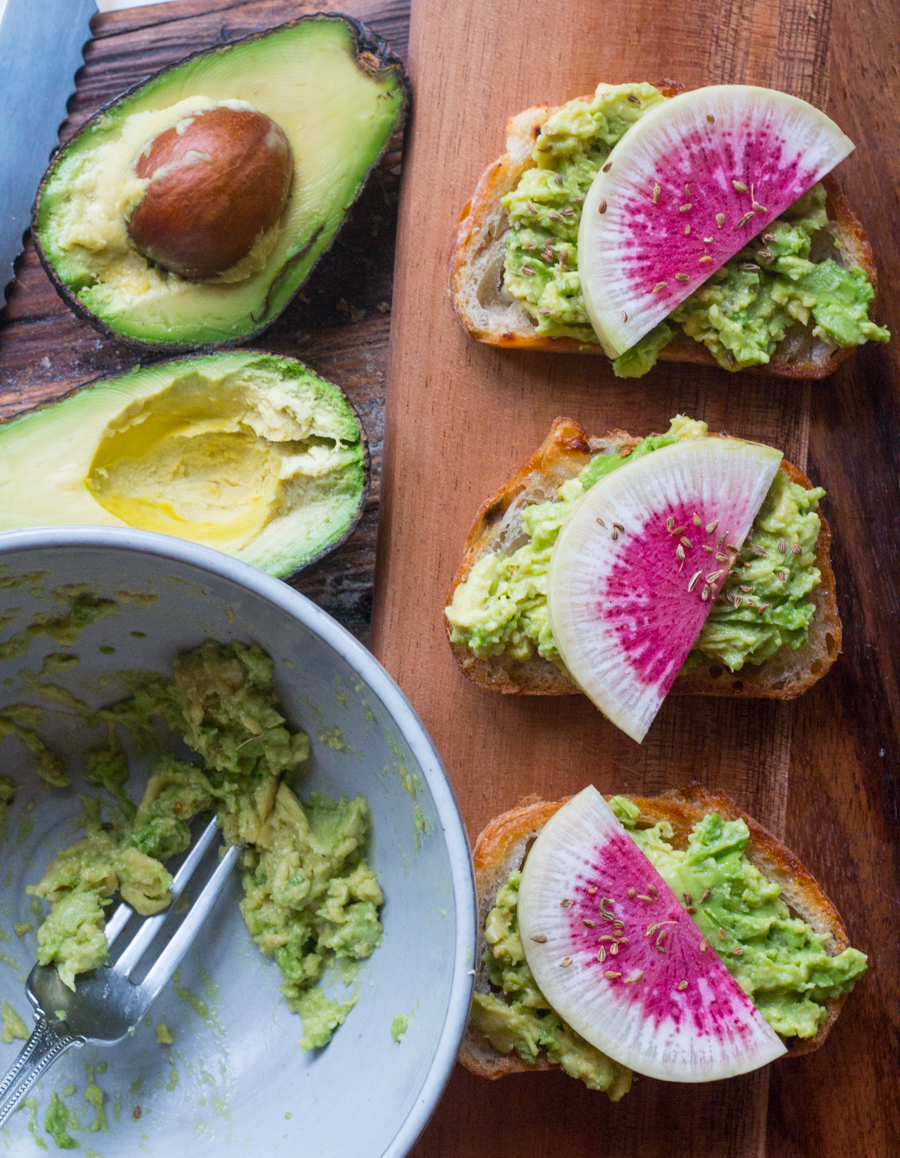 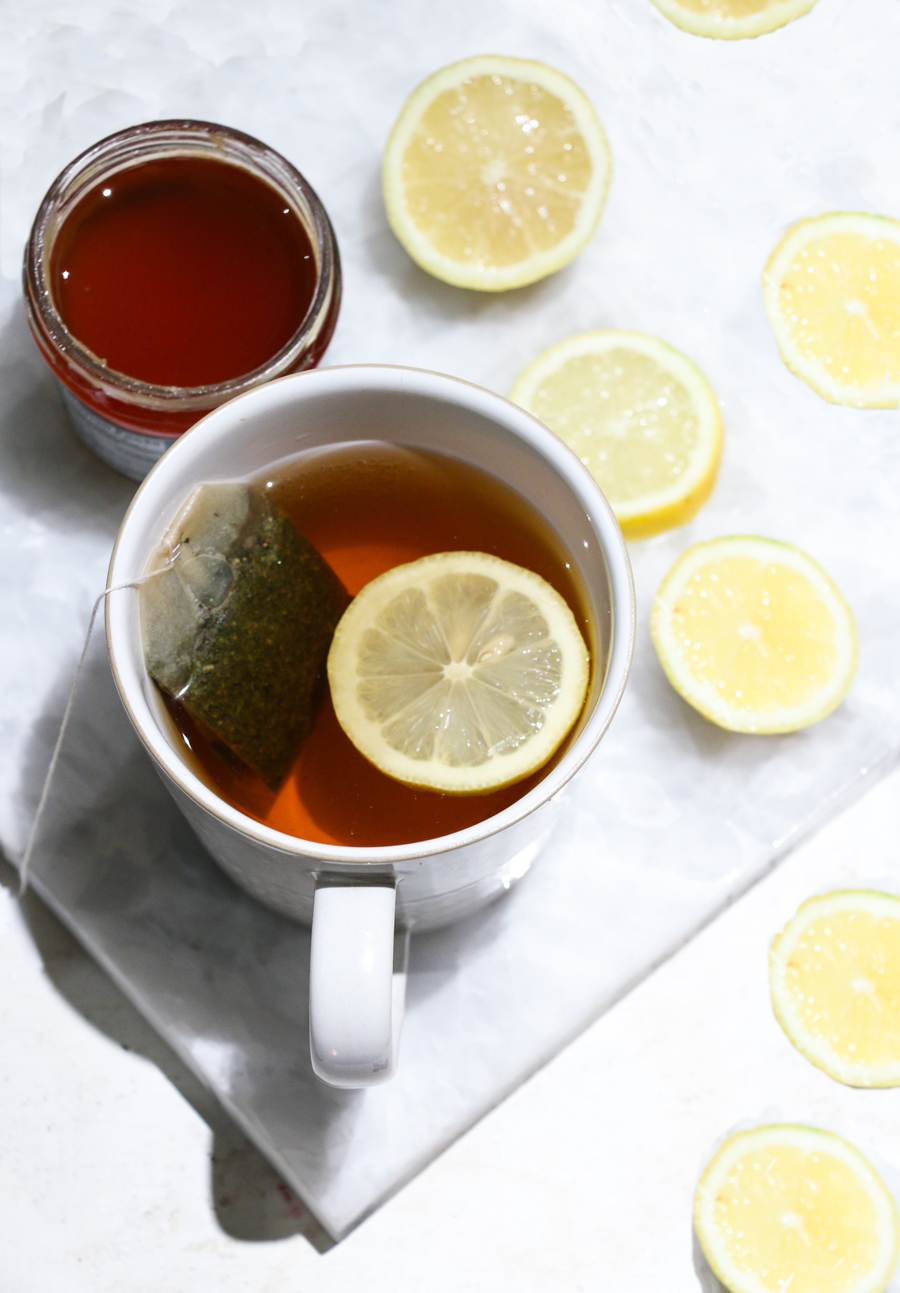 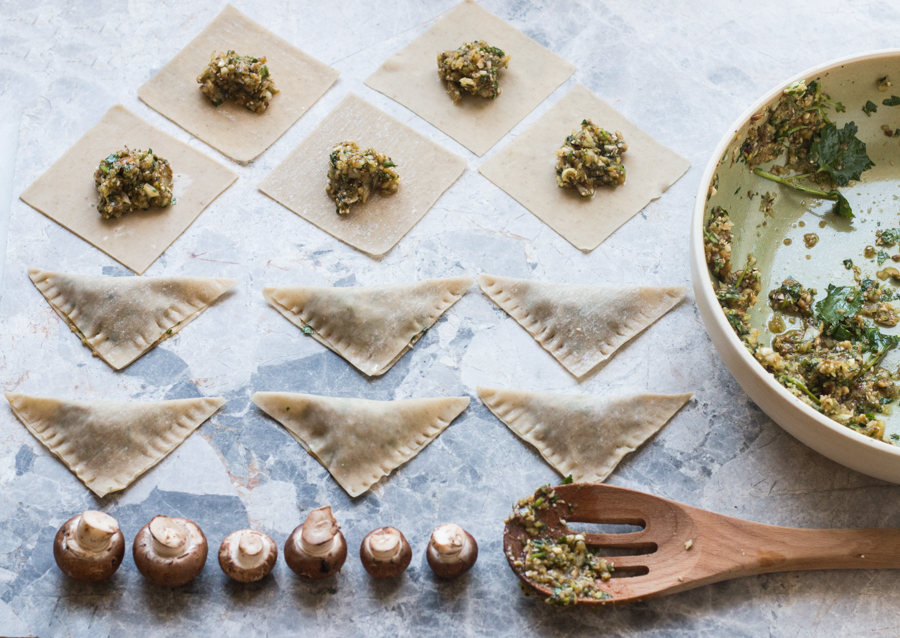 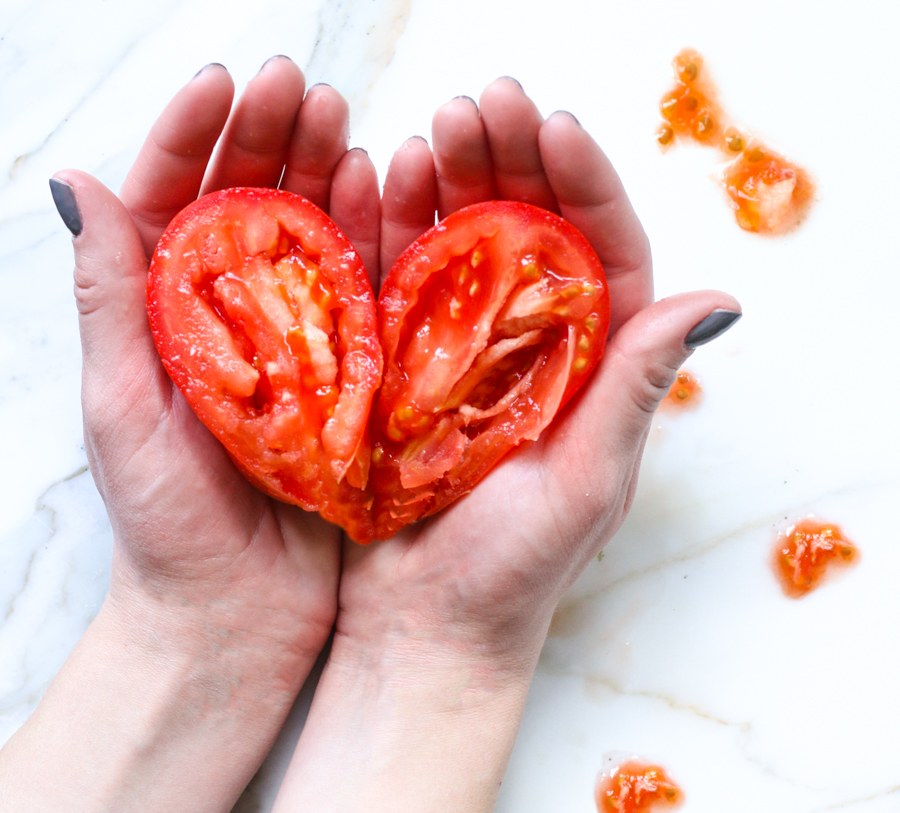 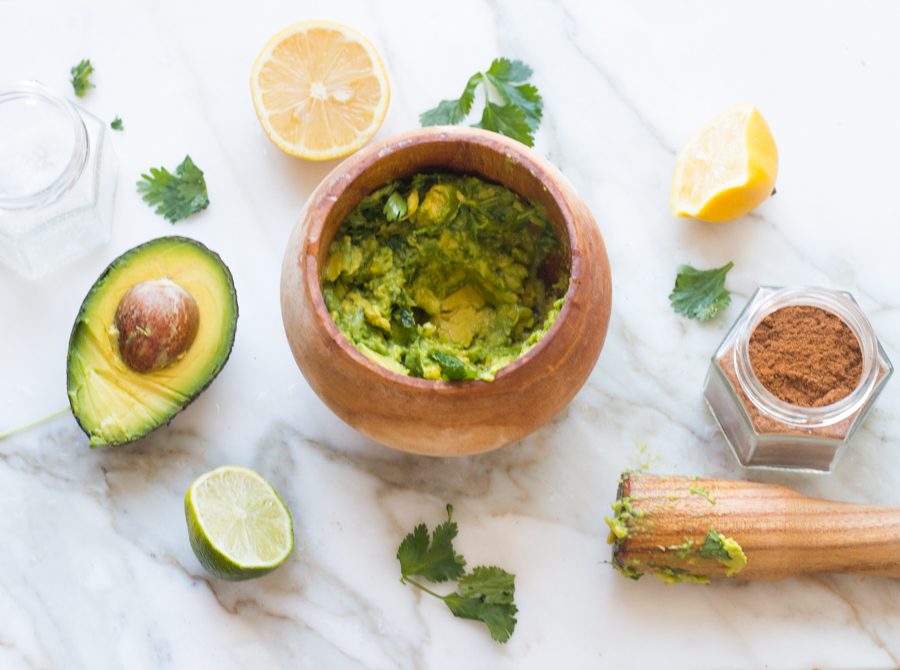 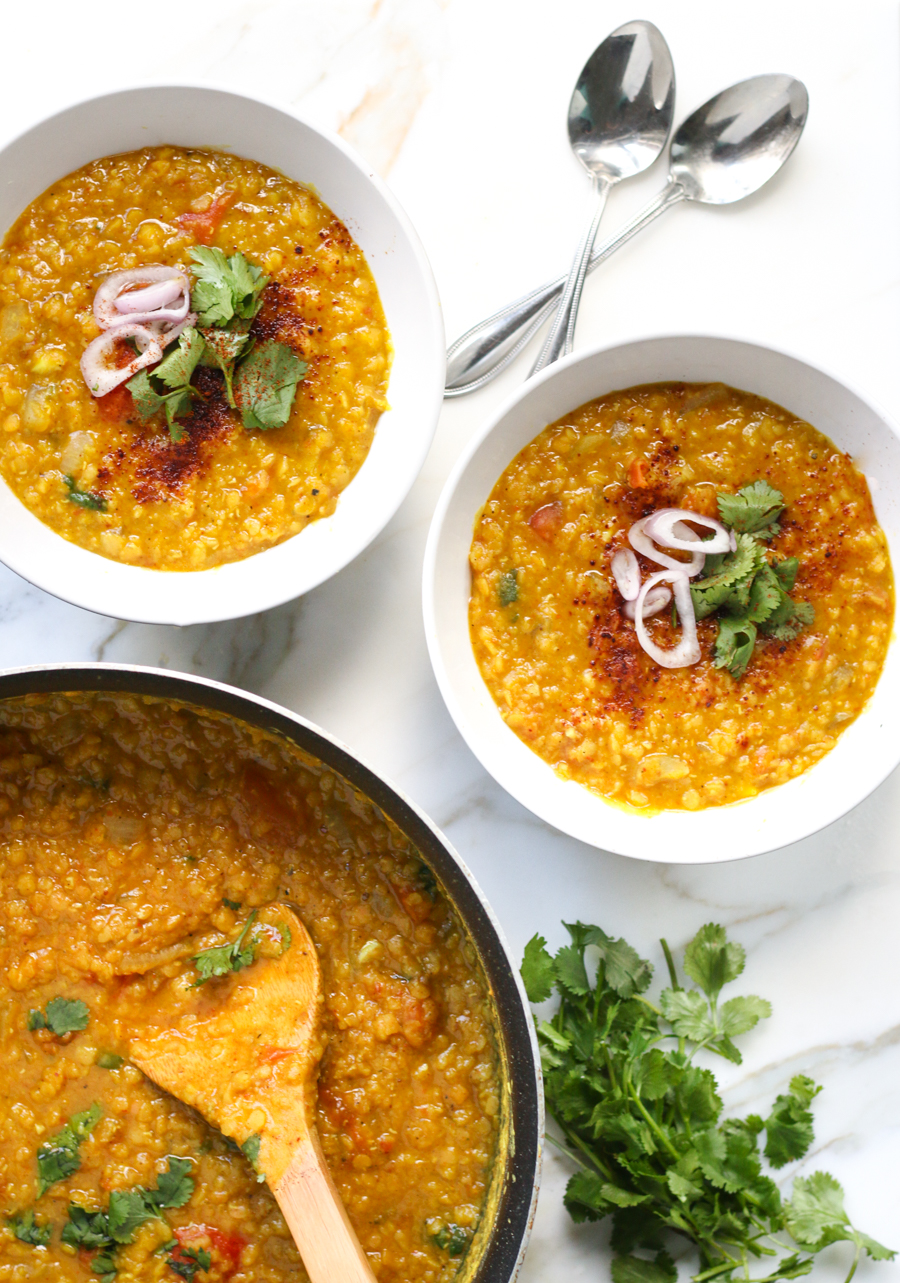 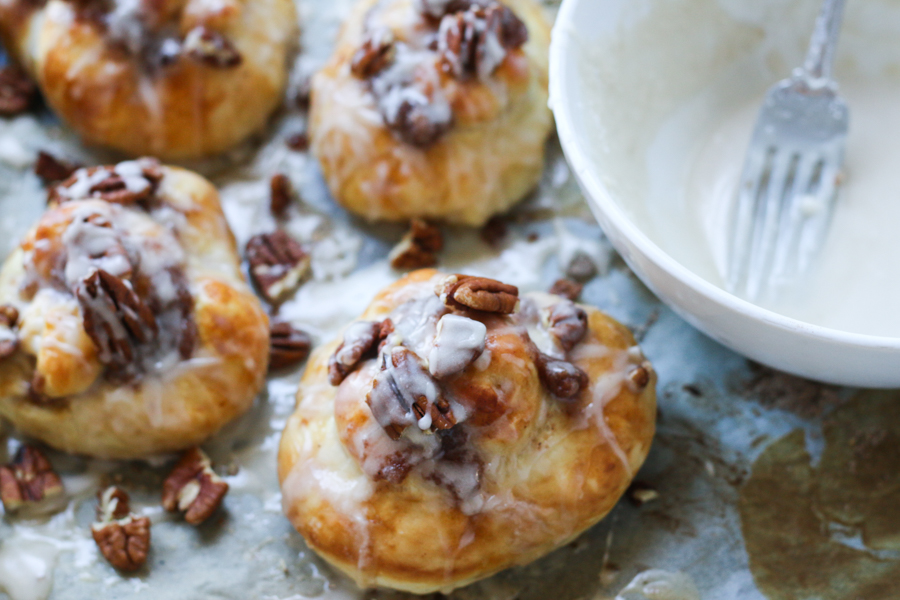