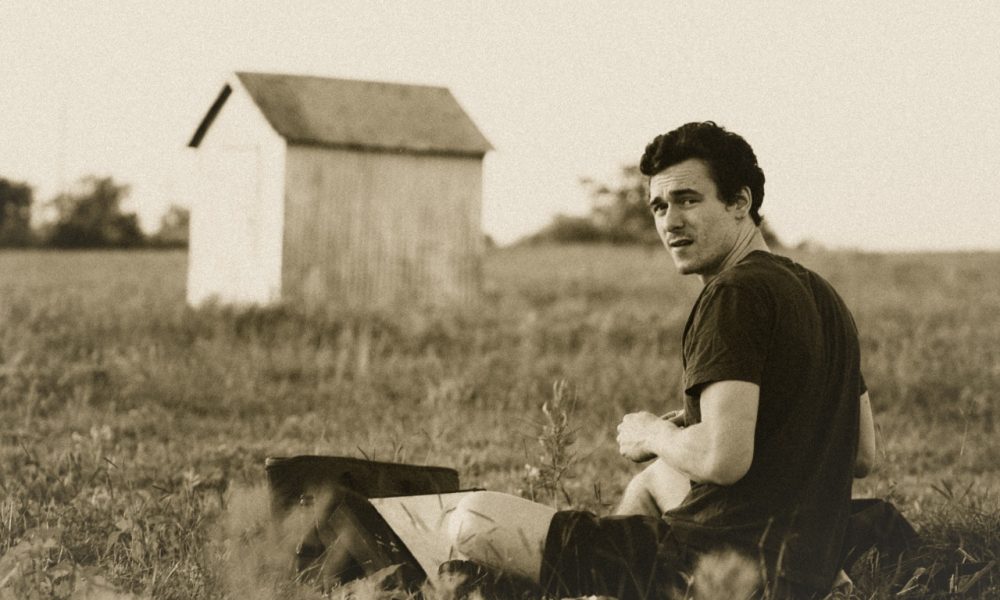 Today we’d like to introduce you to Kevin Harger.

Kevin, please kick things off for us by telling us about yourself and your journey so far.
I’m a native Texan, born in a suburb outside of Dallas. I grew up running around the neighborhood streets with my best buddies, making movies with my parents’ 8mm handycam at the age of 10. We tended to take our favorite intellectual properties and do our own version of the next installment. We made a Jurassic Park 3 and a Rambo 4 before either of those films had been announced… ahead of our time.

Playing video games, making movies and drawing always fascinated me as a young man and I found pretty early on that I was more interested in (and better at) those things than a lot of my friends. It was many years later I realized that I could make a career out of those things. I was lucky enough to have parents that saw the value in these interests and that always made me feel like what I was creating was important. I ended up attending The University of Texas at Austin to study film since this was a tangible and practical application of my interests that I could see a career in. It was a great program and I learned a lot of film theory as well as hands-on knowledge in the production of live-action shooting.

I always felt a little misplaced in college though, as I knew I wanted to be an illustrator for the entertainment industry, but couldn’t quite find a track for that at my film school (I think they’ve improved on that since 2013). I found illustration and architecture classes in other departments, and slowly crafted the education I was looking for.

I met my now-wife about halfway through school and fell in love, but she lived in California, outside of LA. We managed a long-distance relationship for two years. Upon graduating from UT, I knew that I had to get to Los Angeles. Love can make you do crazy things.

I was fortunate enough to land a job as a production assistant at a VFX studio in Pasadena. That was my foot-in-the-door moment. There, a young artist named Brandon Gonzales took me under his wing and showed me all the ins and outs of digital matte painting. As well as shared his abundant knowledge of illustration from his education at Art Center College of Design. I would certainly not be where I am today without his generous teachings.

Form there, I continued to find classes around LA and online, as well as learning new techniques from all the great artists around me. From LA, I moved to Chicago for a year, then to Texas. I worked as a freelance storyboard artist, concept artist, and matte painter, before landing a full-time storyboarding gig at Rooster Teeth Animation in Austin. There I worked on some anime-inspired shows and had a lot of fun deep-diving storyboarding in that style. I learned a tremendous amount from the artists I worked with there and gained a deep appreciation for animation.

Most recently, I moved back to LA to continue my studies. Learning more about art and being surround by people who share my same interests is where I find myself the happiest. I’ve been taking classes at Brainstorm School in Burbank and Concept Design Academy in Pasadena. I’ll be moving into a new role as a visual development artist on some animated shows at a studio in Glendale, starting in April.

Can you give our readers some background on your art?
I design and illustrate for the film/animation industry, as well as paint the landscape in plein air. I want people to look at my work be inspired to learn more about the world that is being presented. I want people to have fun looking at my art. I am most excited by simple ideas that are presented in a way that we have never quite seen before.

Artists rarely, if ever pursue art for the money. Nonetheless, we all have bills and responsibilities and many aspiring artists are discouraged from pursuing art due to financial reasons. Any advice or thoughts you’d like to share with prospective artists?
Money is always an issue. In fact, most of us very rarely look at the subject of “finances” as a positive. No matter how much you have, money always seems to be a problem, because we’ve been brought up in a world where nothing is ever enough.

For someone struggling to focus on art because of a lack of money, I suggest thinking about what they CAN do with the money they have. There is always a way to continue making art. Even if it is for 5 hours a week on Saturday. The online resources we have now for education are incredibly abundant and affordable, and I think anyone who truly wants to learn can make it happen.

But you must be patient with yourself. It’s not a race. Life is long and being an artist is an incredible (though sometimes difficult and isolating) journey. Austin Kleon talks about the idea of being part of a Scenius in his book, ‘Show Your Work’. To paraphrase, we don’t need to be a genius to make a significant contribution to our craft. For every lone genius that is credited with making a big impact or creating a legacy, there were another 100,000 artists bringing their own unique influences, experiences, ideas, passion and love to that same craft simultaneously, constantly inspiring each other and moving it forward. I firmly believe we are all part of a scenius, whether we are working together directly, or just being inspired by each others’ work. You don’t have to be the best to belong. You just have to keep making stuff! 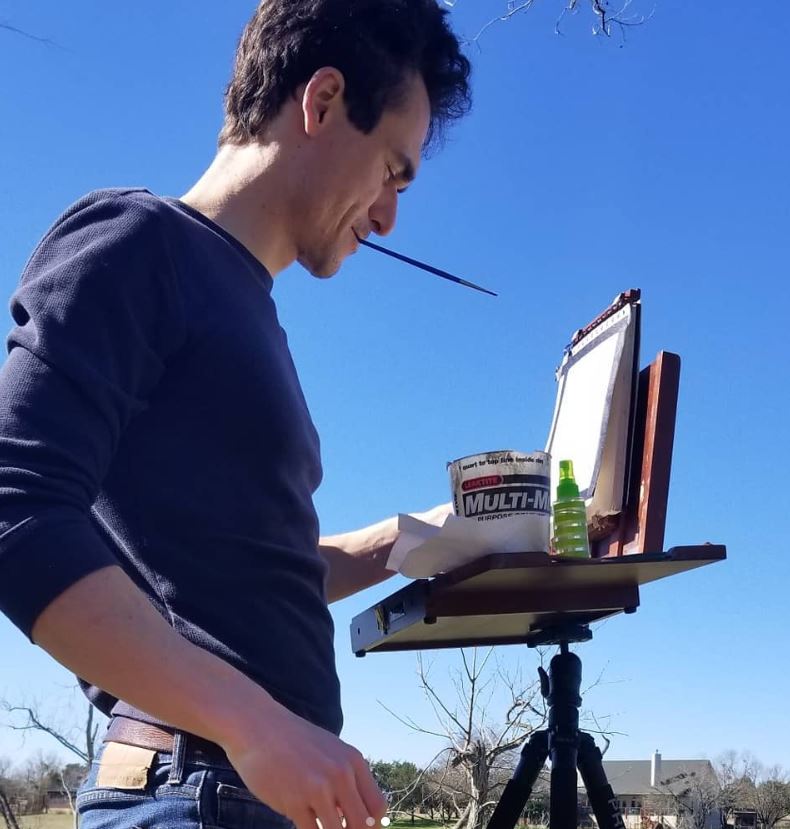 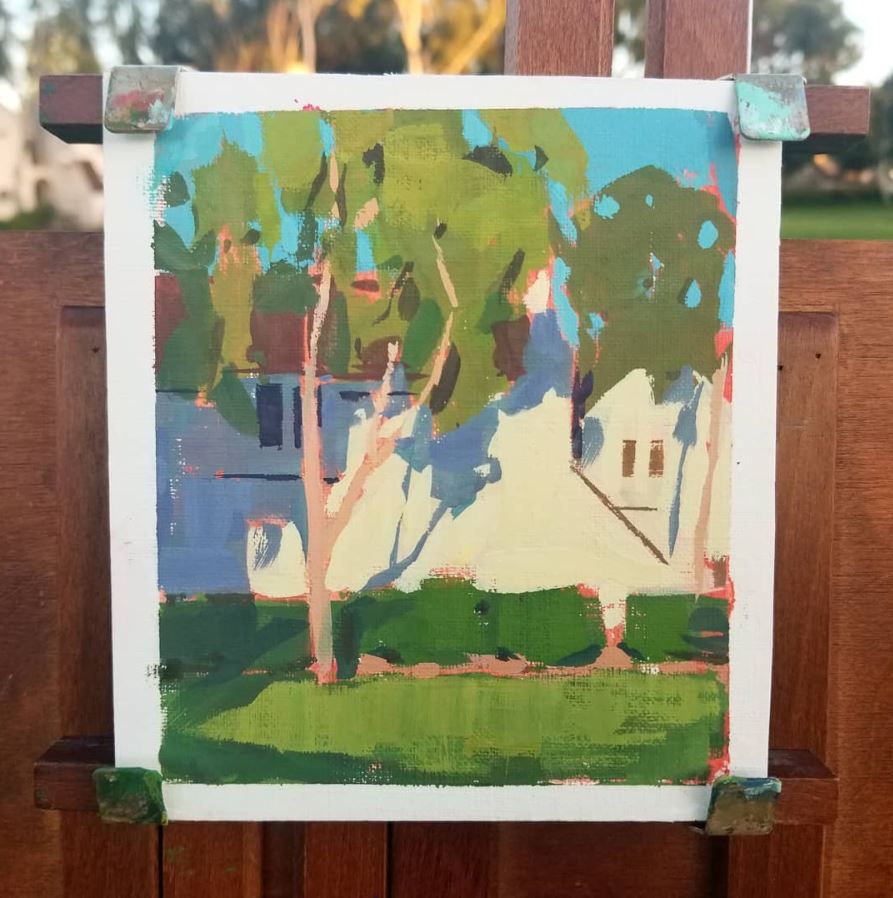 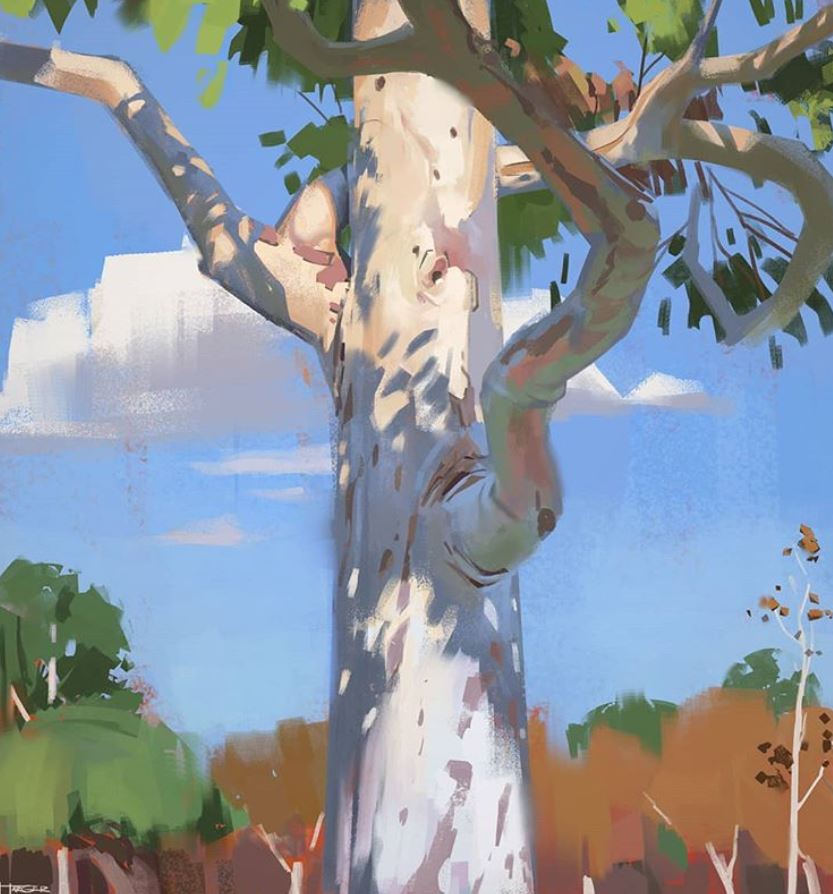 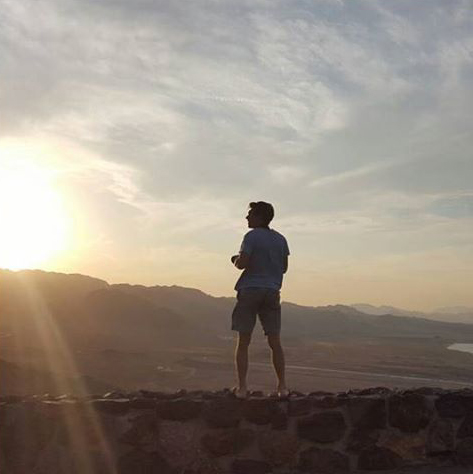 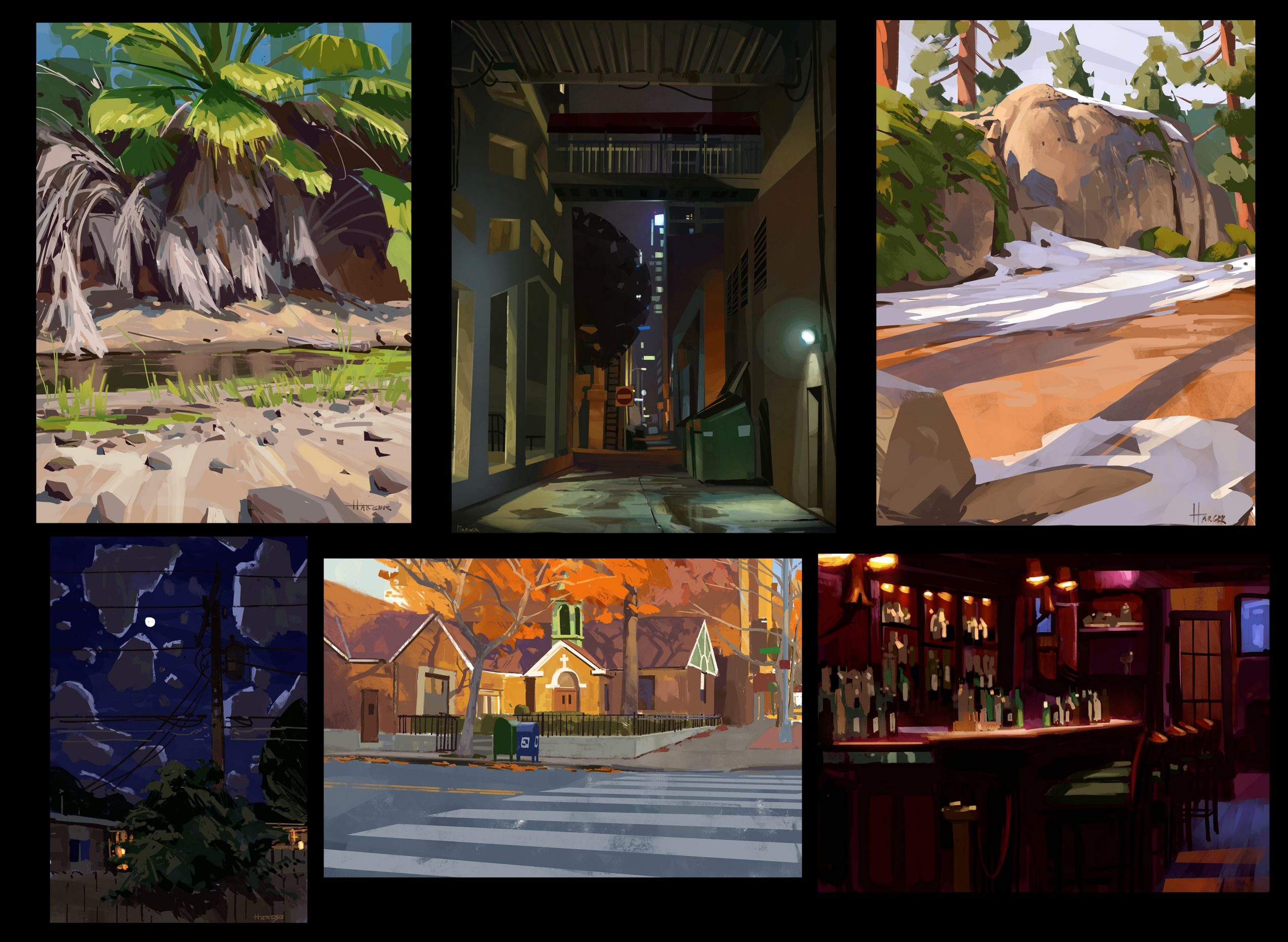 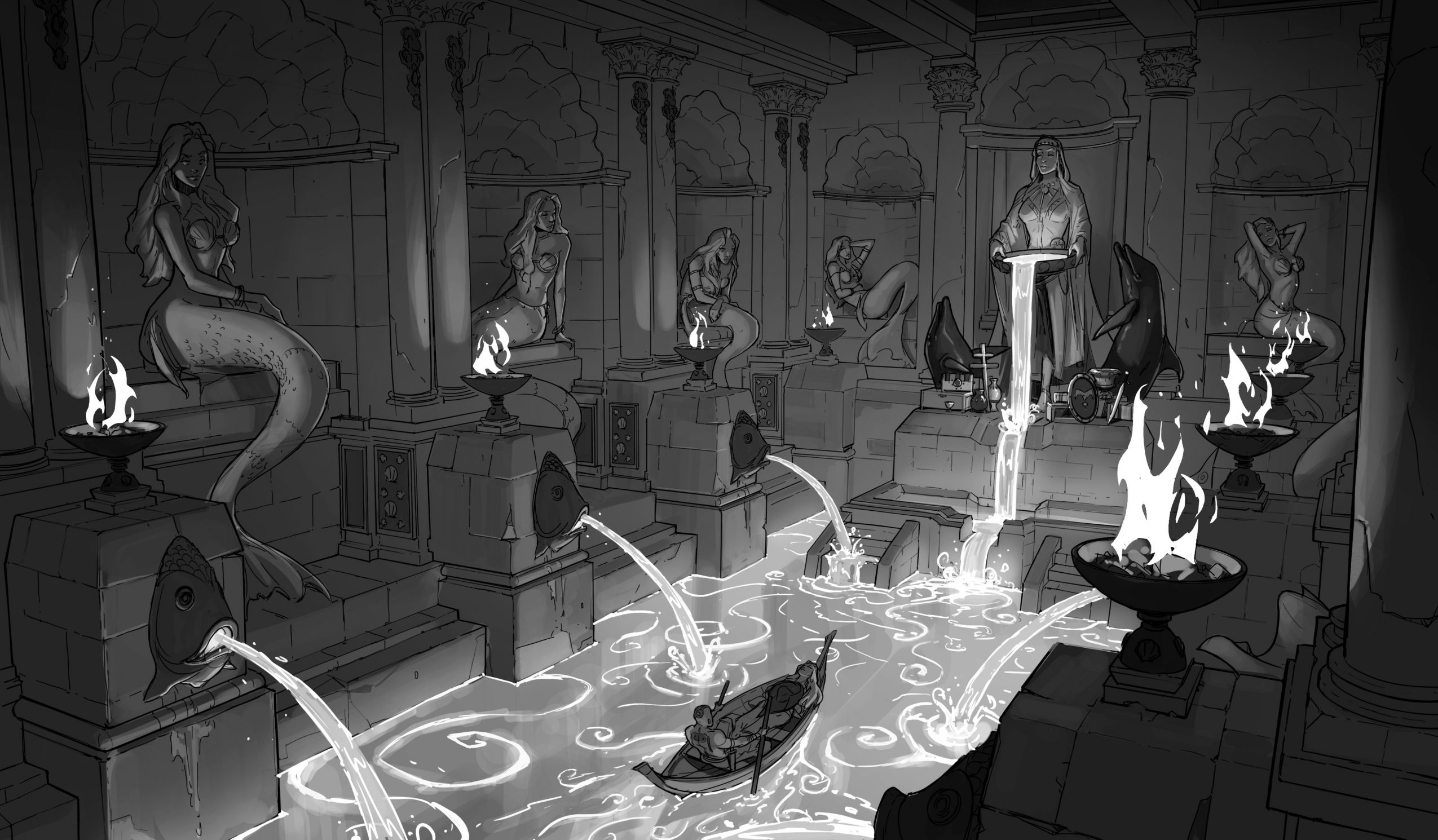 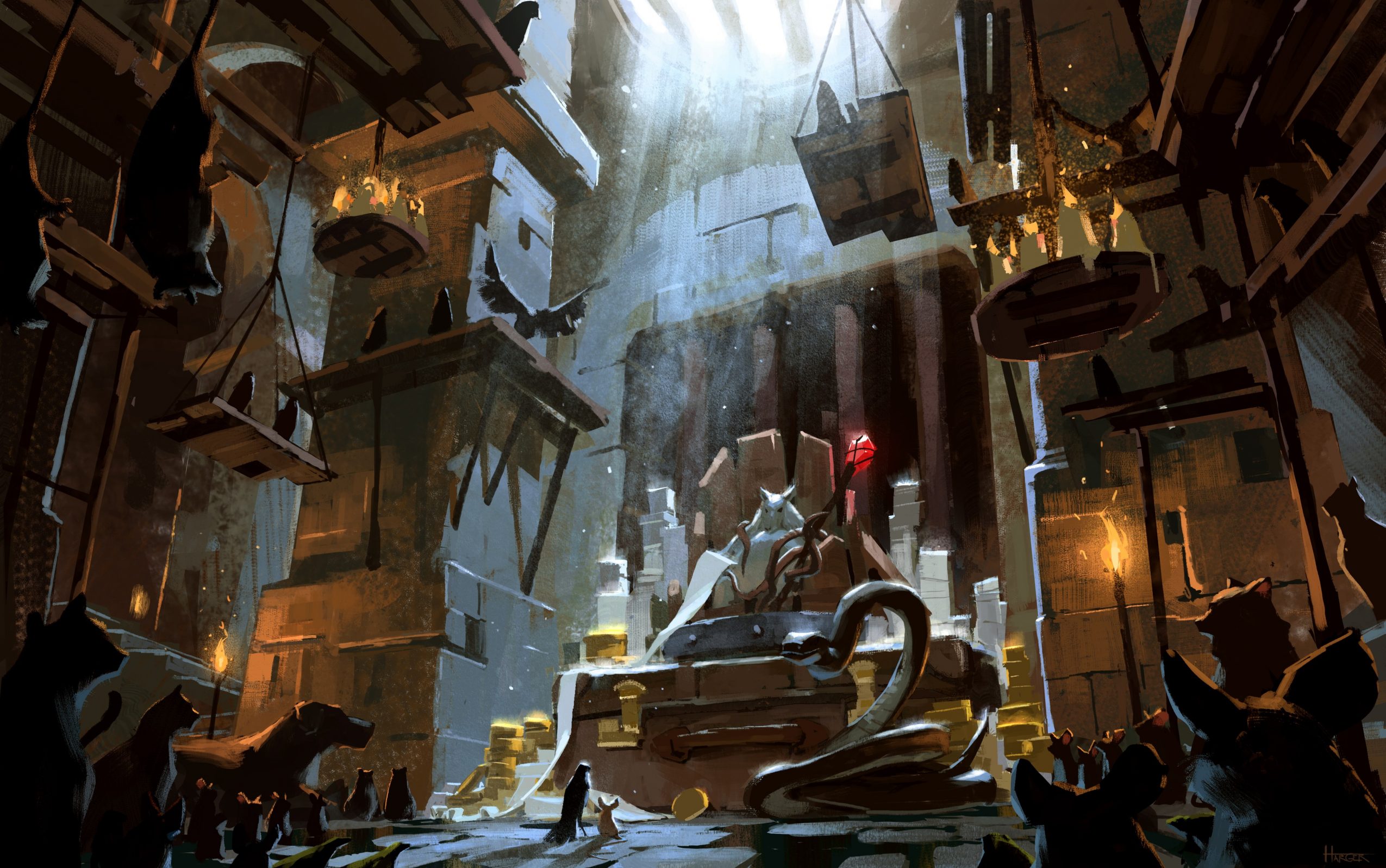