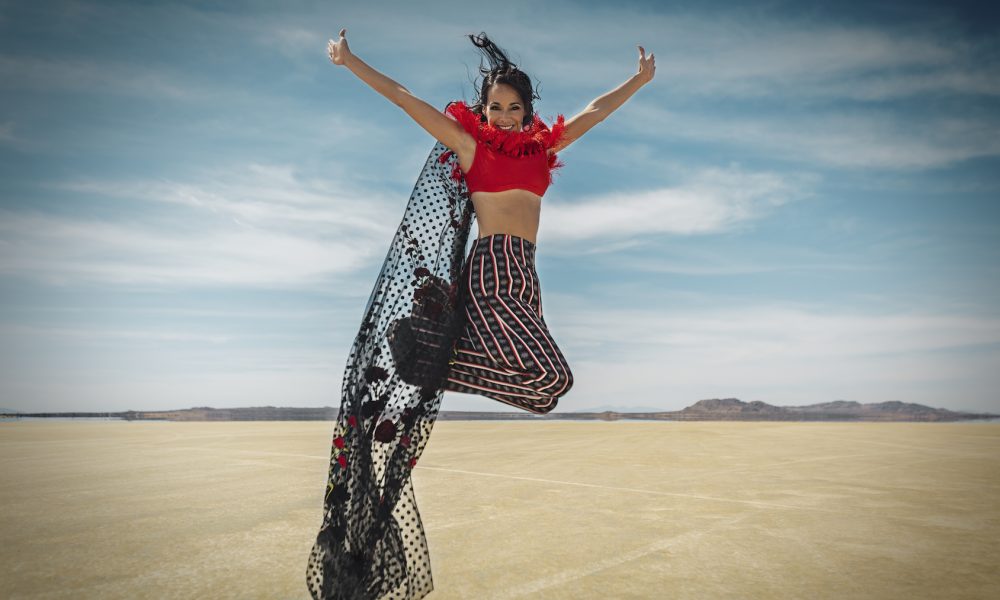 Today we’d like to introduce you to Karine Lima.

Karine, please kick things off for us by telling us about yourself and your journey so far.
I’m a French and Portuguese artist, media specialist and content creator.

TV Host and journalist since 2000 for French, Portuguese and Swiss TV, I have hosted thousands of shows (M6, TF1, I Télé, Eurosport, National Geographic, NRJ12, Canal+, RTPI…) I had the chance to speak five languages ​​and was finalist for the Price talent Award class communication, nominated by the Ministry of Foreign Affairs of Portugal.

As an actress, I starred in many TV series, feature films, short films, commercials and music videos (Section de recherches, Sous le soleil, Léa Parker, Joséphine…) and won the Award of the Best Actress in Fatal at the International Euro Film festival, Spain.

Before that, I was also a professional dancer, and singer and participated in many songs (Touch your mind, I’m a dreamer, Menina bonita…) Athletic, I participated in motor racing and other sporting challenges (Andros Trophy, Raid Amazon…)

I move from Paris to LA four years ago without knowing anyone, and I love it 😉

Can you give our readers some background on your art?
There is always a message in my short films.

Like a lot of people, I have lived through many painful and difficult times. I have come across death, violence, illness and a natural cataclysm. I never talk about these events because I don’t like to be felt sorry for. I am a lucky a very happy person. So, I’m sure that all these experiences have forged my personality, made me stronger and sensitive.

I deeply hate injustice. I can’t stand unfair situations, lies, withheld secrets, jealousy, hatred, cruelty, violence, and envy. I feel quite « wise » and, consequently, this short film reflects my views on life. Obviously, I’m revolted about violence of any sort and shocked that in our contemporary society one can still be beaten to death.

I wrote about conjugal violence in the large sense of the word. Violence can be verbal, physical or psychological. I wrote about appearances that are often misleading, on Stockholm syndrome, on men facing femininity and a lot of other things… but I always let the spectator make his own opinion with rather open ends.

What would you recommend to an artist new to the city, or to art, in terms of meeting and connecting with other artists and creatives?
Some people think that being an artist is an easy job…

But for me being an artist is being open, sincere, sensitive, vulnerable and give what you have in your mind…

Constant creation is very challenging when you don’t create you are not happy when you don’t have inspiration you are scared when you put your creation in front of everybody you never know what to expect… An artist can be solitary and alone inside a bubble but also very open and observer.

I love to learn everything, everyday and from everybody….but also to resource myself with nature, my husband and my cat. So I will just say, don’t force you, be yourself, be curious because you will learn a lot from others, and choose the persons around you carefully, have fun, love, laughs, tears and create!!!!

What’s the best way for someone to check out your work and provide support?
On my Websites. On Social media. On TV 😉 On Festivals…

I’m working on a new Short Film, I really think it will be powerful because I’m gonna show things nobody wants to see or hear about… I might do a crow founding, I will let you know 😉 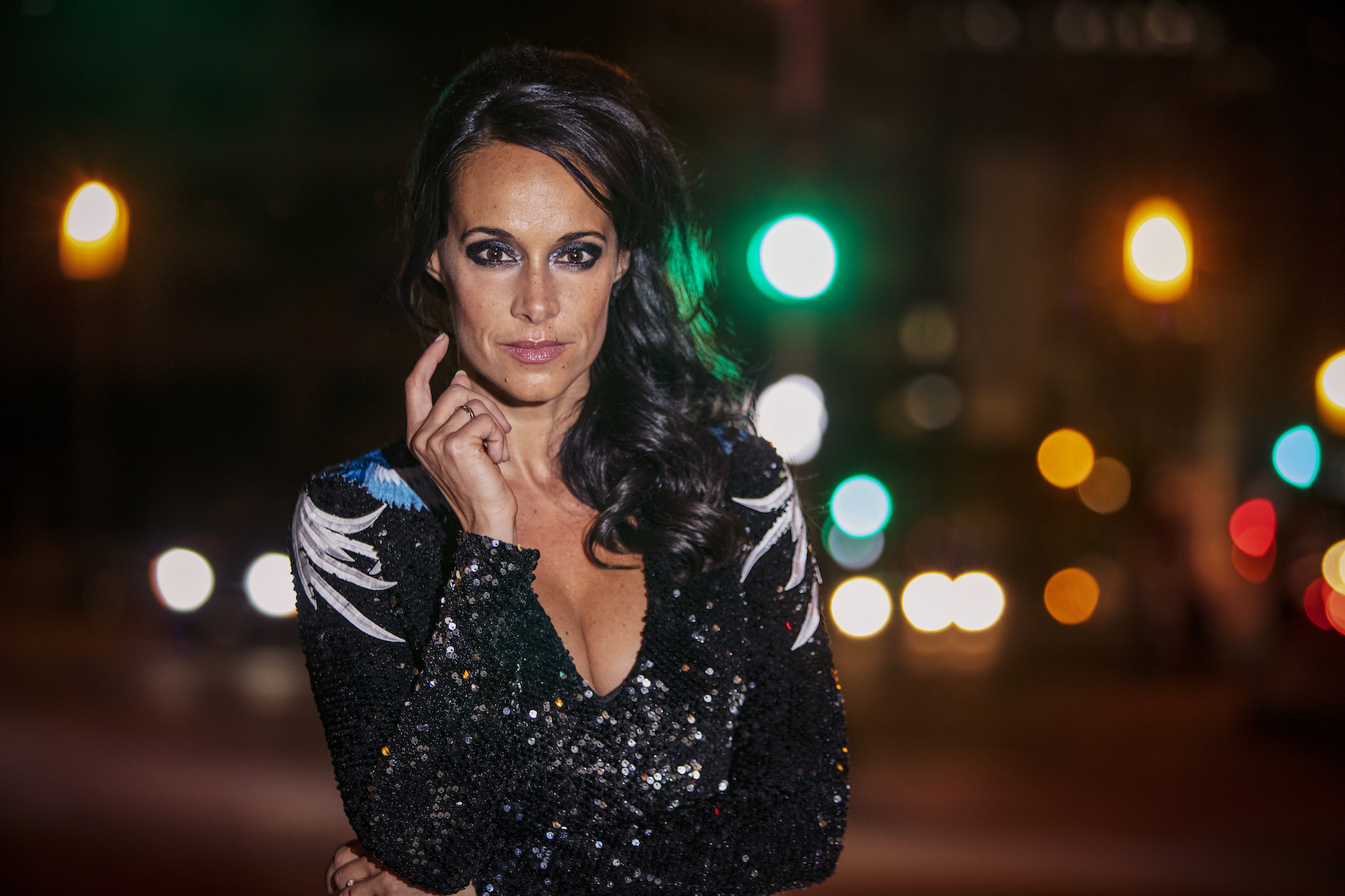 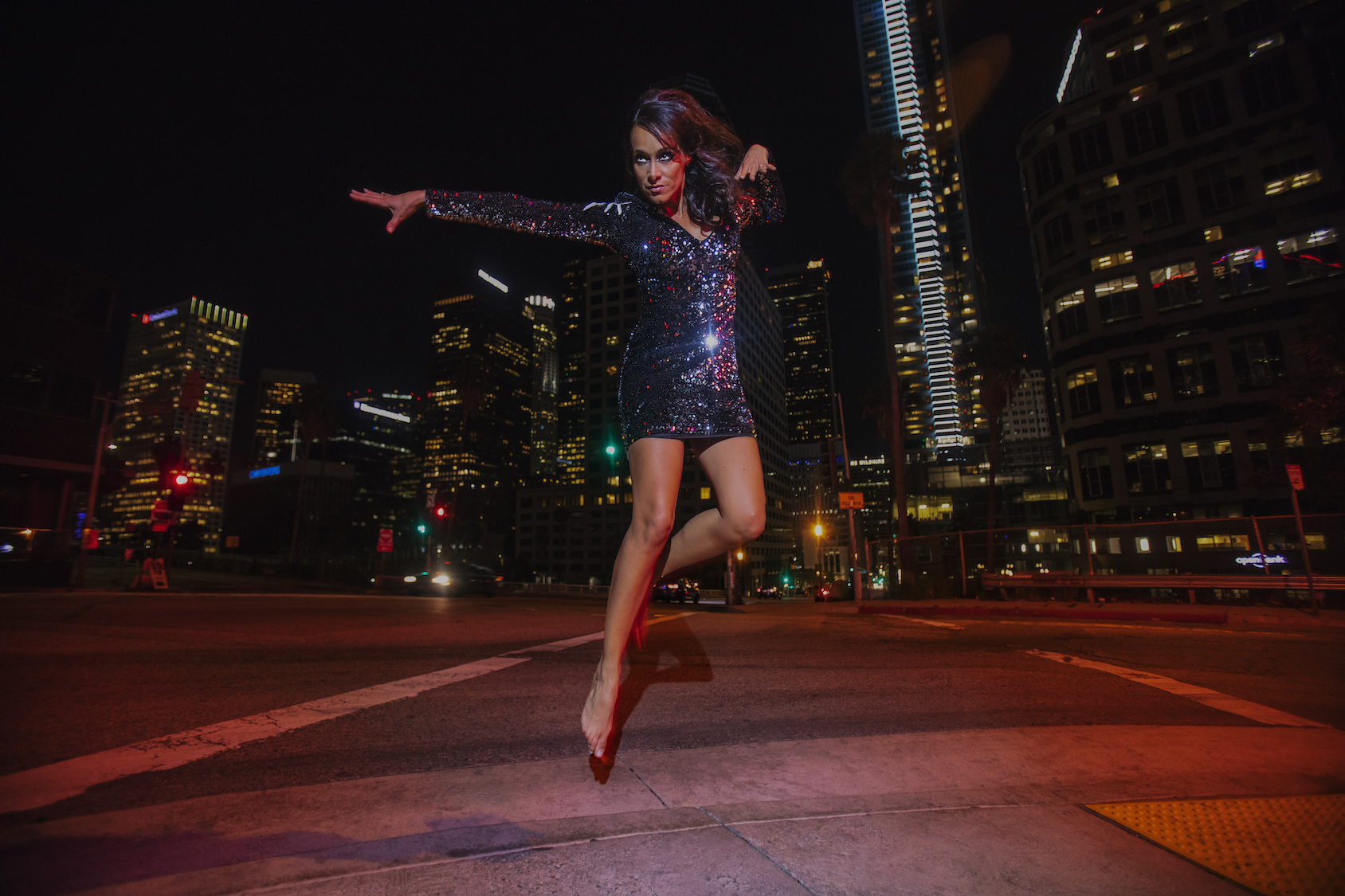 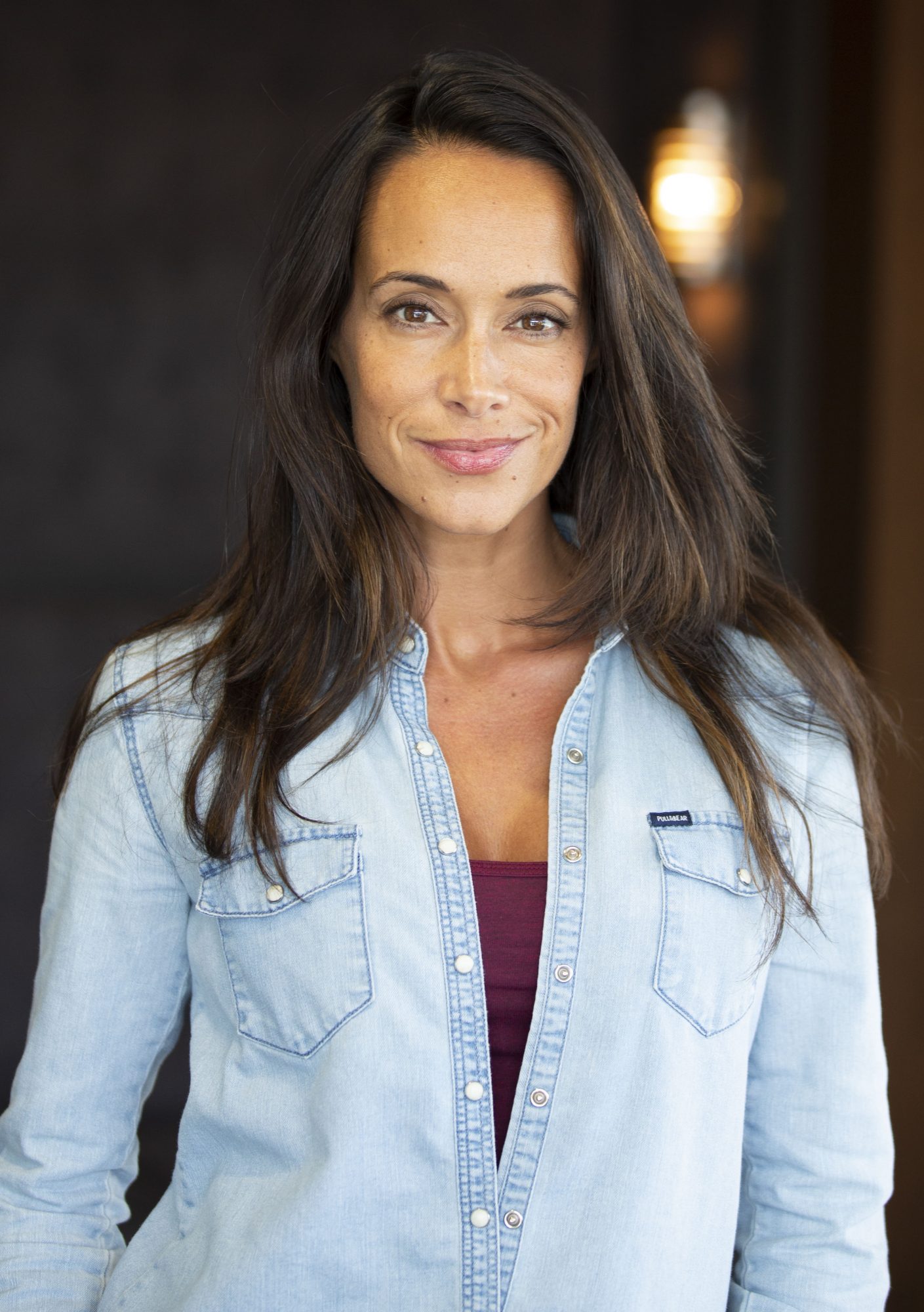 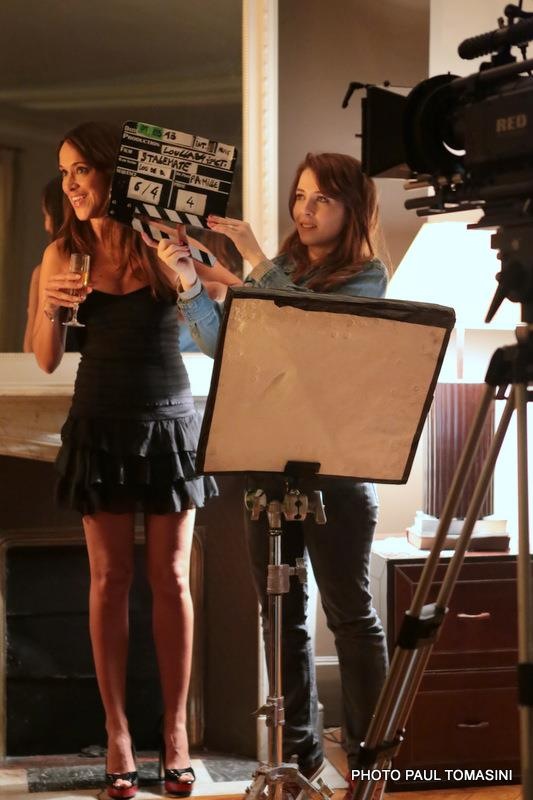 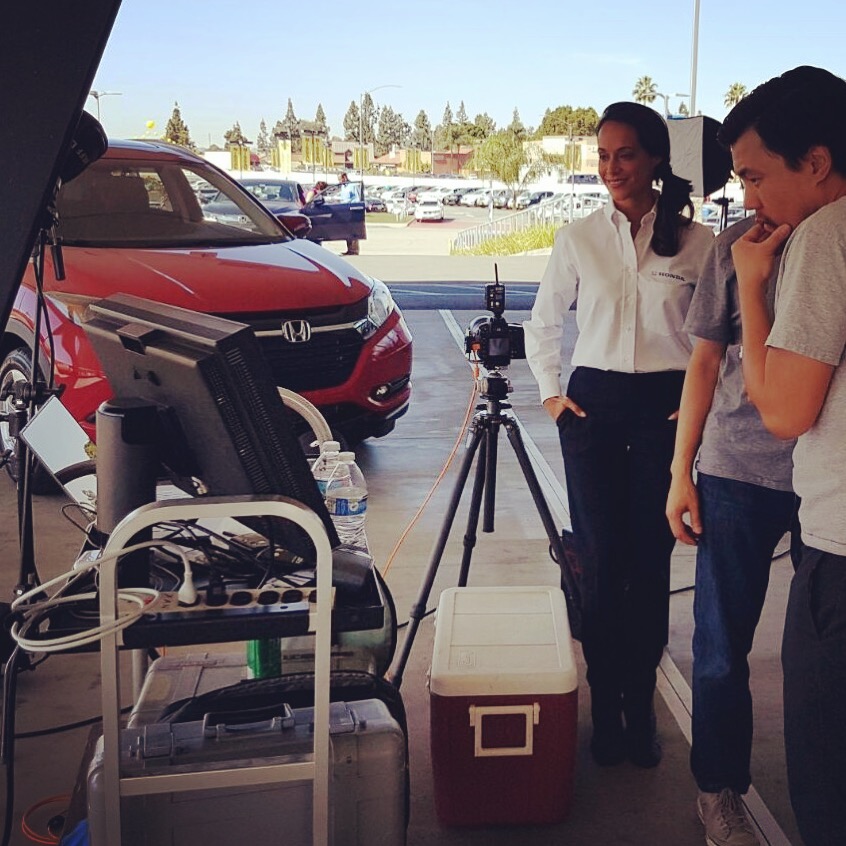 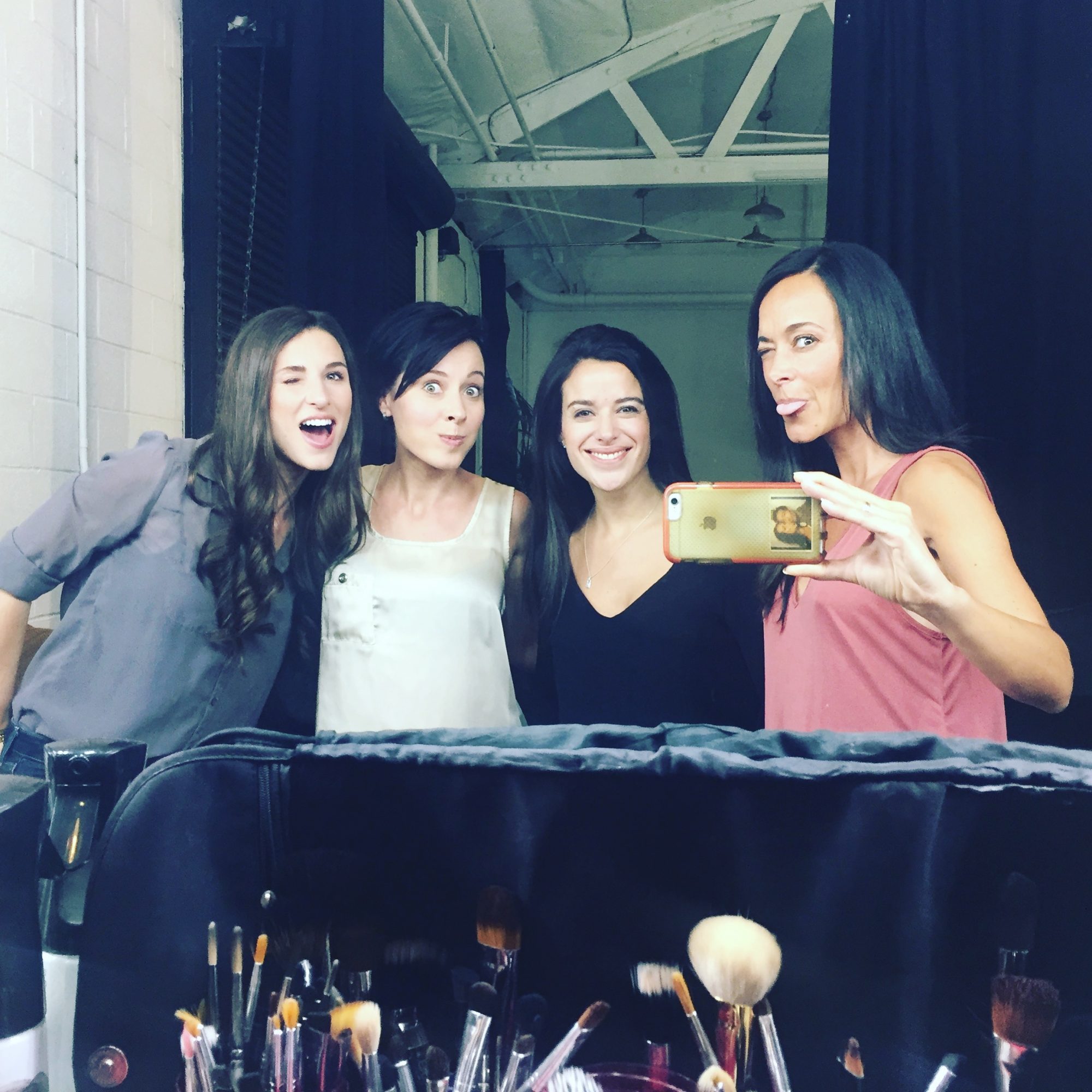 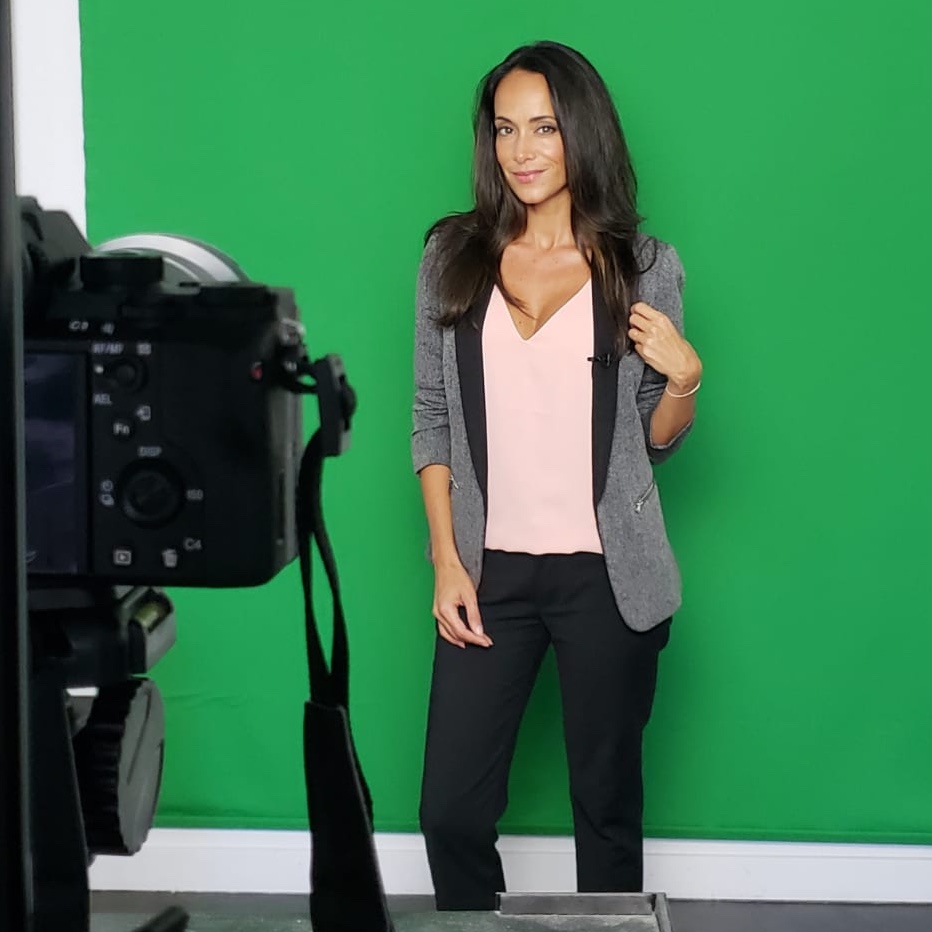 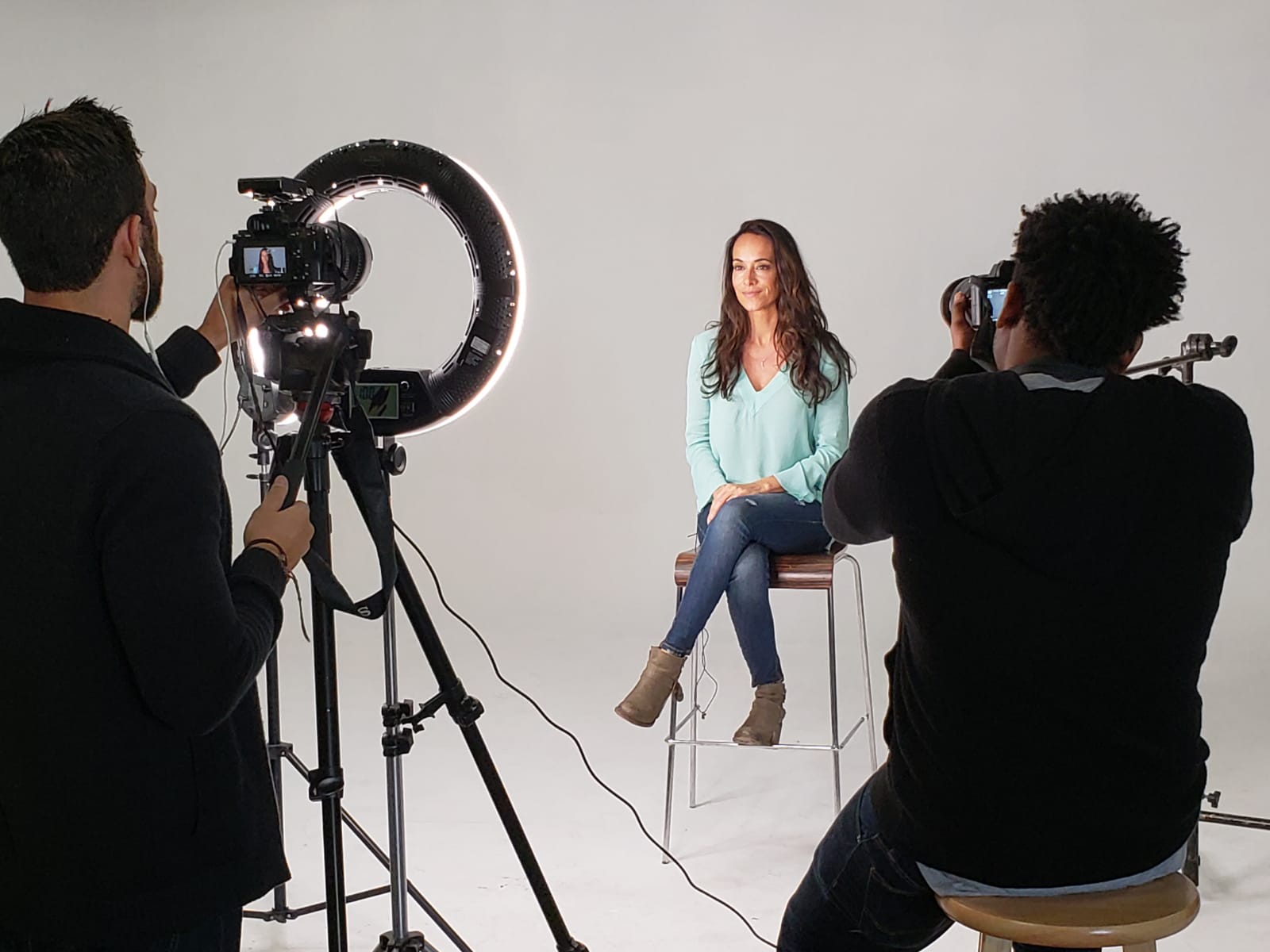 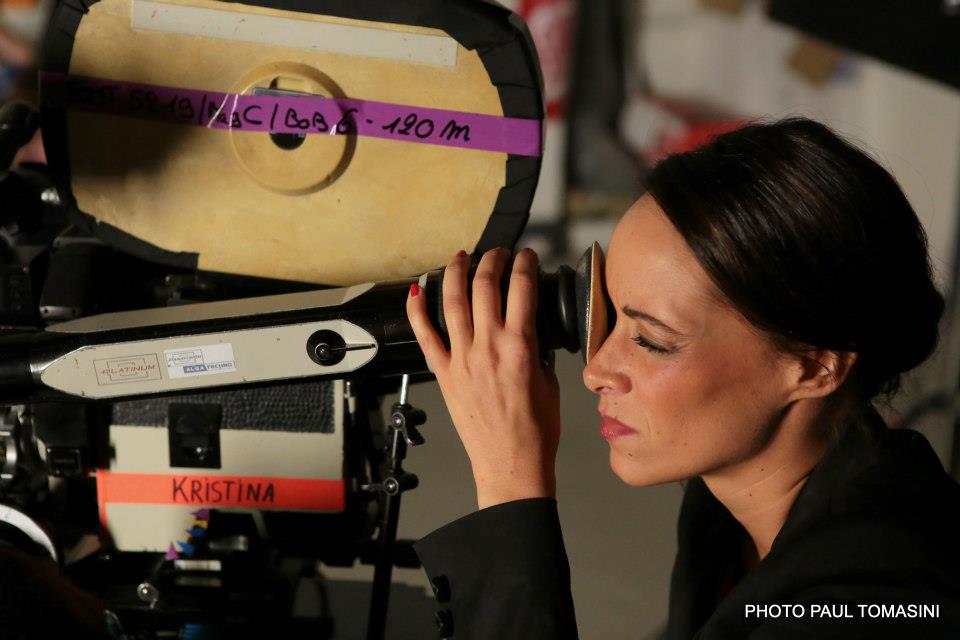 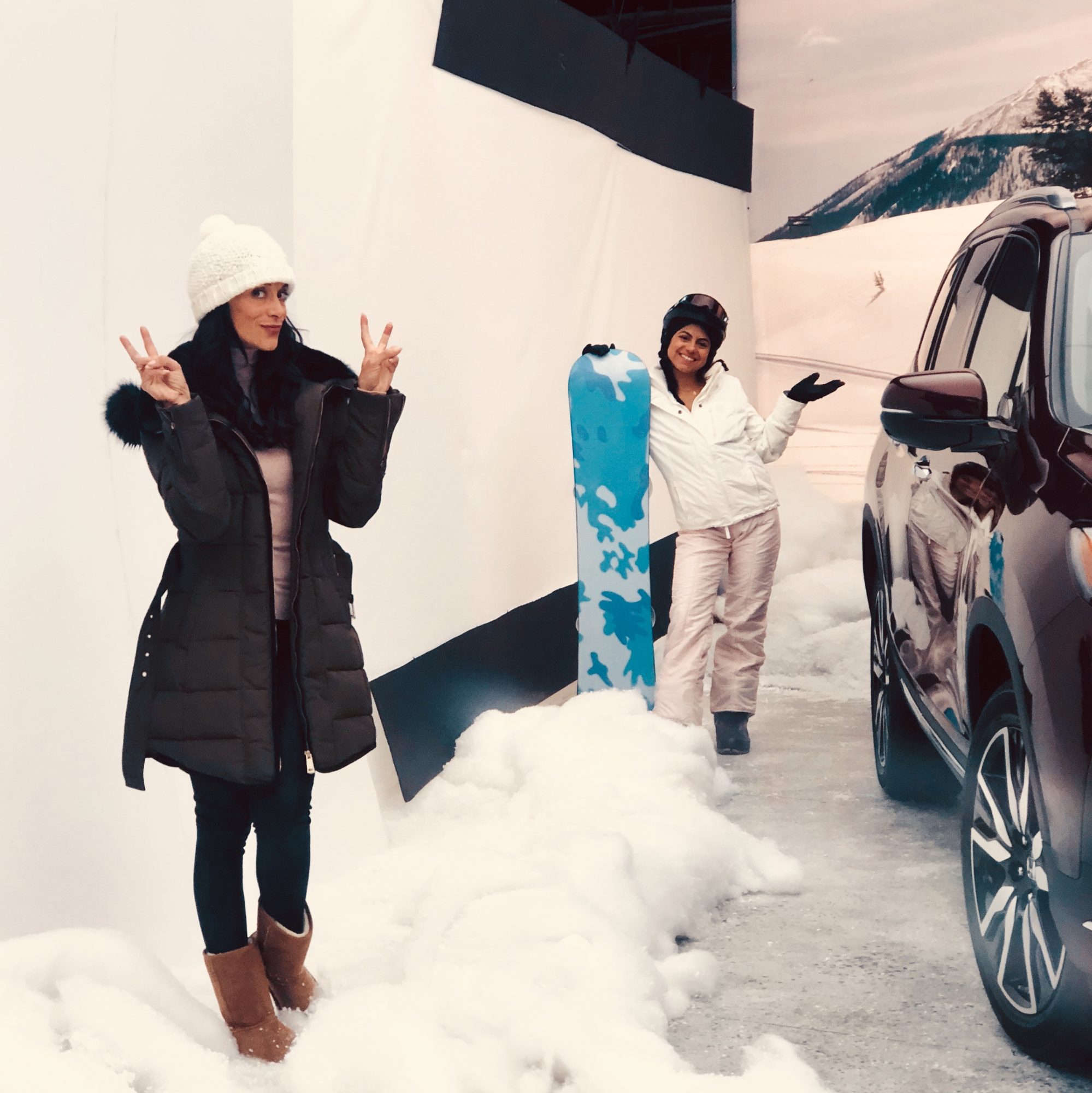 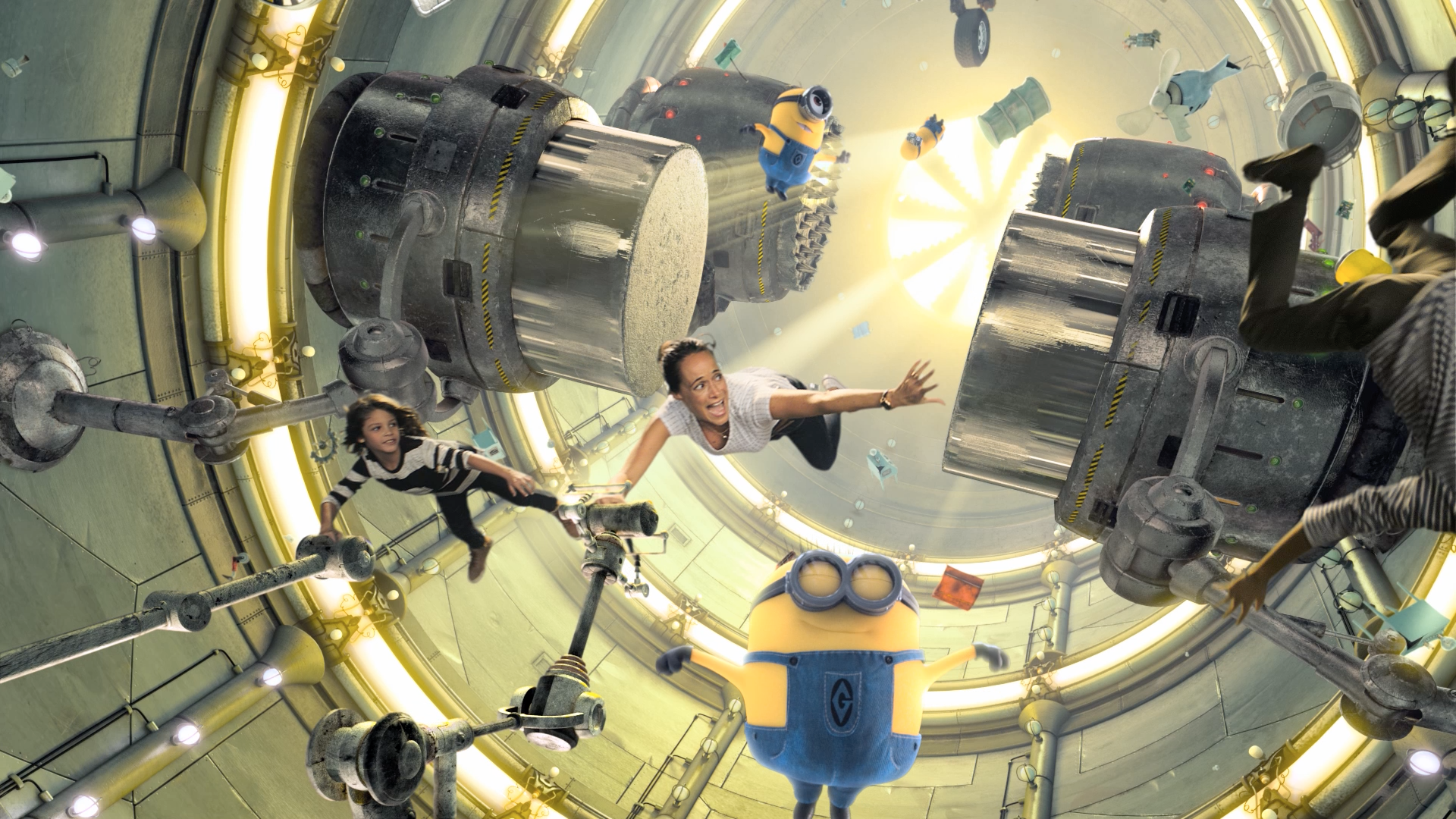