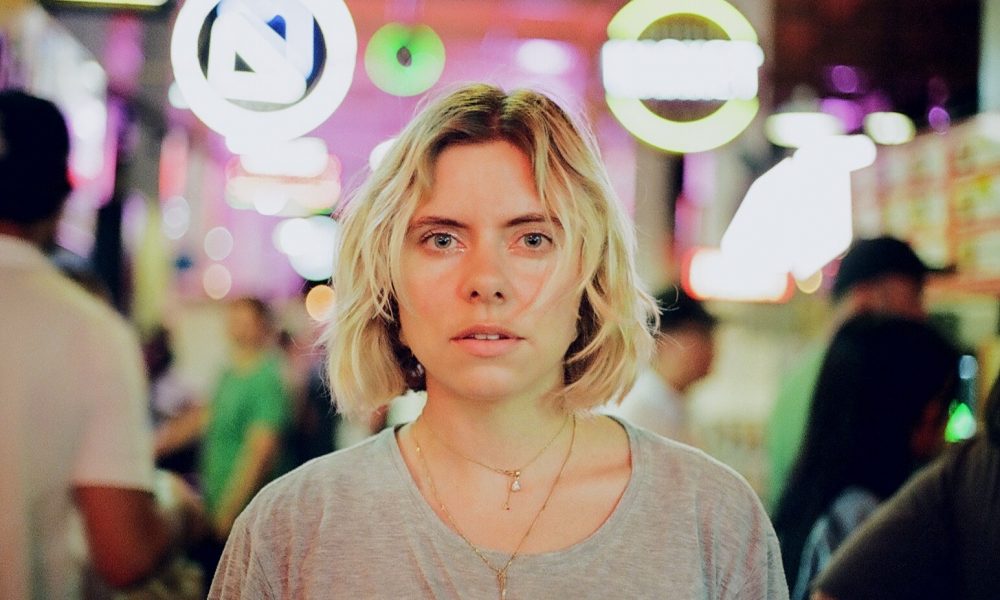 Today we’d like to introduce you to Kadri Koop.

Kadri, please kick things off for us by telling us about yourself and your journey so far.
Originally from Estonia, the younger me was always studying languages.  I was dying to be able to understand others who don’t speak Estonian and for them to understand me. Estonian is spoken only by a million something people so I knew early on that if I don’t learn English or some other more common language, I’m going to feel trapped for the rest of my life.

In that fear, I spend my teens learning languages in school and then my 20s studying and working abroad from London and Amsterdam to Singapore and Beijing in the hopes of mastering a new foreign tongue. By the time I made it to the US, I had studied English, Russian, Swedish, Dutch, Mandarin Chinese. Spanish came while already here. I don’t speak all of them fluently, but I can still get by with most in different capacities. This especially in production situations where it’s usually about life or death and you forget about the fear of making mistakes.

For a while, before I knew I wanted to become a cinematographer, I was wondering if I just wasted more than a decade trying to master all of these languages that I’m not even fluent in. When I started doing cinematography work, it hit me that a lot of my obscure knowledge of languages and cultures, though imperfect, is useful for crafting a visual language for a film.

There’s something about understanding various language structures and how people communicate across cultures that translates into being a director of photography who comes up with a syntax for the film. From deciding the camera height to the angle of a shot, to the lighting ratios progressing from scene to scene, I’m responsible for determining the grammar of the movie.

In my early 20s, I was a huge fan of Noam Chomsky and his Universal Grammar Theory which states that human beings will always develop language with certain properties and that there’s an innate, genetically determined language faculty that knows the rules of grammar. This part of cinematography is for sure the most exciting for me: being able to communicate across cultures by crafting my own (universal) grammar in moving images.

Can you give our readers some background on your artwork?
I’m a cinematographer. I craft imagery to support the vision of the story set in place by the director. I’m basically what they call as the director of photography.

Coming from indie documentary, I used to be a one-woman-band type of production house where I would create everything from developing the story to producing, shooting and editing it. Now that I’m specialized in cinematography, my work is focused on the visuals and how to best craft them so that the story comes through loud and clear.

Thanks to my independent documentary background, I have the urge to tell stories that have a social message. For instance, I’m starting to work on a film about motherhood told from the perspective of a trans mother. I’m more excited about telling a story from this unique and under-represented perspective than making a commercial about yet another product that humans can live without.

What would you recommend to an artist new to the city, or to art, in terms of meeting and connecting with other artists and creatives?
I would recommend using your art as an excuse to approach people and curate a group of likeminded and inspired individuals around you. One of the best things about creating is the freedom to share the work with the world and in this way connect with it.

What’s the best way for someone to check out your work and provide support?
Some of my documentary work is still up on Fandor, while my newer cinematography work is somewhat dispersed in the depths of the inter-web. I’d say the easiest way to keep up with my work is to check my website or Vimeo page. 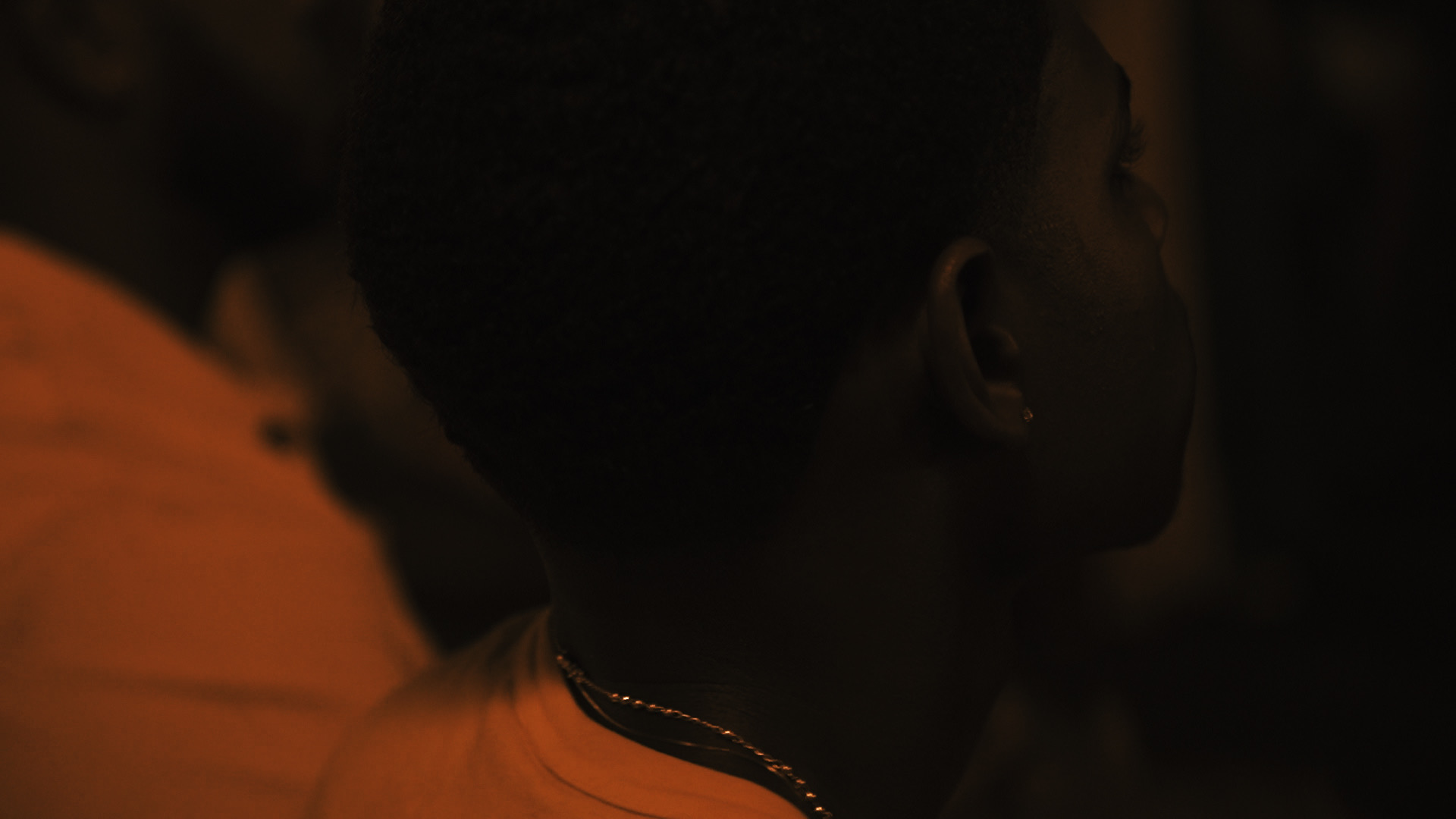 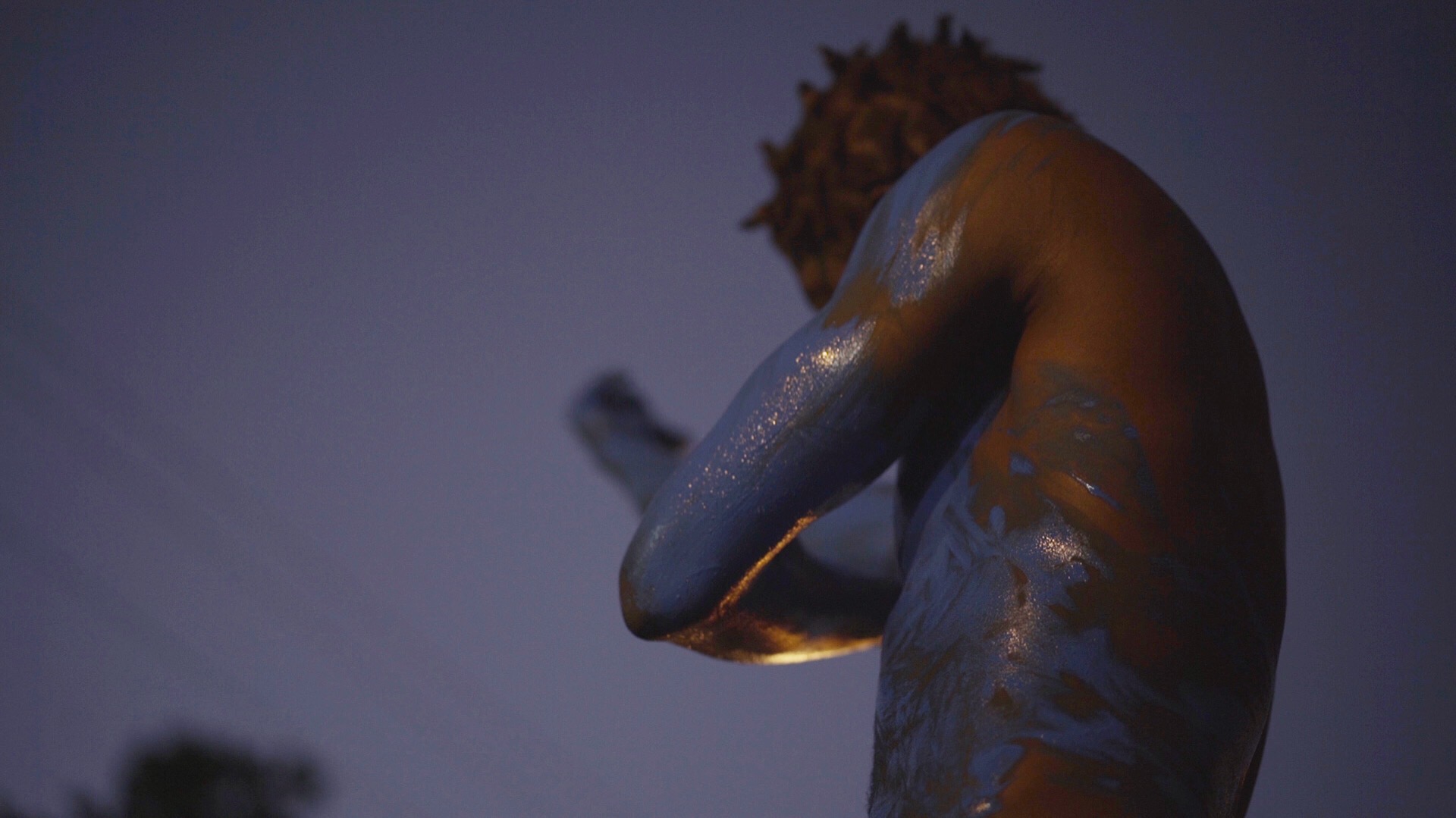 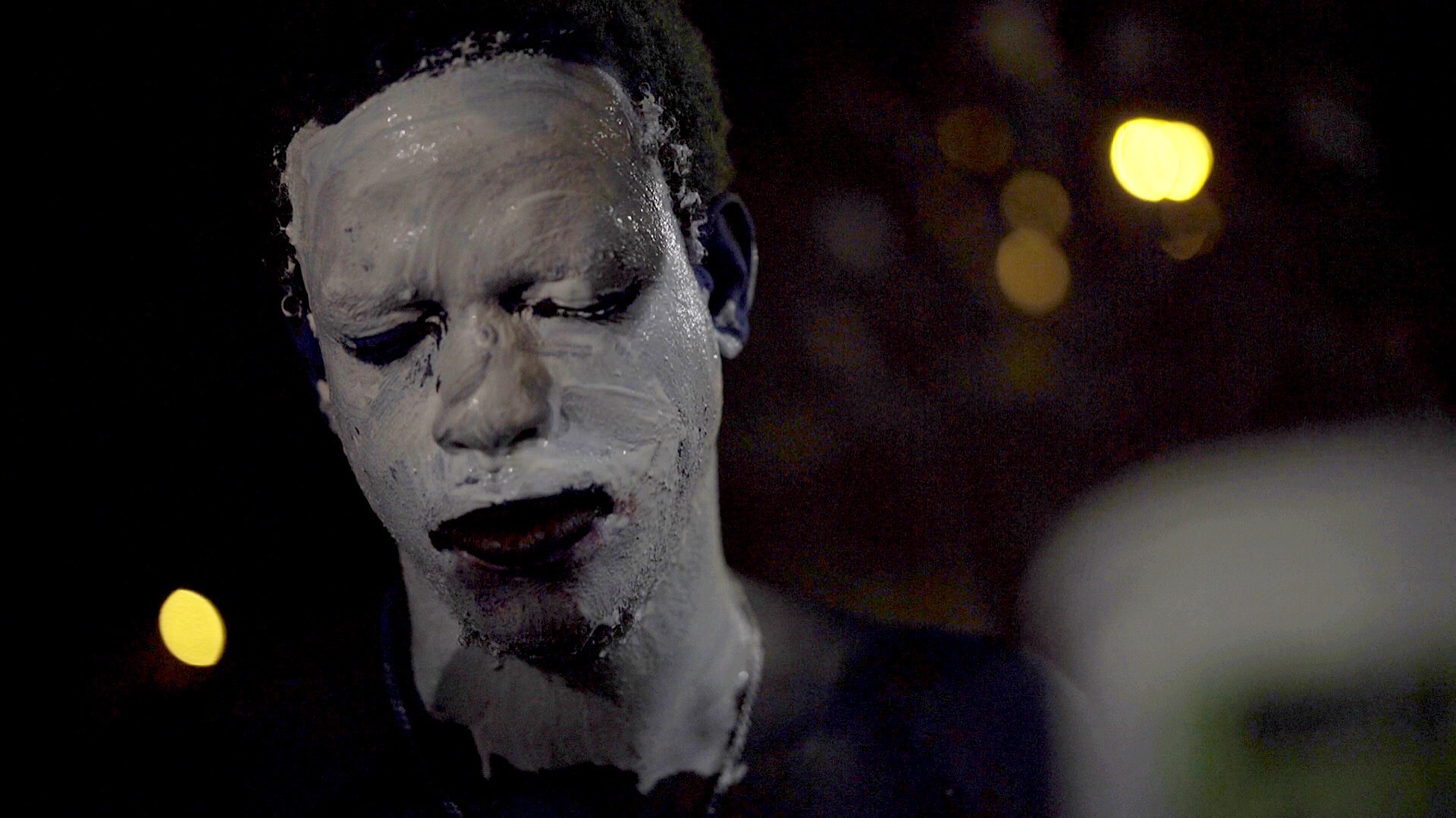 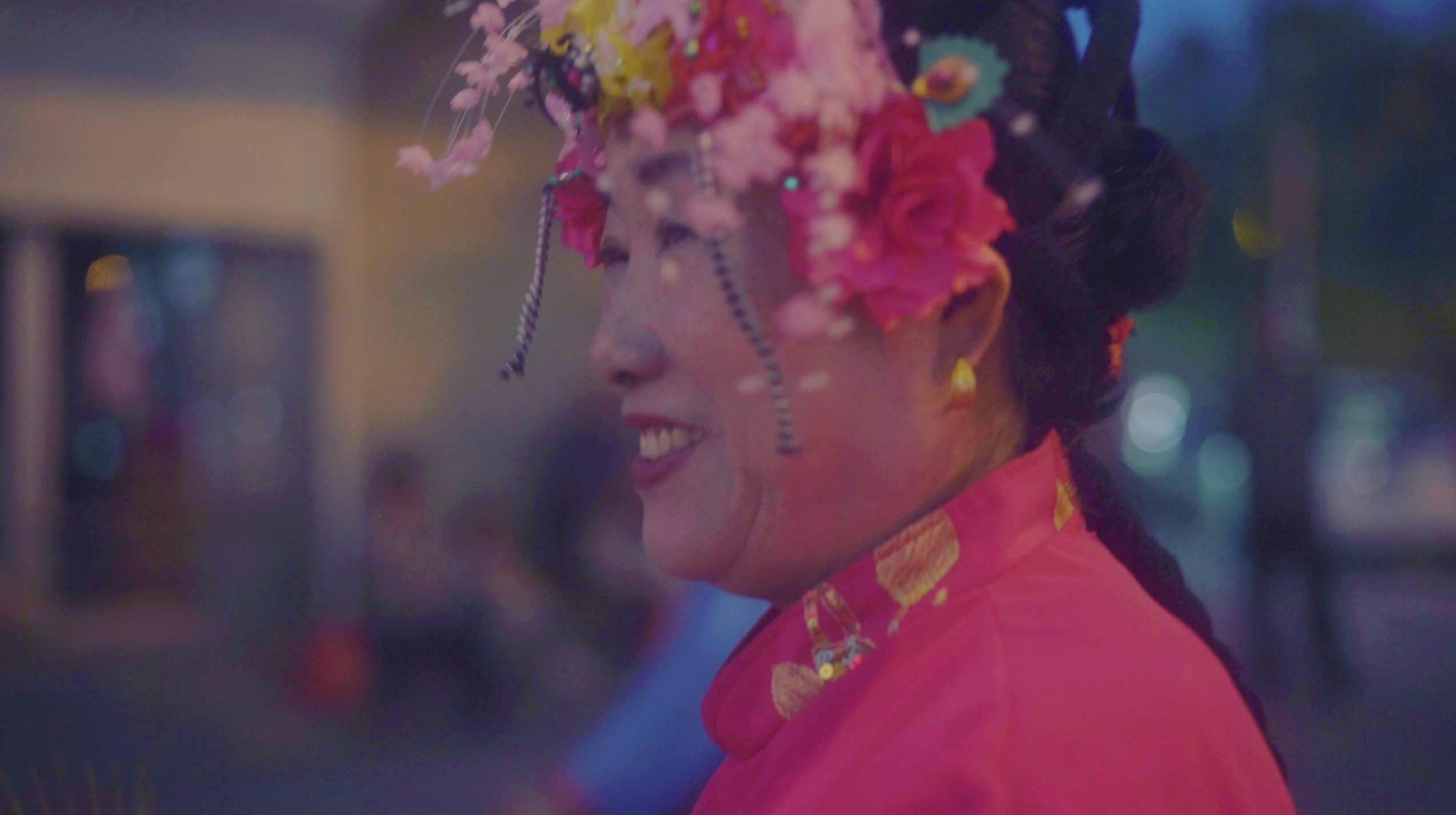