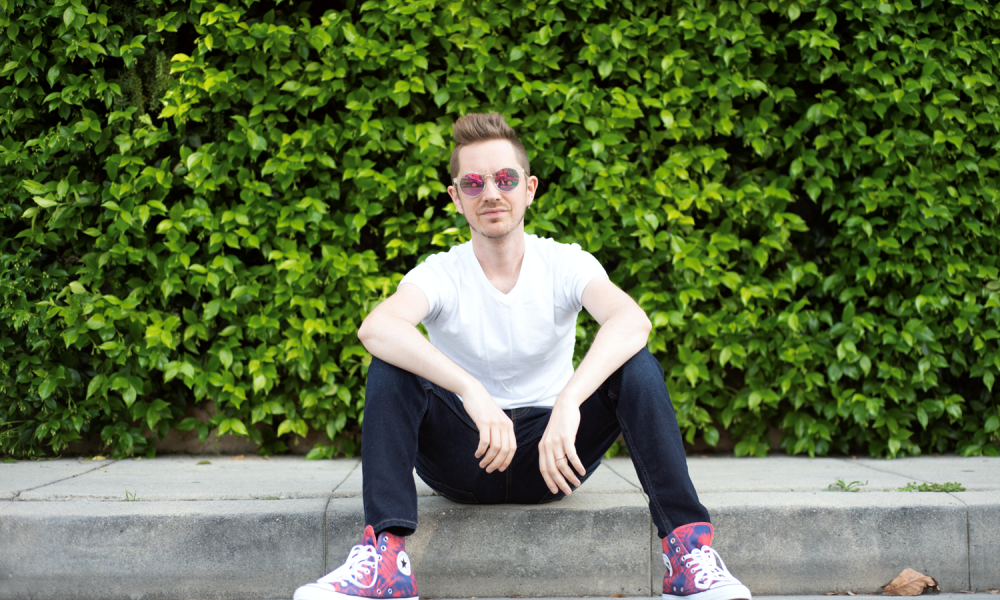 Today we’d like to introduce you to Julian “J3PO” Pollack.

Julian, please kick things off for us by telling us about yourself and your journey so far.
I started playing the piano when I was 5. I was jealous that other kids in my kindergarten class were studying with my mother! So, I told my mom, I wanted to start learning. And so, it began. However, after my first lesson, I wasn’t too keen on continuing. My mom forced me to keep learning. Thank goodness! I’d say by the time I was in 6th grade, it was pretty clear that music would be my path. I moved to New York for college and while I was there, I learned so much. A series of fortunate opportunities allowed me to have a career in music. Some things along the way that really helped me were: when I was 18, I was featured on Marianne McPartland’s NPR show, Piano Jazz. Also, when I was living in New York and I joined a band called the Lesson GK, and that was paramount to my development as a musician. The music has been described as “experimental hip-hop” and “progressive soul” – but conceptually, it is jazz. Being able to play with some of the best musicians in the world every week and develop a musical style and language was truly incredible. Most recently, this year, I had the opportunity to start touring with the legendary Marcus Miller (Miles Davis) and that has also been a truly gratifying experience. We went to Japan and all over Europe this year. I’ll be heading back out with him at the beginning of 2020. I’m currently working on my own project under my pseudonym “J3PO” (a dumb nickname that my high school friends gave me). My latest single “The Crab” just pushed 1 million+ streams on Spotify and I”m continuing to develop my Instagram page that just reached 51k followers. I’m looking forward to really focusing on my solo career in this next chapter of my life.

Can you give our readers some background on your art?
I’m a keyboardist/producer. I do a lot of live performing as well as maintaining a very steady studio practice. I love all styles of music, but when it comes to my own project, I focus on a blend of hip-hop, jazz, and electronica. I have so many musical inspirations that it’s hard to pinpoint them all. As far as “pianists” are concerned, I’d say I have a huge love and respect for the music of Brad Mehldau. I think that’s pretty common for people born after 1980 to be influenced by him. Brad is sort of the Beethoven of “jazz” piano. As far as music, in general, goes, I grew up listening to Miles and Coltrane, Oscar Peterson, Bill Evans, Keith Jarrett, Michael Brecker, Frank Sinatra, Rage Against The Machine, The Beatles, Aretha Franklin, all the greats of the 20th century. And most recently, I’ve been loving the music of Robert Glasper (of course), Anderson Paak, Kiefer, MXXWLL, Anomalie, Rob Araujo, Nick Semrad, Blake Mills, and host of other contemporaries. There’s a lot of cool stuff happening right now, especially in Los Angeles, in my opinion!

Any advice for aspiring or new artists?
Develop a unique voice with whatever you’re doing and be really good. Easier said than done, but that’s it. You have to hone in on what you love and develop that to the fullest. Of course, having a good network of people at your disposal and a firm grasp on social media really helps.

What’s the best way for someone to check out your work and provide support?
I play all over town for local gigs. Specifically at places like ETA in Highland Park, Apotheke near China Town, Hotel Café, and a bunch of other random spots. However, most of my main gigging is out of state/overseas. If you’d like to see what I’m up to right away, head over to my Instagram page: @iamj3po. I post beats, ideas, concepts, snippets frequently. Or, head over to Spotify and check out my latest album “Small Plates” (under J3PO) which is essentially a glorified beat tape. 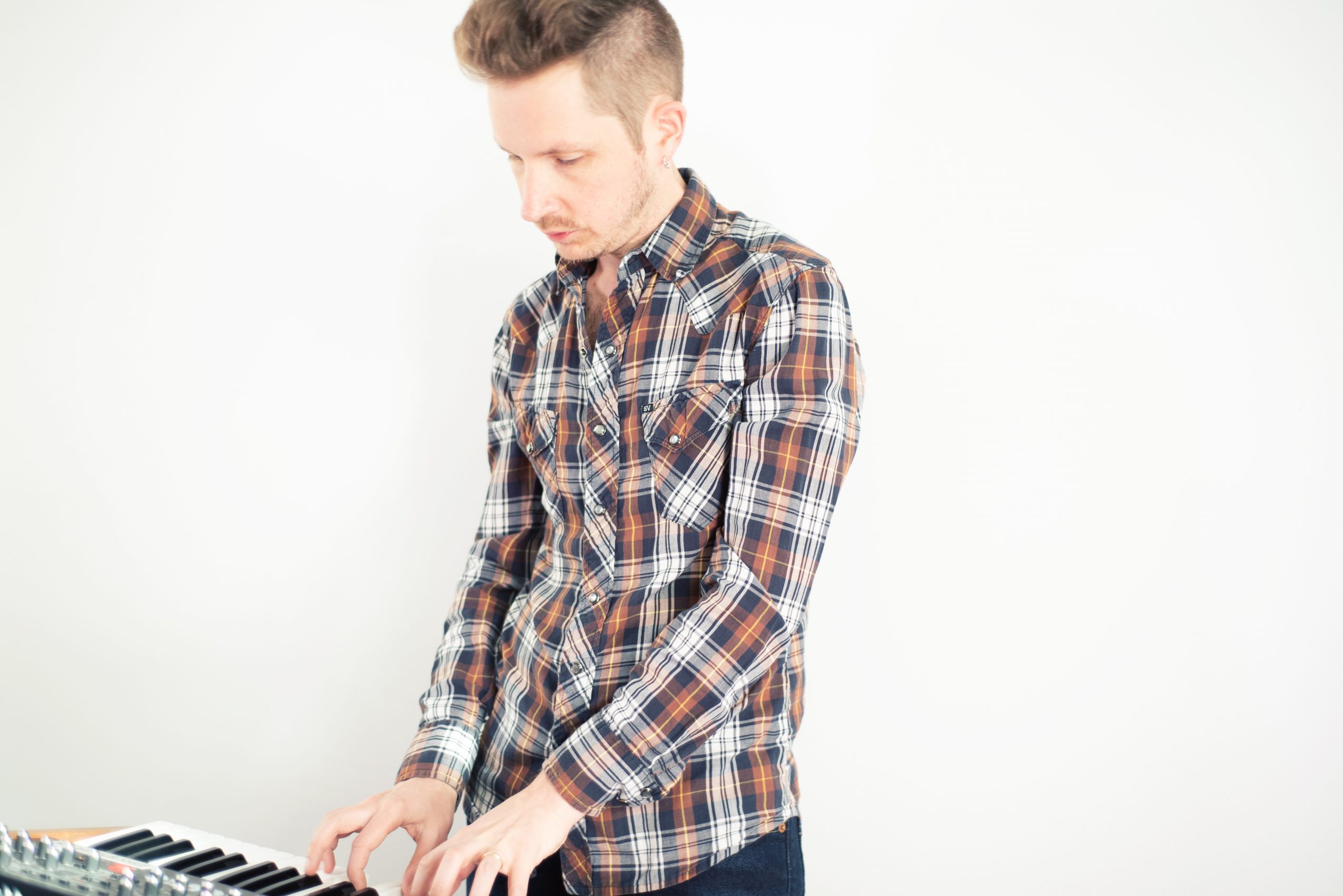