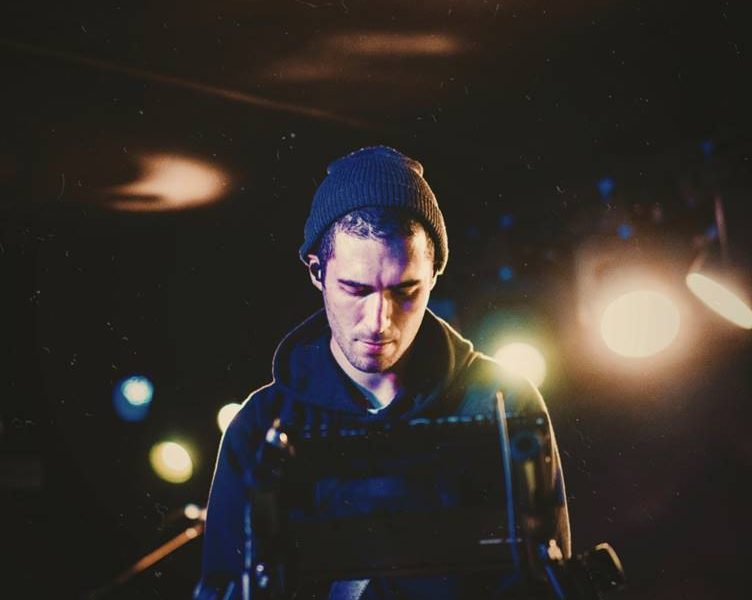 Today we’d like to introduce you to Joel Manduke.

Joel, please kick things off for us by telling us about yourself and your journey so far.
Born and raised in Los Angeles, I started playing piano at age 5 and picked up drumsticks at 10. Studying jazz from an early age, my passion continued to grow for performance and composition, and I later went to study jazz at UCLA’s Herb Alpert School of Music. It wasn’t until I was surrounded by other like-minded music peers and students that I realized just how seriously I wanted to pursue my career in music. I started touring internationally throughout college and diving into my career as a touring musician.

While much of my year is filled touring with various artists, I am also a full-time producer. This side of my career happened a bit unexpectedly, however. Around the time, that record production started transitioning away from major studios and directly onto laptops, the session-musician calls became more and more scarce. Rolling with the punches, I figured if I wasn’t going to get the call for recording drums due to “unnecessary expense and hassle”, I may as well try to program and design the best drums in town. I very luckily went from producing bedroom beats in my dorm room to producing for some of my favorite artists in the world.

In 2014, I began producing for many musicians and artists on YouTube. As a limited consumer at the time, I was honestly a bit naive to the power, reach, and incredible talent on YouTube. The entrepreneurial creativity really blew my mind. Fortunately producing both music and video content for many of the leading music channels on YouTube, I was forced to step up my game. Producing for channels with millions of subscribers, billions of views, and successfully releasing 10-15 fully produced songs and music videos a month, I credit so much of this early pressure to where I am today. YouTube artists I have worked with include: Kurt Hugo Schneider, Madilyn Bailey, Sam Tsui, Lindsey Stirling, Leroy Sanchez, and many more. Collaborating with Google/YouTube and many of these artists, I have also produced and creative directed content for brands such as Coca-Cola, Amazon, Sprint, Samsung, Timex, Kia, Buick, Nestle, GoPro, Roland, and many others.

With this momentum in the production world, I have since produced and worked with major artists including: Anderson Paak, T-Pain, Aloe Blacc, Natasha Bedingfield, Hunter Hayes, Jason Mraz, Avicii, and many more.

While currently working as a producer and touring musician/musical director, I’m also working on my first solo project that I can’t wait to share with the world!

Can you give our readers some background on your music?
Art must be honest. It’s easy to get formulaic and construct art based on predicted social impact and perception. Unfortunately, we’ve all been there.

Art and music should inspire and be inspired by emotion. Whether it’s building a show as a musical director, drumming on stage, or producing in the studio, I want the listener to feel something. And more often than not, if I don’t believe in what I’m creating, neither will the audience.

Although music is such an integral part of my life, it’s also an outlet for me. It’s a place where I can express myself in certain ways I couldn’t ordinarily. It doesn’t matter if I’m producing a top 40 song, writing for another artist, or working on my own artist project, it all has a personal stamp, and I love that. Being personal and honest with these projects can be incredibly difficult sometimes, but the product is infinitely more rewarding.

I spent years putting off releasing my own music. It wasn’t until earlier this year that I realized I was only cheating myself both personally and creatively. With my first single ‘Easy Love’ dropping on October 18th, I’m excited for a new chapter. I’m treating my project as a personal narrative; not only in the lyrics but in the music as well. Drawing inspiration from ever-changing relationships, life, and surroundings, I hope to tell these dynamic stories in my music as well.

Do you think conditions are generally improving for artists? What more can cities and communities do to improve conditions for artists?
I’m not sure life as an artist today is necessarily easier or harder than before; it’s just evolving. There are strong arguments to both sides of course, but I feel like it’s an artist’s job to adapt to the constantly changing conditions. Are people buying less music than they used to? Sure. Are people hiring less recording musicians because they can program sounds on their computers? Sure. But has our rapidly changing industry and technology given more individuals access to music creation, collaboration, and independently managed releases? Absolutely. With this accessibility can come a saturated market, but it’s up to us as artists to be our own entrepreneurs.

I credit being surrounded by like-minded creatives in a city like Los Angeles as one of the greatest joys that keeps me motivated. I’m constantly inspired by other artists, musicians, and friends. Making music can be very isolation, but it doesn’t have to be. Collaborate. In one way or another, we’re all trying to do the same thing!

What’s the best way for someone to check out your work and provide support?
My artist project is under my name, Joel Manduke. You can find this music on all streaming platforms.

Constantly writing, producing, and performing with other artists as well, people can keep up-to-date on upcoming projects/tours on my Instagram @joelmanduke. 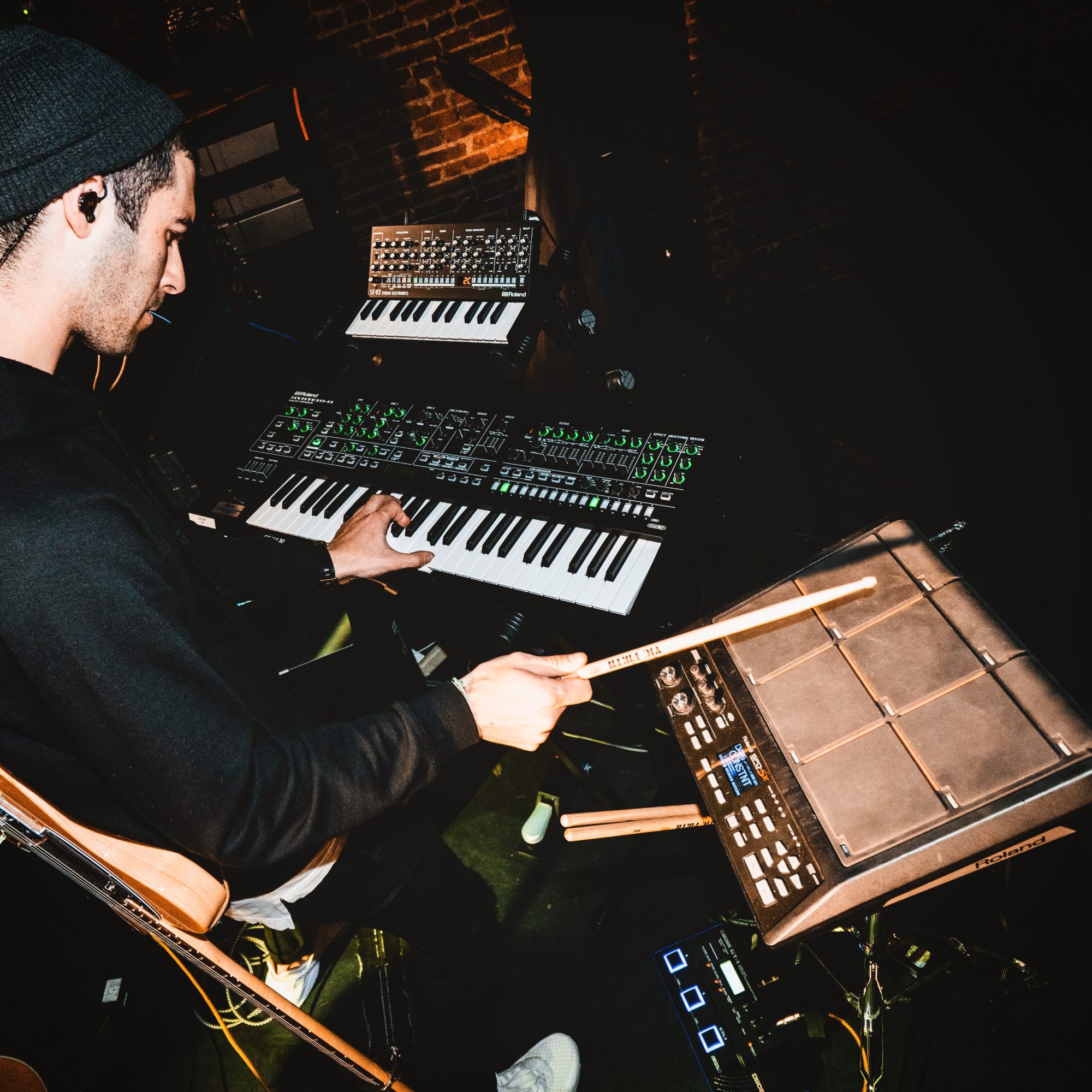 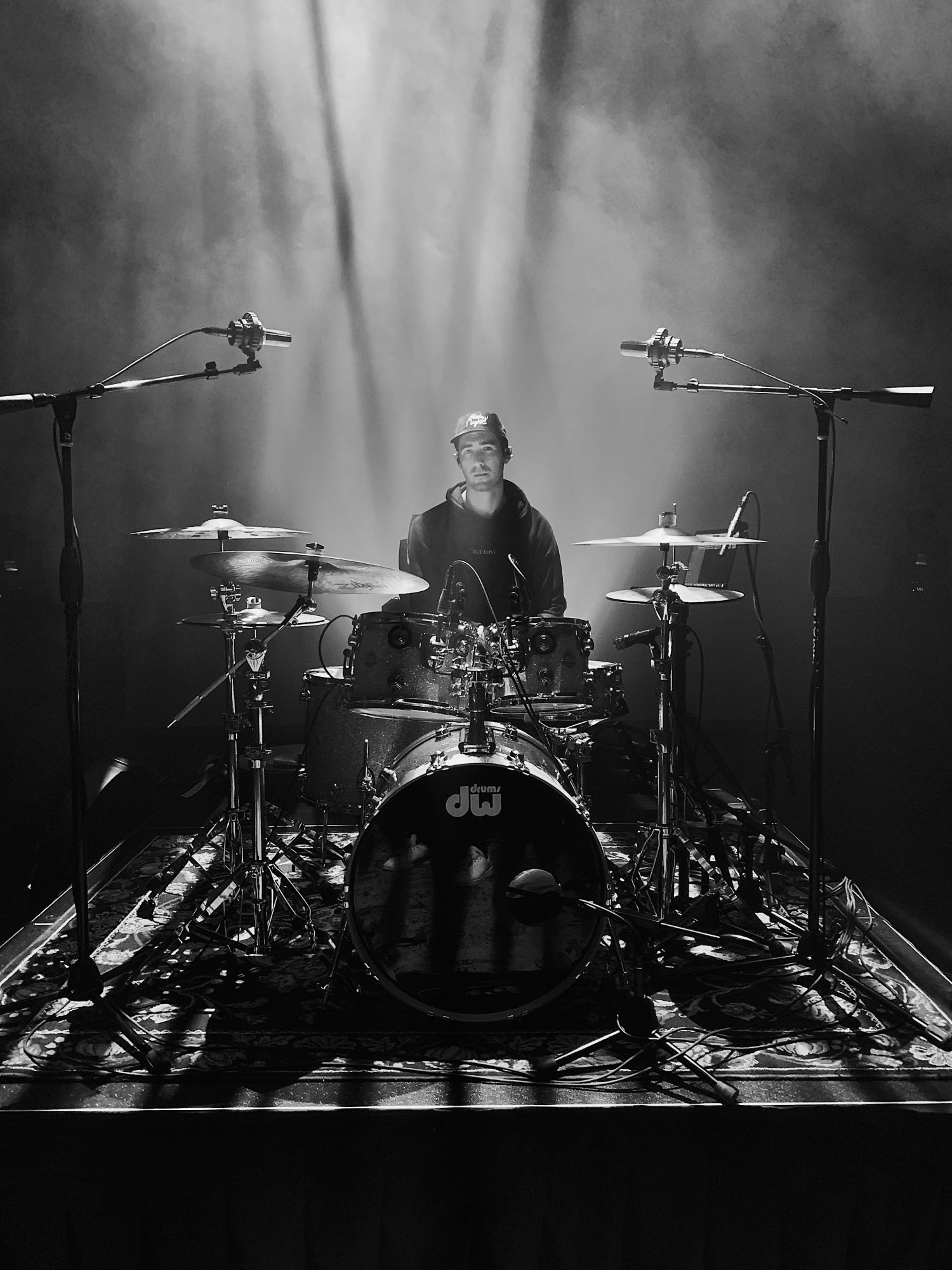 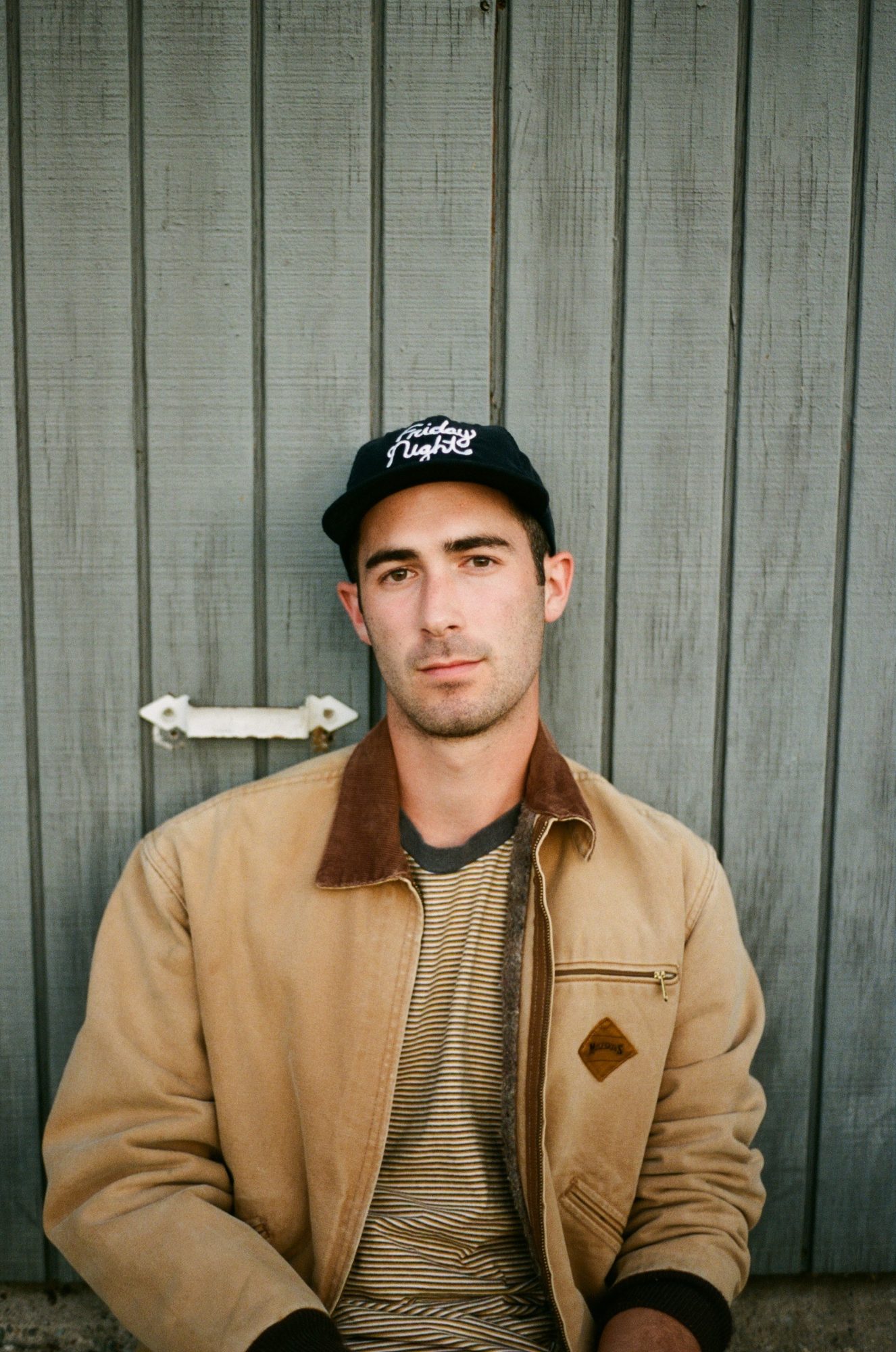 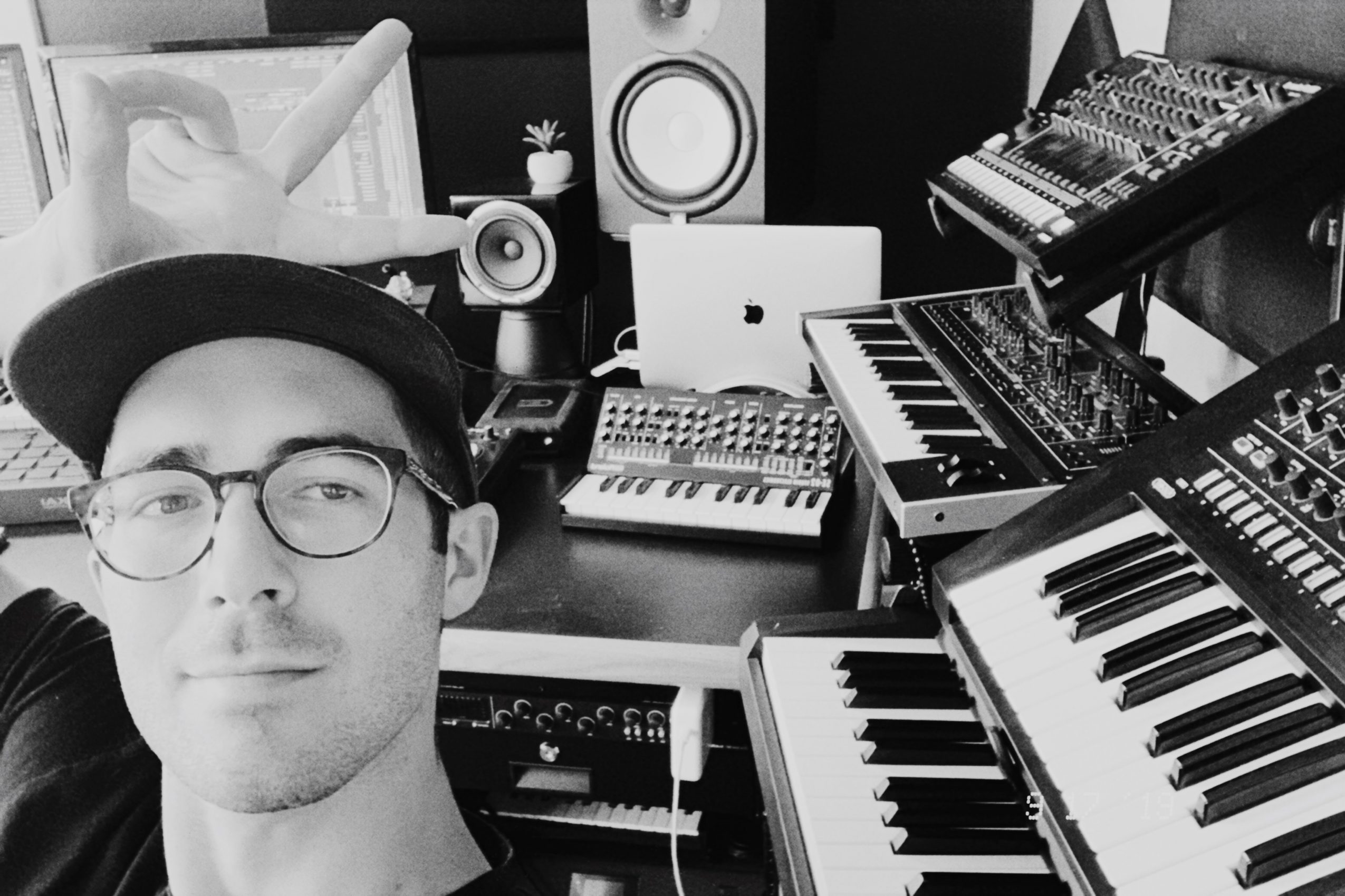 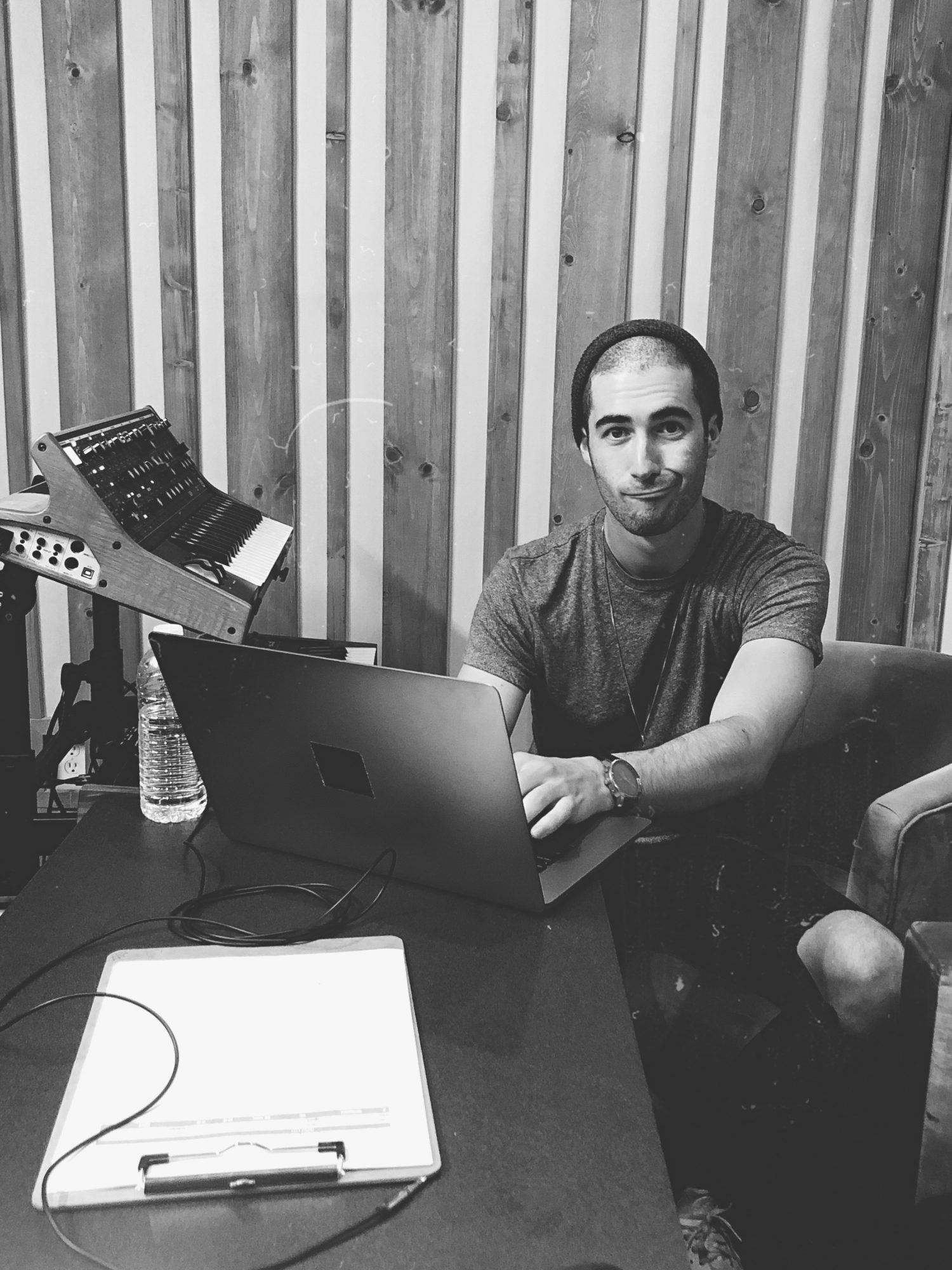 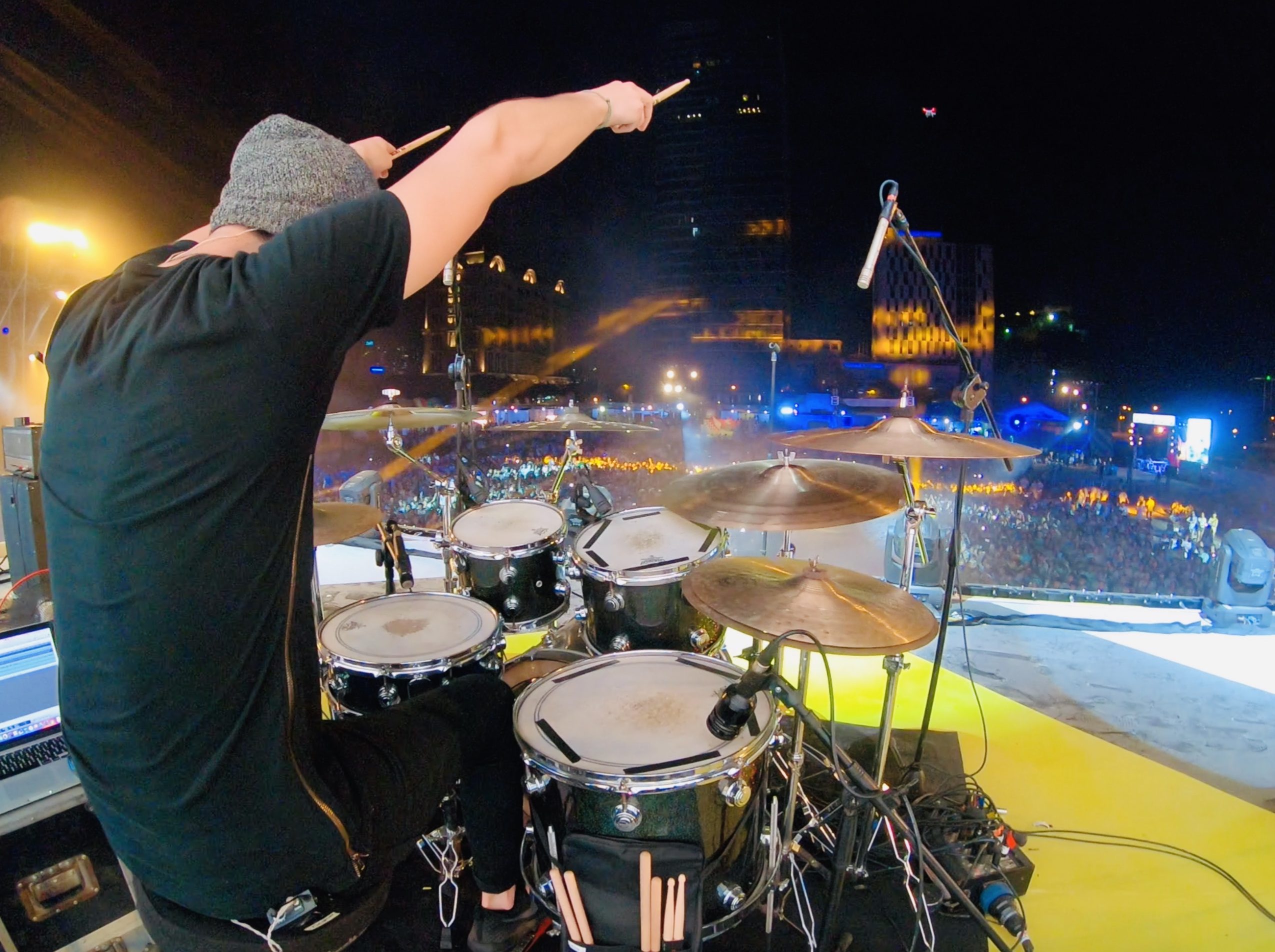 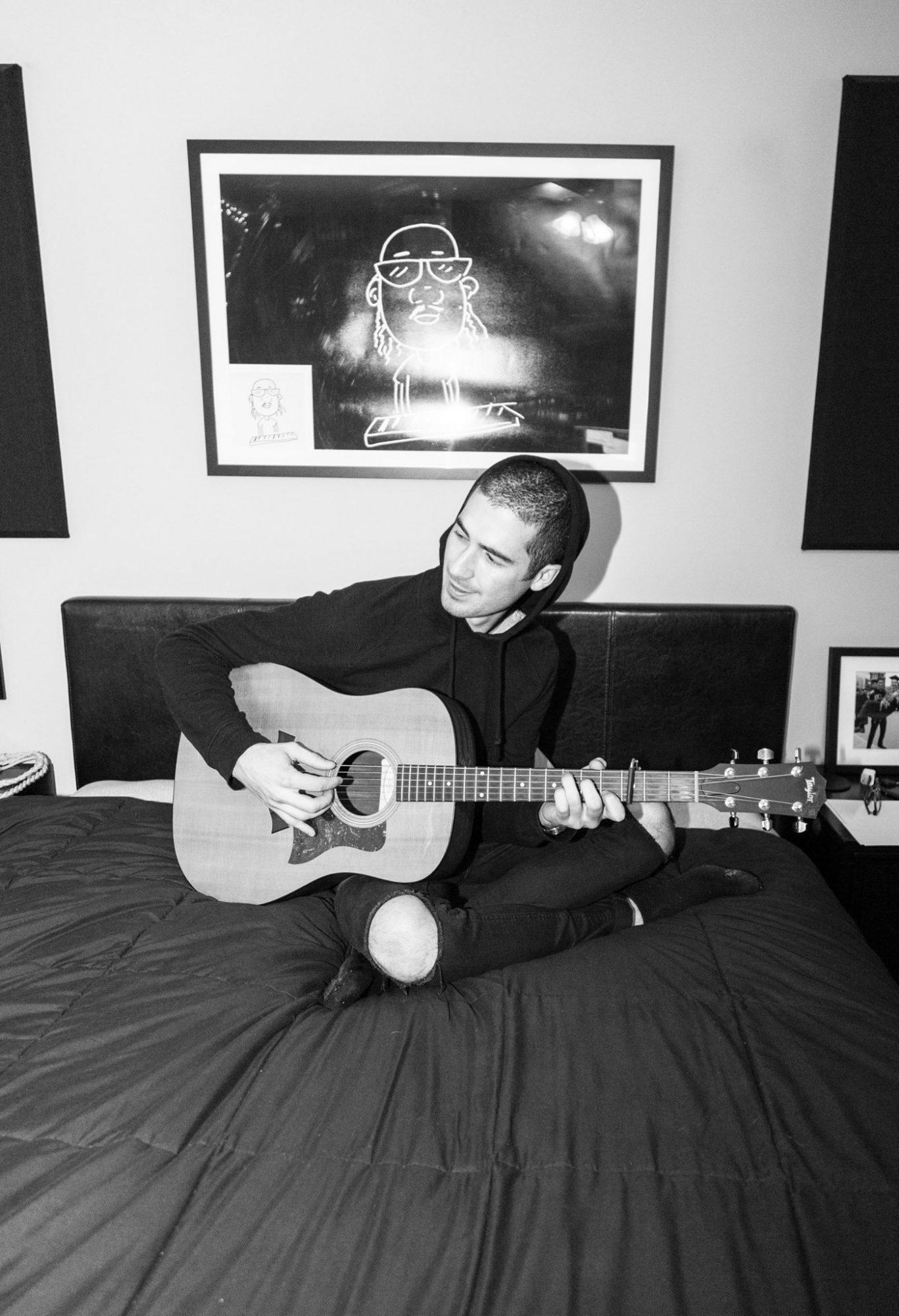