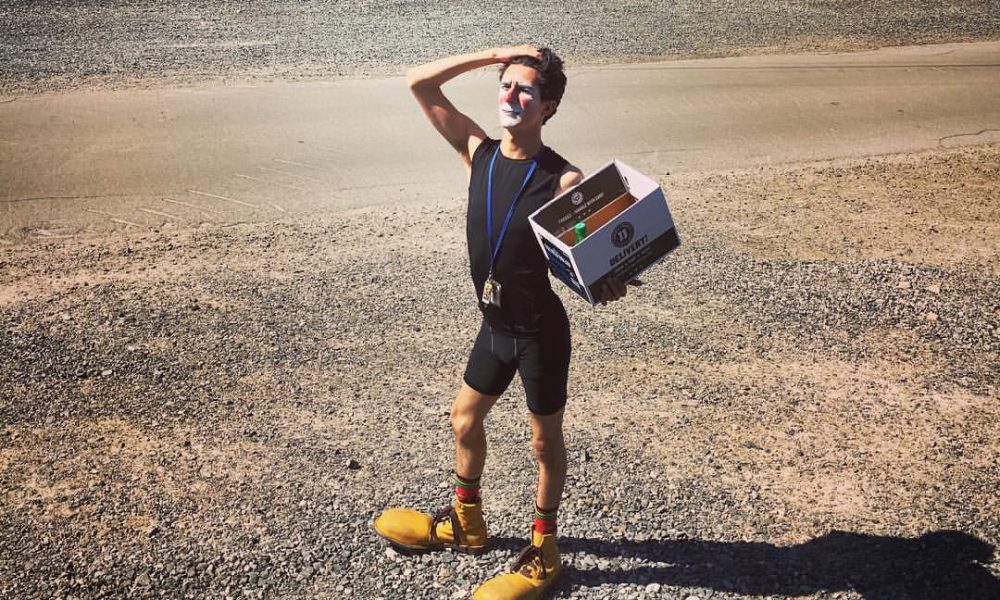 Today we’d like to introduce you to Joe DeSoto.

Joe, please kick things off for us by telling us about yourself and your journey so far.
I started acting in Middle School. My first play was the all-too-bloody-for-eighth-grade Macbeth by William Shakespeare. I fell in love with performing and continued drama classes through high school and into college. I attended USC’s School of Dramatic Arts. There, I became fascinated with clowning, watching countless YouTube clips of Cirque du Soleil and the like. Two years after graduating, I started taking clowning classes with John Gilkey, one of the very clowns I used to watch videos of. After about a year, I decided to switch gears from acting to start pursuing a career in clowning (I can feel my father rolling his eyes as I type those very words). Since then, I’ve performed in circuses around the country, including Pirates Voyage in Myrtle Beach South Carolina, Cirque de la Mer in Sea World San Diego, and most notably the Farewell Tour of Ringling Bros. and Barnum & Bailey Circus. I had the great honor of being one of the last six clowns to ever perform with century-old circus. Today, I’m continuing to clown, both as a performer and a creator. I’m the newly appointed Artistic Director of Four Clowns Theatre Company here in Los Angeles. The company is a great outlet for myself and fellow theatre-centric clowns to create pieces of storytelling that intimately involves the audience and keeps them laughing throughout.

Can you give our readers some background on your work?
I love to inspire laughter. In any way and by any means necessary. In my day to day, I like to keep myself and others smiling. And certainly in most of the art I create, there’s an underlying goal of what will make someone laugh, brighten their day, or simply make them smile? I feel that life is simply too short to forget to have fun. The culture of our world, especially here in America, is so work-centric. To me, clowning is a way to force the audience to enjoy themselves. When it comes down to it, clowning is incredibly stupid. It’s a huge waste of time. To watch someone struggle to peel a banana, then struggle even more to eat it, then throw the peel on the ground and trip on it? Absolutely pointless. But this is the genius of clown. We are all stupid. Some of us are just better at hiding it. When I perform, I want to have so much fun, in the way that we used to when we were kids, that the audience feels jealous and simply must have fun with me (if only out of spite).

In your view, what is the biggest issue artists have to deal with?
As much as I hate to say it: funding. For most independent artists and artistic companies, producing shows can be unbearably challenging, and this is mostly because of how hard it can be to turn a profit. Shows cost money. And at least here in LA, it can be difficult to get and maintain an audience base. Entertainment as an entity has sort of oversaturated the market. There’s so much to see on TV, in movie theatres, online… And then when it comes to live entertainment, you have the challenge of convincing the audience that it’s worth leaving the couch to see clowns do Hamlet. It’s not impossible, just difficult. And near impossible to do without funding.

What’s the best way for someone to check out your work and provide support?
Currently, I perform as a vaudevillian clown in a raunchy cabaret called Teatro Martini in Buena Park, CA. Four Clowns also regularly produces shows in the summertime as part of the Hollywood Fringe Festival. You can learn more about the company and upcoming shows at fourclowns.org. 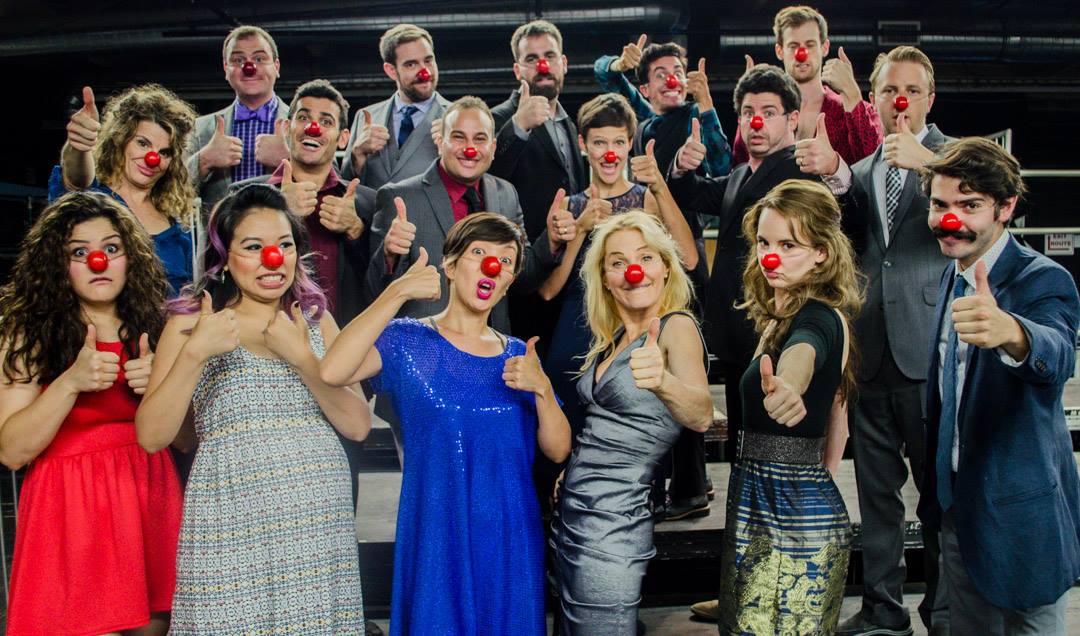 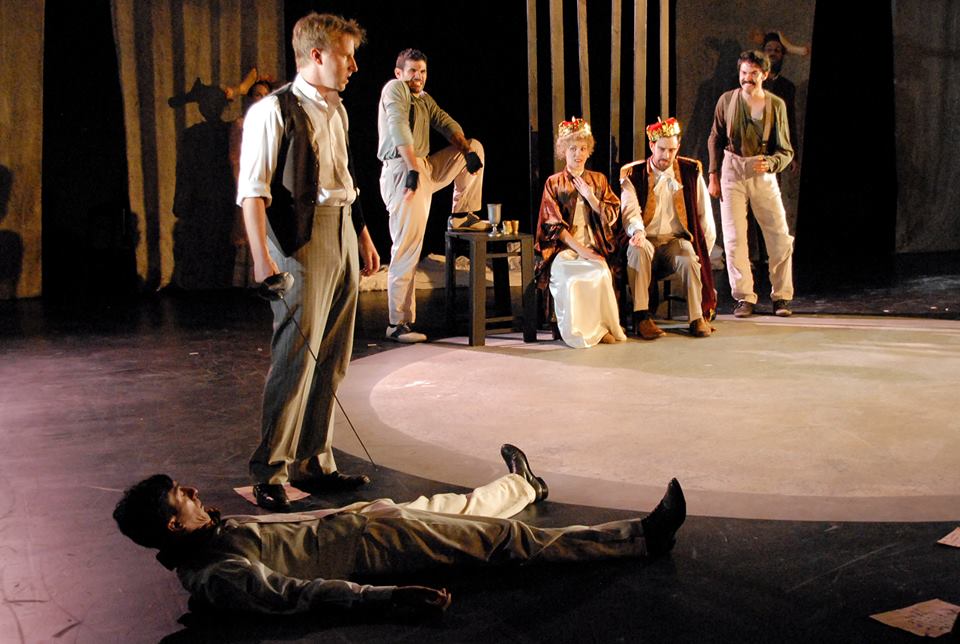 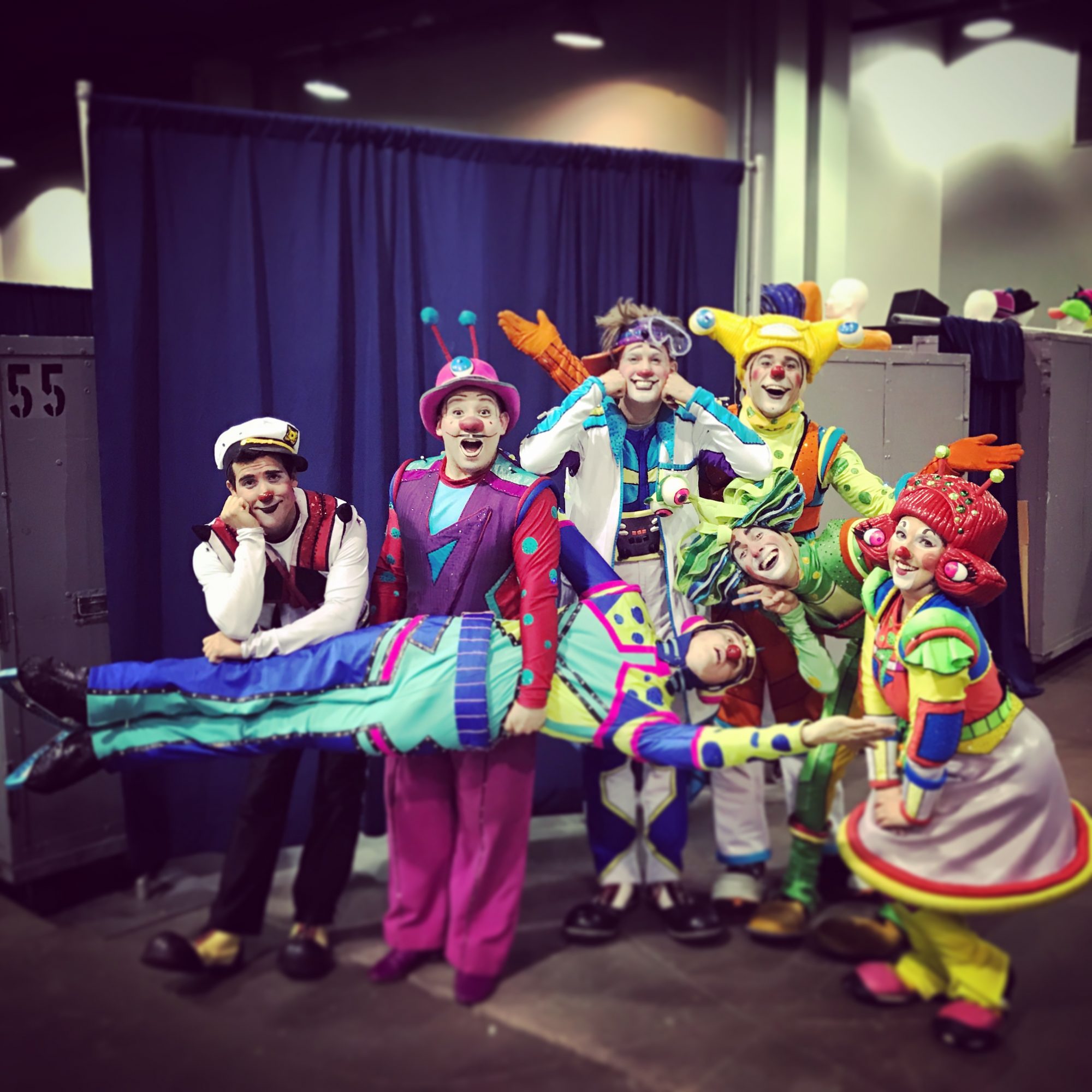 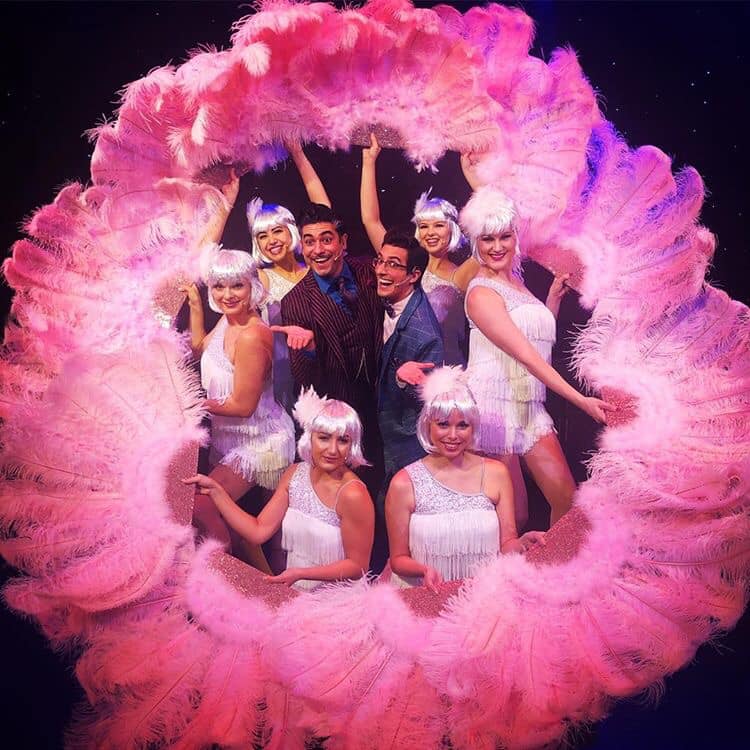