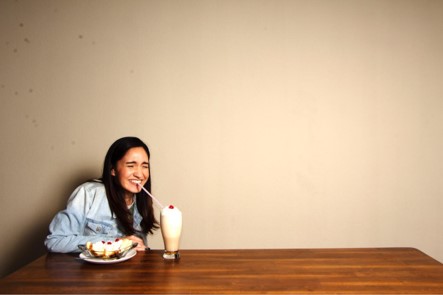 Today we’d like to introduce you to Jessica Rosas.

Jessica, please kick things off for us by telling us about yourself and your journey so far.
I started stand up comedy in September of 2016. That was a difficult year for me because in March, my boyfriend at the time was killed in an accident right before I was about to graduate college. I had been thinking about stand up comedy for a whole year prior to the accident and I had spent every night writing material. It really took a toll on me and I barely had the motivation to finish the last couple months of college. I wasn’t really sure how I could start doing comedy after something so tragic, but I couldn’t get it off my mind. It took me six months to try starting comedy again. During that time, a lot of my grieving process was writing because I didn’t feel like I could talk to anyone. When I did begin performing stand up, I performed in a lot of comedy contests, which my family and friends vigorously supported me through. I’ve been doing comedy nonstop since then; it’s been almost three years.

Can you give our readers some background on your art?
I tell jokes. A lot of the punchlines are silly, or wordplay based, but at the heart of all my jokes is a truth. I reveal a bit more about myself than I do in my everyday life. I have been told that I have dark humor, which I was honestly shocked to hear at first. However the more I thought about it, I realized I can come across a little dark, but I try to keep it lighthearted and whimsical at the same time. I’d like to call myself the Christine McConnell of comedy.

I don’t know that I have a main message that I want to get across with my comedy. My main goal is to be myself. For now, my objective is trying to be as authentic as possible and if someone thinks that’s funny or relates to my material, that means I’m headed in the right direction.

I’m in love with comedy. It helped me work through a dark time and provided me with new found support and a creative outlet. I can’t imagine my life without it.

How do you think about success, as an artist, and what do quality do you feel is most helpful?
Being successful as an artist comes from truth and determination. I believe in doing what I think is funny until I ultimately get better at it and others think it’s great too. Of course, financial stability would also be a plus.

What’s the best way for someone to check out your work and provide support?
Following me on Instagram and Twitter helps a lot. People can see my postings for shows as well as some funny pictures/videos on all my social media. I am most active on Instagram, but I post on all the main sites. Also, support live comedy and go to shows in your area. There are tons of free bar shows around, and it really helps for comedians to have an audience to work in front of. I think stand up is one of the only performing arts, that you can’t really rehearse alone. Sure you can recite your jokes in the mirror as much as you want, but when it comes down to it you have to fail in front of an audience before you start getting better. It sucks, but it takes a lot of bad sets to figure out what’s funny. 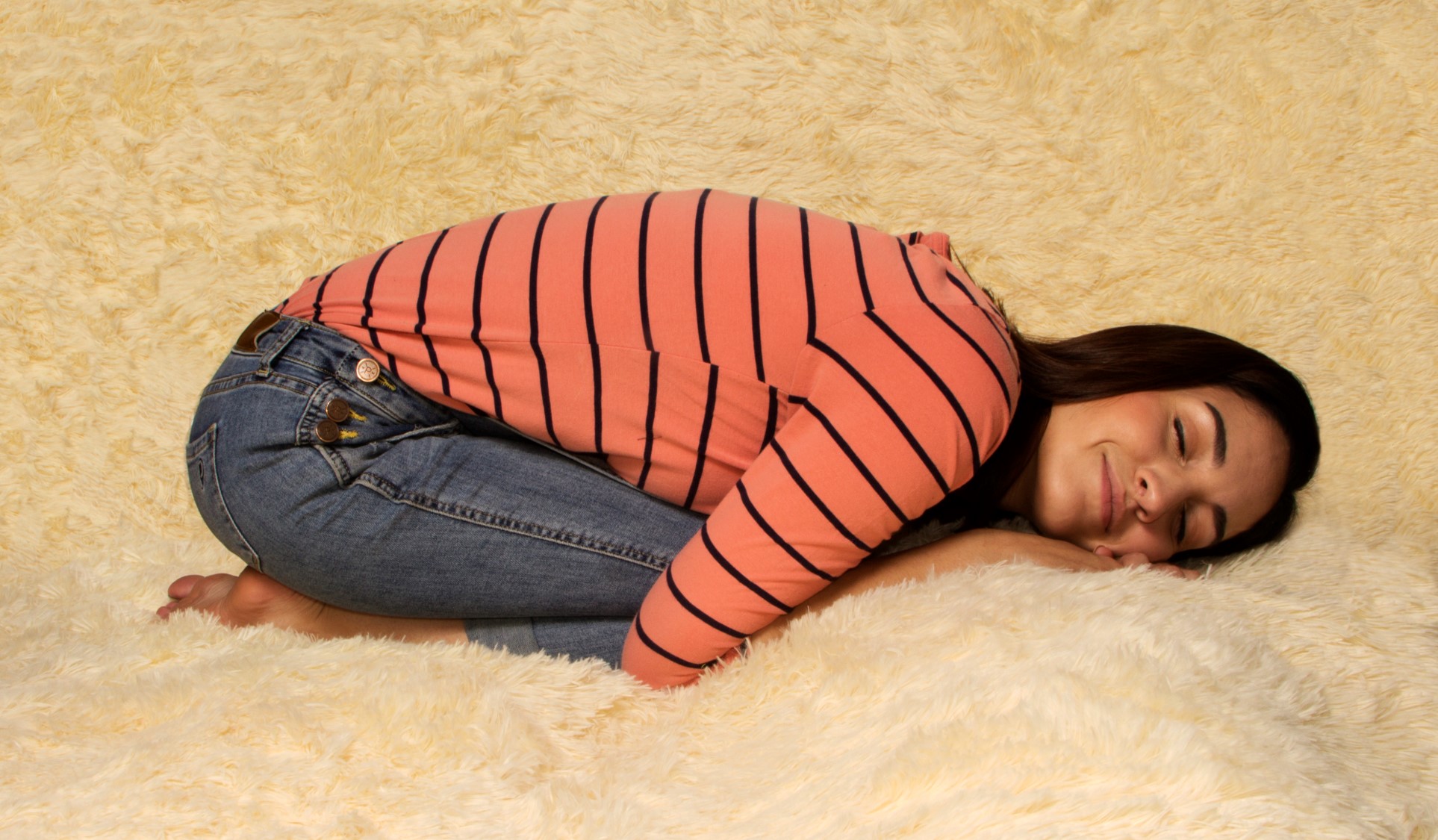 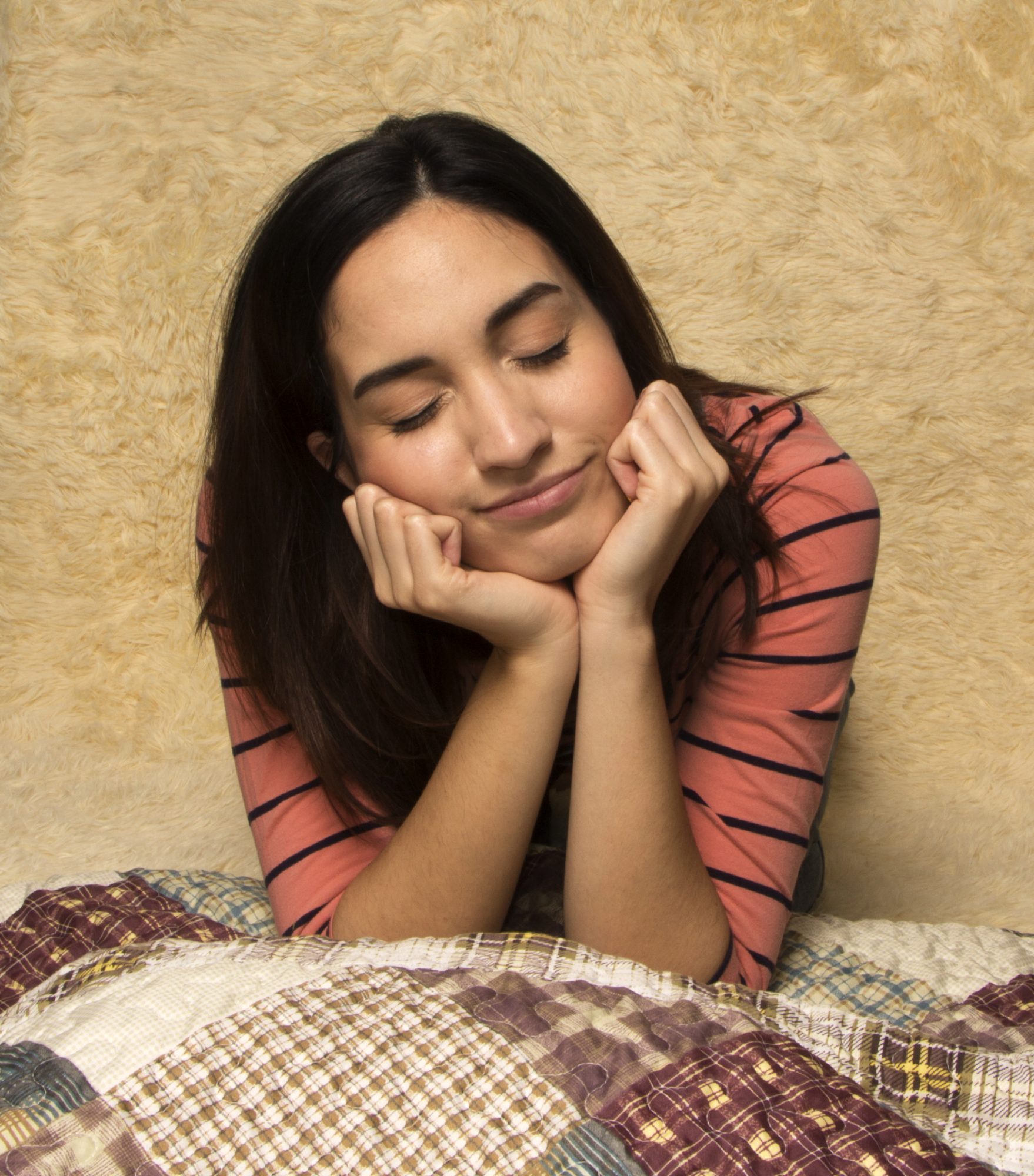 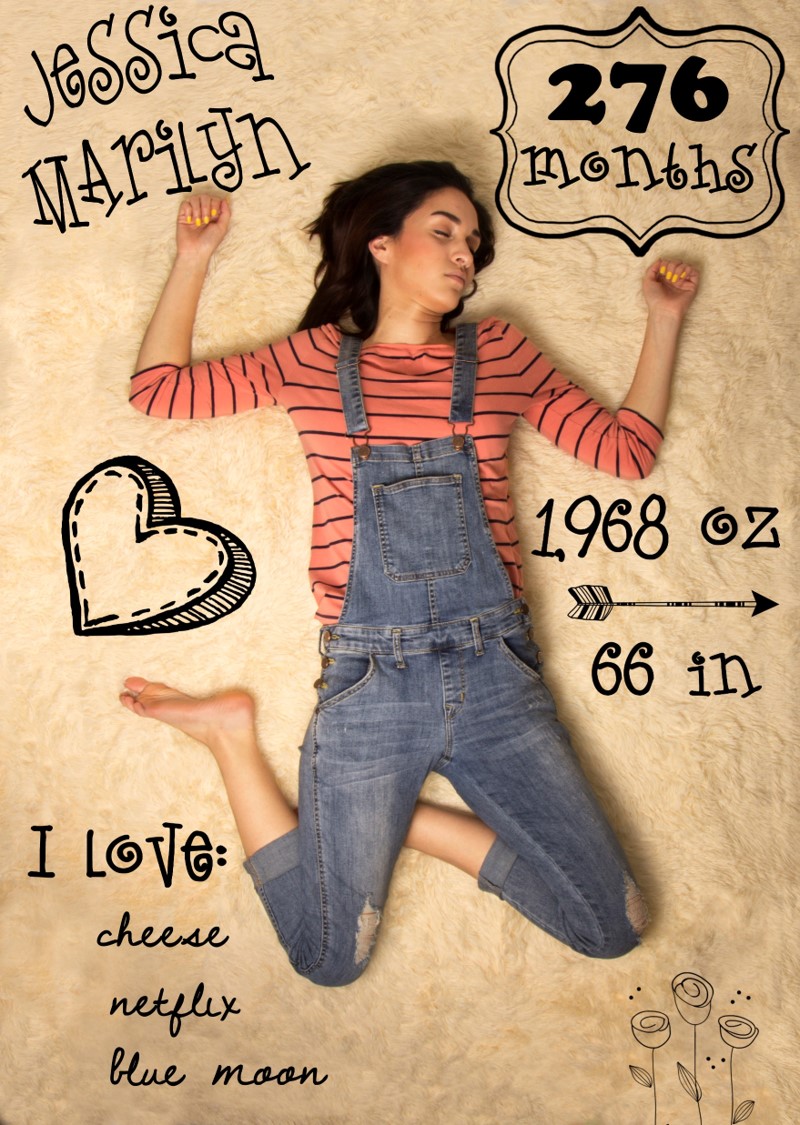 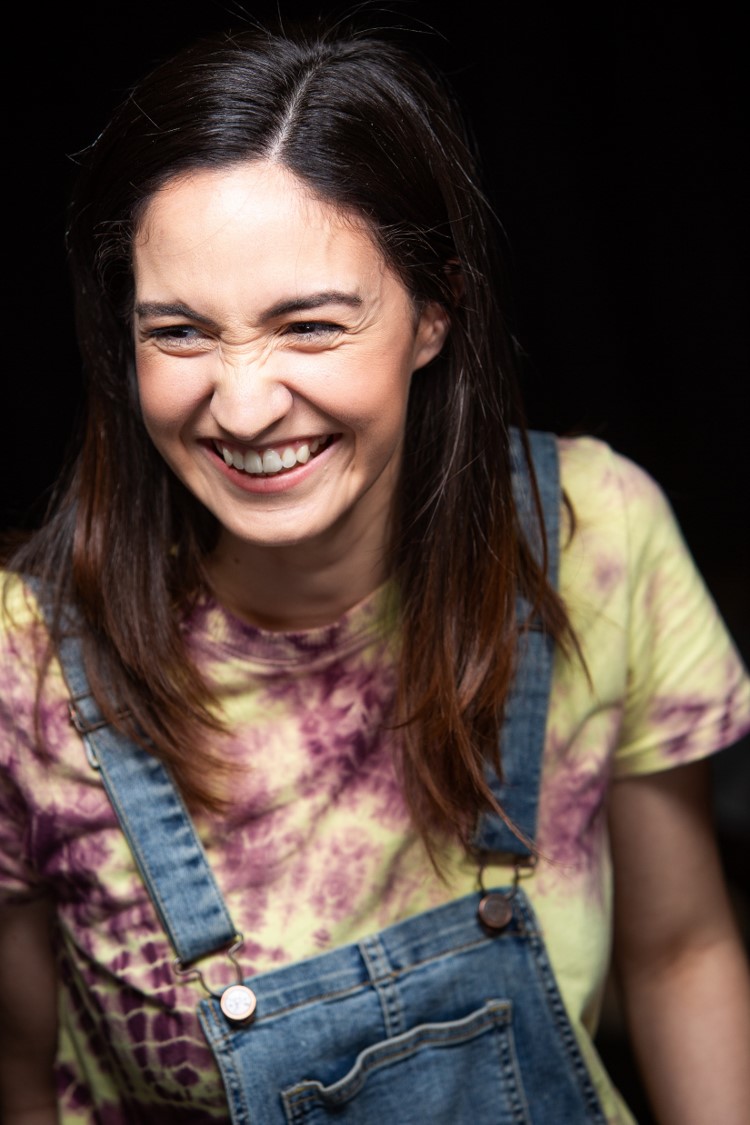 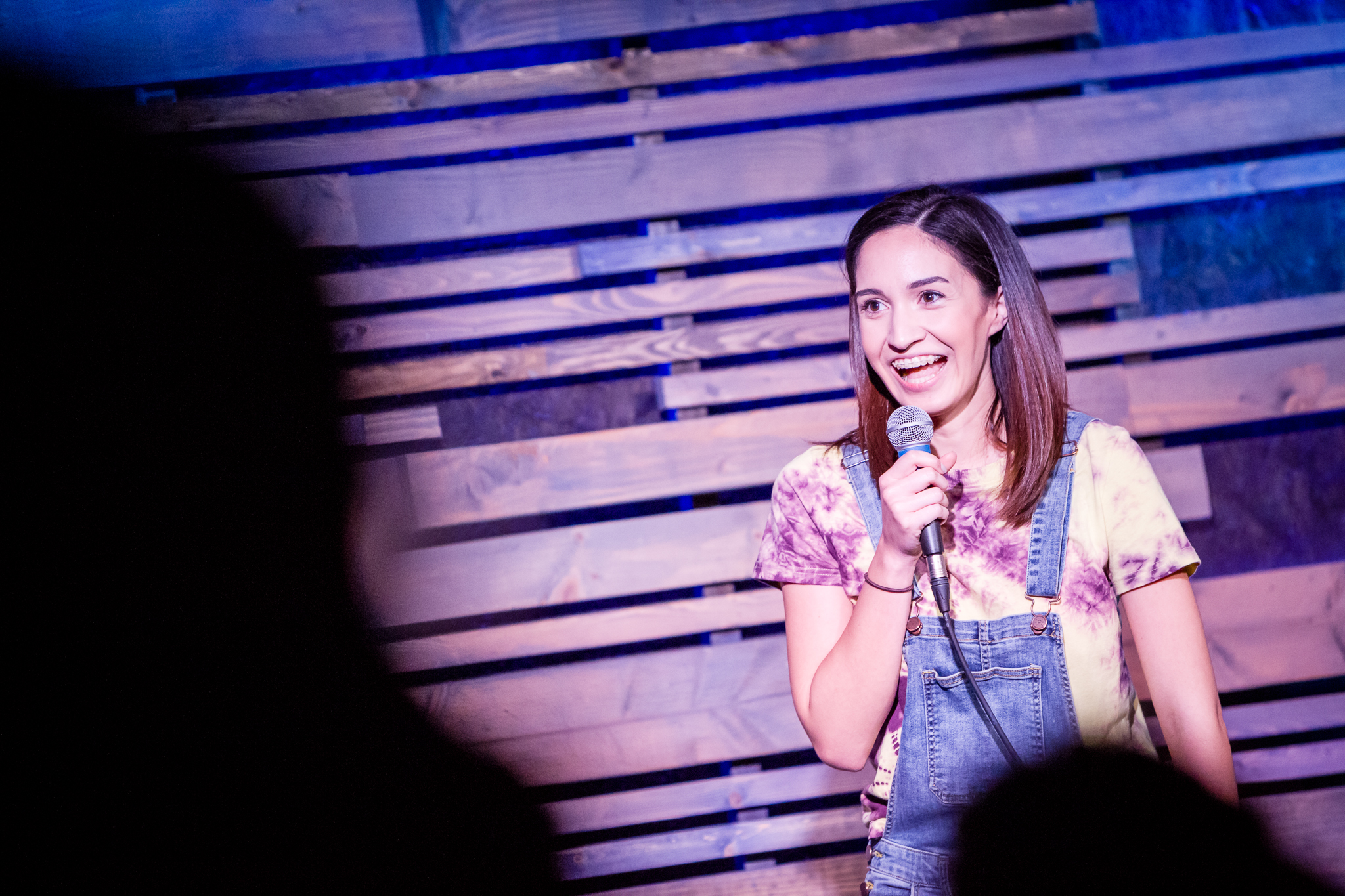 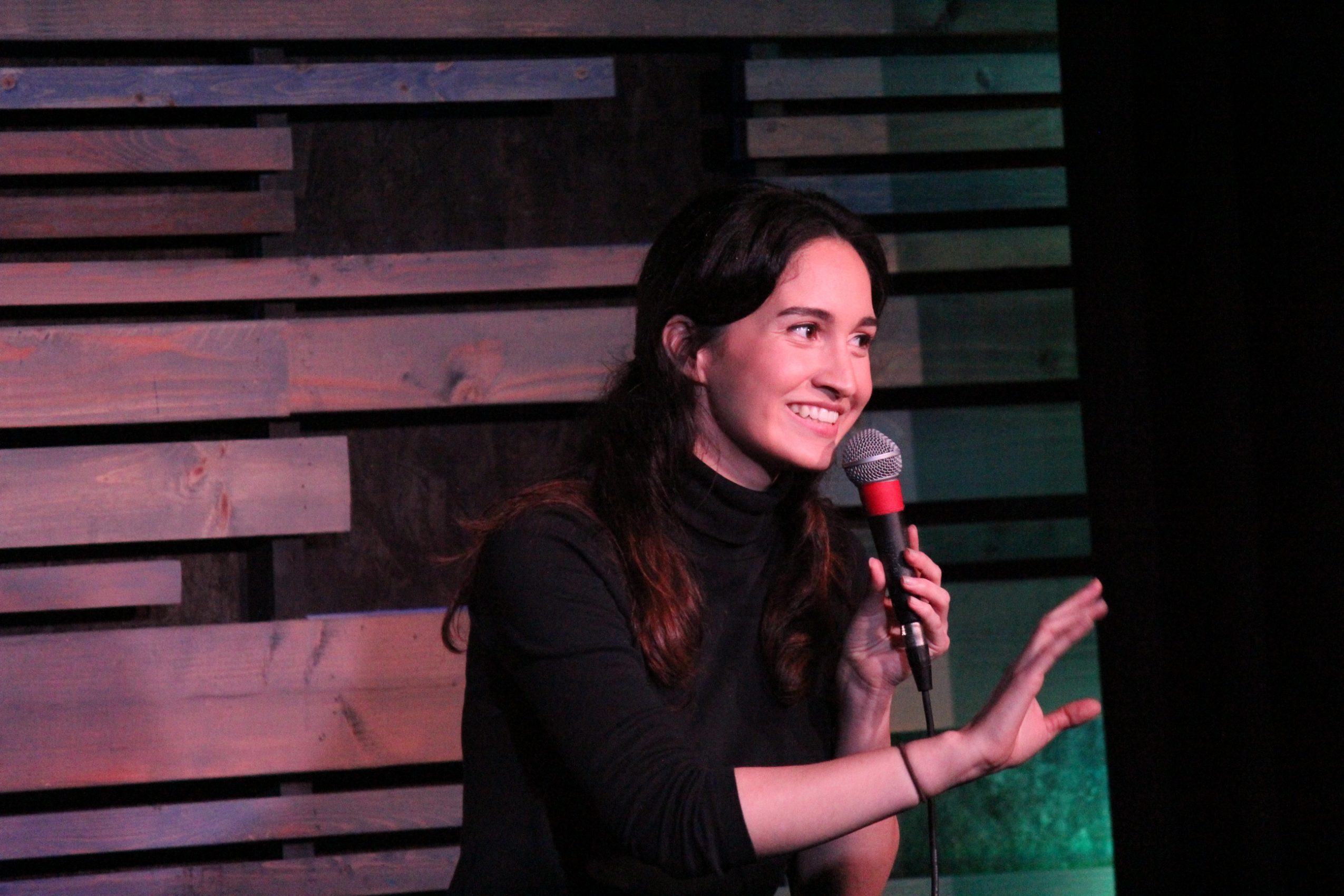 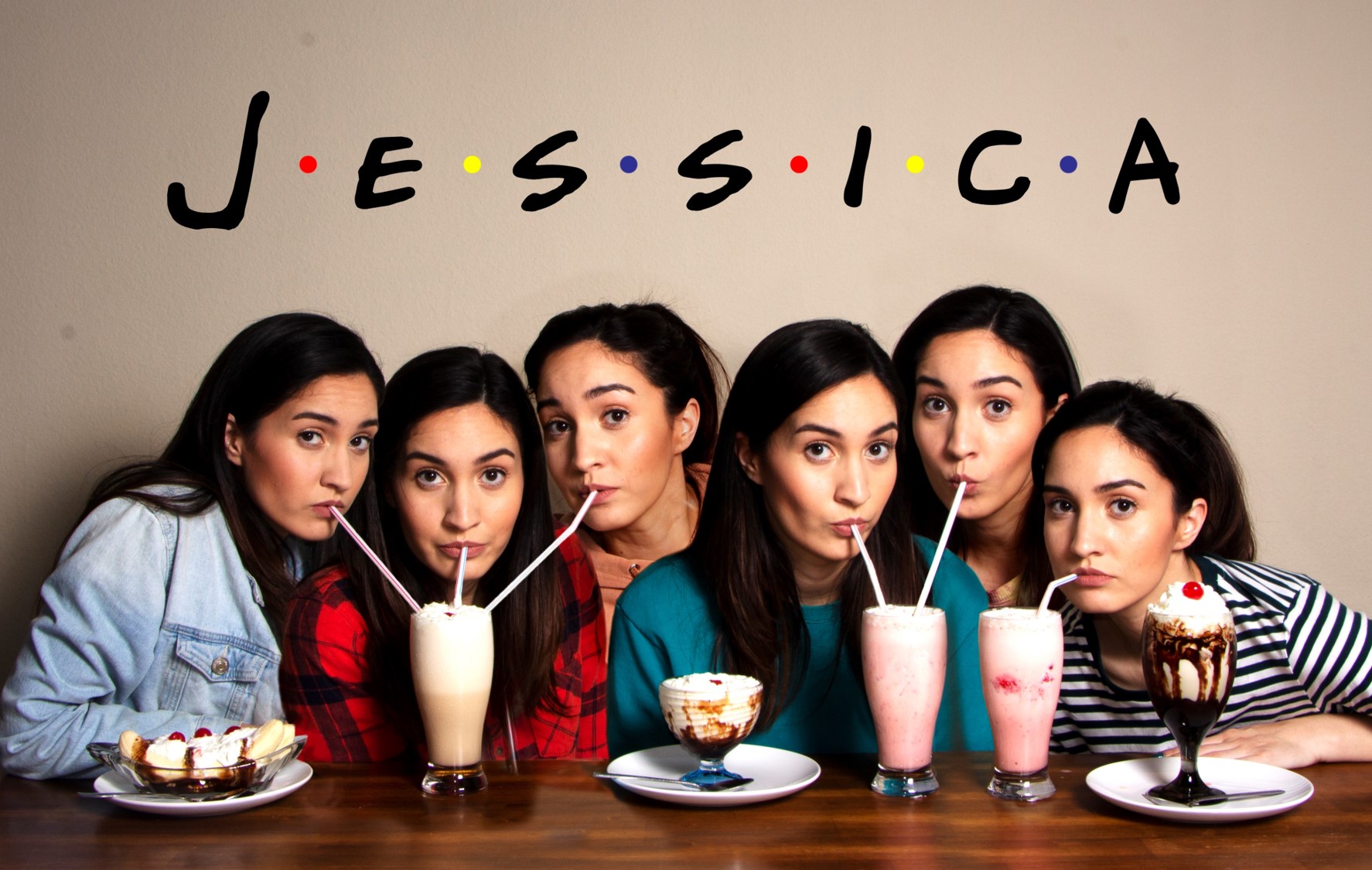