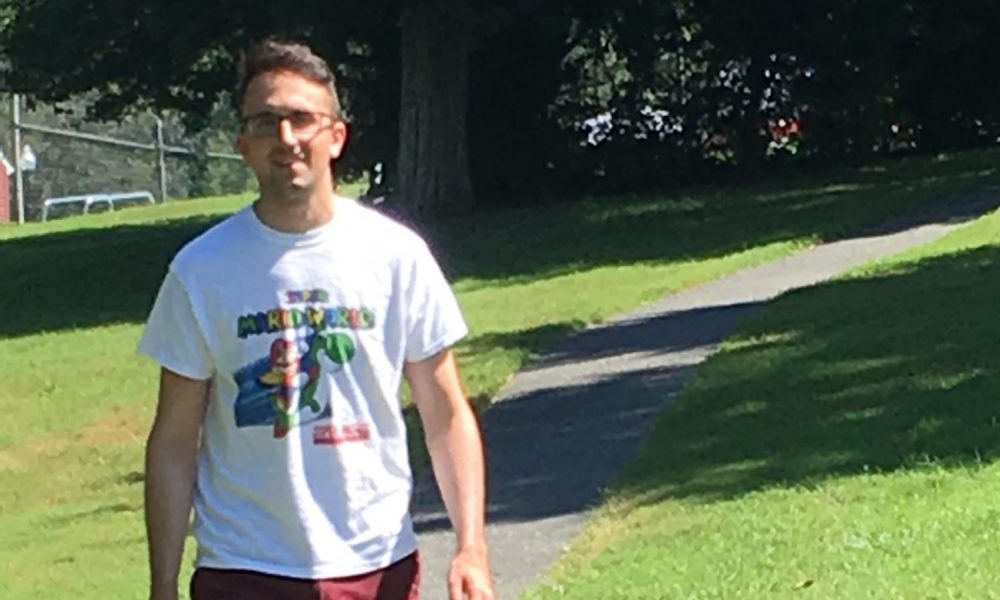 Today we’d like to introduce you to Jake Silverman.

Jake Silverman is a jazz organist, pianist and educator. After an early history in classical and jazz piano and organ, Jake received a Bachelor of Music (BM) in Jazz Performance from Oberlin Conservatory of Music, a Master of Music (MM) in Jazz Performance from the Manhattan School of Music, and his Doctor of Musical Arts (DMA) in Jazz Studies Performance from the University of Southern California. He has maintained an active performance career for the past 10 years. He has had the distinct pleasure of studying and working with Jazz legends such as Dan Wall, Billy Hart, Gary Bartz, Jay Ashby, Phil Markowitz, Jim McNealy, Dave Liebman, Alan Pasqua, Russell Ferrante, Bob Mintzer, Peter Erskine, and others. Jake hopes to teach at the college level and perform.

Jake started playing piano at the age of 6. He studied classical and jazz piano under Scott Knight for 12 years, and jazz performance with Benny Russell, Blake Meister, and Greg Hatza. Under Benny Russell’s direction, Jake played piano in Maryland Conservatory of Music’s Youth Jazz Ensemble from 2005-2007, and in Harford Community College’s Jazz Ensembles and Jazz Combos from 2007-2009. Jake had the extraordinary opportunity to study jazz piano and B3 organ with Greg Hatza, a true master of both instruments. Jake was selected as the pianist in Maryland’s High School All-State Jazz Ensemble under the direction John D’earth and Jim McFalls in 2009 and under the direction of Jeff Jarvis in 2010. In 2010, the Maryland Higher Education Commission honored Jake with a Distinguished Scholar in the Arts Award.

Jake was a Jazz Studies major at the Oberlin Conservatory of Music. Jake was awarded a merit-based Conservatory Dean’s Award. At Oberlin, Jake studied jazz piano and organ under the mentorship of Dan Wall. Jake also had the great fortune to interact with and study under Bobby Farrazza, Billy Hart, Jamey Haddad, Jay Ashby, and Gary Bartz. Oberlin provided Jake with a rich mix of performance and teaching opportunities. He played in numerous small combos and the Oberlin Conservatory Jazz Ensemble.

MANHATTAN SCHOOL OF MUSIC AND UNIVERSITY OF SOUTHERN CALIFORNIA

Jake has mentored many college students through Oberlin’s mentored course credit program, at Manhattan School of Music, and at the University of Southern California. Through Oberlin’s collaboration with the Jazz Academy at the Solebery School, Jake served as a mentor to young aspiring high school jazz musicians from Camden and Trenton, NJ. In addition, Jake has served as a teaching assistant at the University of Southern California for Alan Pasqua and Jason Goldman, teaching courses in Jazz Elements, Jazz Theory, Jazz Arranging and Concert Jazz Orchestra.

Jake completed his DMA in Jazz Studies Performance at the USC in May 2019. Jake hopes to teach at the college level and perform with his electronic music project.

Can you give our readers some background on your music?
Button Masher is my solo multi-media project that brings together two things that I’ve always been passionate about: Video Games and Jazz. For this project, I use my Nord Organ as a midi controller for Ableton Live and play along to pre-programmed drum tracks of my own making. For the visual show, I am collaborating with various pixel artists and game developers in order to capture the retro aesthetic that was popular in the late ’80s and early ’90s.

Any advice for aspiring or new artists?
Being a great musician isn’t enough to be successful in this business anymore. Brand yourself strategically and in a way that will garner the attention of other people besides your artist/musician colleagues.

What’s the best way for someone to check out your work and provide support?
My first album “Origins” will be out on all streaming platforms this winter/fall. Until then you can find me on Instagram @_buttonmasher 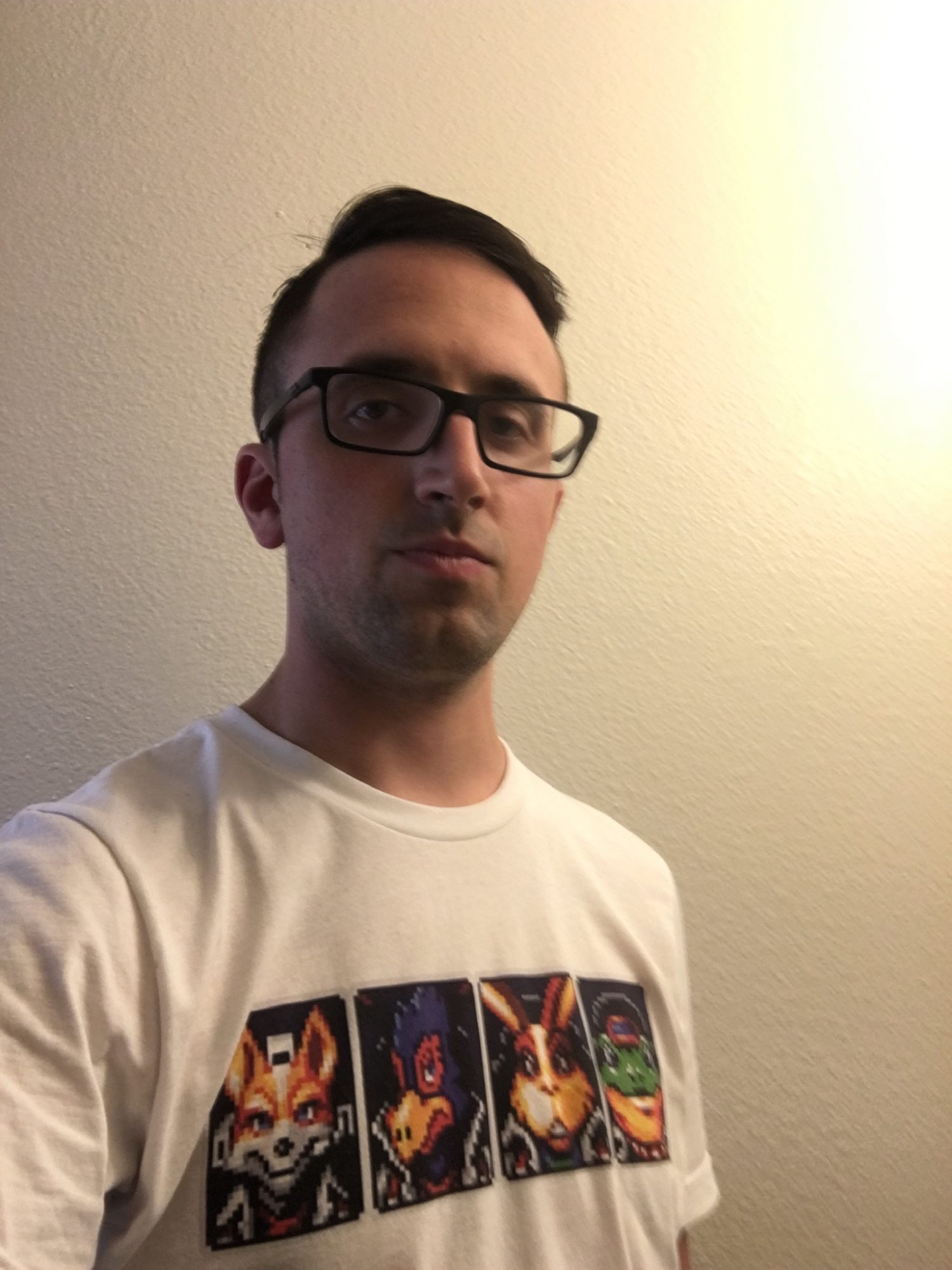