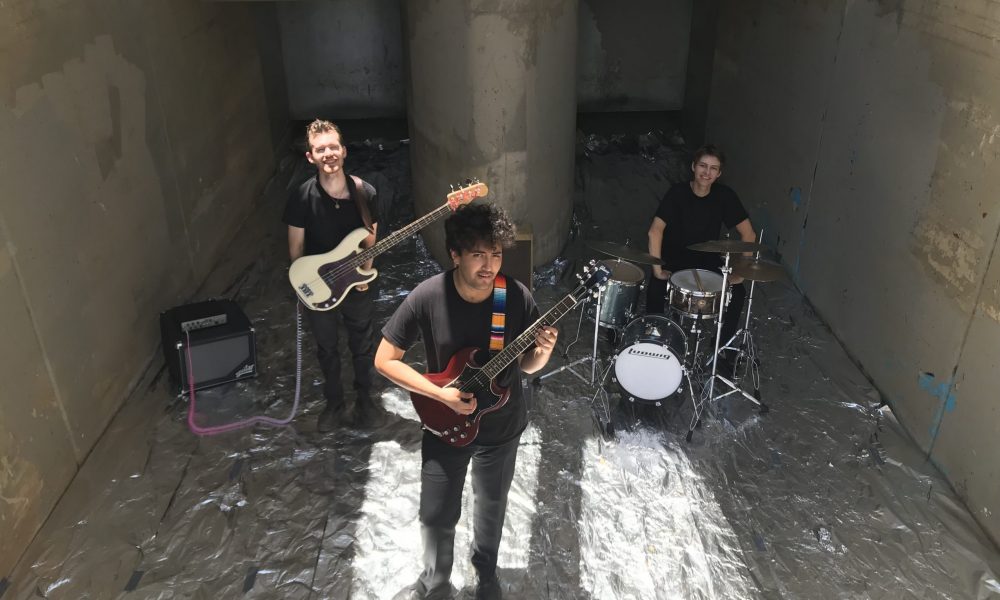 Indigo State, Alex, Nico and Gabriel, please kick things off for us by telling us about yourself and your journey so far.
We first formed at El Dorado HS in Placentia CA back in 2014 with just Nico and Gabriel jamming in Nico’s garage, then Alex joined when our other bass player left to go to Nashville. We would play little one-off shows here and there until 2016 when we started getting into the LA backyard show scene. Indigo State began to flourish in this scene and that is where we first met Cuco and his band at his first-ever show in October 2016, (back then Omar’s band was called Shidu). We began playing more backyard shows together and at one of these shows in January 2017, Cuco invited Steve Lacy of The Internet through twitter to come to the show, which he did. We played and Steve dug our set, so we exchanged numbers and jammed at Nico’s the next week. At this practice with Steve showed us a song he made called “Wasn’t there”, which ended up becoming “PRIDE” on Kendrick Lamar’s album DAMN.

So, a couple of months passed, and we were playing more shows and trying to legitimize our band after watching Cuco quickly skyrocket into what he is now. Steve recorded his demo EP and was fixing to get a live band together so he could perform the festival circuit in summer 2017, so he reached out to us again after we posted on Instagram that we were selling shirts. We drove to his house in Compton, sold him a shirt, and then he offered us the spot to be his backing band for his first run of solo shows. We rehearsed all summer with Steve starting at Nico’s garage and then at a rehearsal space in Anaheim.

We played Soulection with a line-up of Smino and Sabrina Claudio, The El Rey, Constellation Room in OC, Camp Flog Gnaw, and then a mini-festival at the Observatory with Tyler, the Creator, and Brockhampton. This ended our 2017. We were still a band trying to do our own thing, but the whole year was dedicated to Steve Lacy, we didn’t have any real music out ourselves. In 2018 we recorded our debut EP and got back to playing our own shows and writing our own music, whilst all three of us going to school. This year we’ve been working on putting out singles, went on a small tour, and are now putting out our first music video for a song we wrote called “By the Rays Beaming Down from the Sun” which should be out September 2019.

Can you give our readers some background on your art?
The music we make is a reflection of everything we’ve ever heard. We make it because we can and because it is fun. We know how each other plays and we get a kick out of playing with each other and hanging out. The music is a mix of rock, jazz, psychedelia, and funk. It depends on how we are feeling on that day/performance. It just is, you just have to listen to it.

Artists rarely, if ever pursue art for the money. Nonetheless, we all have bills and responsibilities and many aspiring artists are discouraged from pursuing art due to financial reasons. Any advice or thoughts you’d like to share with prospective artists?
I feel like this really depends on the artist and the number of sacrifices they are willing to make for their art. Some people are able to support themselves solely on their art, and that is the goal, but not everybody can do that. In our group, Nico and Alex both go to school for music and play in at least two other groups while Gabriel works a job and goes to school for something completely different. It doesn’t mean he is less dedicated to music, it just means he is taking a different route for the same destination. It really depends on what you want out of your art and how you plan on getting there.

What’s the best way for someone to check out your work and provide support?
You could listen to our music on Spotify, Apple Music, YouTube, ect. and you could see what we are up to/show dates on our Instagram @indigostate 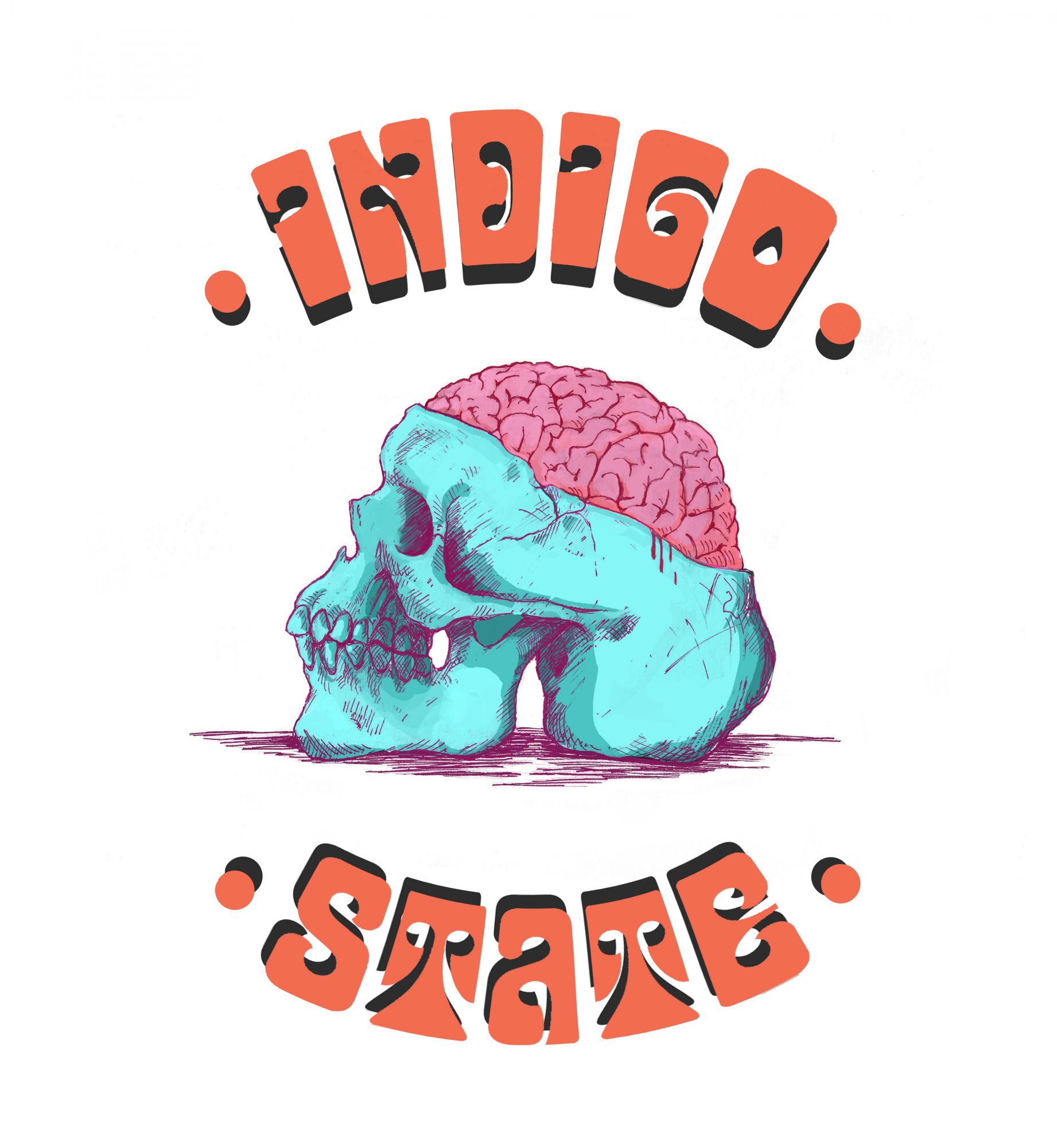 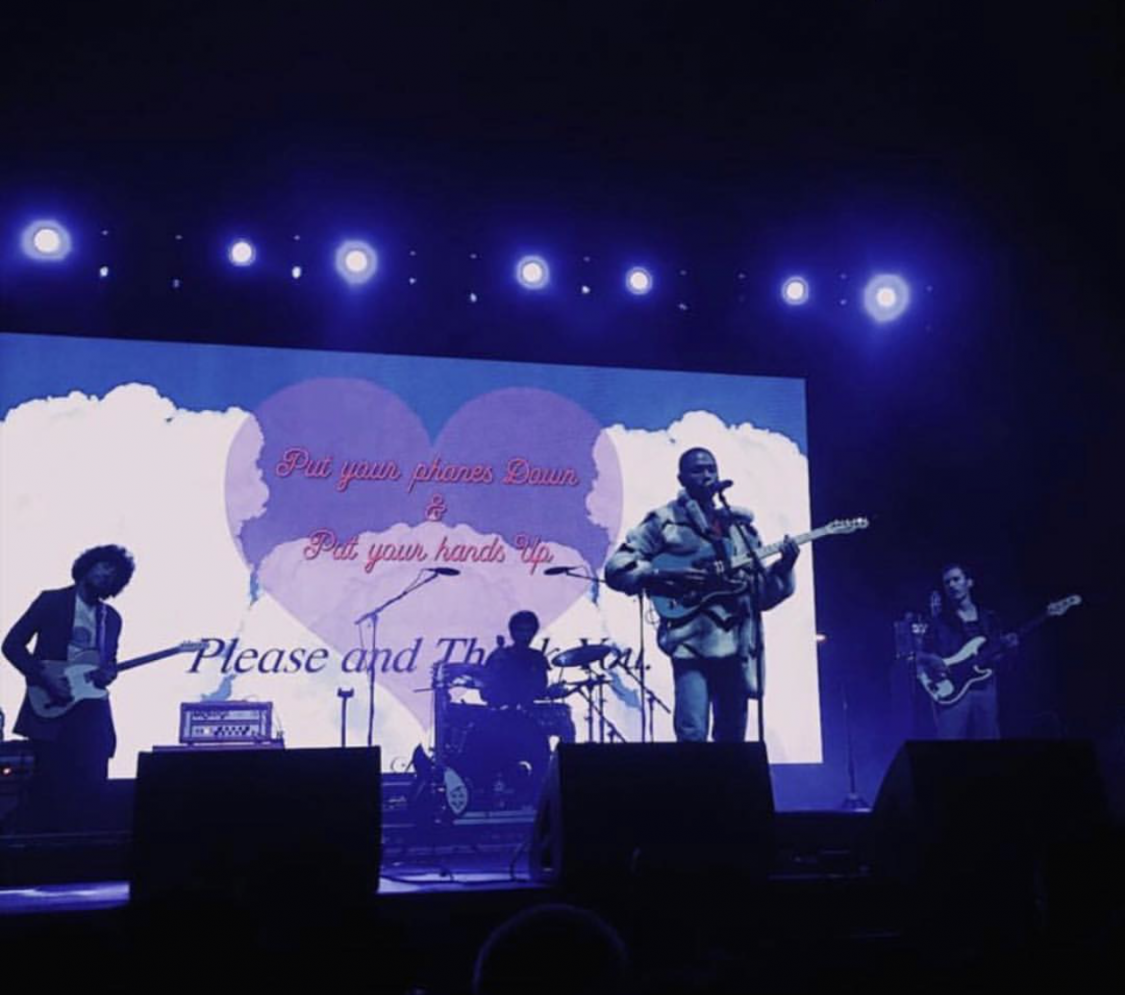 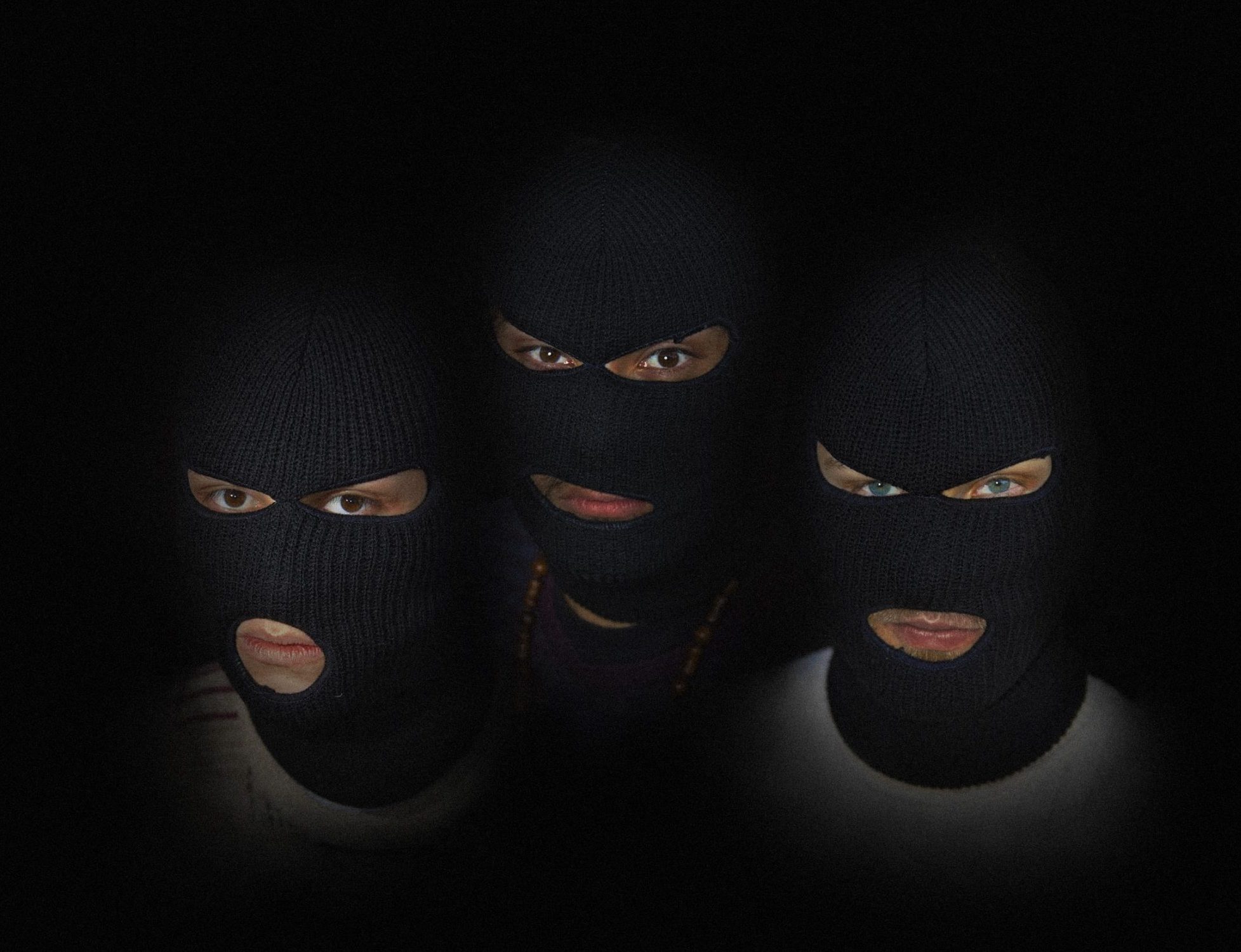 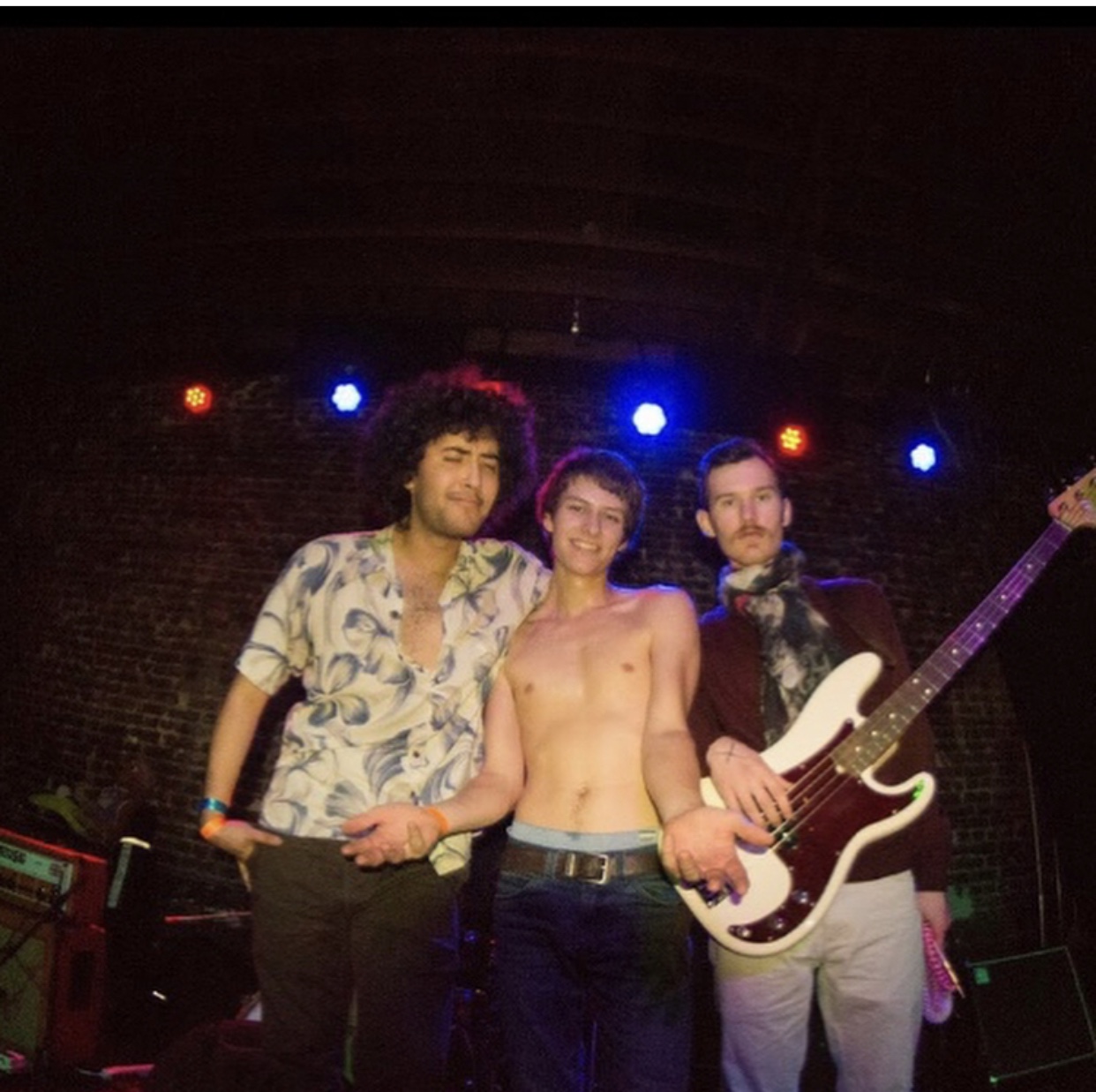 Image Credit:
All photos are owned by Indigo State