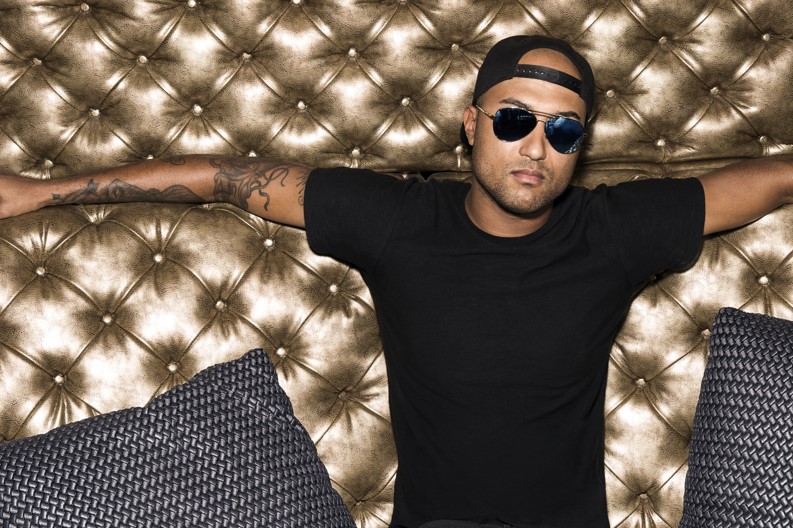 Today we’d like to introduce you to Ian Maddox.

Ian, please kick things off for us by telling us about yourself and your journey so far.
Like most photographers, I always felt creatively inclined, but was never any good at drawing or painting. I fell in love with photography in high school, shooting my friends and classmates with my mom’s old Canon AE-1. I briefly went to art school, where I quickly amassed a staggering amount of student debt, and ended up moving back home to Orange County, where I waited tables and bartended throughout most of my 20’s. During that time several things happened: I partied a lot, I met the woman I’d later marry, I learned a great deal about wine and how to up-sell a $38 filet mignon. I pursued other creative endeavors. I didn’t take very many photos. When I turned 28, I sort of realized I was on track to becoming a career bartender, and that apprehension terrified me. It was my “shit, or get off the pot” moment. A few months later, after countless discussions, my wife and I both quit our jobs, and we moved to Los Angeles. I got myself a 3 day a week internship with a busy commercial photographer whom I’d gone to school with, and started testing like crazy with modeling agencies. I always had a clear vision of the type of photography I wanted to do, but at the time hadn’t shot any of it. I had zero portfolio to speak of. I probably did easily 100 test shoots that first year I lived in LA. Pretty soon I had created a body of work I was proud of, and through trial and error, was able to figure out a lot of what worked and what didn’t for me personally. I made myself a website, and put together a small mailing list of different editorials and companies I thought my work would be well-suited for, and started sending out promos, and emailing relentlessly. There wasn’t a lot of feedback at first, but slowly I started getting some call backs. My first big break was wen Details magazine emailed me, out of the blue, to shoot an opener for one of their sections. I had only done a small handful of editorial jobs at the time, and frankly I was mortified. The shoot went well however, better than anyone–including myself–expected actually, and I began shooting fairly regularly with them. After that I started getting recognized by other publications, and the work, slowly but surely, started trickling in. That was six years ago, and I’m still working the same hustle today. It definitely beats waiting tables.

Can you give our readers some background on your art?
There was never much equivocation concerning the type of photographs I wanted to create. However, there was never much thought or consideration either. I rarely go into a shoot with much of a preconceived idea as to what I want the end result to be, or what I want to the subjects to be doing. In a way, I’m just bad at planning things, I suppose, and I’ve tried to make that deficit into an advantage for me. Whether it’s a portrait of a novelist, or a lifestyle job with teenagers, my shoots oftentimes tend to be dictated to a large extent by whatever energy I bring to them. I’ve always been a sort of a likable oddball, and my photos reflect that. I’ve always been the class clown, the person trying to make others laugh and have a good time, usually at my own expense, and I think that’s represented in my work. My images are characterized in general as having lots of color, lots of energy, lots of laughter and mischief. That’s just me. That’s just what I do.

In your view, what is the biggest issue artists have to deal with?
The biggest challenge facing artists today is almost certainly the fact that they’re forced to vie for a platform in a market that’s tremendously oversaturated. There’s such a profusion of artists out there, and a lot of whom are genuinely talented, that getting the attention of an art buyer or photo editor can be extremely difficult. For most artists, marketing constitutes more than half their jobs. It’s a constant grind, even for established artists who are widely recognized.

What’s the best way for someone to check out your work and provide support?
I’m freelance, so my work kind of shows up all over the place, mostly editorial, and an advertisement here and there. The easiest way to see it though is just by visiting my website, or following my Instagram, which is mostly just a journal of what I’m shooting from week to week. I learned a long time ago that most people would rather see my photos than my weird face. 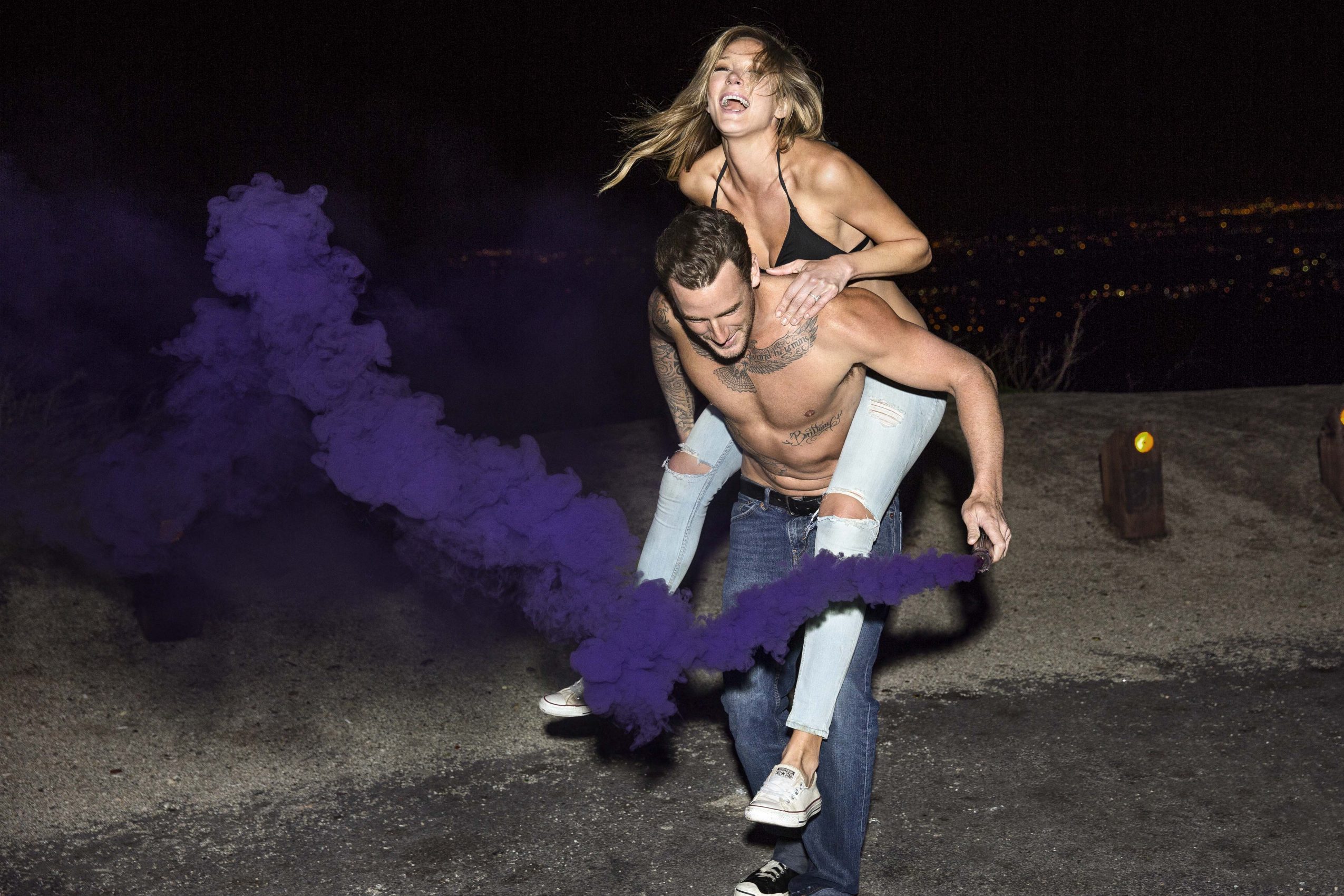 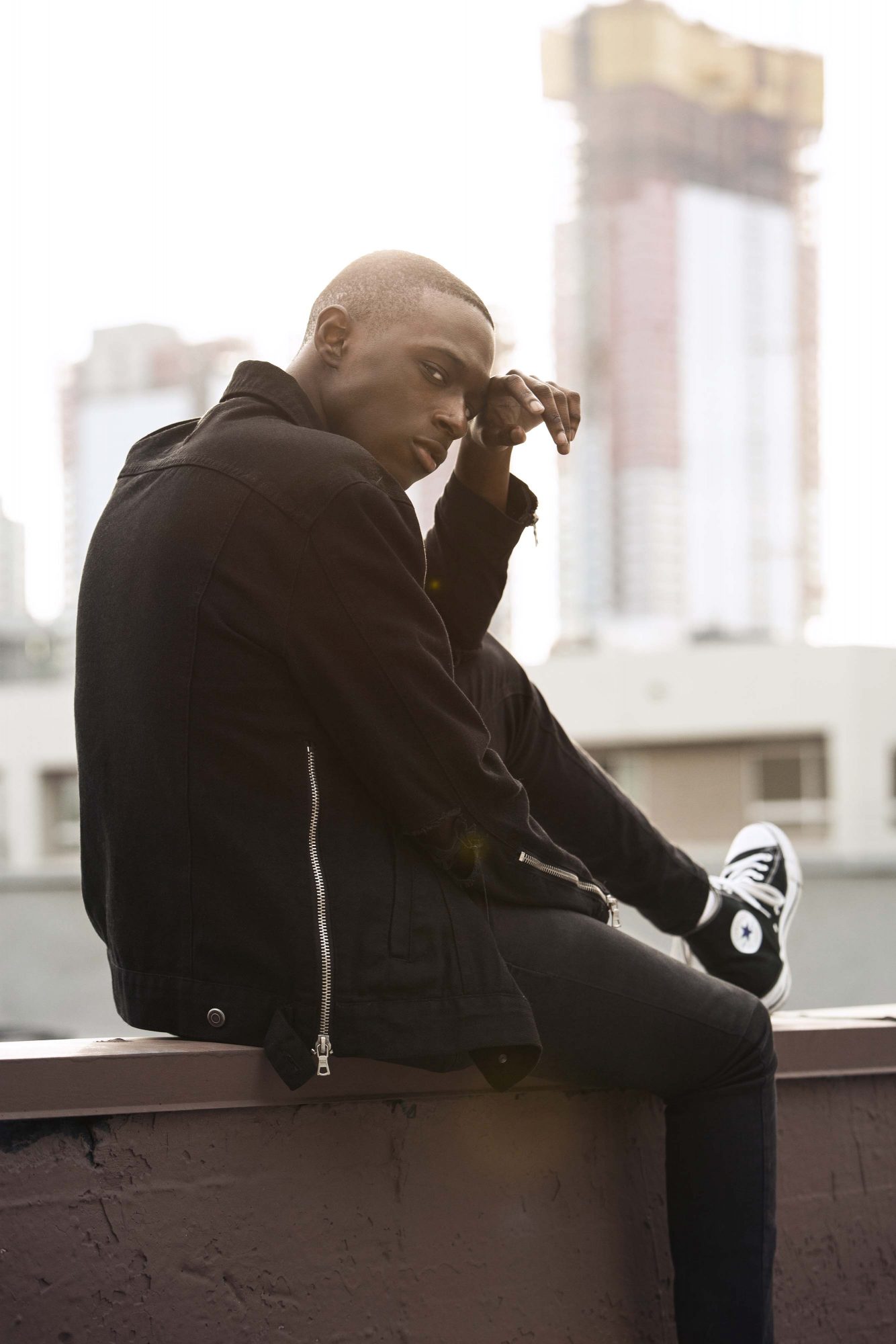 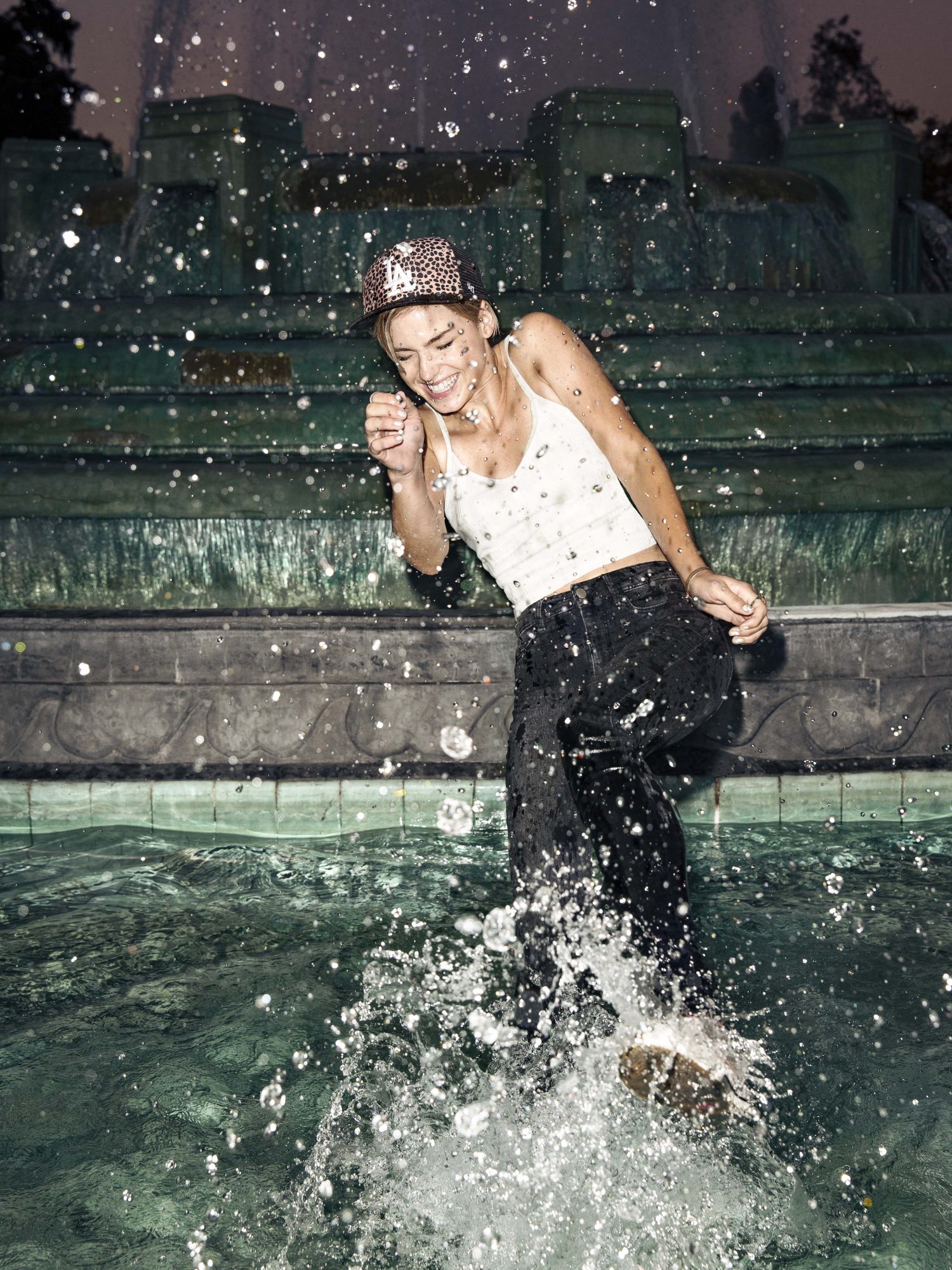 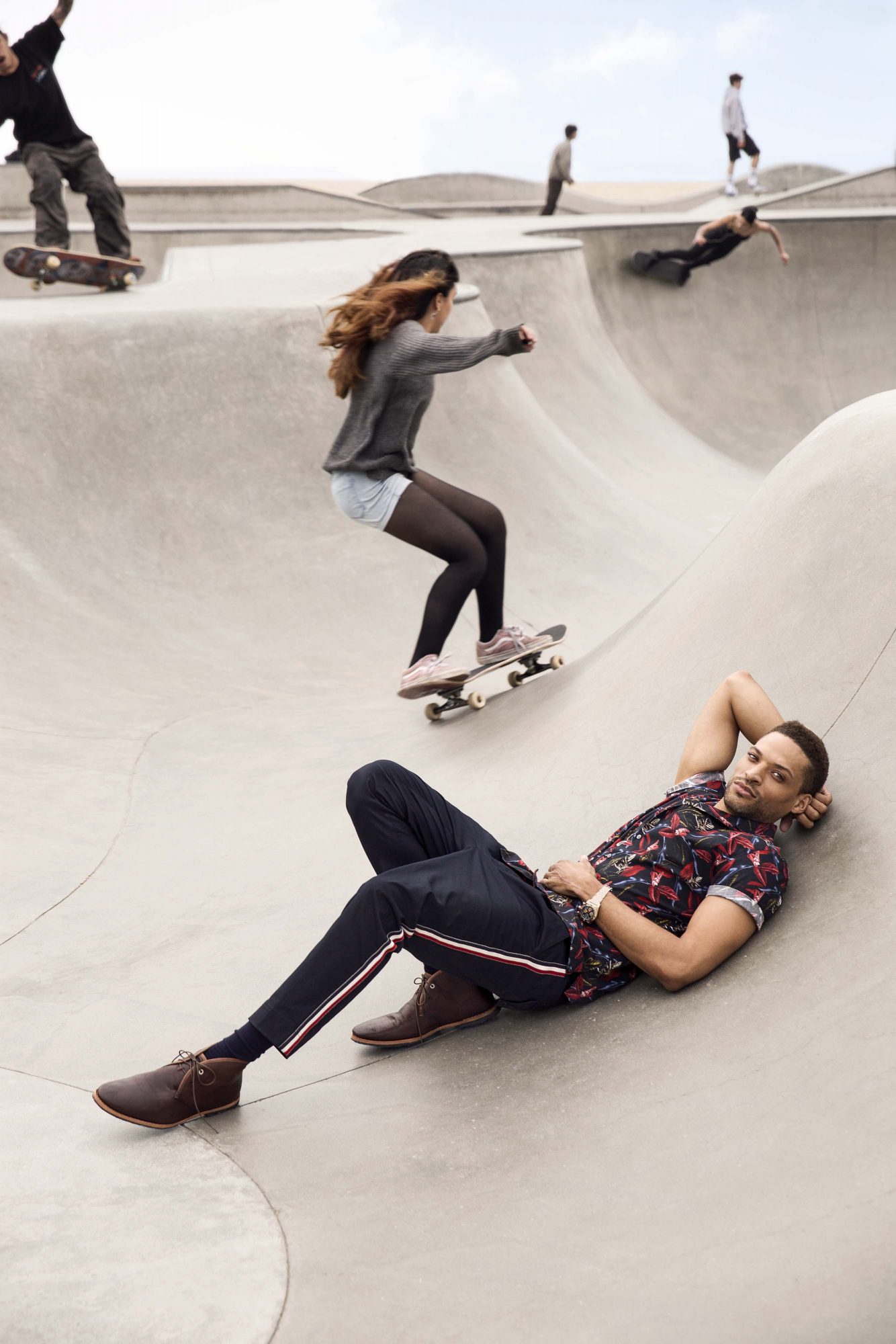 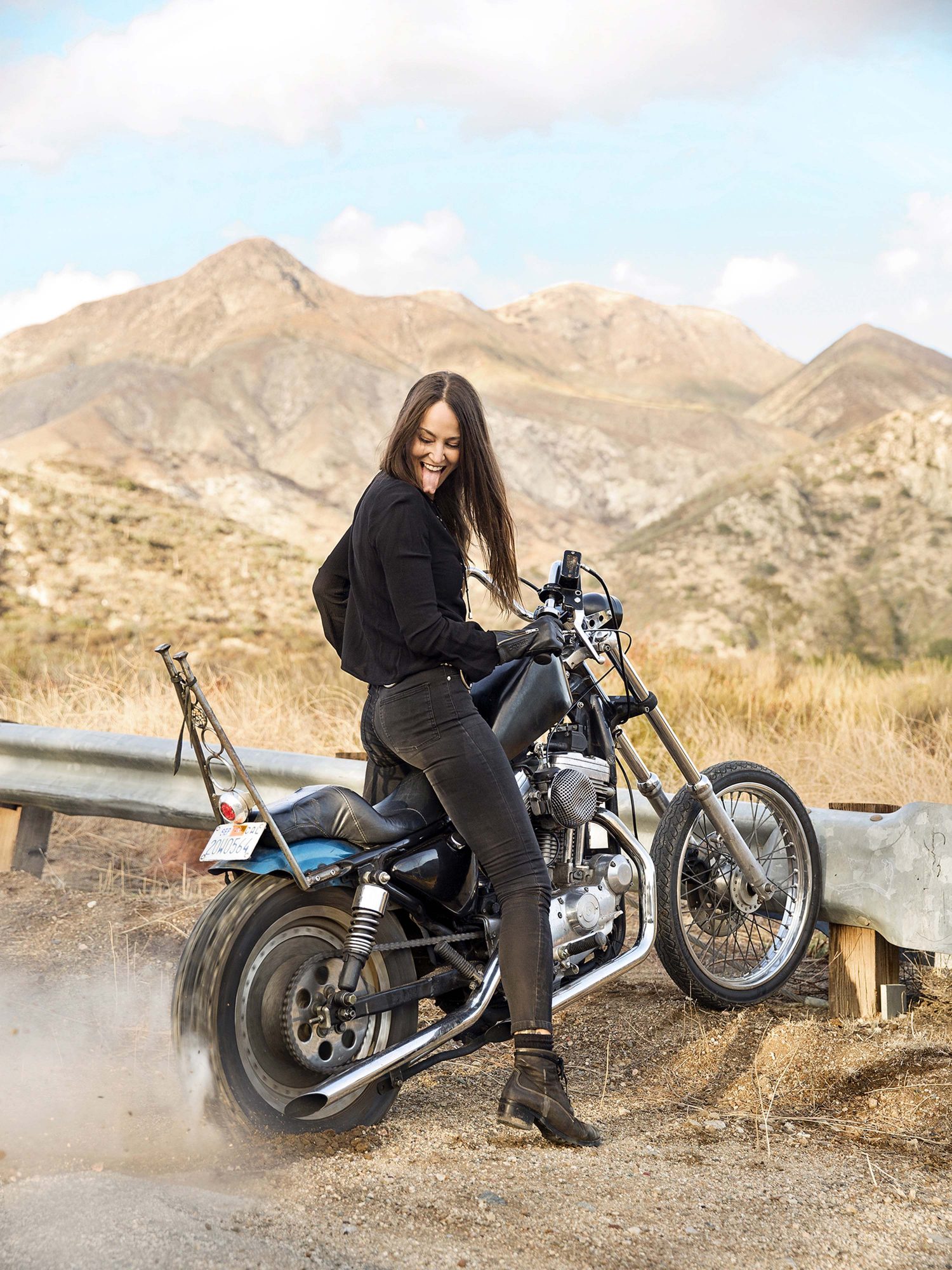 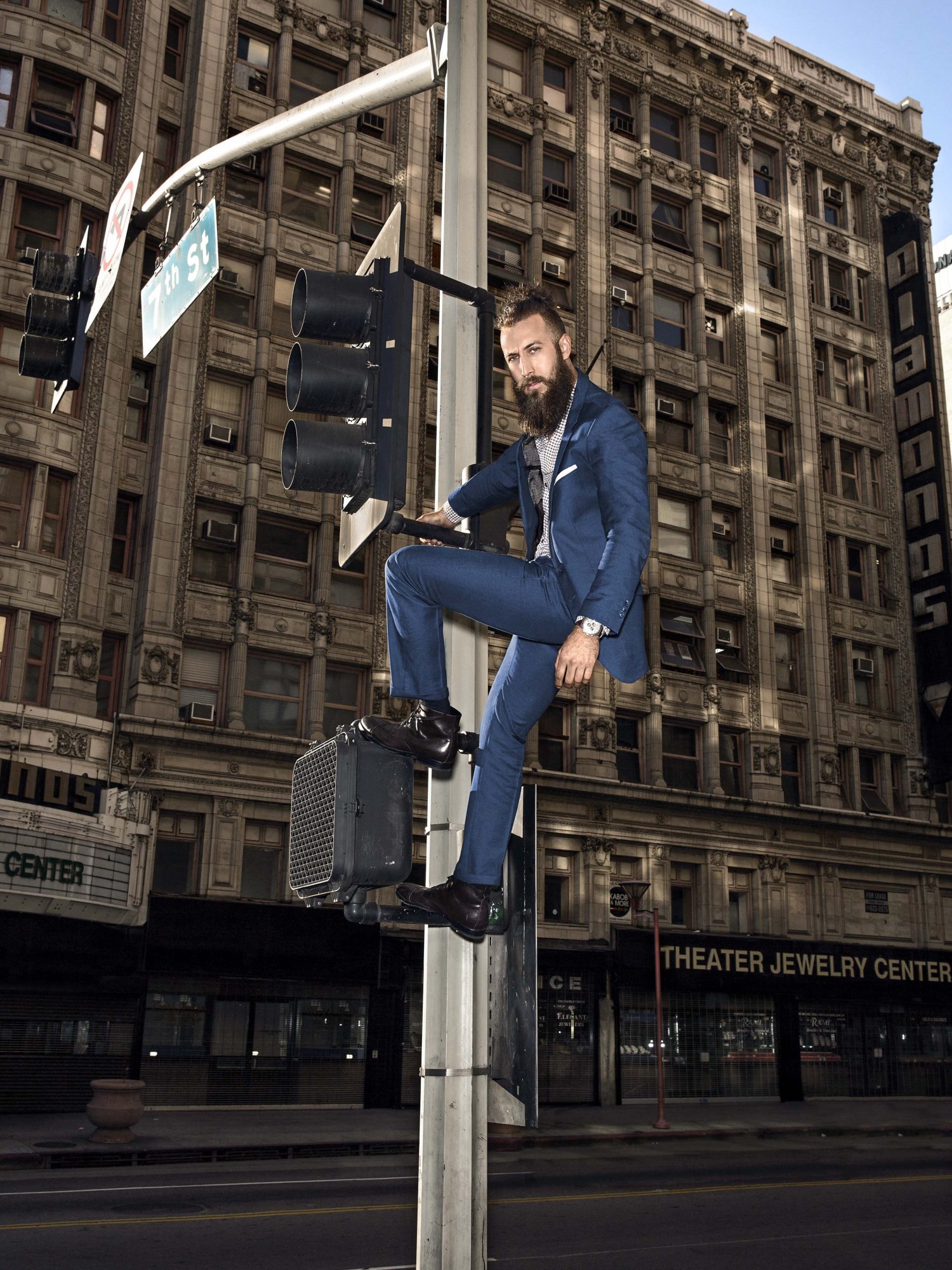 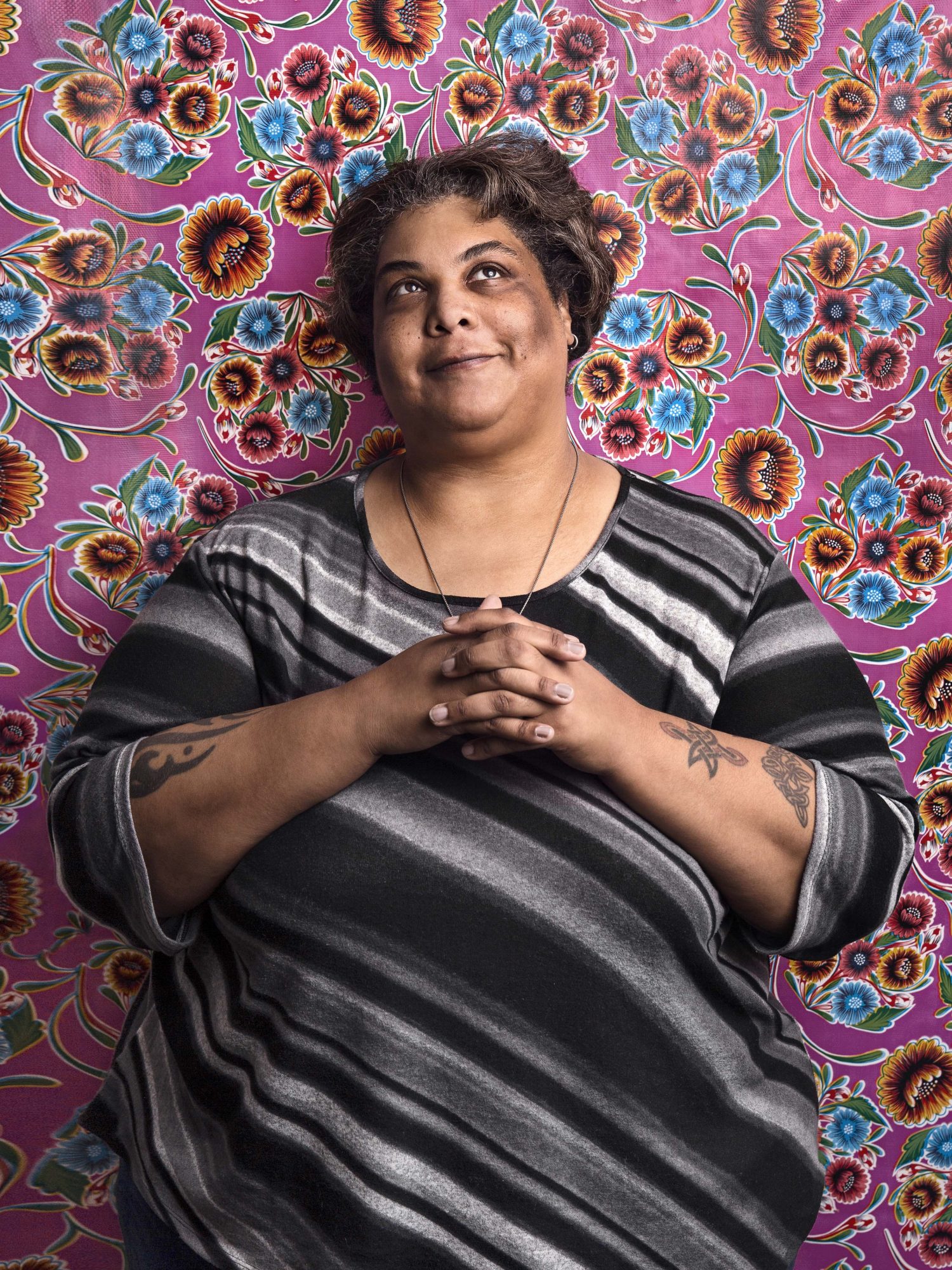 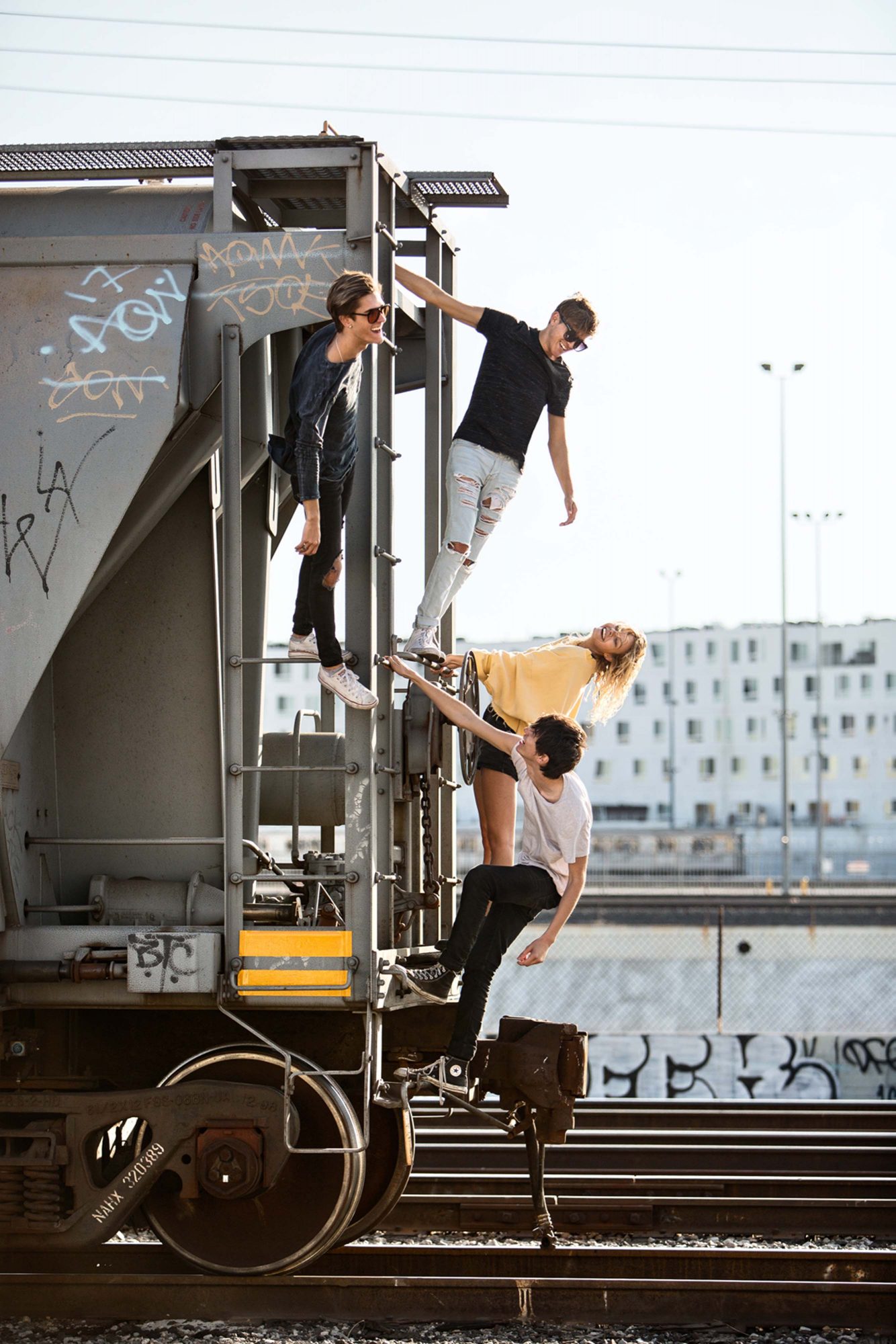