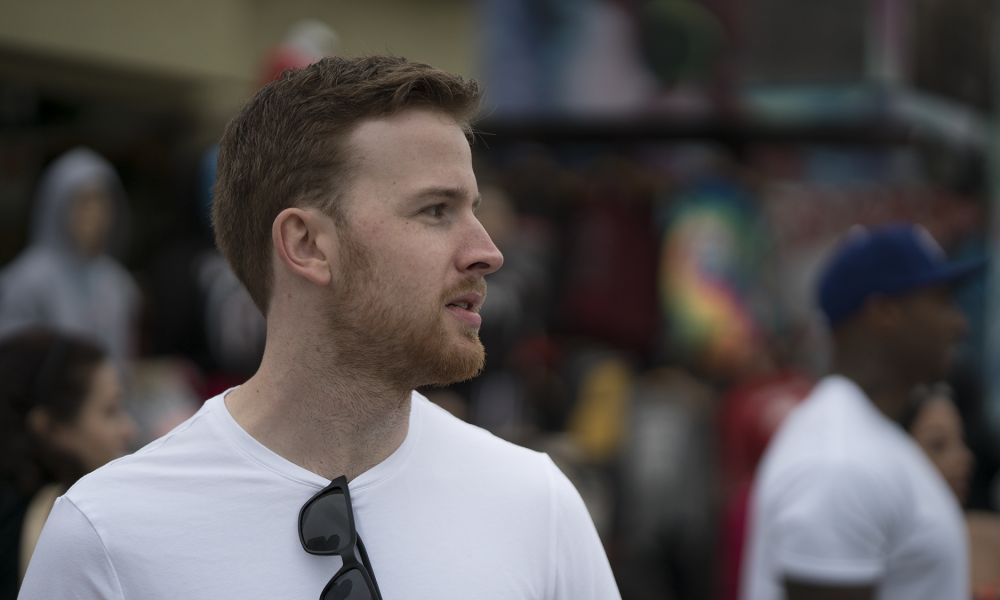 Today we’d like to introduce you to Houston Sharp.

Houston, please kick things off for us by telling us about yourself and your journey so far.
Like most children, I grew up drawing and doodling. It’s something that I’ve always enjoyed, so I never stopped. I discovered the realm of digital art while in high school, and that led to discoveries of the career possibilities that digital art could lead to. I knew immediately that I was going to spend the rest of my life doing at least one of these jobs.

After a couple of years, I moved to Pasadena and started my college education at Art Center College of Design, and supplemented that education with concept art classes from Concept Design Academy, as well as various sources of self-study. I knew I wanted to be a concept artist, but wasn’t picky about for which industry. Maybe games? Maybe films? Both possibilities excited the hell out of me.

Can you give our readers some background on your art?
I am a concept artist and illustrator, which can be kind of a vague term for people who aren’t concept artists and illustrators. My job is to design the things in a film which are seen on screen – characters, creatures, environments, props, and even the look and feel of entire scenes or visual effects. I am brought into a film during the pre-production stage (sometimes even earlier, during the pitch phase) to figure out what the things in the script should look like.

Artists rarely, if ever pursue art for the money. Nonetheless, we all have bills and responsibilities, and many aspiring artists are discouraged from pursuing art due to financial reasons. Any advice or thoughts you’d like to share with prospective artists?
Art is a passion for many people, but it can’t sustain as a serious one unless money can be made from it. It’s useful to get a good sense of how much time and money you need to invest in your artworks; that way you have a predictable guideline for how much you need to charge, or how much money you need to bring in from outside sources to sustain your art. It may seem counter-intuitive, but it’s more important to think of yourself as a disciplined artisan instead of a passionate artist; we are ultimately creating products for selling.

What’s the best way for someone to check out your work and provide support?
People can see the results of my work on screen, but the work itself can be found on my portfolio site houstonsharp.artstation.com as well as social media (Instagram @houstonsharp, facebook at Houston Sharp). 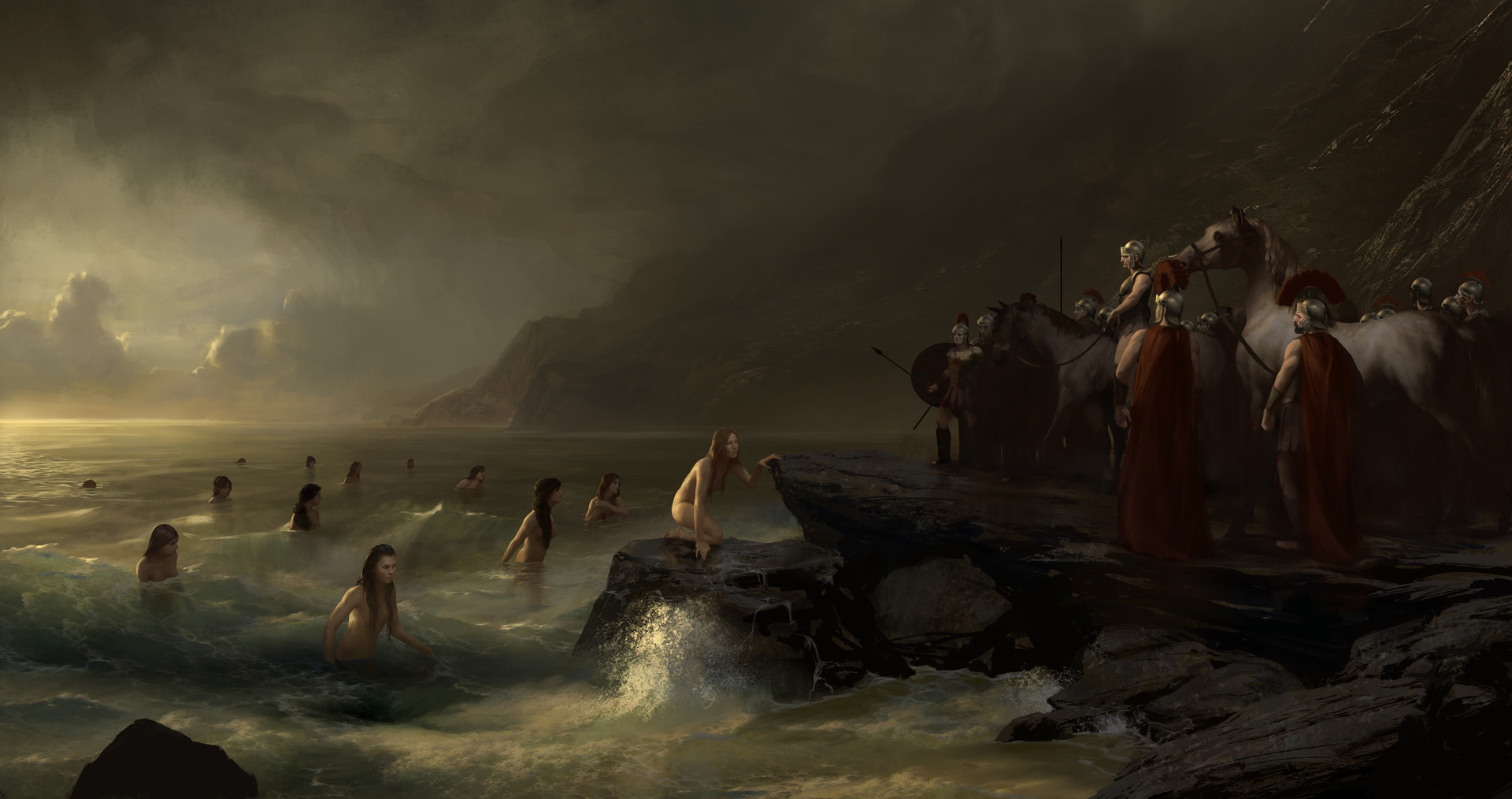 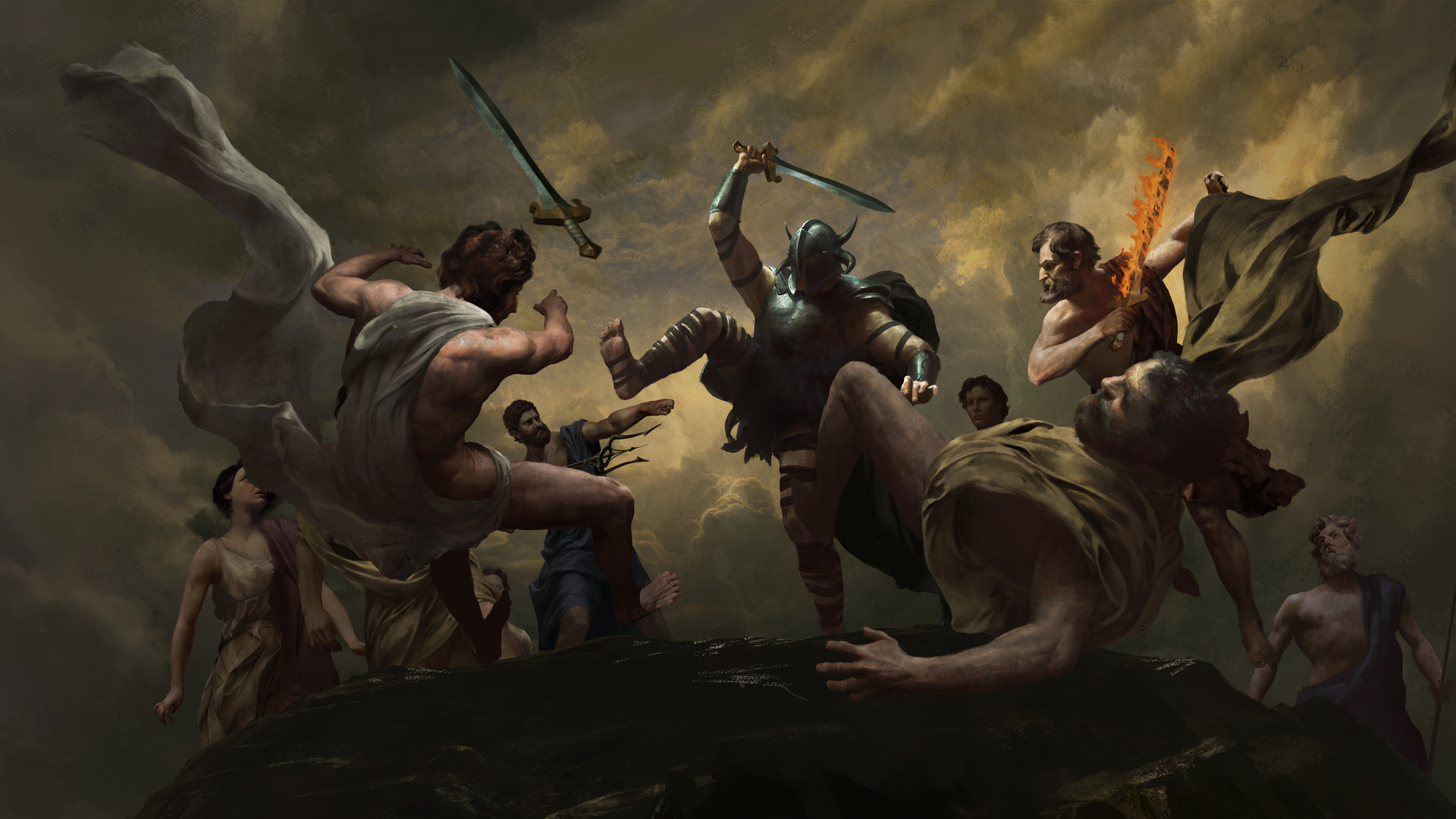 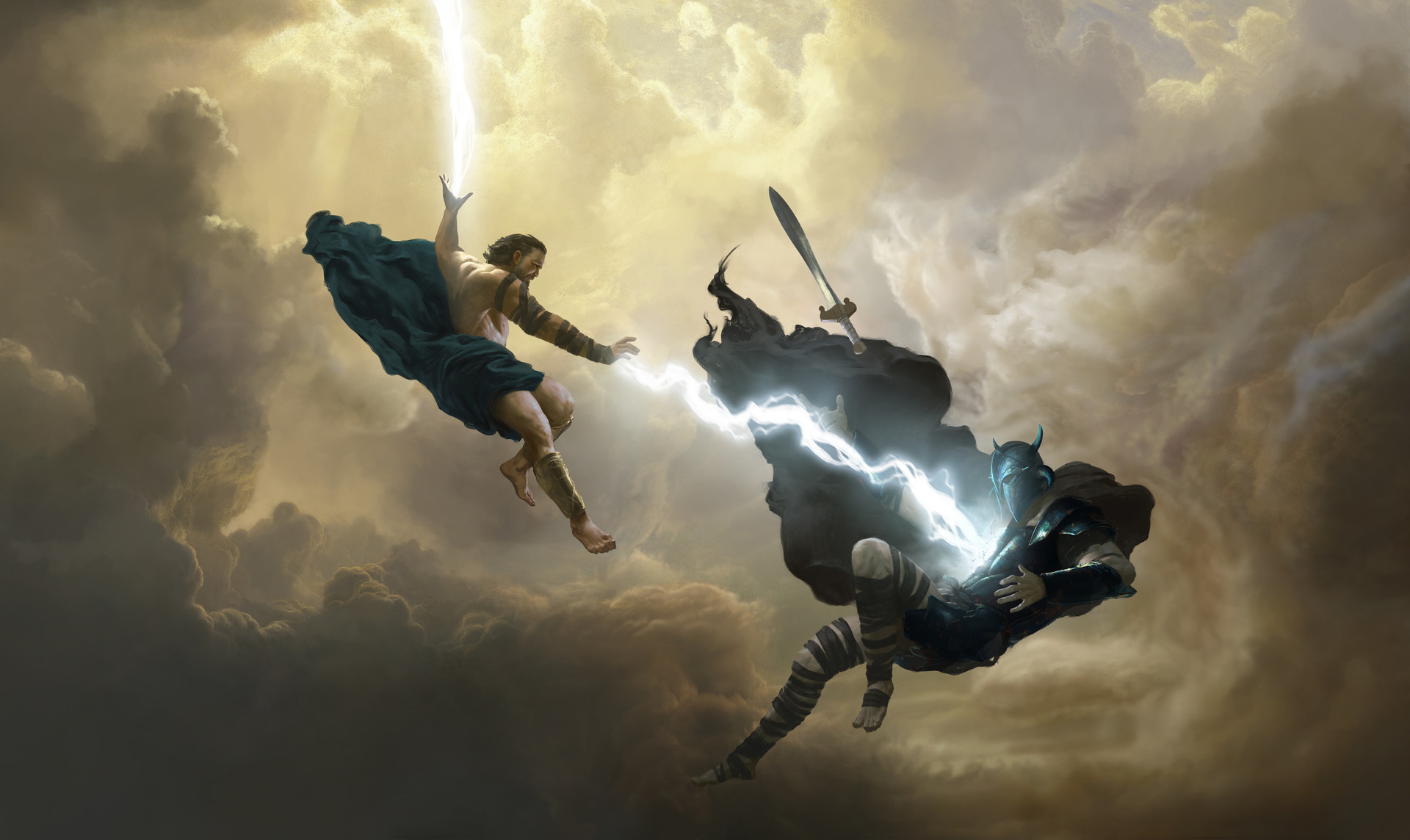 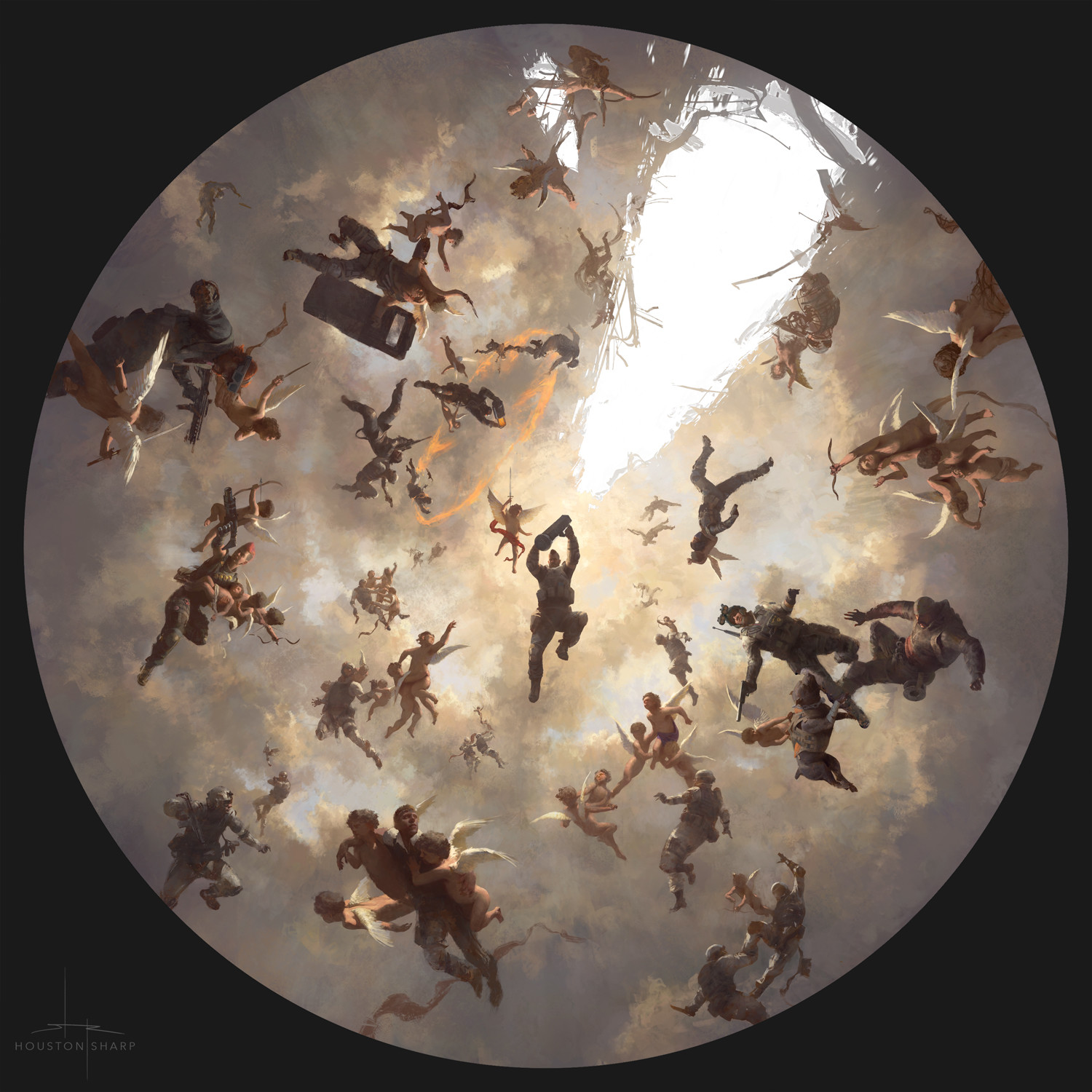 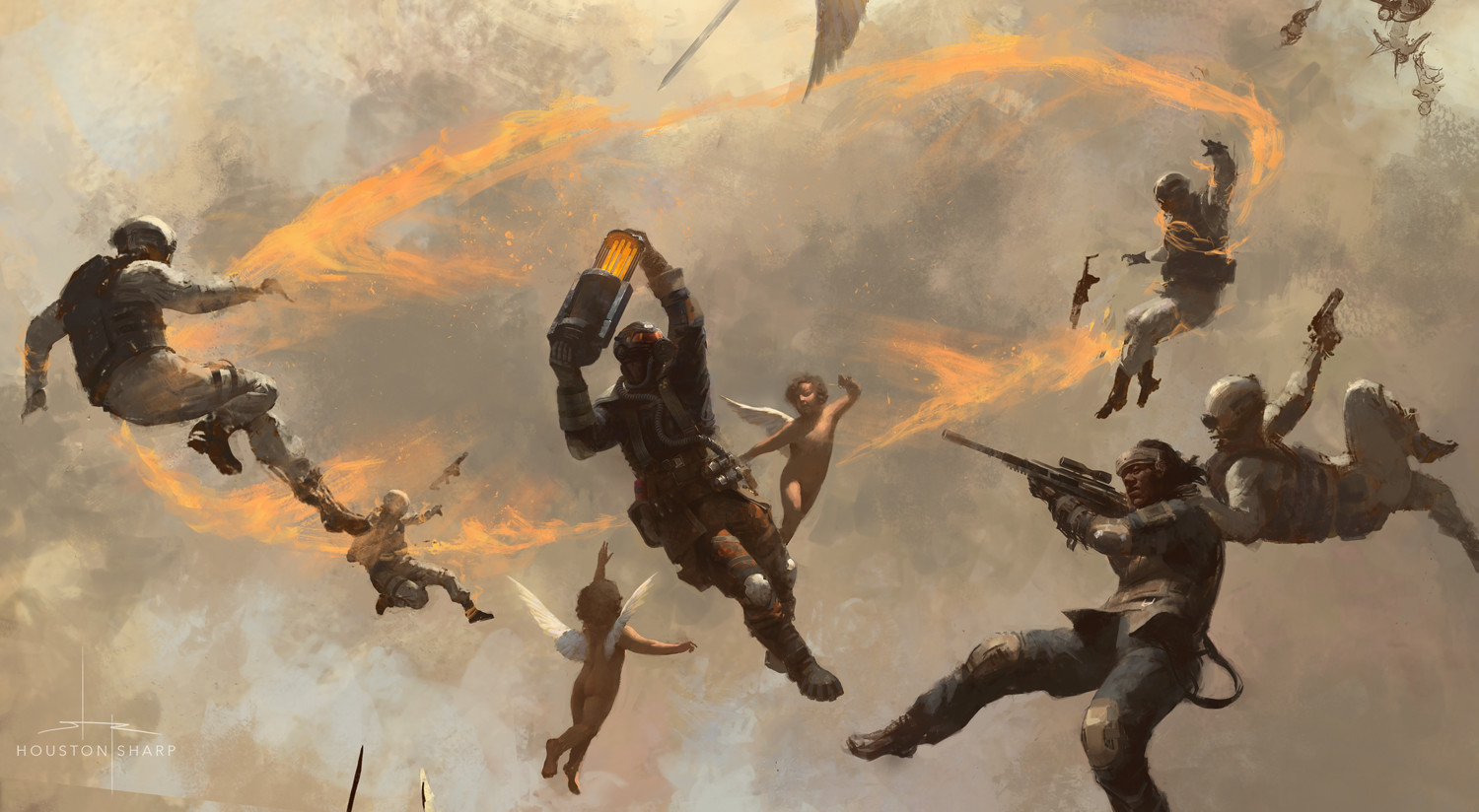