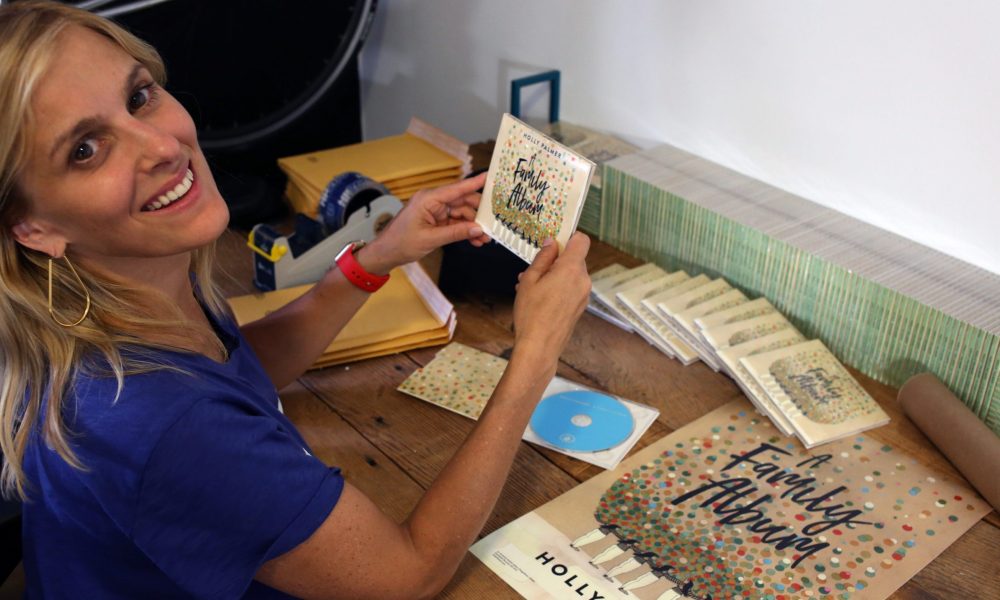 Today we’d like to introduce you to Holly Palmer.

Holly, please kick things off for us by telling us about yourself and your journey so far.

I was born in Santa Monica at St. John’s Hospital and went to Franklin Elementary until my family moved to Seattle when I was 8. I have been a singer for as long as I can remember. I played the sax and flute in school, sang in front of the high school jazz band and then went to Berklee College of Music in Boston where I started writing songs. From there I moved to New York, put a band together and started doing gigs. I signed with Reprise Records, released my first album and went on tour shortly after that. Since then I have continued to release albums on my indie label Bombshell Records, collaborated with incredible artists like David Bowie, Michael Buble, Dr. Dre and Seal and have written and contributed vocals on many films, TV shows and commercials.

Ten years ago, my son Maceo was born with a brain injury which left him with many physical challenges and an eventual diagnosis of cerebral palsy. And though music has taken me on many great adventures, Maceo’s arrival is when life got interesting, and it’s when life got good. The first couple years were arduous we tried to figure out how to take care of our guy. But even with all the craziness and challenges, we always have a lot of fun our house – and we listen to a LOT of music.

After things settled a bit, I began to write and record a new album. It took me 6 years to complete cause my co-writer, Pete Glenister lives in London and I’m in LA and also, life! We wrote the album largely over Skype and crossed oceans to record when we could. Each song is a snapshot of life at our house and so I called it, A Family Album. That brings us just about up to present time.

Can you give our readers some background on your art?
I am a singer, songwriter and actor. I write songs and sing on my own albums, in addition to various other projects. That said, everything changed for me when I became a mom. The challenges we faced were formidable and they seem to have simplified the rest of my life, including my approach to music. I found a focus I didn’t have before and also began to appreciate and value music in a much deeper way than before.

A Family Album is about finding joy in unexpected places and about life at our house but when my songwriting partner Pete first suggested I write about my family, I was sort of horrified. I thought no one would want to hear about it. He made the point that most people, unless they know and/or love someone with a disability probably have no idea what it might be like or how it all might work. He said people might be interested to learn a few things – that we are a family like all other families, that there’s joy, music, and LIFE at our house, just like in everybody else’s house. I thought I needed to keep my music separate from my motherhood. But when I thought about it, I realized, there was actually nothing else for me to sing about.

My hope is that A Family Album is a joyful experience, no matter where you’re coming from and also, that it is illuminating with regards to families living with disability, in that we go through the same stuff that the all families go through, highs, lows, laughs, troubles, love and most importantly, joy – even if what we have to deal with might look insurmountable from the outside.

Do you think conditions are generally improving for artists? What more can cities and communities do to improve conditions for artists?
I think it has become both easier and harder for artists, in recent years. On one hand, the ability to create work with new technologies in just about every art form, to collaborate closely across continents and to share work globally through various online platforms is a boon to artists, no doubt! At the same time, an artist’s opportunity and ability to work under the radar has disappeared somewhat because of the hyper-immediacy of social media etc and I wonder sometimes if that hampers artistic development in a certain way. That said, net net, I think it’s all good.

Cities that create spaces and events for people to experience and create art is key and I think LA does a great job at that – especially in the summer with various art walks, live music at museum spaces across the city like the Getty or LACMA and events at Hollywood Forever. In a couple weeks I will be performing with the Los Robles Master Chorale at the Fluxus Festival in DTLA. The piece we’re doing was composed by David Lang and will be performed by 1000 people inside Disney Hall!

What’s the best way for someone to check out your work and provide support?
A Family Album is available online on all streaming and retail platforms so people can hear it wherever they like to get their music. I will also be acting and singing in a groundbreaking new film called “The Homecoming” coming out this summer. It’s a high school musical with able and disabled cast and crew, with Benjamin Bratt as executive producer. And of course, you can also follow me in the usual places – @hollypalmerlife on instagram, twitter and facebook and at hollypalmer.com. 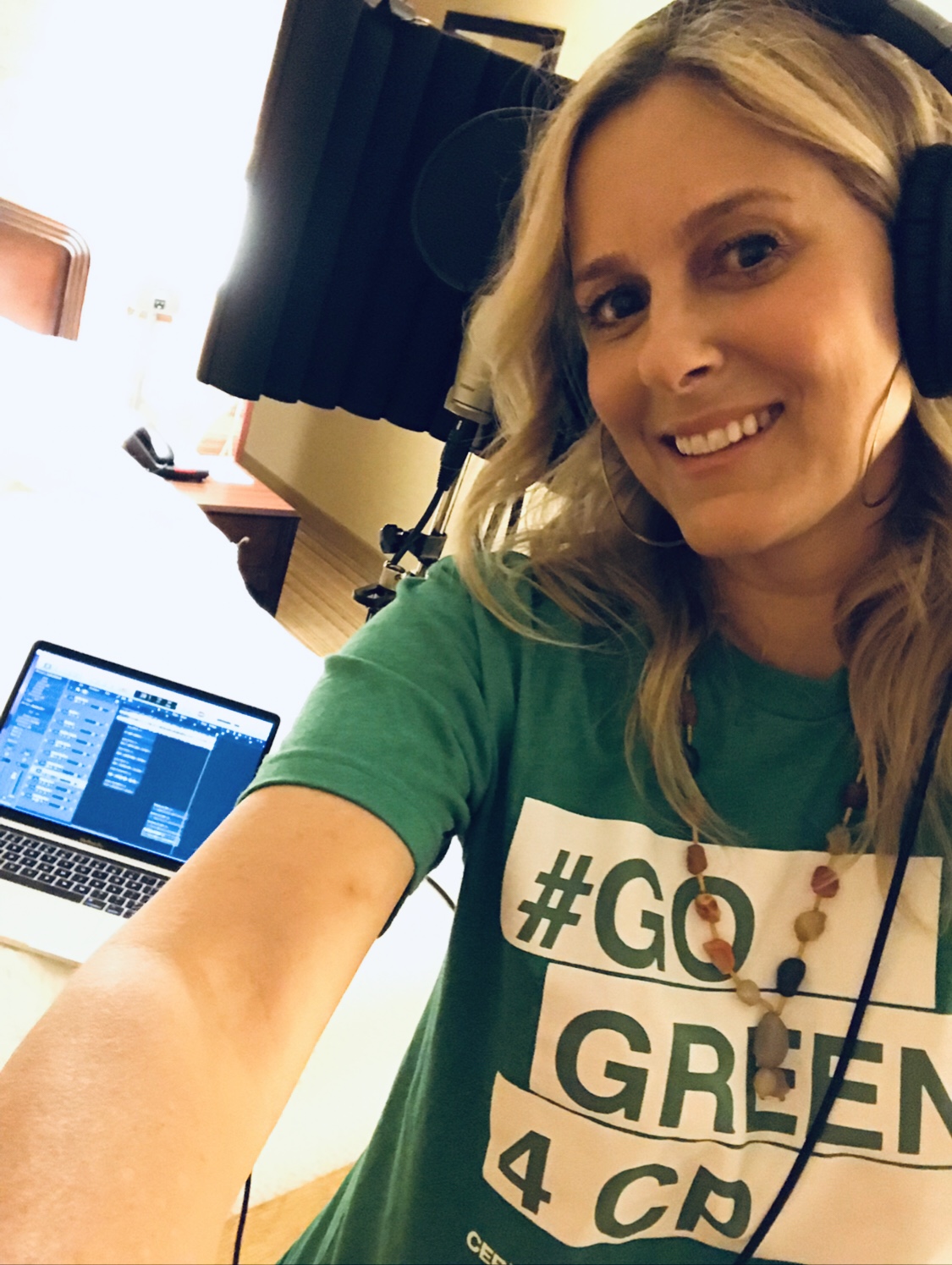 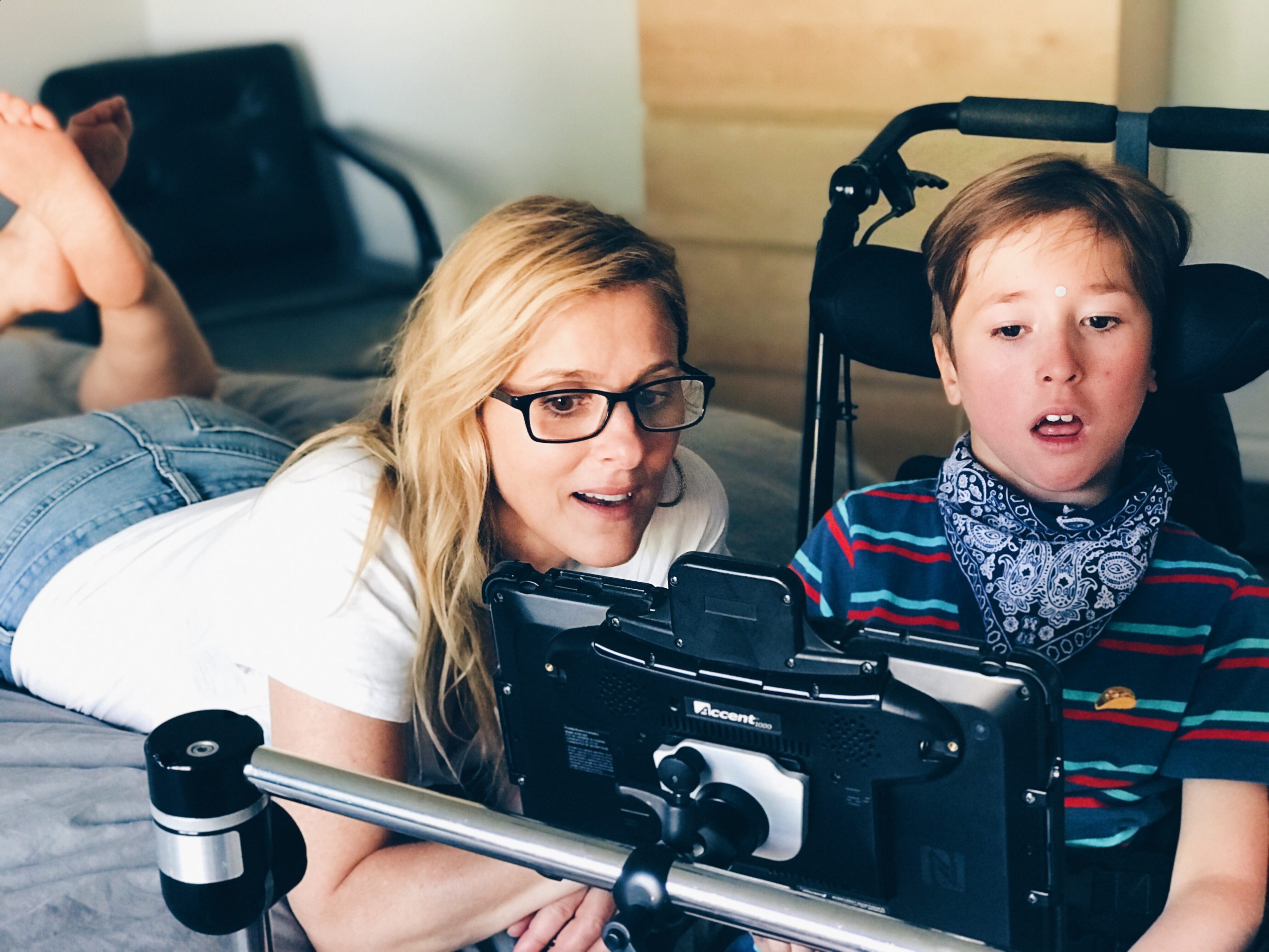 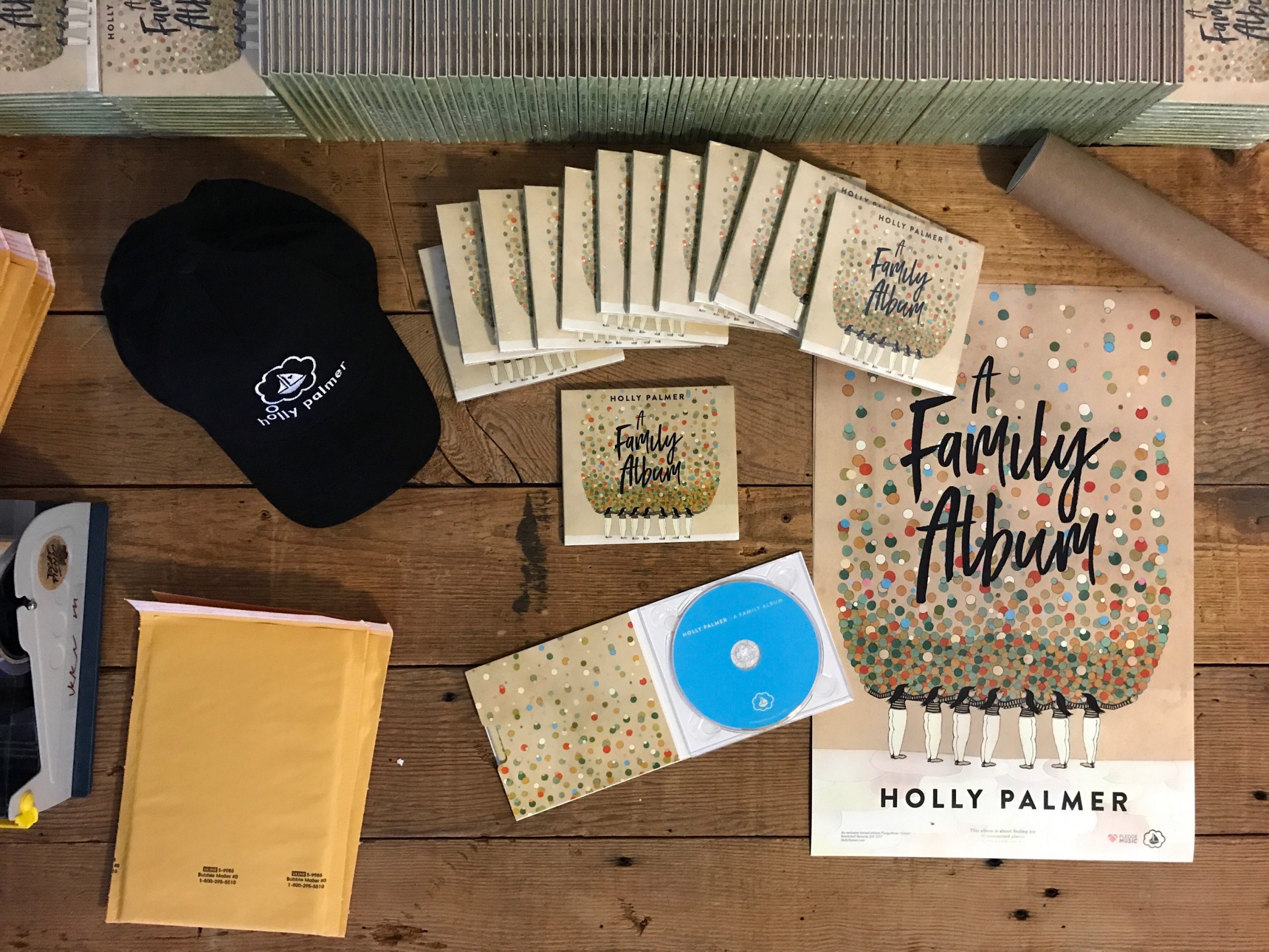 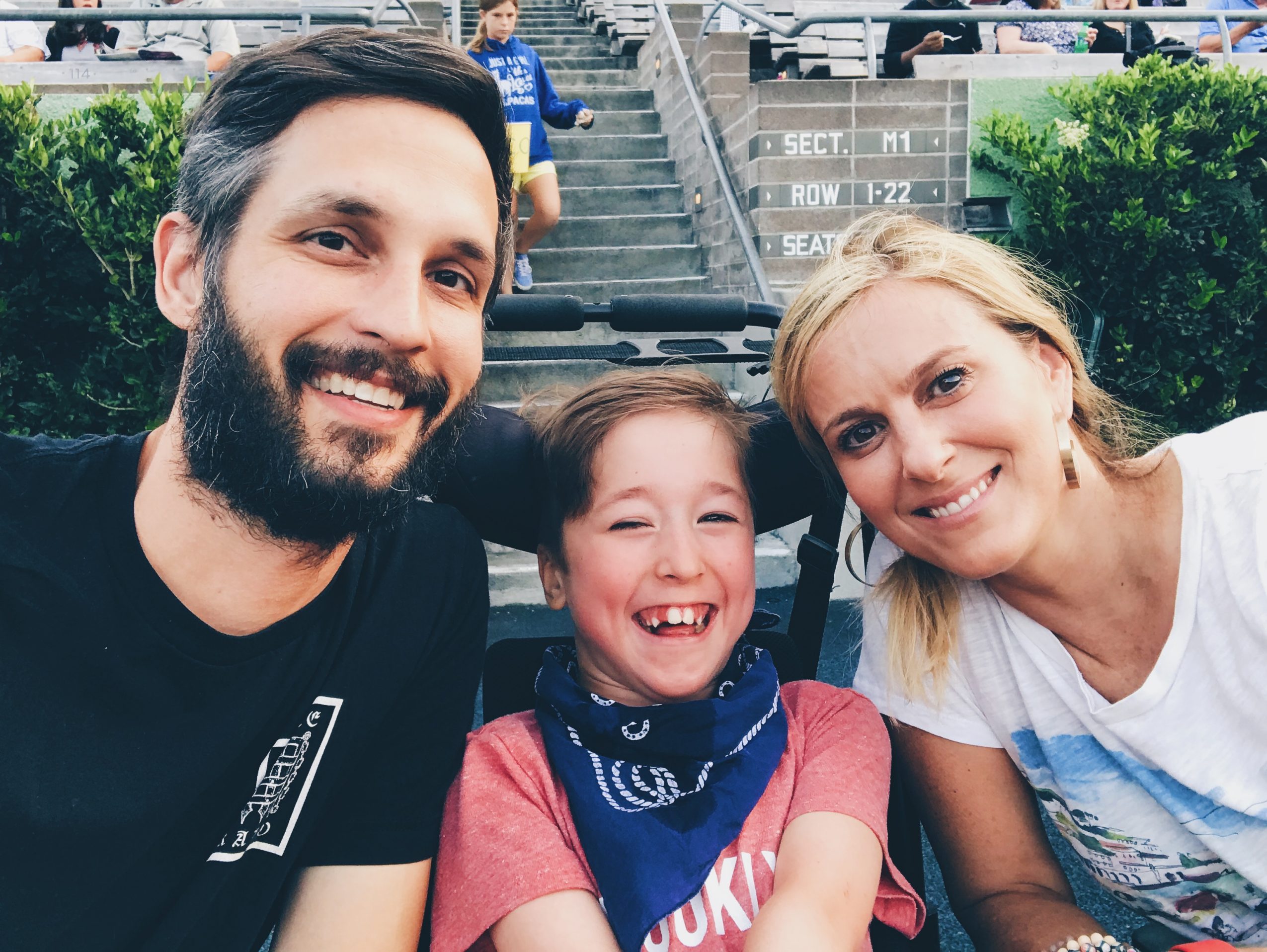 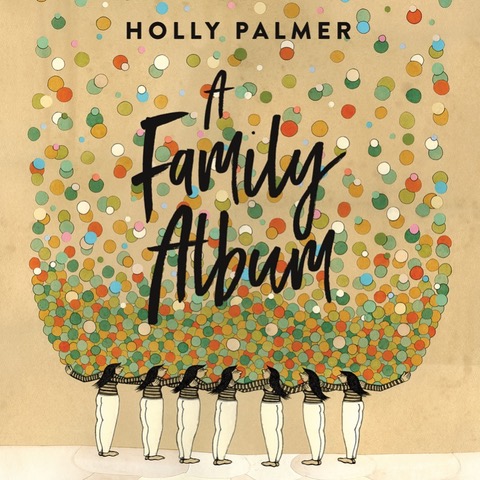 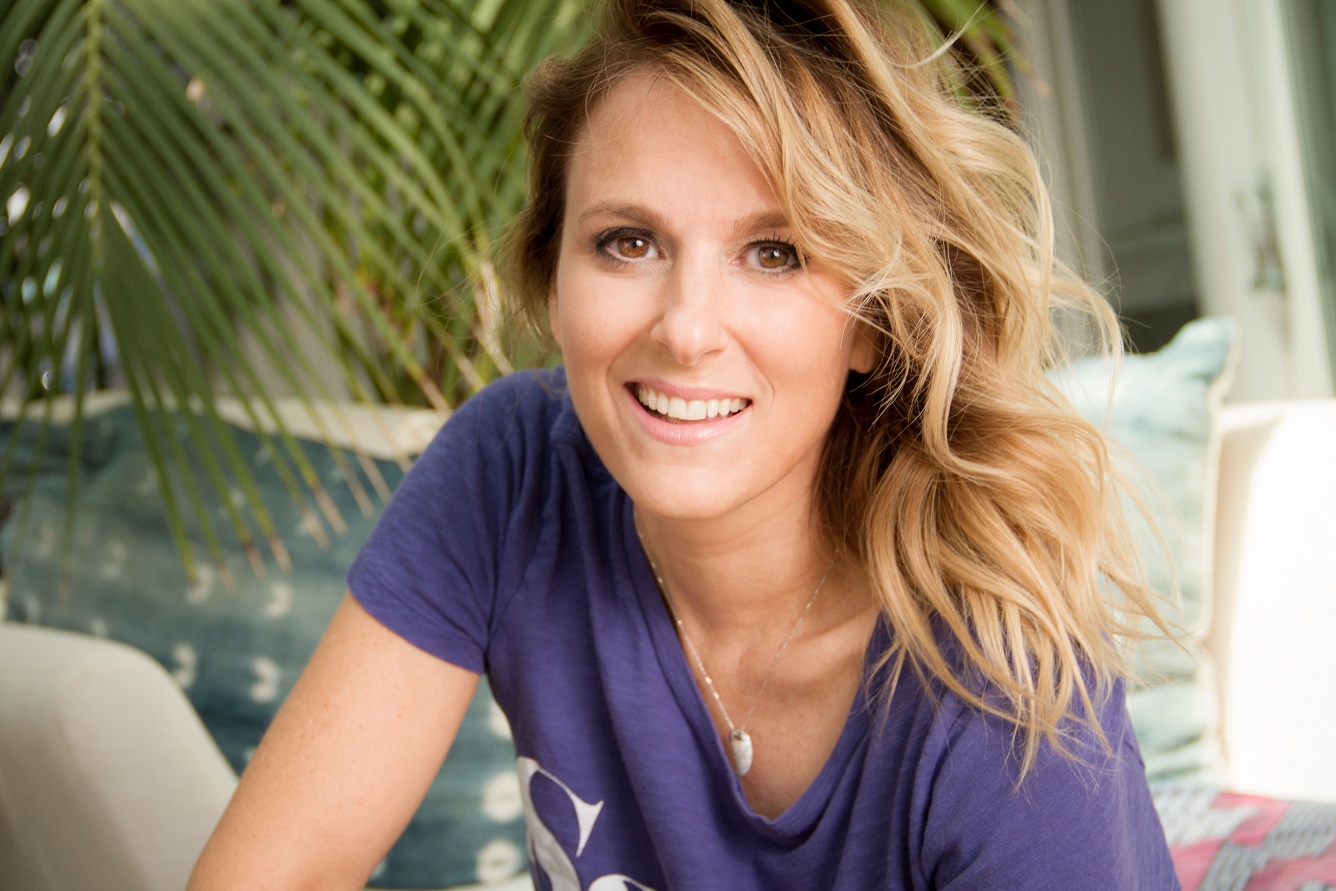