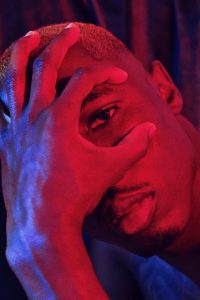 Today we’d like to introduce you to Henry R. Jones II.

Born and raised in Pasadena, CA, Henry R. Jones II began his artistic career at a very young age, often times drawing, painting or creating visuals using whatever sparked his inquisitive mind. His eye turned to photography after the passing of his mother, Merlinda Love-Jones, in 2014. He credits his dedication to capturing life long visuals for people to a grim realization he faced when preparing for his mothers memorial. There was simply not enough photos of the life she lived.

Moments that existed came and went undocumented. This pushed Henry to want to create a business that not only focused not on simply snapping a photo but capturing the moment.

He now brings you fine photography at affordable rates, after spending some time as a creative director for celebrity chef Quiana “Chef Q” Jeffries, he fashioned himself to be the self-taught photographer before us today. Since his unofficial launch of “Love Jones” Henry believes that photography is the most efficient, unique, and fun way to add visuals to your legacy. As his resume grows he has been able to work with numerous brands ranging from Spotify to Nike Los Angeles. With each image he captures, his goal is to create a memory for millions to enjoy. Henry believes as the social platform for visual media increases it is his goal to create a visual that will appeal to all senses. The ideal photo should embrace everything that the model wants to portray without taking away from the beauty we so commonly overlook each day. As Henry further develops his craft he looks to expand into other creative outlets as he is poised to circulate his first book, “Love Jones” an anthology based on poems and quotes he’s written over the years.

With a streamline of supporters built around family and friendship his photo is just as important for what it represents as he represents his upbringing. “Love Jones Photography” intends to walk you through a step by step process to best capture your vision and align it with one of our various photo packages.

Can you give our readers some background on your art?
My name is Henry R. Jones II and I am a self-taught photographer based out of Los Angeles, CA. I consider myself to be a visual content creator as I look to create visuals that are not solely based around photography but, video as well. I developed a love for photography while creating for others however it was not until I was gifted my own camera that I realized that this could be a business moreover a part of my legacy. With each image captured I look to capture not just the subject in front of the camera but the moment and feelings that led up to the photo. Many artists create based off of emotion yet it may not always transfer over to a format such as photography that can potentially last for decades. As we know a picture is worth a thousand words so I hope people take away the value in capturing times they may one day reflect on or images that could lead to avenues in film, fashion and tv that started from the stillness of a photo.

I believe spirit and truth lies within portrait photography as my focus is to always maintain the raw beauty of people and other subjects alike.

In your view, what is the biggest issue artists have to deal with?
I think the biggest challenge facing artists today is finding themselves before they are found. Honing in on a lane within their field that fits them and that they can grow amongst. The internet often rushes art and people alike and with that has come the fear of our art not being recognized for what it is as a whole. One example of this is the idea of going viral or having 1,000 plus likes to feel validated. As artist we must bring back galleries and physical landmarks that pull people away from the internet and into warehouses of the same art the scroll, like and comment on. We must bring exhibits back and make them the new Instagram.

In my particular field of work, photography, many photographers are challenged with the freedom to create in certain areas of the city. I can remember shooting with a client in DTLA and being turned away from an alley by security guards who explained how my shot was displaying their building in it. This has to stop as it puts a limit on what can be created in the comfort of the streets around us, unconfined to a studio or an obsolete location, our photography deserves to be legal in all aspects of the city, specifically in Downtown Los Angeles.

What’s the best way for someone to check out your work and provide support?
My work can be seen via my website, www.lovejonesphoto.com, on social media platforms such as VSCO, where my username is, “lovejpg” and also Instagram under Henry R. Jones II, screen name “@hen_____ry”. The biggest way to support my work in my opinion is to find an image that speaks to you share it, think over it, and create with it. I’ve stayed away from business cards when developing “Love Jones Photography” as a way for word of mouth to take its course. Support is appreciated in all aspects whether you refer a friend, book with me directly, share ways for me to improve, and in its entirety the things that I have mentioned above will help me to further my career as a photographer and visual content creator. 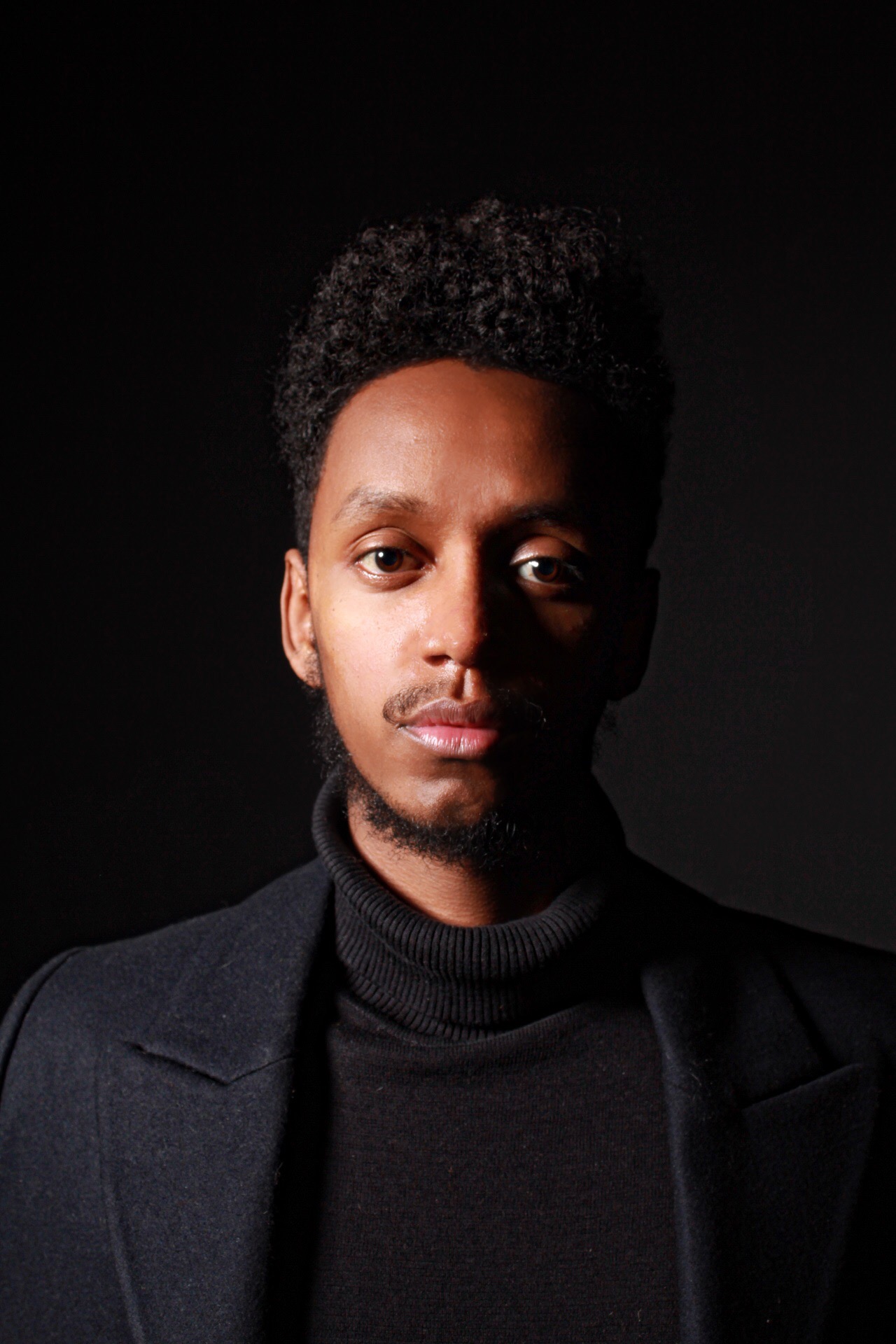 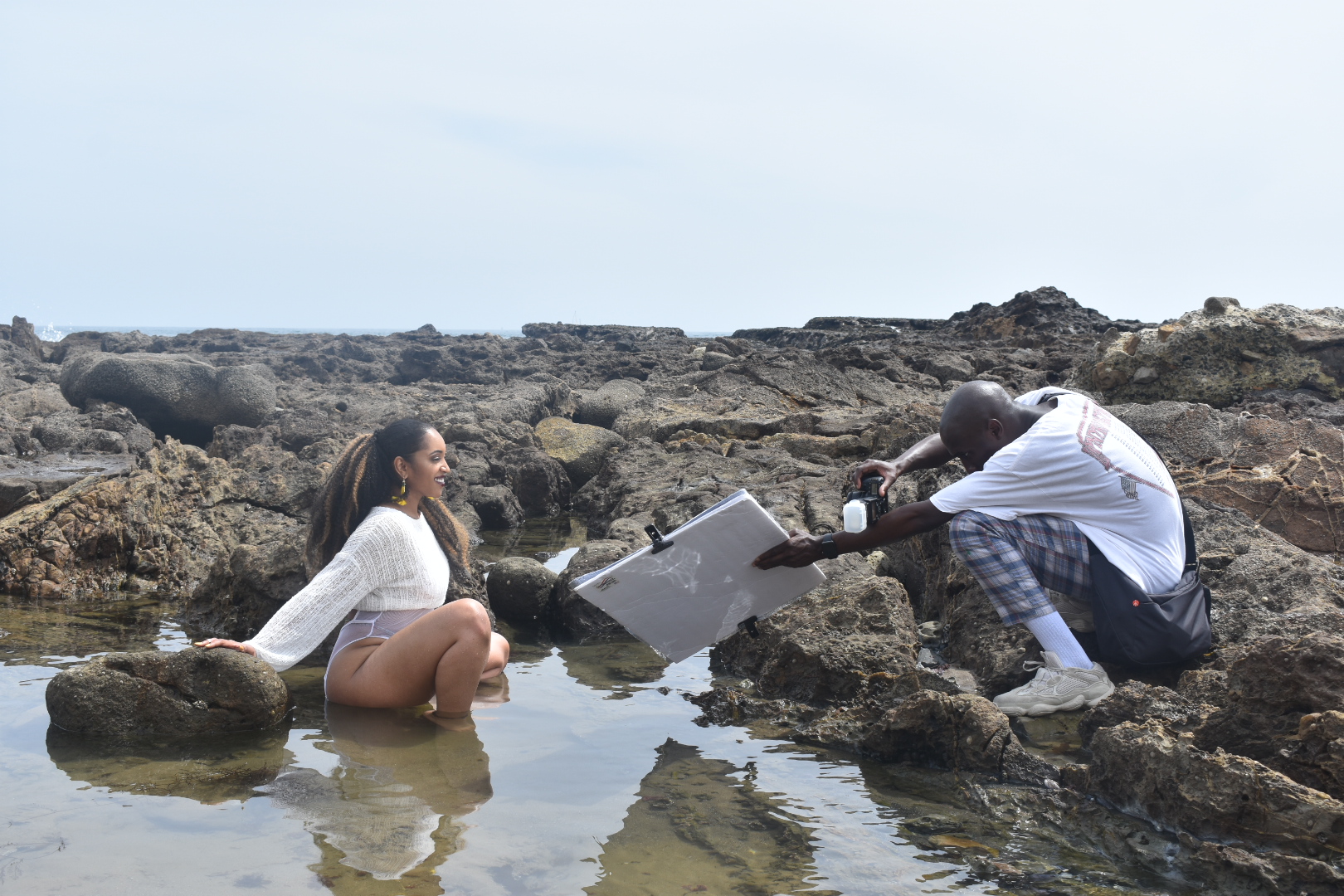 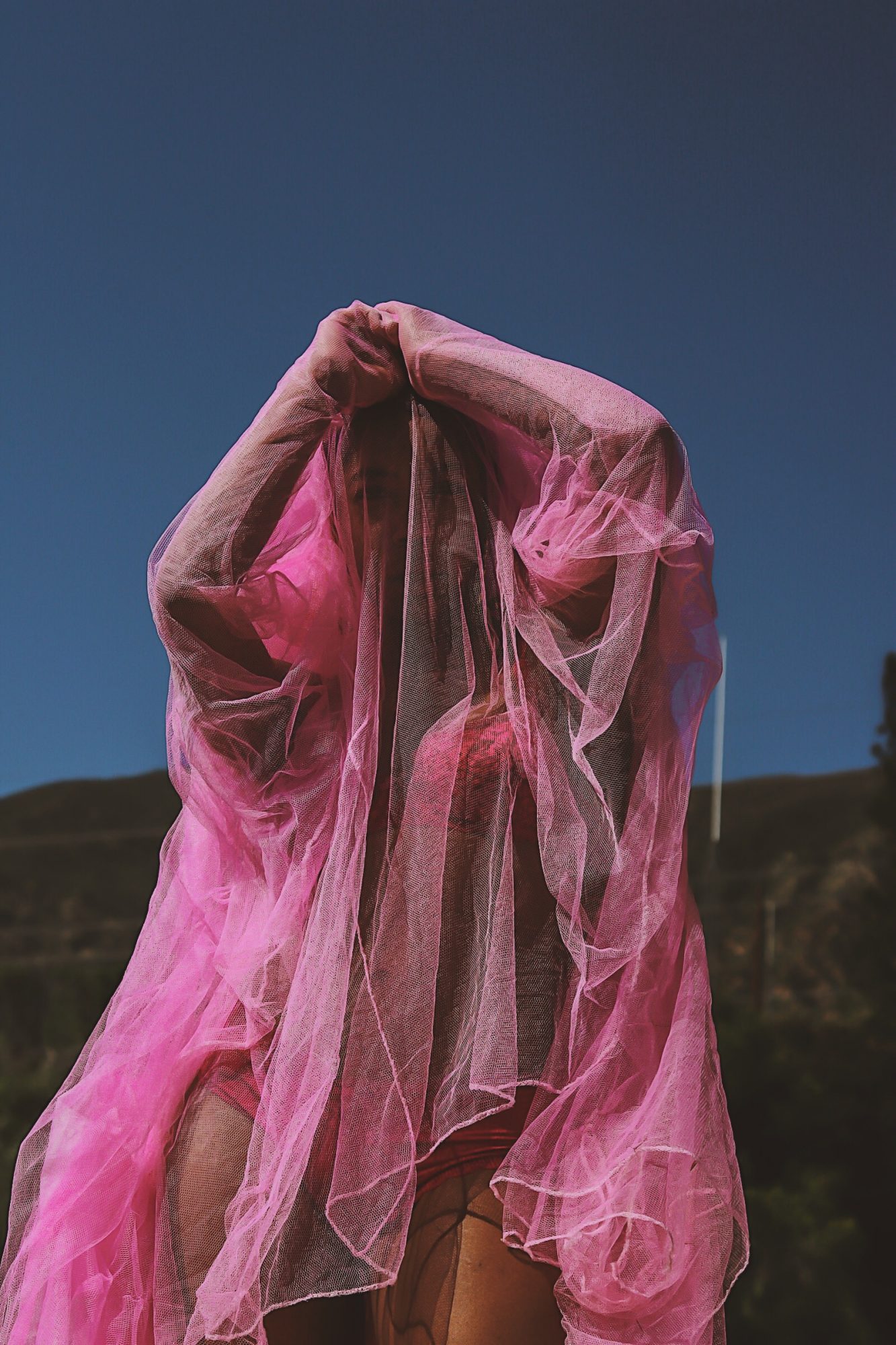 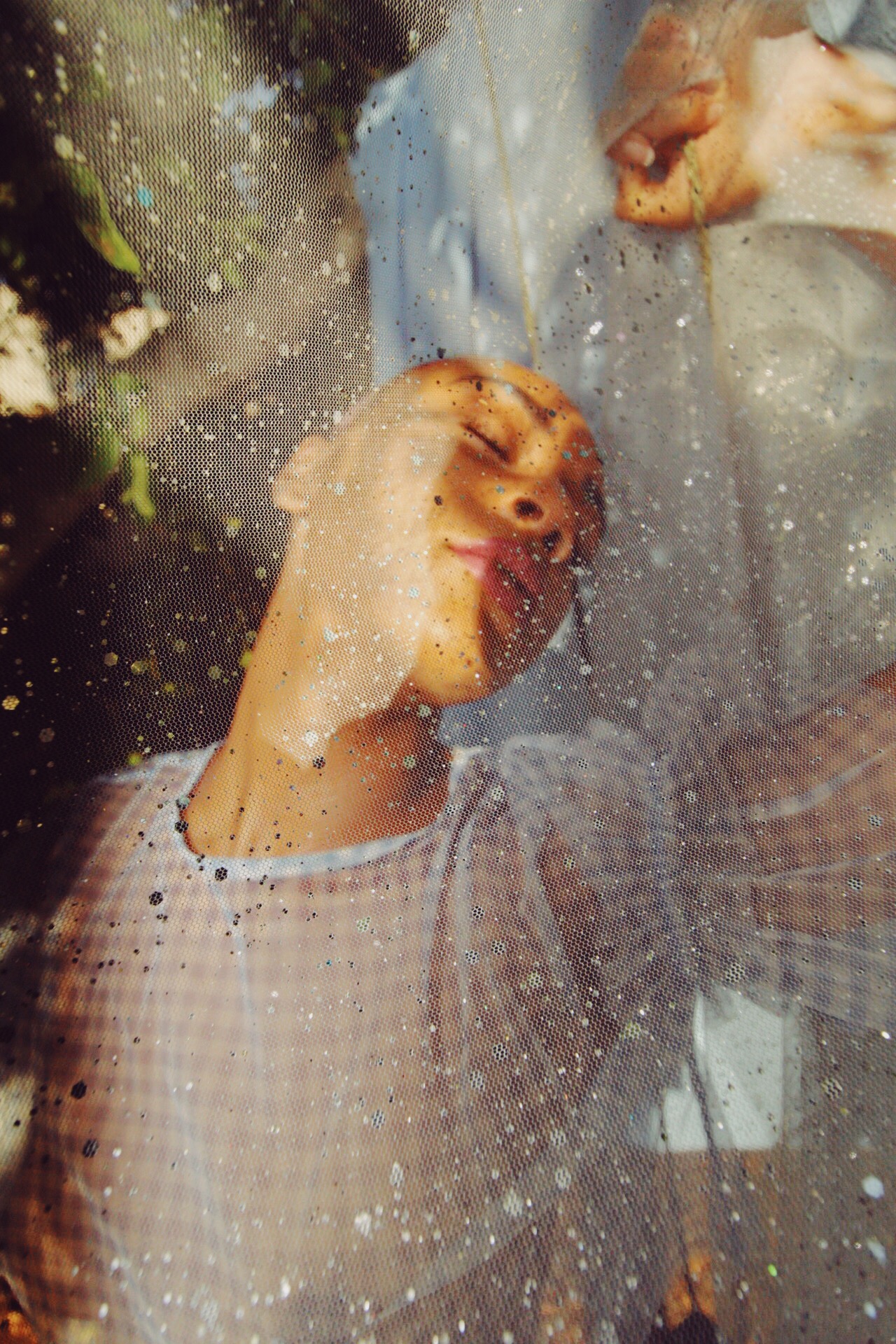 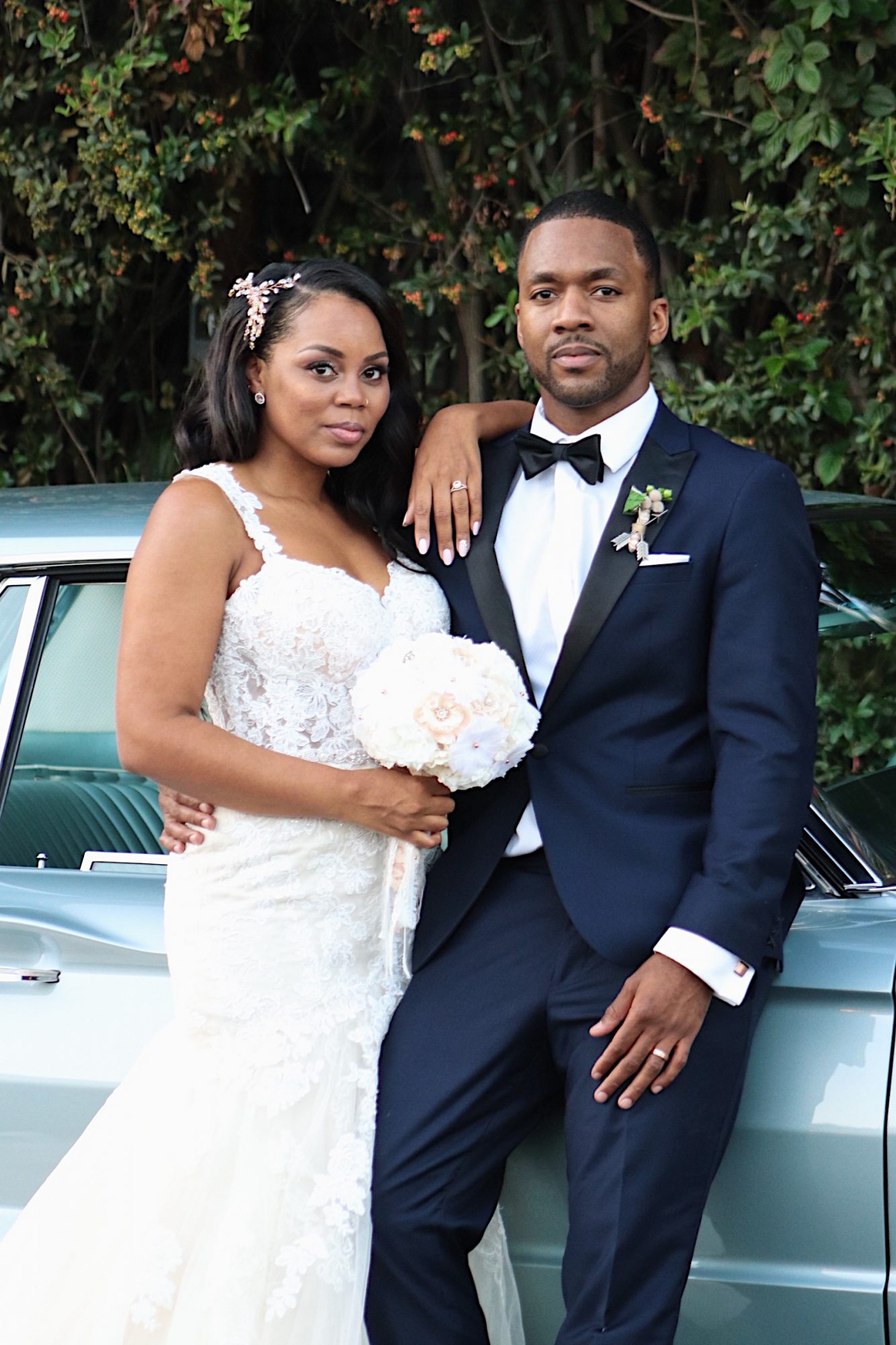 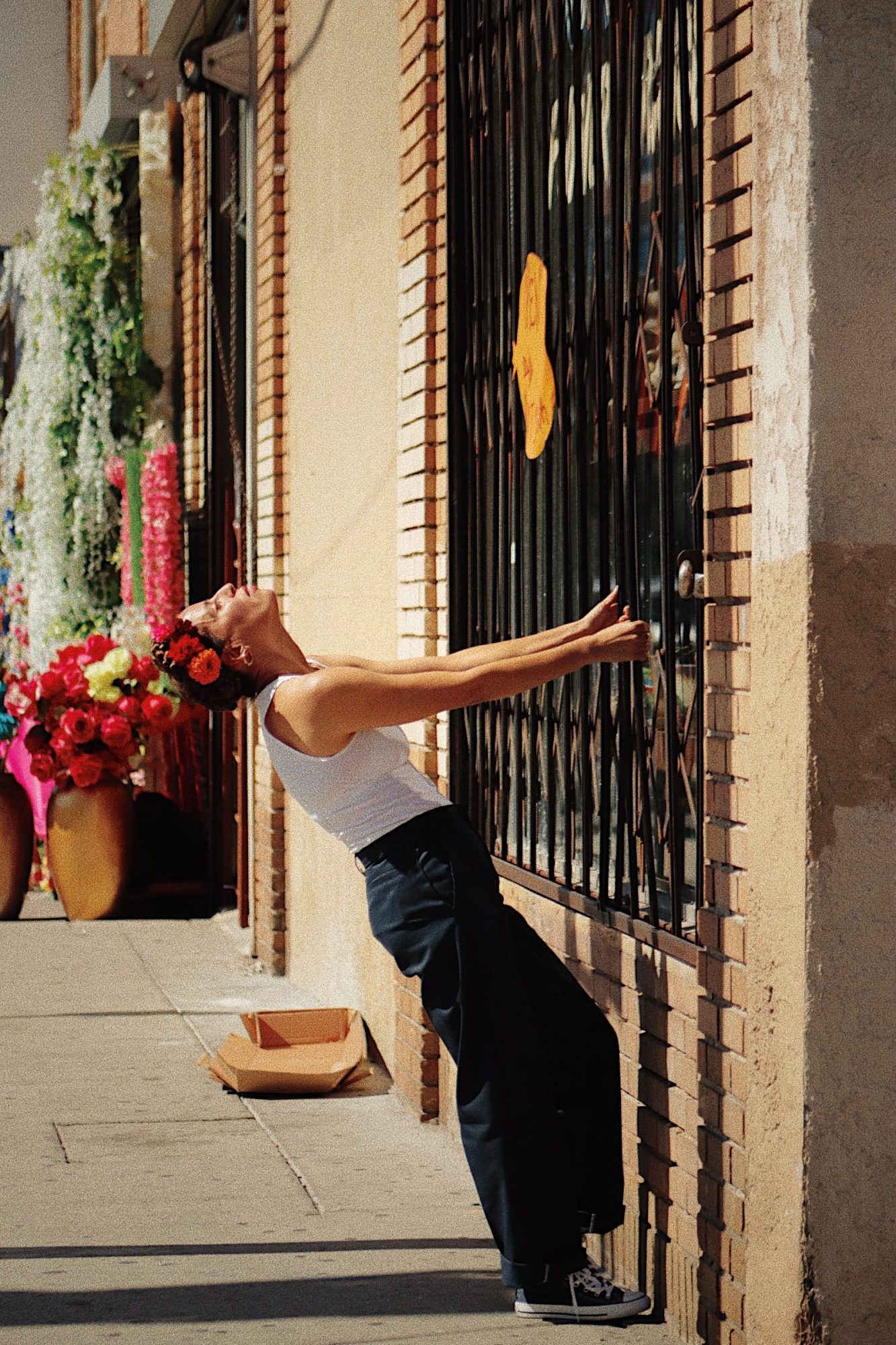 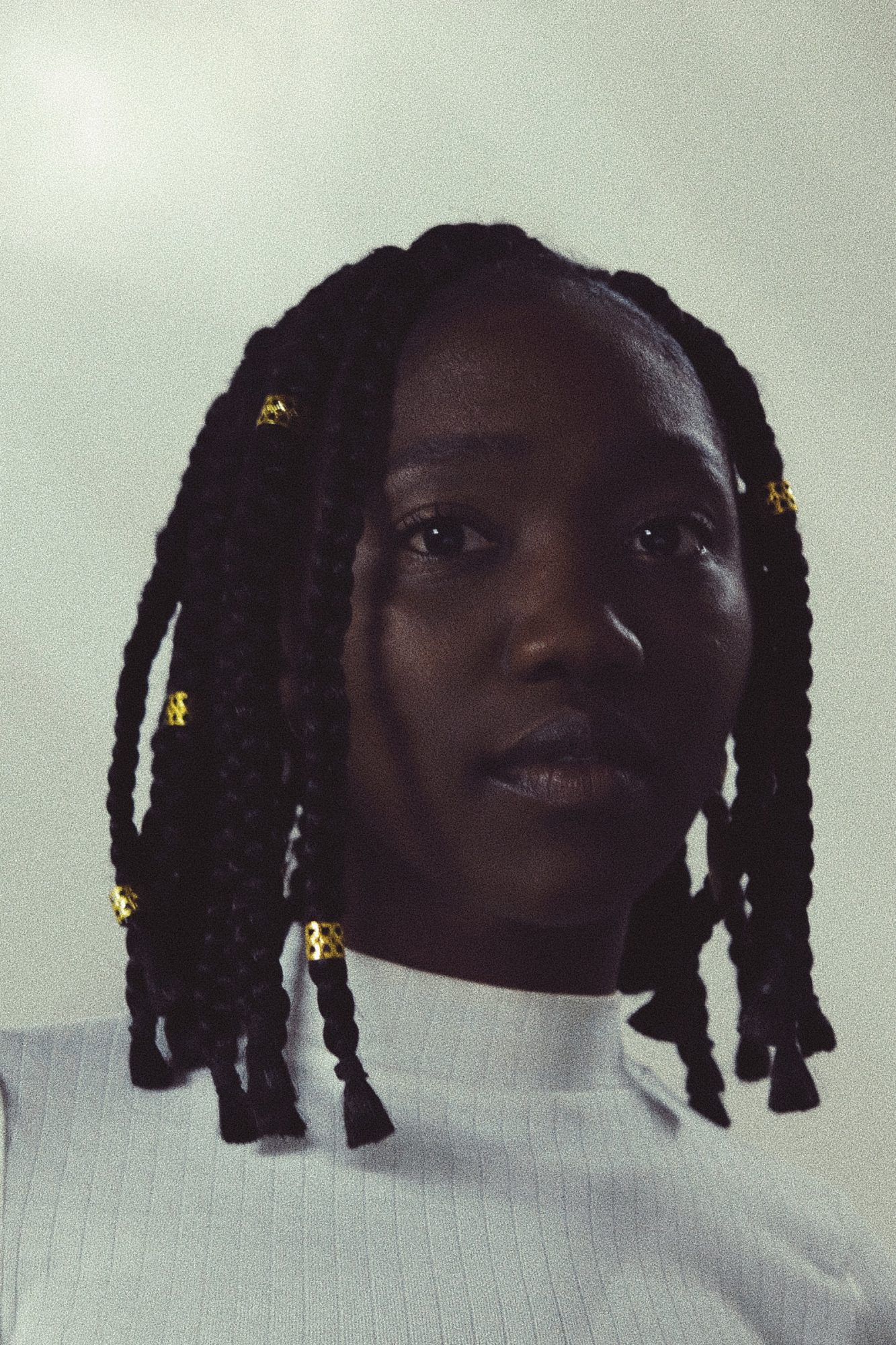 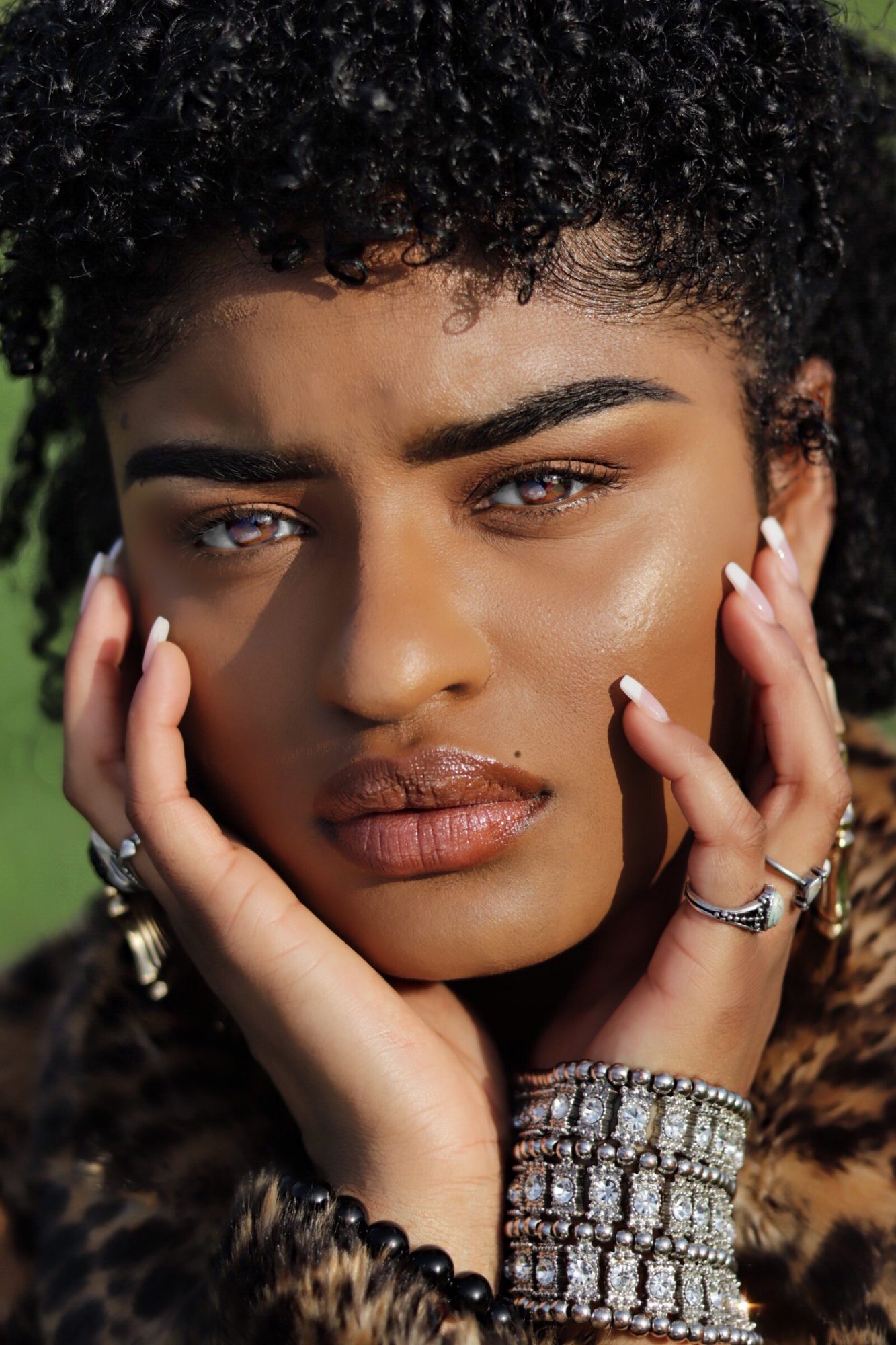 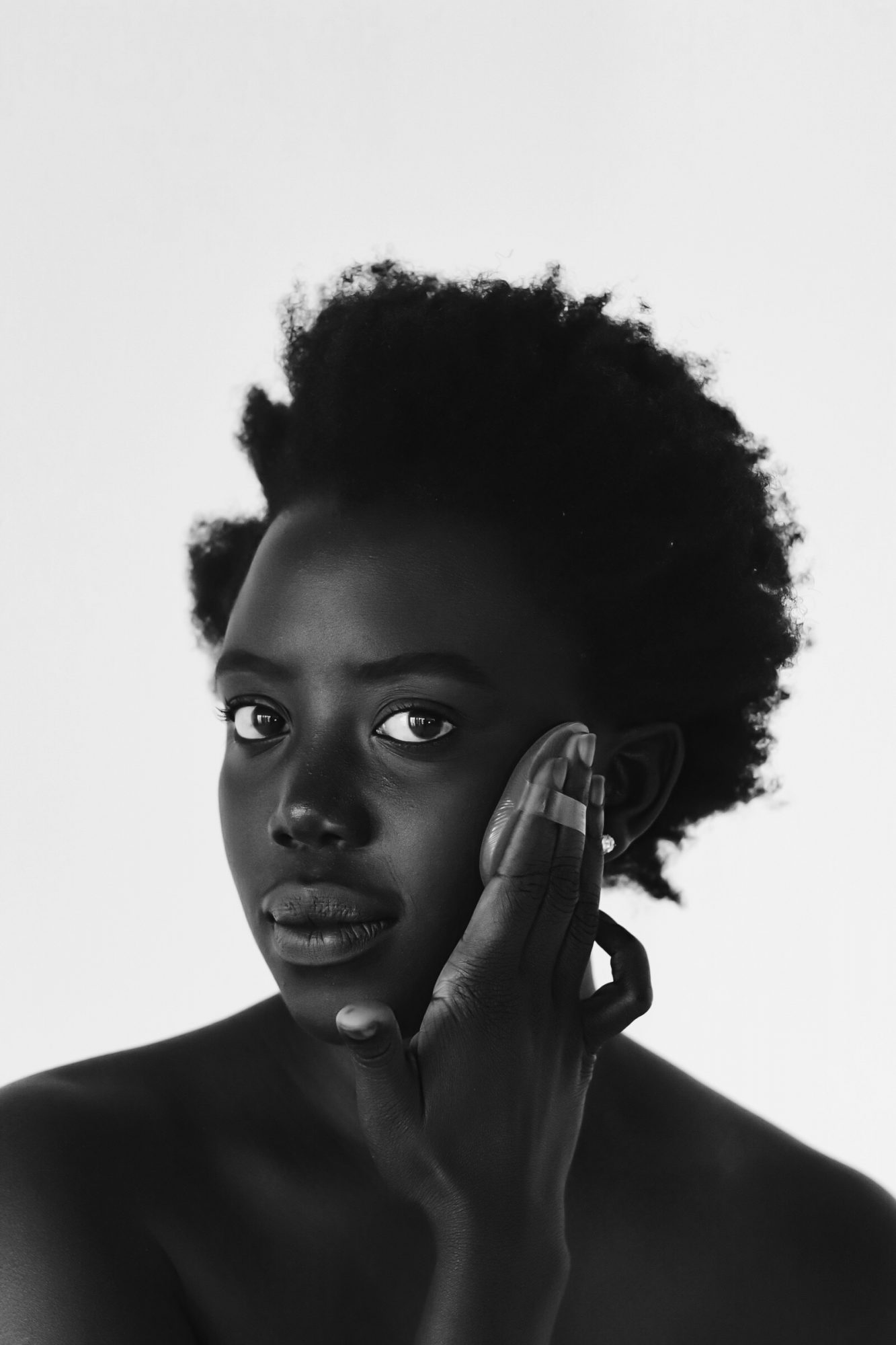 Image Credit:
Behind the scenes photo by @dominiquekilgore