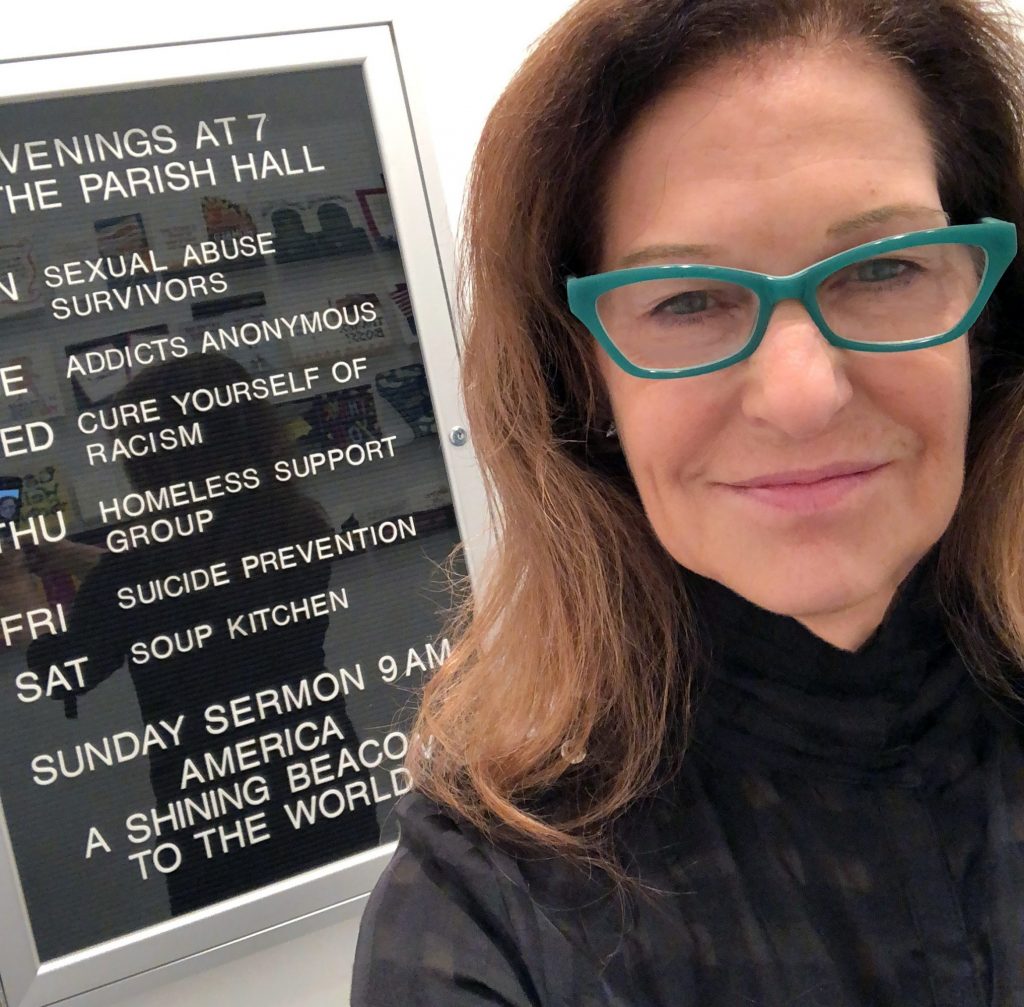 Today we’d like to introduce you to Erika Rothenberg.

Erika, please kick things off for us by telling us about yourself and your journey so far.
I was born in New York City where I took art classes at MoMA as a child, attended the High School of Music & Art, and watched Andy Warhol movies in Greenwich Village basements. I was always drawing and painting — and protesting injustice. After being kicked out of the University of Chicago for my part in a protest, I returned to New York, and took a clerical job at McCann Erickson, a big advertising agency, which I parlayed into becoming its first ever woman art director, and by far the youngest. I created ads and commercials for companies like Coca-Cola and the New York Times.

My job got bigger and bigger, and it was hard to do my art at the same time, so I saved money and quit. I wanted to directly employ what I learned in advertising: how to combine words and images to twist issues around and present them in a way that hadn’t been seen before. Humor and satire were not valued in art at that time, so at first, people didn’t understand my work. But Marcia Tucker, founding director of the New Museum, became a supporter and put me in an exhibition called “Not Just For Laughs: The Art of Subversion,” After that, I began showing my work widely at museums and galleries.

I moved to LA many years ago and immediately felt at home among so many fantastic, unique artists and curators. You can see my work at the Charlie James Gallery, and in the collections of LACMA, Moca, and the Hammer.

Can you give our readers some background on your art?
My work is a humorous, skewed portrait of America (and its hubris, corruption, privilege, and prejudice.) I use words and images together and play them off against one another. I also use diverse media — from painting to drawing to photography to large-scale public artworks. It’s easy to understand, but it allows you to take off with it and think about issues in your own, new way. My satirical greeting cards are a good example of this. Instead of subjects like Birthdays or Graduations, they explore Politics, War, Racism, Sexual Abuse, Religion, etc.

Lately, I’ve been thinking about oppositional values, and entrenched opinions in our country and the world, which first manifested itself in a 2015 work with oppositional greeting cards: 2 shelves of several cards each, one marked Misogynist and the other Feminist. I have now begun “The Divided Cemetery,” which will include a large 3D model of a cemetery where people be buried in walled sections, according to their political beliefs. Of course, there will be secret tunnels under the walls, in case the dead change their minds.

In your view, what is the biggest issue artists have to deal with?
You can’t stop artists from making art. So, no matter what the challenges, there will always be diverse and wonderful bodes of work.

What’s the best way for someone to check out your work and provide support?
You can see my work at Charlie James Gallery in LA. And you can always view lots of my crazy, out there projects at erikarothenberg.com — and tell me what you think.

In 2018 I had an exhibition at Susan Inglett Gallery in New York. That same year, my giant megaphone, Freedom of Expression National Monument, was in Art in the Open: 50 years of Public Art at the Museum of the City of NY, and Freedom of Expression Drugs was in Brand New: Art and Commodity at the Hirshhorn Museum, DC. 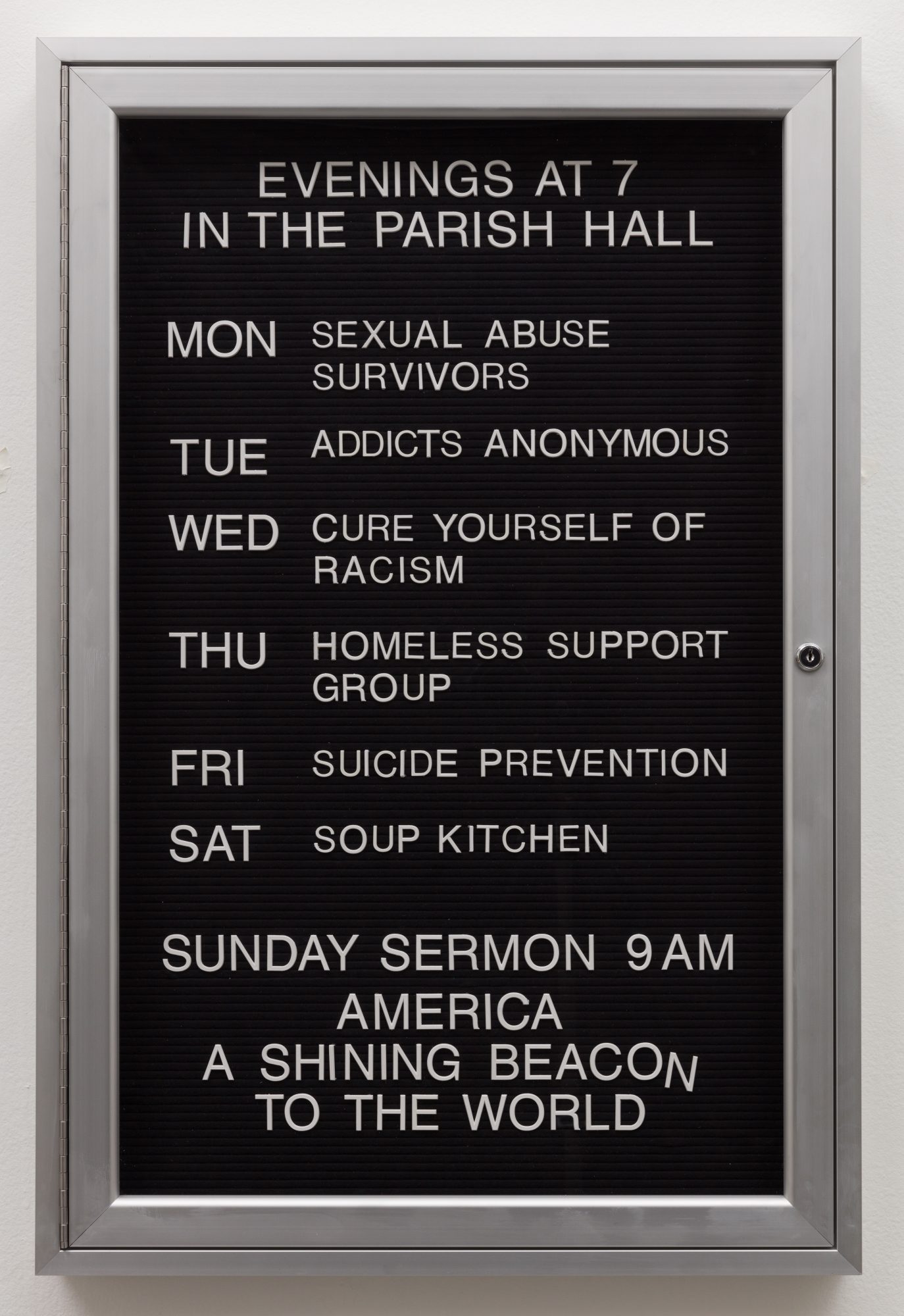 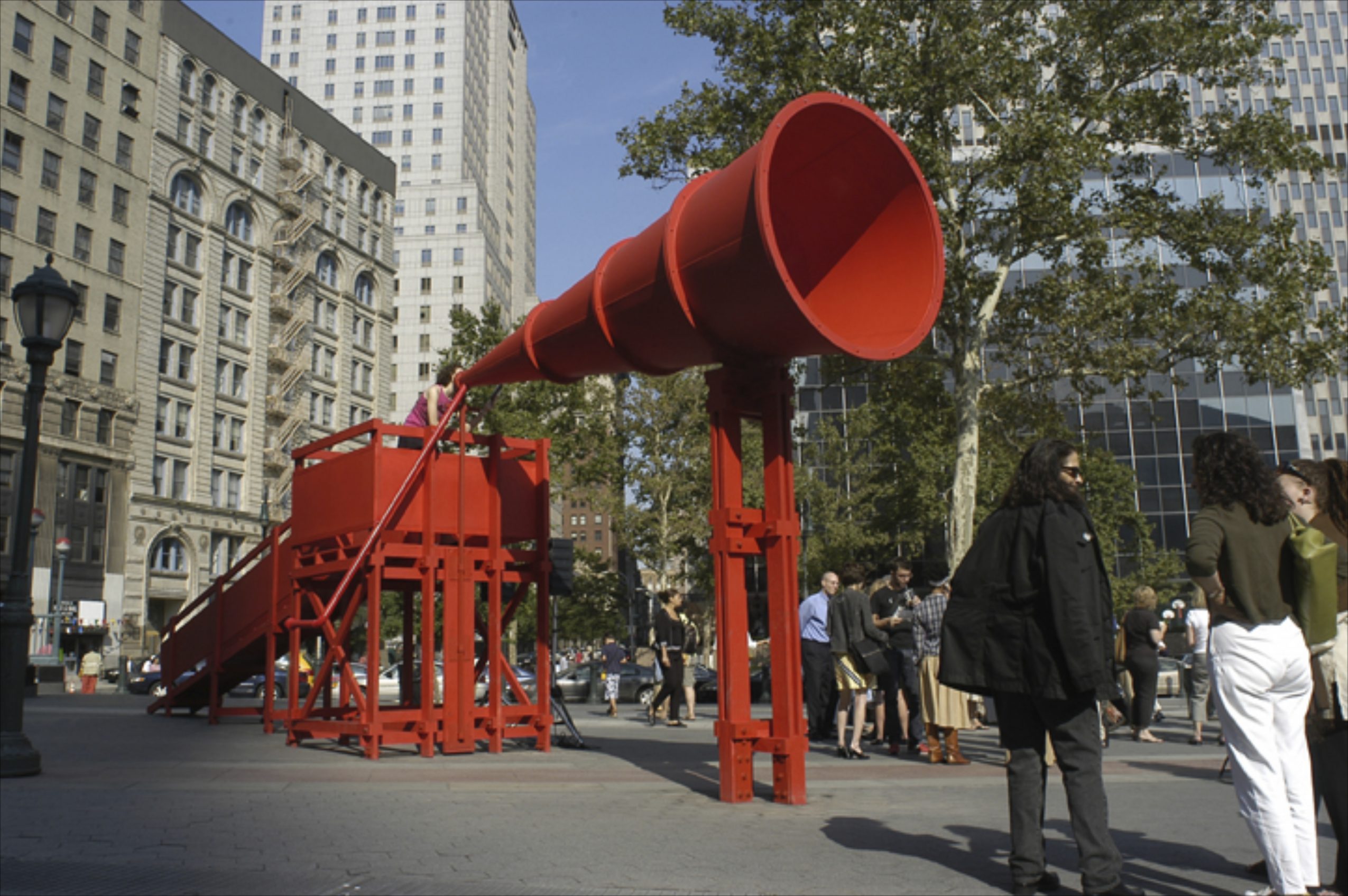 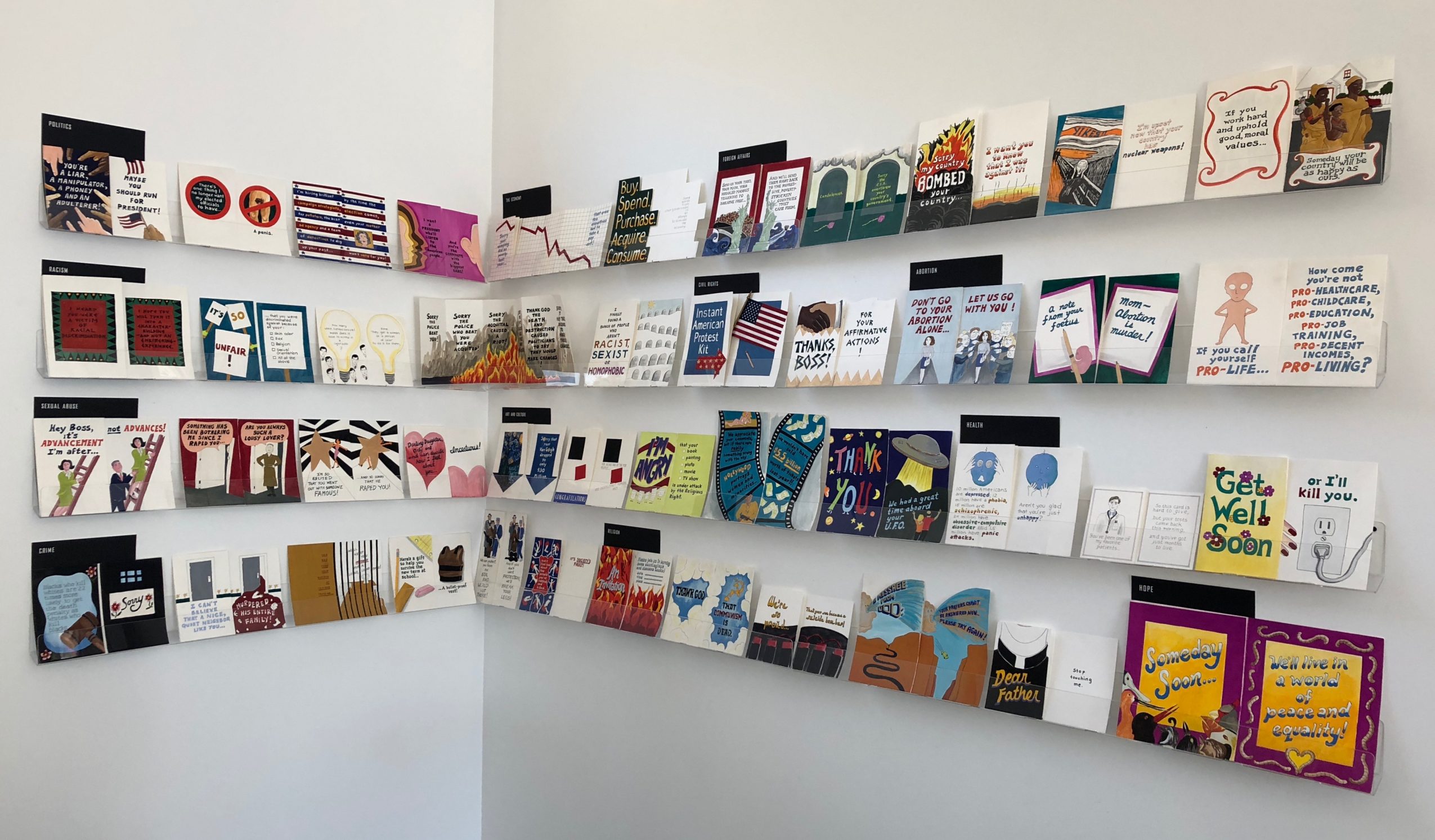 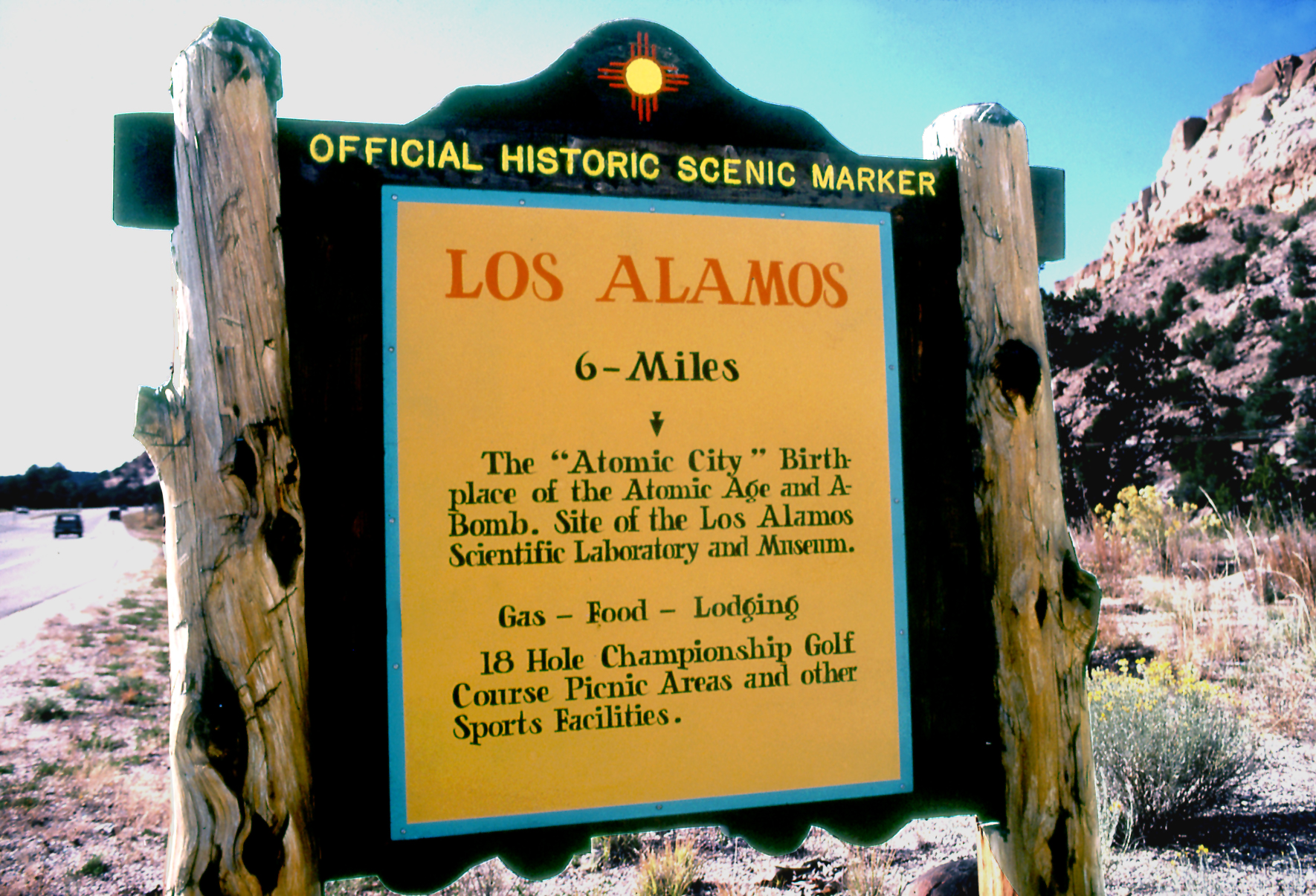 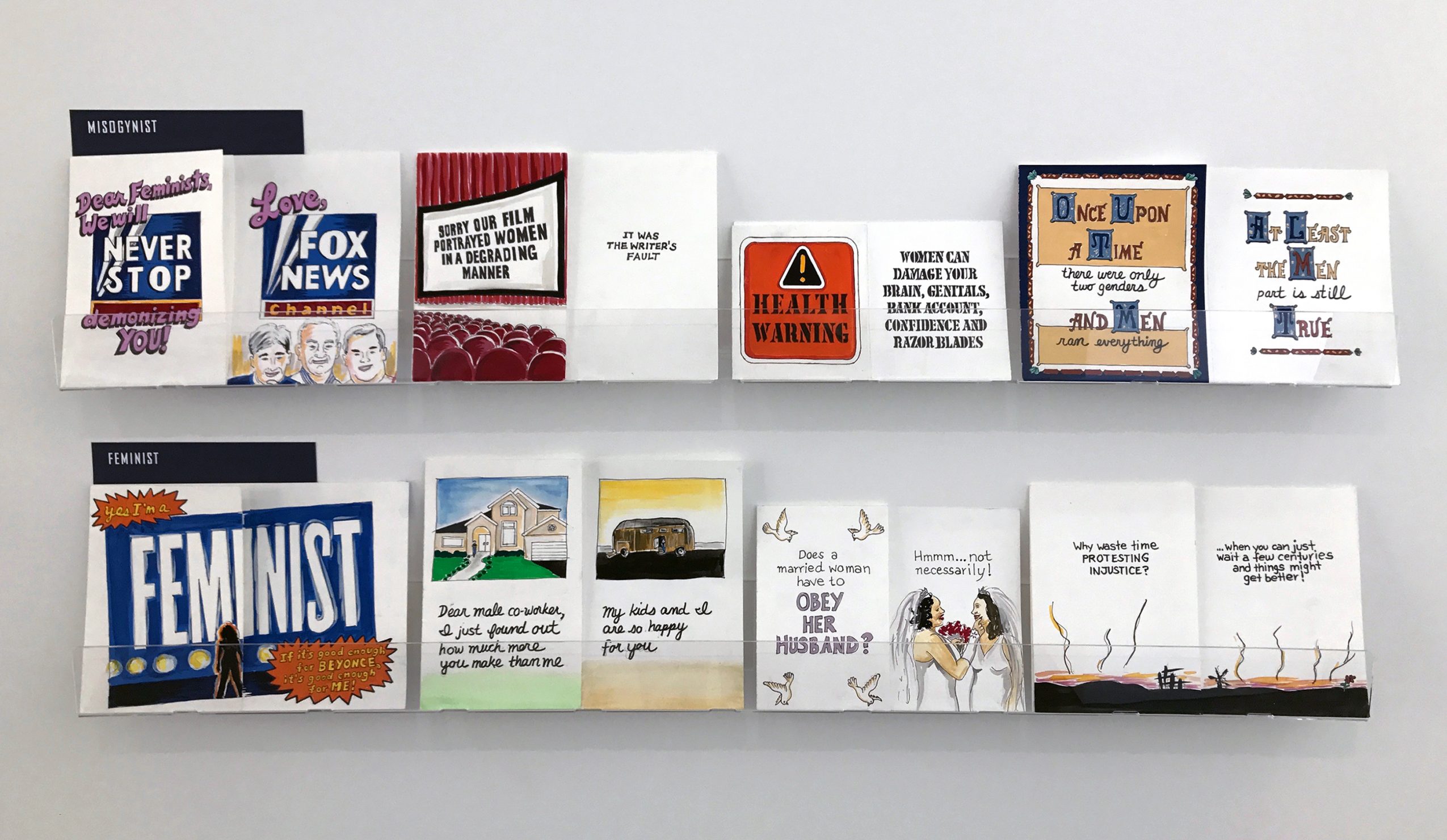