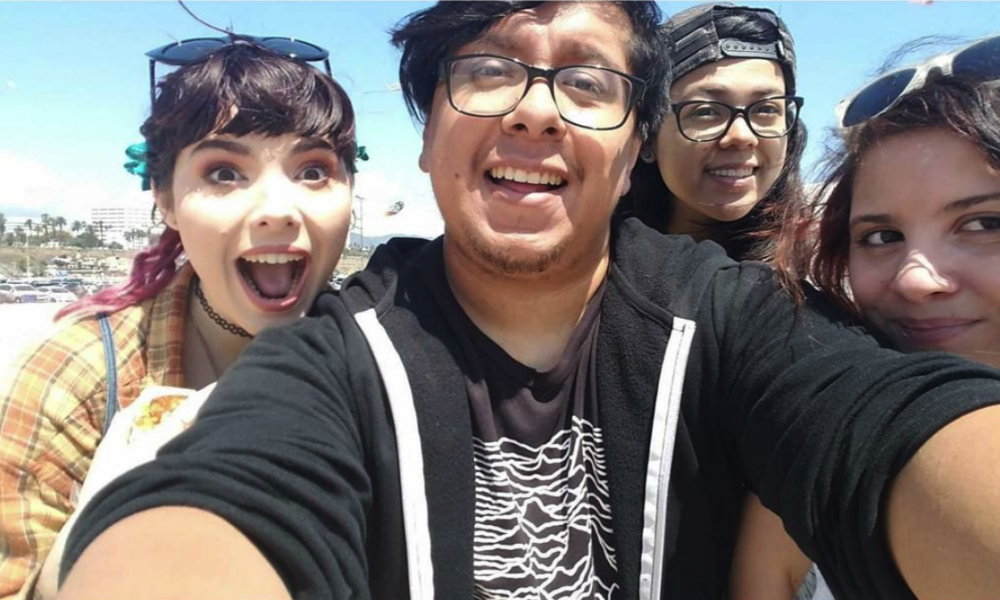 Today we’d like to introduce you to Erick Villegas-Nuñez.

Erick, please kick things off for us by telling us about yourself and your journey so far.
I’m a Queer Chicanx Illustrator based in South Central, Los Angeles, CA. I’m a graduate from Otis College of Art and Design with a Bachelor of Fine Arts in Communication Arts – Illustration. Now I’m the Co-Founder of Mi Estori, a developing Non-Profit Organization that is dedicated to creating platforms for Visual and Non-Visual Artists, with the emphasis of Queer and Trans People of Color identities.

Since I can remember, creativity has always been something I’ve craved and had an instinct for. It wasn’t until I was a Junior in high school, King Drew, a Medical Magnet located in Watts, Ca that I started to dive into the skills and techniques that launched me into the art field. It was already a difficult time for me, due to coming to terms with my sexual identity, being accepted at home which meant more like being loved only in certain conditions, and at school, only being accepted with a certain type of presentation – being very heteronormative looking. Taking on art as a full of passion didn’t help either, the whole idea of being an artist wasn’t a profession; I was viewed lower than other students. Due to a very small, yet close support system, from a friend and a couple of my instructors, I pushed forward to not only finish high school but to excel in the art department and go to an art school.

Once at Otis, two different worlds collide. One that I continued to struggle which was working full-time in two different jobs that were both owned by my parents, that I wasn’t paid for and taking care of my siblings because of the workload that my family took on for mostly for being undocumented, forcing me to be a third parent. And the other, being the first to go to college in my family, and the only one to actually graduate from a college. It was a total culture shock, being a minority in this art school, many students had their resources handed to them, mostly because they received full support from their families. Many instances the content I created was mostly critiqued or fetishized because it derived from my identity, being queer and Chicanx. Nonetheless, I had to continue to push through, mostly creating a support system starting with myself, continue to work hard. There were times, where I did fall short, but I would recover myself and push 10x harder. After graduating, I felt a big pressure come off my shoulders and then began working in the community.

A few months after graduating, a colleague and I created a non-profit organization called Mi Estori. The purpose of this organization is to recruit visual and non-visual artists to showcase their experiences and talents in a free safe environment. Our main focus group is on Queer and Trans* people of color. We also believe that intersectionality plays a huge role in our lives, which is why we also open our spaces for other identities to showcase their work as well, people who are undocumented, those who face religious persecution and people with disabilities.

Can you give our readers some background on your art?
Most of the illustrations I create have a process of both traditional and digital elements. My go-to mediums are watercolor, ink, gouache, and Photoshop.

The content of my artwork derives mostly from my identity, my culture and the history that I belong to. Being queer and Chicanx, the content features, Aztec mythology, Catholic imagery, drag queens, and horror pop-culture.

Some of my artist inspirations are JAW Cooper, Gustavo Rimada and J.H Williams III. My style can be summed up as a fantastical, supernatural, “queerified” characters in a comic book.

Behind it all, my illustrations are sort of a glimpse of who I’ve always been. As a child, I was seen as this dark, queer kid who when given the opportunity to speak, spoke his mind. It’s as if I give my audience the “double-take” opportunity, where folks have to look twice at my artwork to uncover various elements and meanings within my illustrations, just as I like to open myself up to folks, through layers.

What would you recommend to an artist new to the city, or to art, in terms of meeting and connecting with other artists and creatives?
Being an artist can definitely be lonely, I have been able to progress through that loneliness by going to community art walks, networking with other artists at these events. It becomes heartwarming when you begin to talk to other artists who are going through similar struggles and achievements that you all can relate to. Being present and open is what invites folks to come to you and build a community.

I started by volunteering at organizations that I felt deeply rooted in, such as Latino Equality Alliance/ Mi Centro. Through them, I was able to connect with other artists whose minds were synced to make positive changes in the community around them, often times using art as a medium of communication.

What’s the best way for someone to check out your work and provide support?
Check out my Instagram page @evillegasnunez_art, or at my website evillegasnunez.com. You can also email me for questions or commissions through my email, evillegasnunez13@gmail.com.

I just finished putting a Mi Estori show on the 17th of November, the turn out was fantastic. So other ways people can support is to follow the Instagram page @mi.estori for updates on new shows coming up.  Donate if you can as well, we’re trying to raise as much funds to continue creating events such as these for upcoming artists. Message us for more information at my email.

For my art individually, I’ll be showcasing an art piece December 8th at the Hive Gallery in Downtown Los Angeles from 8pm to 11pm. 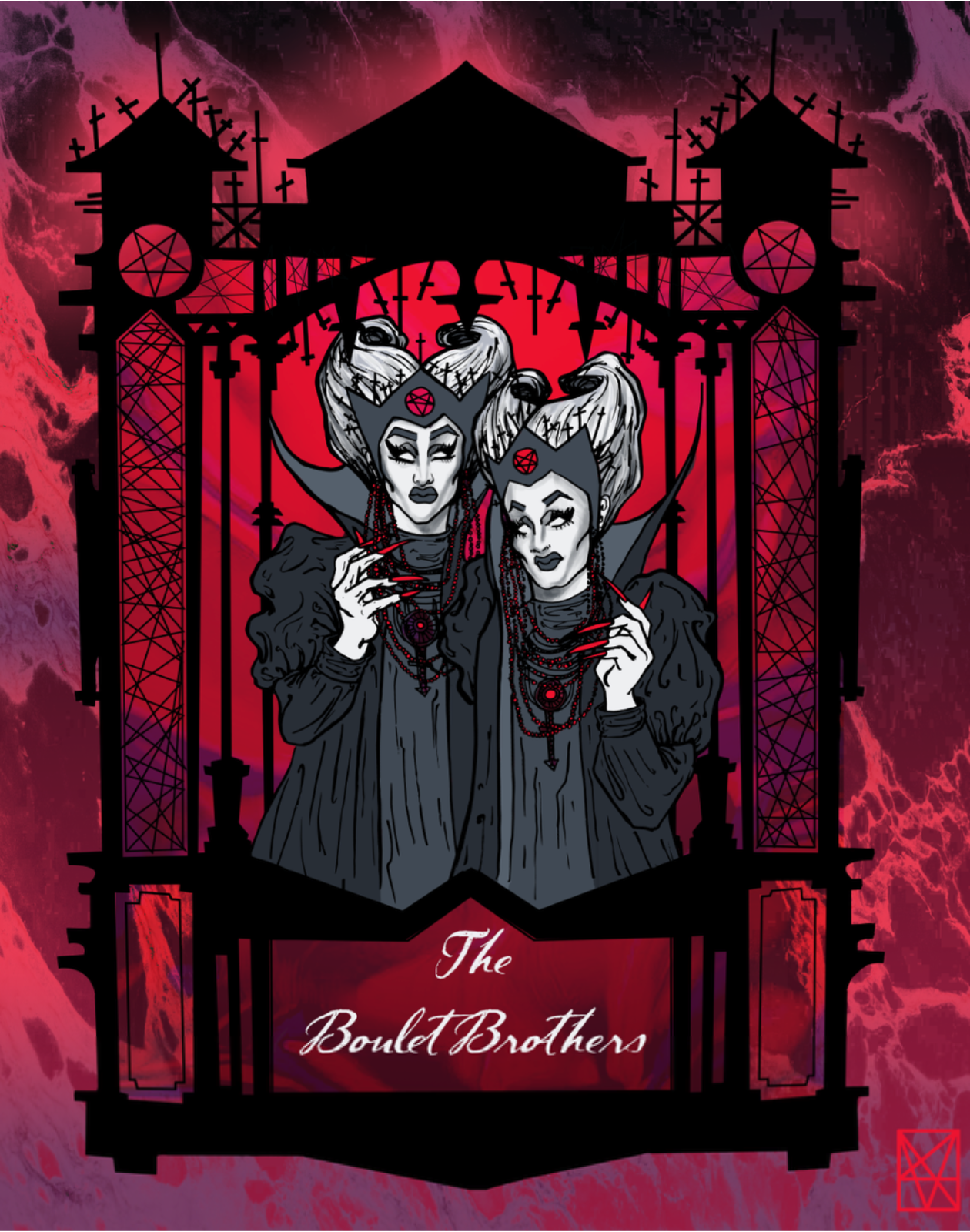 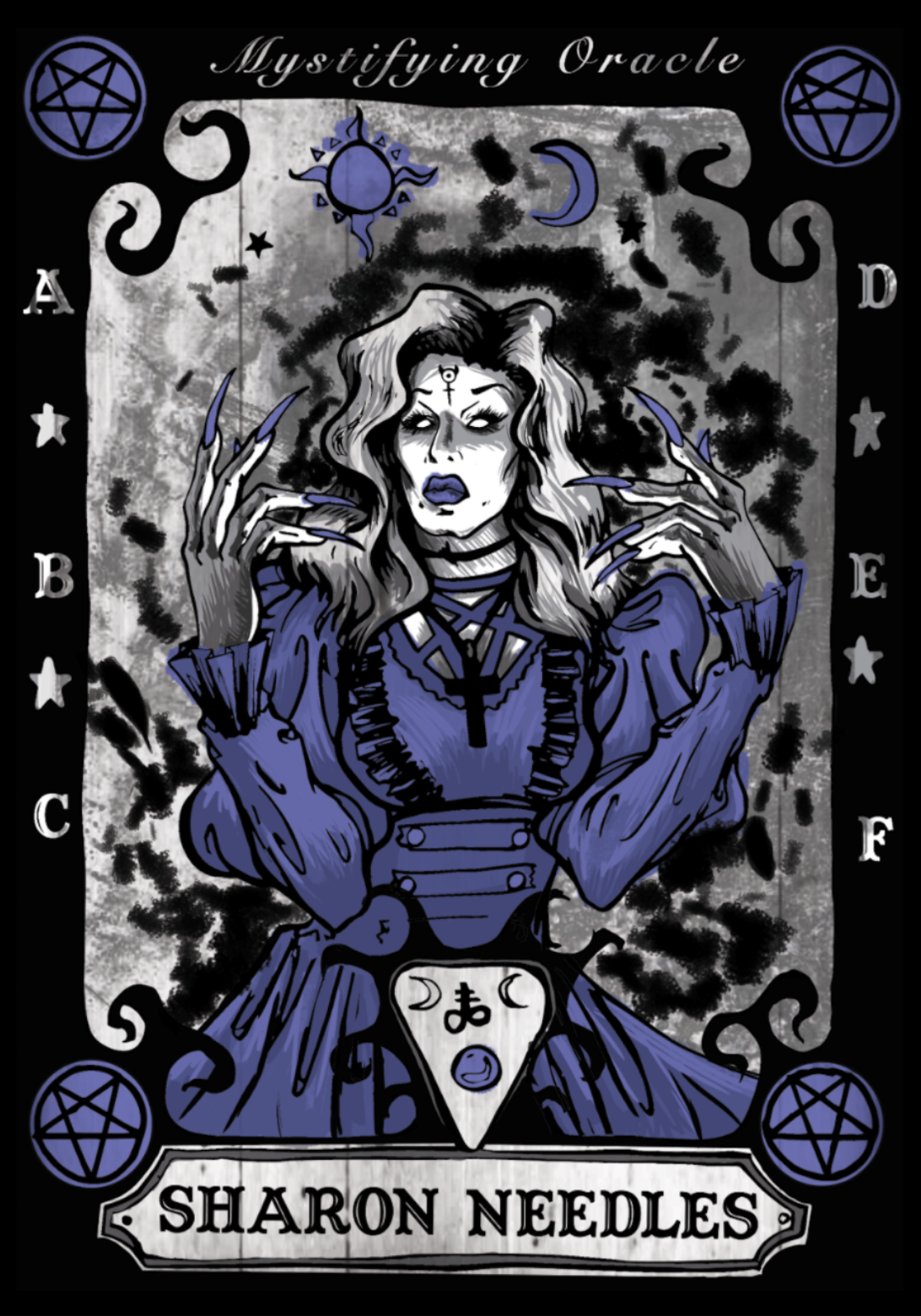 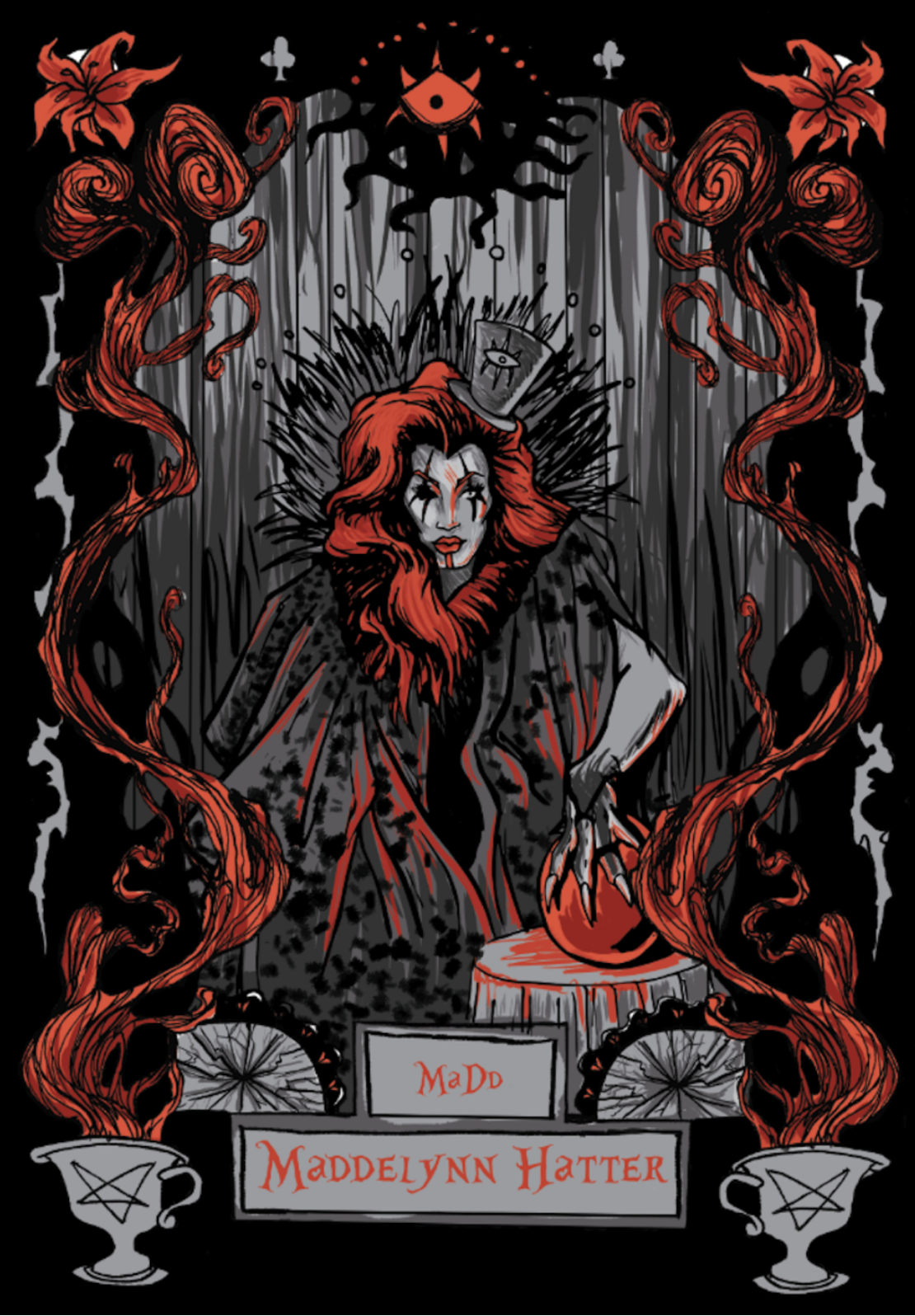 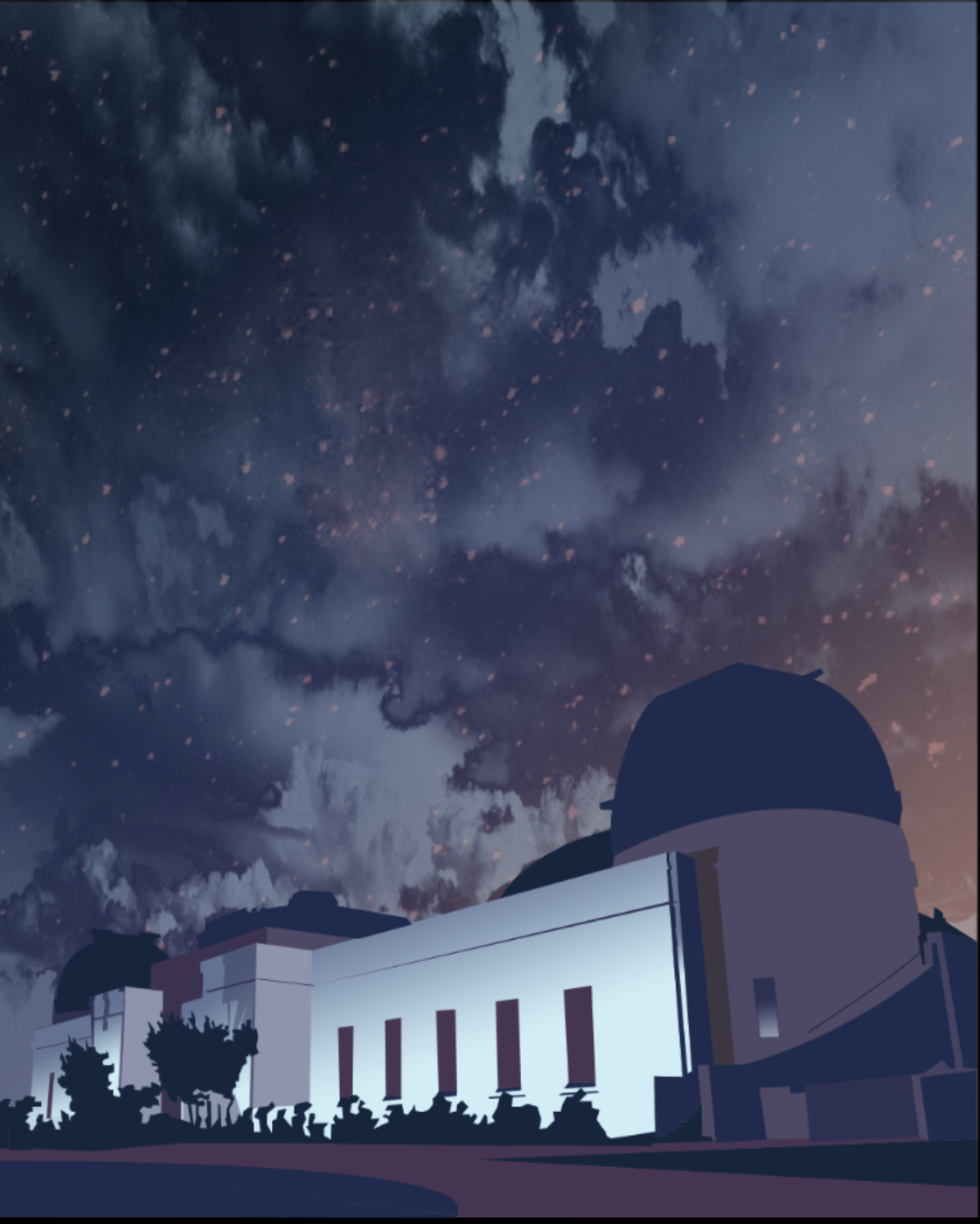 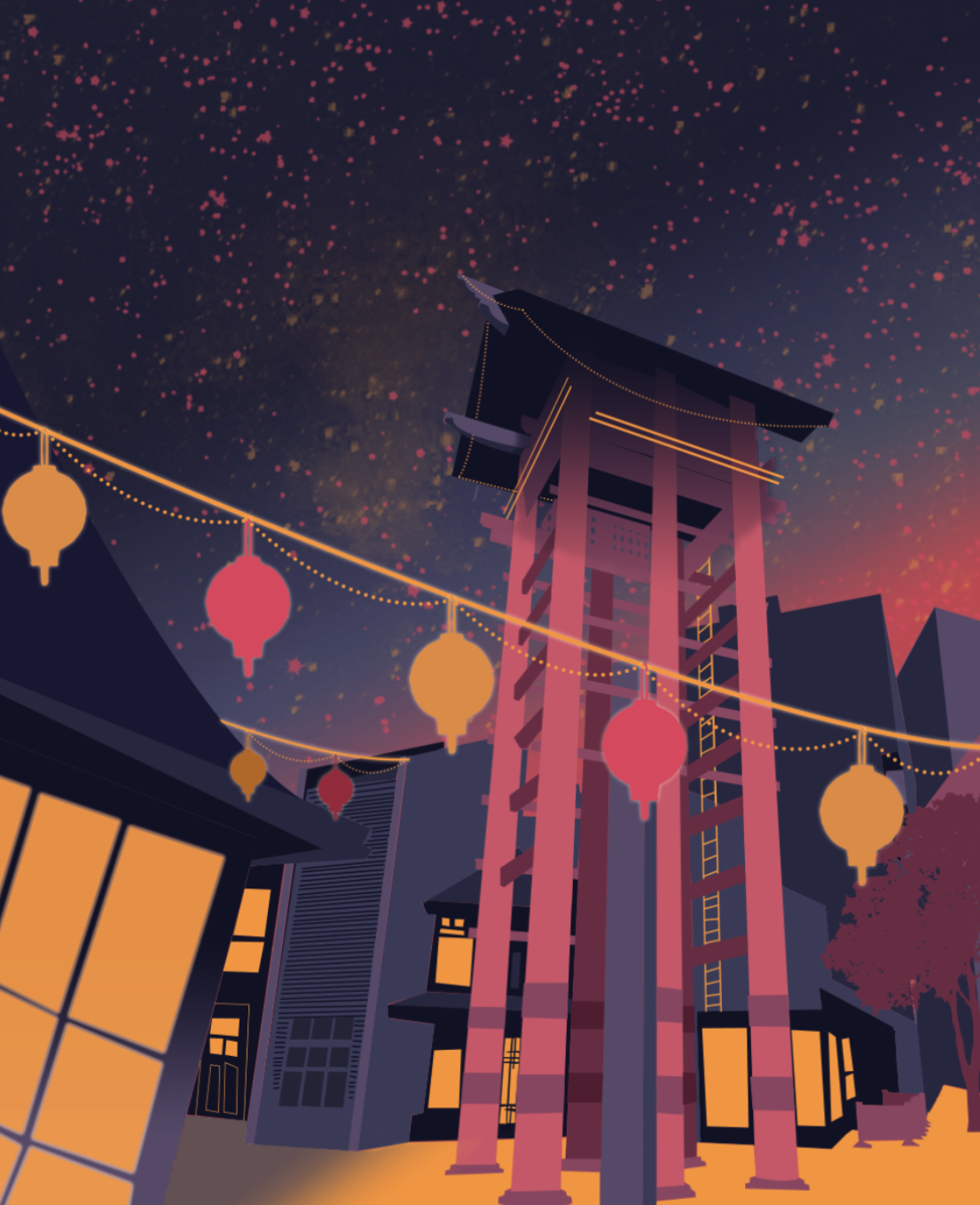 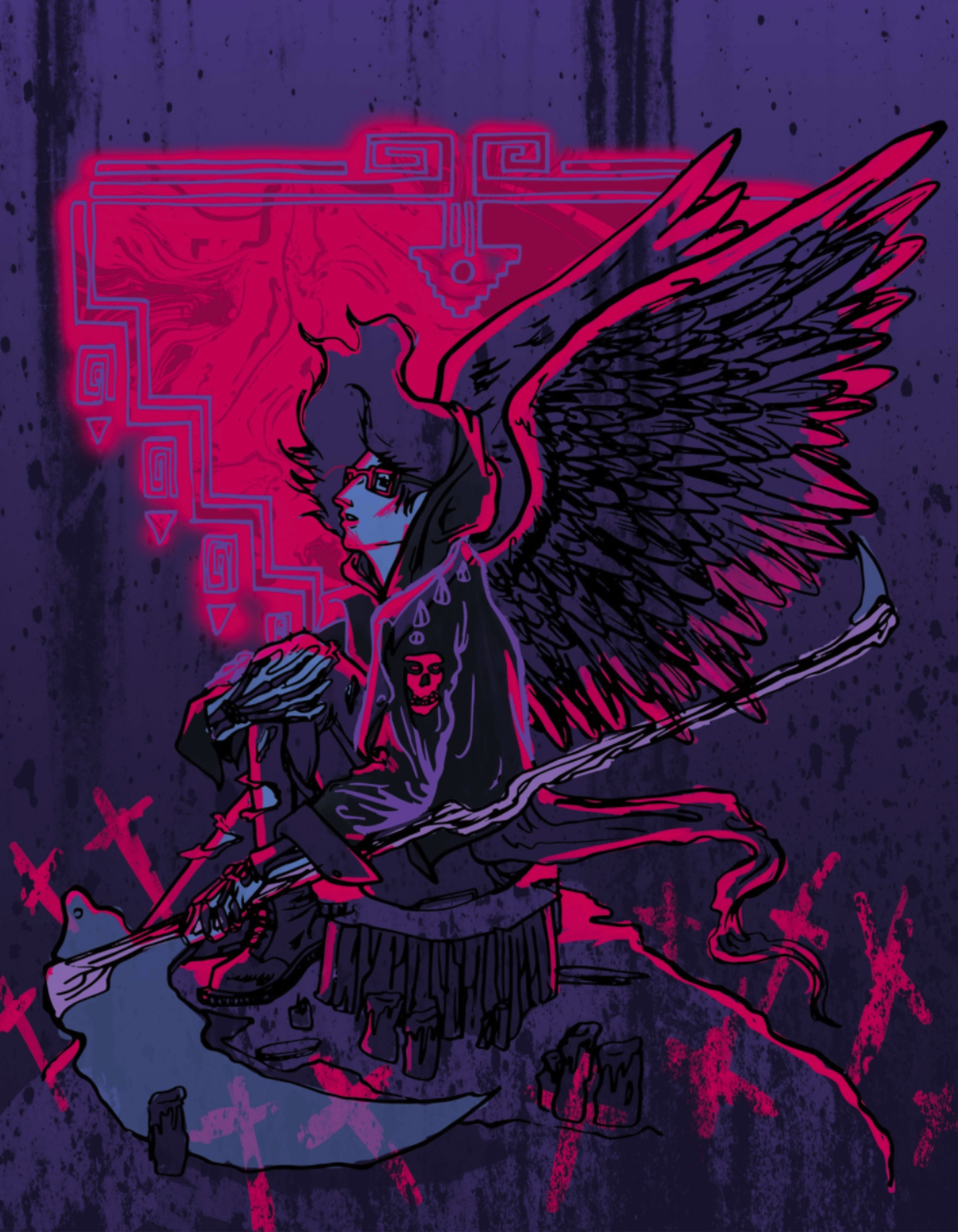 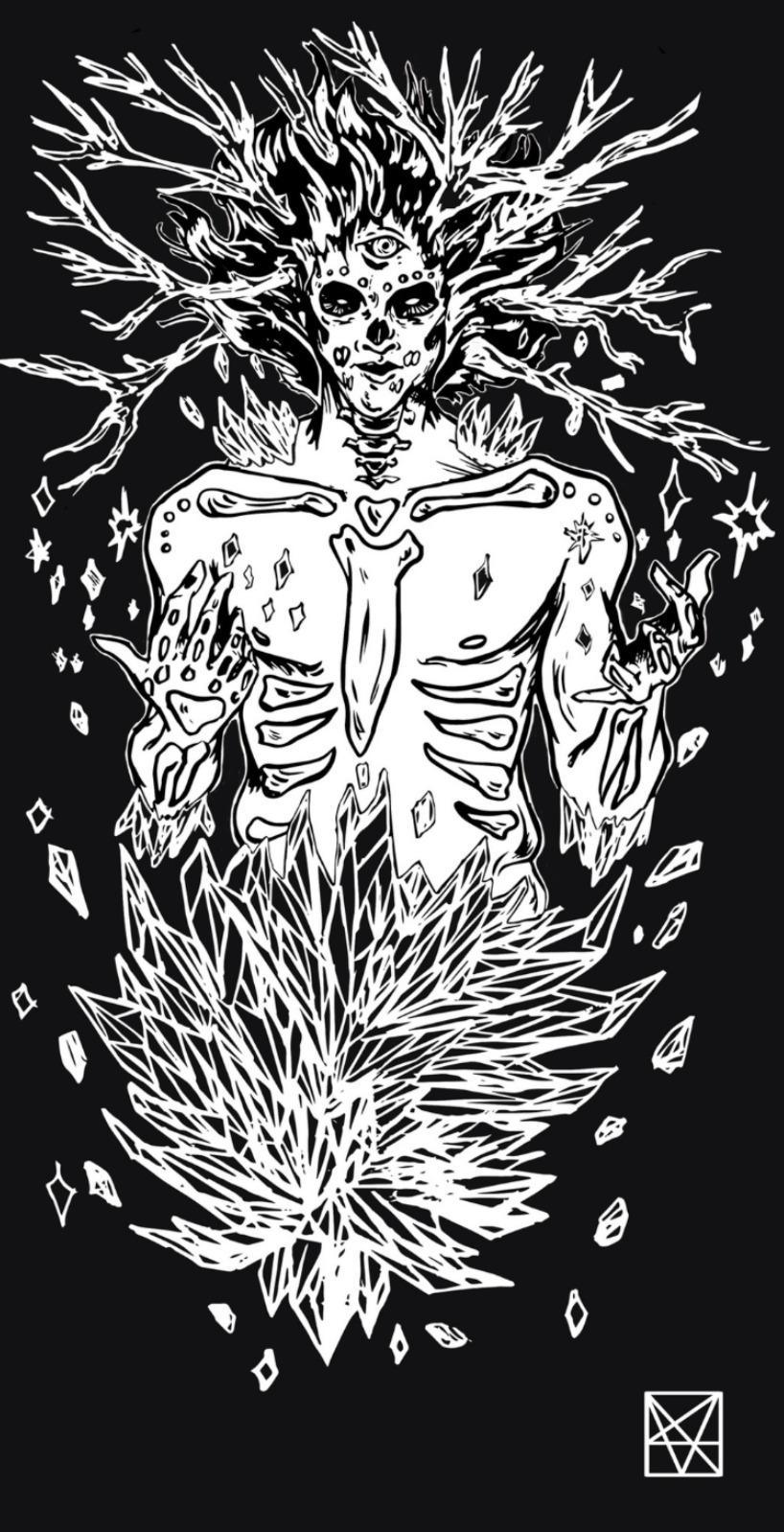 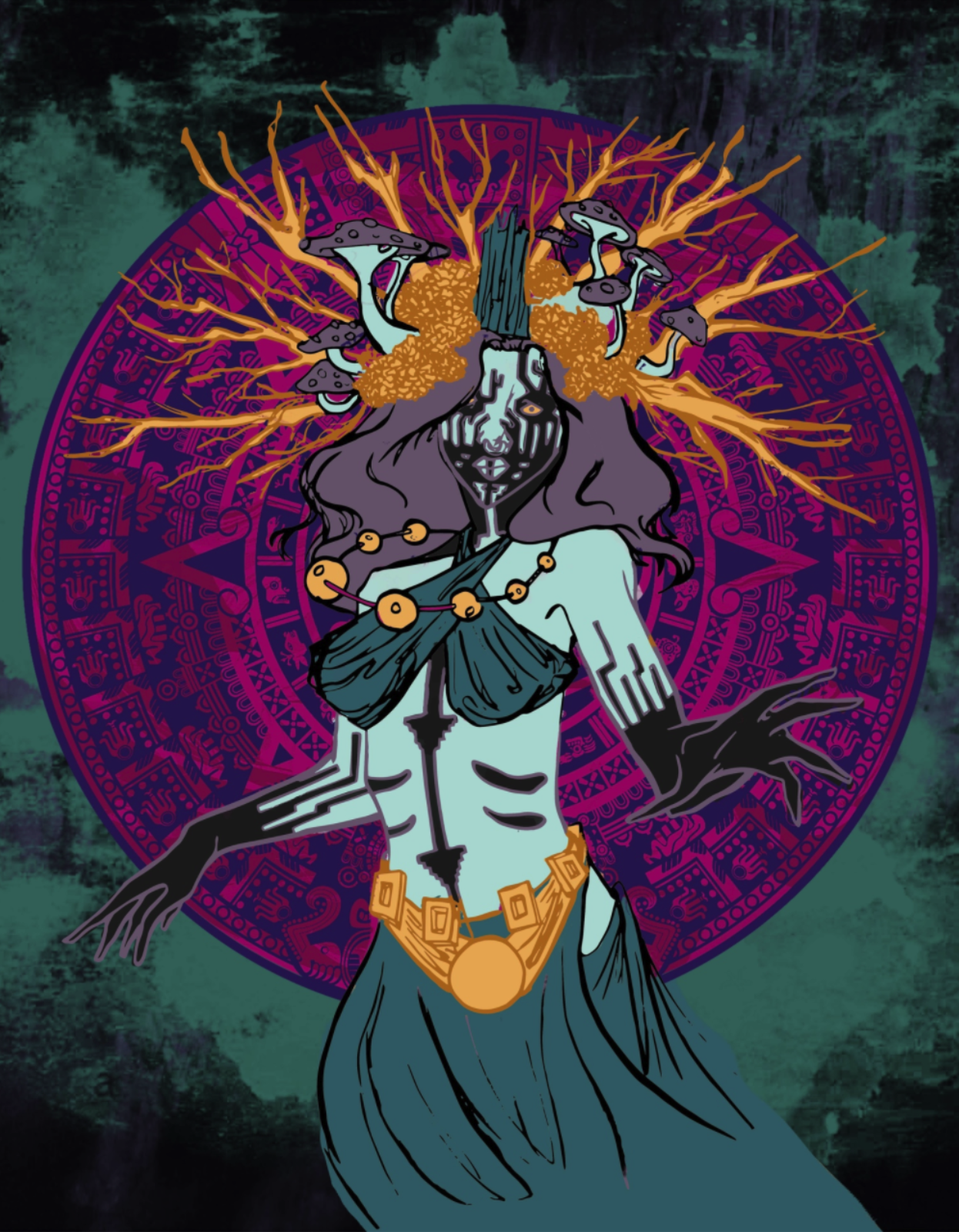 Image Credit:
All art was created by me, Erick Villegas-Nuñez.