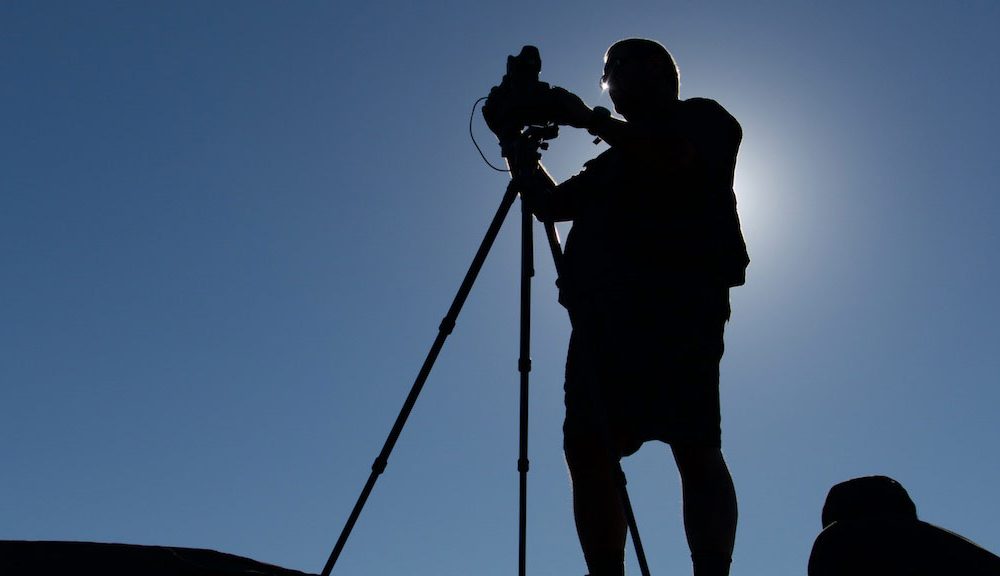 Today we’d like to introduce you to Eric Hanson.

Eric, please kick things off for us by telling us about yourself and your journey so far.
I have had a rich artistic career based in design, computer graphics, and feature film visual effects. I began my work in architectural design and was an early pioneer at 3d rendering and visualization at Gensler here in Los Angeles. Many of our clients at the time were the major movie studios, and one day after viewing an animation done for another studio, the head of Warner Brothers, said “Son, you ought to be in the moo-vies.” I was ready to take that challenge, left architecture, and forged the creation of digital cityscapes and environments for films such as “The Fifth Element”, “Cast Away”, and “The Day After Tomorrow”, working for leading visual effects houses such as Digital Domain, Sony Imageworks, and Walt Disney Feature Animation. After a few decades of long hours and declining quality of the films, I started a company of my own with a partner called “xRez Studio.” Conceptualized over a campfire high in the Sierras, we lamented that our film work had become less of enabling better stories to be told, and rather providing eyewash and spectacle for poorer ones. We decided to turn our mutual and complementary skills to real-world topics that I found of interest over my lifetimes, such as natural history, cultural heritage, and scientific visualization. We have been grateful to have landed into a myriad of unique and compelling projects ever since, from doing the highest resolution photography of the national parks to working in planetarium domes with Ai Weiwei and the Navajo Nation, to virtual reality with Björk, and now with 2 amazing foundations capturing ancient Buddhist art caves in the Gobi Desert, and equally ancient archaeological ruins in the Navajo Nation. It is always tough to give a simple answer about the nature of my work!

Can you give our readers some background on your art?
I’ve been a strong believer in the power of 3d digital media my entire life, and see it as the ultimate flexible design creation tool. I have also led a life of active outdoor exploration through hiking, climbing, and hang gliding, and have always used digital work as a reciprocal medium for exploring inner worlds of creation and design. So my muse was rooted initially in exploratory urban design in architecture and film, but at this point in my career, I am embracing photography and volumetric virtual reality, capturing and communicating the richness and profound meaning found in natural landscapes. I believe the forms found in nature have an evocative capacity to at least suggest an answer to many of life’s existential questions. I am a believer in the power of “Ki,” a term used in Japanese woodworking which signifies life force made manifest in physical form, seen in expressive wood grain and a myriad of other natural phenomena, such as clouds or erosion. So my goal is to inspire others to find equal depth in these visual expressions.

In your view, what is the biggest issue artists have to deal with?
I think there is an audience receptive to anyone’s personal expression or message, but the challenge, of course, is to find the medium or venue in which to locate them. In virtual reality, the community of users is fairly narrow and limited to gaming-centric content, but a recently released line of high-performance and accessible headsets should help expand the audience for experimental, mature, and meaningful VR content, helping expand cultural boundaries. The promise for independent artists in virtual reality is that digital distribution can help locate your audience and offer support for having a sustainable practice during your career. I teach at the USC School of Cinematic Arts, and always stress to my students having a livelihood alongside the artistry, with the goal of having both intertwined in a fulfilling way!

What’s the best way for someone to check out your work and provide support?
My past work is certainly viewable in several feature films, but my current work is disseminated through more one-off and unique venues, such as fulldome theatre or VR festivals. I am currently finishing a two-year project entitled “Traverse,” consisting of a curated collection of 48 fully volumetric real-world environments that one can truly feel present in a while allowing full spatial exploration. It will be released this fall from my new company Blueplanet VR and will be made available on the common VR portals, such as Steam and Oculus. It is a first of it’s kind, and I think people will find it very compelling as a form of virtual visitation of a myriad of unusual and powerful spatial outdoor locations, from Borobudur Temple in Indonesia to Bears Ears National Monument here in the southwest. We will also be publicly releasing a VR experience made for the Dunhuang Foundation on the incomparable Mogao Caves in China. 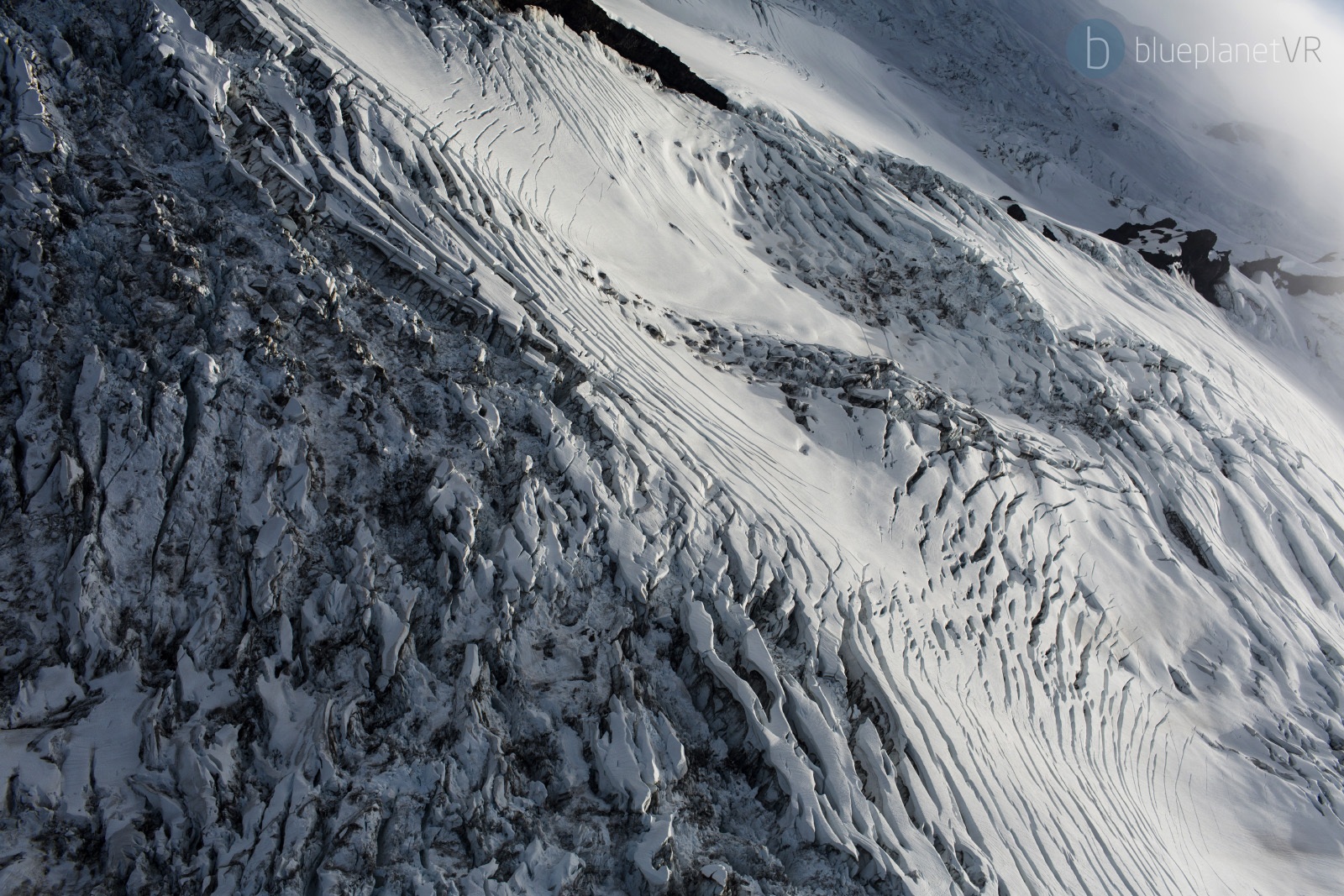 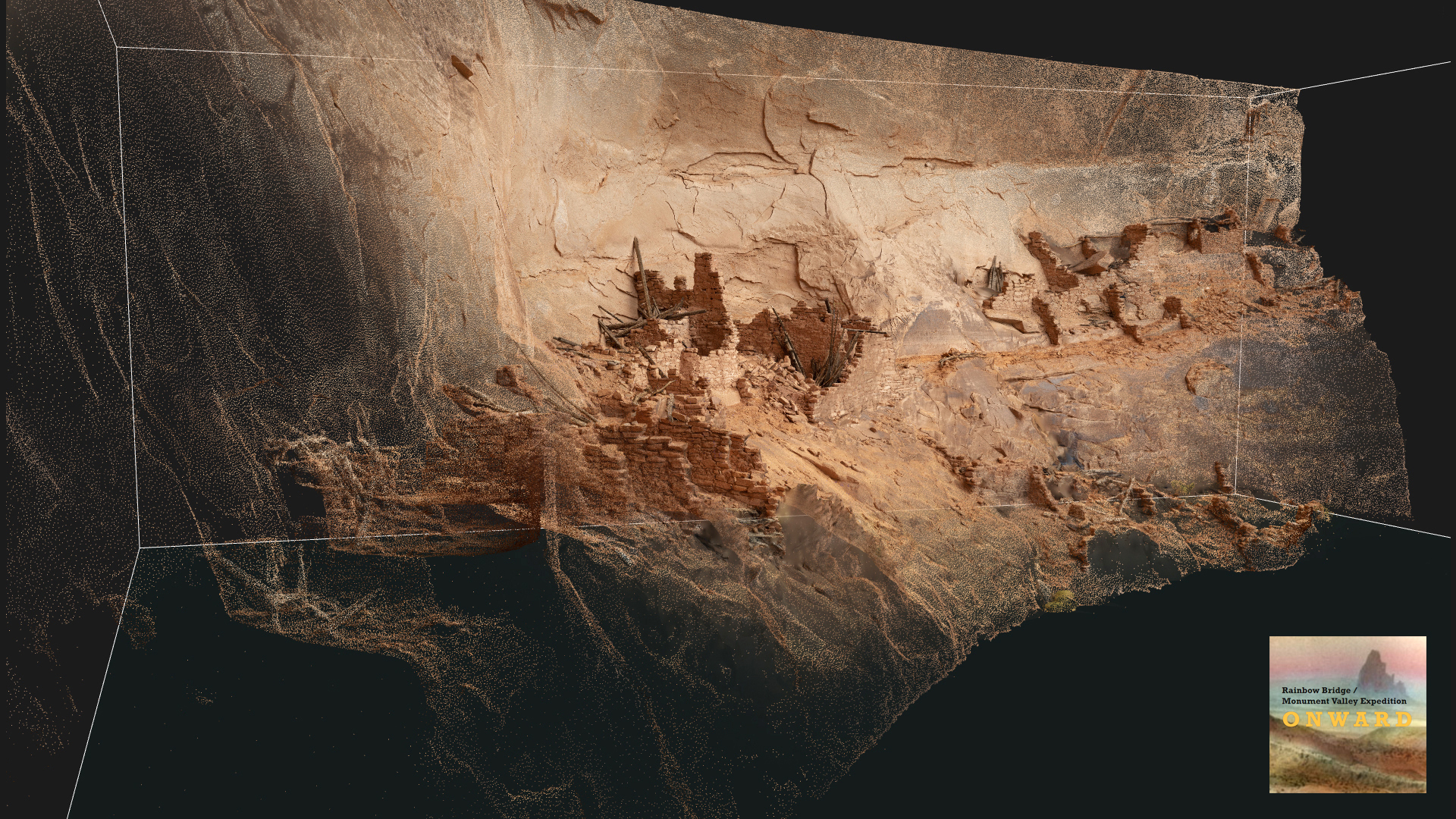 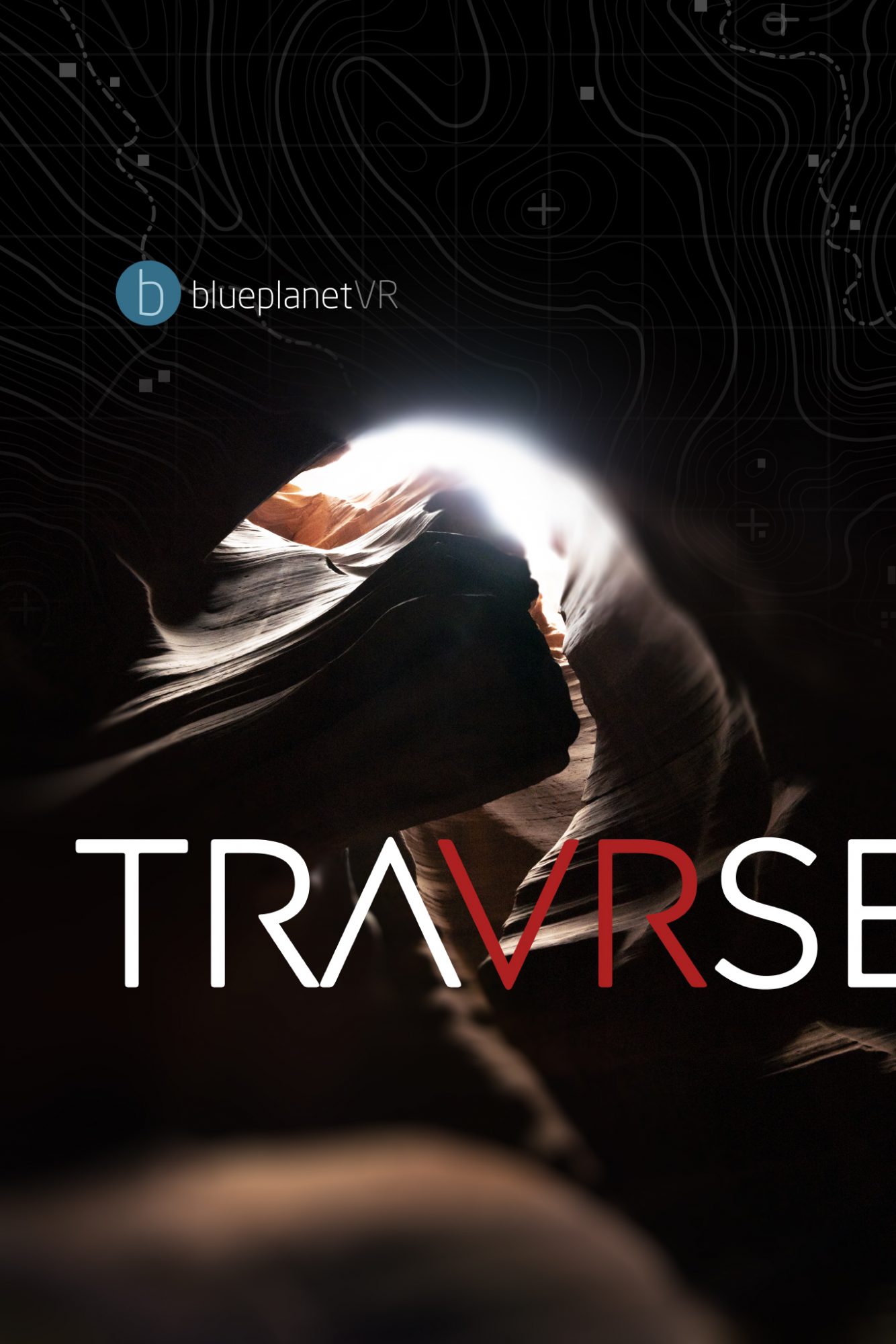 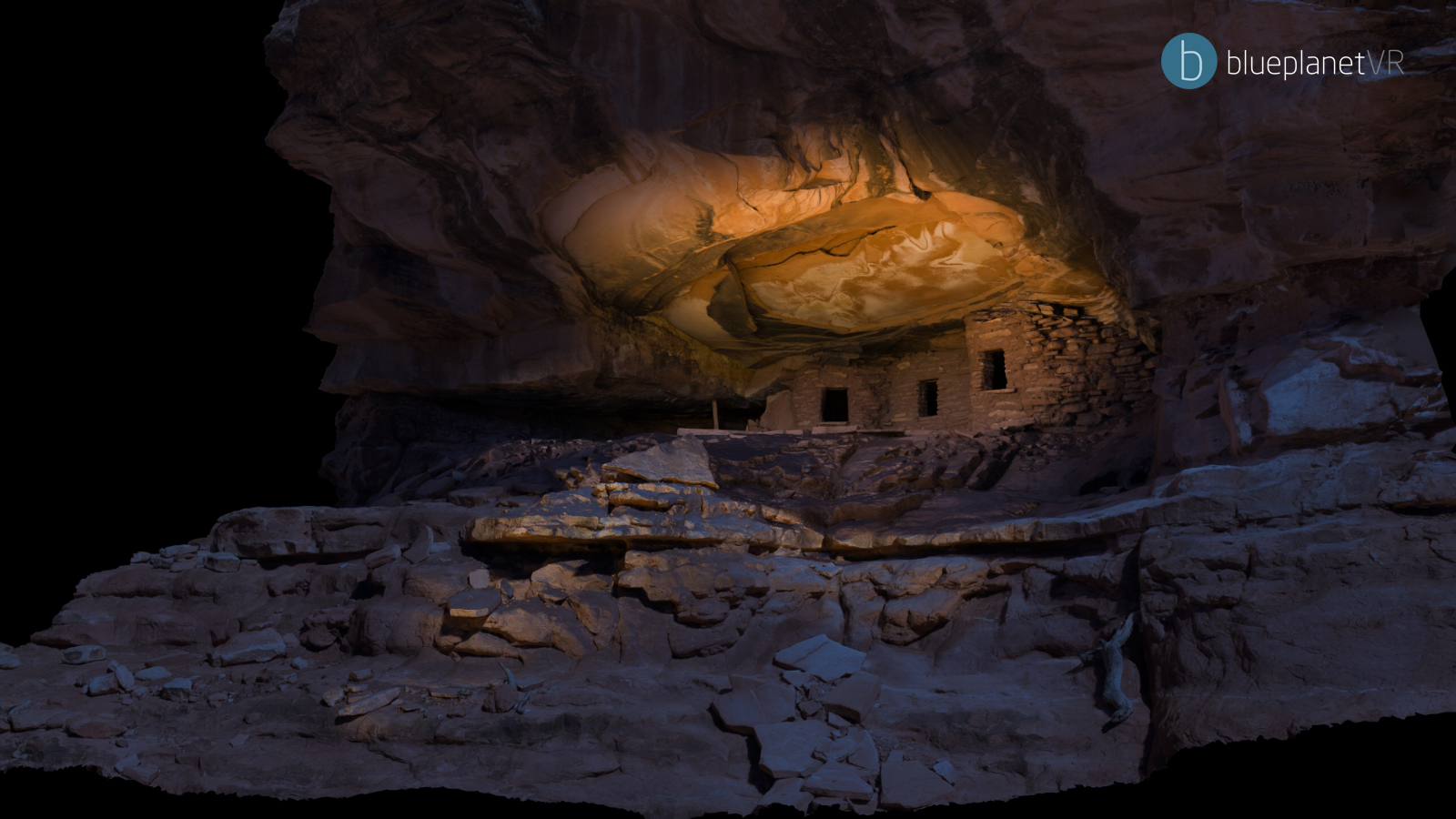 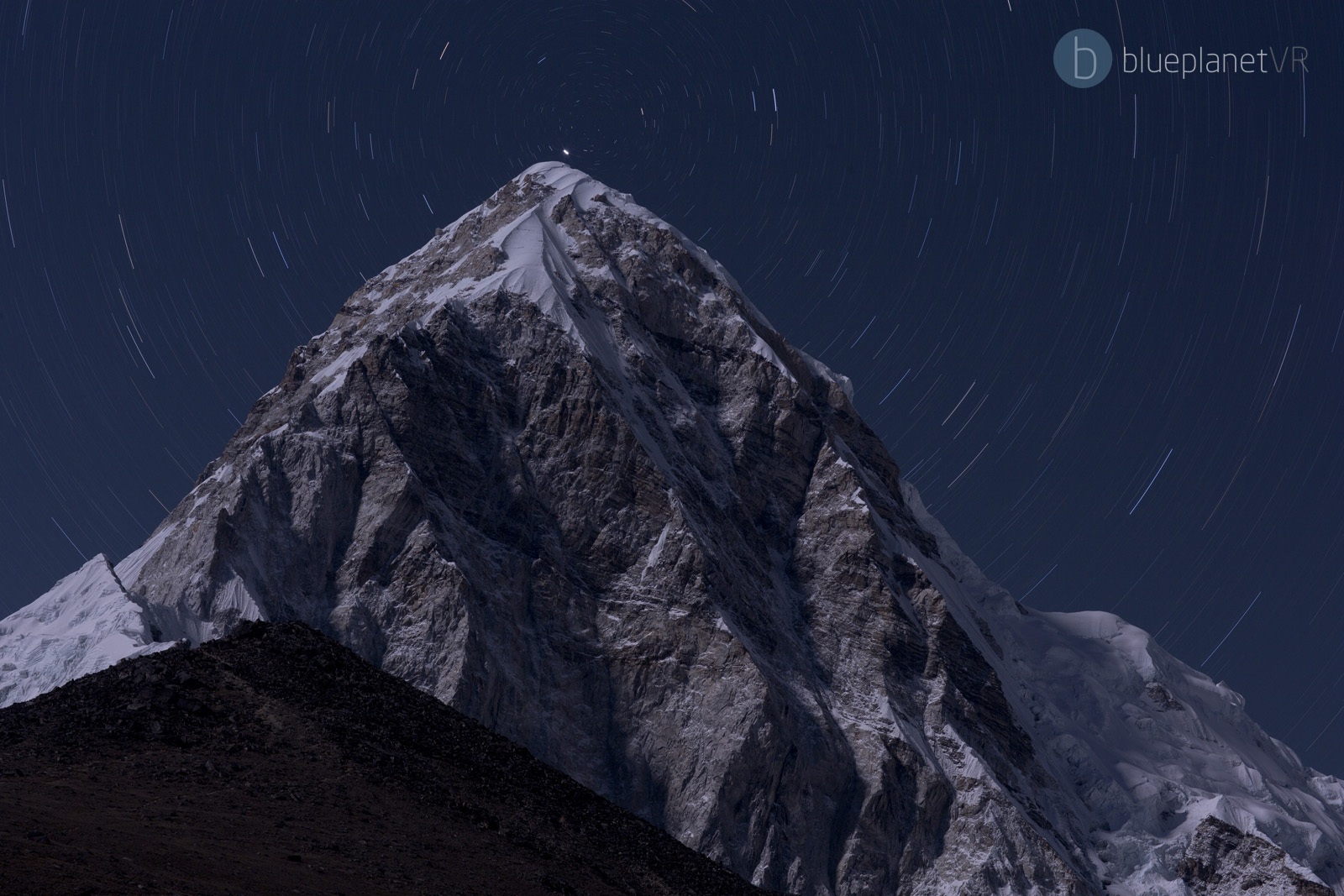 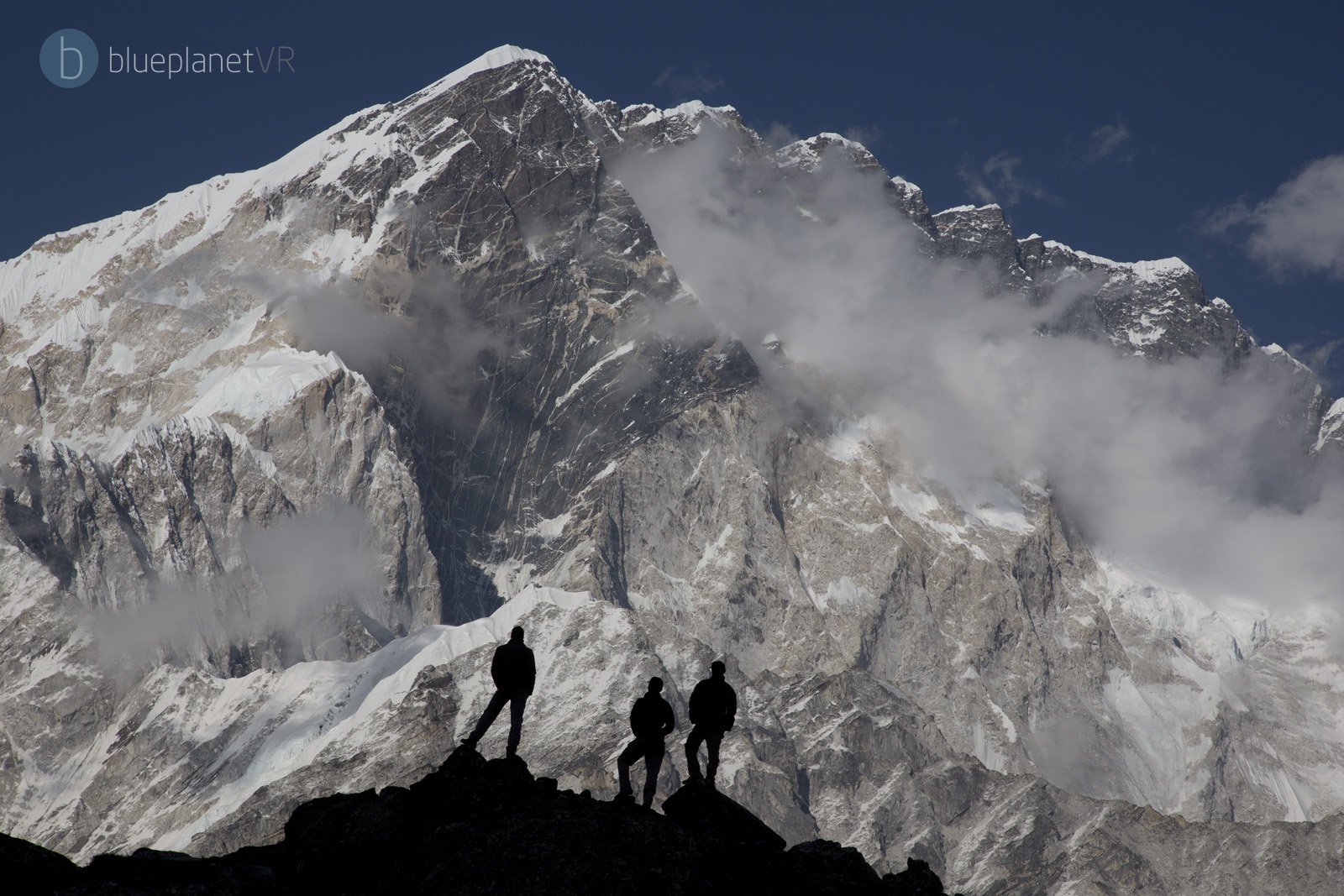 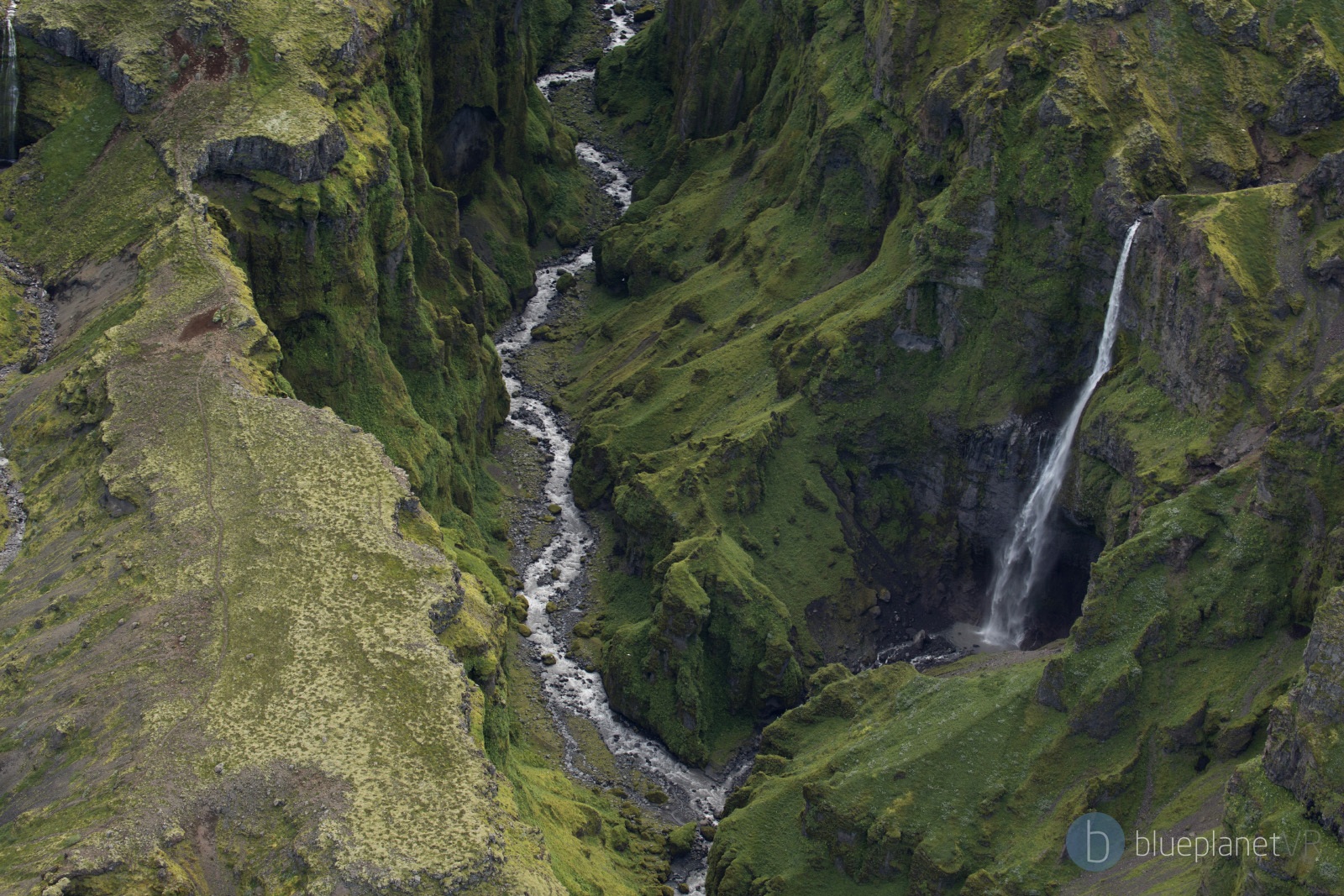