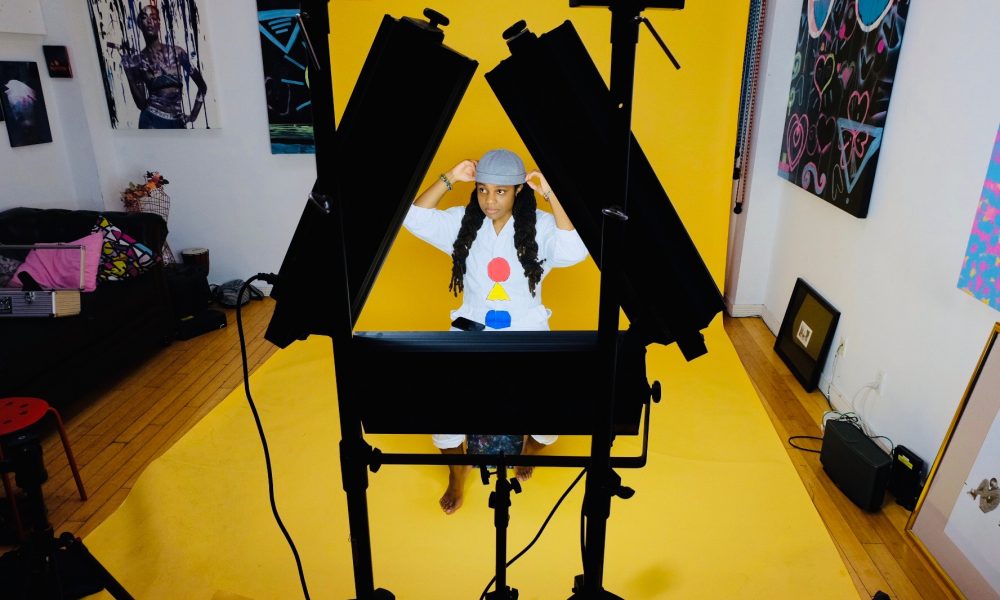 Today we’d like to introduce you to EmmoLei Sankofa.

EmmoLei, please kick things off for us by telling us about yourself and your journey so far.
I was born and raised in Atlanta, GA and have pretty much been in and around the arts my entire life. I was born into a family full of musicians and artists, so naturally, it’s in my DNA. My mom had me in the church choir at the age of 2, and I began playing my first instrument–the violin–when I was 7. The sax came immediately after that and I played that throughout elementary school. When middle school hit, I didn’t tell the band director that I played a horn and ended up switching to percussion. That’s been my primary instrument ever since. The marching band and large ensembles were a huge part of my life growing up and all the way through college really. If you listen closely to my work, you can hear the influence in the way I create and arrange music which brings me to how I even started doing so.

In middle school, one of my friends made a song for a history project, and I was like, “Yooo, how’d you make that song?” He put me on to Fruity Loops, and that’s where it all started. I made beats all throughout high school and went to college with the idea that I’d become an engineer or producer. I would make beats for folks, but no artist would ever really take a risk on the sound I was creating. The frustration from that and the fact that folks would mention that I had a cinematic sound pushed me to turn to film scoring. Doing so was probably one of the BEST decisions I’ve ever made in life. I also ended up creating and producing solo work initially to build my credibility as a producer but ended up focusing on developing myself as a solo act because people wanted more of me, especially when I started singing.

I’ve been in LA about four years now, and it’s been quite the journey. I feel like I’m just now getting my head above water and seeing the first signs of fruit on my tree. I suppose I’ve always had fruit on my tree, but every season yields a different kind of harvest. I’ve had films I scored screened at Warner Brothers, Lionsgate, and in major cities all across the US. Just last year I scored a documentary commissioned by NIKE in London called Power Women. My solo work has been featured on a variety of platforms as well. I’ve done so much though. Sometimes I forget because I’m always looking ahead. You’ll really have to peruse my website for the rest lol. But, I recently dropped my EP, Geometry, accompanied by a commentary album. ANNNNND, I’m in the middle of working on my first feature film as a composer. The name of the film is ENONGO, and it’s a documentary about the inspiring story of rapper/producer Sammus. Anyway, that’s a verrrry condensed version of my journey.

Can you give our readers some background on your art?
I’m a composer, singer-songwriter, producer, sound artist, and multi-instrumentalist. My work stretches across music, visual media, and fine art. My discography encompasses over sixteen independently released albums, EP’s, and singles collectively. I often have a difficult time describing what genre my music falls in because no one project of mine is the same. I tend to fuse a lot of different genres together. But, I like to refer to something Duke Ellington said which was, “There are two kinds of music. Good music, and the other kind.” I make good music. That’s the only genre I’m really interested in boxing myself into.

I do create a lot of work in visual arts and digital media as well, but I don’t advertise that as much and weave a lot of it quietly into my brand. When I make music, I spend a lot of time in solitude and create most of it from top to bottom on my own. I usually peek my head out when it’s time to mix and master. My process for scoring films is kind of the same way outside of me working closely with the director to shape their vision for the music. I’m always open to collaboration though. It’s just always about timing and availability for all the parties involved.

So many vital things have contributed to my sound, and it really boils down to these two major things: My parents/upbringing and self-discovery. Under those categories, you’ll find people, places, events, things, etc. that have left their mark and sneak their way into my work here and there. The messages in my work evolve and always depend on where I’m at in life and what I’m absorbing at any given time. Sonically, however, I’m always seeking to challenge the place in which your ears have found comfort and disrupt the places in which your perspectives have settled.

Any advice for aspiring or new artists?
Advice is a tricky thing, but here’s what I have to say. Focus, water the right relationships, have your business in order, keep your health intact, stay agile and open to evolution, live your life according to what makes sense for you, don’t wait for inspiration, and keep sharpening your sword.

What’s the best way for someone to check out your work and provide support?
People can always find and support my work by visiting my website, E-Sankofa.com. Outside of that, I always have films that I’ve scored screening across the US at various times of the year. I’ve had photography exhibitions here and there too. The details for those events are typically announced via my newsletter and socials. I can be found on pretty much all of the major streaming platforms as well. Just type in “EmmoLei Sankofa” and you’ll find me every time. Really, just type EmmoLei Sankofa in google and everything Emmo will pop up lol. 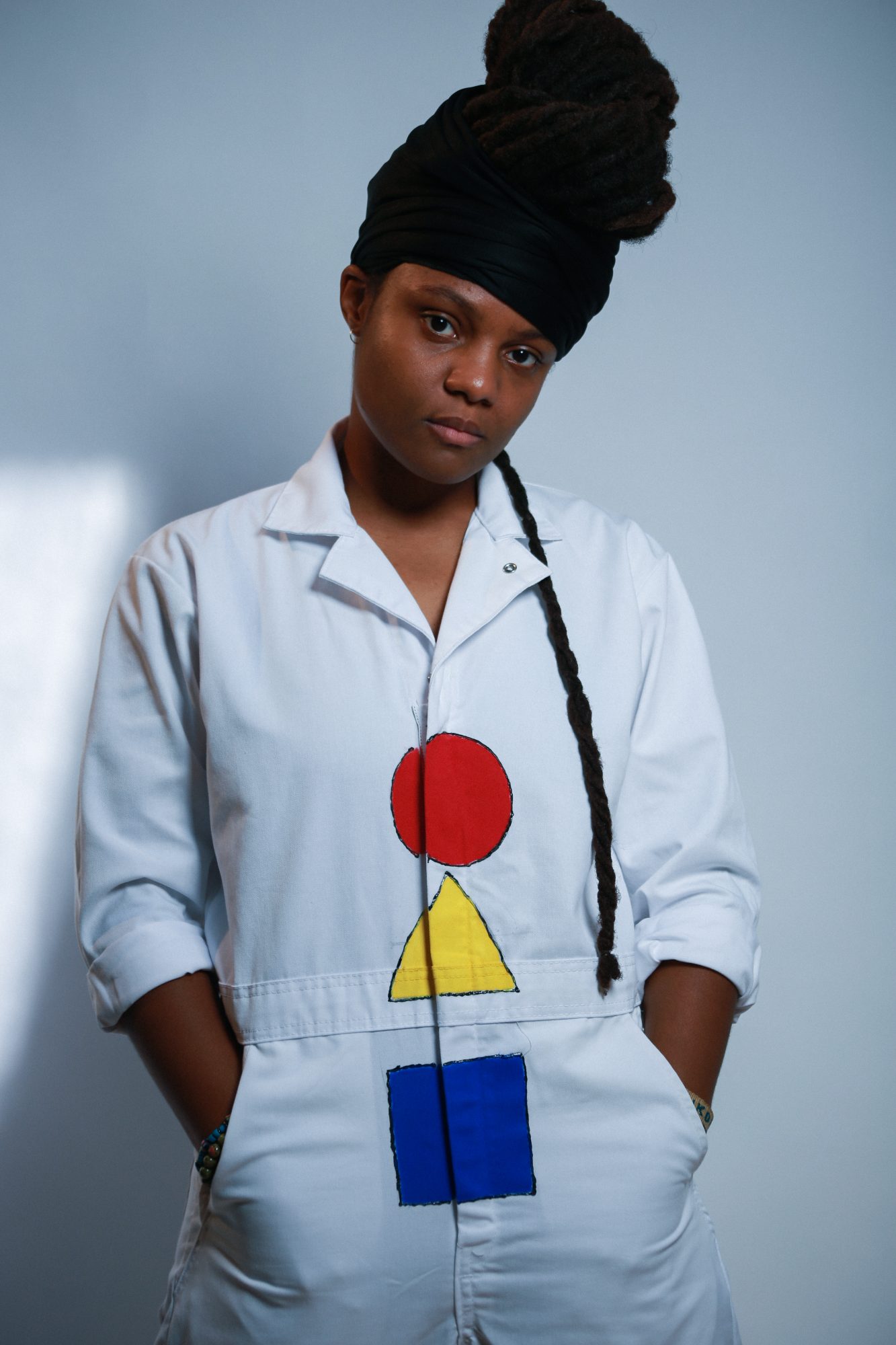 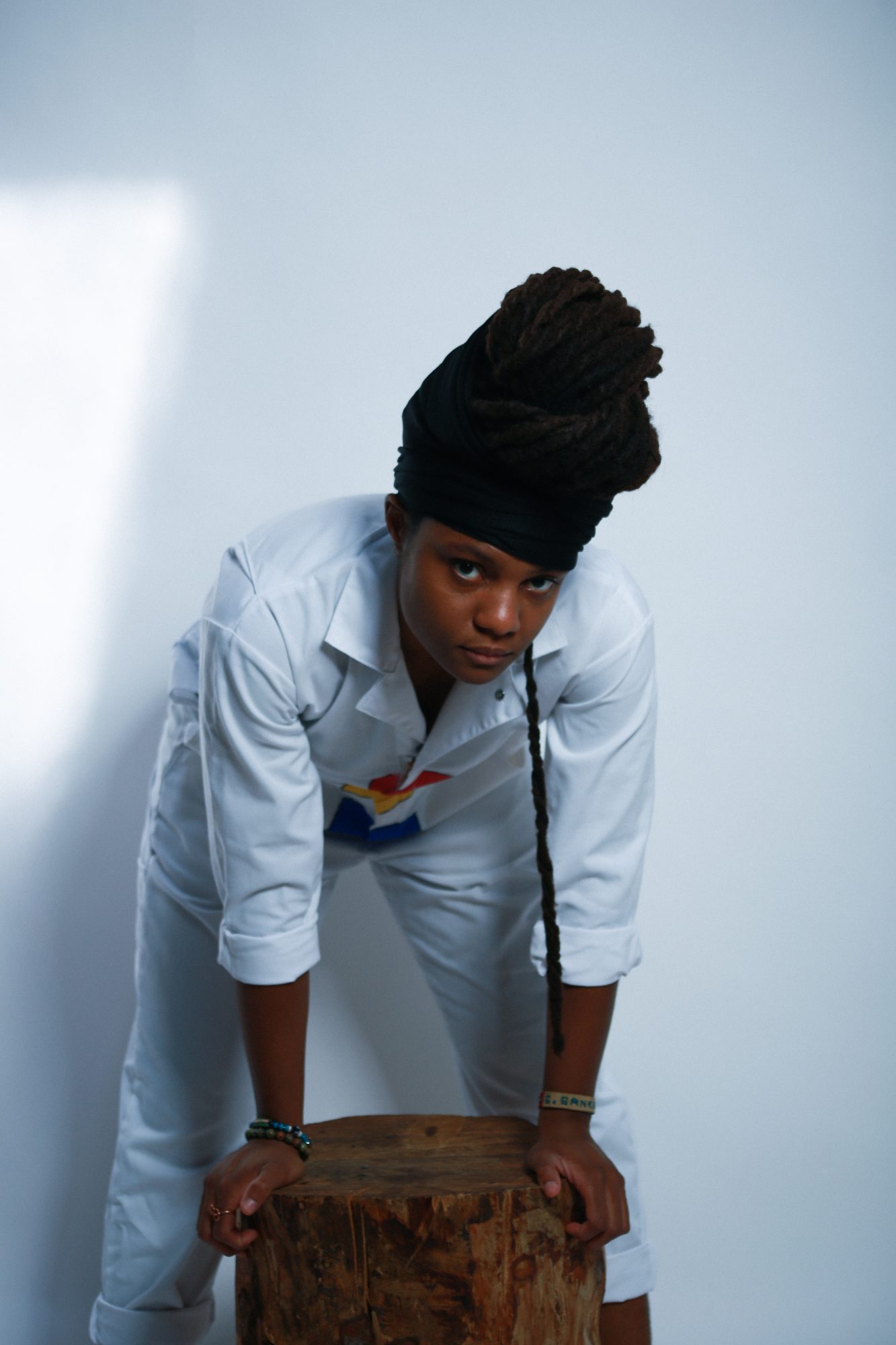 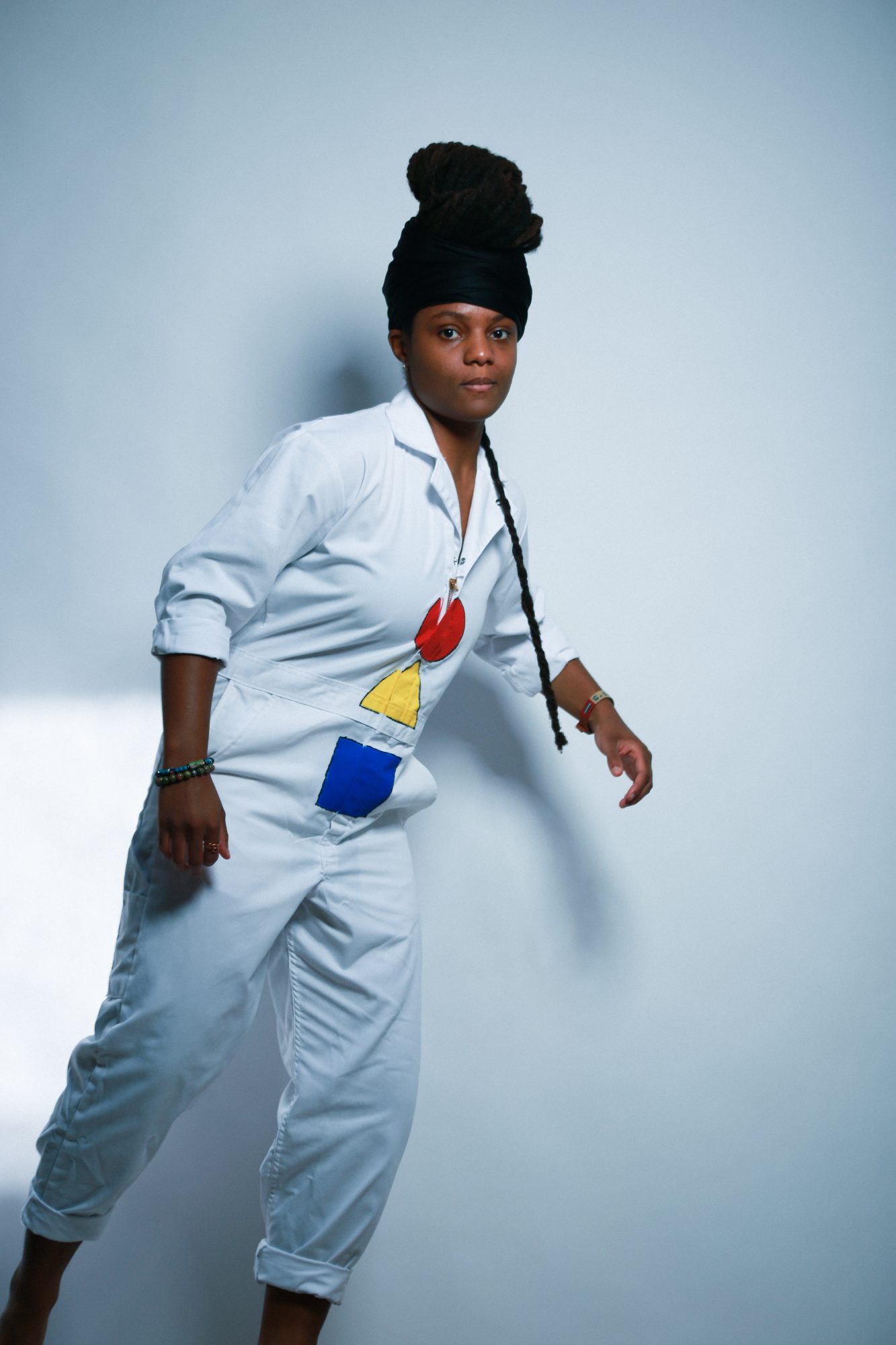 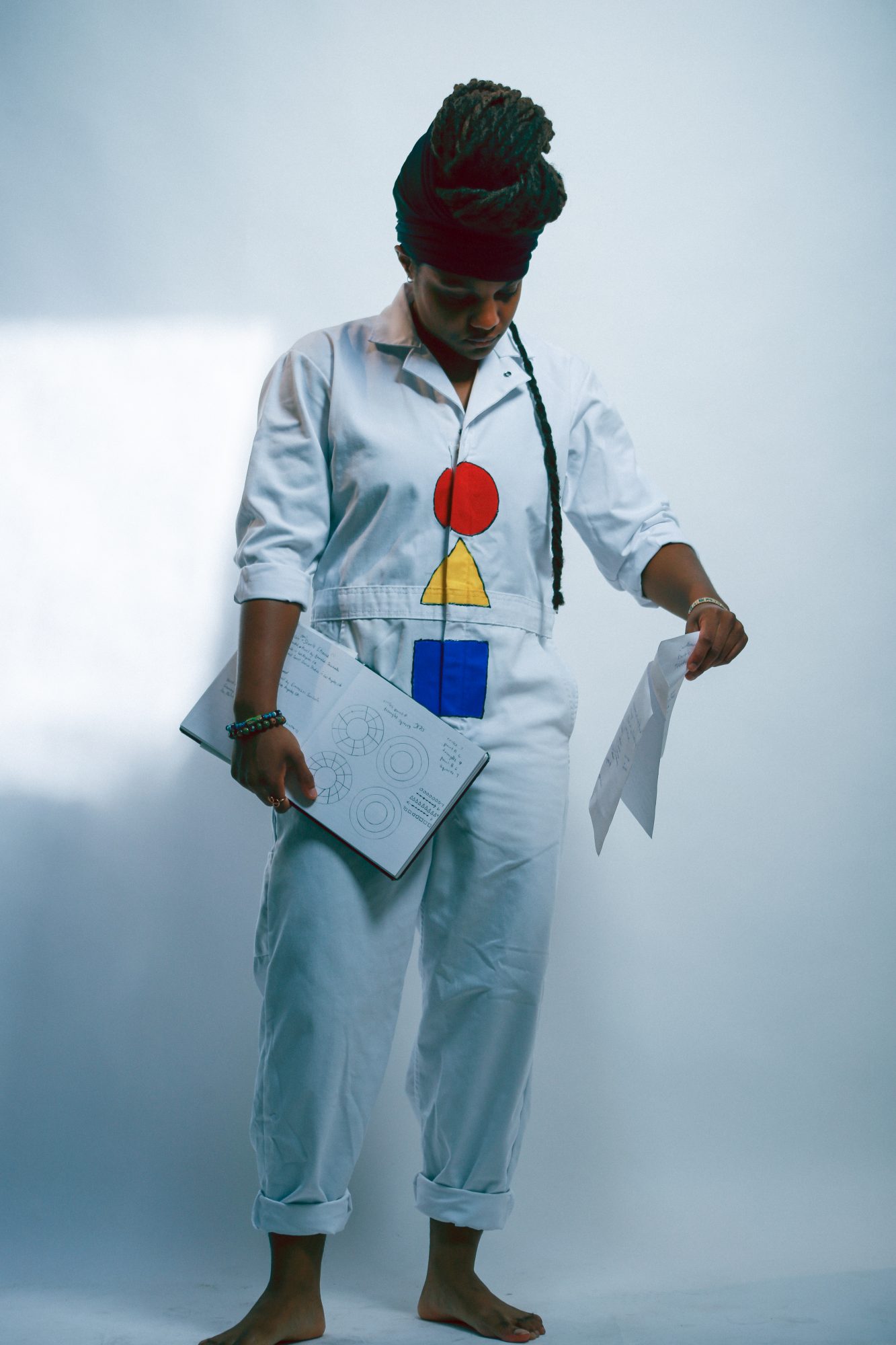 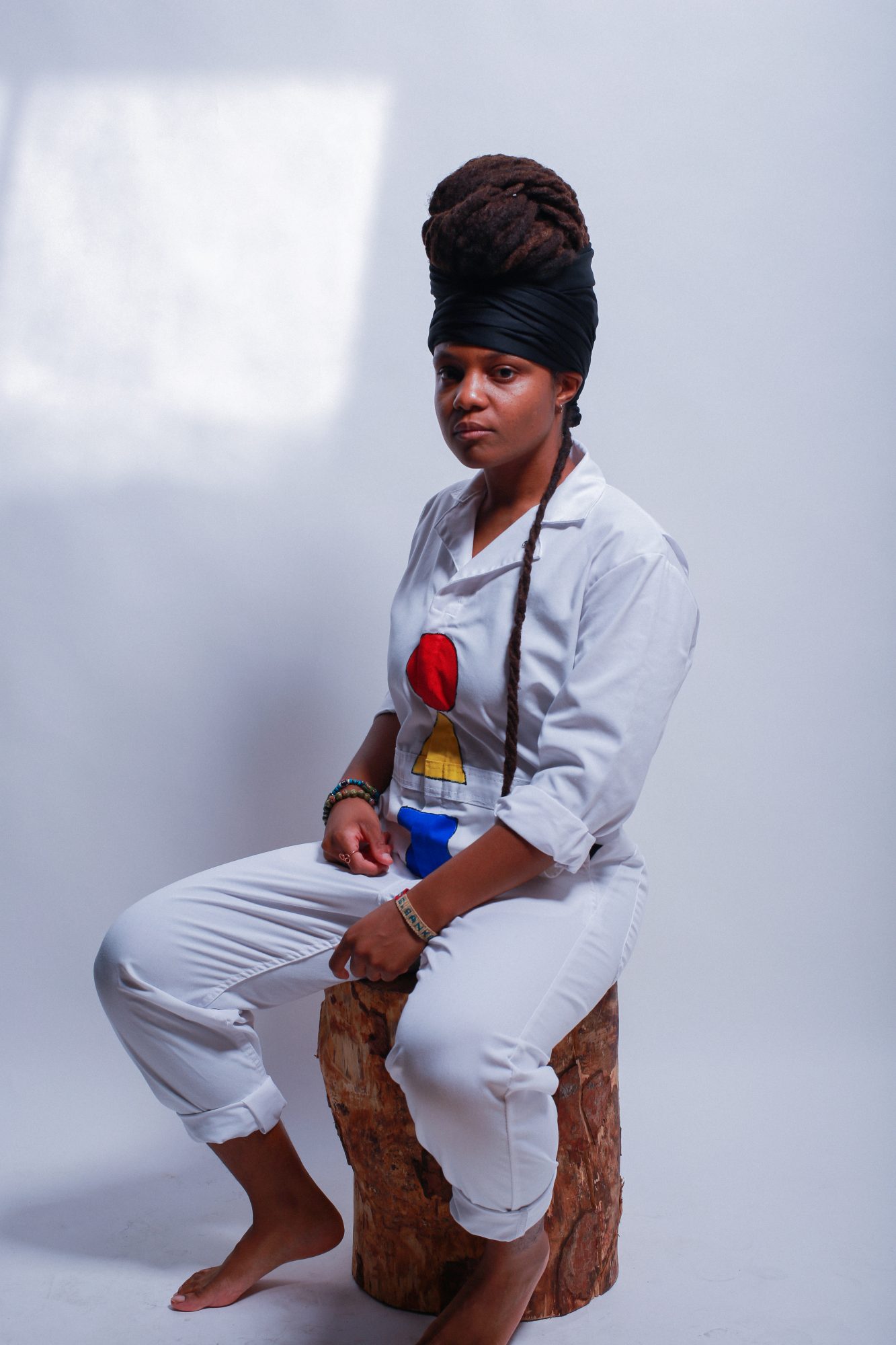