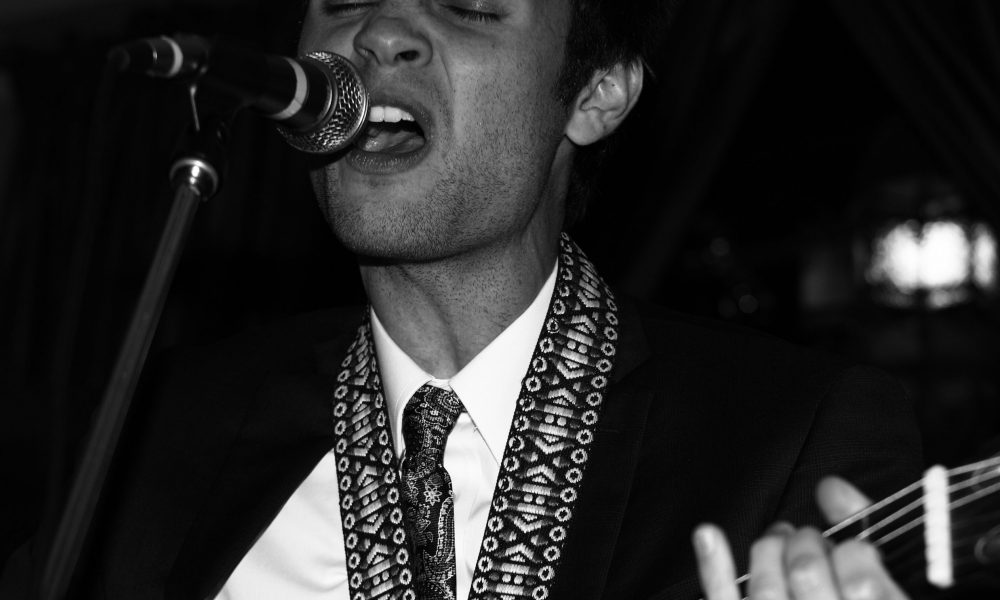 Today we’d like to introduce you to Dylan Kanner.

Dylan, please kick things off for us by telling us about yourself and your journey so far.
I grew up in Orange County and have lived here my whole life. In middle school, I joined a pop band called Sabrina and the Minor Aftershock we played gigs in OC and LA. That’s where I really started to learn how to play music in front of an audience. In high school, I got into the Orange County School of the Arts (OCSA) and studied in the guitar program there. It was great because we learned all the different styles of guitar (classical, jazz, rock, and even flamenco). In high school, I was in a few bands as well. I started writing songs and co-lead singing in a band called The Asymetrics. It was an alternative/punk-pop band. It was great to have another guy to share the burden of writing songs and singing with. After that, I started writing my own songs and learning how to record them. I was really influenced by Elliott Smith. I didn’t really feel like I could make it as a performer at the time so I thought I would try and study composition in college and try and write music for films and even did a few student film scores when I was a senior in high school. For college, I went to Chapman University studying music composition. I ended up not really loving my time there but I learned a lot (namely that I wanted to write songs not classical pieces and perform them myself). After almost leaving the composition major, I ended up deciding to stay and was allowed to write songs for my senior recital and orchestrate and perform them with a classical ensemble. I really enjoyed doing that. I hope to be able to continue to do that sort of thing.

Can you give our readers some background on your art?
I am a singer-songwriter. Though I do enjoy to come up with chord changes and compose melodies and all that stuff, I’d say my favorite thing is writing lyrics. I don’t know if I have any particular message. Every song is different. I really just try to capture feelings as accurately and/or idiosyncratically as possible. I think interesting songwriting is akin to interesting photography; it has a lot to do with what you decide should go in the frame. Somebody else has probably said that before… I also think lyric writing is great because it can be a combination of fantasy and real life or even an amalgamation of various parts of life. It’s more abstract at times but sometimes that can be closer to the source of a feeling.

Do you think conditions are generally improving for artists? What more can cities and communities do to improve conditions for artists?
It depends. I think it was a lot harder to make a record back in the day. It was also a lot harder to get people to hear that record in some ways. Obviously, there are issues with streaming and making money. I think one of the main things that musicians have to deal with is getting people to come to shows. That can be difficult these days but it’s tough for me to say exactly whether things are harder or easier in recent times because I’m young and I’ve really only read accounts of what it was like for musicians before my time. Sure a lot of people are upset about the status of things for artists now but overall I feel pretty empowered by the freedom I have to be able to make a record with my laptop, promote shows with social media, and sell music through a website.

What’s the best way for someone to check out your work and provide support?
You can listen to an EP I released in 2018 called “Timeless” on any digital music platform (Spotify, Apple Music, etc.). I also have more music on Bandcamp that is more demo-ie, but still fun to listen to, I think. I have a new album “pine needles and worms” and it will be out at the beginning of next year. And you can support my work by following me on Instagram at kan_o_dyl to see when and where my upcoming shows are and come hang and listen. 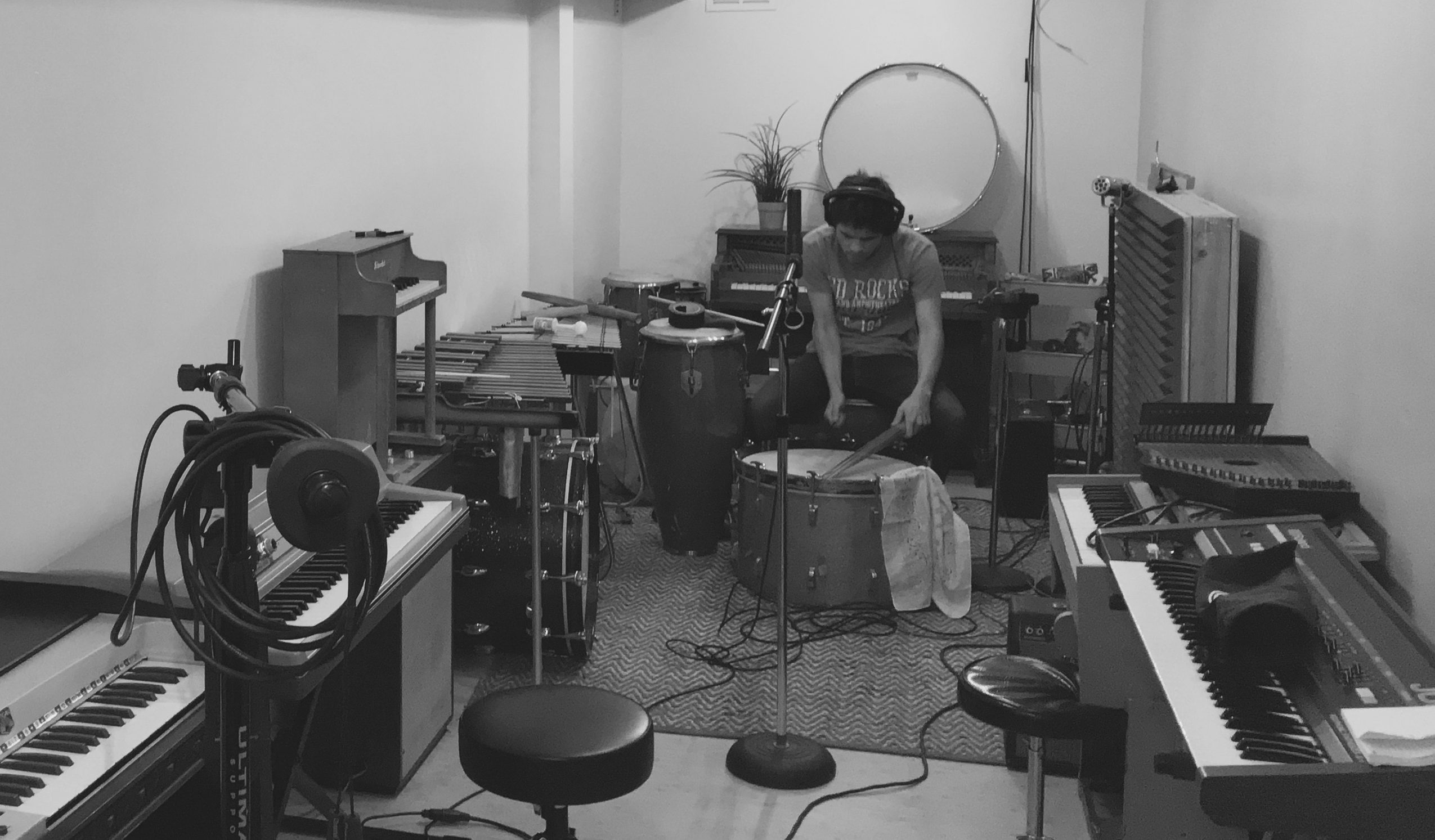 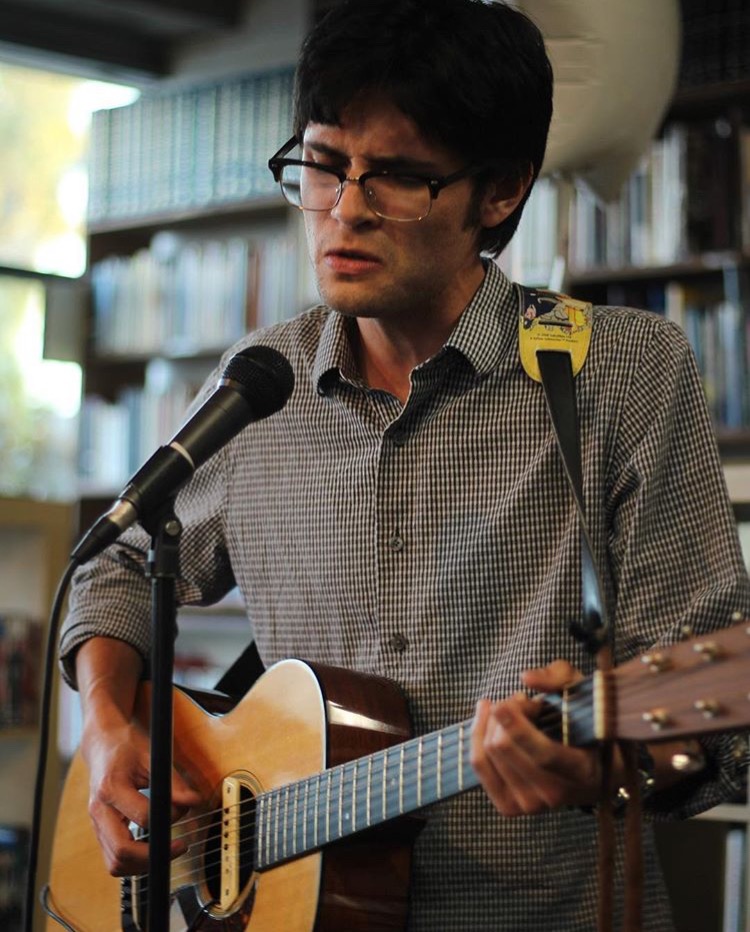 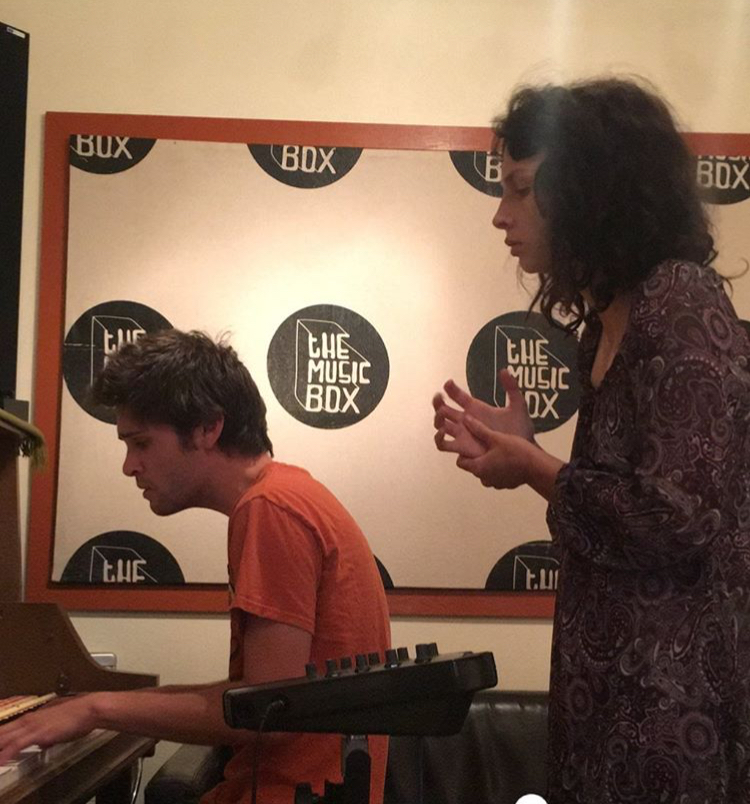 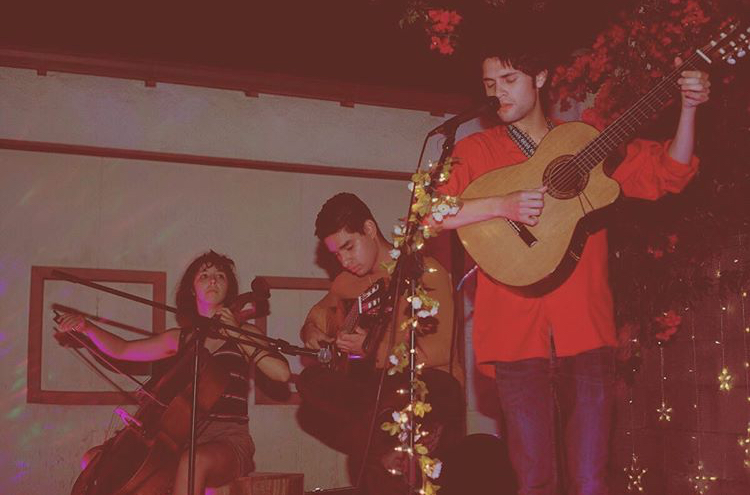 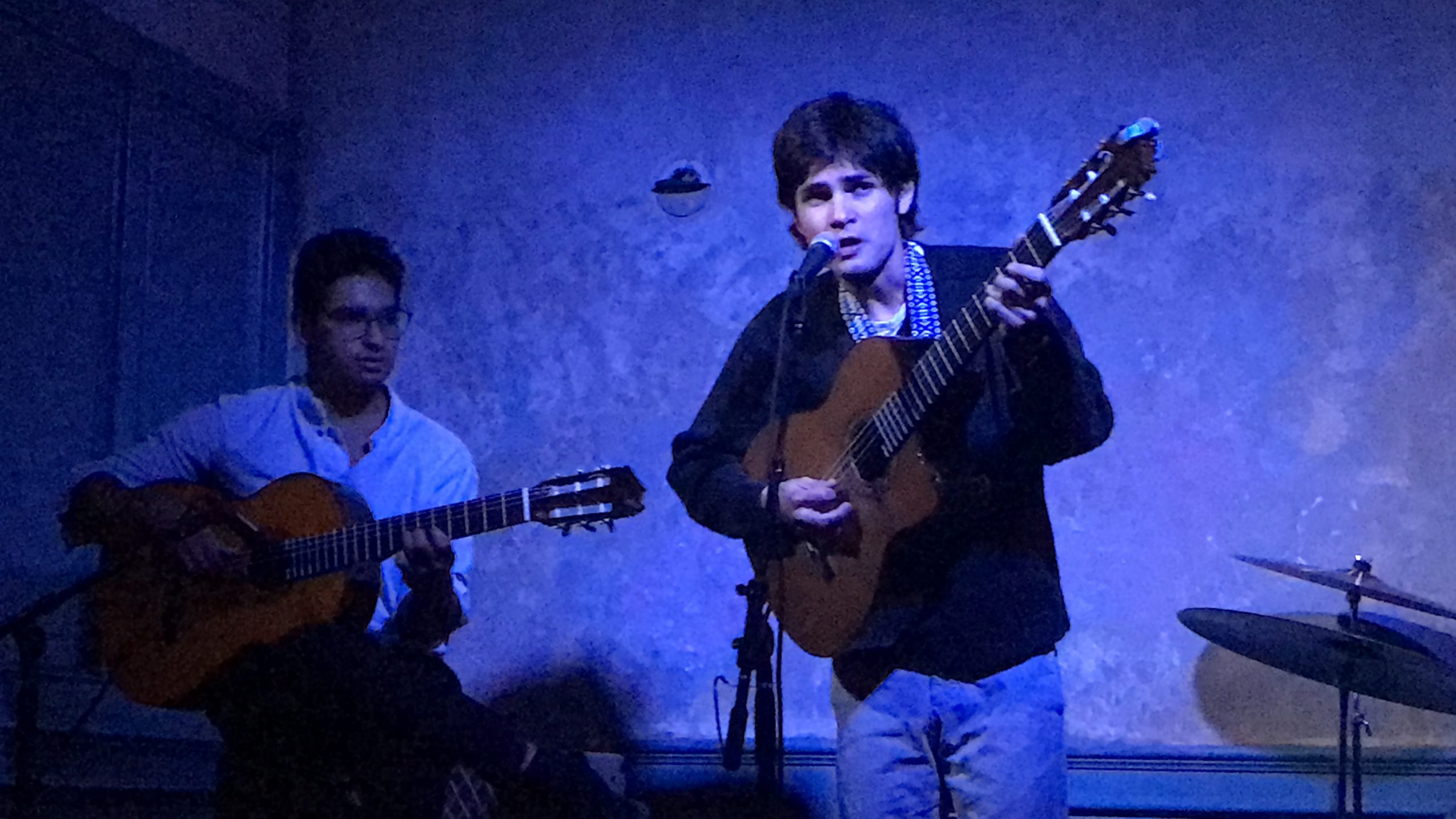