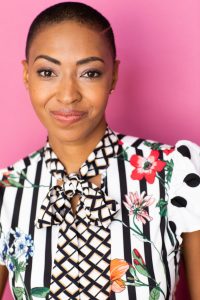 Today we’d like to introduce you to Dyani Rejae.

Dyani, please kick things off for us by telling us about yourself and your journey so far.
I’m originally from Houston, TX but I’ve lived in LA for 9 years now. I majored in dance in college so my original plan was to perform with a company and open a dance studio in the neighborhood I grew up in. My last year of school I decided I didn’t want to do any of that. I wanted to model! Unfortunately, because I’m 5’5, no one else wanted that. After one million “No’s” I finally found an agency in Austin to sign me. I graduated a semester early and moved to Austin. I think I modeled twice, they mostly sent me out on commercial auditions. One day I saw a funny Swiffer commercial on TV and decided that I should move to Los Angeles to be in one, nobody stopped me and none of this makes sense when I say it now.

While I was working at Maggiano’s in LA, one of my coworkers told me I was REALLY funny. I don’t think I’d ever had someone say that to me. I knew I made people laugh every now and then but I wasn’t consciously funny. She said she thought I’d be good at a thing called improv and told me about classes at Upright Citizens Brigade. I signed up immediately and have been performing ever since. My simple dream of being in a Swiffer commercial grew into something much much bigger.

Can you give our readers some background on your art?
I love making people laugh, it’s my absolute favorite thing to do! I’m an improviser, stand-up comedian, actor and writer.  I mostly perform with ‘Oreo’, a two person team with one of my best-friends, Adrian Snow.  We try to deliver grounded comedy and lots of times end up letting out a bit of our real-life on stage, which is a fun inside joke for us!

Originally we were a three person team but our lovely third moved away. Besides being a delicious cookie, Oreo is also a reference to the view of Black people who don’t fit into traditional Black stereotypes. Adrian and I were both called Oreos growing up so the name still fit. After four years of performing together we decided to create a web series loosely based on our lives, we named it ‘Crazy Sexy Oreos’.  We took our terrible experiences of microaggressions, dating, and code-switching and turn it into something fun!

I also have a mini-series that I created for social media called Self-Care Struggles. The series consists of really short skits on self-care attempts gone wrong.

Any advice for aspiring or new artists?
Don’t let self-doubt get in the way of creating. I spent so many years waiting for other people to invite me to work on their things because I was scared my ideas wouldn’t work. Turns out, I have amazing ideas!

What’s the best way for someone to check out your work and provide support?
For my personal work follow @dyanirejae on Instagram or checkout my website: www.dyanirejae.com. For information on improv shows, people can follow @oreoimprov and @SandraOMGimprov. 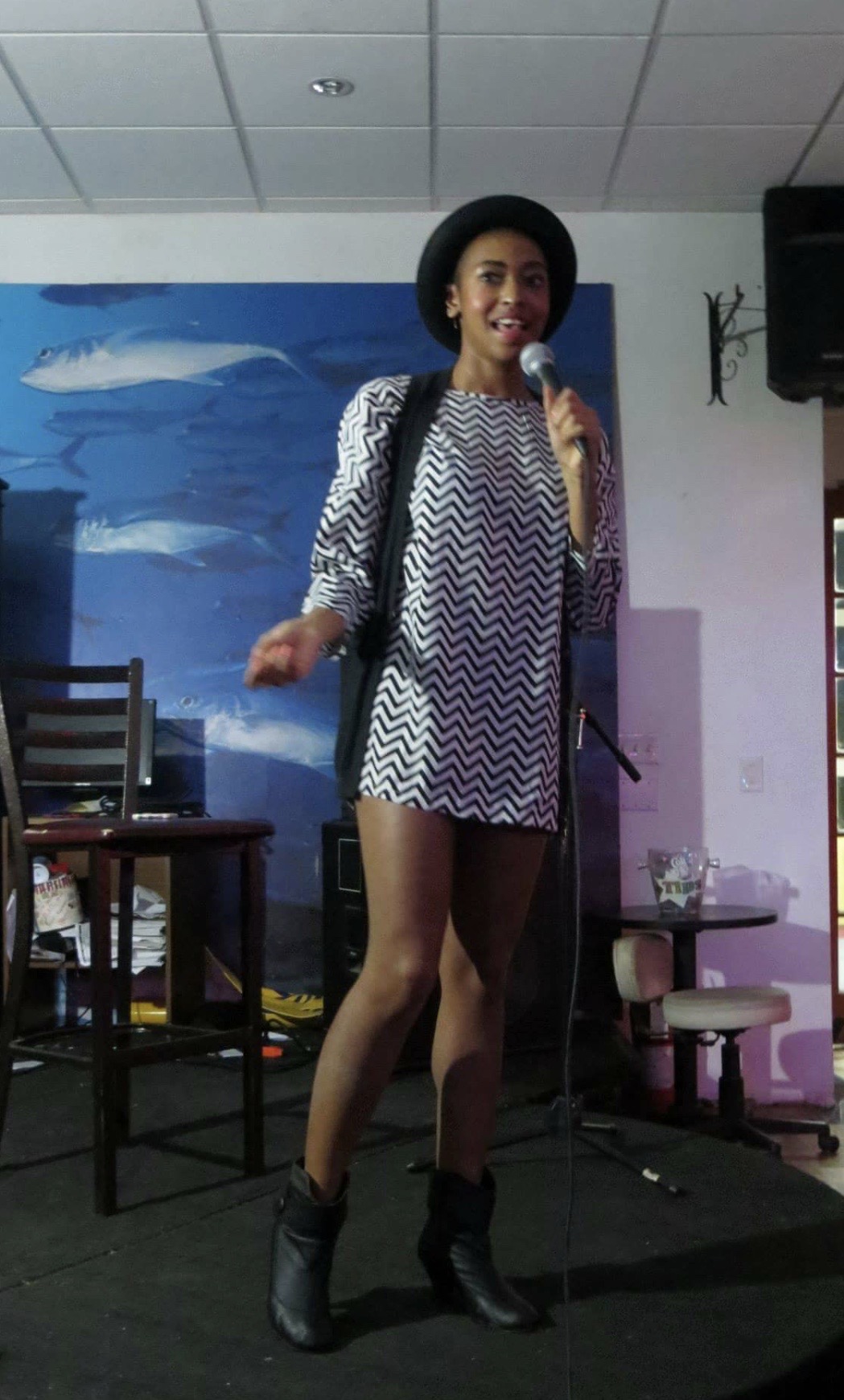 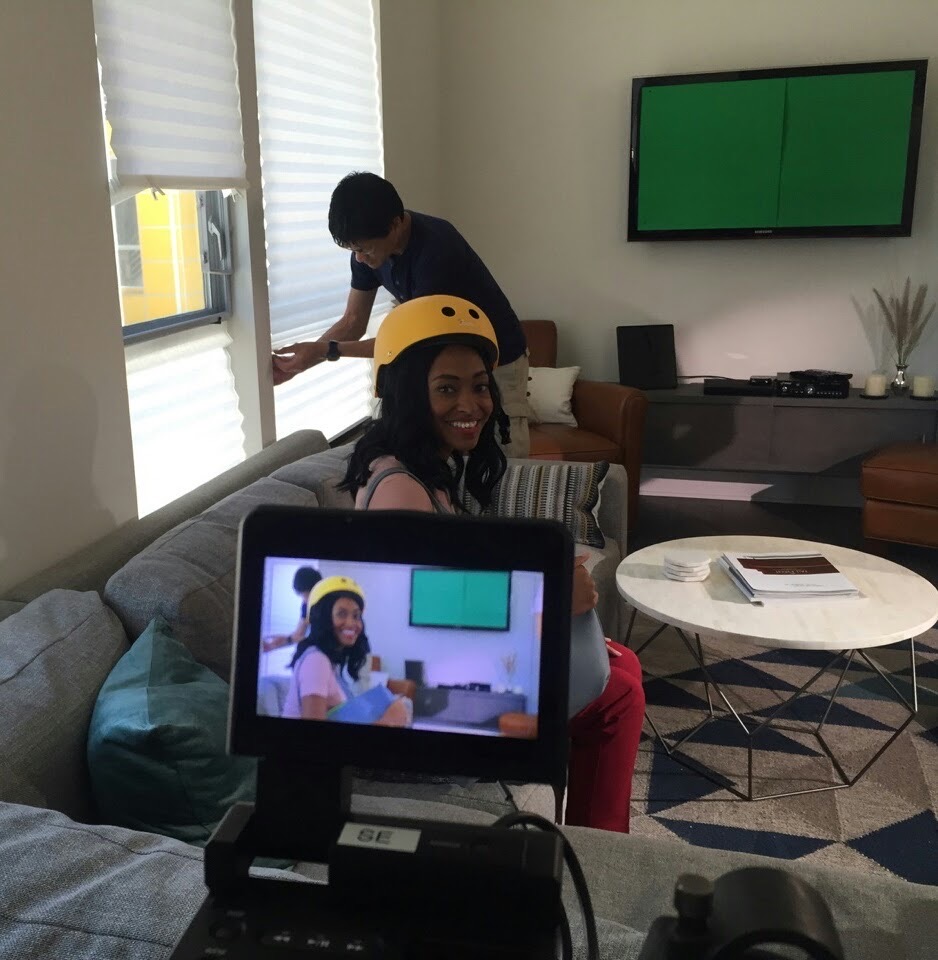 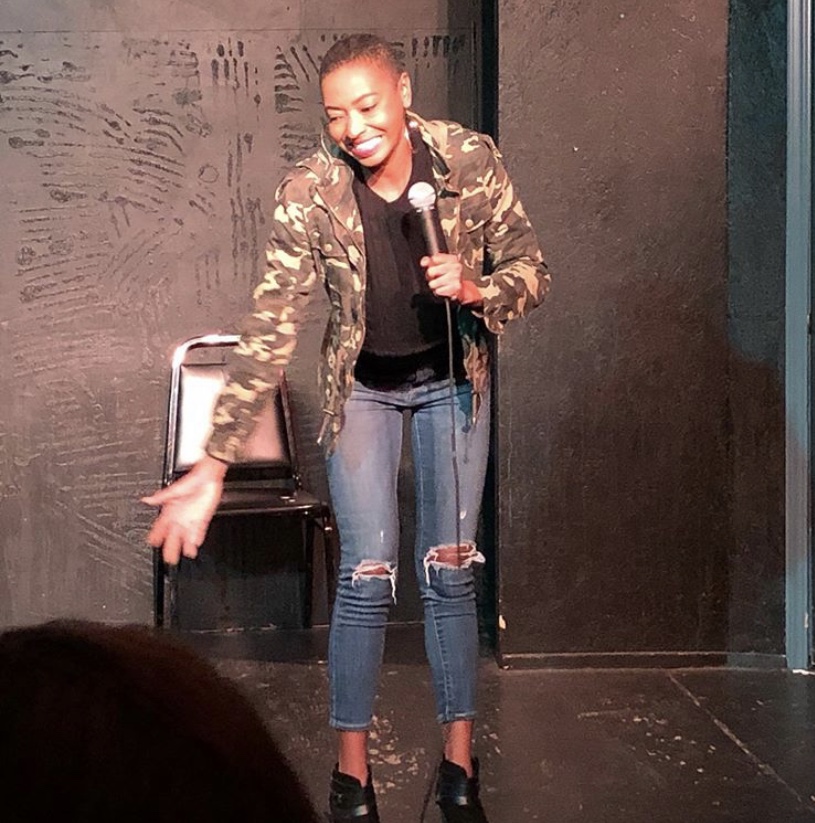 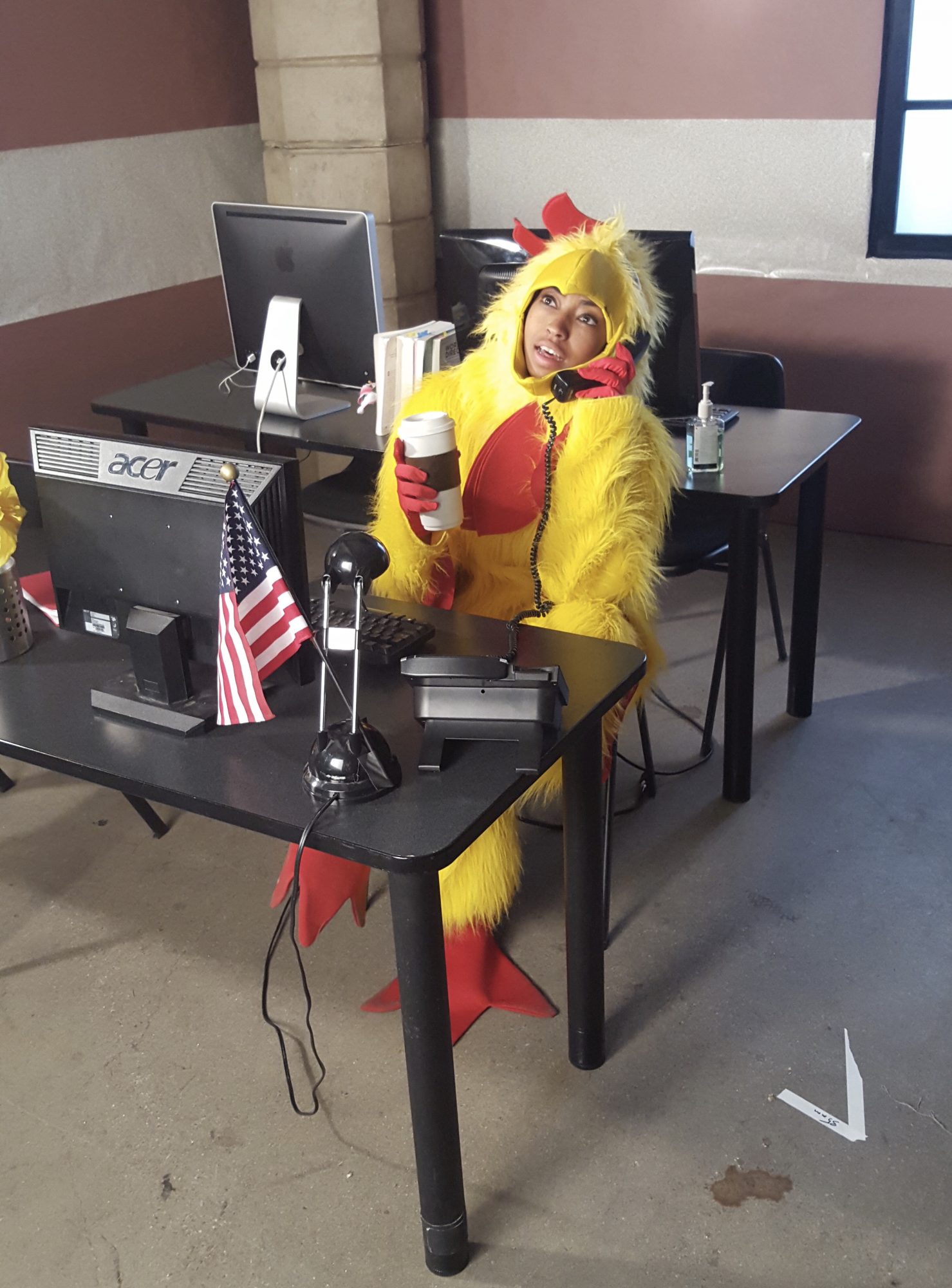 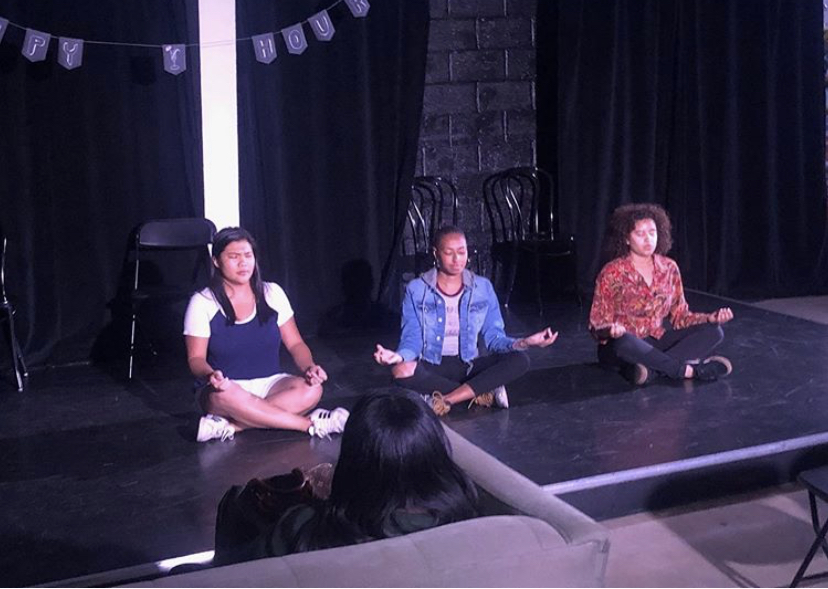 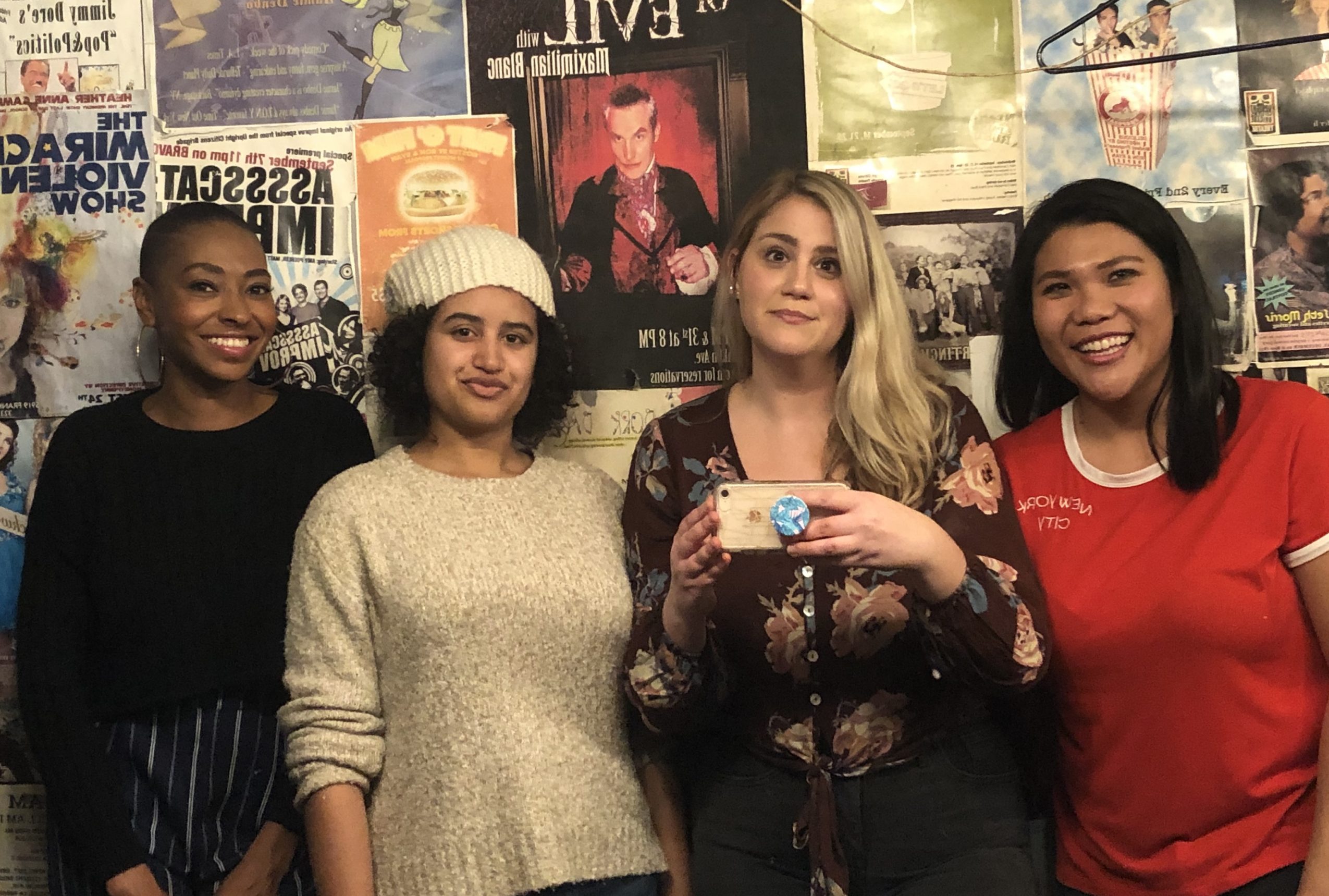