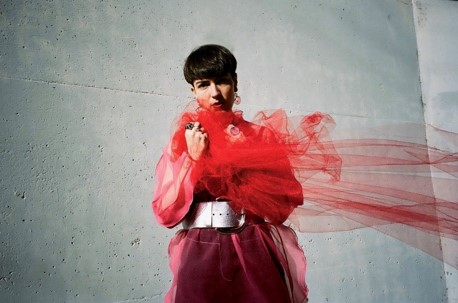 Today we’d like to introduce you to Drum & Lace (aka Sofia Hultquist).

Drum & Lace, please kick things off for us by telling us about yourself and your journey so far.
As all musicians will probably tell you, I’ve been playing and ‘performing’ for as long as I can remember. This early love of music led me to pursuing music-related activities (in my hometown of Florence, Italy) throughout my early life. When it came to making a decision for university I applied to Berklee College of Music in Boston, MA and, to some disbelief, I got accepted.

At 18 I packed a few bags and moved to the United States to pursue what I thought would be a performance and singing career. Once at Berklee I realized that was not what I really wanted to do, and discovered the Film Scoring program. As an avid lover of film, in particular older European cinema, I was drawn to the idea of composing for visual media and dove into the program. Upon graduating from Berklee, I realized I had also gained interest in the music technology side of composing and music, so I applied to NYU’s Music Tech Master’s program, and again to my surprise, was accepted into the program. There I discovered 3D audio, in particular the technology to recreate immersive audio environments ranging from 5.1 to Ambisonics. All that I learned in those (hard) years still serves me well today and is present in my work nearly every day.

While in NYC, I worked in various music studios and at a music and marketing startup. I was also performing a little bit and trying to find time to write new music.

A few years later, I decided to venture off on my own to focus entirely on composing again. While growing up, another passion of mine had been fashion, and at the time many of my New York friends were just starting their own labels/lines. While hanging out with them I’d often hear about their struggle running a business and, what stood out to me, was their difficulty in finding music that they could use for their videos, fashion shows and other related content. That’s when the idea of composing specifically for fashion came into play- and that’s when I started composing as Drum & Lace.

It’s been about four years since going freelance, and coincidentally moving to Los Angeles. It hasn’t been easy, but I have been able to pursue working within both the world of feature films and fashion, as well as starting to perform again in a new, more tech-forward way. Some of the work I’ve had the chance to do seemed unfathomable years ago, and I’m so grateful for it all.

Can you give our readers some background on your art?
The music I compose is done to accompany many different facets of the film and music industry.
Whenever I’m composing for media, film or dance, I’m writing music that will accompany and support the ‘director’s’ vision. This type of creating is both wonderful and challenging as it’s a real collaboration, in that you have to be able to understand what someone is hoping you will convey.

When I’m composing for ‘myself’, it’s nearly a whole different set of rules, or rather the lack thereof. The music I write for myself can vary between being super electronic and dark, along the lines of what I’ve released as of right now, or it can be super ambient and field recording (found sound) based.

Recently I’ve also been working on some new works for chamber ensembles and electronics, which I started doing after being asked to compose and be part of a concert series called The Echo Society (VI Family was that year’s theme).

I’m really excited to get to work on both of these sides of composition, and one keeps the other balanced. For me it’s important to have some structure, which composing for and with others gives me. Whereas writing for myself allows for me to experiment and push the envelope further, which always ultimately helps with the other side. All I hope is that when people hear my music, that they feel something whether good or bad.

Artists rarely, if ever pursue art for the money. Nonetheless, we all have bills and responsibilities and many aspiring artists are discouraged from pursuing art due to financial reasons. Any advice or thoughts you’d like to share with prospective artists?
Really great question!

It’s only been in the recent four years of really diving into doing this on my own that I haven’t had at least another job (or two) to supplement my composition work. While in college and graduate school, I worked jobs both on campus and as a waitress and was able to, throughout time, save enough to have a good cushion whenever I knew I wanted to dive in on my own.

Like all careers in the arts, work, even now, ebbs and flows and I’m so glad I trained myself to be good at saving early on in my adult life.

My biggest advice would be to not feel like it’s a bad thing if you have to have a side job, in the service industry for example, while you’re starting out.

What’s the best way for someone to check out your work and provide support?
My work, both for visual media and other, is more or less all up online. I’m fairly good at keeping things up to date, and a good summary of work is up on my website at any time!

Of the feature films I’ve worked on, you can see the fashion documentary “The First Monday in May” on Netflix. Two other feature documentaries I worked on, “Love and Bananas – An Elephant Story” and “The Gospel According to Andre” will both having nationwide (international for the latter) releases and will be in theaters in the next month or so, so keep an eye out for those! Another feature documentary, “Invisible Hands”, will hopefully be in theaters later this summer.

To keep up with my own compositions, performances and music, following me Spotify or Soundcloud (and even Instagram) should do the trick. For upcoming shows, I have a big gallery show in the works in DTLA for sometime early summer, and a few ambient shows planned as well into the fall. 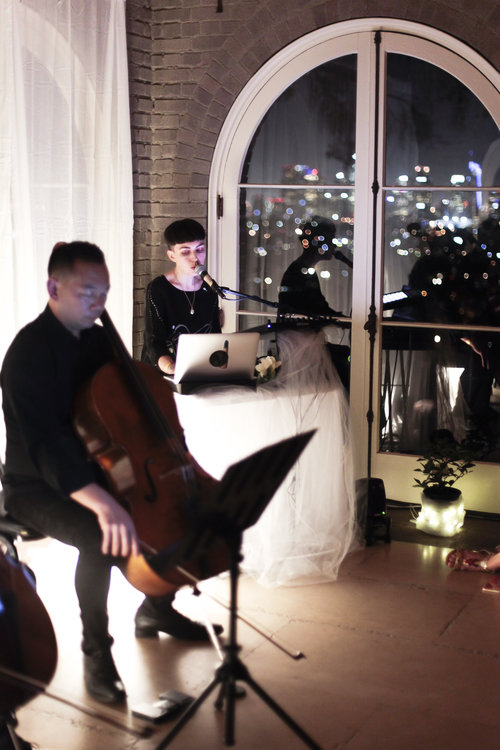 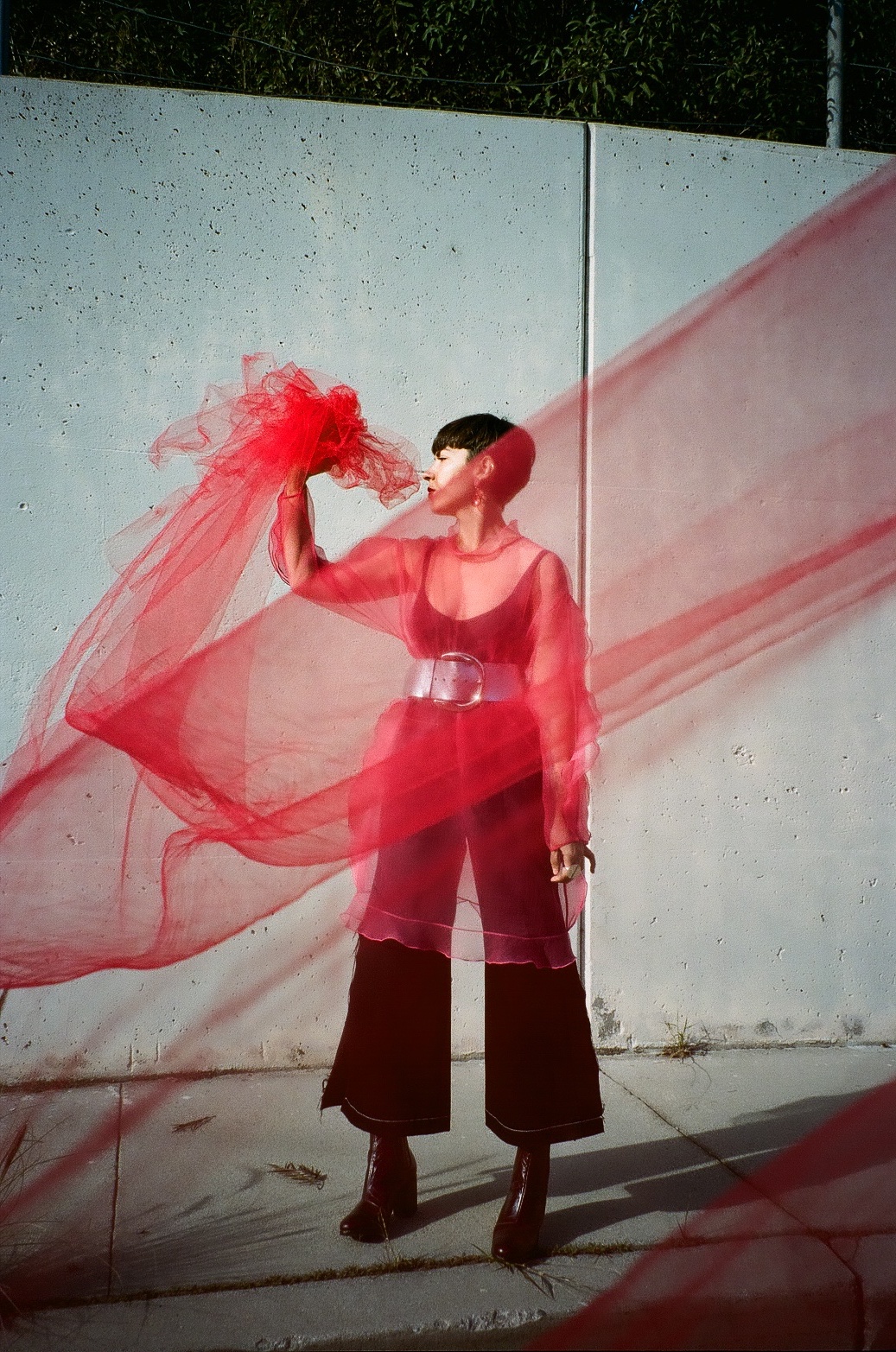 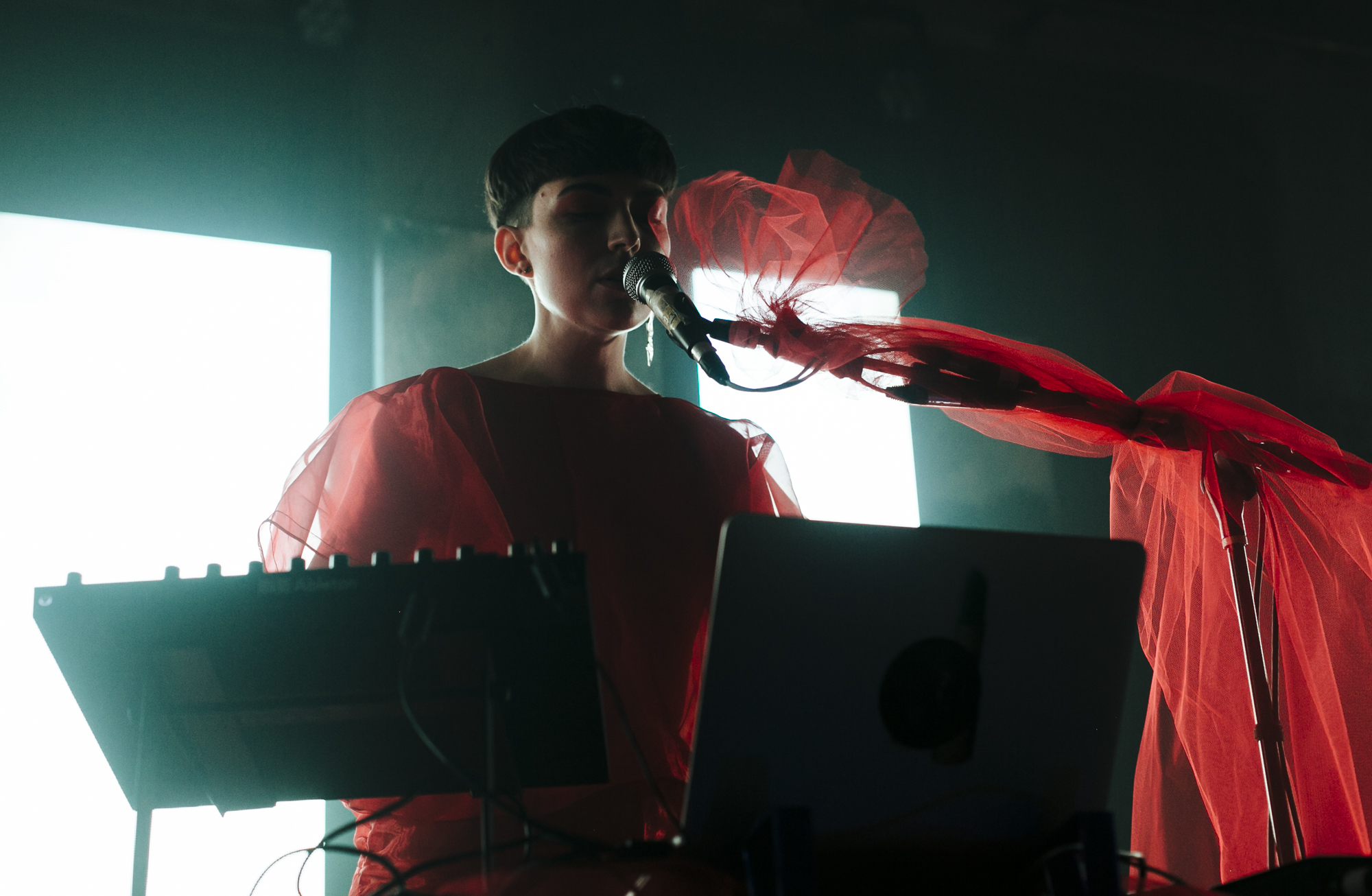 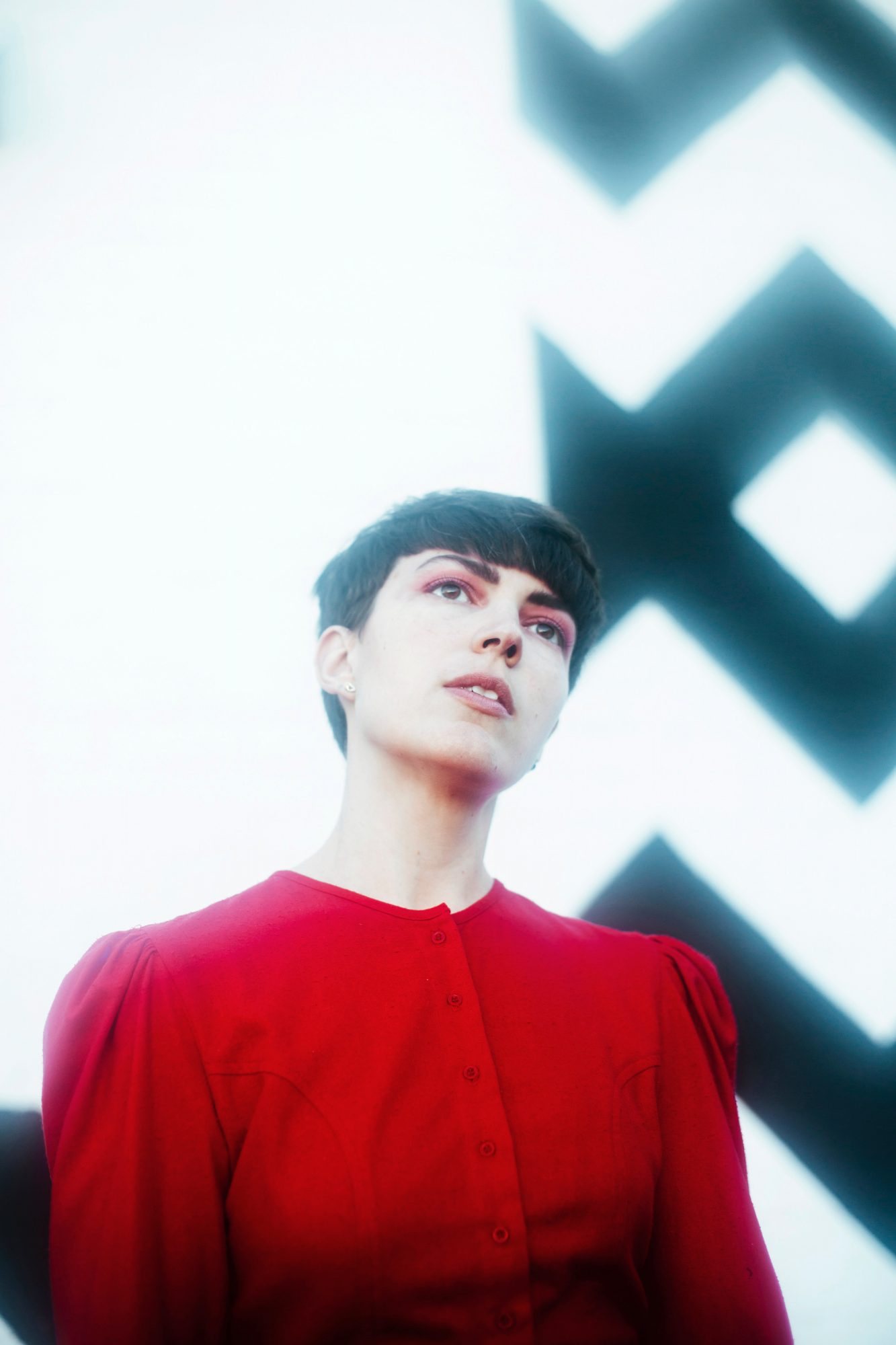 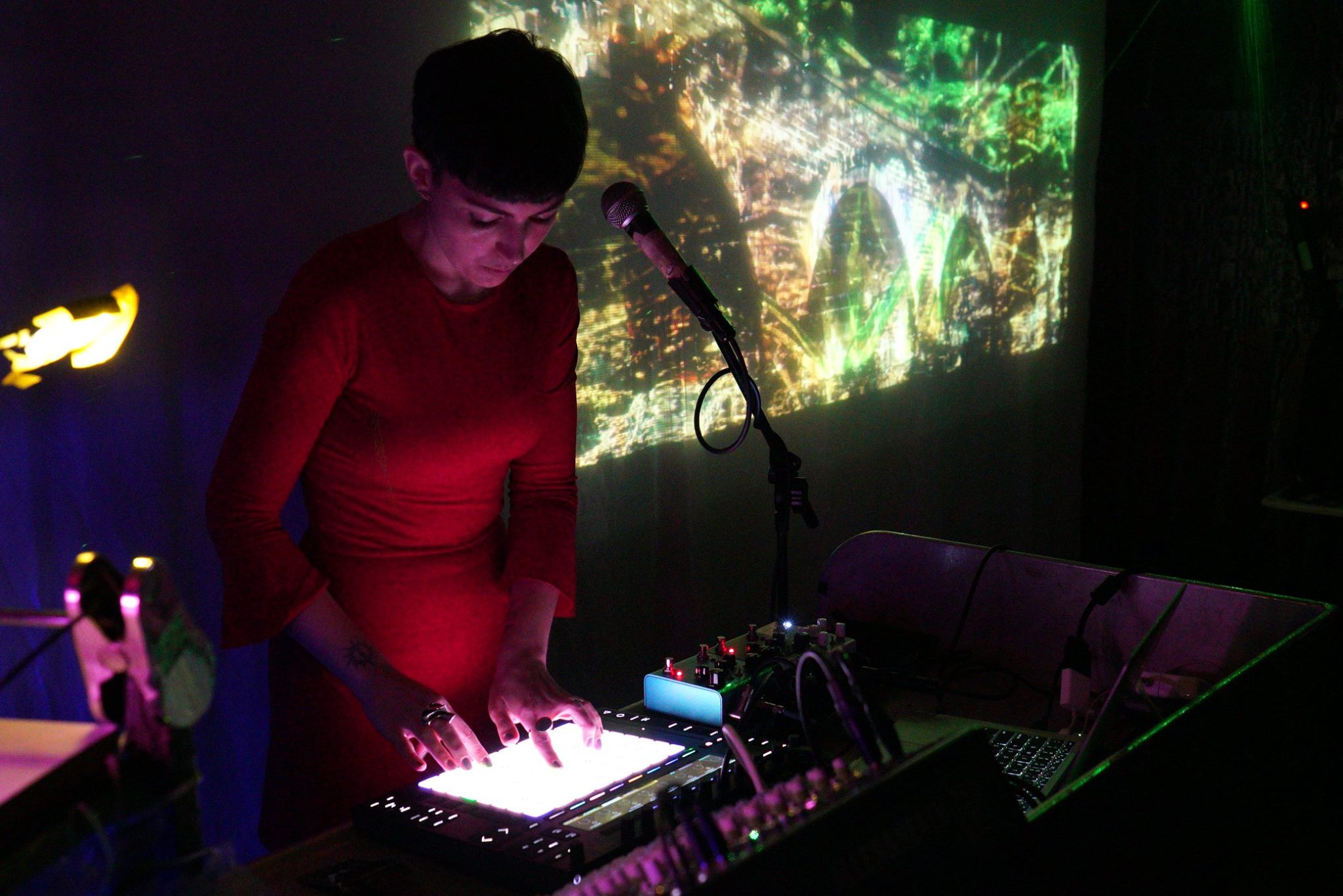 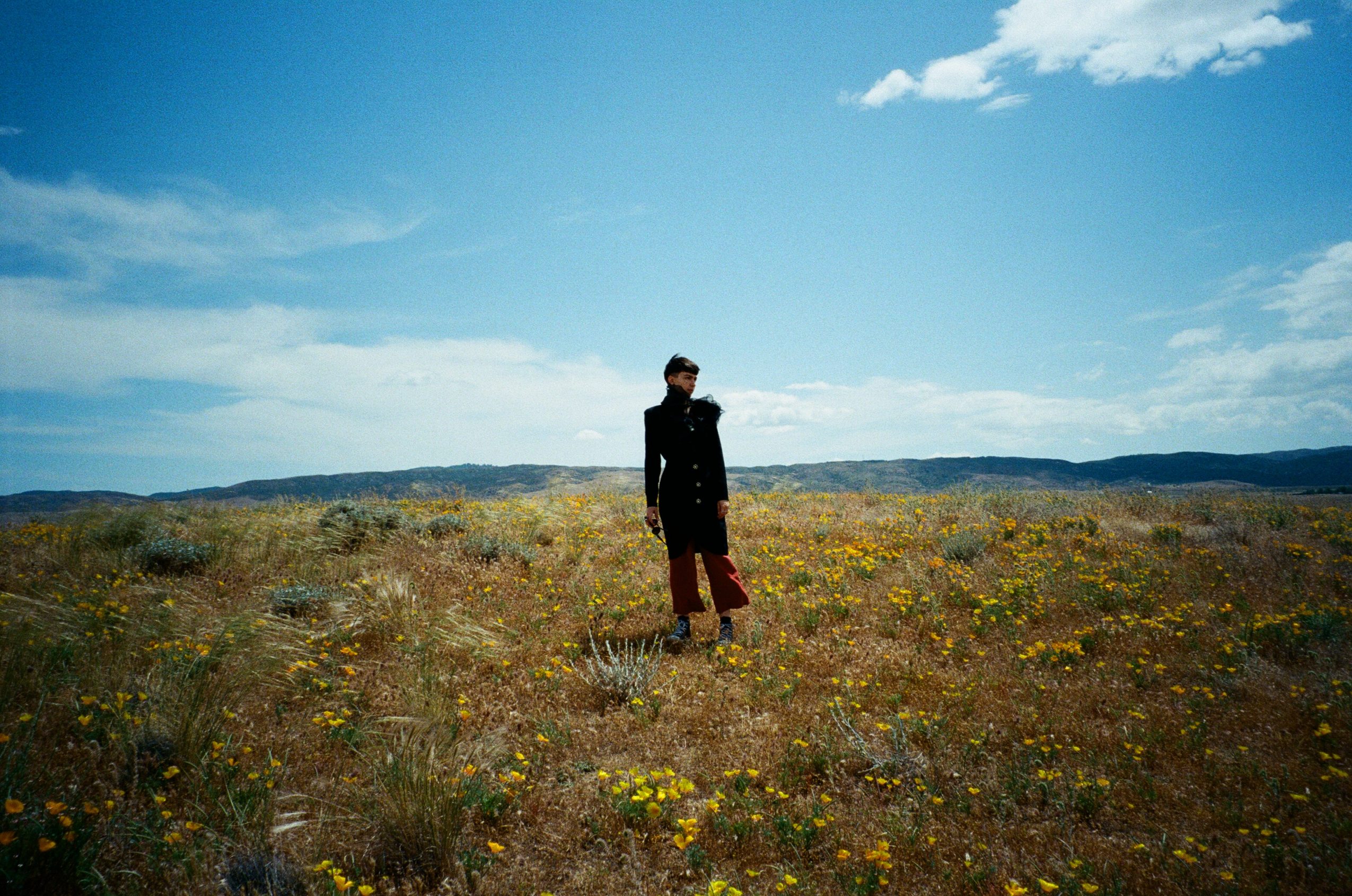 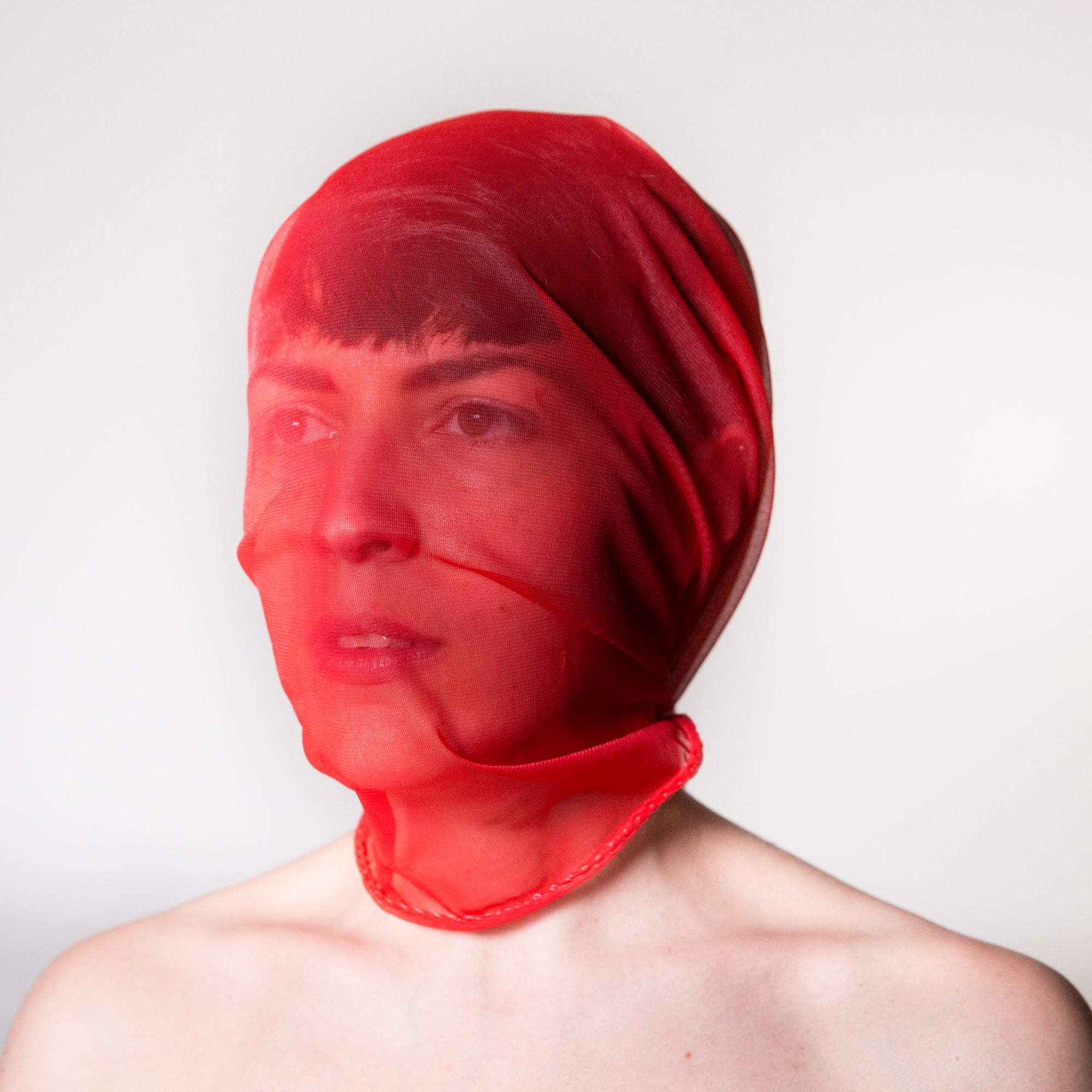