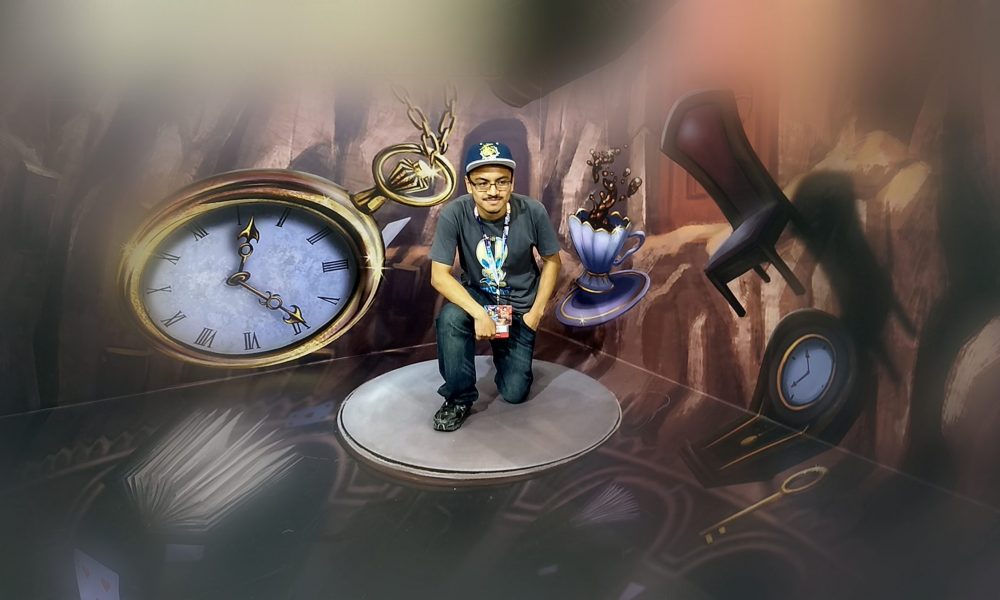 Today we’d like to introduce you to Derrick Bravo.

Derrick, please kick things off for us by telling us about yourself and your journey so far.
Ever since I was a child, I have always enjoyed the fictional worlds, characters, and feelings brought up by the video games I played, music I listen to and the shows I watched. Raised in a family of hard-working Latinos the idea of being an artist never came to mind by my parents which made it hard for me to be accepted as an artist. But I pushed my career forward so that I can eventually become the first of my entire family to be an artist. I got inspired to become an artist by the impact I received and stories that strongly connected to my life from the video games I played, the manga I’ve read and the music I listened to.

Can you give our readers some background on your art?
My art is strongly influenced by Japanese stylized animation or manga. I have a strong passion for this style because it has been a staple of the art community that has been used to create realistic stories that a normal action comic would attempt to do but struggle. The style is very immersive with expressing emotion. I create my art using a variety of tools. For my traditional art, I use graphite pencils, alcoholic-based markers (Copic Markers), soft lead color pencils (Prismacolor) and fine-tip inking pens (Sakura pens). As for my digital, I use two devices, my main device is my XP-PEN Artist 16′ inch tablet display using Photoshop and Clip Studio Paint and my on-the-go tablet is the Apple Ipad Pro 10.5′ inch using Procreate. I make artwork to express my engine of imagination and my personal experiences of life and share them to the world so that these pieces of my creativity can influence or inspire others to seek their own potential and thrive with it. I tend to primarily focus drawing female characters but I can draw males as well. Lastly, I have an interest with drawing characters with anatomical realistic bodies with stylized faces.

What responsibility, if any, do you think artists have to use their art to help alleviate problems faced by others? Has your art been affected by issues you’ve concerned about?
I believe the role of the artist has changed but instead of change artists have rather adapted to society’s forms or regulations. In other words, artists themselves have used the issues of today to influence the messages behind the art they create. An artist who’s raised in the west but born in a foreign country could use art to display their feelings to their country as well as their native country and show the difference both positive and negative about both countries to influence their audience. As an independently open-minded artist, the events within my region of living have impacted the message I portray my art but not too much. Events regarding my race were one of the things I’d consider to influence my art as some of my work portrays the feeling of disconnection. Other than that, my art primary focuses on my own personal emotions and experiences rather than the issues or events of the world.

What’s the best way for someone to check out your work and provide support?
Art appreciators can view and support my artwork using the following social media links:
Instagram: https://www.instagram.com/direxen
Twitter (NSFW): https://twitter.com/Direxen5

Until I’ve established a fan base and a regular publishing schedule a Partreon page will be created as monthly reward support for my artwork. I will eventually attend local conventions showcasing my artwork such as: Anime Expo, Anime Los Angeles, Anime Impulse and Anime Pasadena. 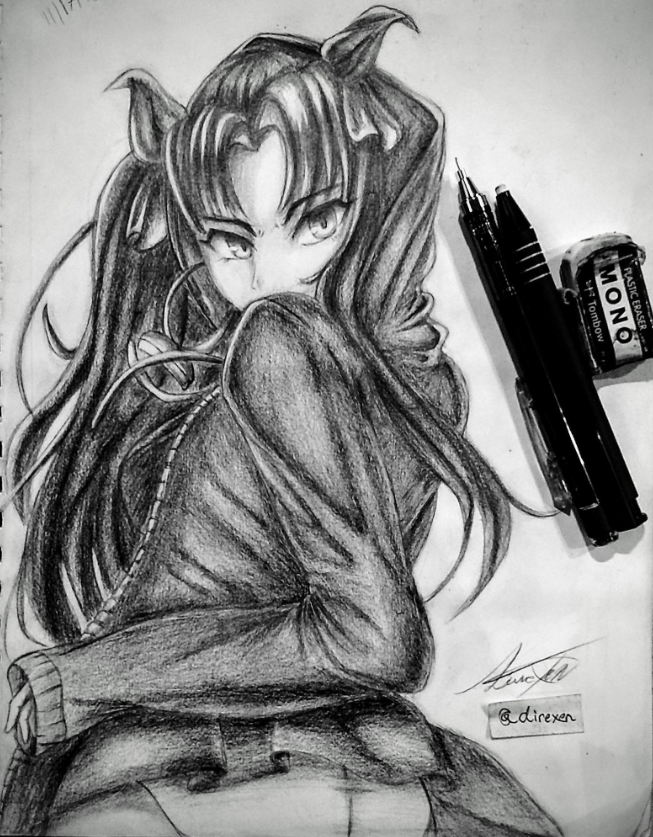 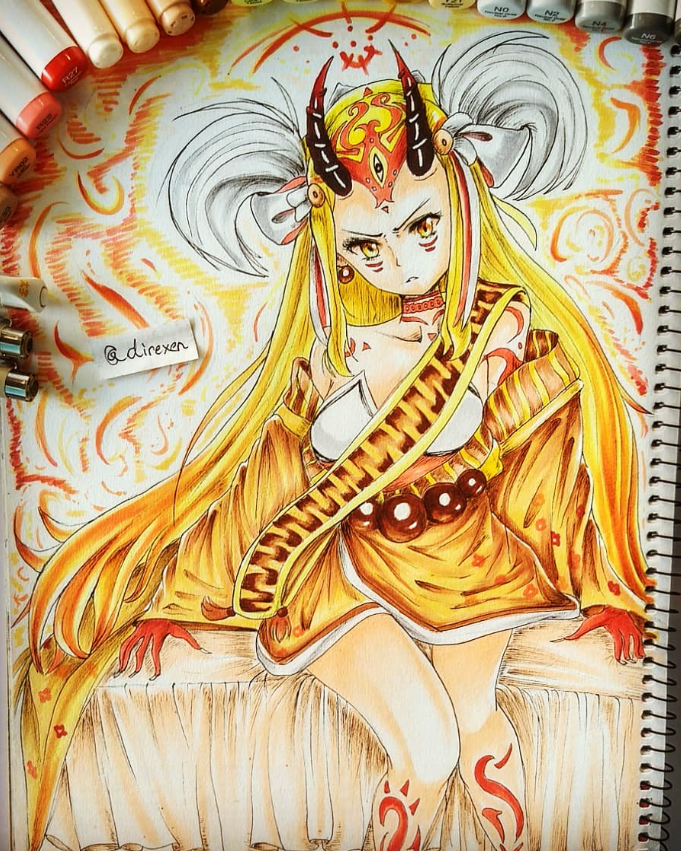 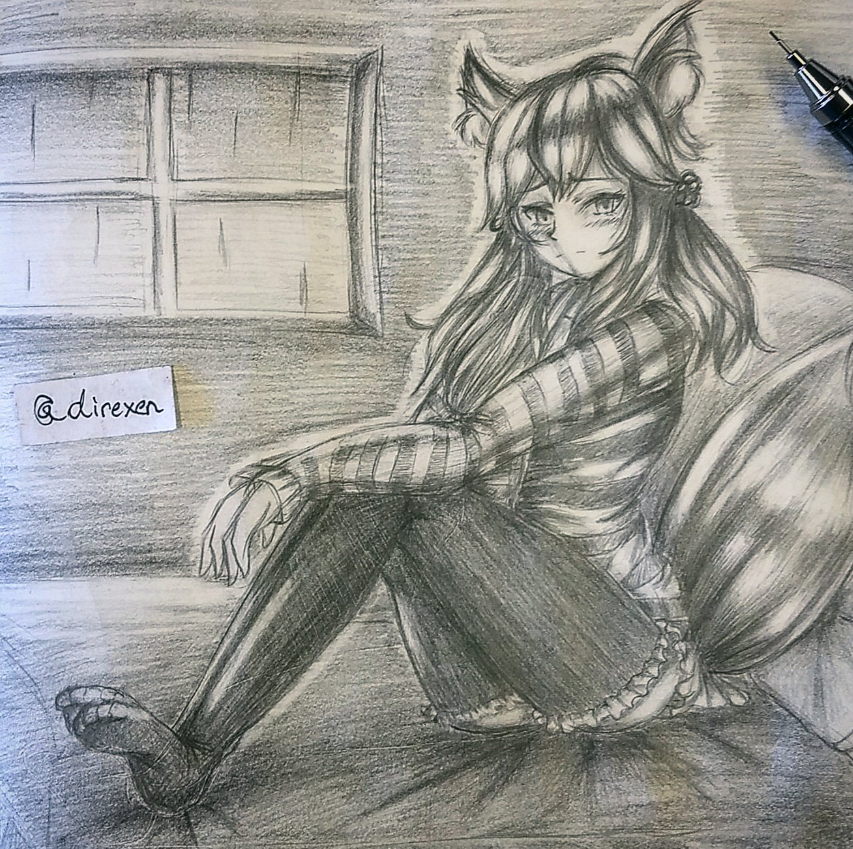 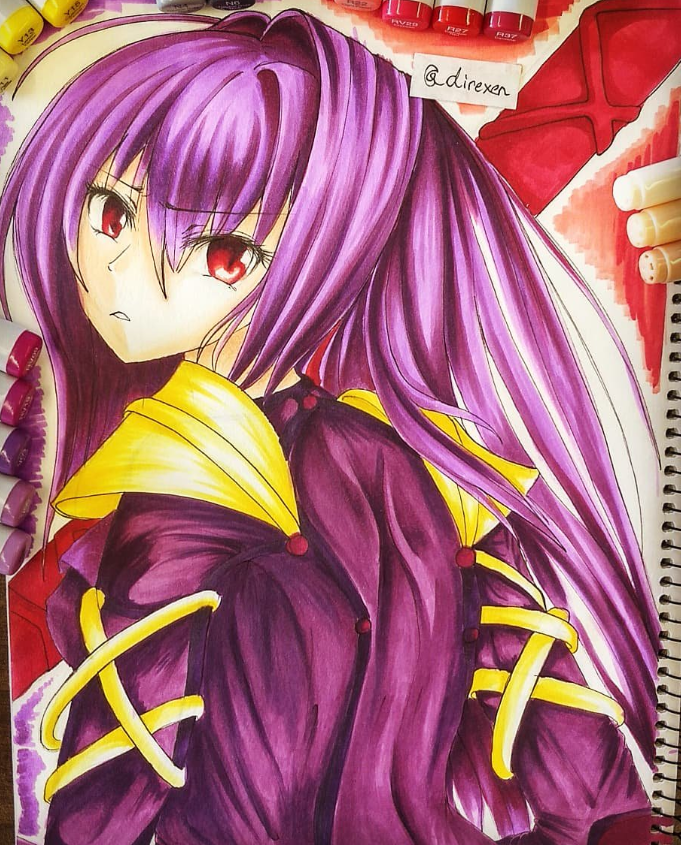 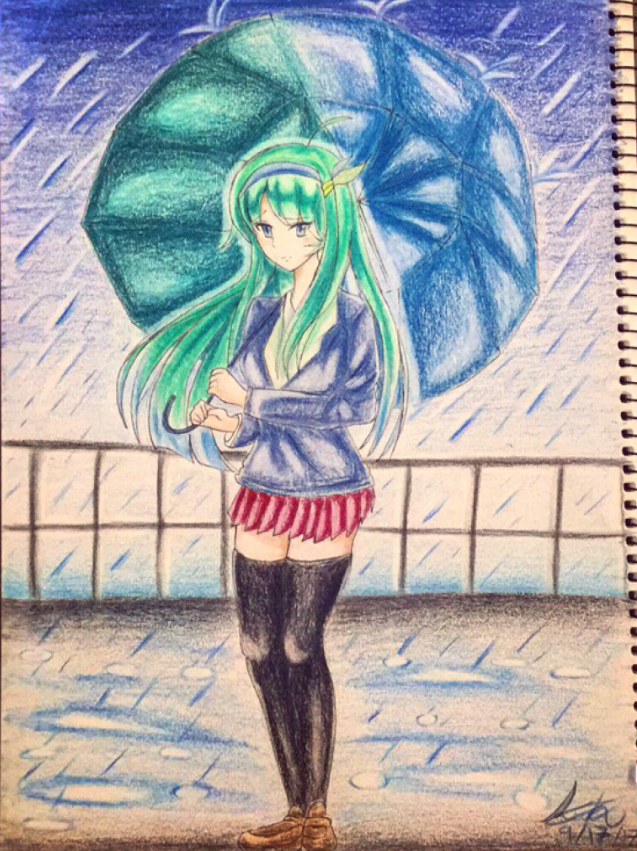 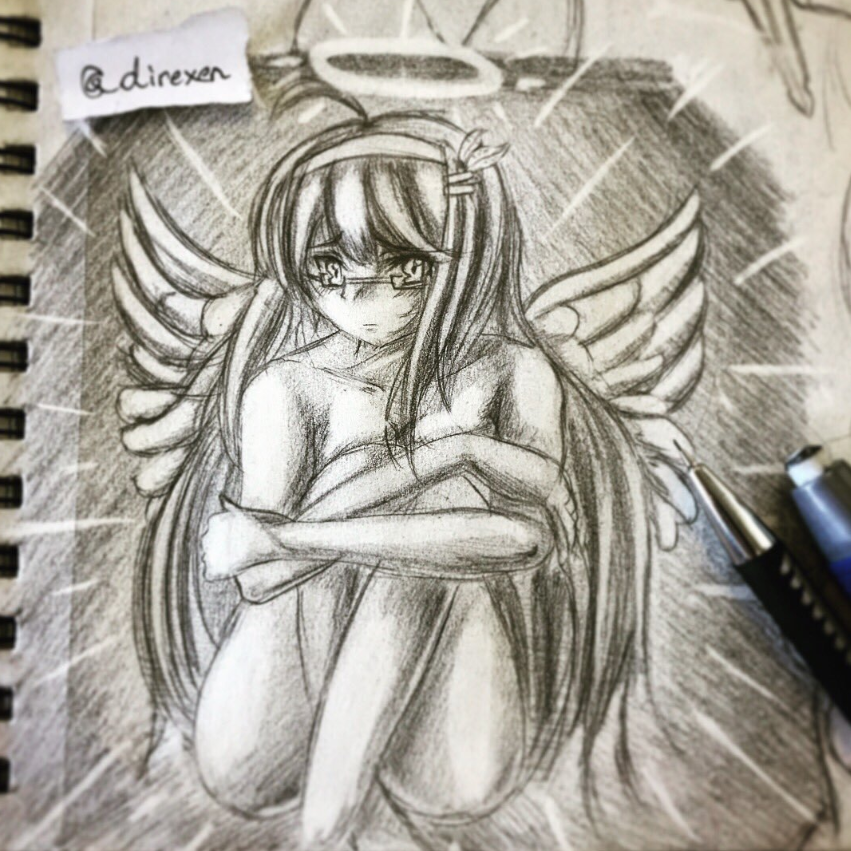 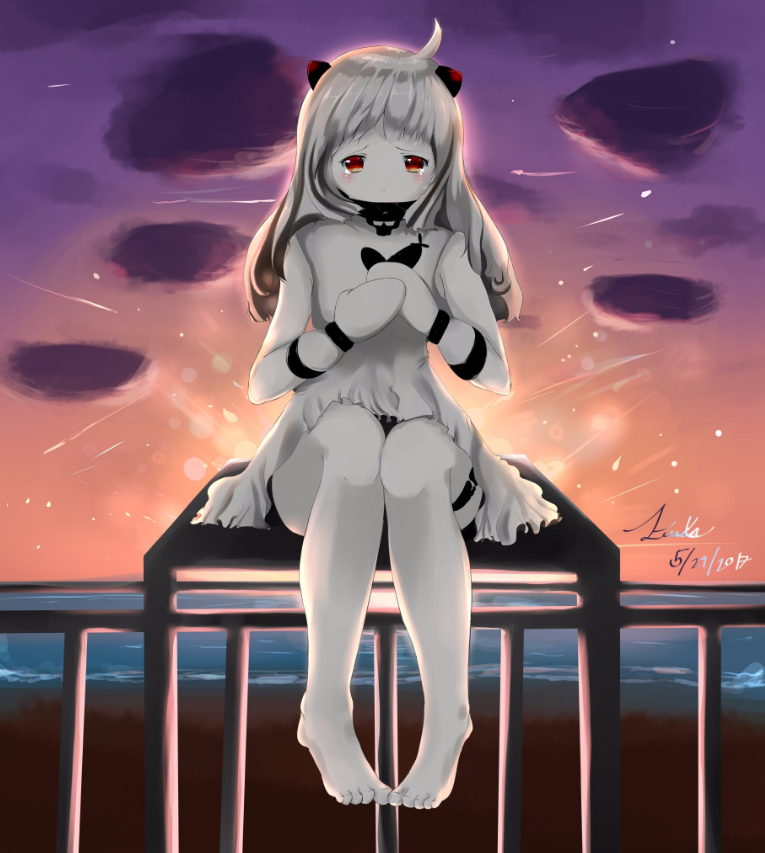 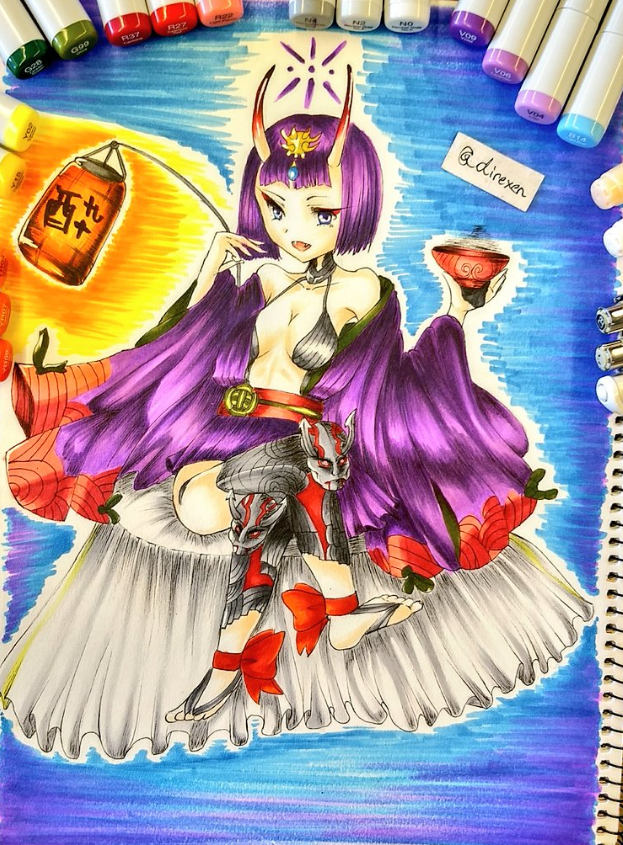