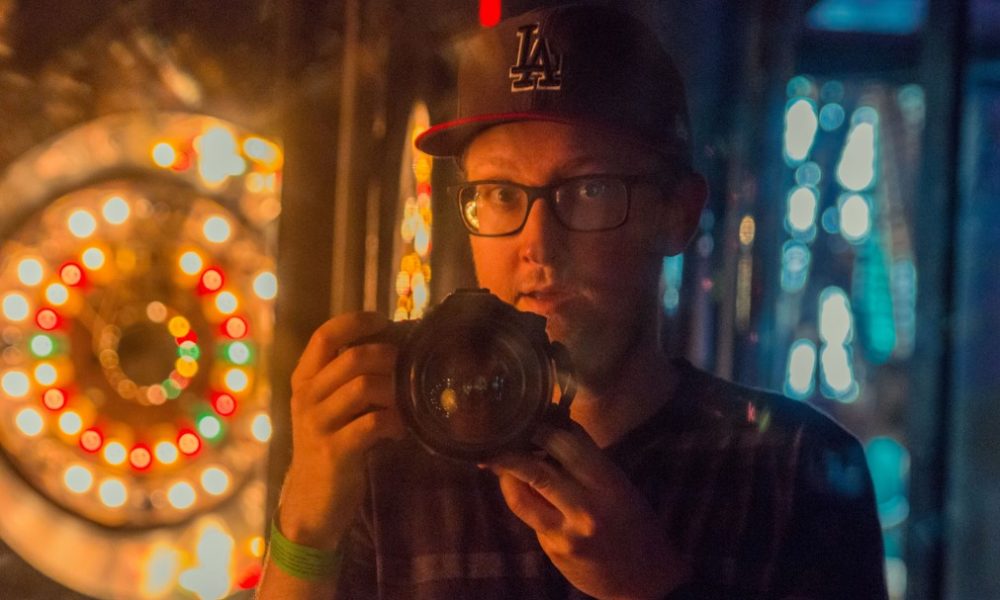 Today we’d like to introduce you to David Fisch.

David, please kick things off for us by telling us about yourself and your journey so far.
I’m not sure that my story is all that unique. I just so happened to have been born into a family whose ultimate desires are to be fully invested in culture, so I was exposed to art and film and music and travel and photography and language at an early age. All of those essentials have been embroidered into my DNA and applied in my life – I could name you many of the famous expressionist artists and their paintings by 3rd grade, I was on the debate team in high school, I was the kid with a camera on vacations around the world, I curated mixtapes for friends, I had written film critiques in my local newspaper. It “came naturally” to me, though I suppose, when I arrived in college, my entire concept of what I thought I was capable of with this pack of essentials was entirely shattered and rebuilt from the ground-up, as I witnessed and absorbed so many different perspectives that I needed a new approach than what I was used to. Those four years deepened my process of thought, allowing the impact of humanitarian and political activism and experimental visions into my work. I haven’t been the same since. Perhaps my story is unique after all.

Can you give our readers some background on your art?
I’ve learned, over time, the basics of composing of picture, and I’ve come to believe that there is a reason why “The Rule of Thirds” works every time. It’s not like I can tell you why, though. It’s an unspoken trust, something you know is instinctually harmonious like why the mind thinks 4/4-time signatures in pop songs are so accessible. I apply this to my photography, even when it comes to the at-times random and unexpected nature of live events and concerts. Most photogs might snap their shutters in the hopes of getting ANY good shot, but I tend to take my time to compose a shot, trying to frame an artist and get everything in-camera with as little post-manipulation as possible, even if it might mean missing a particular moment. A Rockstar blistering through a solo at the EDGE of the frame doesn’t do much for me. It should be composed naturally and unchanged as they were intended. That’s how I view paintings and film as well.

Speaking of film, I edit video content, and editing is an art in-and-of itself. It’s the fine art of not showing what you’re showing, an artist who can piece a gigantic puzzle without anyone seeing how you put it together. Every project I work on is a challenge, and it is a marvel to collaborate with filmmakers and potentially have them see your vision eye-to-eye.

Do you think conditions are generally improving for artists? What more can cities and communities do to improve conditions for artists?
Seeing as how technology has become so ingrained in our lives and has improved at such a rapid rate, it’s easy to think that artistic endeavors have become easier to accomplish. The tools we now use to create have become stronger and steadier and intuitive beyond anything the originators might have thought. In equal measure, it has also reduced the time it takes to create, which might make one wonder if a person’s art is valued as such.

Artists today have to meet a new moral dilemma. Now that phones have cameras and apps with drawing capabilities and access to Lightroom and Photoshop right from a thumbprint, art has never been easier to access and post, which can cause mass infiltration of work that is sometimes repeated ad nauseum. There is sometimes so much new work that it becomes ultra-sensory, being exposed to so much at one time that one’s particular work can be just scrolled through, at a size small enough that you can’t see the detail placed into it.

If there is one takeaway from seeing today’s tech clutter be at the high and low of art culture, it’s that there is a more concerted effort to stand out and be different. That challenge gets creators to think differently, to problem solve in areas of their work that might not have been thought out before, to expand and adapt to the growing nature of digital and social technology and understand critiques. It’s a hard task in a time of ever-evolving change, but that can make getting to the end of your work all the more rewarding.

What’s the best way for someone to check out your work and provide support?
My work is mostly seen on my Instagram feeds, where I post either a new concert photo or a travel photo daily. A lot of the video content I work on has been for clients and is not easily accessible. I am currently working on my first feature-length film, a documentary, as well as other projects which will hopefully see broadcast distribution in the near future. You can support my work by going to my website and liking my pages or buying my photo book, which is listed on this page. 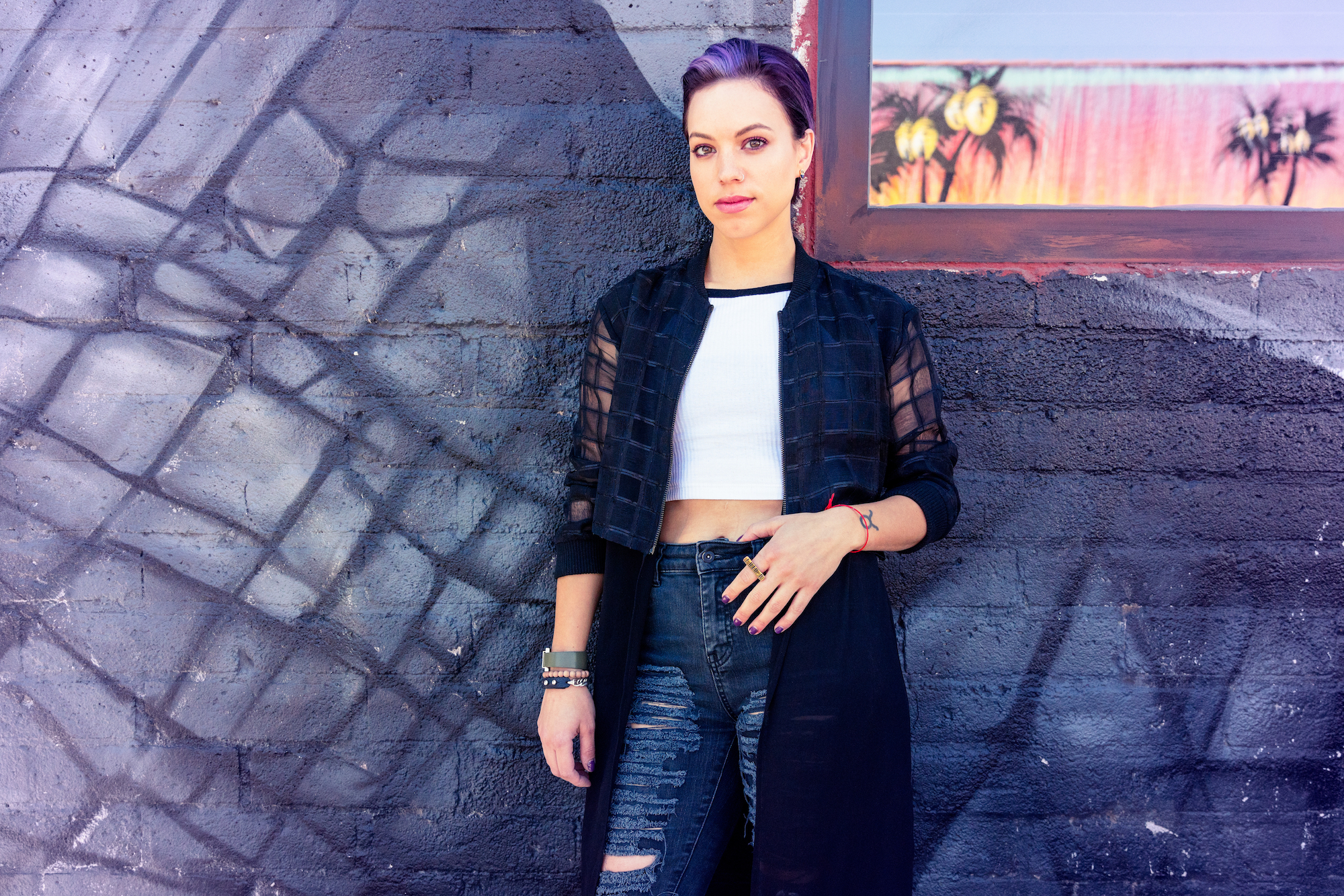 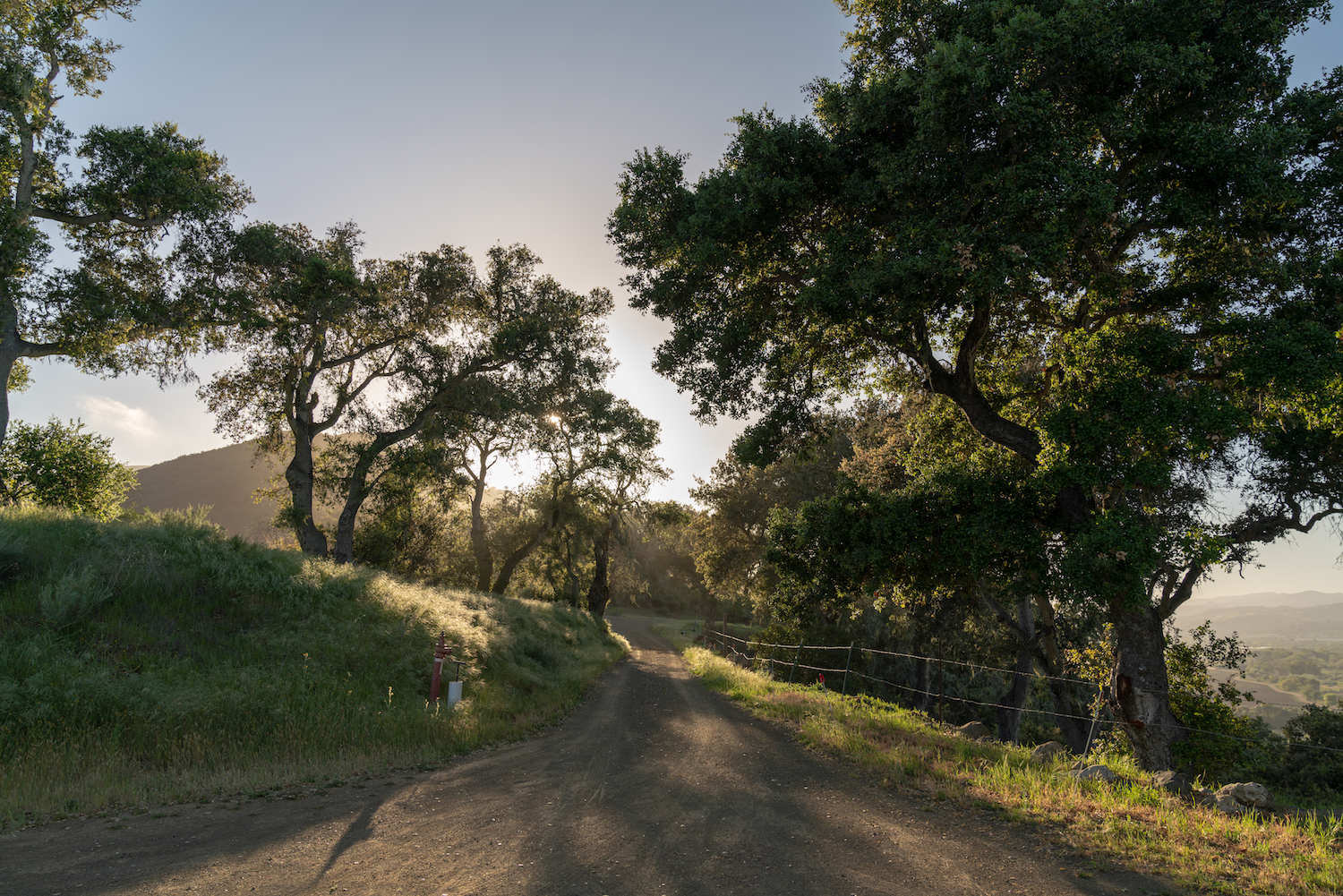 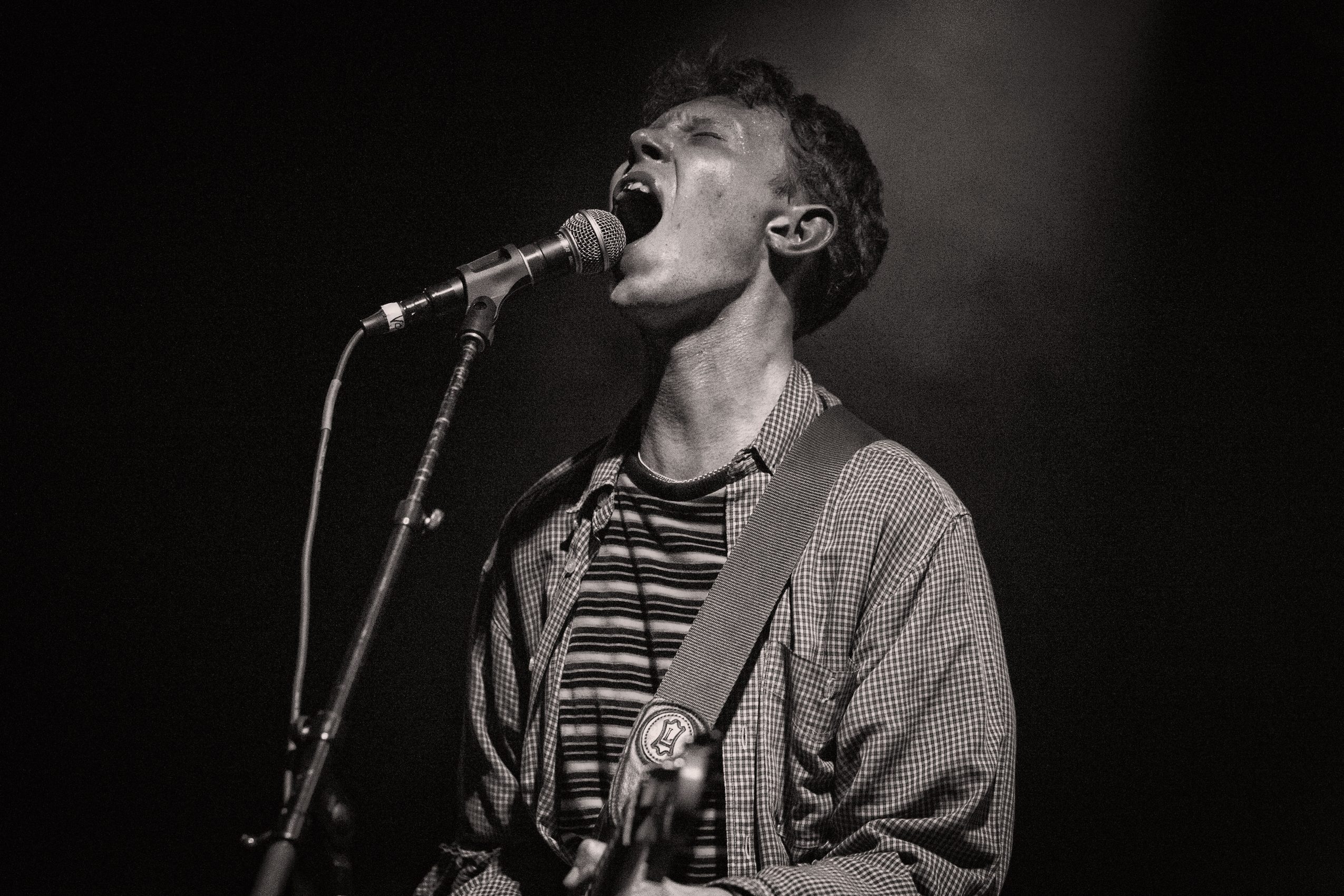 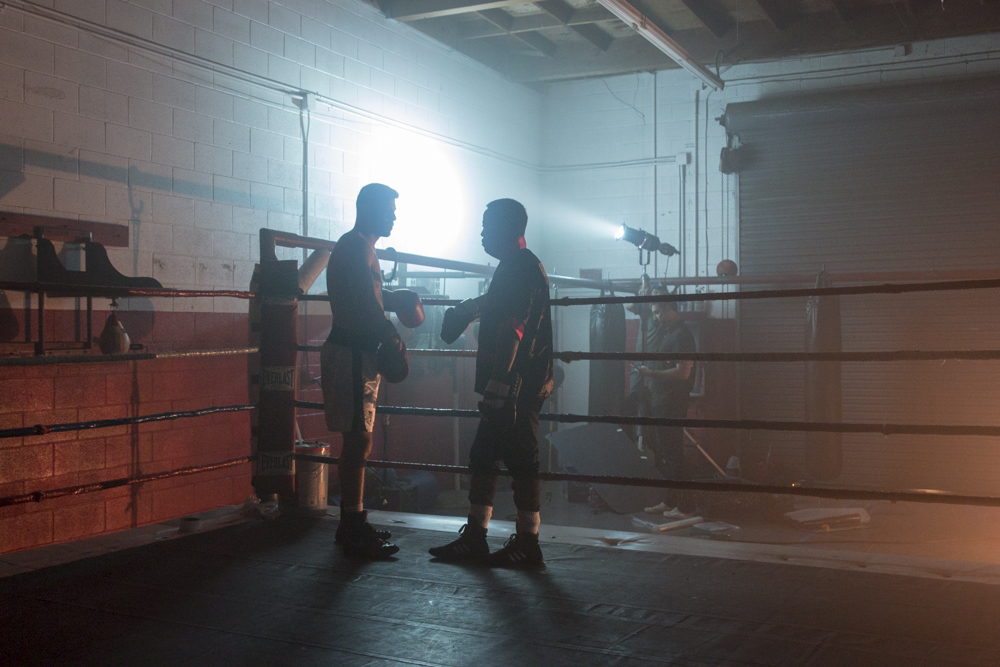 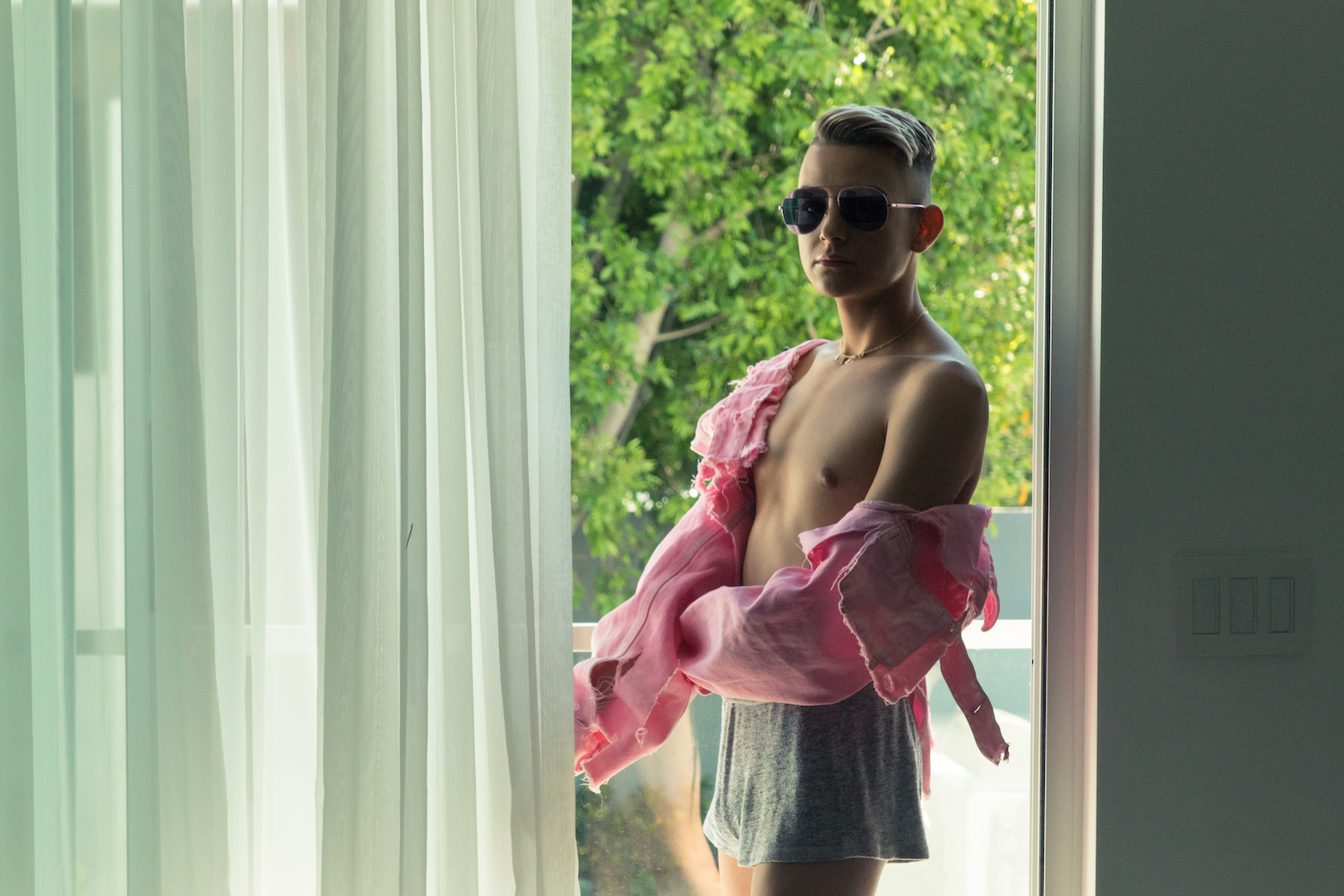 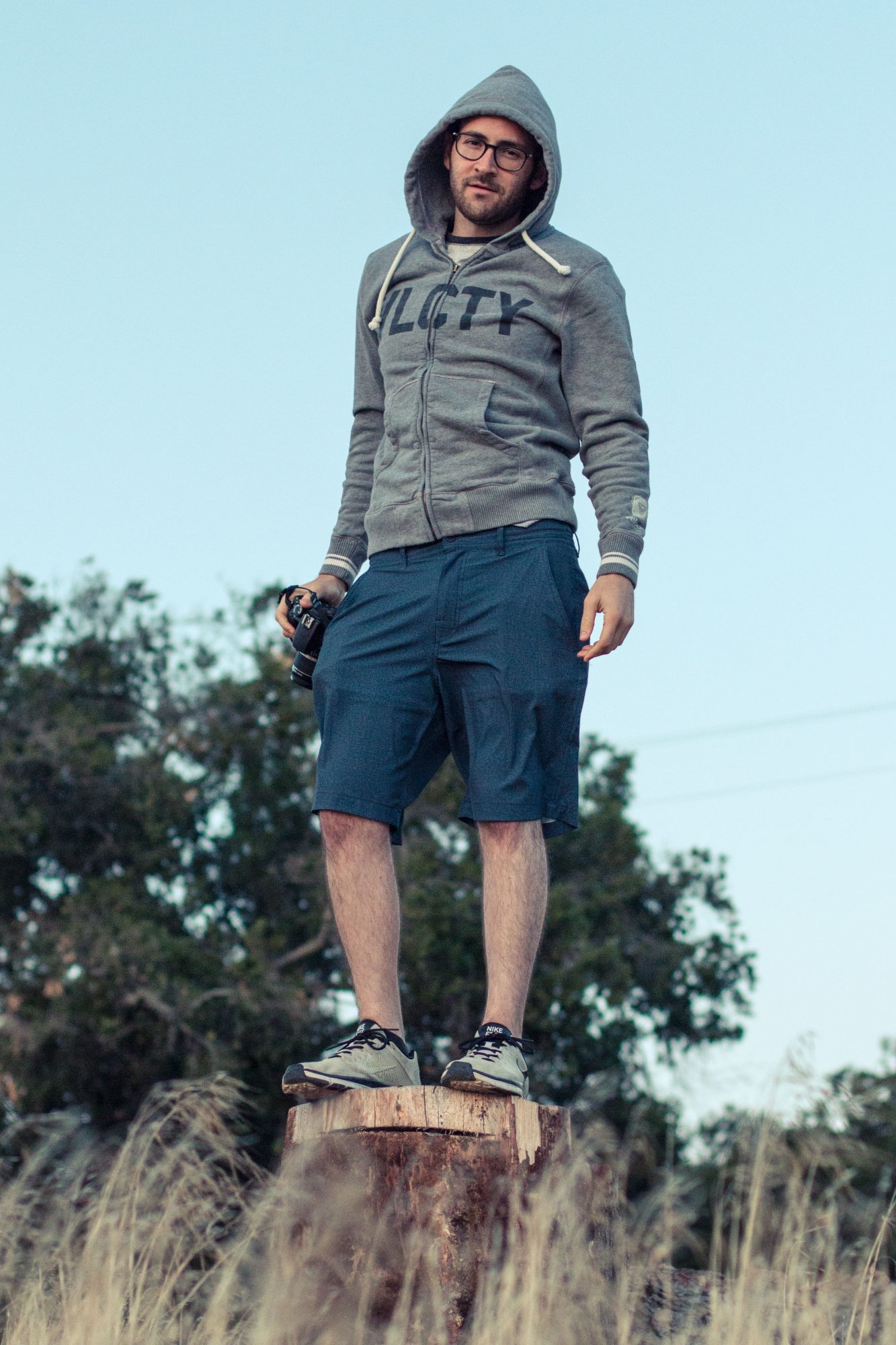