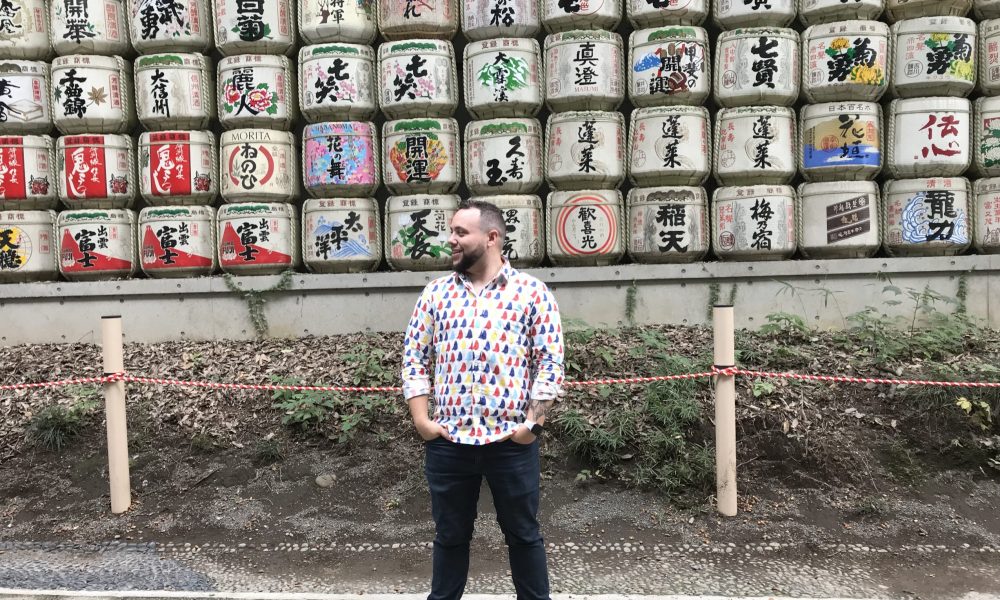 Today we’d like to introduce you to David DePasquale.

David, please kick things off for us by telling us about yourself and your journey so far.
I was born in Jersey City, NJ and raised in Manalapan, NJ – a fairly small town about an hour south of NYC. I obviously loved to draw from the moment I picked up a pencil, and consistently got in trouble in school for drawing instead of paying attention. It didn’t help to be the weird, fat, gay kid in a very jock-glorifying school in the 90s either, so my drawing was really a solace for me. Nobody had the ability to bully that part out of me, so I held onto it like a talisman. It was my place to escape or, really, to create my own reality. I struggled a lot with coming out in my late teens, and even though there were times in my life I had nothing and no one to turn to, I always was able to come back to my work.

Funnily enough, even though my dream was that all too common goal of being a “Disney Animator,” I didn’t give much thought to figuring out how I could make it a career until applying for college. I was mostly into music in high school – I played the piano and trumpet pretty religiously and even joined a national DCI drum and bugle corps (go Raiders!) and toured the country with them the summer I graduated. Art was really my passion at the end of it though, and I ended up at the Fashion Institute of Technology, in NYC, majoring in Illustration.

I graduated with my BFA in 2010, but because I was on the East Coast and had no reference point on how to get into the animation industry, I was mostly on my own to study. I luckily had a former professor and Disney vet, Peter Emmerich, who took me under his wing and helped guide my skills to be better suited for animation instead of the ever-shrinking world of Editorial Illustration – a large focus of many of the other professors in my major.

Throughout this time, I was doing hardware and software support for Apple, which allowed me to pay my bills while I honed my portfolio, until I finally left the company after six years in 2013 at the age of 25. I did IT work for a closer, nonprofit museum up where I lived in Yonkers for a year until I felt my skills were production ready and planned a move out to LA in January of 2015.

Just before my move, I heard that 6point2 (6 Point Harness’s guild wing of the studio) needed a freelance model designer for a new Nick Jr show. I picked up the phone on a referral, made a call, and lucked out. I did about two months worth of freelance for them, which ended up being my first credit in the industry, and gave me a great springboard to start from once I set my bags down in Los Angeles. I had a place to stay, and a few bucks, and I just had to make it work. I landed as a prop designer at Disney TV Animation 6 months later, and the rest is history. I love what I do.

Can you give our readers some background on your art?
Although I work in the animation industry, my work still has a very heavy illustrative influence to it and I like it that way. My personal work is a huge contrast in comparison to the work I do and have done for places like Disney, Dreamworks, Nickelodeon, etc. I love drawing animals. I find their infinite array of shapes and sizes and features a metaphorical goldmine of design reference. For me, creating art is magic. It’s the ability to make something that has never existed in the history of humanity before, and I approach it with a level of fearlessness. I spent a very long time worried about what other people would think about my personal work. Was it the right style? The right colors? The right subject? My drawings were stiff, my colors were muted and dull, and it lacked a depth end energy to it. Once I started doing work for myself, and what I wanted to draw, all of my serious expectations of myself went out the window. It took a while to coax a level of ridiculousness into my consciousness and push away the idea of “perfectionism”, but when I did, it brought my work to life in ways I never expected.

I constantly am told that my work has a “childlike” quality to it. I never take it as a negative, because in reality, kids are the first group of artists that just draw what they want and don’t care what you think about it. Whimsy is priceless and cannot be taught to you. You have to figure that out yourself. Stop worrying about if the line you drew is visually perfect and start wondering if that line is helping tell the story you want to tell.

How do you think about success, as an artist, and what do quality do you feel is most helpful?
I never take myself too seriously, and I don’t put the weight of others taking me seriously onto my work. It’s the one piece of advice I always give to students and artists looking to get started. Stop looking for everyone else’s approval. It’s hard to drum it into someone else’s head, but you really just have to not care what other people think of your work. You were given the gift of creativity. It’s yours. It belongs to no one else. Treat it as such, and the world will notice. Your best work is usually the most personal.

I’d argue that both self-doubt and shamelessness are essential, really. They’re two sides of the same coin, as polar opposites as they sound. I doubt my work constantly. It’s healthy, if not taken to a crippling degree because it means I’m not complacent in my talents and I’m always looking to develop myself further. Shamelessness, on the other hand, allows me to jump in face-first when I’m attempting an approach or medium I’ve never tried before. It also allows me to say “why the hell not” instead of “I can’t draw it that way, that’s not how it looks in real life.” Make what you want.

What’s the best way for someone to check out your work and provide support?
You can see my work on social media, of course, and on my website! I’m on Instagram at @davidadepasquale and on Twitter at @wolfinsheeps, and you can find my website at https://davidadepasquale.com.

I love when people tell me what my work makes them feel, or what it reminds them of. I look for emotional investment in my work. You can also, of course, buy a print or two at https://www.davidadepasquale.com/shop! 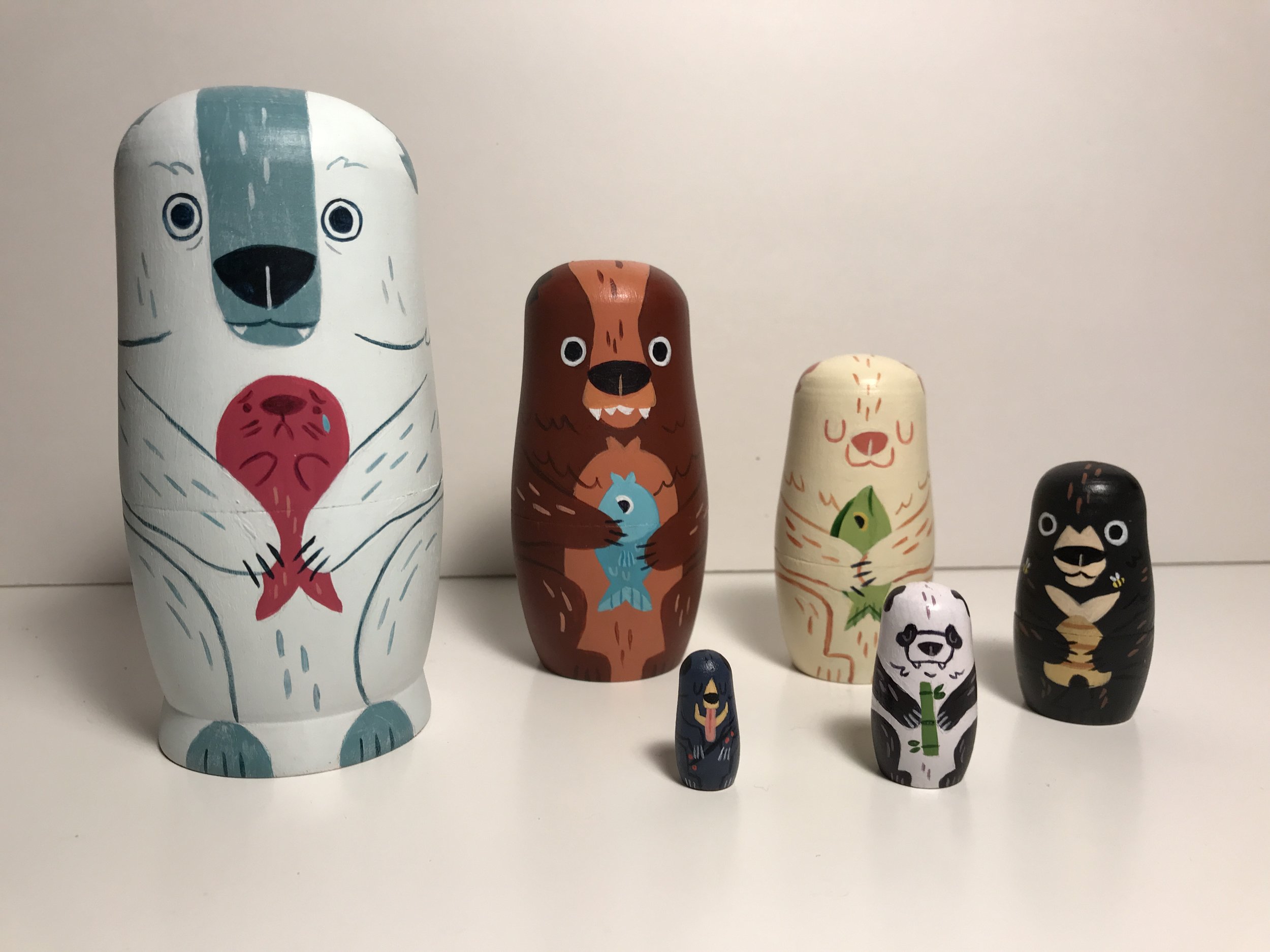 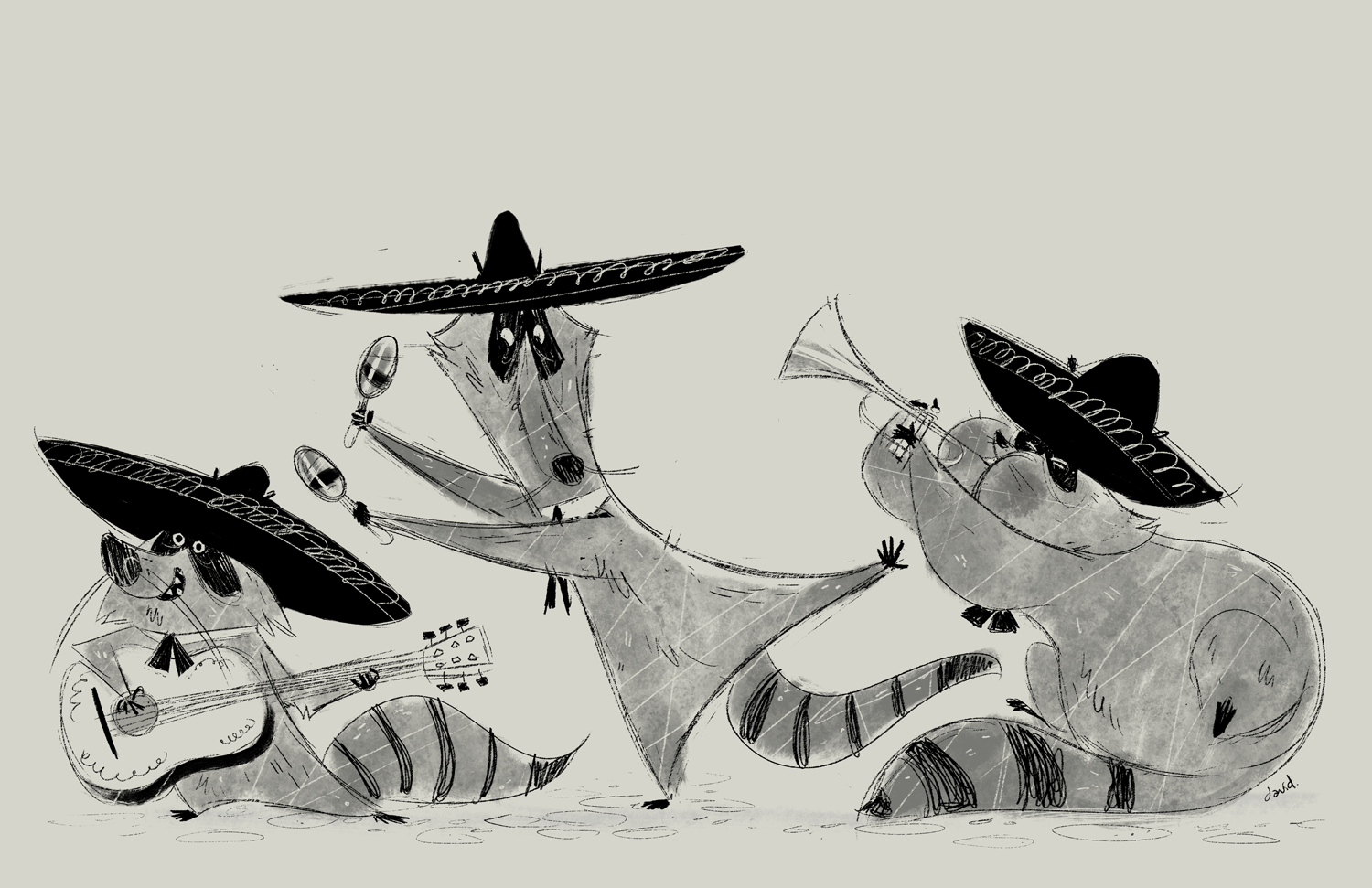 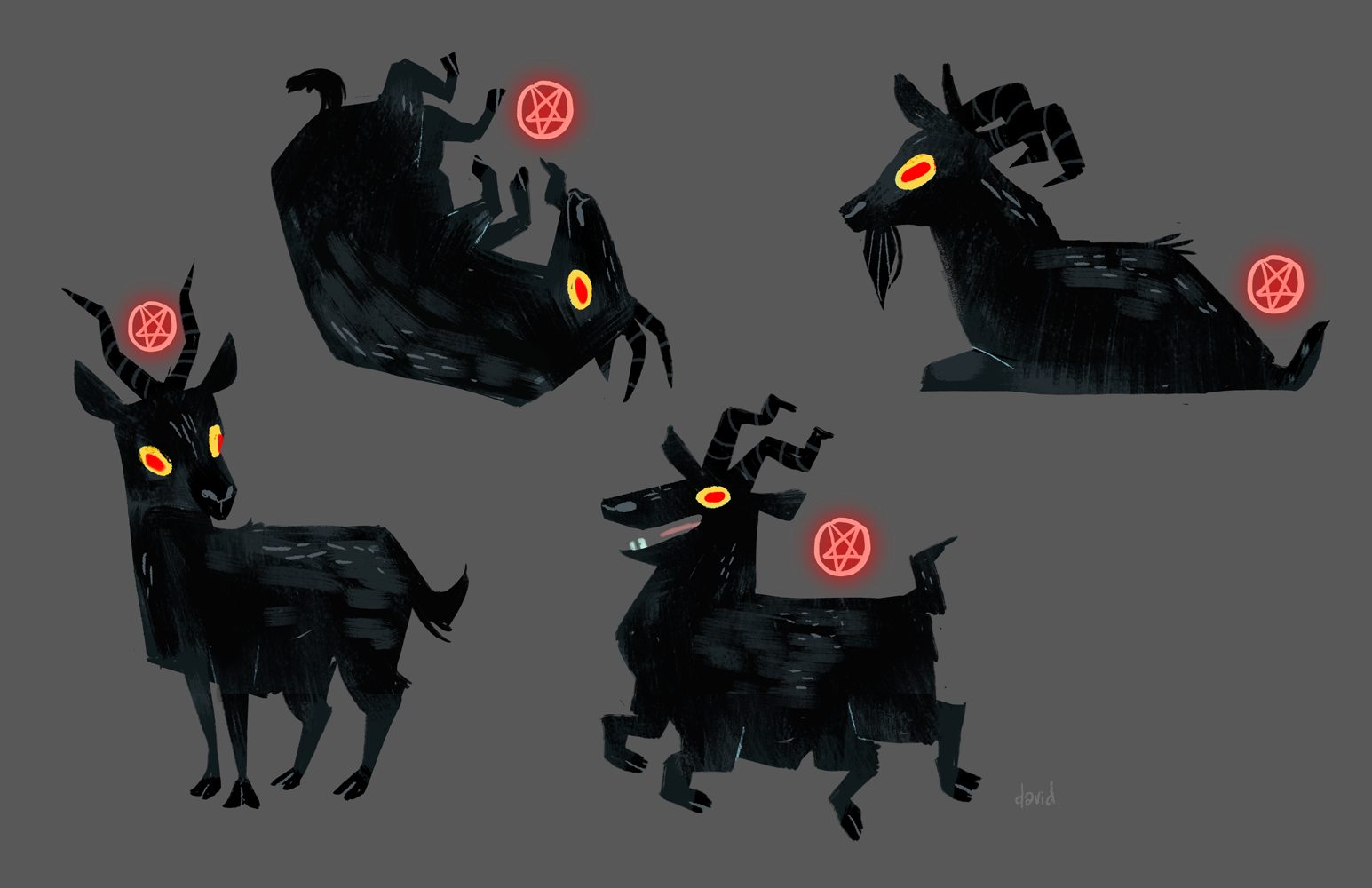 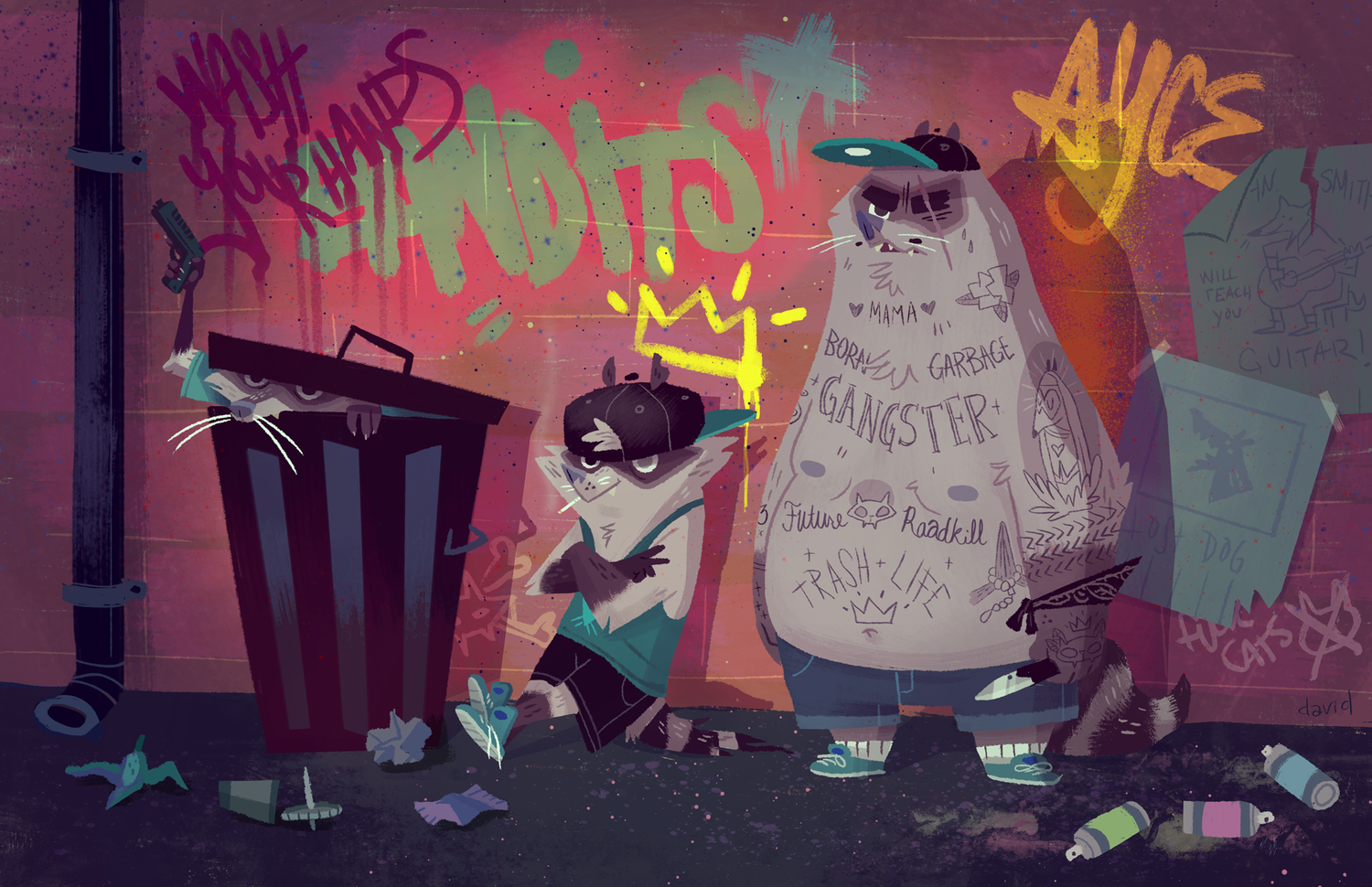 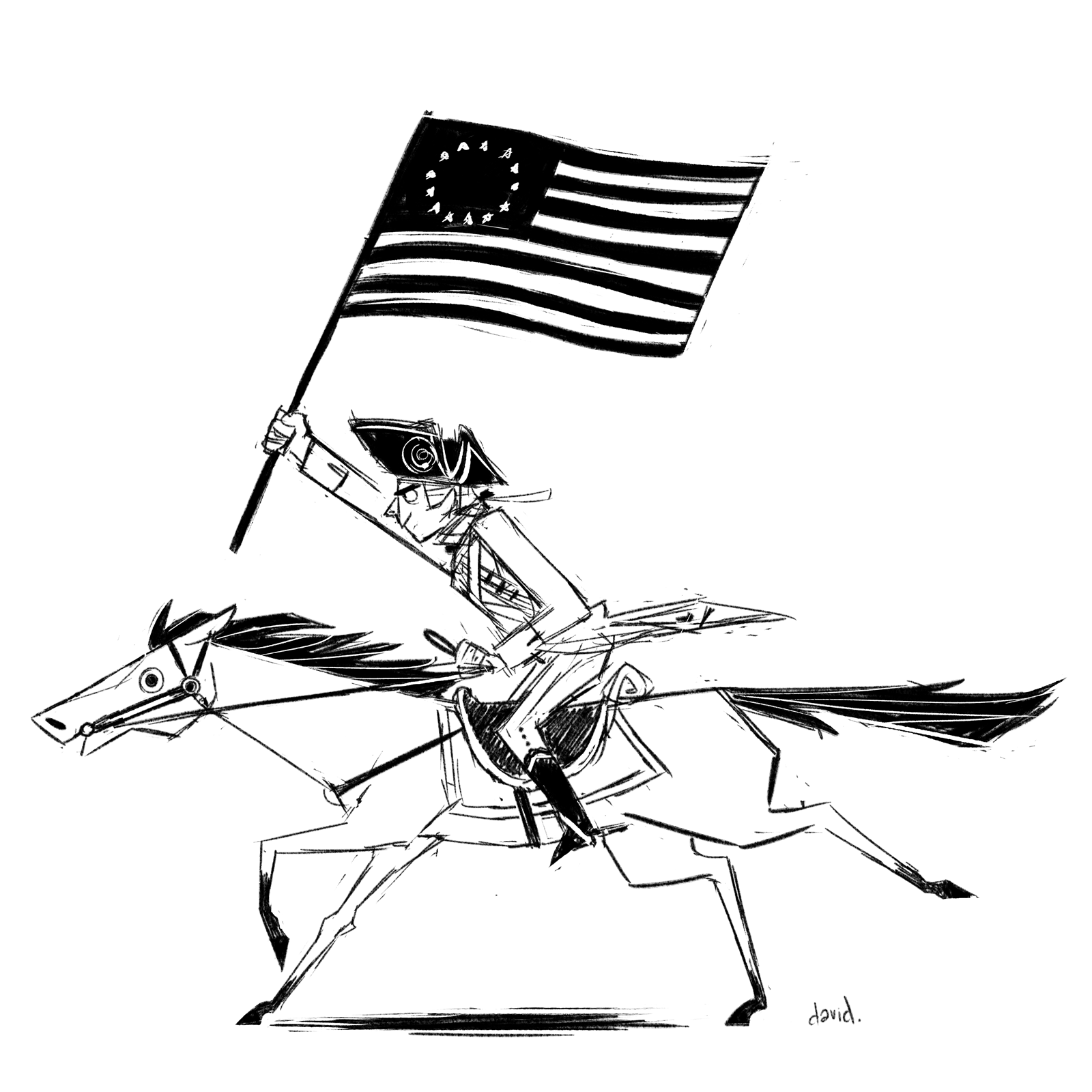 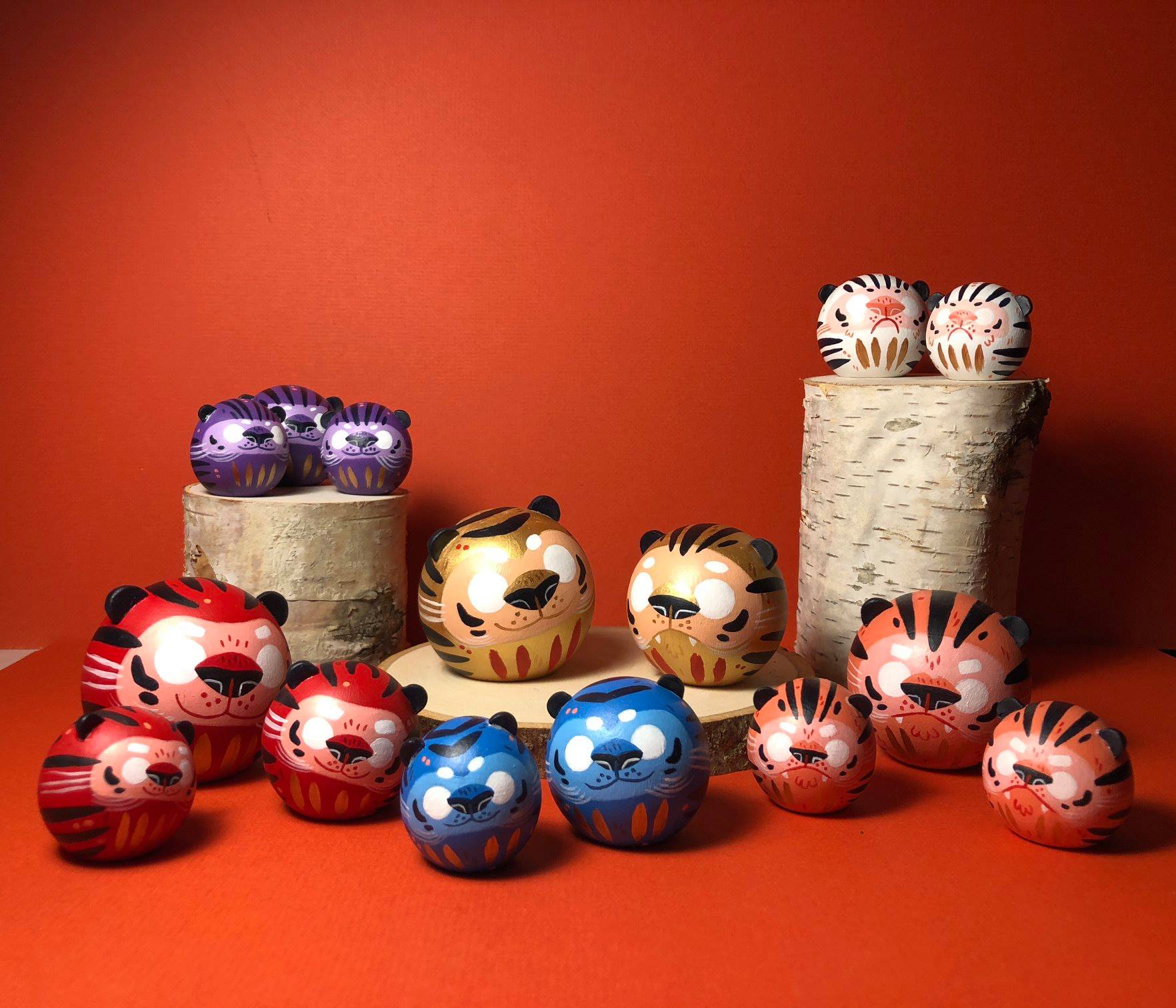 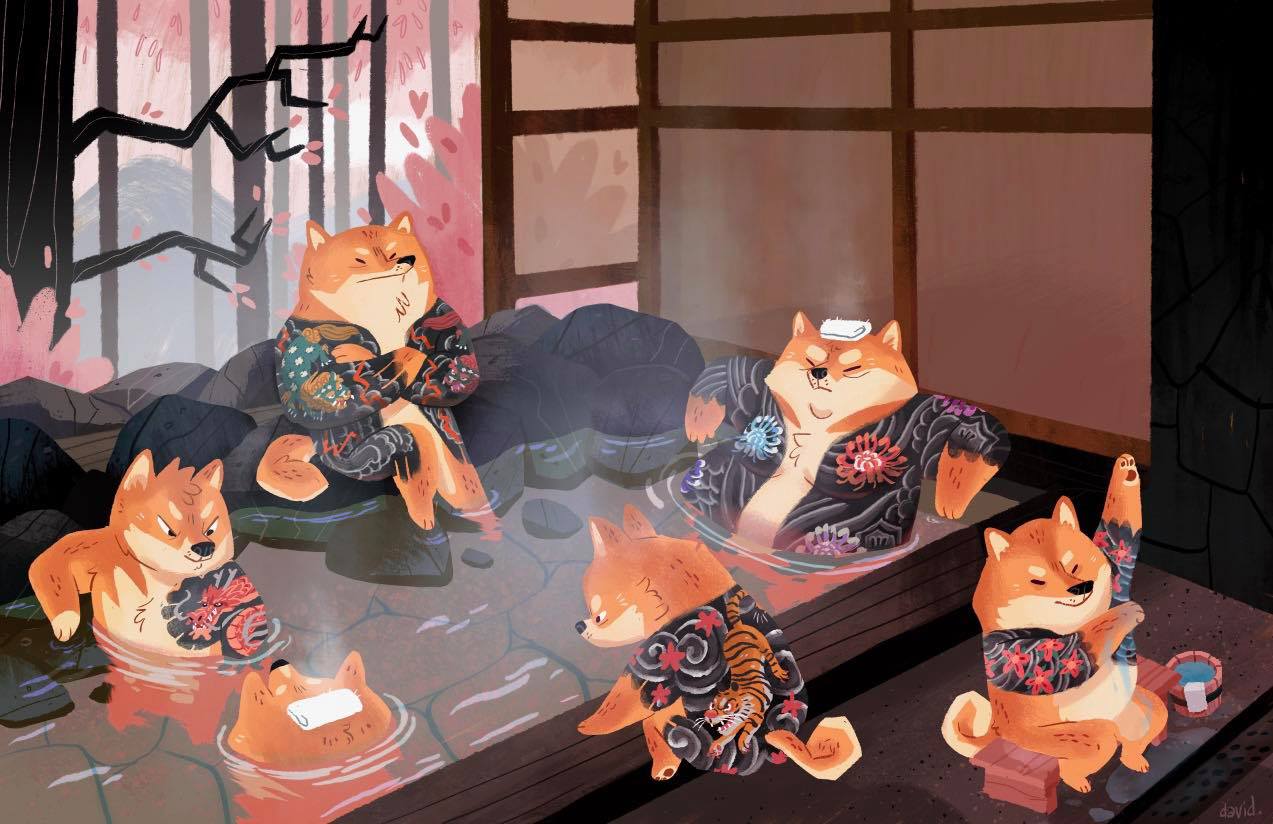 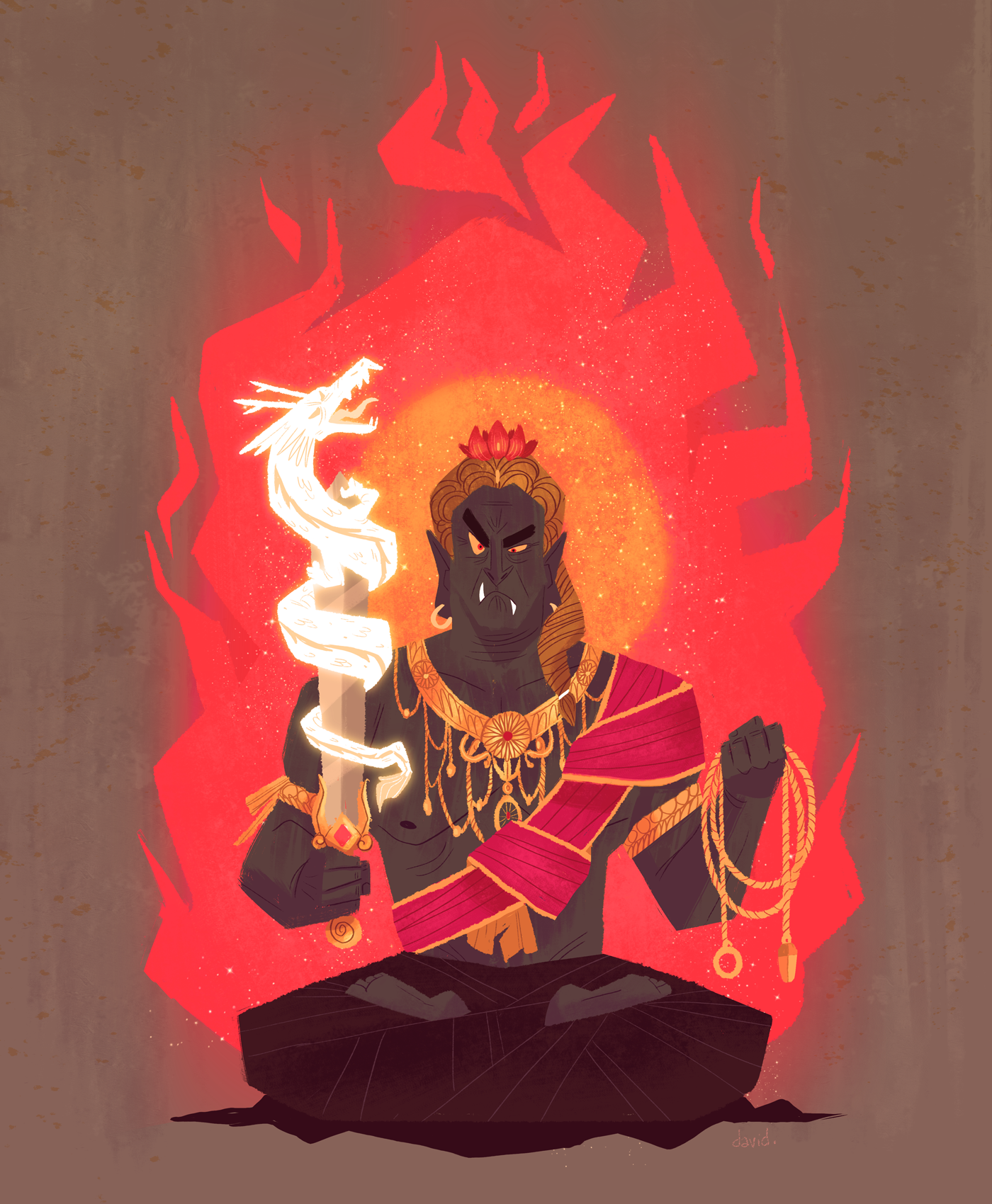