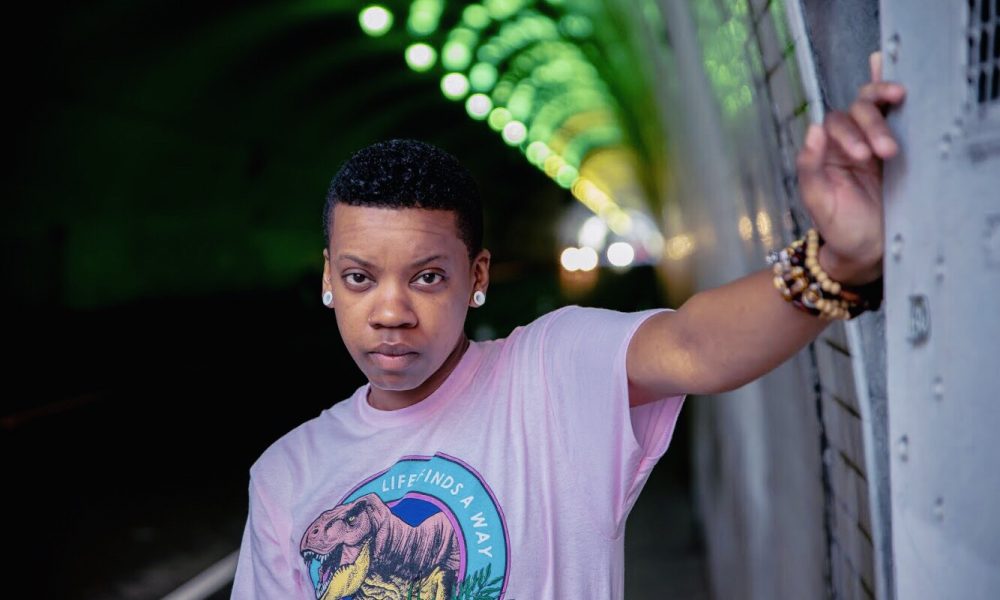 Today we’d like to introduce you to Danni Cassette.

Danni, please kick things off for us by telling us about yourself and your journey so far.
I come from a very musical family and church background, so I inherited all of my abilities. At the age of 3, my grandfather sat me down on the bench of his upright piano and taught me how to record my vocals to a shoebox tape deck. My life was changed forever at that moment, and my family gave me the nickname The Tape Bandit because I would steal every tape I could get my hands on. I’d record over whatever had been previously recorded with my own songs. After many years of singing in the choir and singing background for other artists, I considered paving the way for my own path in music. That led to me Attending Full Sail University and released my first song called, “Up So High.” Then I knew something bigger was brewing and decided to get a start on the open mic scene in Orlando. December of 2010 I stepped on a stage extremely nervous because I still wasn’t all that confident in me being able to potentially be a solo artist. I closed my eyes and went for what I knew. Very quickly that one performance led to me performing all over Florida. Beyond singing to people, I was becoming known for my stage presence. After watching people like Freddie Mercury and Prince for years, I’d really grown into expressing myself through motion. Making my audience feel every note and lyric. December of 2018, I released an EP called “The Land of Tapehistry.” Another pivotal moment in my career because now I had content. Now I could tour. After using Youtube (doing covers) to help grow my fanbase, I caught the attention of people all over the U.S. There was one person I knew from Washington D.C. specifically, and that took me to the next level. With very little money I packed my car full of CDs and headed to DC. After my first show there I nearly sold out of CDs and then came Chicago, Richmond, Detroit, Auburn, Savannah, Durham, Lincoln, Kansas City, etc. I lived out of my car and slept on couches and in garages. I was doing all I could to maintain the demand because people wanted to experience the EP they’d fallen in love with live. I played venues, club nights, gardens, house concerts, house parties, and even performed at a barbershop.

May of 2017, I decided to head to the west coast after solidifying a strong fanbase on the east coast and in the midwest. I performed at a very prominent venue called, The Study. That truly ignited my fire, so March of 2018 I loved to Los Angeles. Now I have performed at ComfortLA, Lucky Strike Live, and The Viper Room. Since the release of my EP, I have recorded three singles. “Right Away,” “BANANA,” and “Favor,” all about my process in moving and what being on the road for almost five years has been like. “Favor” specifically is a song from my forthcoming EP that will be released in late spring. In all of my work, I have shared stages with influential performers such as BOSCO, Big Freedia, Durand Bernarr, Tunde Olanrian, Cakes Da Killa, Pharoahe Monch, and Res. On top of releasing new music very soon, I have just recently played SXSW 2019, via The Color Agent. It was my first time playing the festival and as an official artist. I shared an energy-packed stage with artists like Sonic, Mama Duke, and Kodie Shane. I am working very hard now to maintain this awesome momentum and build a worldwide fanbase.

My latest single is FAVOR and I’ll be releasing a music video for it very soon. Also, I just played SXSW.

Can you give our readers some background on your art?
I create what I call “audio.” Sound, itself, is very powerful and when I am creating it or performing it, I do it with a great deal of intention. Our world is getting away from feeling. The advancement of technology and the ideals of people in power, humans, need to be connected to themselves more than ever. I don’t anyone falling victim to becoming desensitized. So even if people walk away not liking my work, I don’t mind them opposing it. Still, they took the time to listen and left feeling something. My performance, specifically, is about presenting the idea of possibility. What I do as an artist, anyone can do. Anyone sitting in my audience, I want them to know it just takes starting. That we all can truly peruse our passions, that we can all find means to take care of ourselves with the gifts we are naturally given, its the key to make a living in this, forever changing, world bearable.

Any advice for aspiring or new artists?
Sing more! I know that sounds very simple, but when times have been tough for me, I have locked myself inside. If thousands of people are apart of your audience or 30, consistency is key. No matter what is happening you have your medium, and you should constantly be using it for your mental health and for the advancement of your career. Also, watch out for those around you. They shouldn’t be taking away, but only adding to your life.

What’s the best way for someone to check out your work and provide support?
Spotify, Itunes, Apple music, Tidal, and Deezer! Anywhere audio (music) plays, you can find me. Support to me is coming to my live shows, sharing my art with others, downloading and streaming my music, and publications writing about me. As an artist, I have a responsibility to provide content, and I just want to simply be compensated for it and not over consumed. 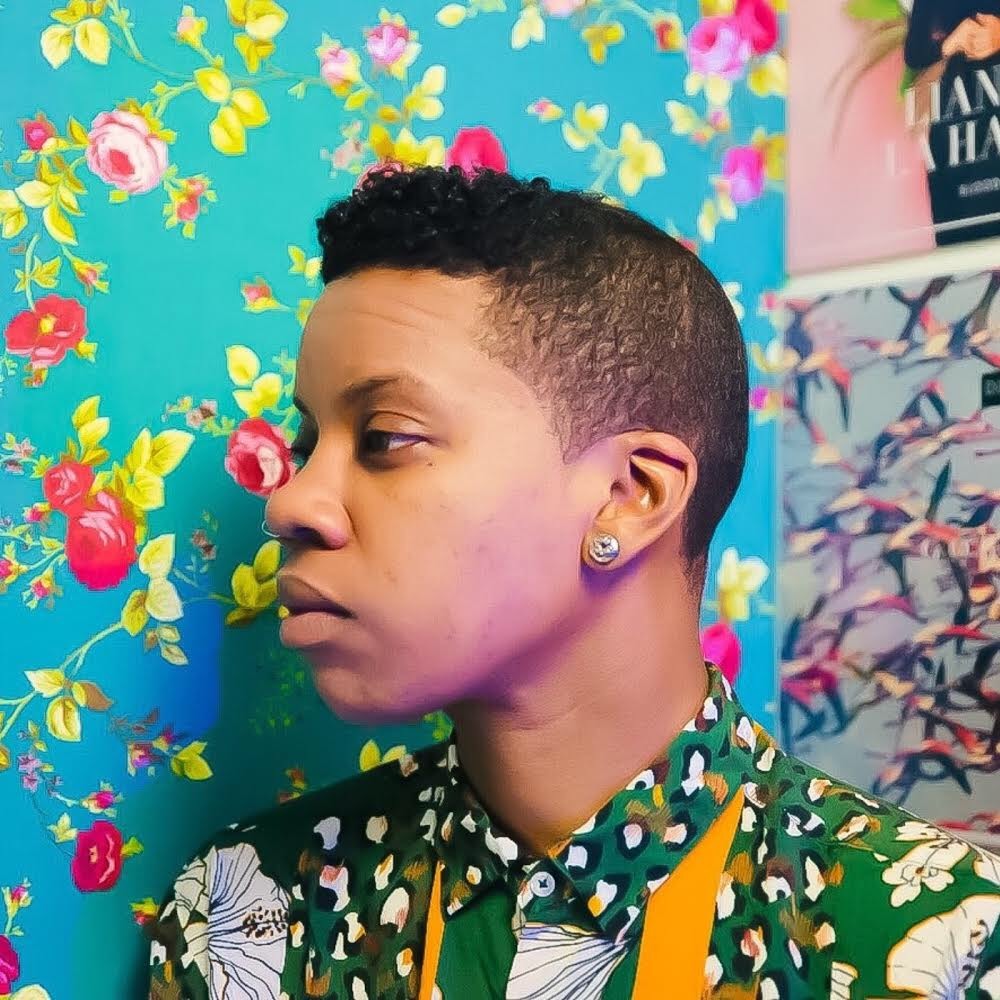