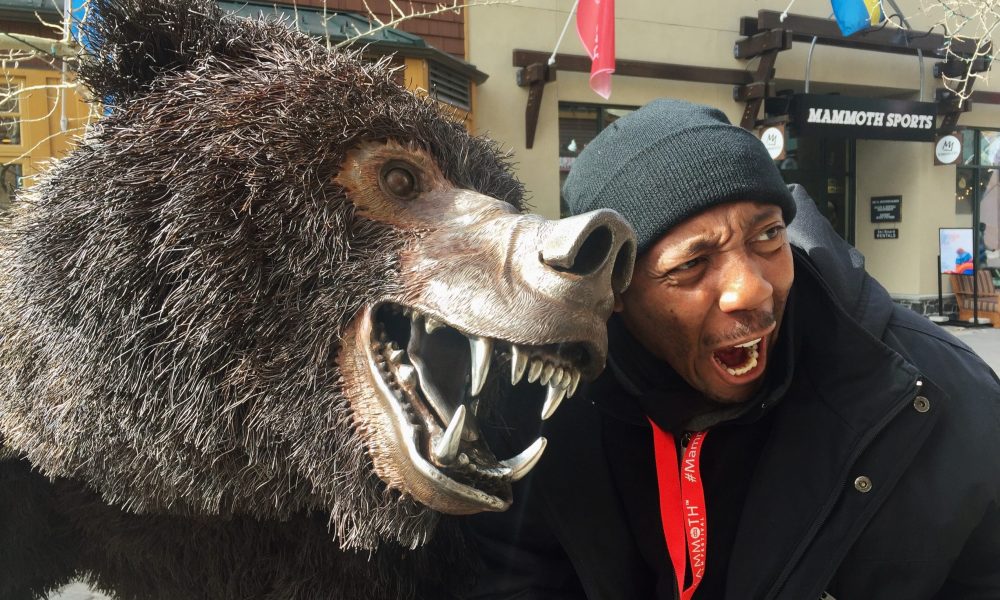 Today we’d like to introduce you to Choice Skinner.

Choice, please kick things off for us by telling us about yourself and your journey so far.
I originally moved to Los Angeles to pursue music. I was flown in by a Multi-Platinum R&B artist to become a part of his budding production company. From that situation, I moved into learning more about stunts for the film world. Because of my martial arts background, I decided to learn and specialize in fight choreography. After spending some time in the stunt world, I sought out to learn acting. I started auditioning and booked several roles on television and in a film. Eventually, I found myself writing features, producing and eventually transitioned into directing and have been coaching a successful acting studio (The Breakin Through Acting Workshop) for the past 9 years.

Can you give our readers some background on your art?
I like the statement once made by Melville Shavelson, “I am a writer by choice, a producer through necessity and a director in self-defense.” That pretty much sums up how I think. I love every aspect of the filmmaking process. I have been an actor since the second grade and have old photos of me as “Erik The Red “taken by my mother right before a play. Acting holds a special place in my heart, and even though I have been directing a lot more lately in my life, I intend on performing more in front of the camera. I love telling stories about the human condition as a director. Specifically films with redemptive themes. I think that is missing in the world today.

It seems that people are making films that are about characters that are anti-heroes and flawed irredeemable beings and it’s having a nihilistic effect on today’s society. Film and media has a very profound effect on people and is very important to shape and move the thought and emotions of individuals. I believe that there is and should be a responsibility to tell many stories that can not only entertain but help people to heal in some regard, even in an action film. I’m currently finishing my second feature, a Christian drama called “Keep The Faith” and will begin writing a book on acting as well as start production on several films, a drama called “We Are Family”, a sci-fi called “Alexus” in which I’m co-directing with Tony Germinario and an untitled slasher horror film.

What responsibility, if any, do you think artists have to use their art to help alleviate problems faced by others? Has your art been affected by issues you’ve concerned about?
Artists are leaders, motivators, and teachers. I abhor statements of artists who say that it is not their job to be more than just an artist. There is an unmitigated responsibility that artist have in regards to leading the charge to help heal and inform through the arts. Although I stray far away from any political stance, I am very much firm in my stance on human rights, dignity and fairness. Anyone in the arts must remember that Love is the defining trait of artists. We do what we do because we love it and love is the very thing needed today. Jesus said it best: “A new commandment I give to you, that you love one another, even as I have loved you, that you also love one another.” Everything I do as an artist falls in line with that.

What’s the best way for someone to check out your work and provide support?
I have a Vimeo account with all of my content at https://vimeo.com/darkanent My YouTube Channel is Darkanentertainment There you will find several of my award-winning short films like” Black Lightning – Tobias’s Revenge”, “A Second Thought” and “Brotherly Love” including my director’s Reel for viewing. 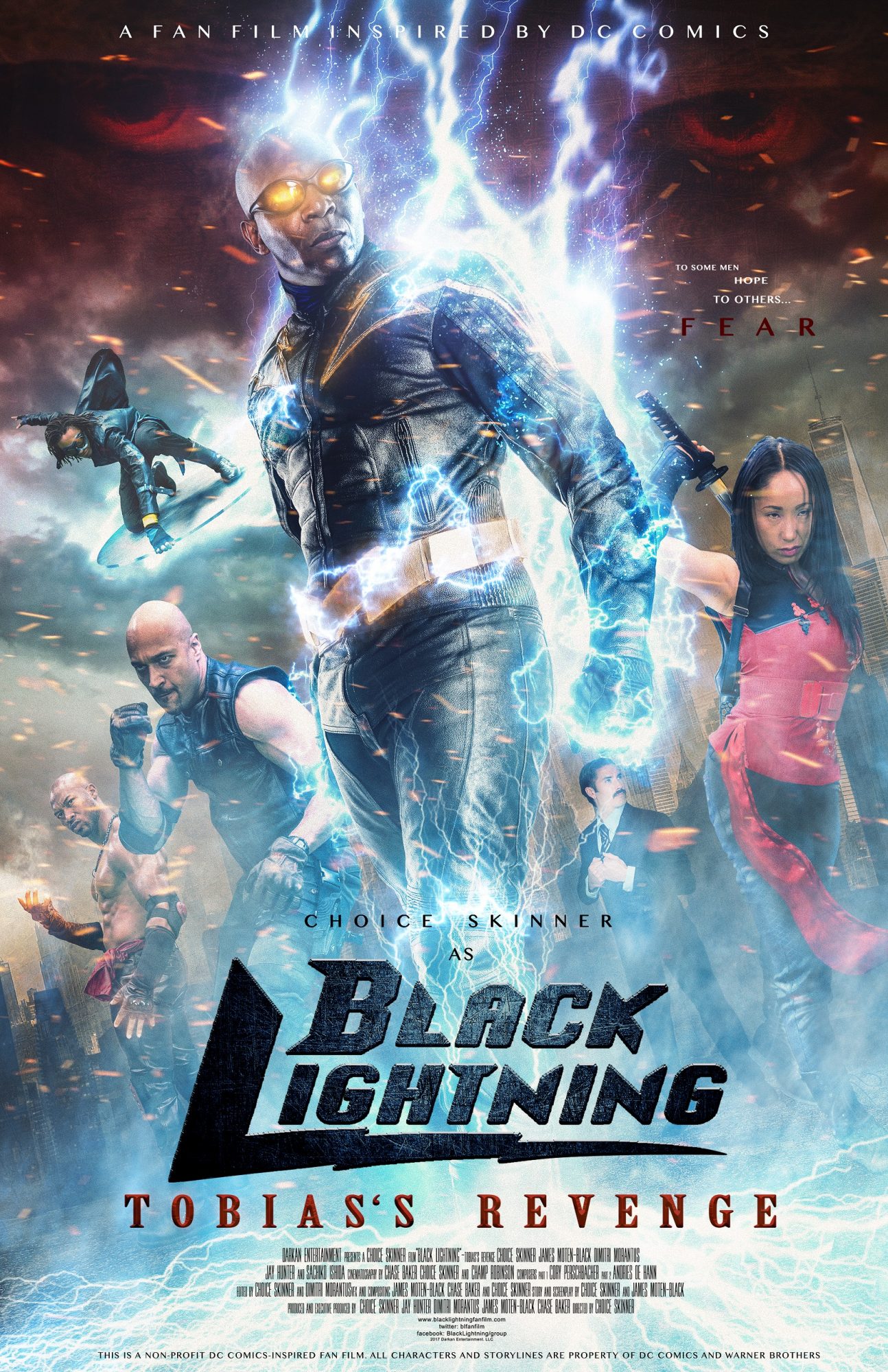 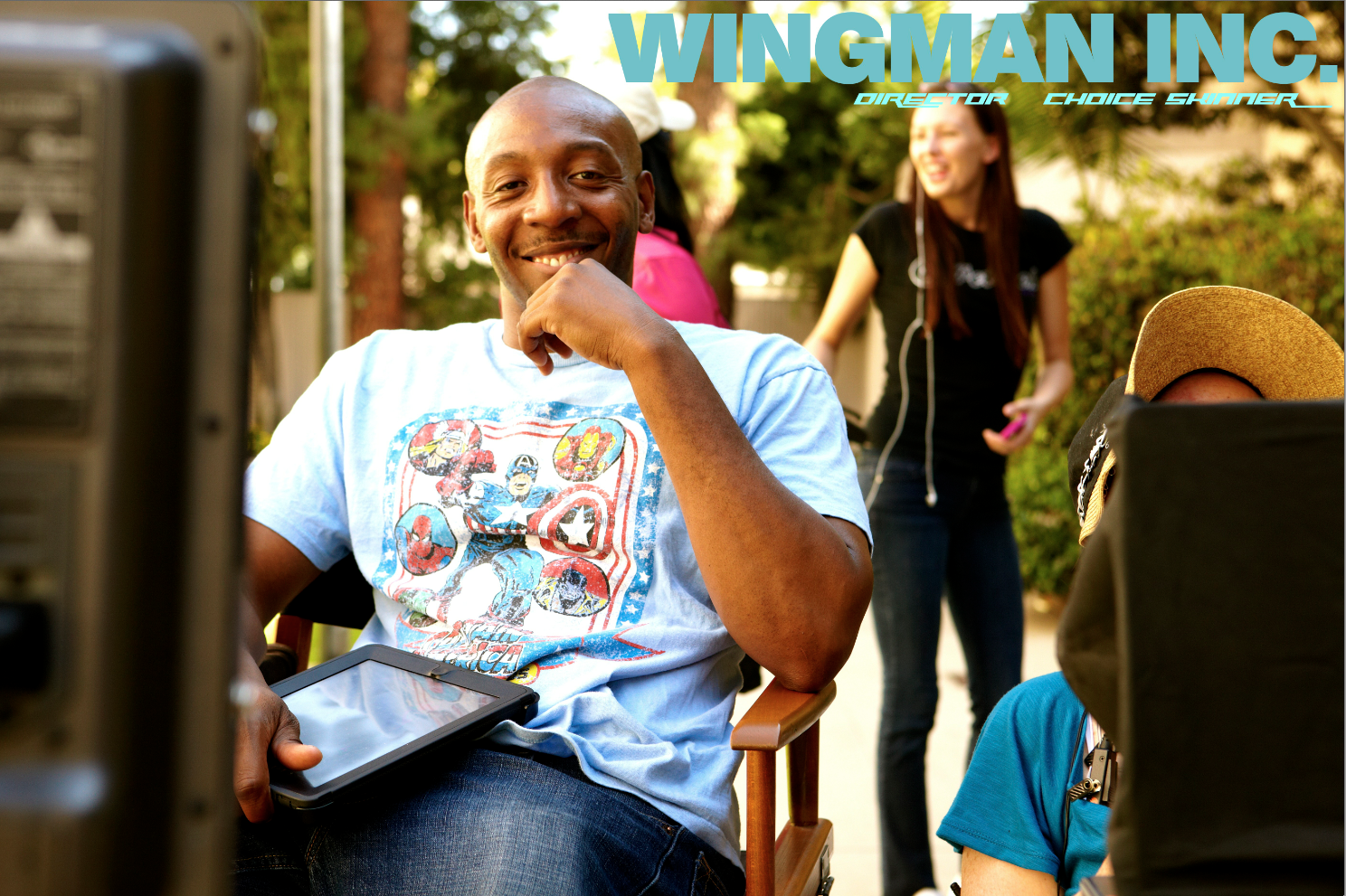 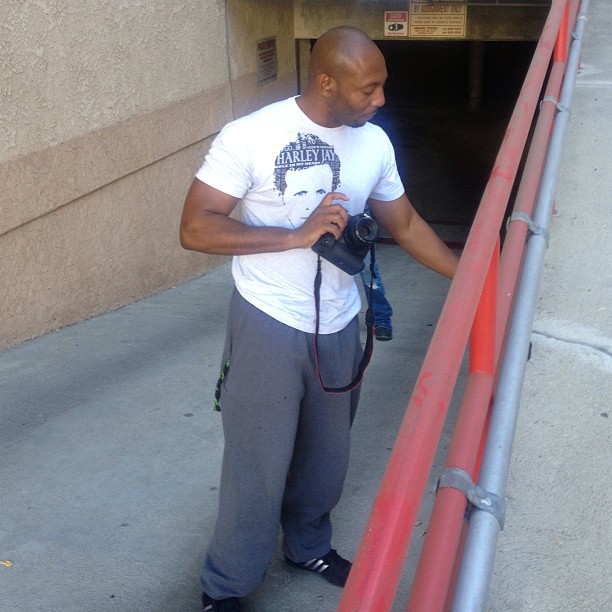 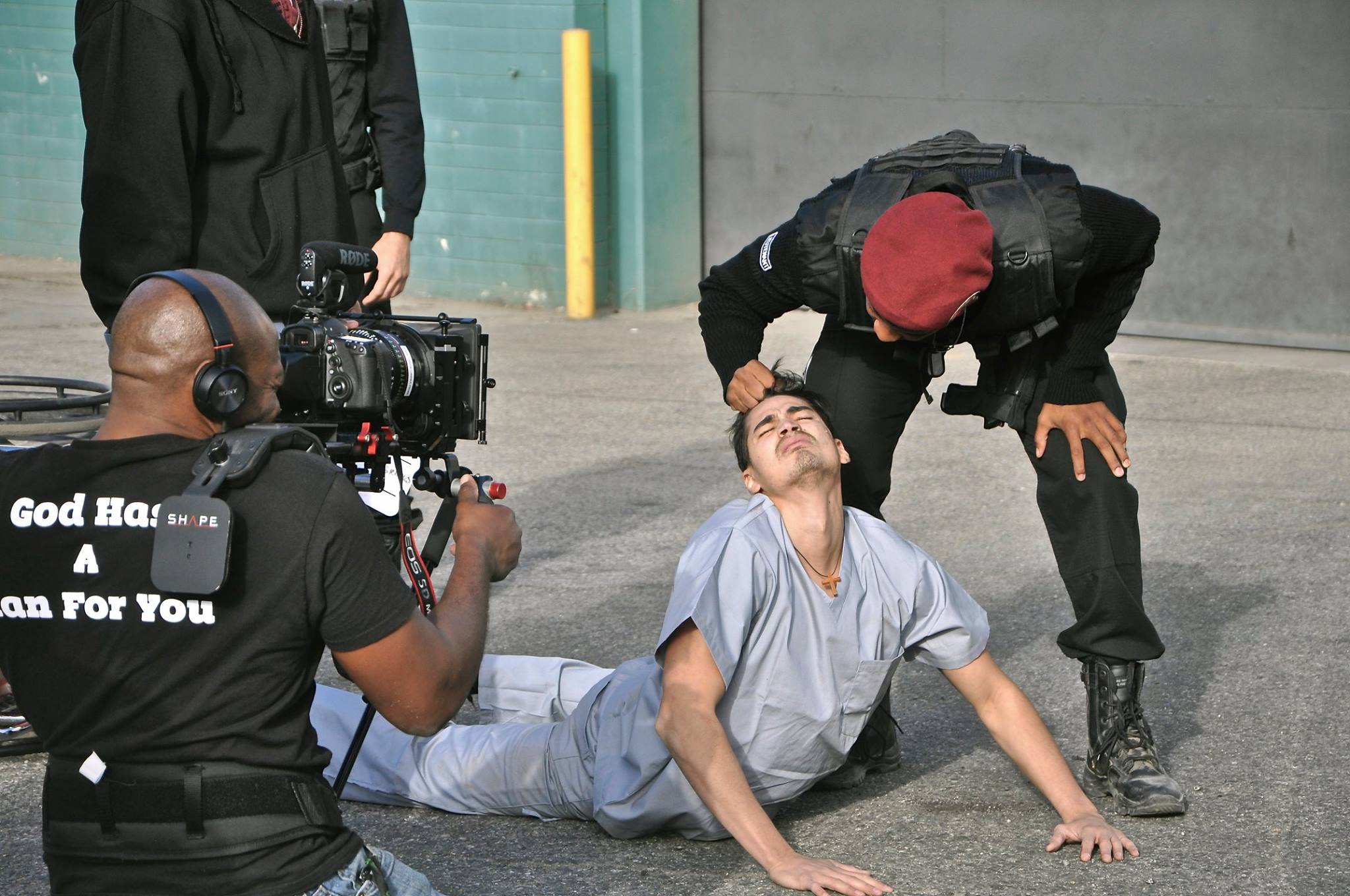 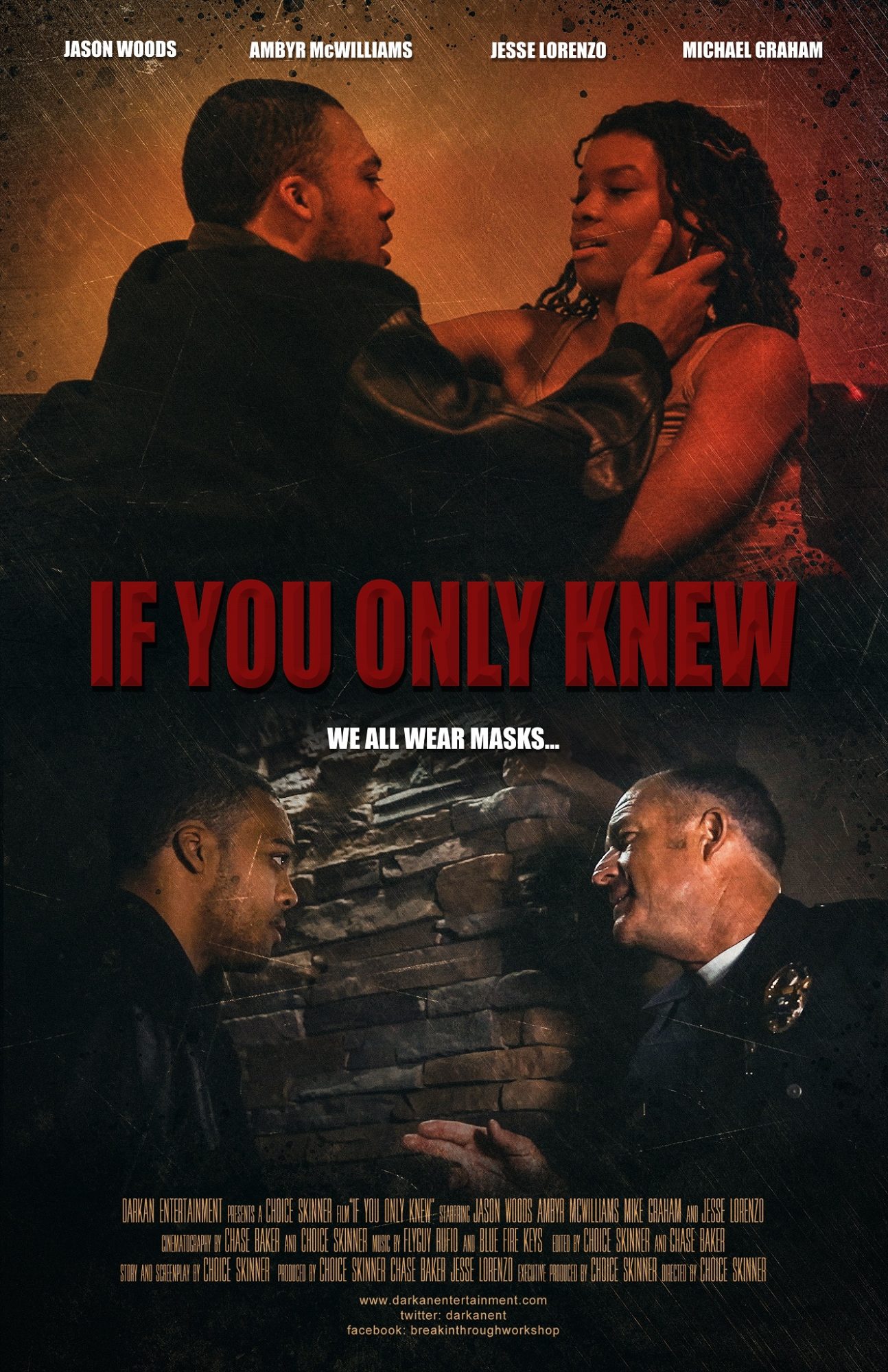 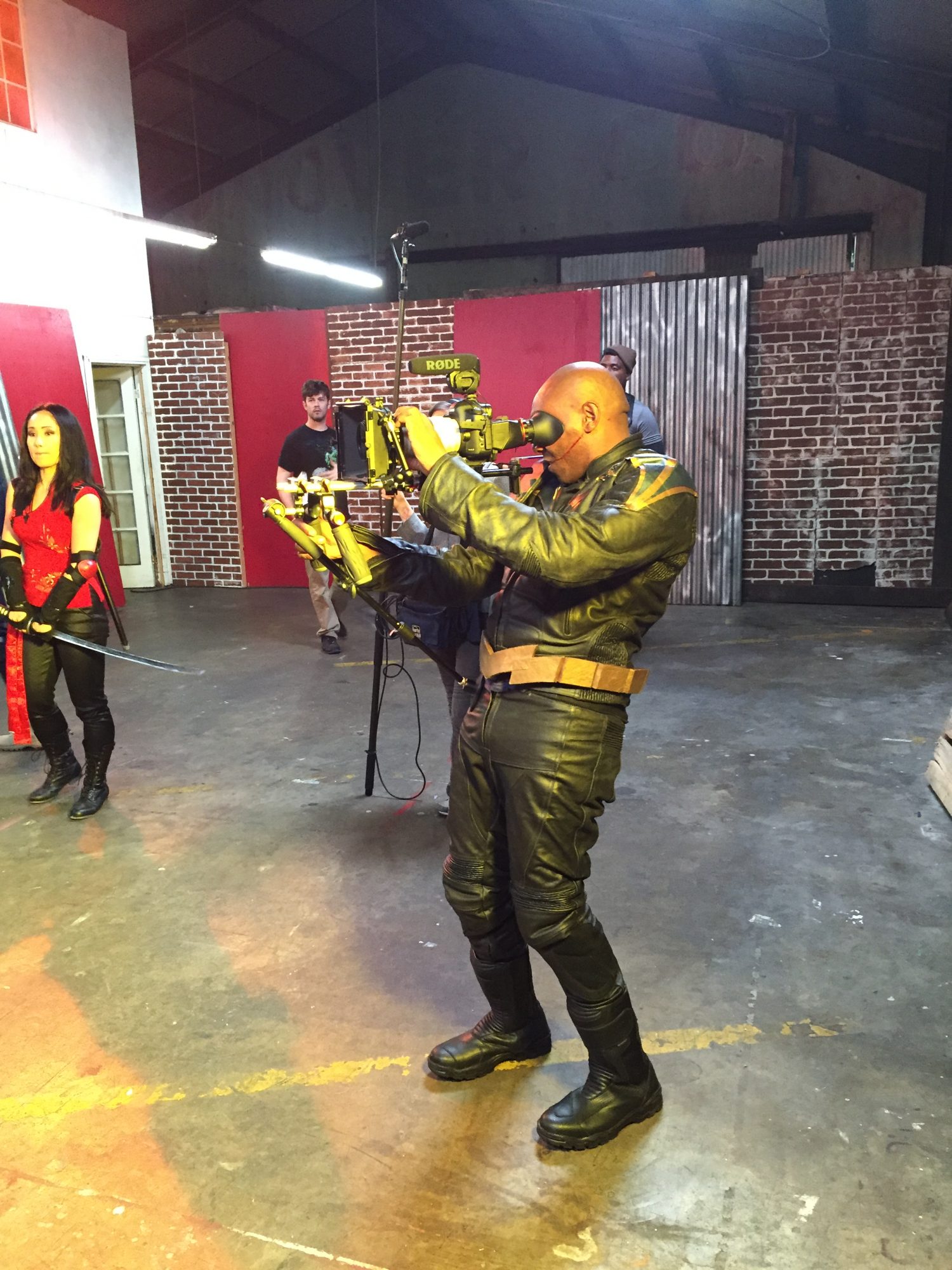 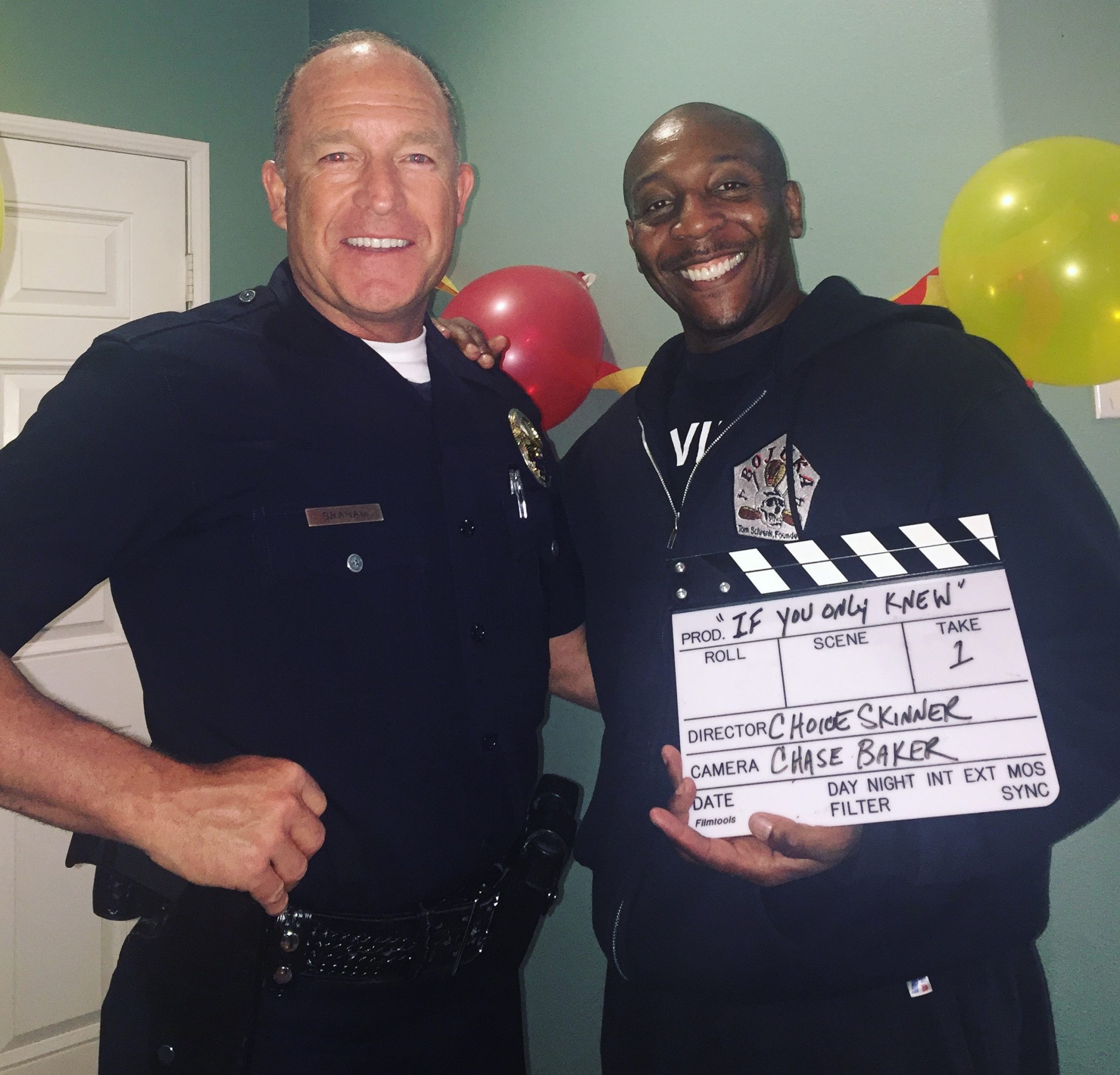 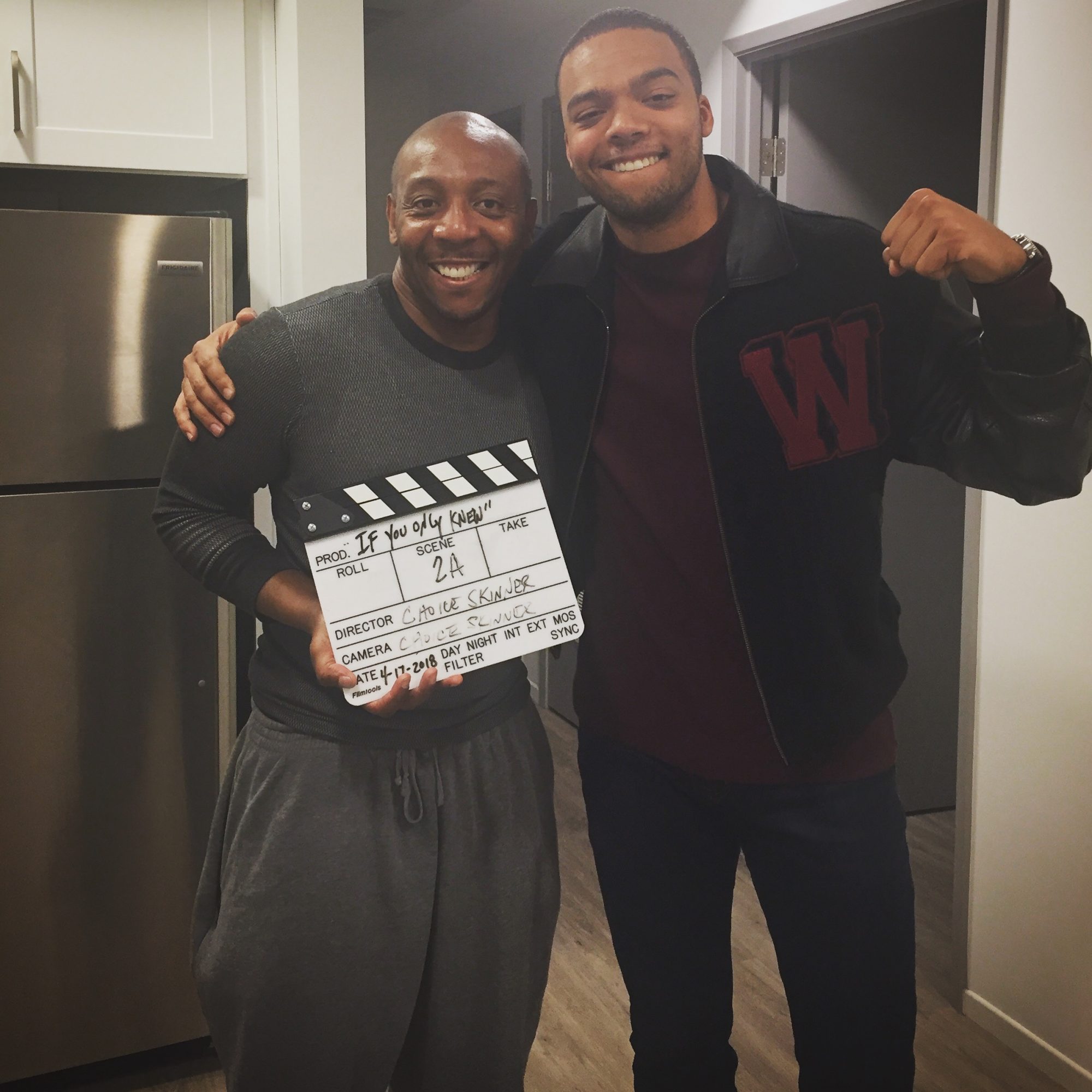